Writer: El Torres
Artist: Jaime Martínez
Color: Sandra Molina
Self-exiled priest John Brennan, a troubled exorcist, is summoned to Rome to stop an ancient evil spreading within the Holy See itself. A revolutionary story about possessions and exorcisms, with ties to the church’s shady past, and a man, almost helpless and alone before the evil that would bring the end of the catholic church. 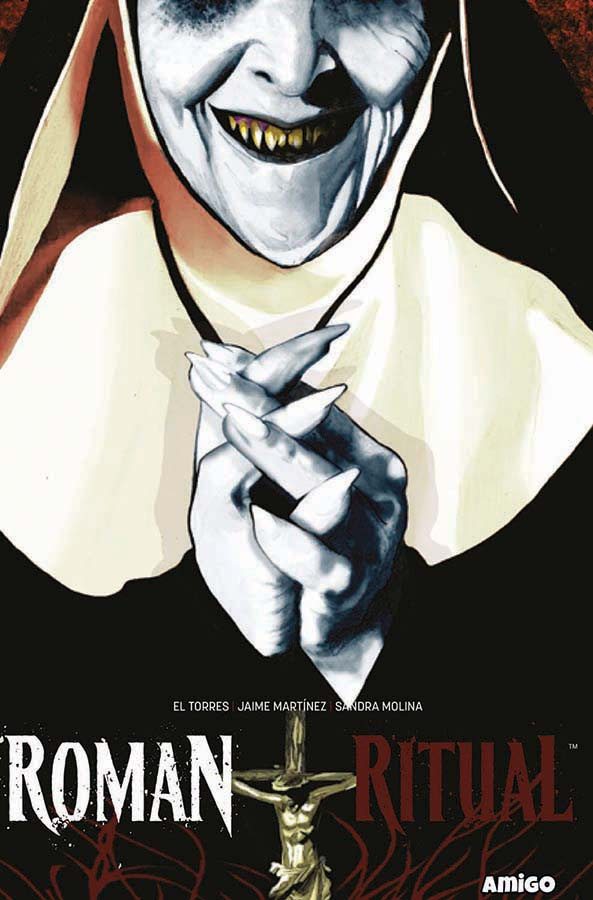 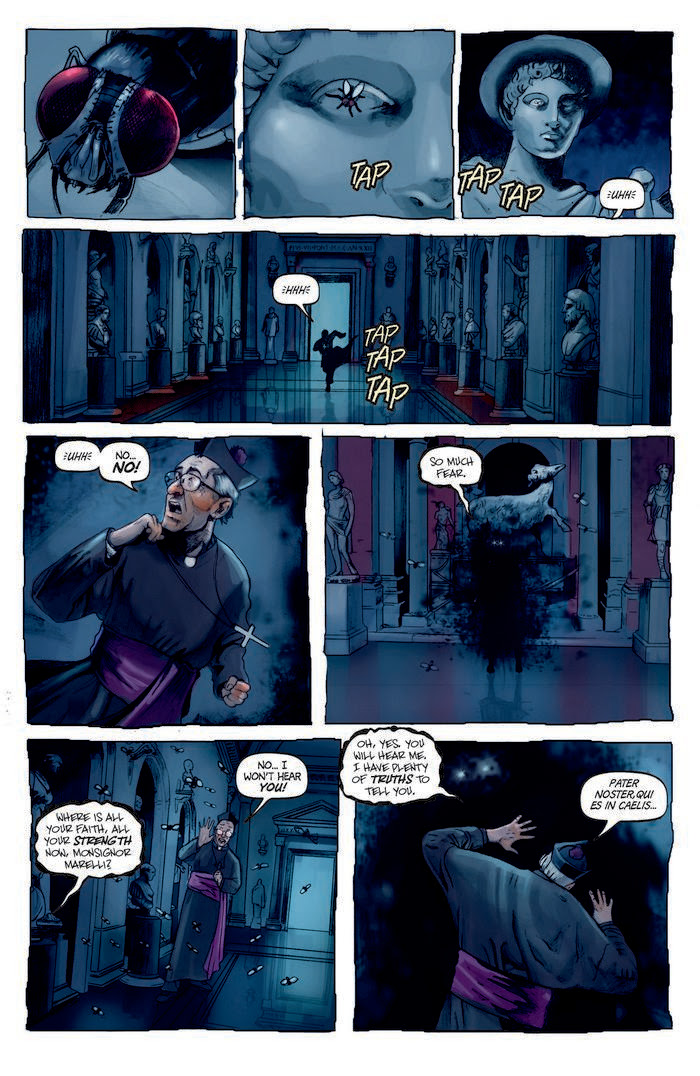 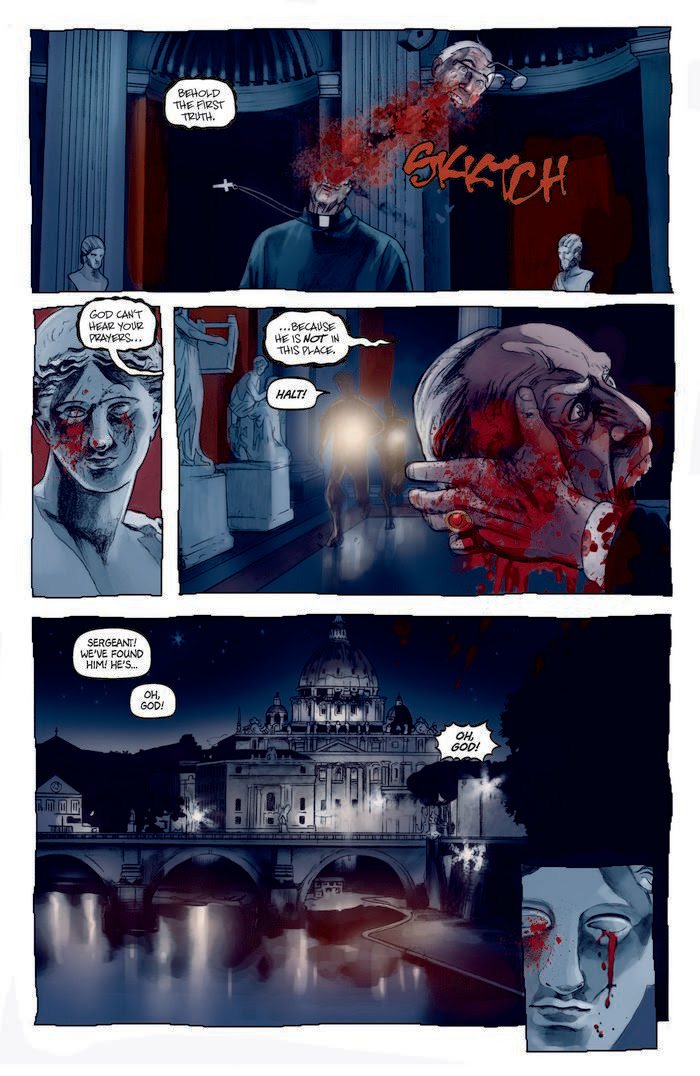 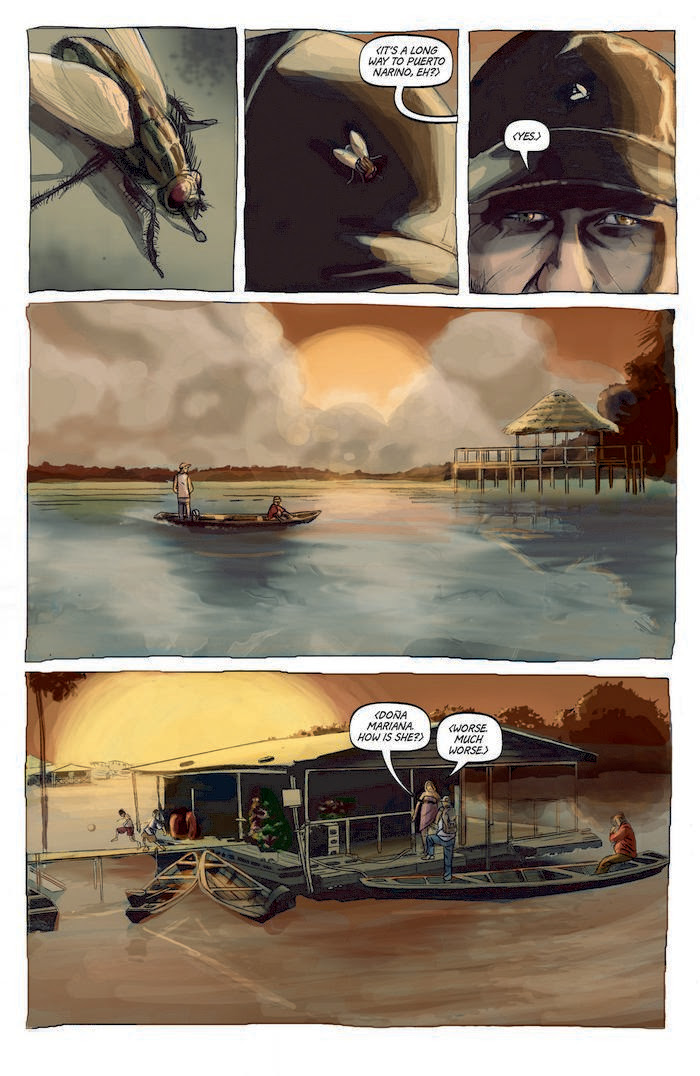 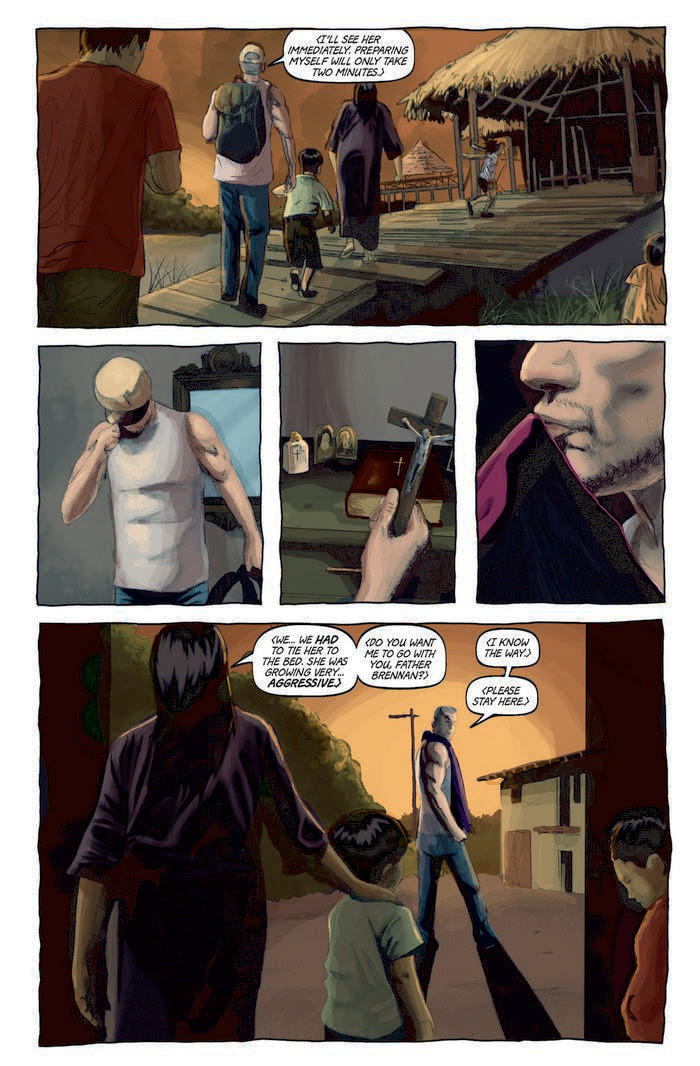 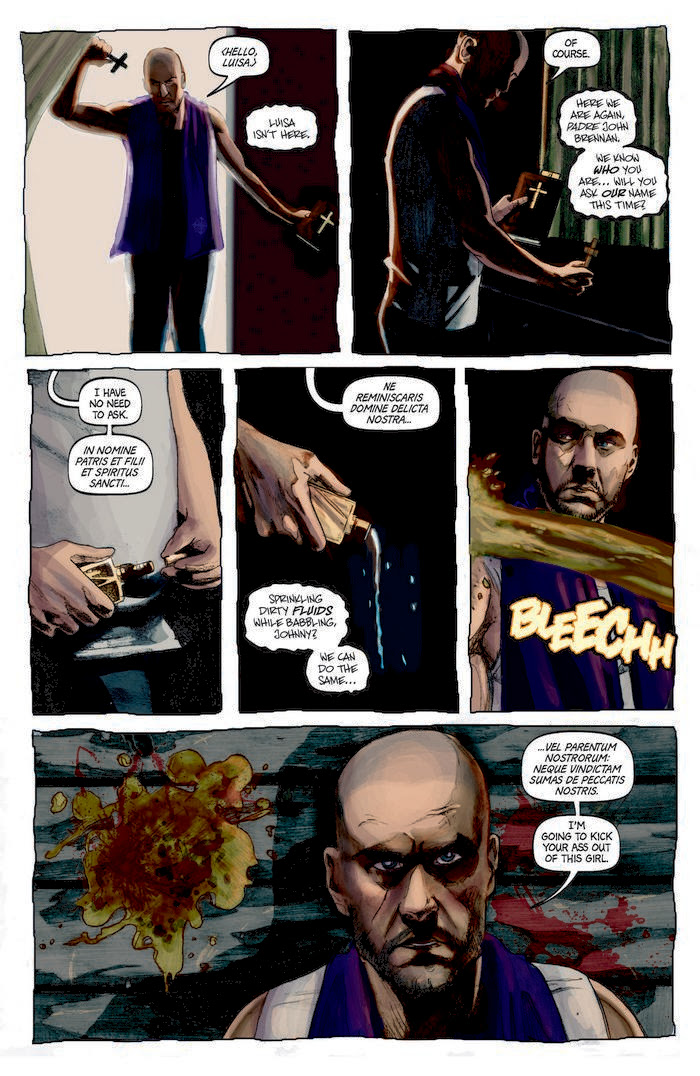 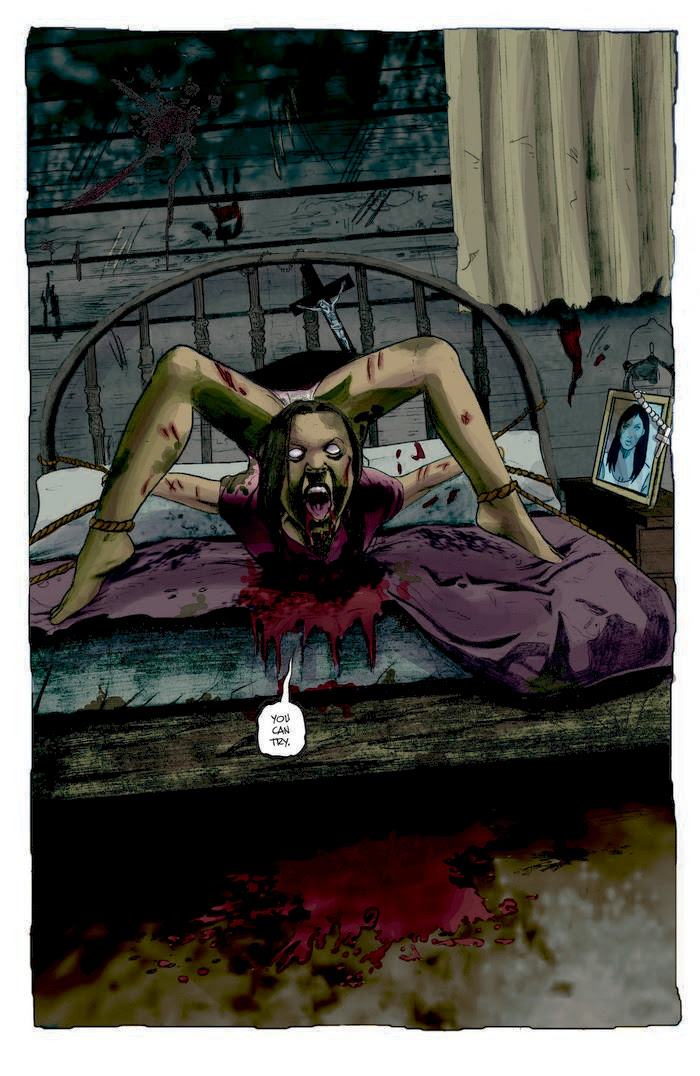