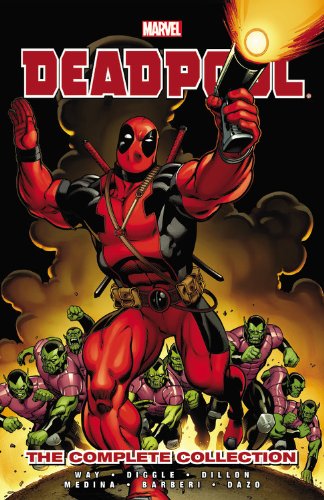 Glendale, Calif. (November 19, 2015) – As fans continue to demand unique items to wear and collect from Marvel’s deep stable of characters, Marvel is rolling out its merchandising and retail plans for popular anti-heroes and vigilantes Daredevil, The Punisher, Jessica Jones and Deadpool.  This new development addresses a key Marvel strategy to tap into the Marvel vault and satisfy not only the fans of the major Marvel franchises — Avengers, Spider-Man and Guardians of the Galaxy — but also comic book fans and those watching Marvel’s new Netflix Original Series.

Utilizing new artwork that launched this past summer, the merchandise campaigns focus on images from the vast Marvel Publishing archive to embrace an edgier tone. The lines have begun rolling out in stores with larger launches planned for January 2016 targeting teens and adults. Activity will heat up later in 2016 with the debut of the second season of the critically acclaimed Netflix’s “Marvel’s Daredevil”, which will include the first-ever live-action appearance of the Punisher on television.

The licensing program features a wide array of adult fan-focused product originating off of the wildly popular Marvel Comics publishing line, from apparel to collectibles and action figures. Fans will have the chance to build out full collections for the first time with collectibles from Diamond Select, Funko, Sideshow, Kotobukiya, and NECA coming to retail. Additionally, Hasbro will add Marvel Legends collector figures and Hot Wheels will unveil collectible die-cast vehicles next fall. Mad Engine, C-Life, Hybrid, Freeze, Fifth Sun, Silver Buffalo and Bioworld will each be launching a robust lineup of product including men’s and women’s apparel, accessories, footwear, bags, home goods, and drinkware. The merchandising programs will be rounded out with additional offerings including collector plush, stationery, consumer electronics, and novelties. And this assortment would not be complete without the collected Marvel Comics editions where these popular heroes originated.

At retail, best-in-class partners are working on extensive in-store and online support. Beginning in January, Target will feature a Funko display that will spotlight Daredevil, The Punisher and Deadpoolcollectible bobbleheads. In February, Hot Topic is launching an in-store and online Deadpool campaign that will include eye-catching signage, a homepage takeover, and social media posts. Other brick and mortar retailers including Walmart, JCPenney, Spencer’s, Party City, and Kohl’s will also provide in-store and online support. Amazon will expand on its toy and apparel offerings for the characters and CafePress is launching a dedicated Jessica Jones shop offering unique merchandise for both men and women.

“Our goal is to open our deep vault of characters and explore all opportunities to drive incremental revenue that extends beyond our core franchises and extends our reach to new consumer segments,” said Paul Gitter, senior vice president, licensing, Marvel at Disney Consumer Products. “The excitement that is brewing across the board from not just fans, but also the licensees and retailers, is overwhelming and we are looking forward to seeing the reaction to this awesome product lineup.” 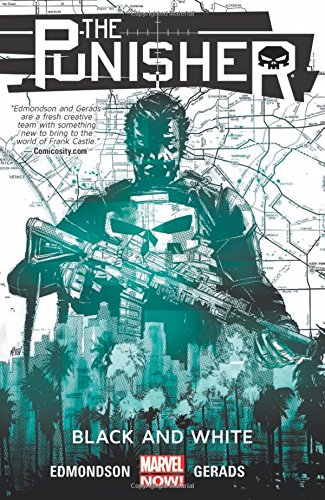 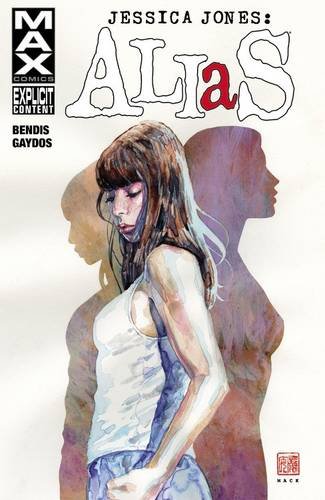 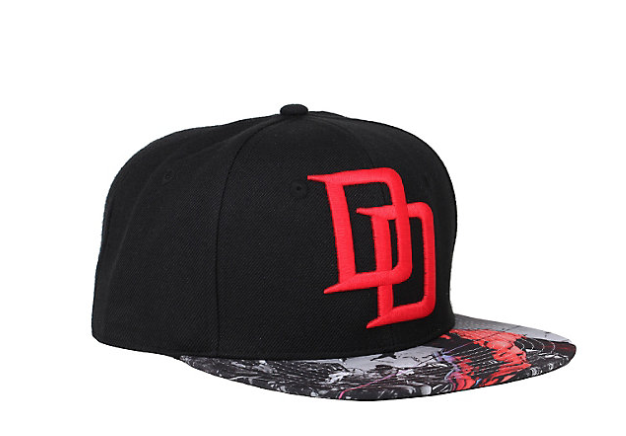 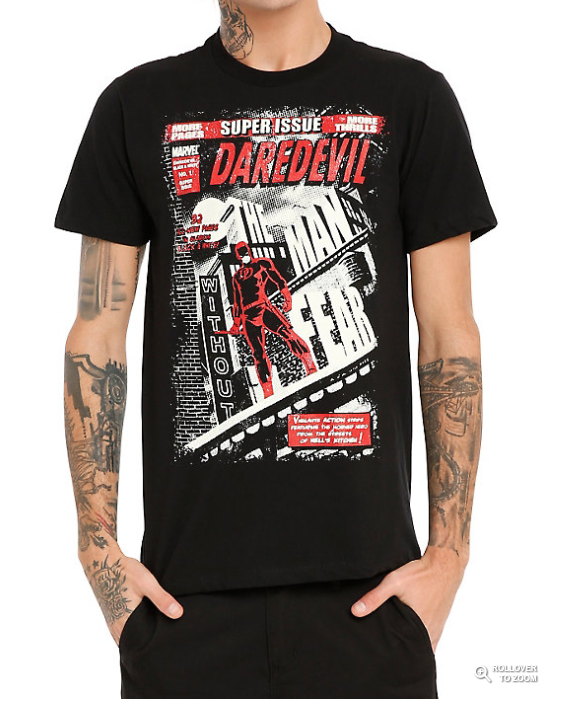 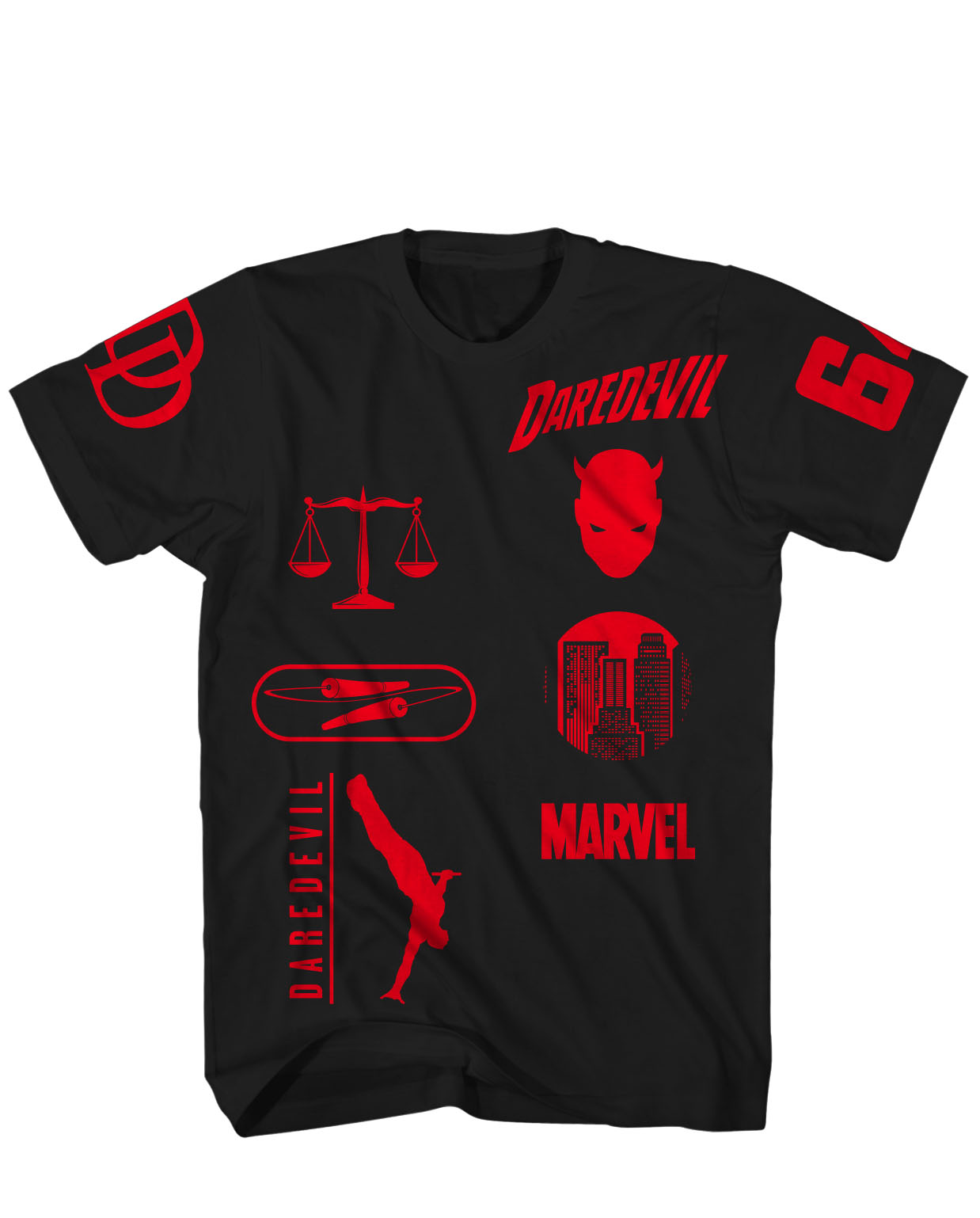 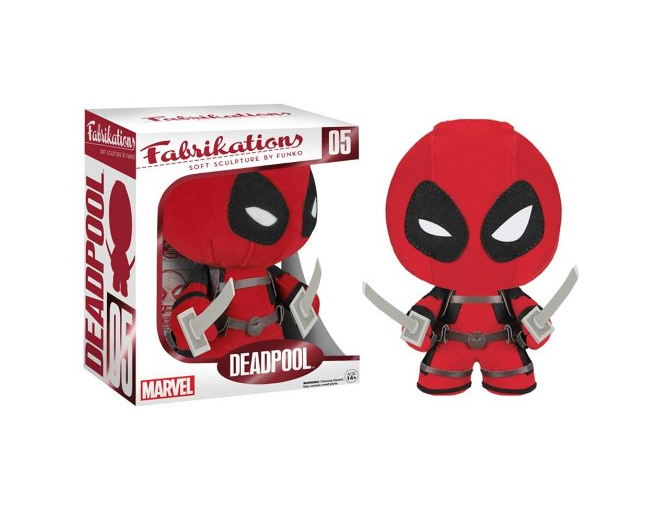 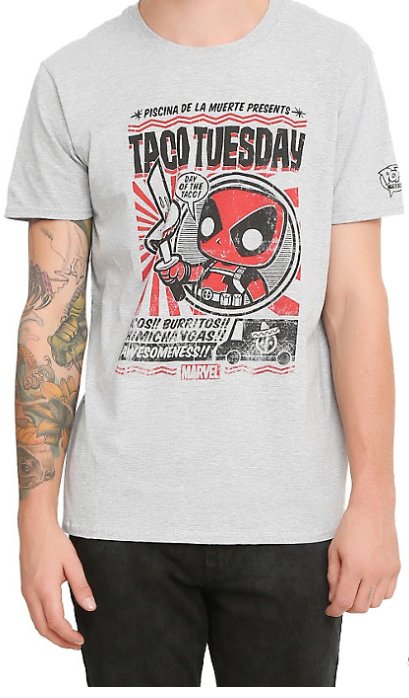 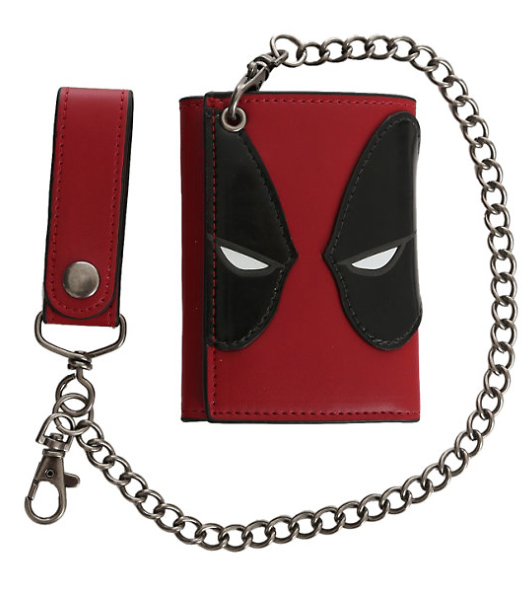 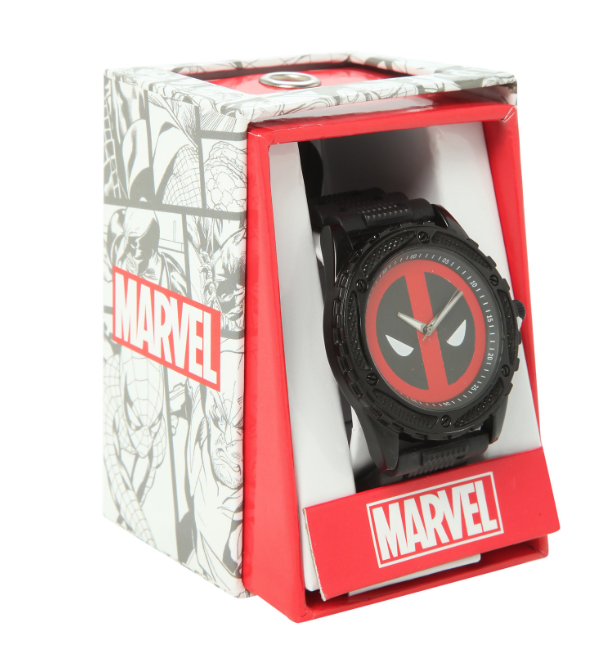 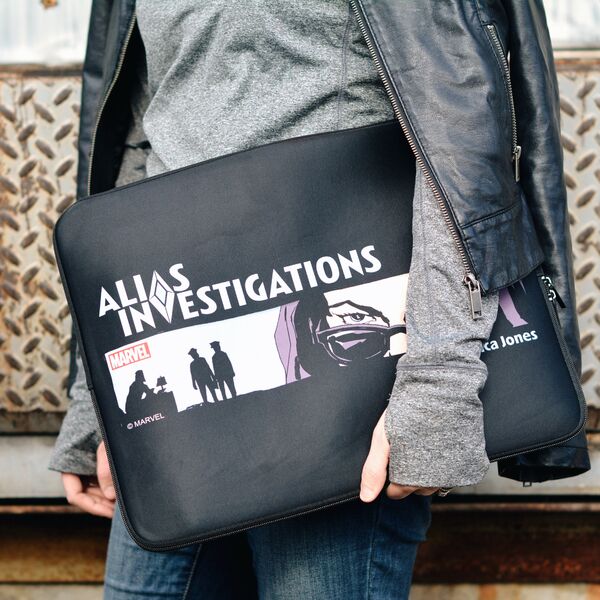 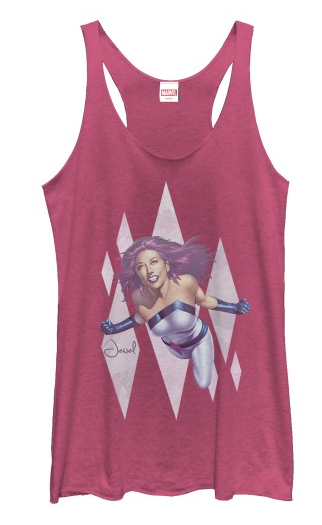 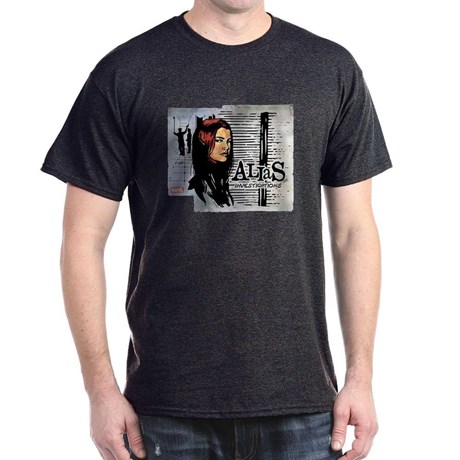 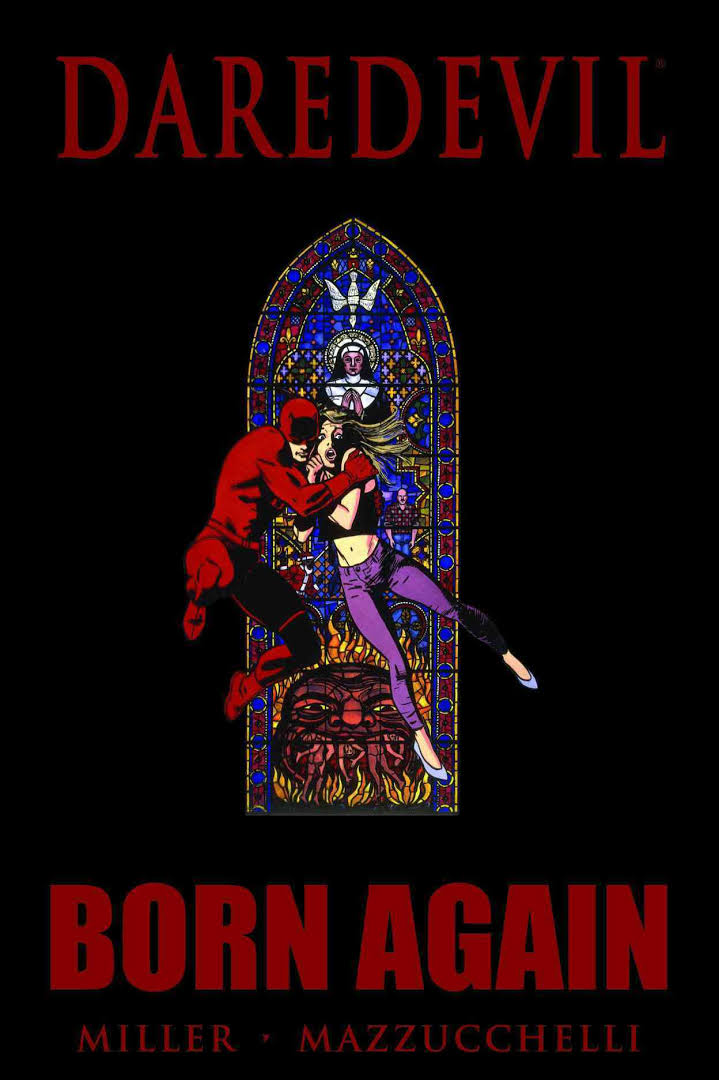 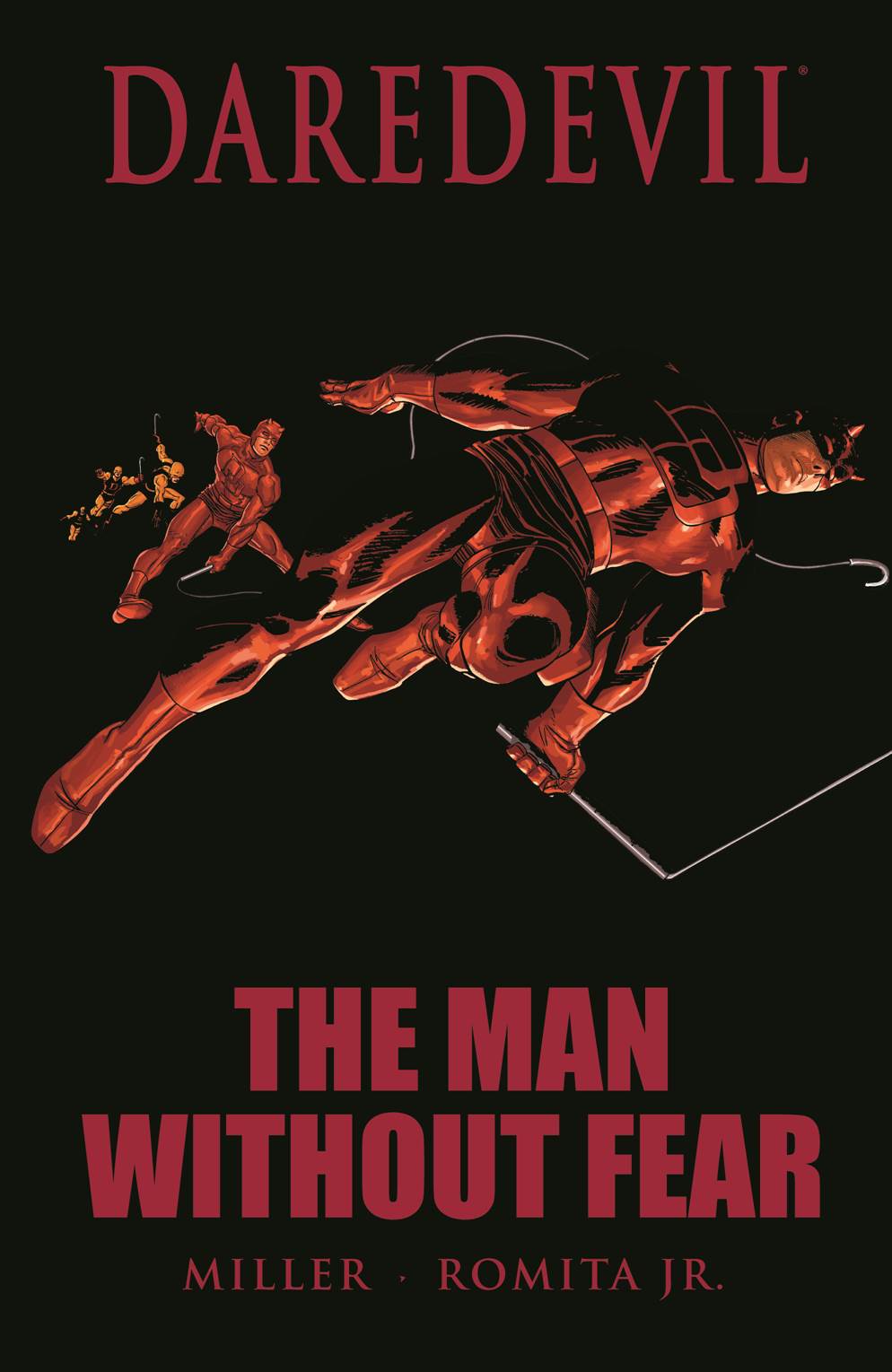 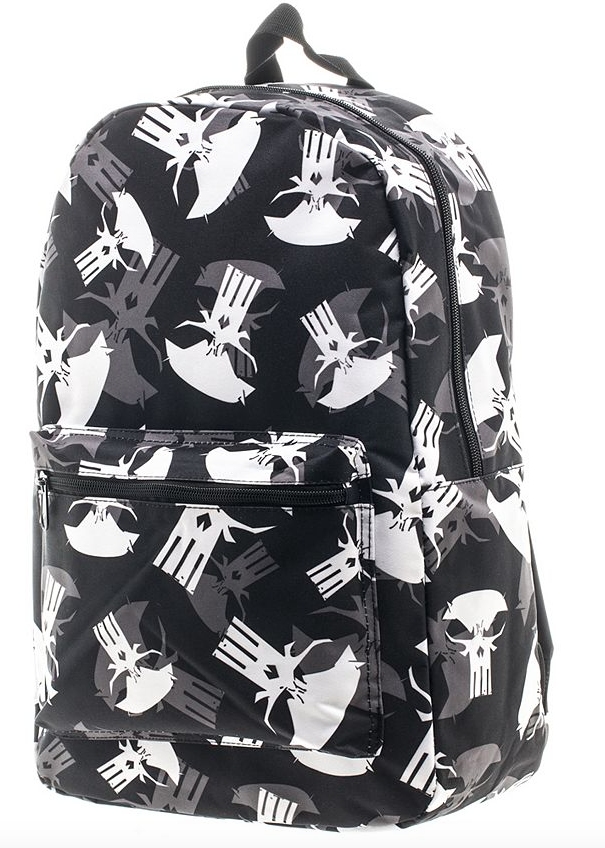 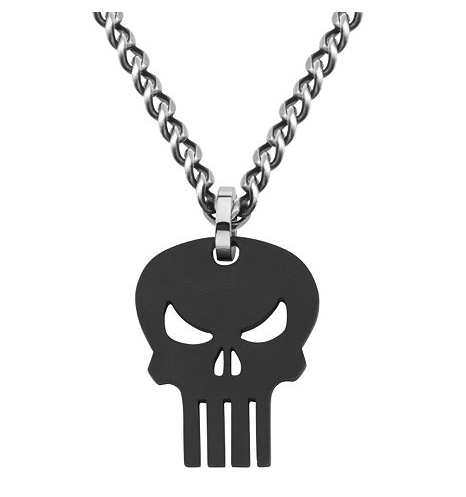 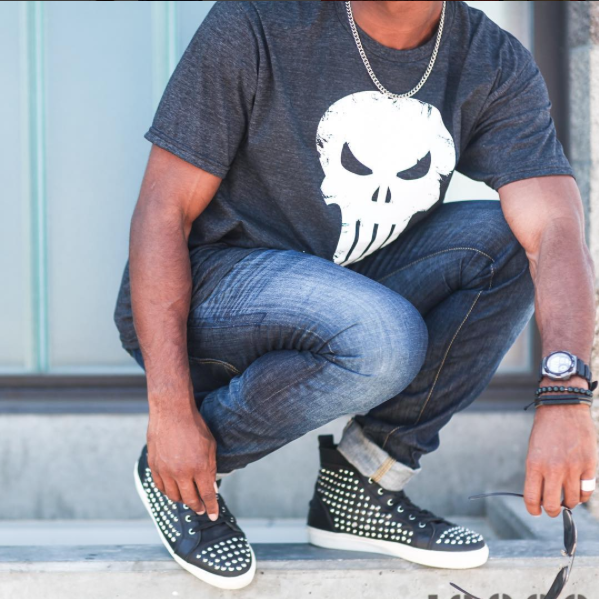 Marvel Entertainment, LLC, a wholly-owned subsidiary of The Walt Disney Company, is one of the world’s most prominent character-based entertainment companies, built on a proven library of more than 8,000 characters featured in a variety of media over seventy-five years.  Marvel utilizes its character franchises in entertainment, licensing and publishing.

Disney Consumer Products (DCP) is the business segment of The Walt Disney Company (NYSE:DIS) that delivers innovative and engaging product experiences across thousands of categories from toys and apparel to books and fine art. As the world’s largest licensor, DCP inspires the imaginations of people around the world by bringing the magic of Disney into consumers’ homes with products they can enjoy year-round. DCP is comprised of three business units: Licensing, Publishing and Disney Store. The Licensing business is aligned around five strategic brand priorities: Disney Media, Classics & Entertainment, Disney & Pixar Animation Studios, Disney Princess & Disney Fairies, Lucasfilm and Marvel. Disney Publishing Worldwide (DPW) is the world’s largest publisher of children’s books, magazines, and apps, igniting imagination through storytelling in ever-inventive ways. DPW creates and publishes books, magazines, eBooks and apps both vertically in-house and through an extensive worldwide licensing structure. DPW is also committed to the educational development of children around the world through Disney Learning which includes our flagship learning brand, Disney Imagicademy, as well as Disney English and other Disney themed learning products. The Disney Store retail chain operates across North America, Europe and Japan with more than 350 stores worldwide and is known for providing consumers with high-quality, unique products. Disney Store operates ecommerce channels in nine countries, which can be found here. For more information, please visit Disney Consumer Products www.DisneyConsumerProducts.com .