In Doc Savage: The Spider’s Web, the intrepid explorer and scientist (alongside his trusted team) responds to a devastating earthquake in South America, only to discover that the disaster was no accident… and it seems to be linked to a menace that Doc faced many years before! As his investigation begins, Doc finds that a number of closed cases that he had considered to be isolated threats were in fact part of a larger web that he never suspected before now.

Writer Chris Roberson says, “Working on Doc Savage has been a childhood dream come true. In our previous mini-series Man of Bronze, we laid out a decades’ long career for Doc, one that remained faithful to Lester Dent’s original vision of the characters in the 30s and 40s, but that also bridged the gap from the pulp era to the modern day. With The Spider’s Web, we’re able to use that long history as backdrop, and to tell several different stand-alone adventures that combine into a larger story.”

Readers were first introduced to the pulp action of Doc Savage in 1933, courtesy of Doc Savage Magazine by Street and Smith Publications. His adventures have appeared regularly in a variety of media (including novels, comic books, radio serials, and film) over the eighty years since the character’s inception. Raised from the cradle to be the pinnacle of mental and physical perfection, Clark Savage Jr. travels the world using science and sinews to right wrongs, aid the oppressed, and liberate the innocent. With his team of able associates at their headquarters high atop the tallest building in the world, he is tireless in his pursuit of knowledge and justice.”

Doc Savage: The Spider’s Web #1 will be solicited for release in December in Diamond Comic Distributors’ October Previews catalog, the premiere source of merchandise for the comic book specialty market. Comic book fans are encouraged to reserve copies of Doc Savage with their local comic book retailers. Doc Savage: The Spider’s Web will also be available for individual customer purchase through digital platforms courtesy of Comixology, Dynamite Digital, iVerse, and Dark Horse Digital. Fans and retailers are encouraged to follow Dynamite Entertainment’s official social media channels for the latest updates regarding project development. 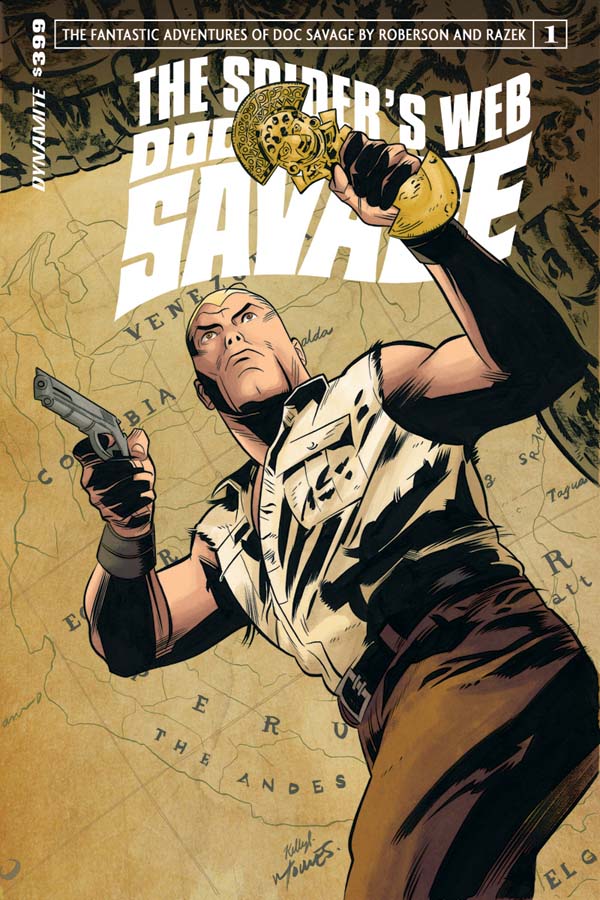 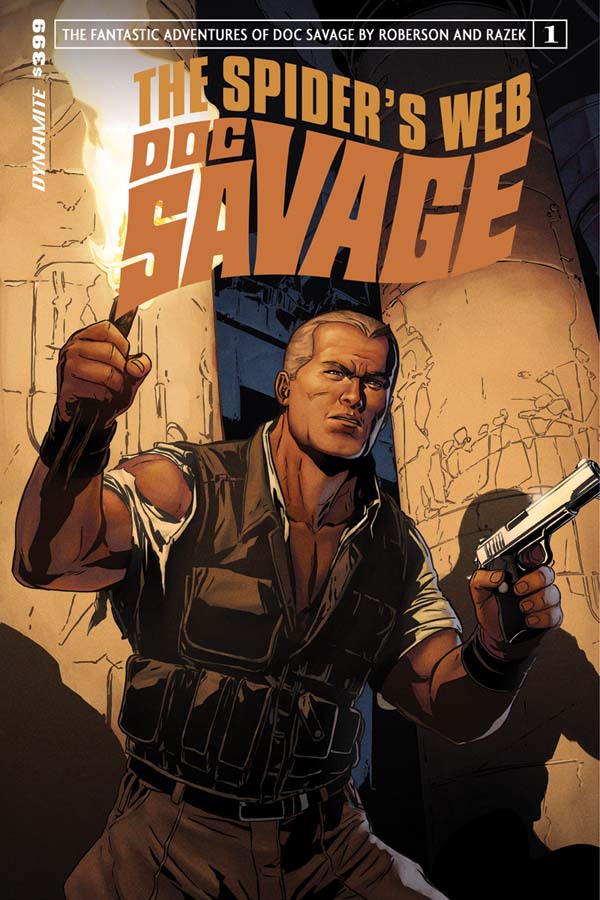 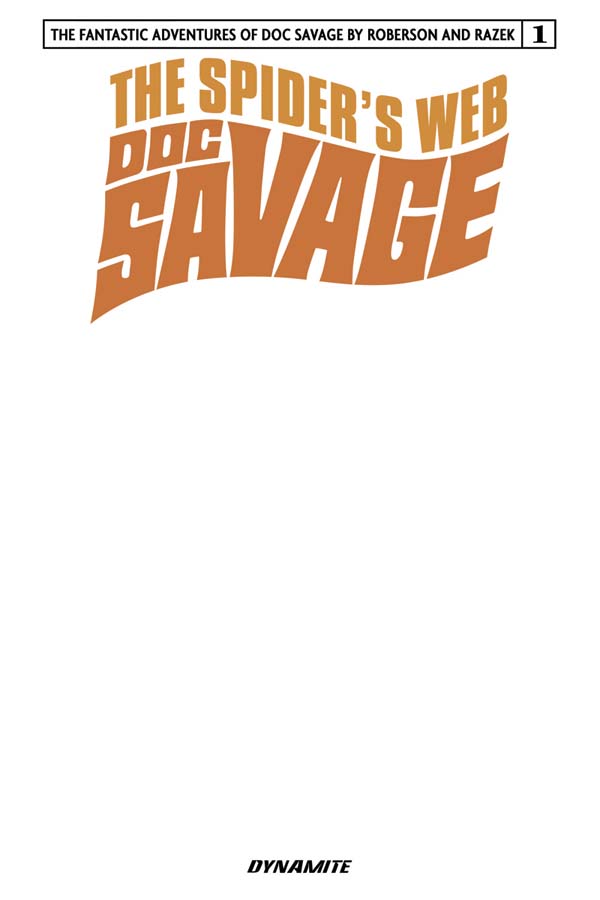