Your ultimate source for the Executive Assistant universe is here!

Created by David Wohl, Brad Foxhoven and Michael Turner, Aspen’s best-selling Executive Assistant: Iris series has thrilled audiences since its inception, and now fans and new readers alike can finally explore the rich tapestry of the EA Universe in this all encompassing sourcebook! Jam-packed from cover to cover with detailed character profiles, in-depth power charts, revealing story elements and so much more–this is the definitive source to learn about all things Executive Assistant! 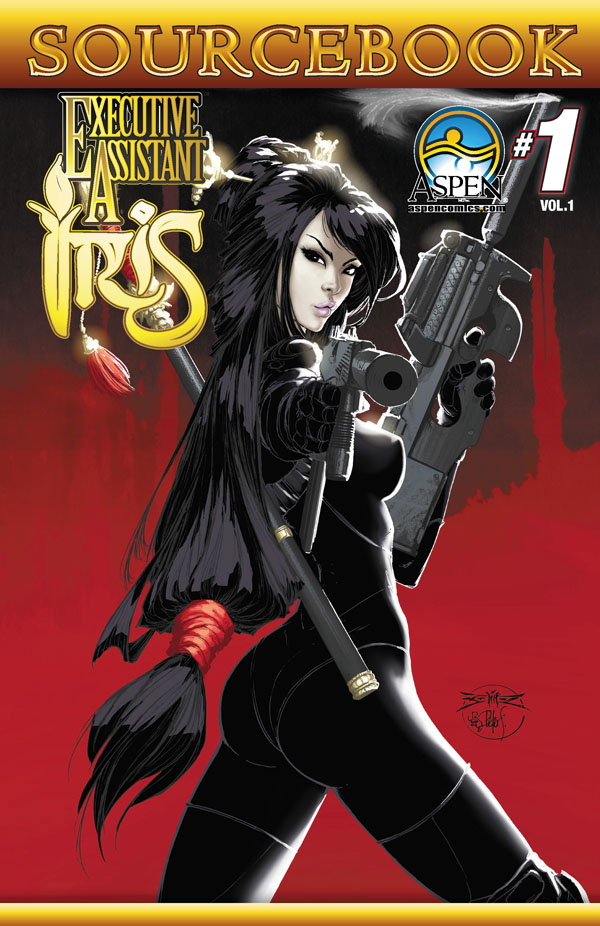 LEGEND OF OZ: THE WICKED WEST #4

A harrowing escape from the wilds of the Oz forest leads Dorothy and her companions directly to the Emerald City! However–is anyone still there!? 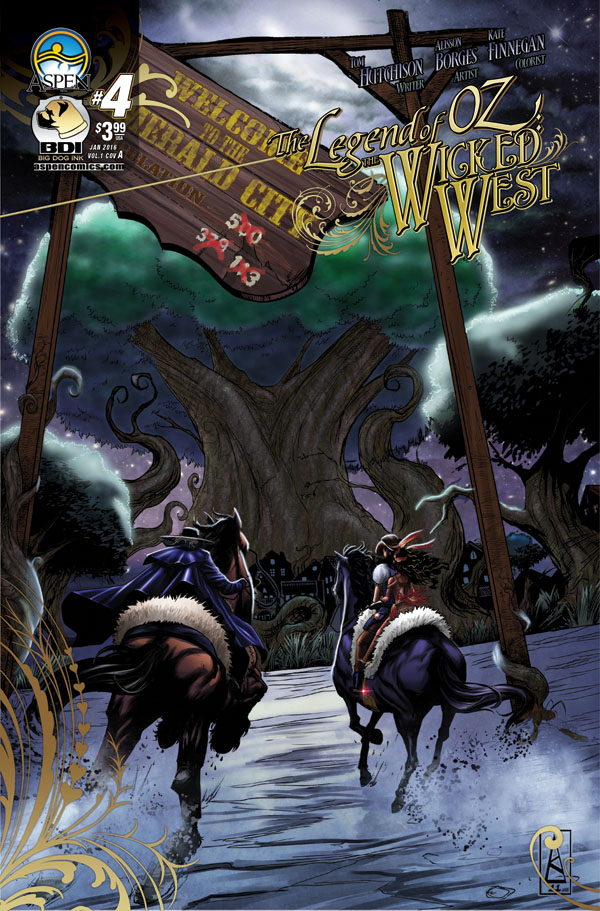 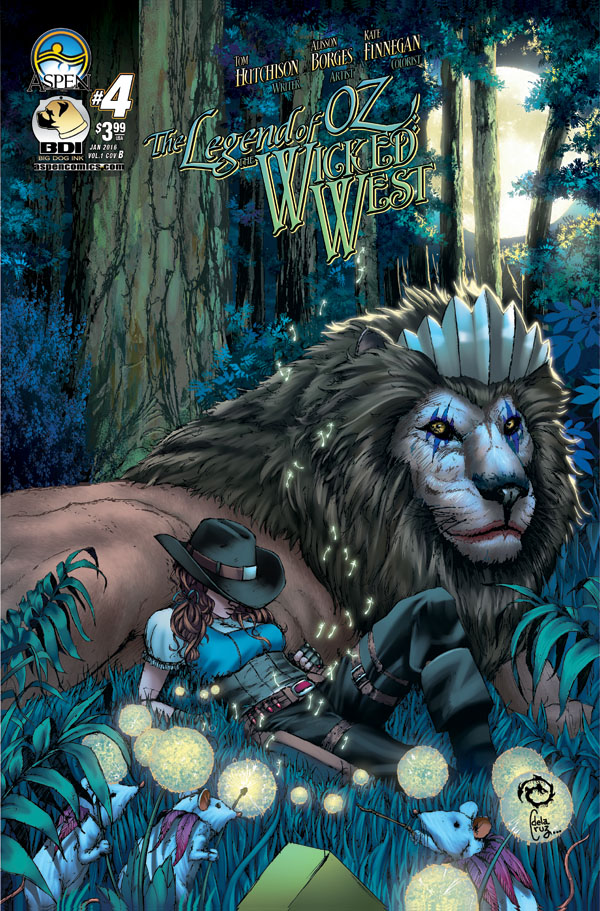 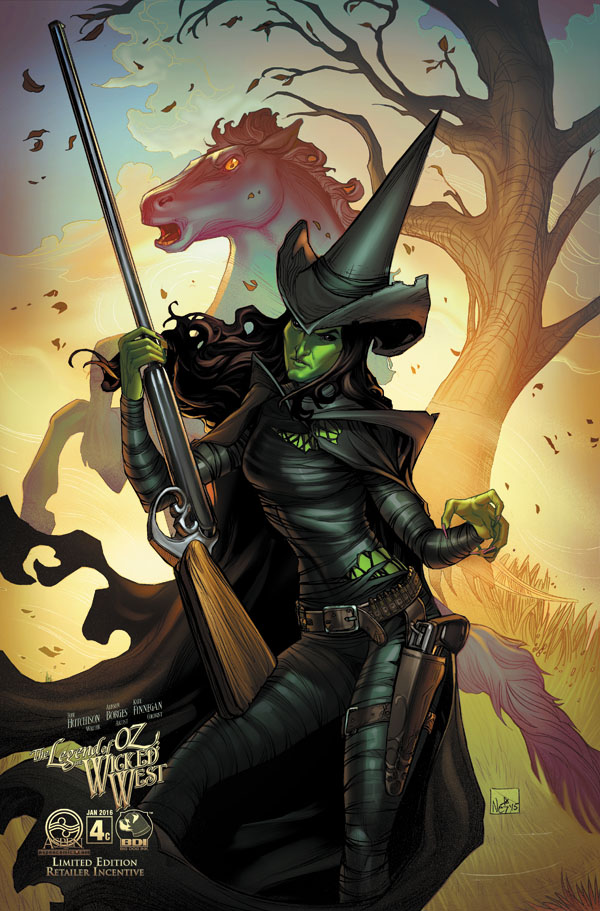 In Volume One, she discovered her true identity. Later, she was labeled a dissident by her own people. Finally, she was killed by Aspen Matthews…

The neutral truce between the Humans and the Blue has taken an emotional toll on the inhabitants under the surface-and their future as a unified body remains uncertain. However, all bets are off as Kiani’s true power and capabilities-as well as shocking secrets from the past– are revealed!

The long sold out Kiani volume 2 series is collected in its entirety, including a comprehensive cover gallery, concept art, and a whole lot more. Don’t miss out on the Fathom: Kiani – Blade of Fury TPB! 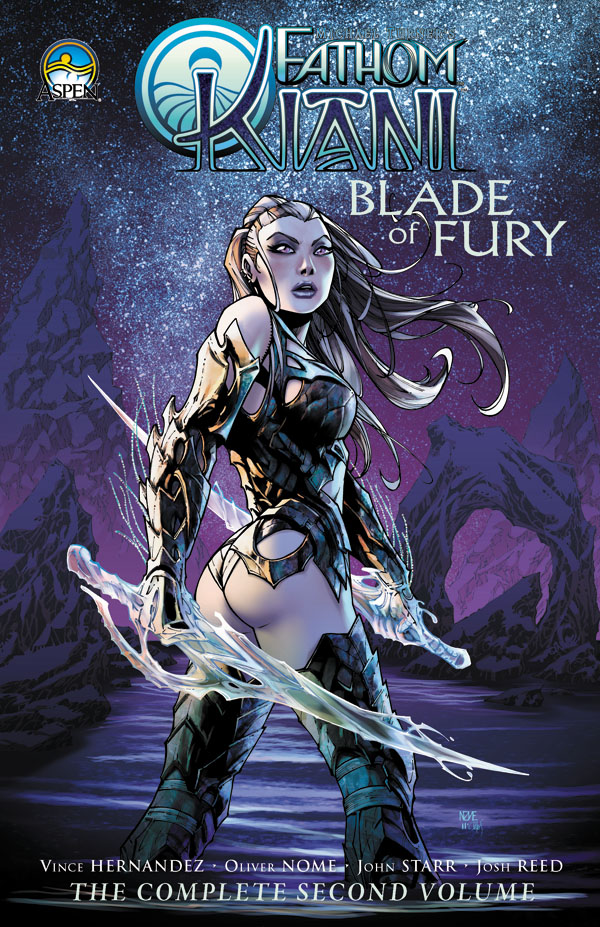