Award-winning publisher BOOM! Studios is excited to announce the June debut of The Fiction, a new limited series from Curt Pires (POP, Mayday) and rising star artist David Rubín (Battling Boy: The Rise of Aurora West) about a group of childhood friends who discover doorways to other worlds through a set of strange books, in the vein of The Unwritten and Jumanji.

“Everyone loves getting pulled into a good story, but what happens if the story doesn’t want to let you back out again?” said BOOM! Studios Editor-in-Chief Matt Gagnon. “Curt has tapped into the ultimate fantasy of escapism and turned it on its head. David is a hugely talented artist who’s been tasked with creating two worlds in The Fiction, and he’s blown us away. This is a series that embraces the beauty and narrative potential of the comic book medium.”

Four childhood friends discover a box of strange books that, when read aloud, can transport them to the beautiful, imaginary worlds described within. But when one of them goes missing, the others vow never to reveal where they’ve been and what they’ve seen. Years later, when one of the remaining kids, now an adult, also mysteriously disappears, it’s up to the last two of the group to dig up their dusty books to find him and finally figure out what happened to their friend all those years ago.

The Fiction #1 arrives in comic shops on June 17th with a main cover by series artist David Rubín for the price of $3.99 under Diamond order code APR151177. Also available in a limited quantity are a 10 Years incentive cover by Frazer Irving (Annihilator, Uncanny X-Men) and a retailer incentive cover by Tula Lotay (Curb Stomp, Supreme: Blue Rose). 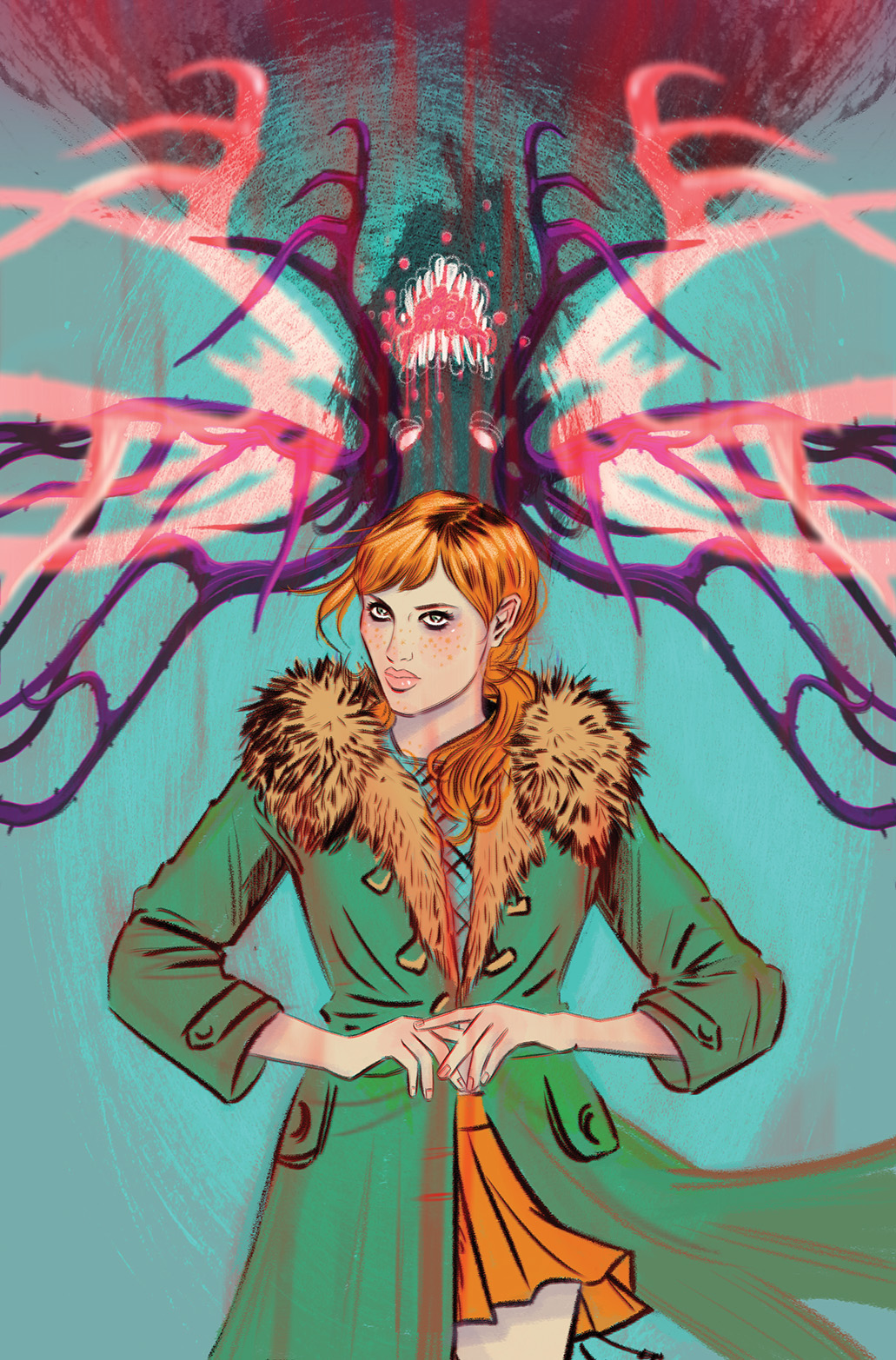 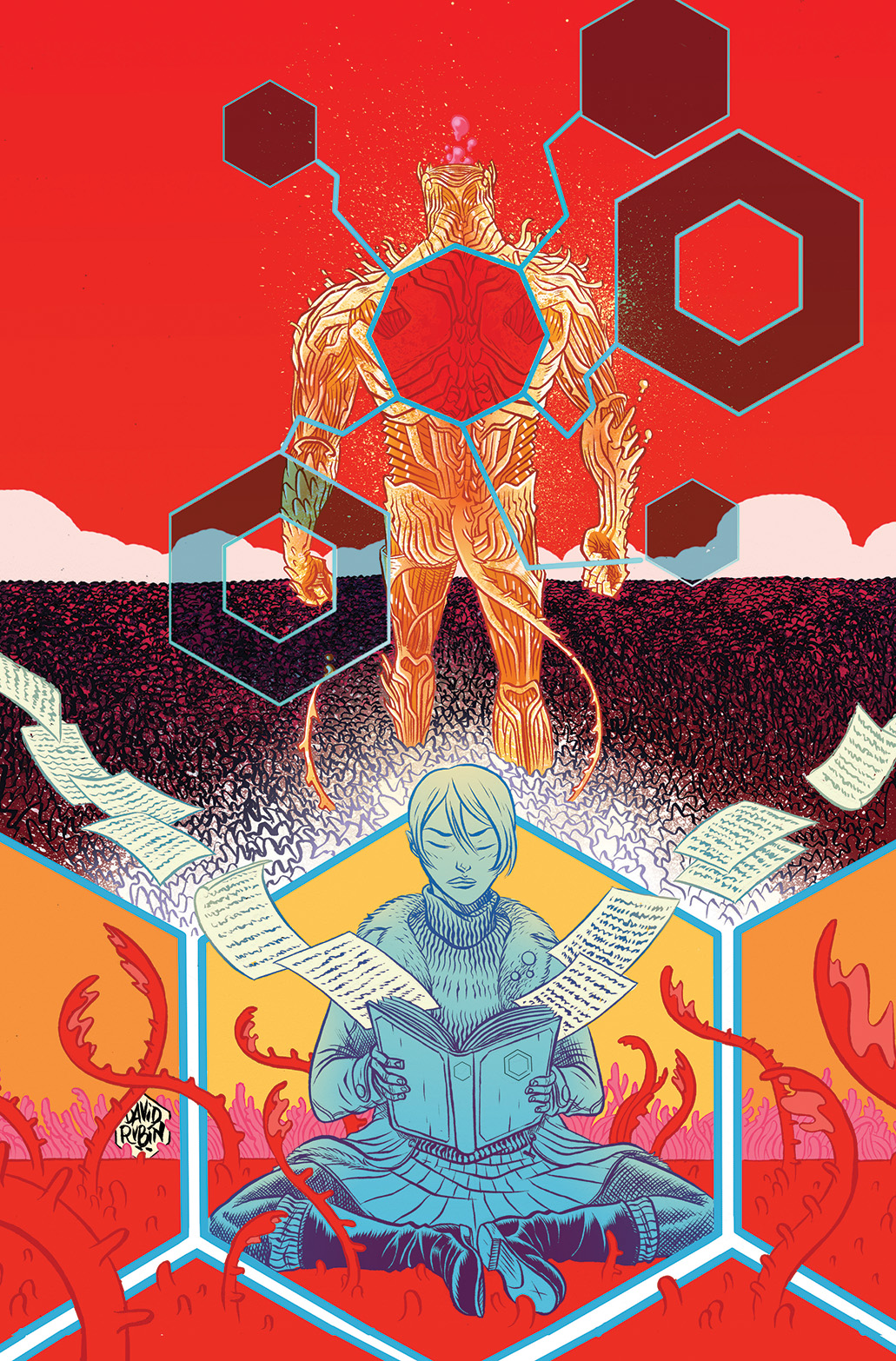