Eric
Comic News, Pullbox Previews, Valiant
Comments
So let it be written… So let it be done… On July 15th, the next two thousand years of history collide with the most powerful heroes of today in the must-read event of the summer!
Valiant is proud to present your first look inside BOOK OF DEATH #1 (of 4) – the 40-page FIRST ISSUE of the blockbuster Valiant event of 2015 from New York Times best-selling writer Robert Venditti (X-O MANOWAR, Green Lantern) and the twin artistic talents of rising star Robert Gill(ARMOR HUNTERS: HARBINGER, Batgirl) and Valiant heavyweight Doug Braithwaite (ARMOR HUNTERS, Justice)!
The Valiant heroes. X-O Manowar. Bloodshot. Ninjak. The Harbinger Renegades. Unity. This is how they lived. This is how they died.
Now we know. The Book of the Geomancer has recorded it all. But only a young girl – the last in a line of the enigmatic mystics who protect the Earth known as Geomancers – has seen this future come to pass, from the coming cataclysm to the dawn of the 41st century. Alone with her sworn protector, the Eternal Warrior – a soldier battle-forged across five thousand years of combat – the duo must defy their allies to stop the Dark Age that now threatens to eclipse our world.
Together, they are the number one target of every hero and villain on Earth. Either the Eternal Warrior hands her over…or they take him down. But can even he single-handedly protect one child when the entire Valiant Universe wages war against him?
Beginning in BOOK OF DEATH #1, each 40-page chapter of Valiant’s cataclysmic event epic features a full-length installment of the Valiant heroes quest for the Book of the Geomancer, illustrated byRobert Gill. Then, discover essential visions of tomorrow with never-before-seen sequences of the future, torn directly from the pages of the Geomancer’s book and featuring artwork by Doug Braithwaite! Featuring the last stands of Valiant icons, the first appearances of all-new heroes, and tantalizing clues of future events, BOOK OF DEATH is the gateway to the next decade of the Valiant Universe that will have fans returning to each issue for years to come!
On July 15th, the Book of the Geomancer spells doom for Valiant’s most powerful forces in BOOK OF DEATH #1 (of 4) – featuring covers by Robert Gill (ETERNAL WARRIOR), Cary Nord (X-O MANOWAR, Conan), Clayton Crain (RAI, X-Force), Jelena Kevic-Djurdjevic (Thor), Pere Perez(ARCHER & ARMSTRONG), and Paolo Rivera (THE VALIANT, Daredevil). Start reading here as all-star creators Robert Venditti, Robert Gill, and Doug Braithwaite begin a thousand-year journey into the future of the Valiant Universe…and rain, fire, blood and war on the heroes of today, only in BOOK OF DEATH #1 (of 4)!
Plus: BOOK OF DEATH continues with four visionary tales of present and future ripped directly from the pages of the Book of the Geomancer! Each month, join an all-star cast of creators as they come aboard the summer’s monumental comics event to chronicle the ultimate fate of Valiant’s biggest and most indelible heroes. From the modern day to the far future, the destinies of Bloodshot, Ninjak, the Harbinger Renegades, X-O Manowar, and more will stand revealed in four essential, standalone chapters at the epicenter of BOOK OF DEATH:
BOOK OF DEATH: THE FALL OF BLOODSHOT #1
Written by Jeff Lemire; Art by Doug Braithwaite
Cover by Rafa Sandoval
ON SALE IN JULY
BOOK OF DEATH: THE FALL OF NINJAK #1
Written by Matt Kindt; Art by Trevor Hairsine
Cover by Kano
ON SALE IN AUGUST
BOOK OF DEATH: THE FALL OF HARBINGER #1
Written by Joshua Dysart; Art by Kano
Cover by Raul Allen
ON SALE IN SEPTEMBER
BOOK OF DEATH: THE FALL OF X-O MANOWAR #1
Written by Robert Venditti; Art by Clayton Henry
Cover by Cary Nord
ON SALE IN OCTOBER
For more information, visit online at Facebook, Twitter, Tumblr, and ValiantUniverse.com.
For Valiant merchandise and more, visit ValiantStore.com.
BOOK OF DEATH #1 (of 4)
Written by ROBERT VENDITTI
Art by ROBERT GILL & DOUG BRAITHWAITE
Cover A by ROBERT GILL (MAY151586)
Cover B by CARY NORD (MAY151587)
Cover C by CLAYTON CRAIN (MAY151588)
Cover D by JELENA KEVIC-DJURDJEVIC (MAY151589)
Character Design Variant by PAOLO RIVERA (MAY151591)
Valiant Icons Variant by PERE PEREZ (MAY151592)
Artist Variant by PAOLO RIVERA (MAY151593)
Blank Cover also available (MAY151590)
$3.99 | 40 pgs. | T+ | On Sale JULY 15 (FOC – 6/22/15) 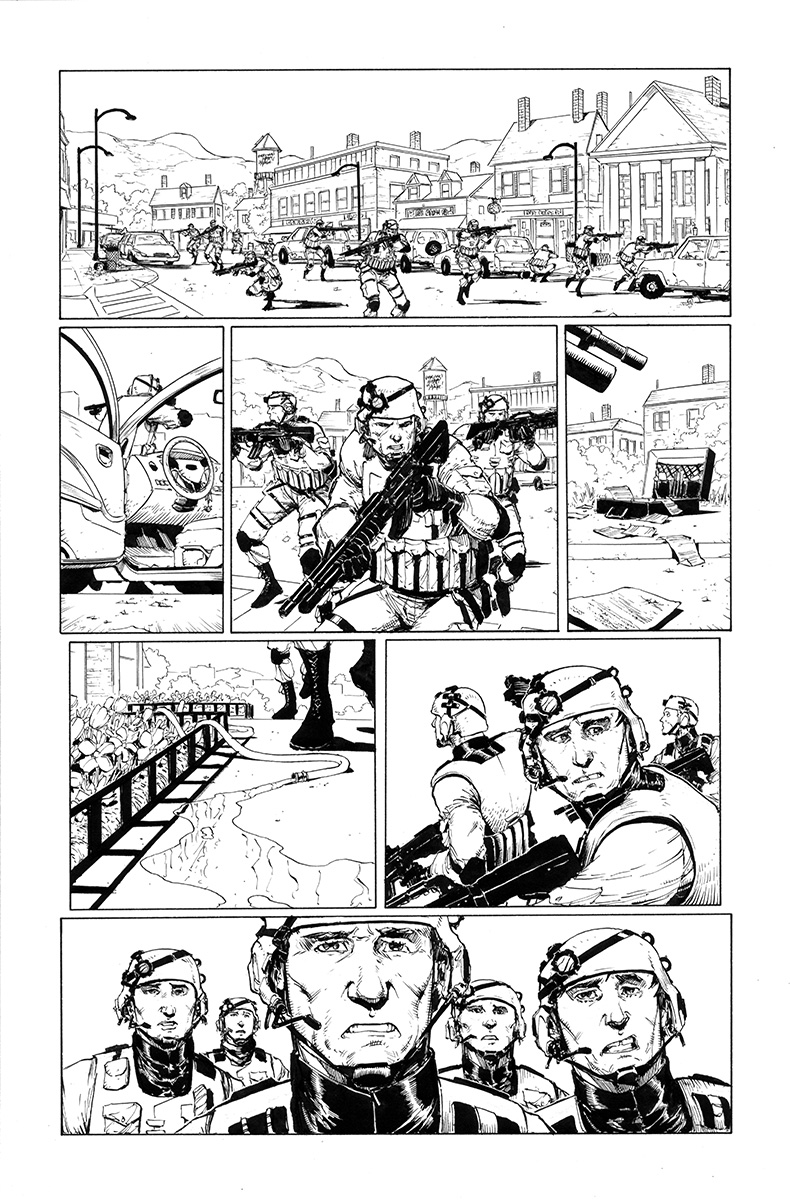 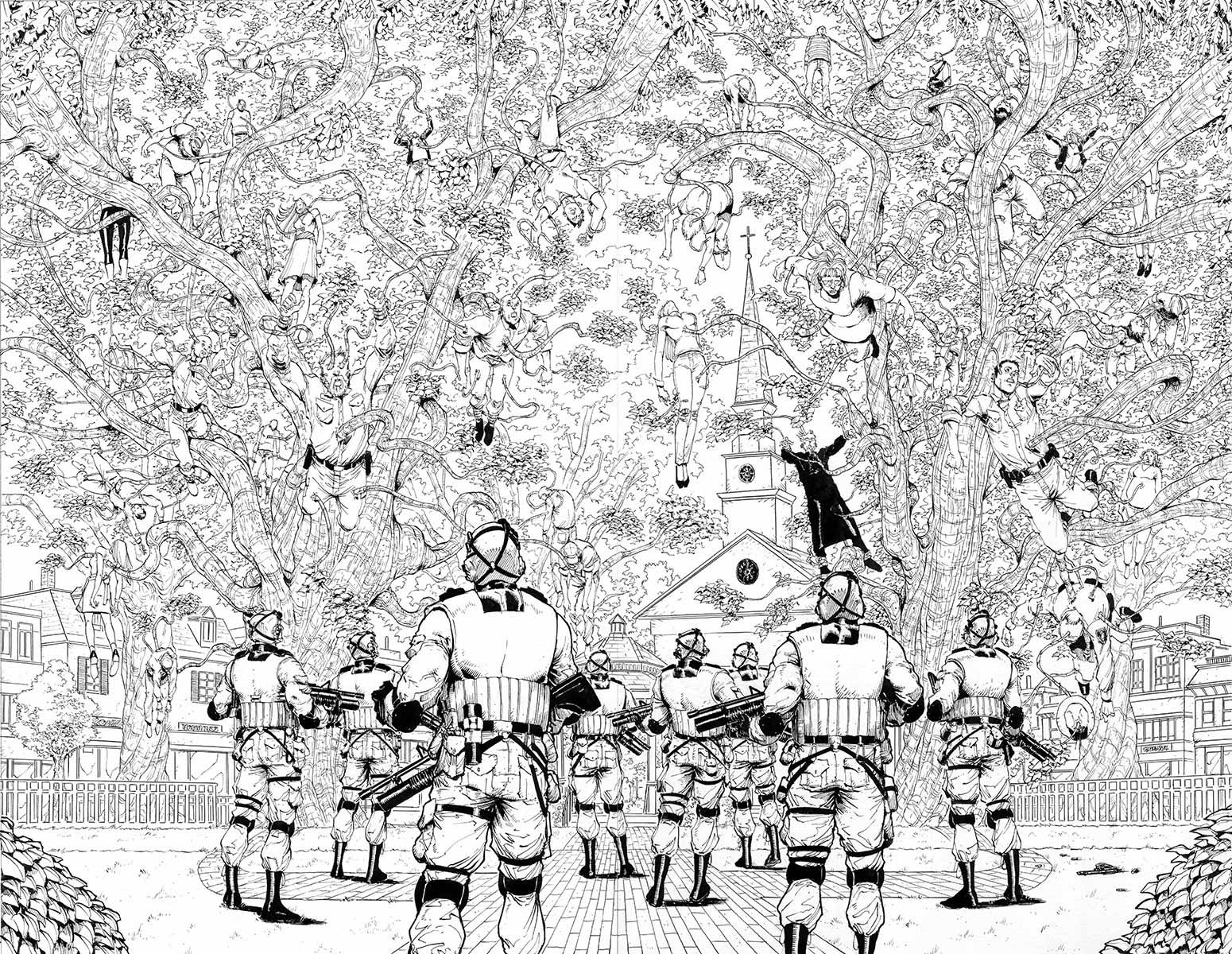 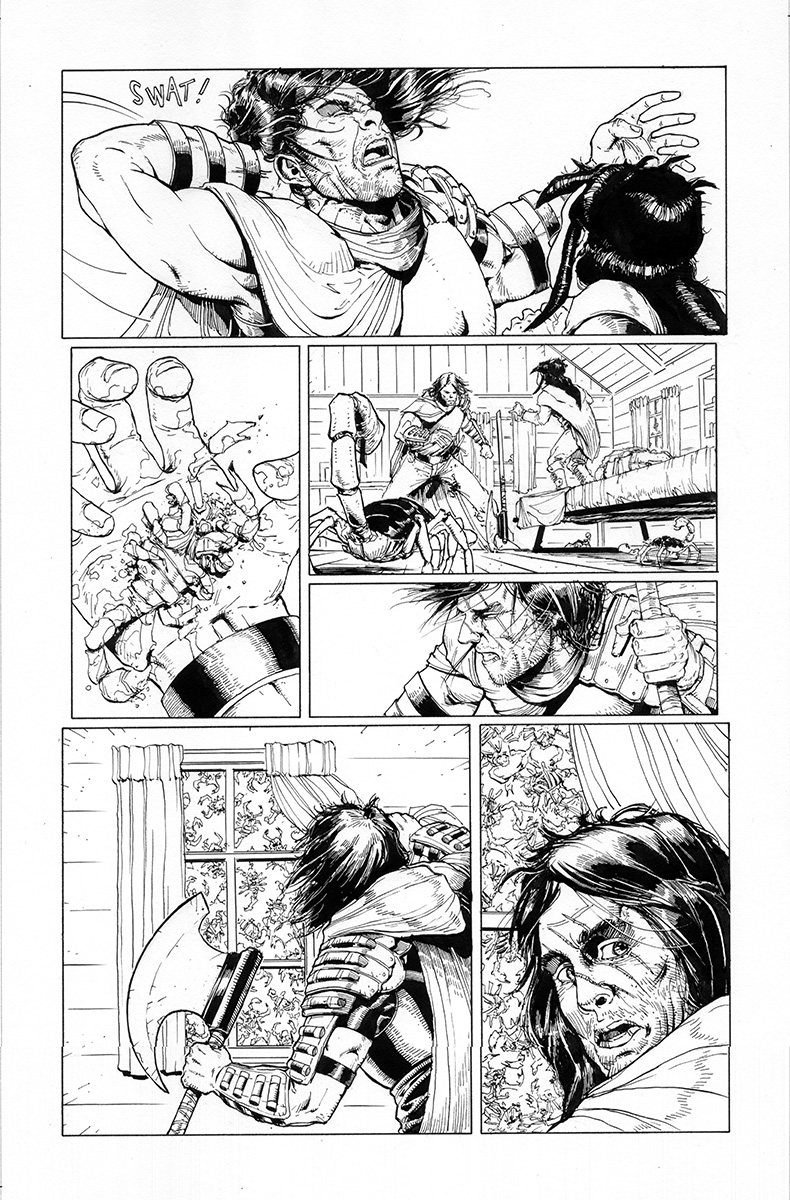 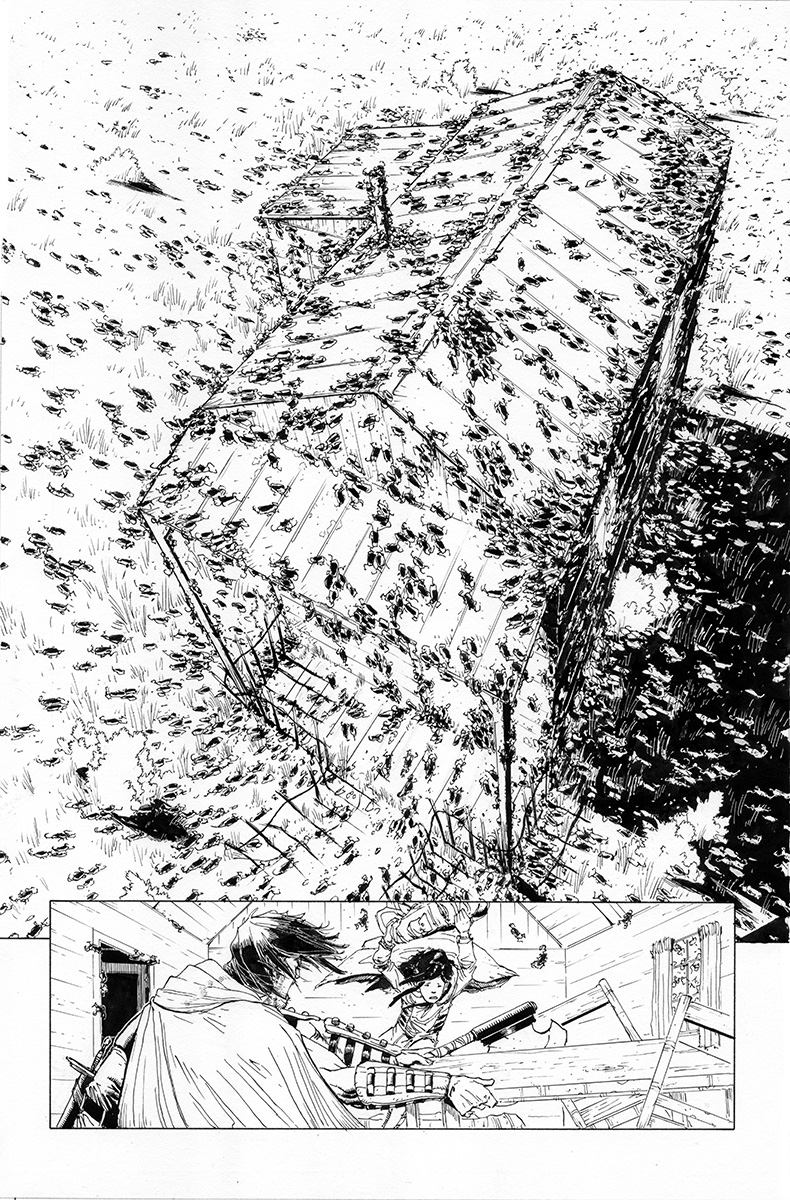 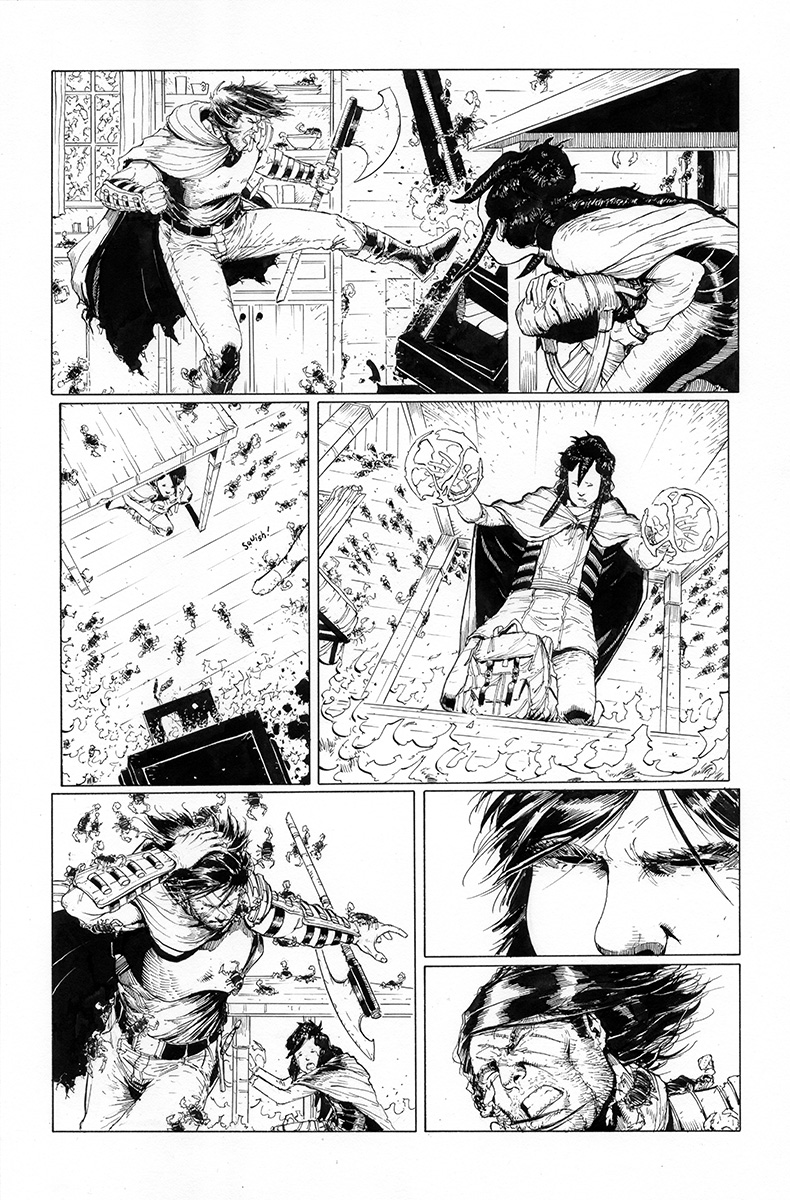 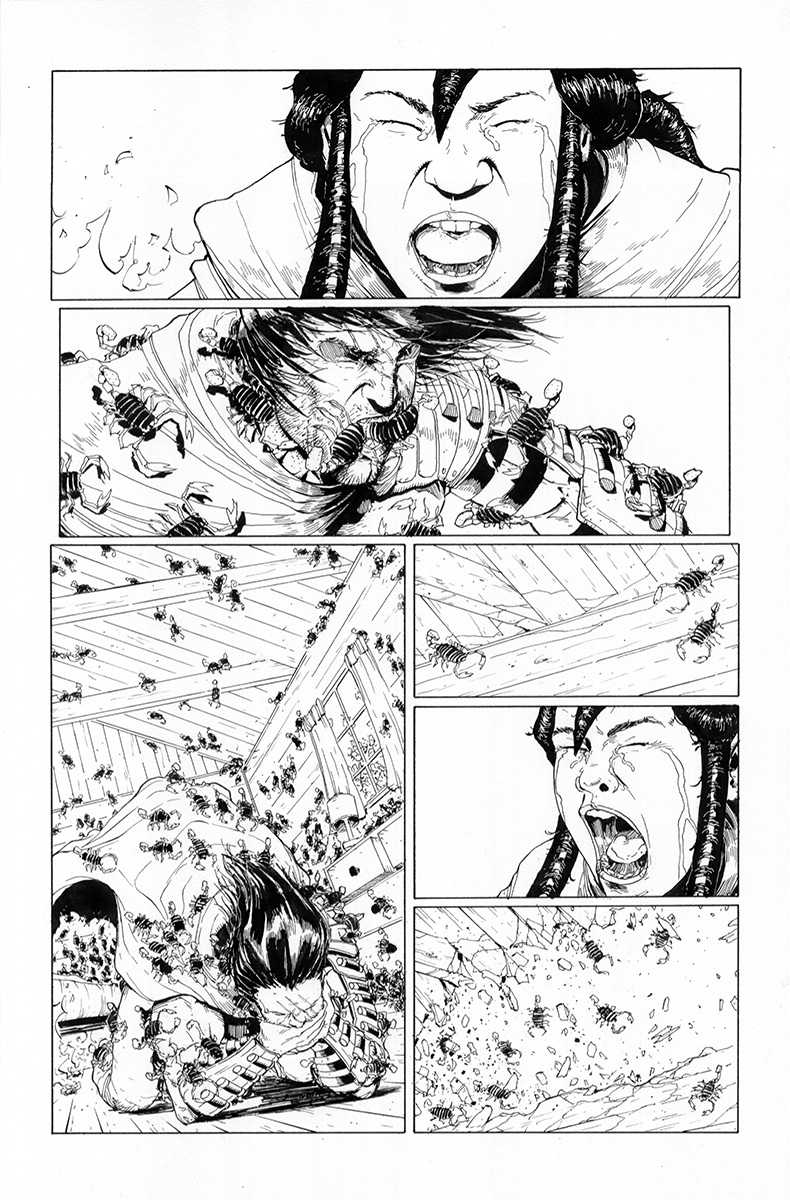 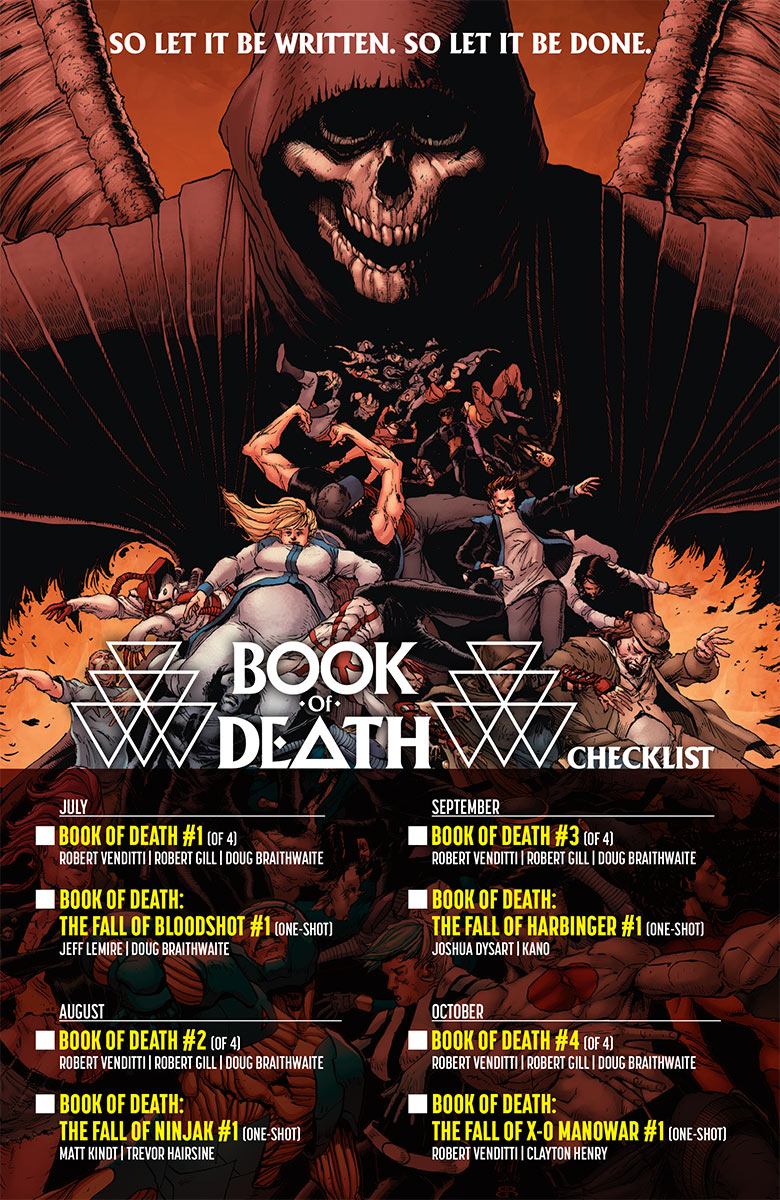 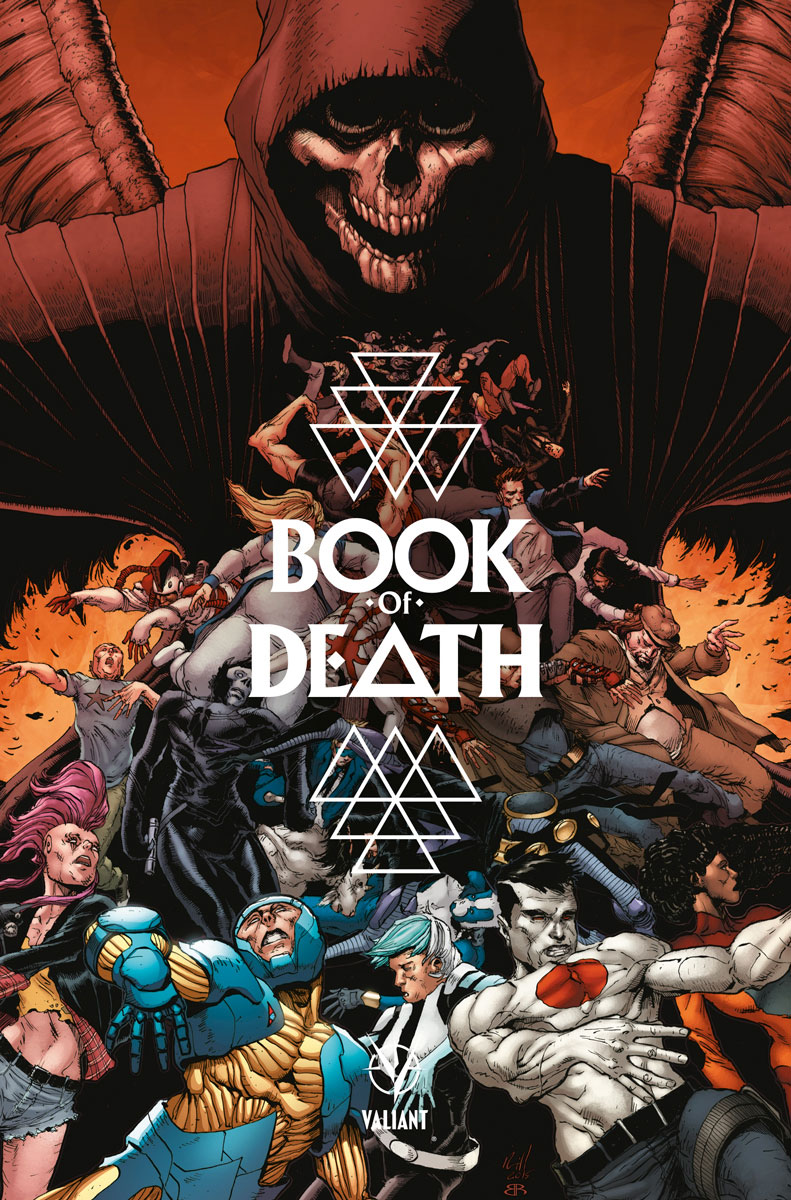 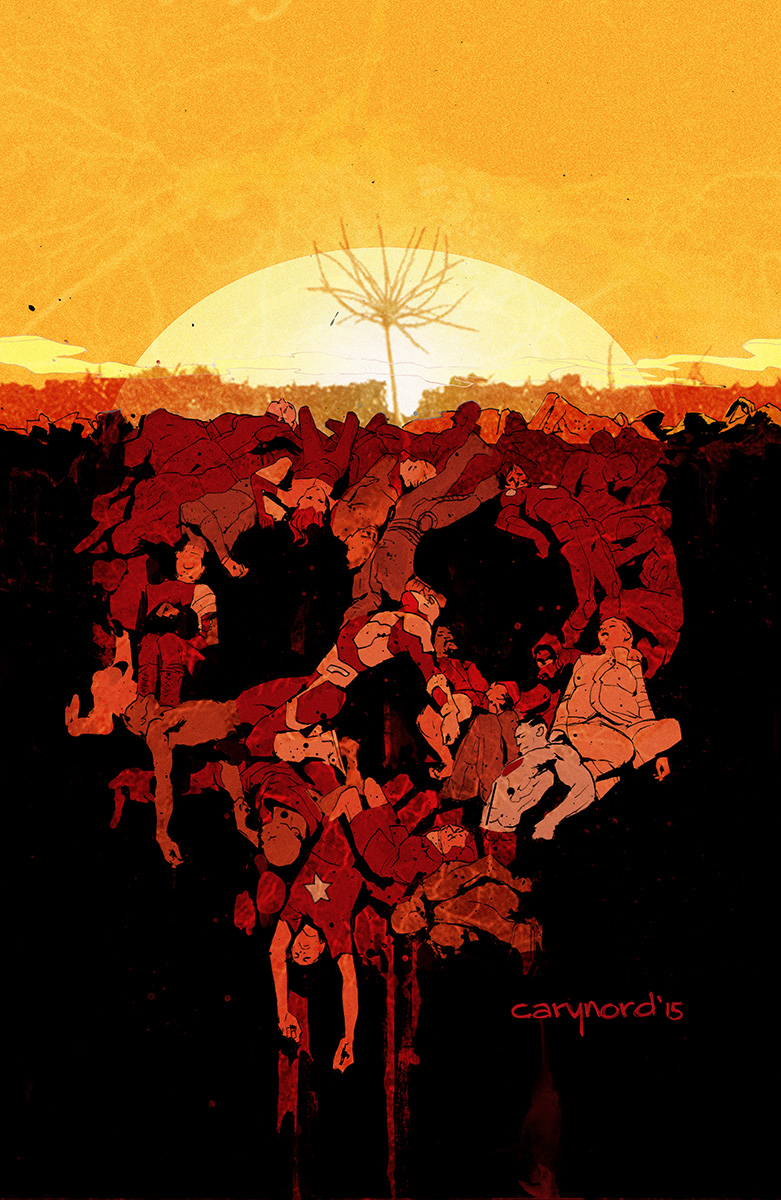 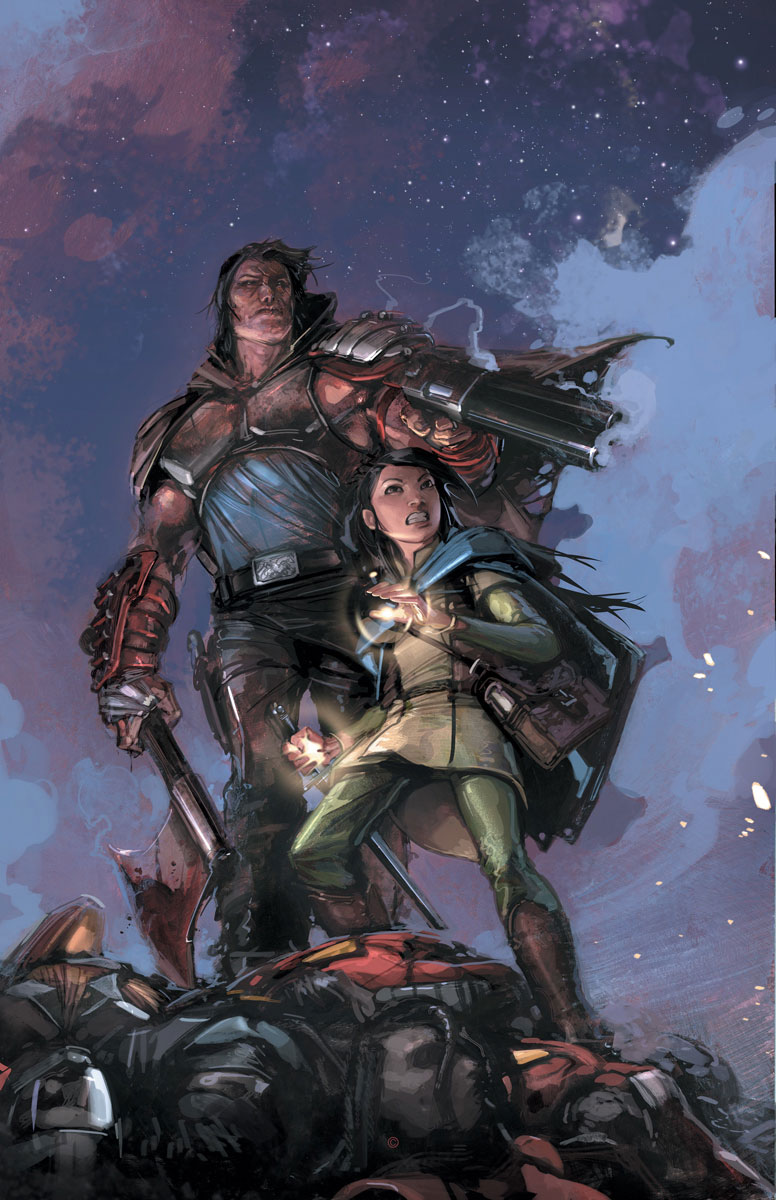 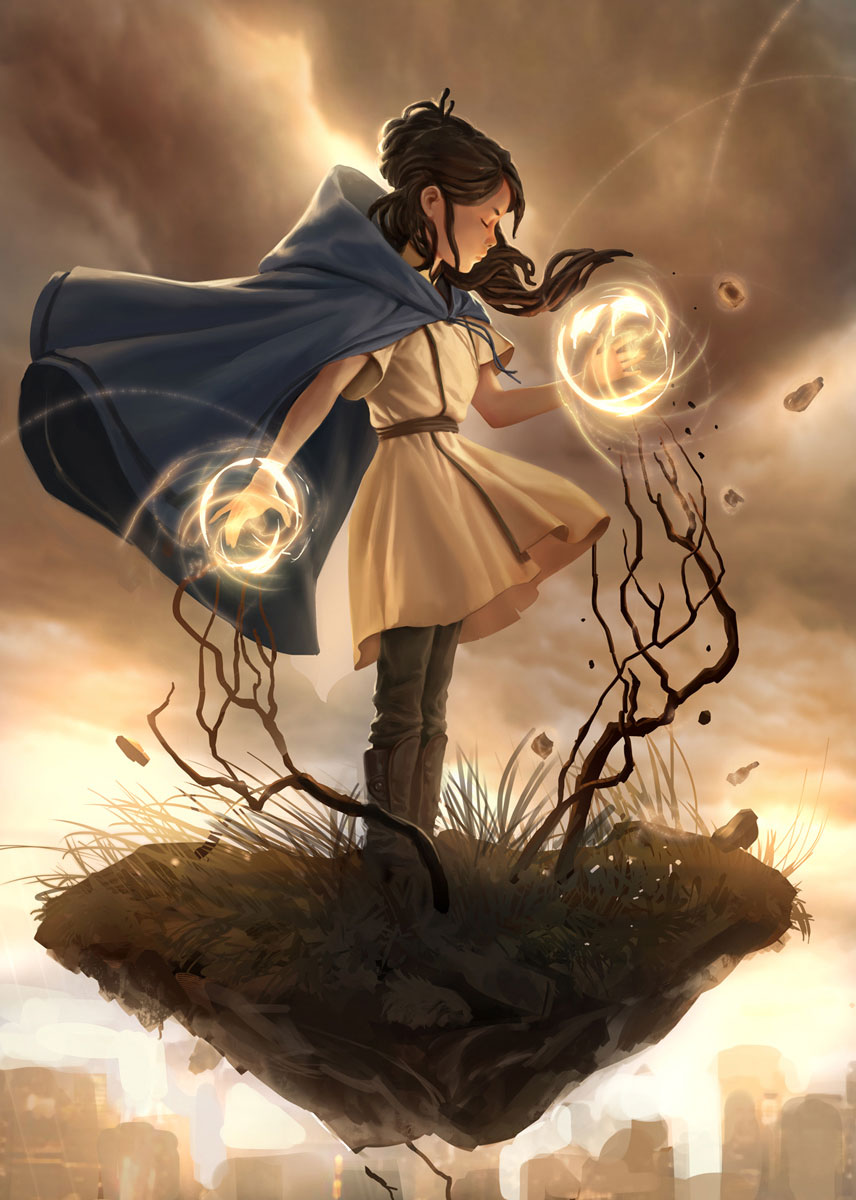 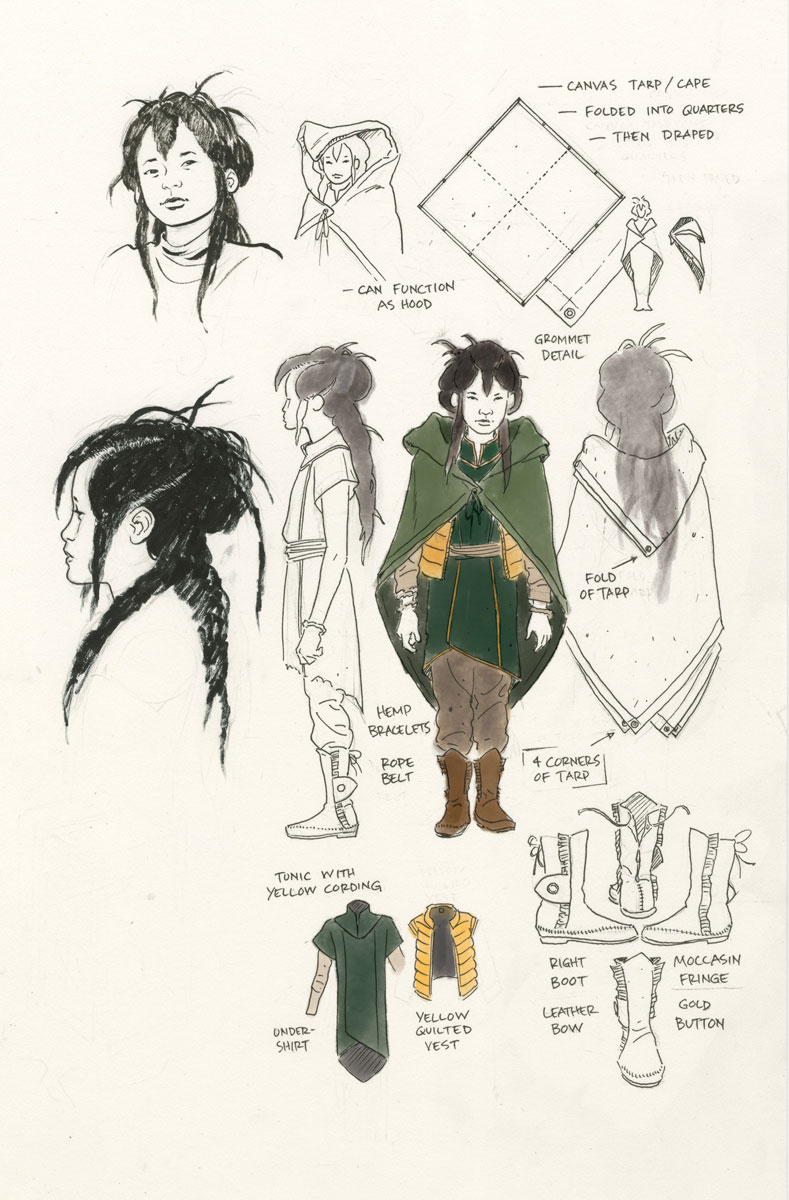