Eric
Comic News, Marvel, Pullbox Previews
Comments
Ninjak is the world’s greatest master spy. He knows a thousand ways to kill a man. And, on May 20th, he’s going to need every single one!
Valiant is proud to present an advance preview of NINJAK #3 – the next 40-page chapter of the explosive ongoing series from New York Times best-selling writer Matt Kindt (THE VALIANT, DIVINITY) and superstar artists Clay Mann (X-Men) and Butch Guice (Captain America)! On May 20th, the most jaw-dropping series of the stands unleashes its next brutal wave of ninja-on-ninja action as Ninjak’s war on the Weaponeer arms cartel erupts into open conflict…and MI-6’s most elite intelligence agent gets ready to betray everything he’s ever known!

Ninjak went to Tokyo to destroy Weaponeer from the inside out…by claiming a seat on their secret crime council of shinobi masters, the Shadow Seven, for himself! Now, as he continues his quest to conquer the world’s most dangerous weapons dealer one member at time, Ninjak is going to require each precise tool in his arsenal…and every deadly skill he’s ever learned. Colin King is about to enter the fight he’s been training for his entire life.

Plus: after the full-length tale by Matt Kindt and Clay Mann, discover more of Colin King’s never-before-told origin and training in NINJAK: THE LOST FILES from Kindt and Butch Guice – the essential second feature of smash-hit new series that has fans and critics stunned:

“Filled with great storytelling… A solid adventure and a lead-in to what will hopefully be a long run.” –Comic Book Resources

“[NINJAK] offers some serious bang for your buck… As is expected from Valiant, this is a first issue that is the very definition of ‘rock solid’.” – Newsarama

“Smart, exciting and full of jaw-dropping visuals, NINJAK needs to be on your pull list.” – Comic Vine

“Another stunning debut from Valiant… Kindt and his artists are working darn hard already to make readers feel they are getting value for their money.” – Bloody Disgusting

“The wait is over everyone… [NINJAK] is a welcome addition to the most cohesive and welcoming superhero universe currently being published.” – Comics Bulletin

“Featuring all the guns, swords, and punching that you were hoping for….[NINJAK] proves itself as an action story with both brains and brawn.” – The Beat

On May 20th, Ninjak’s no-holds-barred journey to the center of the international underworld cuts deep, only in NINJAK #3 – featuring covers by Lewis LaRosa (BLOODSHOT), Dave Johnson (100 Bullets),Rafa Sandoval (X-O MANOWAR), and Antonio Fuso (Cobra)! Don’t miss a moment of the action-packed, sold-out new series for Valiant’s number one super-spy – and look for the NINJAK #1 SECOND PRINTING and NINJAK #2, in stores now!For more information, visit Valiant on Facebook, on Twitter, on Tumblr, and at ValiantUniverse.com. 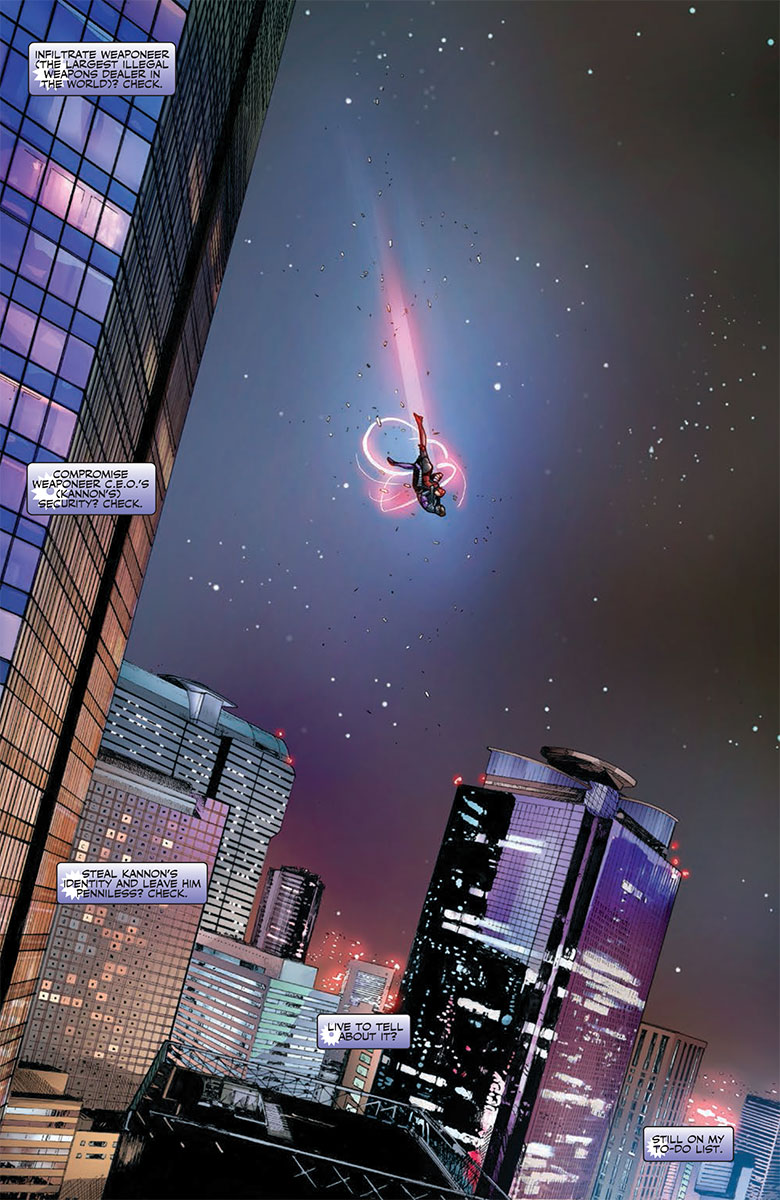 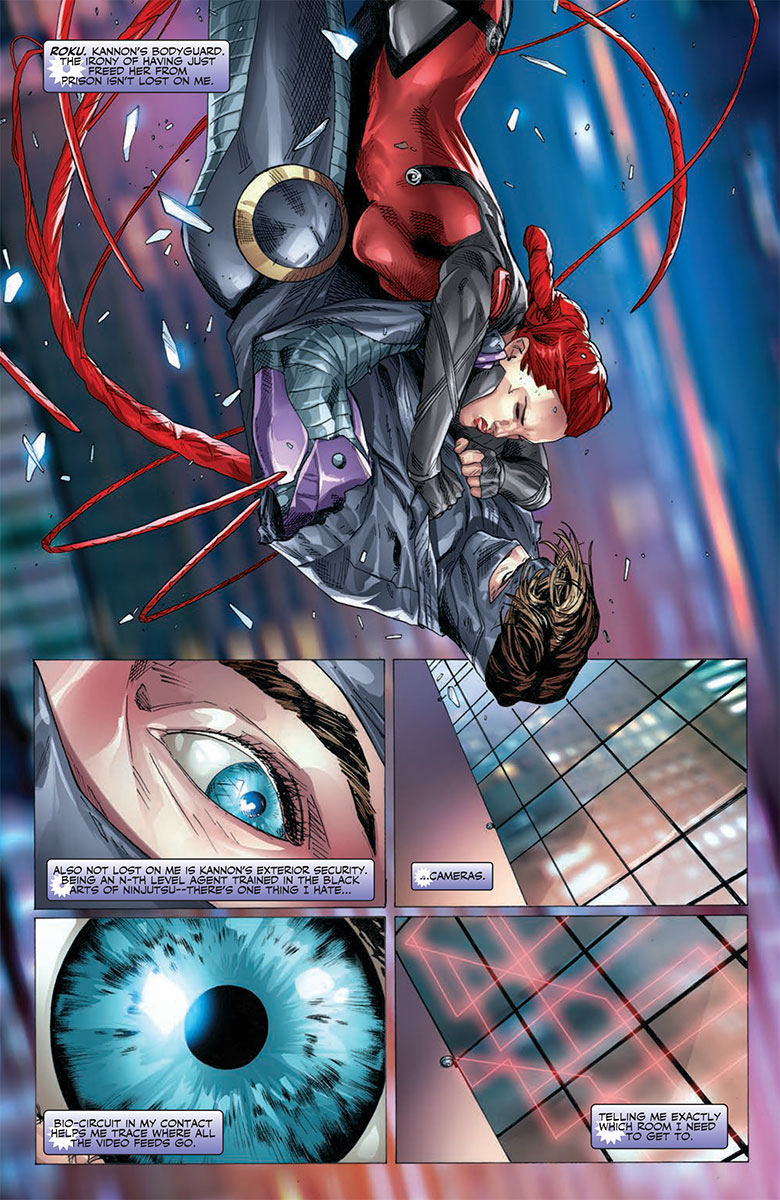 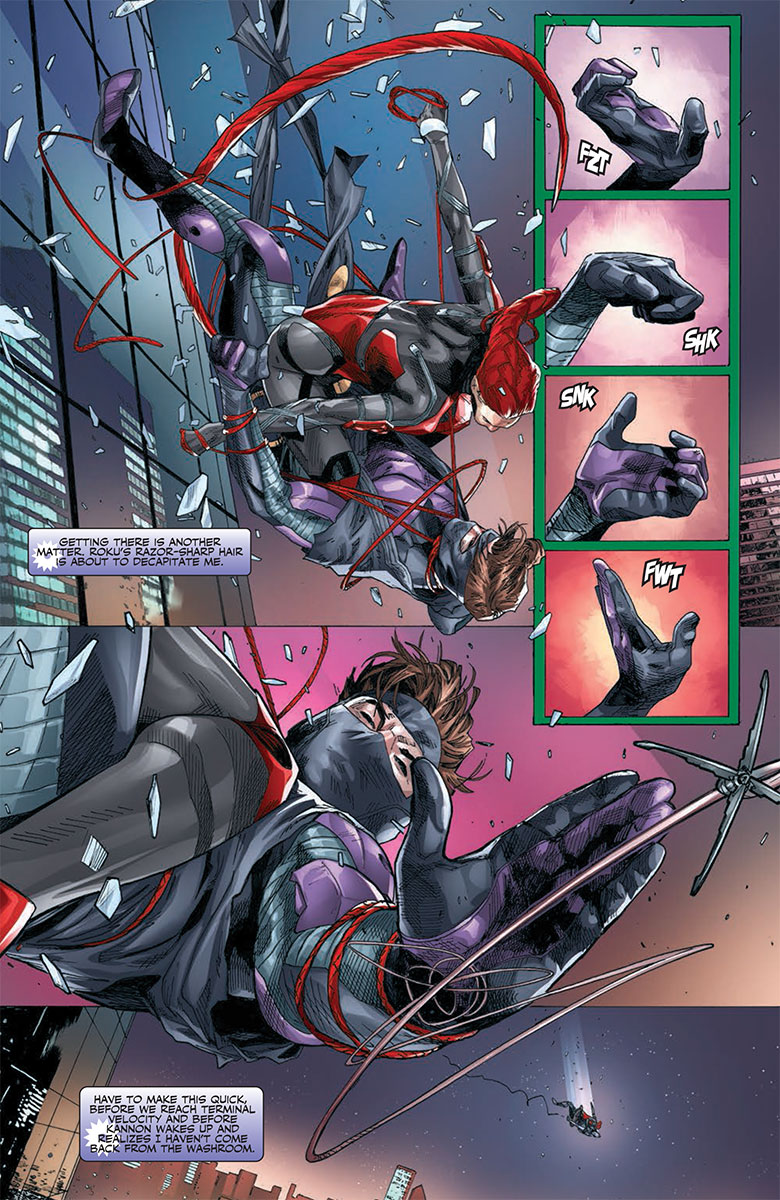 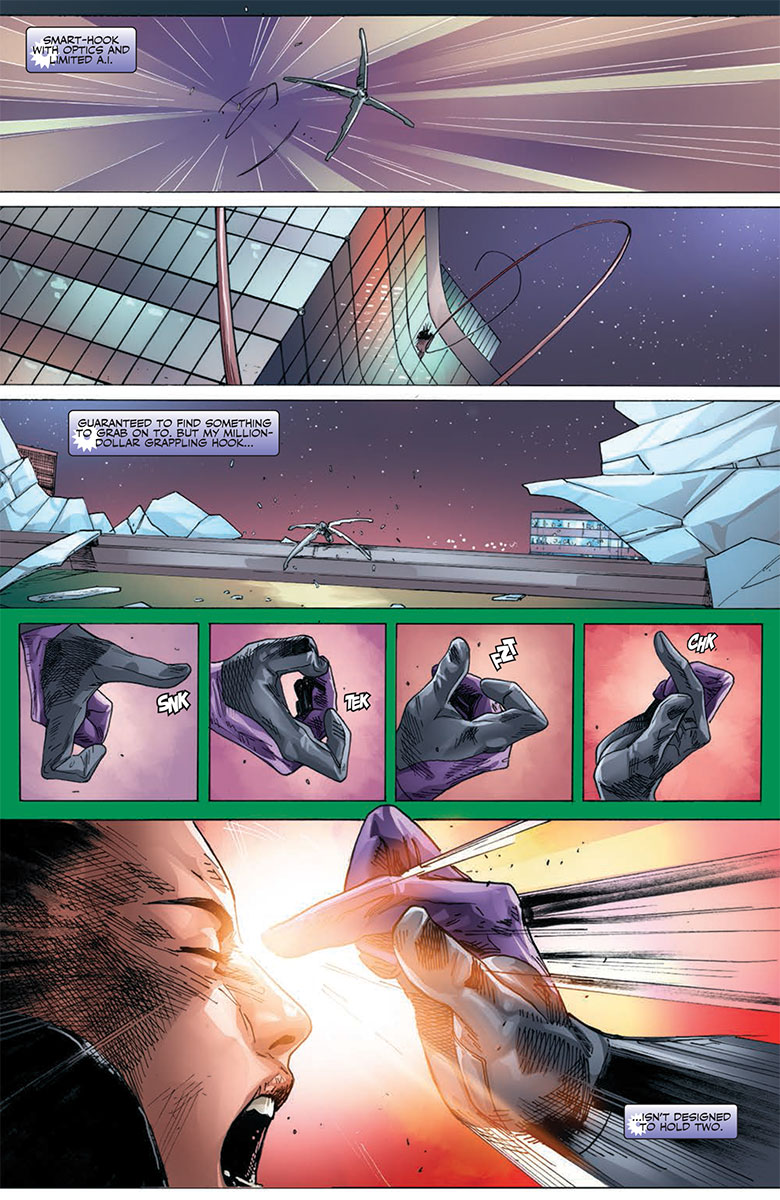 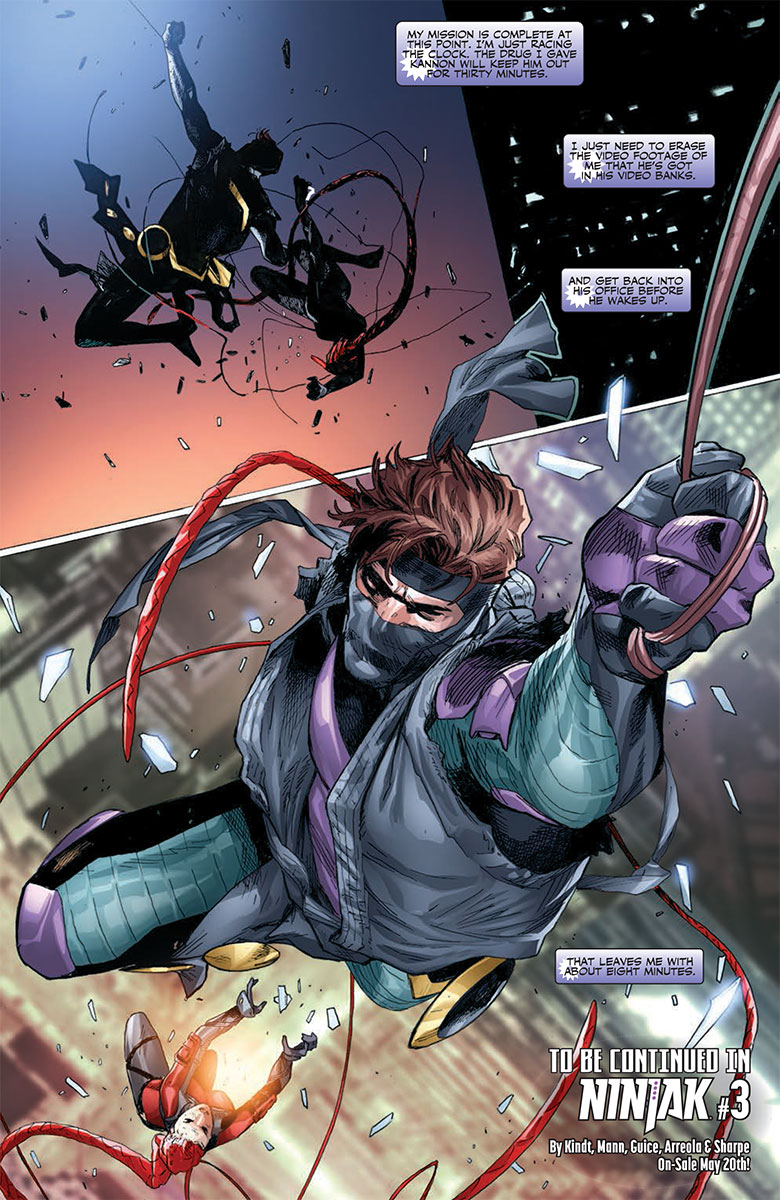 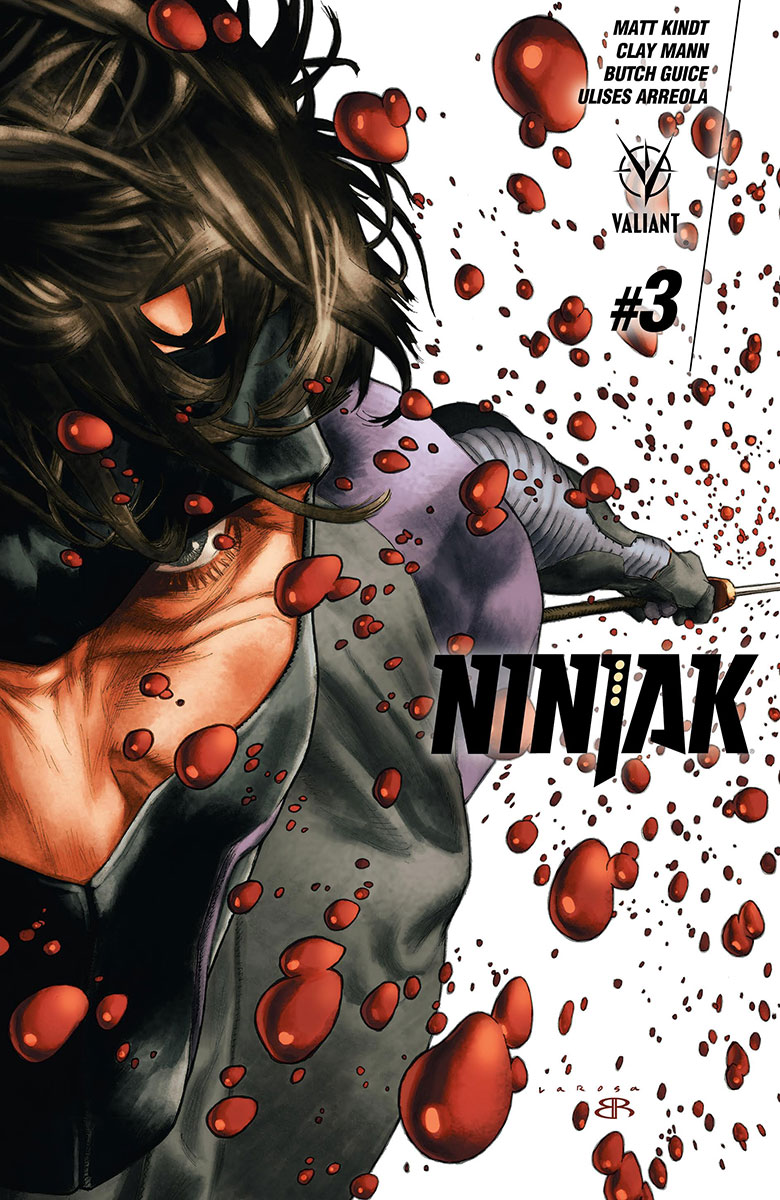 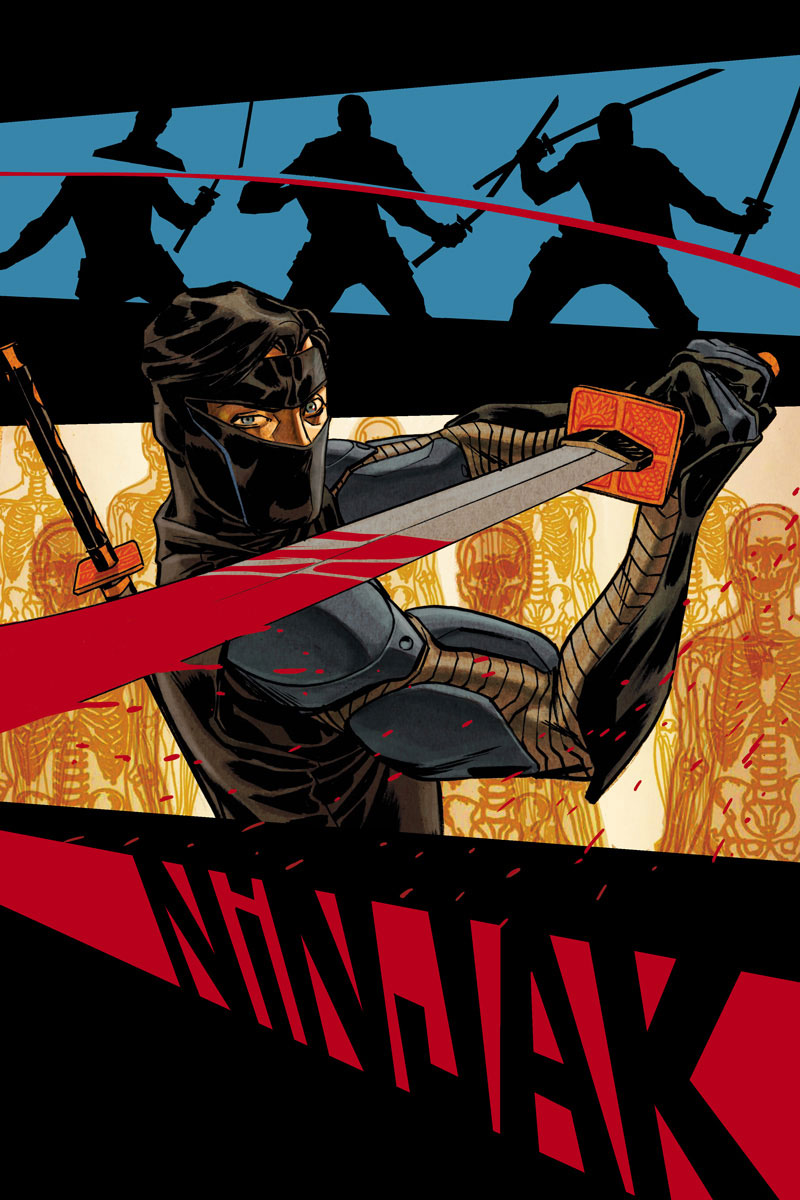