Archaia, an imprint of award-winning publisher BOOM! Studios, and Macrocosm Entertainment are excited to announce the May debut of Lantern City, a new ongoing comic series created by Trevor Crafts, Bruce Boxleitner, and Matthew Daley. Written by Daley and Paul Jenkins (Fairy Quest), and illustrated by Carlos Magno (RoboCop), Lantern City combines the imagination-rich world of steampunk with an espionage thriller, while posing the question: How far will a person go to protect the ones they love? The series marks Archaia’s first ongoing series since the debut of The Secret History in 2007.

The Lantern City comic series is the newest extension of a larger transmedia universe. An illustrated novel, Rise (also available as an app), was published, and a television show is in active development. Lantern City combines the epic scope of the Star Wars series with the street-level intensity and attention to detail of The Wire. The series blends action, romance, unique sci-fi, and political upheaval in an engaging narrative.

“The world of Lantern City is massive, and we’re incredibly excited to be diving in,” said BOOM! Studios Editor-in-Chief Matt Gagnon. “Whether you’re a longtime fan of steampunk or are just now discovering it, there’s something here for you, from the richly detailed world Carlos has drawn to the characters who are desperately trying to protect their loved ones.”

“It has been fantastic to see the world of Lantern City come to life” said Macrocosm CEO and Lantern City Creator Trevor Crafts. “We have the most loyal fans, and we are all so happy to be able to have them get their hands on Issue #1! Seeing is believing and what they will see will blow their minds!”

In the Lantern City comic series, Sander Jorve just wants to keep his wife and son safe. Living in the brutalized lower class of Lantern City means living in near constant darkness, the enormous walls of the city always looming overhead, while the upper class enjoys the elevated, interconnected towers and airships above. When Sander’s brother-in-law, the persuasive activist Kendal, convinces him to infiltrate the brutal ranks of the Guard, he’s set on a dangerous path that will test his abilities and beliefs, all in the name of making a difference for his family and his caste.

Lantern City #1 arrives in comic shops on May 13th with a main cover by Benjamin Carré (Star Wars) for the price of $3.99 under Diamond order code MAR151070. Also available in a limited quantity are a Jackpot Variant by series artist Carlos Magno (1 in 100 intermix), a 10 Years Anniversary incentive cover by Ben Caldwell (Star Wars: Clone Wars Adventures) (1 for every 10 copies ordered), and a retailer incentive cover by Dave Dorman (Star Wars) (1 for every 20 copies ordered). Also just added are a 10K Variant cover by Bagus Hutomo (Hakwen) (1 in 10 intermix), and a FOC variant cover by Brett Weldele (Pariah), which can be ordered in any quantity by the FOC date.

The Final Order Cutoff deadline for retailers is April 20. Not sure where to find your nearest comic retailer? Use comicshoplocator.com or findacomicshop.com to find one! It’s also available for order directly from boom-studios.com. 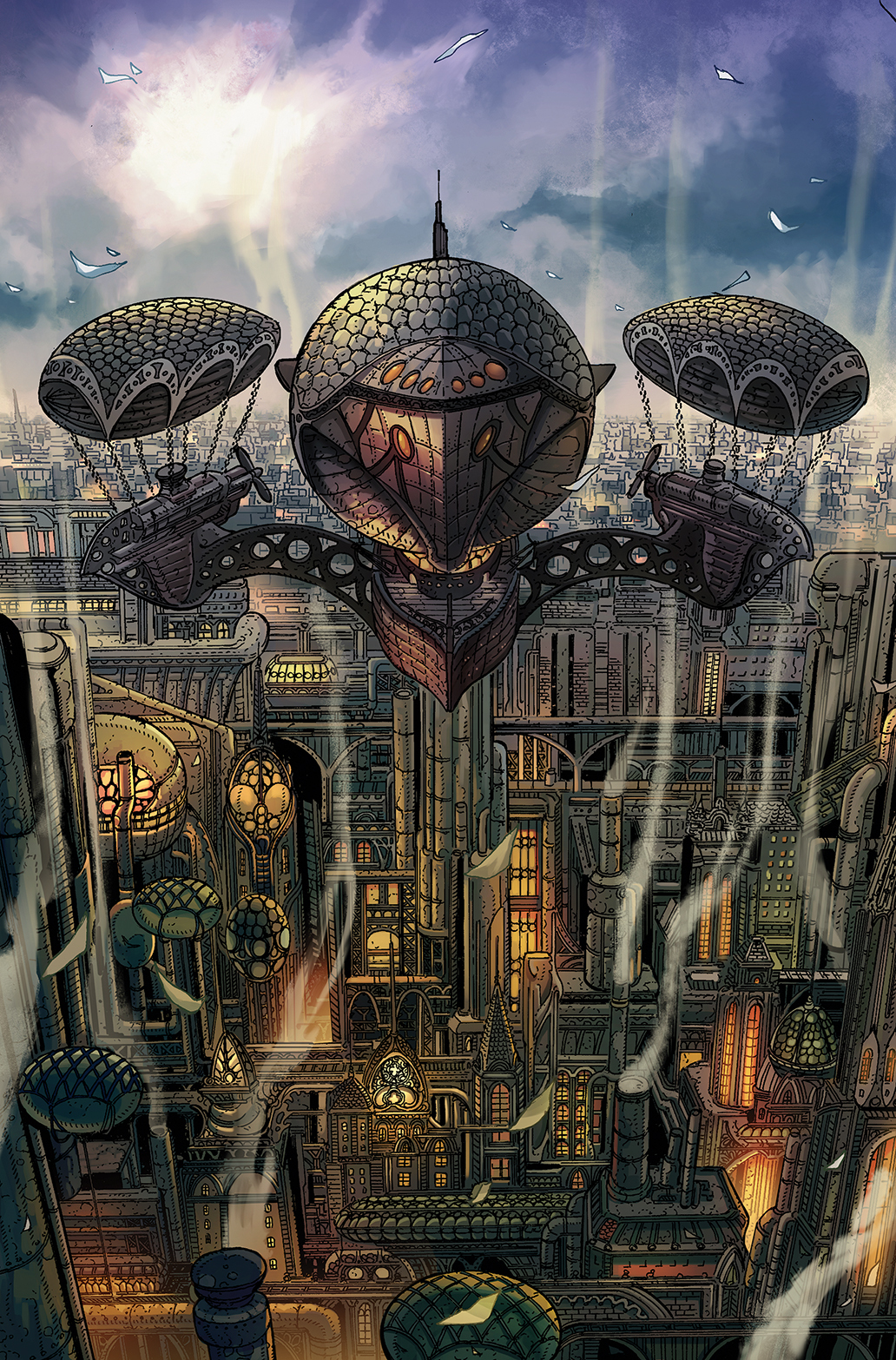 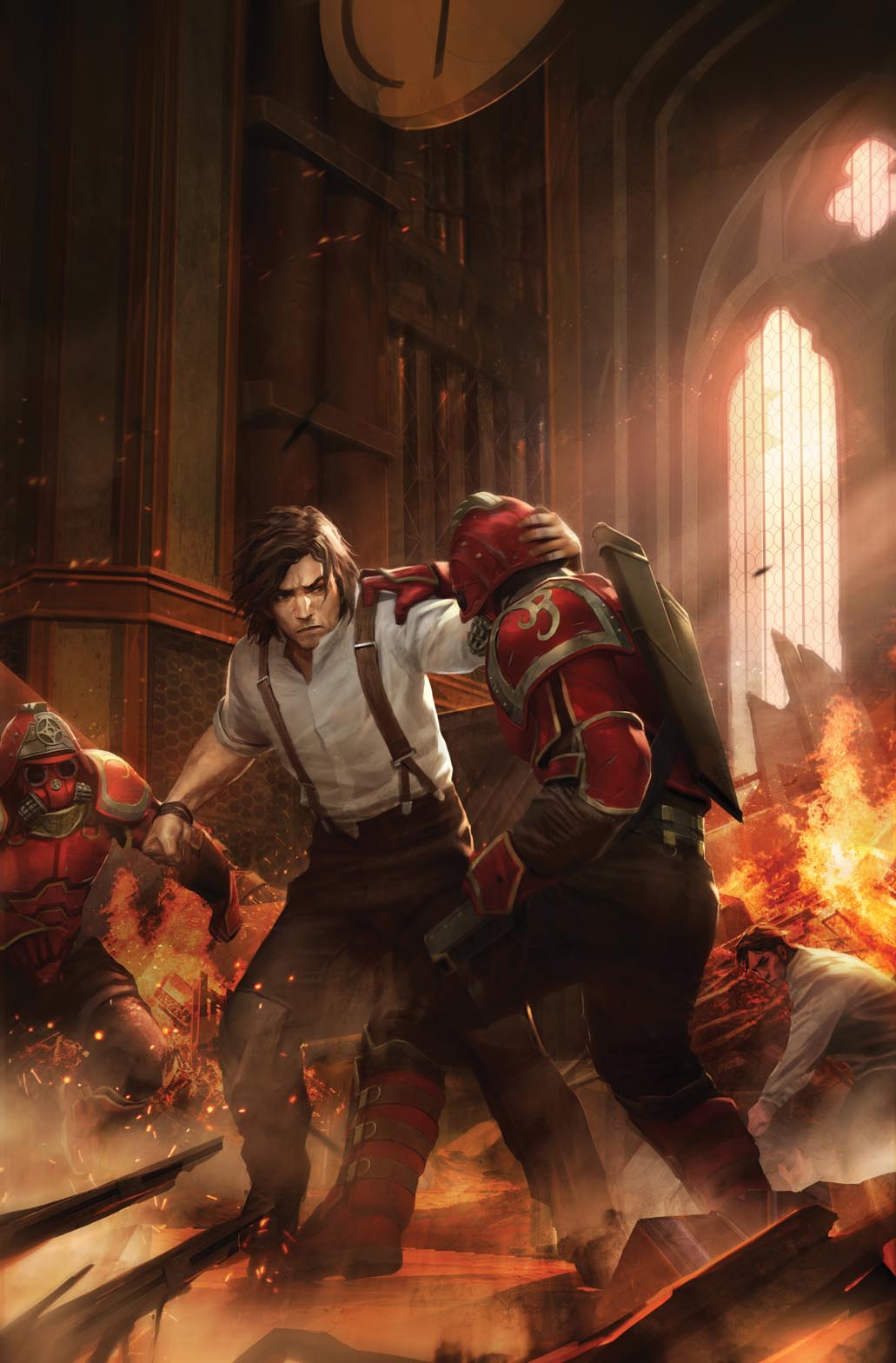 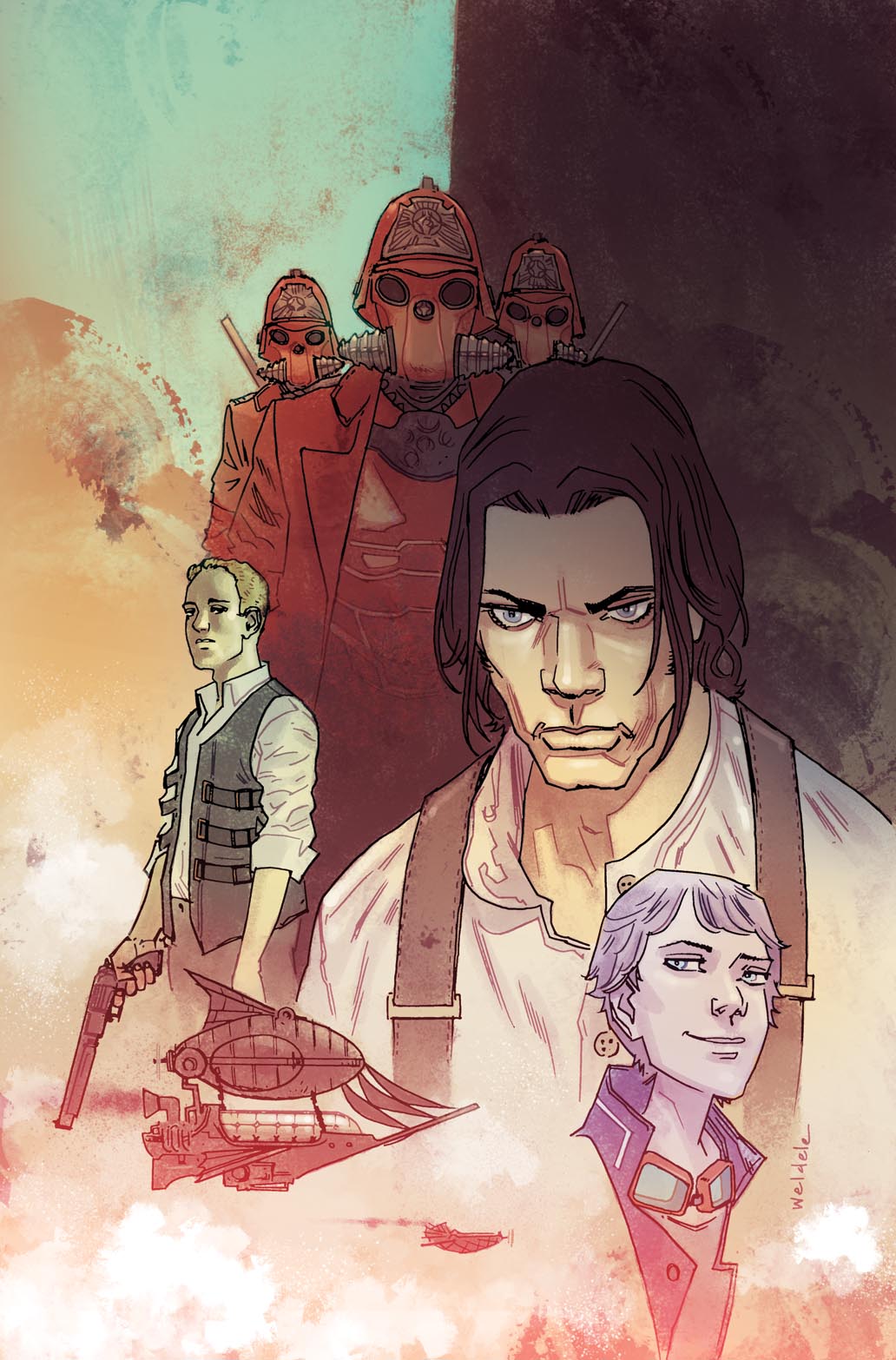