If you’ve seen one James Bond film, you’ve seen them all. But you’ve never seen Bond quite like this!

In this sexy spy striptacular where James Bond is played by a lovely lady, and all the – er – lovely Bond ladies are played by guys, the James Bond formula for success is dissected and deconstructed in the most self aware burlesque/boylesque satire yet. “DD7 in Thunderballs: A James Bond Boylesque” performs Saturdays at 10:30pm, starting April 18, 2015 at Gorilla Tango Theatre Bucktown (1919 N. Milwaukee Avenue, Chicago IL 60647). Tickets are $22-28; 18 and over only. Advance purchase recommended: www.gorillatango.com/bond or 773-598-4549. Ages 18 and over only. Duration: approximately 60 minutes.

When MI6 learns that someone has been stockpiling vast quantities of gold, they suspect bouillon dealer Blofeld Goldfinger LeChiffre, head of the Global Leaders for International Terrorism, Revenge and Extortion (GLITRE) of being involved and send James Bond, agent DD7, to investigate. Bond soon uncovers an audacious plan — Operation: Genius Evil Plan to be exact. Can James Bond stop this criminal organization from destroying the world? And can he do it before losing his shirt?

“Thunderballs is unlike anything else happening in Chicago,” says Choreographer Kaitlin Fleharty. “We’ve got men stripping in Chippendale’s fashion and style as well as men in skirts and wigs stripping down to feminine undergarments. They surround a single female cast member in the title role. Alternating weekly, our two female Bonds deliver entirely different portrayals of the famous super spy (including different solo stripteases for each Bond) both drawing inspiration from different iconic Bonds. This show is sexy, hilarious, and encompasses everything GTB represents– now with men!” 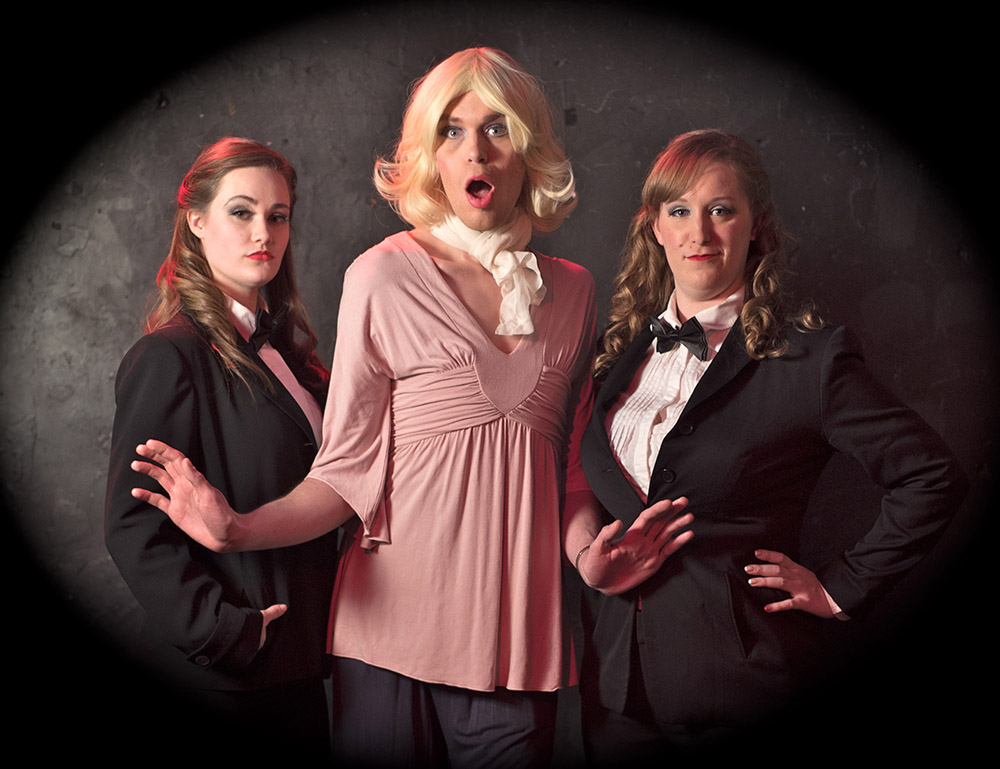 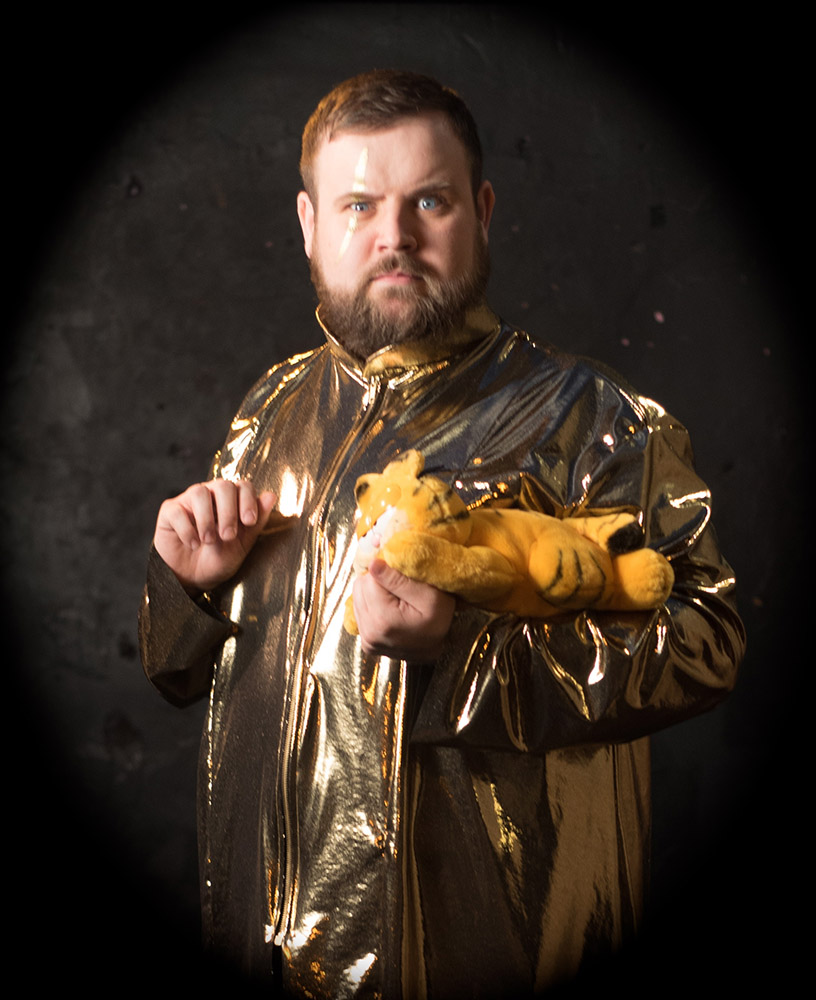 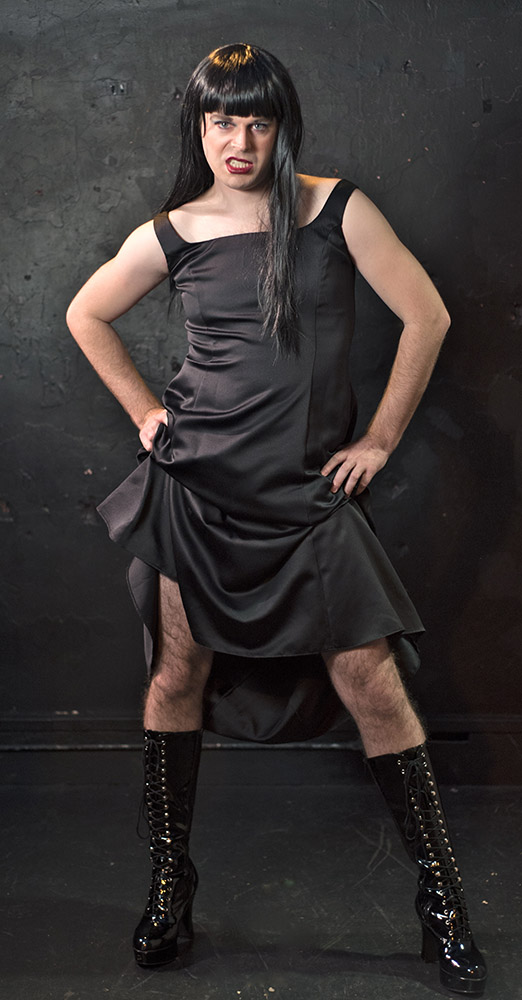 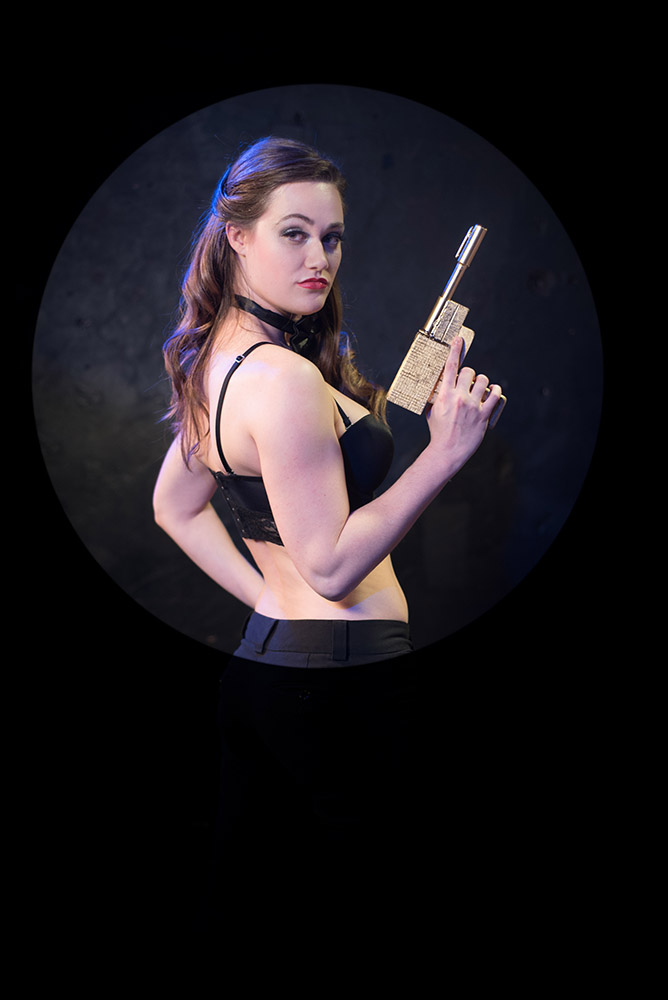 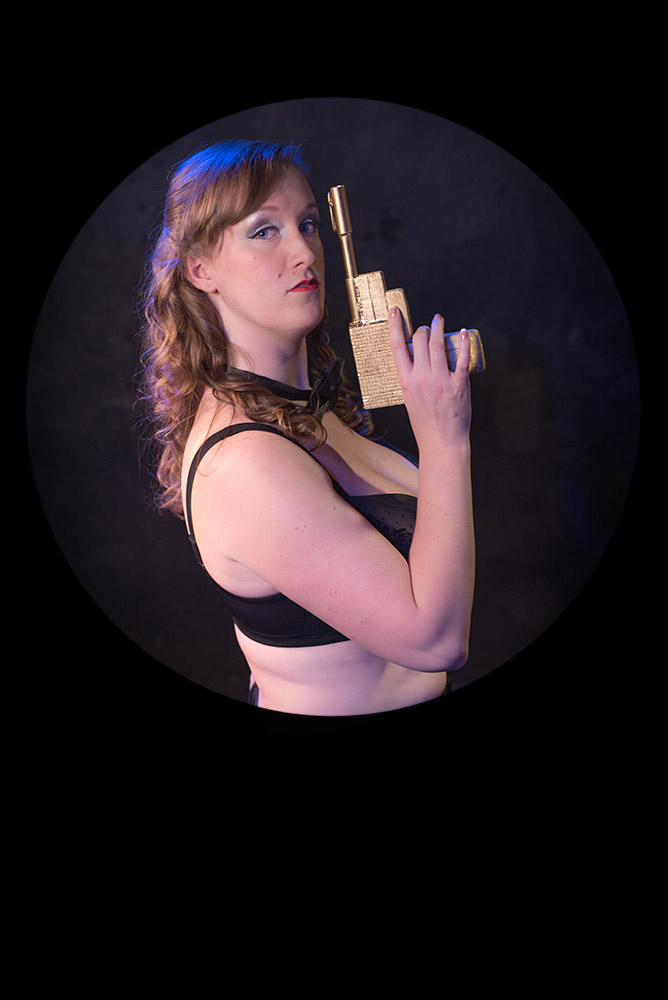 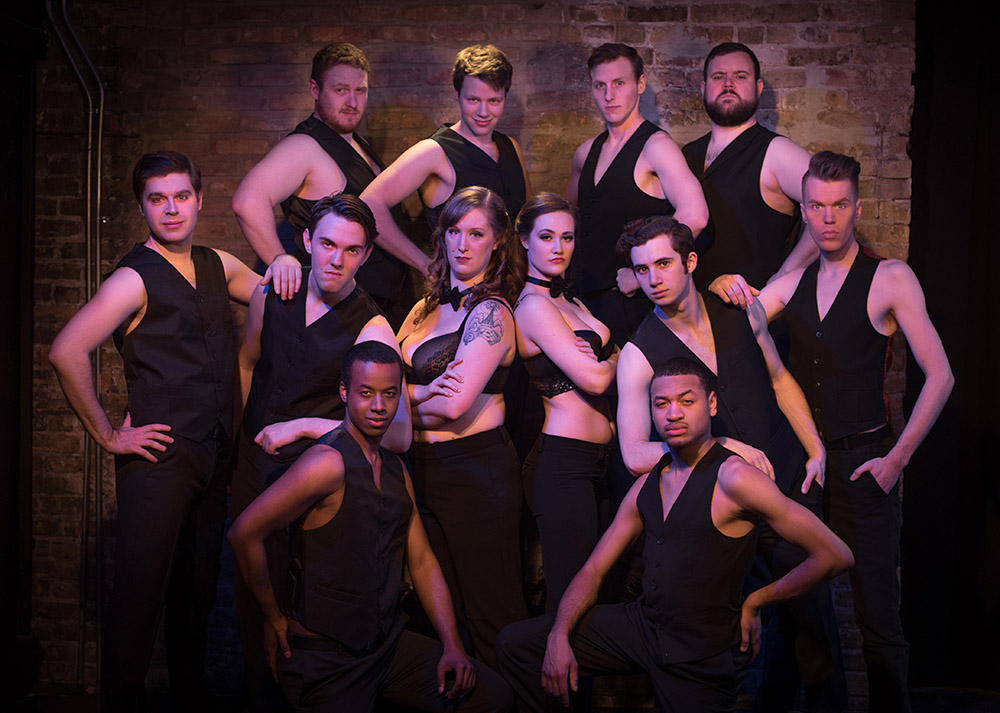