This winter, two of the greatest heroes of the Valiant Universe are stepping into three dimensions for the first Valiant MiniMates two-pack – a Toy”R”Us-exclusive debut now on sale in stores nationwide and at ToysRUs.com! The alien-armored Visigoth hero X-O Manowar and indestructible commando Bloodshot make their MiniMate debut in a specially designed two-pack that comes complete with both heroes’ signature accessories, alternate parts, and an exclusive, never-before-seen Valiant comic book insert! Each Valiant MiniMates two-pack also includes a free comic book digital download offer, powered by comiXology.

“Valiant’s fans around the world have continuously requested figurines of their favorite characters,” said Russell A.  Brown, President of Consumer Products, Promotions, and Ad Sales for Valiant Entertainment. “We are thrilled to bring two of Valiant’s classic heroes to Toys”R”Us for the first time with Valiant MiniMates, giving fans old and new an opportunity to get to know our exciting line of characters with value added offerings. And we are delighted to join the ranks of the top intellectual property characters to be represented in MiniMates form.”

“The Valiant Universe is one of the premier comic book universes, with a history of great storytelling, great character design and great artwork,” said Chuck Terceira, President of Diamond Select Toys. “The fact that it has not had more merchandise has always been a mystery to me, and when the opportunity arose for DST to create some of Valiant’s first collectible toys, we were all excited to be on board.”

Born into battle, Aric of Dacia, the fifth century Visigoth now called X-O Manowar, has never known peace. Abducted and enslaved by the savage alien empire known as The Vine, Aric finally escaped his captors after stealing their ultra-powerful X-O Manowar armor and then returned to Earth…only to find that more than a thousand years had passed in his absence. Stranded in the modern day, the most primitive man on Earth now wields the most powerful weapon in existence as X-O Manowar!

Brought back from the dead and infused with cutting-edge nanotechnology, Bloodshot’s nanites made him a nearly unstoppable killing machine. His enhanced strength, speed, endurance, and healing made him the perfect weapon, and he served his masters at Project Rising Spirit – a private contractor trafficking in violence – very well. But after defying his programming and escaping his captors, Bloodshot now fights to rediscover to the secret of his true identity – but remains haunted by the past that nearly destroyed him.

MiniMates, owned by Diamond Select Toys and Collectibles, are two inches tall, with 14 points of articulation, and feature multiple interchangeable parts and accessories. They were first released in 2002, and have grown into the largest and most diverse line of block figures in the world.

About Valiant Entertainment:
Valiant is a leading character-based entertainment company with a library of over 2,000 characters, including X-O Manowar, Bloodshot, Shadowman, Eternal Warrior, and many more. Established in 1989, Valiant has sold over 80 million comic books, and today its characters continue to be forged in publishing, licensing, film, video games, and beyond. Since its summer 2012 relaunch, Valiant has returned to the fore as one of the most highly regarded publishers in comics, winning a 2012 Diamond Gem Award for Comic Book Publisher of the Year. Visit them online at ValiantUniverse.com.

About Diamond Select Toys:
Diamond Select Toys and Collectibles, LLC, was founded in 1999 by sister company Diamond Comic Distributors, Inc. Created to design unique and exciting collectibles for children and adults alike, the company has licensed a wide variety of pop culture properties to be turned into merchandise. With partners such as Marvel Enterprises, Universal Studios, Twentieth Century Fox, Warner Bros., Nickelodeon and Sony Pictures, Diamond Select Toys and Collectibles produces a diverse range of products, and is headquartered in Hunt Valley, MD. In 2007, Diamond Select Toys acquired select assets of the New York based Art Asylum, creators of the global MiniMates brand. MiniMates have been recognized as the #1 selling block figure in the world and were the first toys ever to be inducted into the ToyFare Hall of Fame in 2007. For more information, visit www.diamondselecttoys.com andwww.artasylum.com. 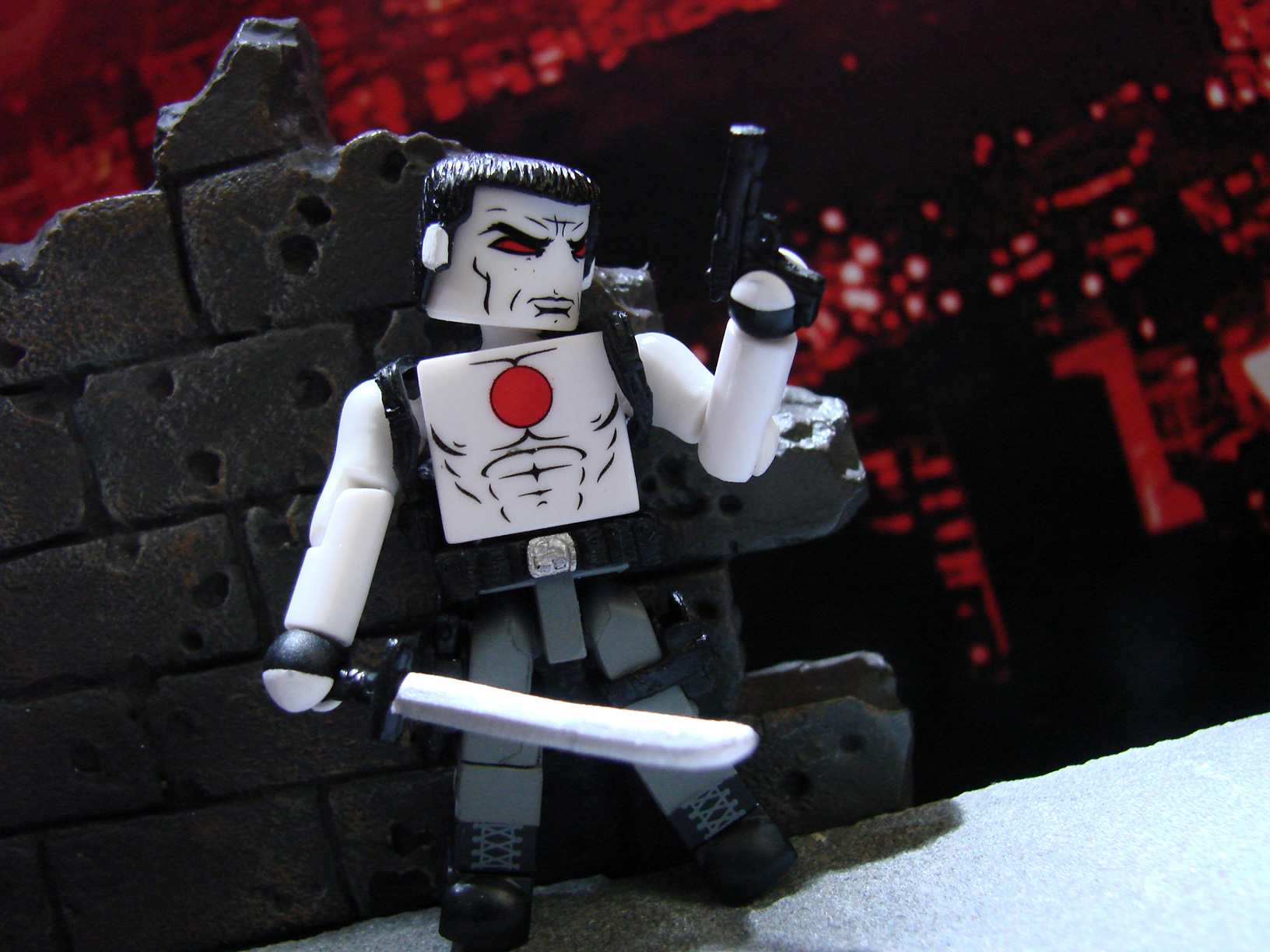 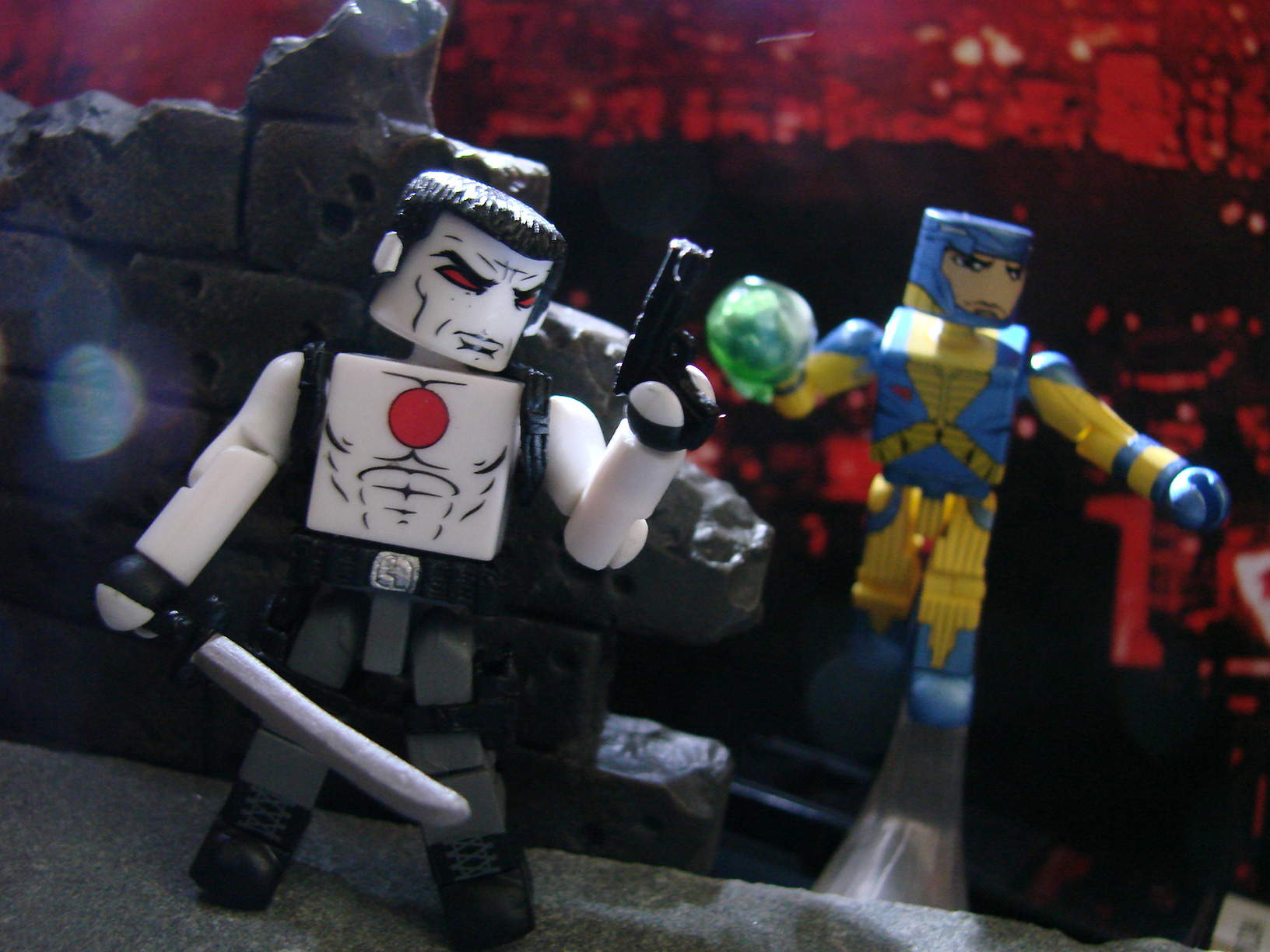 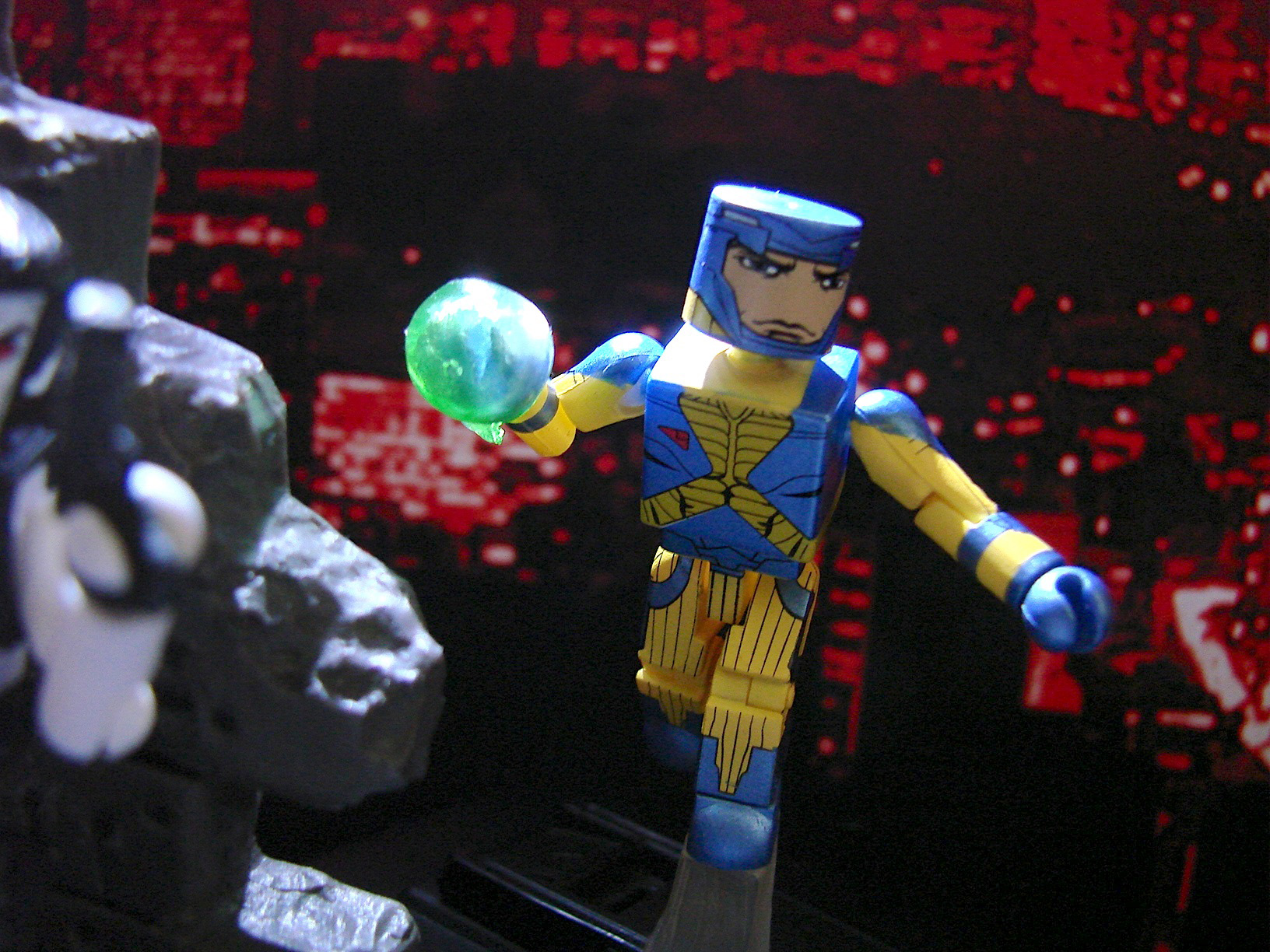 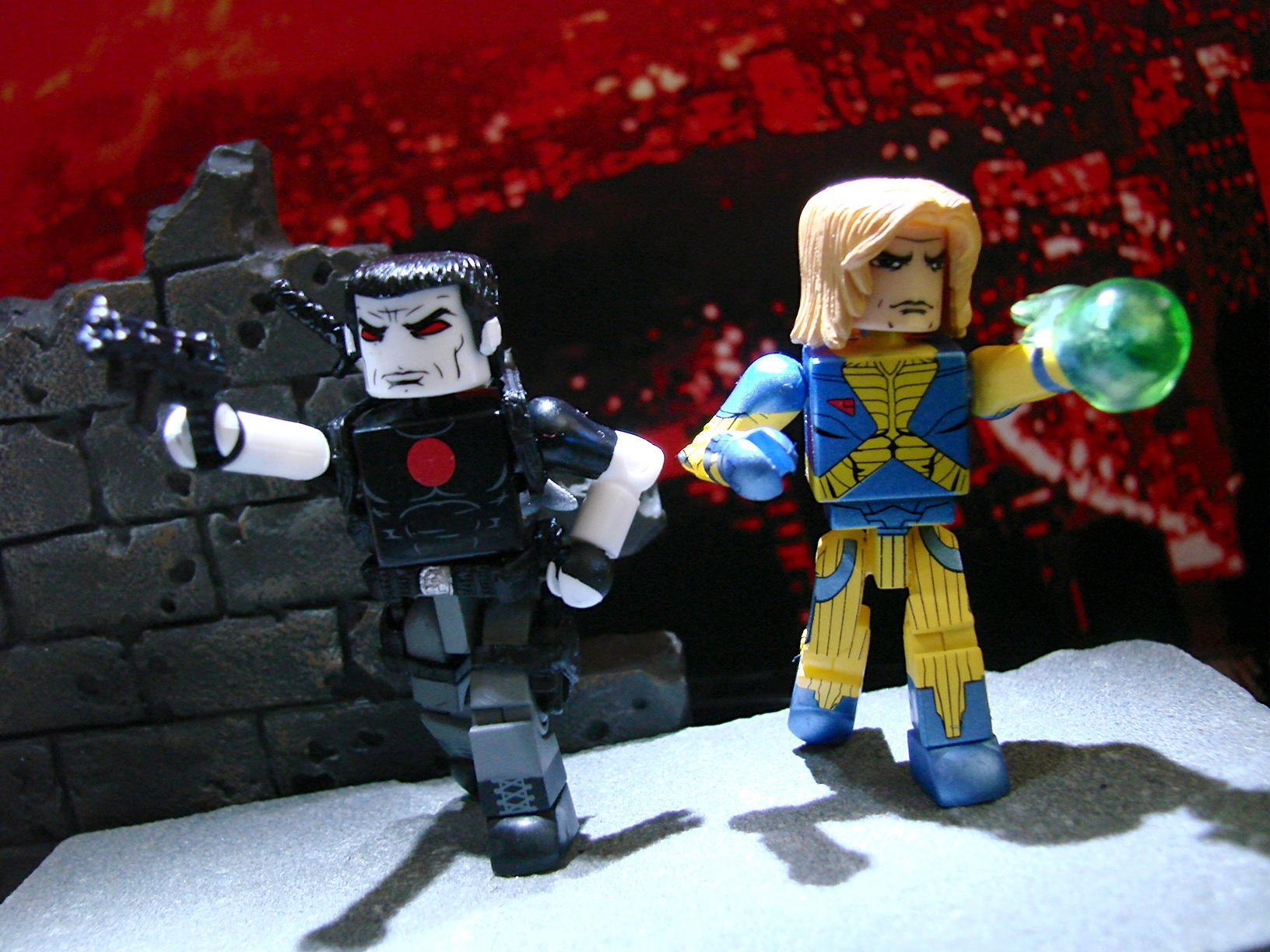 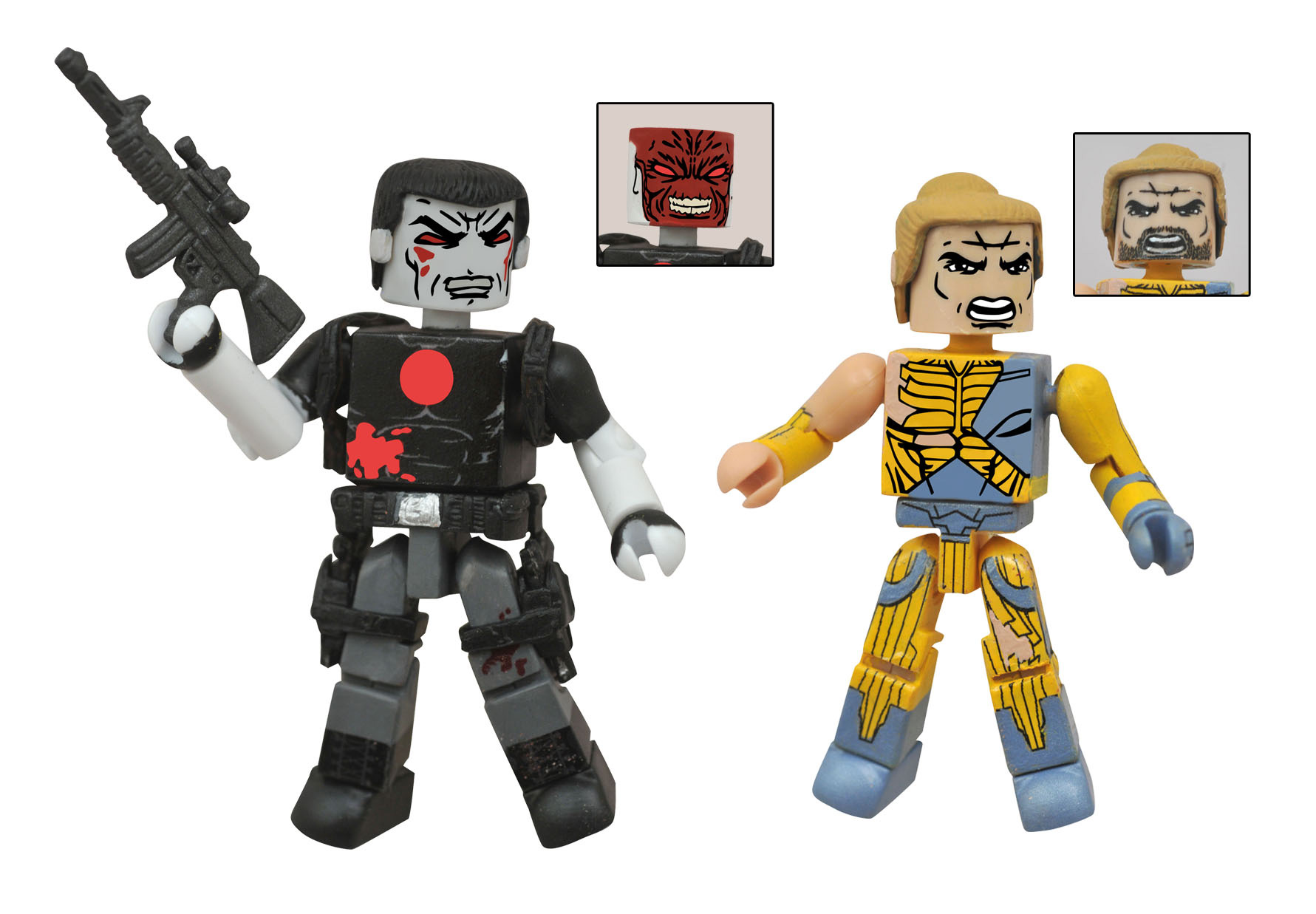 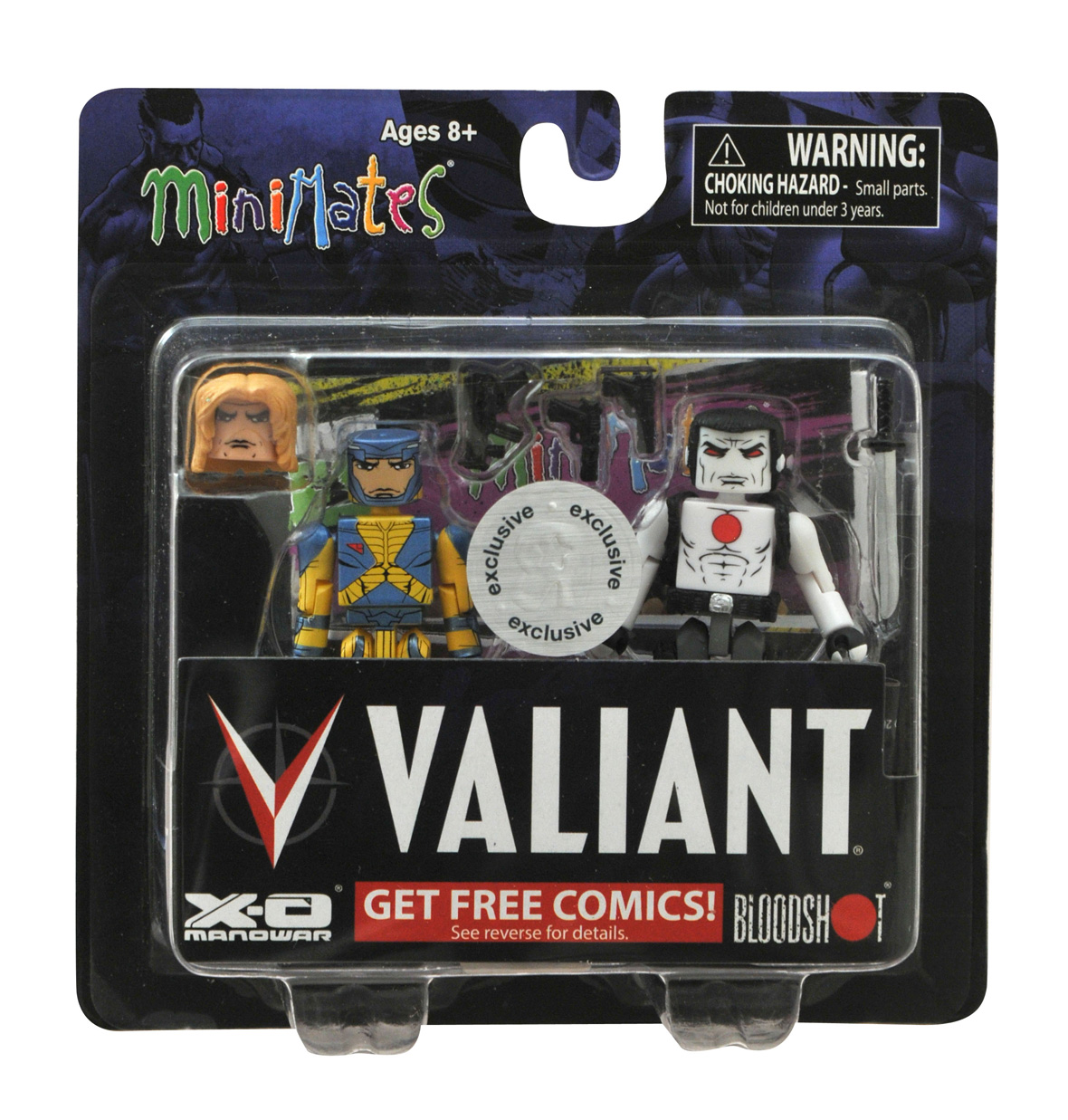 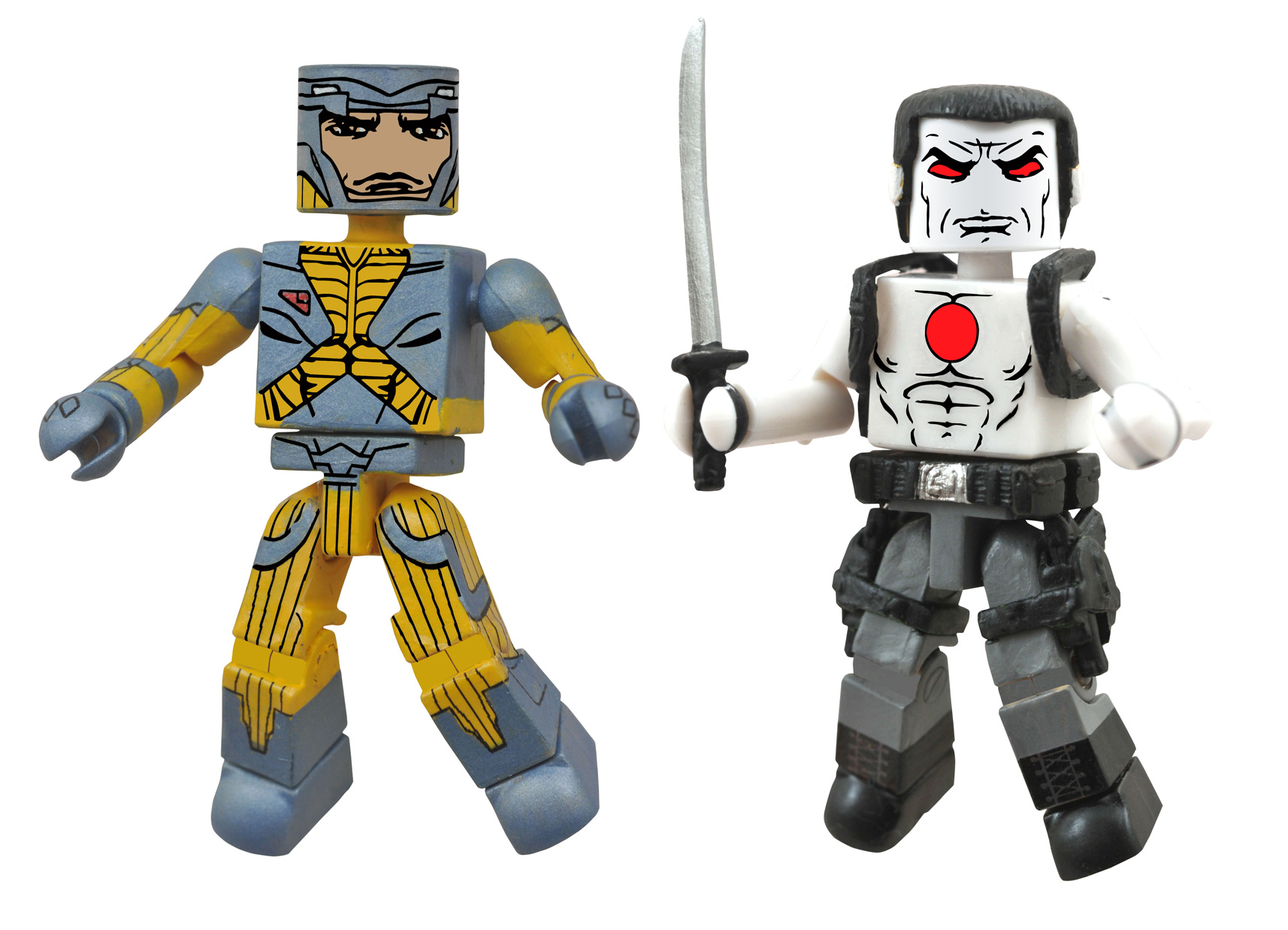