Eric
Comic News, Pullbox Previews, Valiant
Comments
After ten millennia and three sold-out issues, the battle for the heart and soul of the Valiant Universe is about to reach its gut-wrenching conclusion!
Valiant is proud to present an advance preview of THE VALIANT #4 (of 4) – the long-awaited final chapter of the four-issue epic from New York Times best-selling writers Jeff Lemire (BLOODSHOT REBORN, Descender) & Matt Kindt (NINJAK, RAI) and Eisner Award-winning artist Paolo Rivera(Daredevil)! Be here on March 25th as Lemire, Kindt, and Rivera bring the magnum opus of 2015 to a universe-spanning climax that will leave everyone it touches forever changed in its wake!
The Immortal Enemy has all but won and only Bloodshot and the Geomancer are left to stand against his darkness. Are they willing to save humanity even if it means losing their own…and each other?
Everything has led to this…and, on March 25th, the darkness is now! Don’t miss the shocking last stand of the series that Entertainment Weekly calls “a great introduction to the wider Valiant Universe” as Bloodshot, Geomancer, and the rest of the world’s most formidable heroes confront unthinkable evil head on in THE VALIANT #4 (of 4) – featuring covers by superstar creators Paolo Rivera (Mythos),Jeff Lemire (Trillium) & Matt Kindt (Mind MGMT), and Francesco Francavilla (Afterlife with Archie)!
The first series to be released in the VALIANT PRESTIGE format, THE VALIANT #4 (of 4) comes complete with deluxe matte-laminate card stock covers, custom-designed end sheets, and exclusive creator-curated back matter – all with no advertisements and a standard $3.99 cover price!
Plus: don’t miss each essential new series from VALIANT NEXT! In the aftermath of THE VALIANT,VALIANT NEXT continues with five blockbuster new series, starring Valiant’s biggest, most-demanded heroes alongside all-new, never-before-seen characters, throughout 2015: 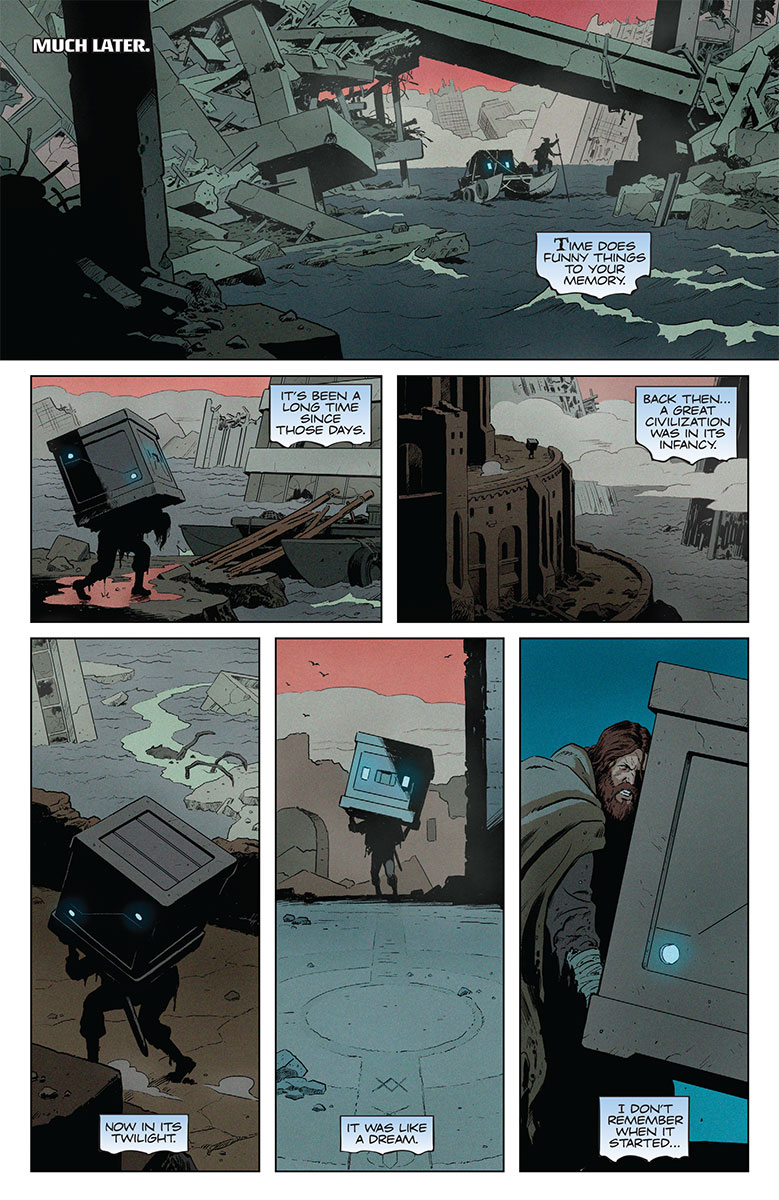 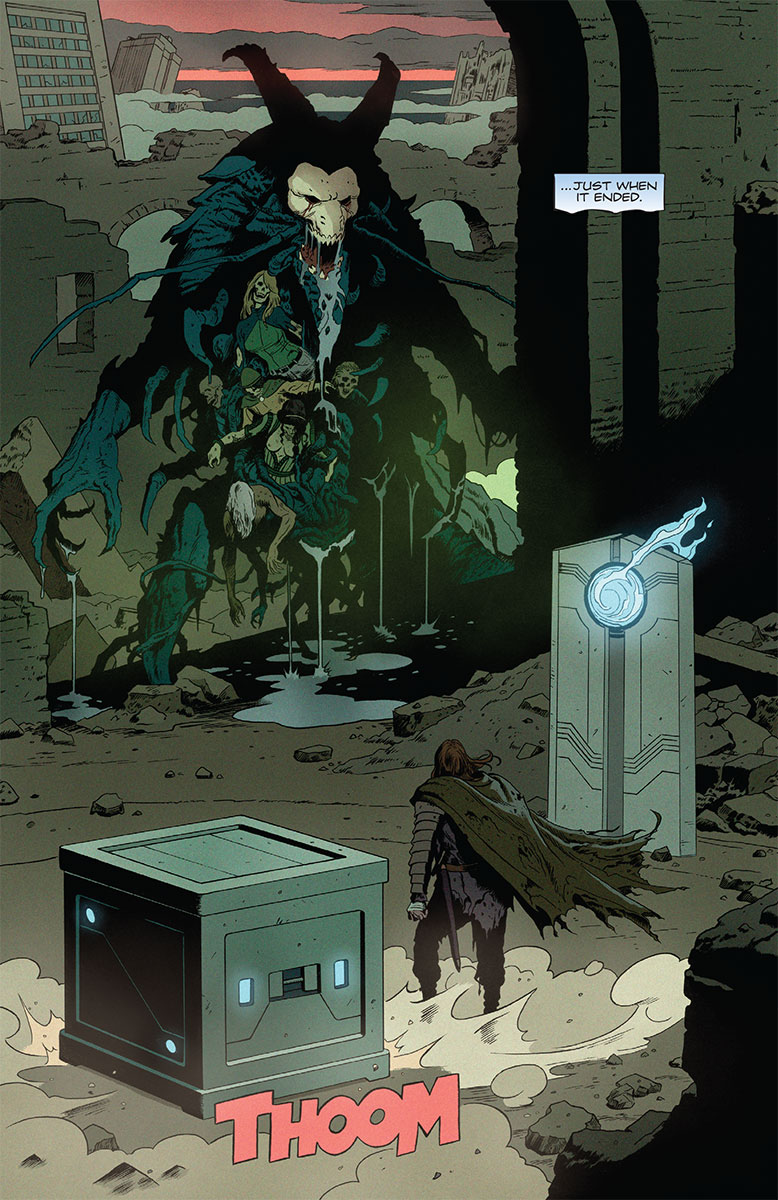 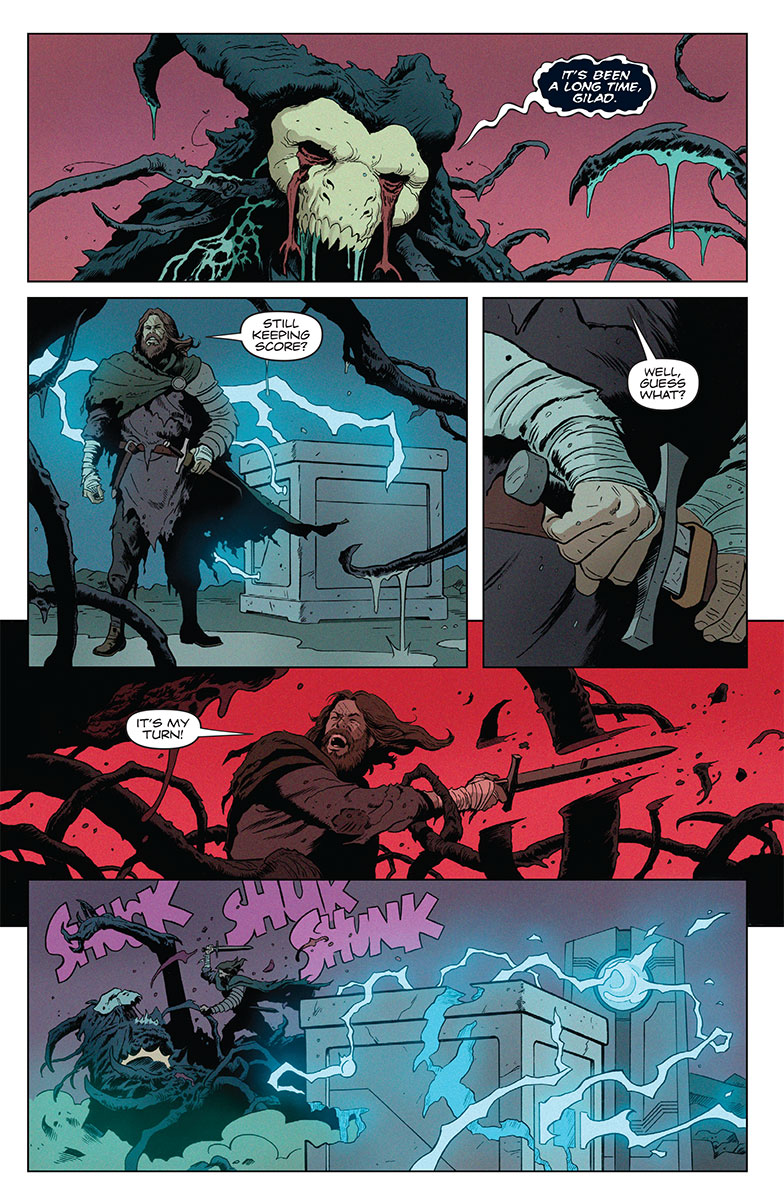 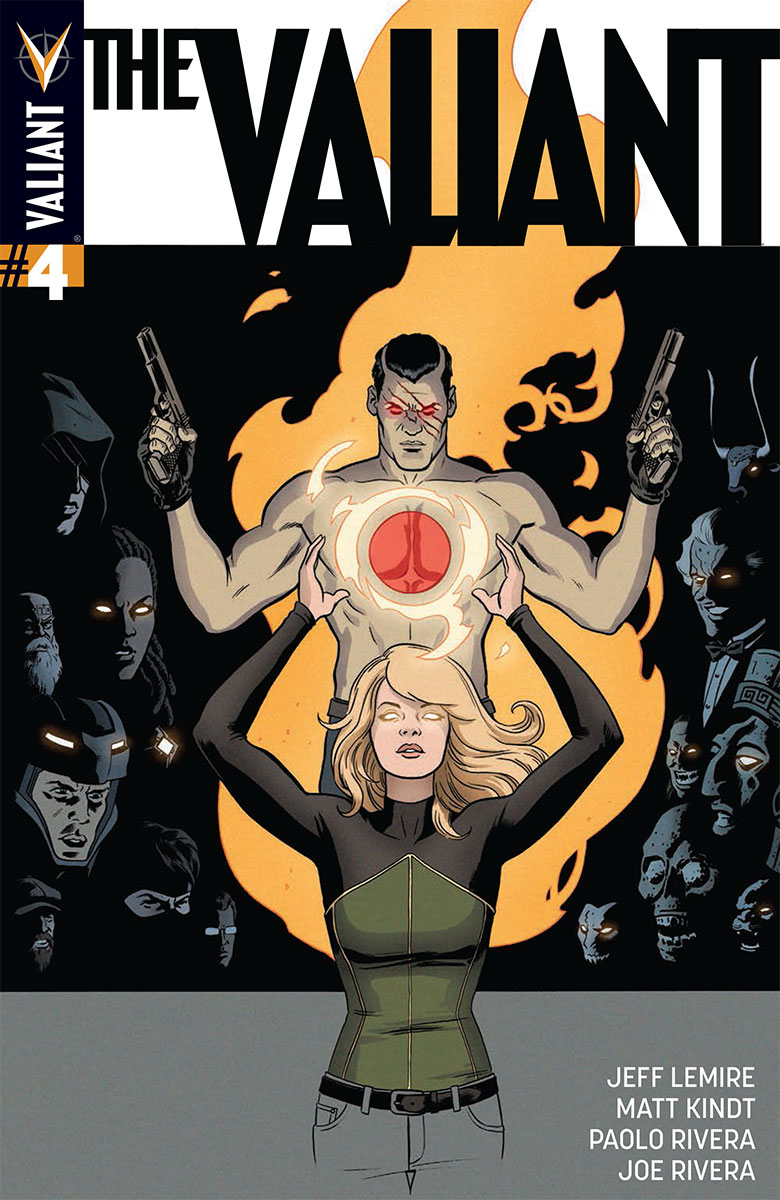 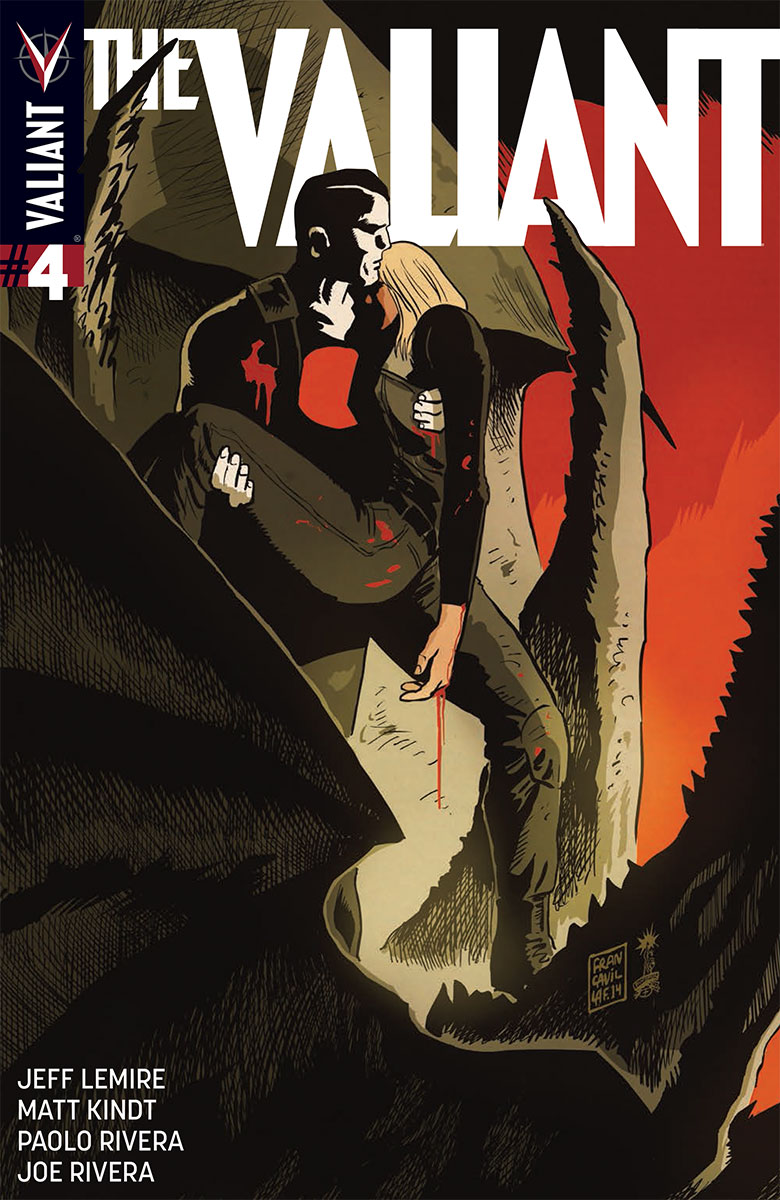 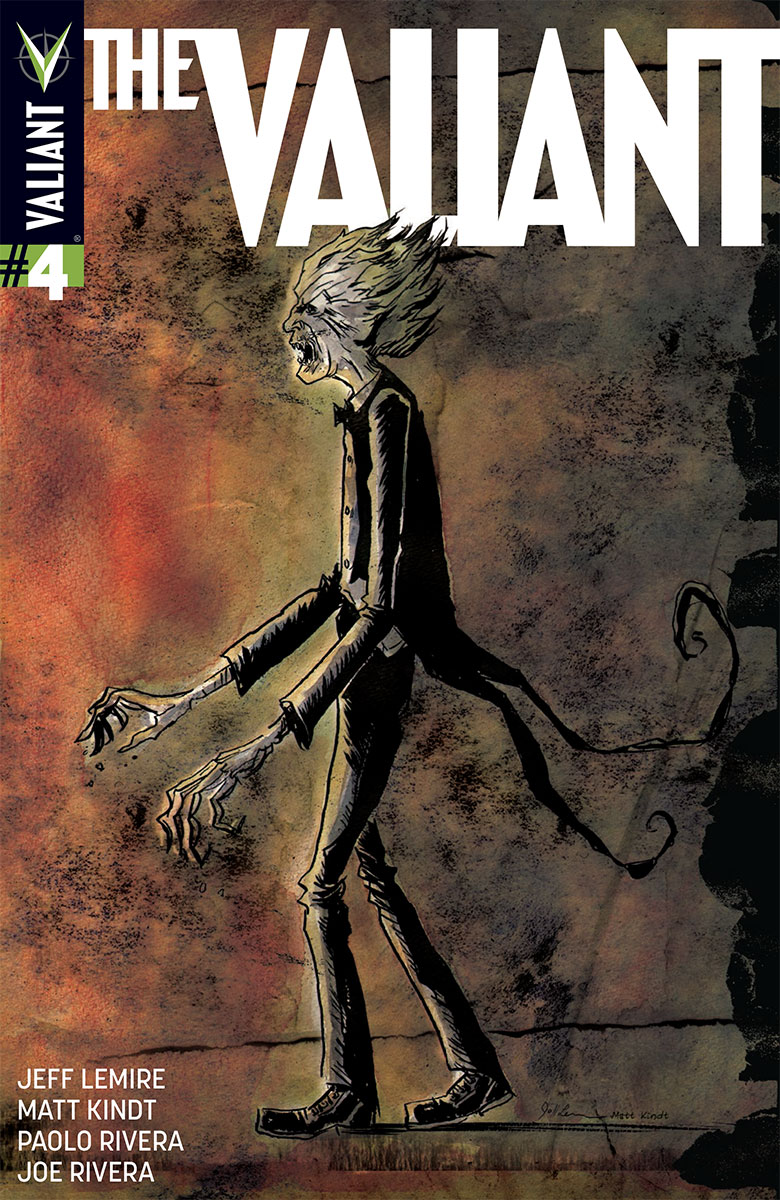