This June, the most dangerous corner of the Marvel Universe is born on Battleworld in WEIRDWORLD #1 – a brand-new entry in the Secret Wars! From the blockbuster writer who brought you Star Wars, Thor and Original Sin comes a series unlike anything you’ve ever seen before! Jason Aaron teams with visionary artist Mike Del Mundo (All-New X-Men, Elektra) to take you deep inside the strangest domain of all for a Secret Wars saga that should not be missed!

It is a world of swords, sorcery and all things bizarre. A land of gods and monsters. Where perverted science and arcane magic run rampant. It is Weirdworld, the land where lost things go. Among its twisted and crazed landscapes, a lone warrior walks unaided. He is ARKON, the barbarian king. With a sword in one hand and a battle bolt in the other, he ventures through Weirdworld on a dark and savage quest. A quest to find…home.
“[Arkon] was once a great king and conqueror,” says Jason Aaron in an interview with Marvel.com. “The lord of the warlords. A badass barbarian ruler who’s been trained to kill since birth. But when we meet him in WEIRDWORLD #1, he’s lost and alone in a land he can’t explain or understand. A world where he has to fight every day just to survive, as each bend in the road brings new horrors, new monsters, new awful ways to die or go mad. All Arkon wants is to find his way home.”

A lost man in a lost world. Struggling and clawing each day just to survive. Follow him if you dare this June as Arkon’s quest begins in WEIRDWORLD #1!
WEIRDWORLD #1
Written by JASON AARON
Art & Cover by MIKE DEL MUNDO
On Sale in JUNE! 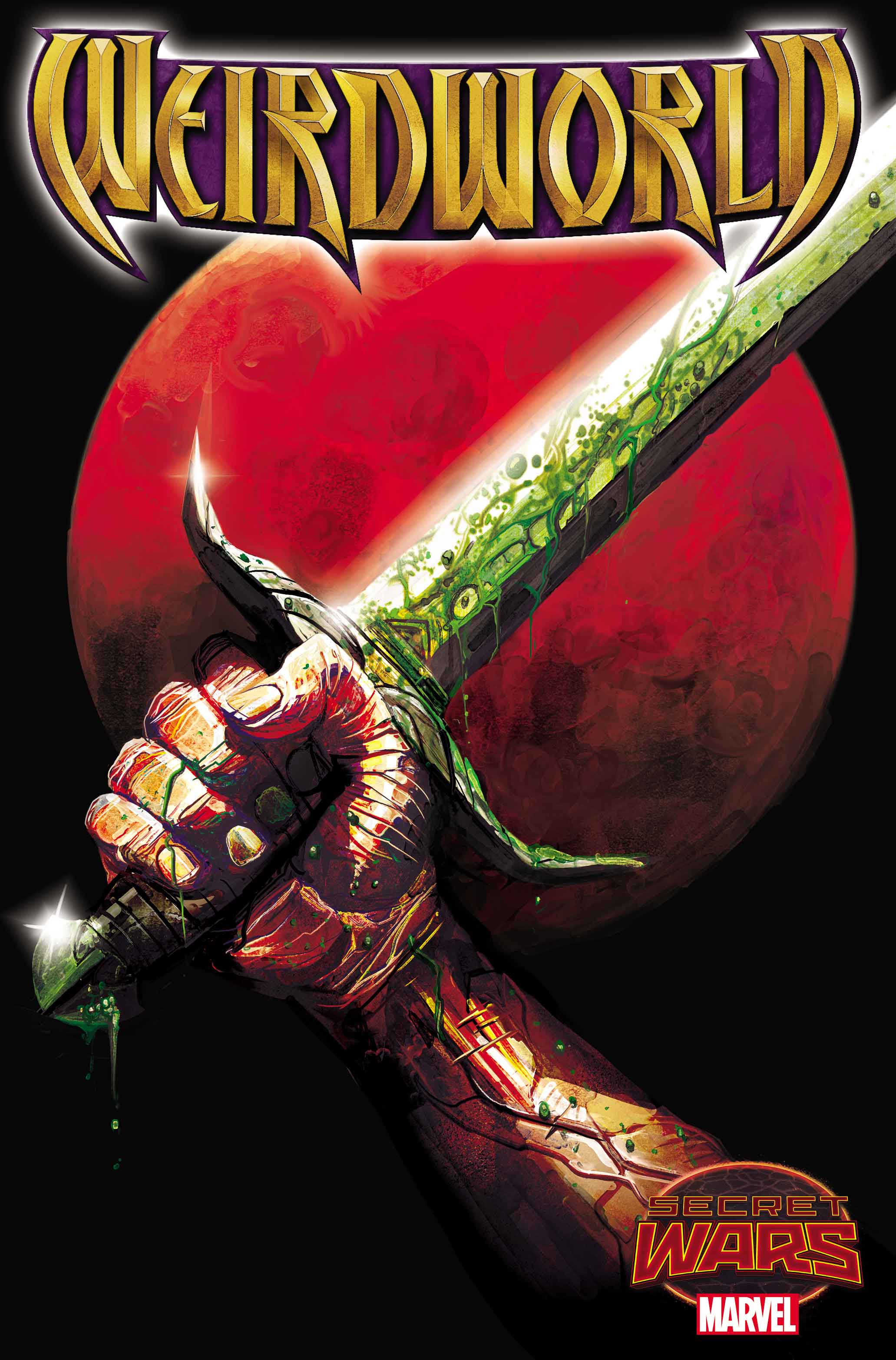 This June, the frontier gets a bit more Marvelous in 1872 #1 – the debut issue of a blockbuster new Secret Wars series! Fistfuls of action, drama and suspense await you as critically acclaimed creators Gerry Duggan (Deadpool, Nova, Hulk) and Evan “Doc” Shaner (Flash Gordon) bring you the Marvel Universe as you’ve never seen it before!

All is not well in the small frontier town of Timely. Among the grit and the gristle of day-to-day life, corruption runs rampant. A steadfast lawman armed with a six-shooter and his bare knuckles, Sheriff Steve Rogers is out to clean up the town–but casino owner Wilson Fisk has other ideas. And when a mysterious stranger blows in from parts unknown, everything in Timely is going to change–for anyone left standing, that is!

“I’ve always loved superhero comics and I always loved western comics so seeing Marvel’s heroes as gunslingers is a dream mashup for me,” says series Editor Mark Paniccia. “I’ve never seen Gerry so enthused about a project and Evan Shaner has been turning in some truly inspiring artwork. Marvel fans are going to love this. The characters are all true to their core and some of the designs are going to be outlandish. Wait till you see what Doc Ock looks like.”

This June, witness one man’s quest for justice through the wildest Marvel Universe you’ve ever seen. Saddle up, True Believer – 1872 #1 is coming to comic shops and digital devices this June! 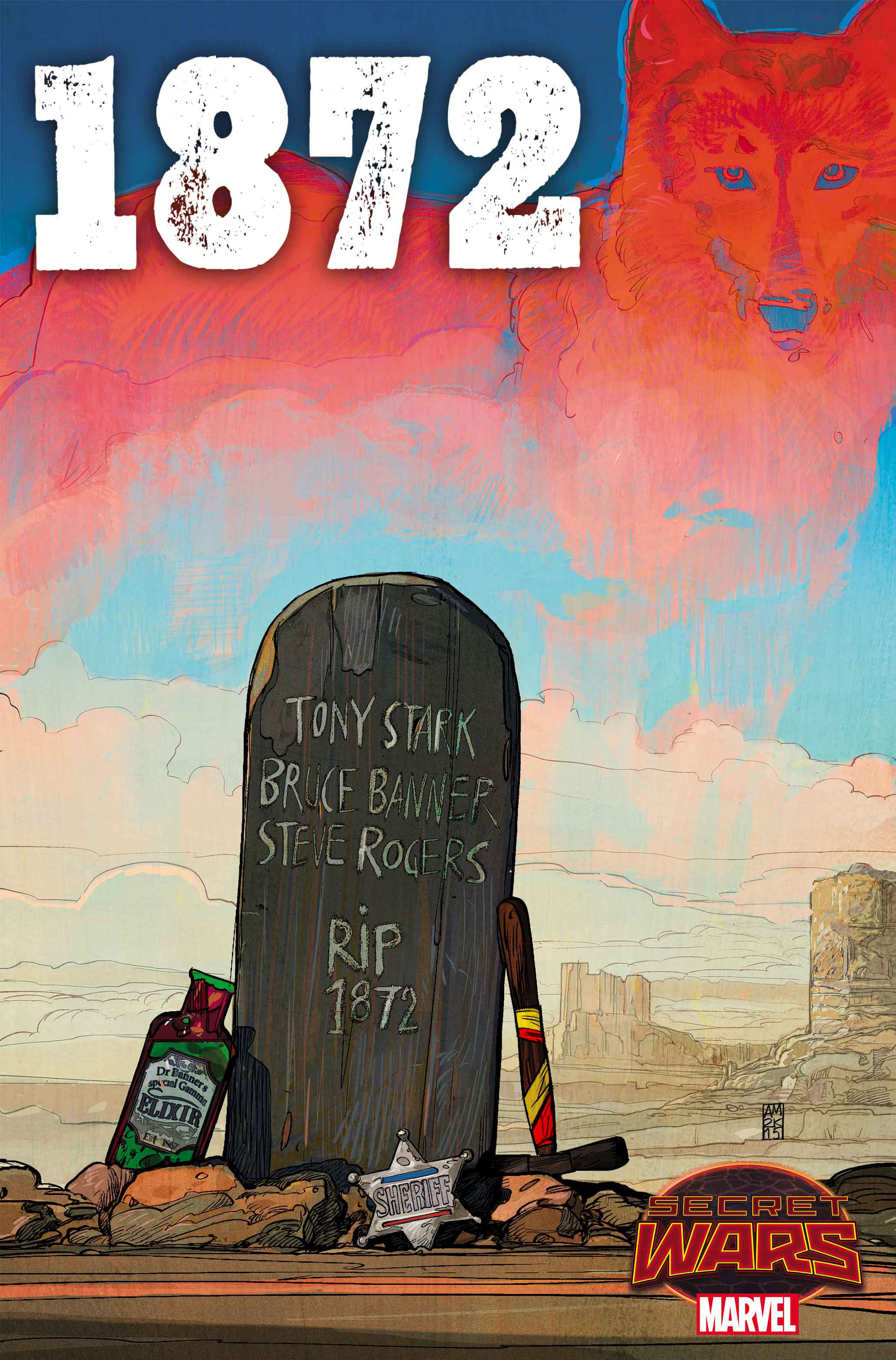 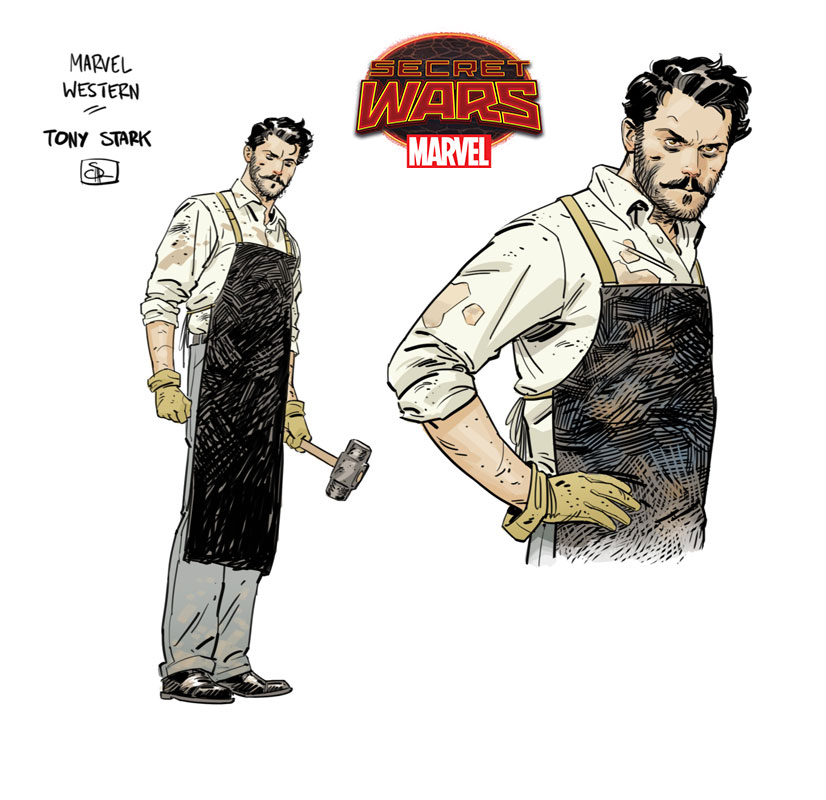 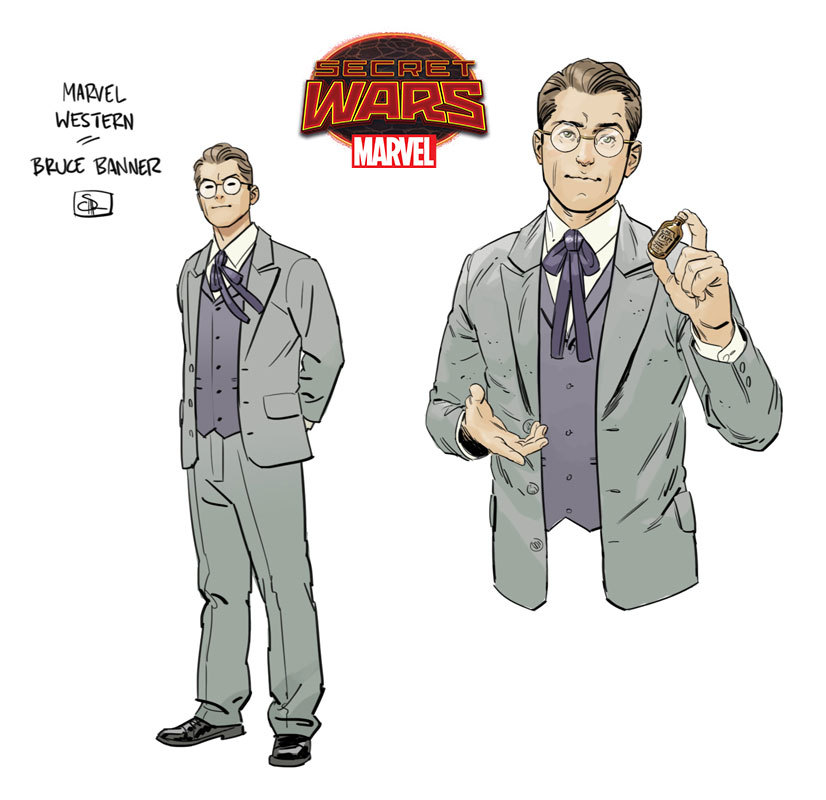 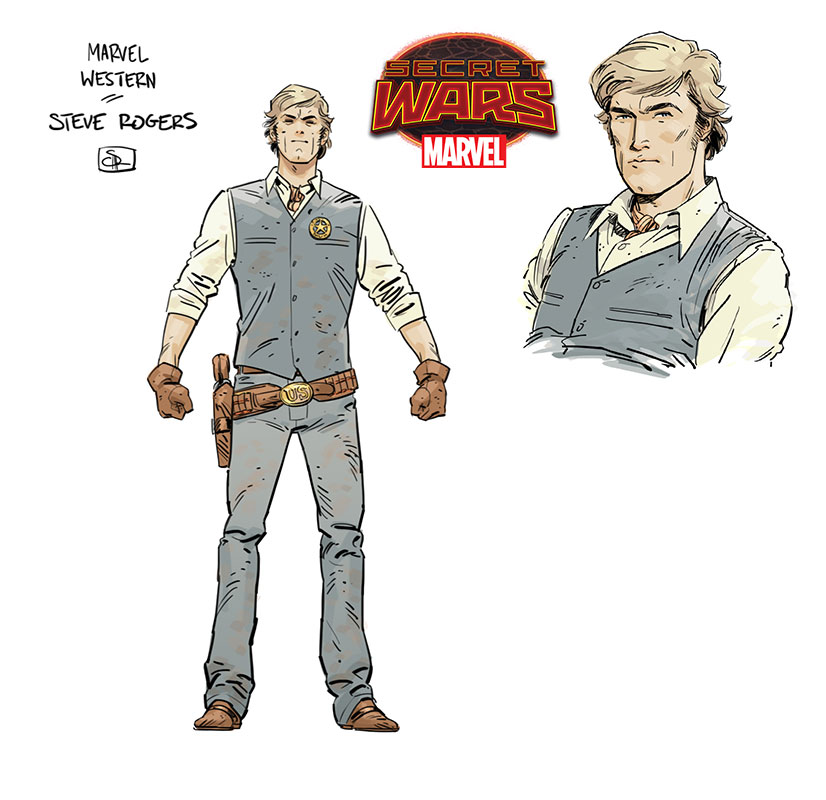 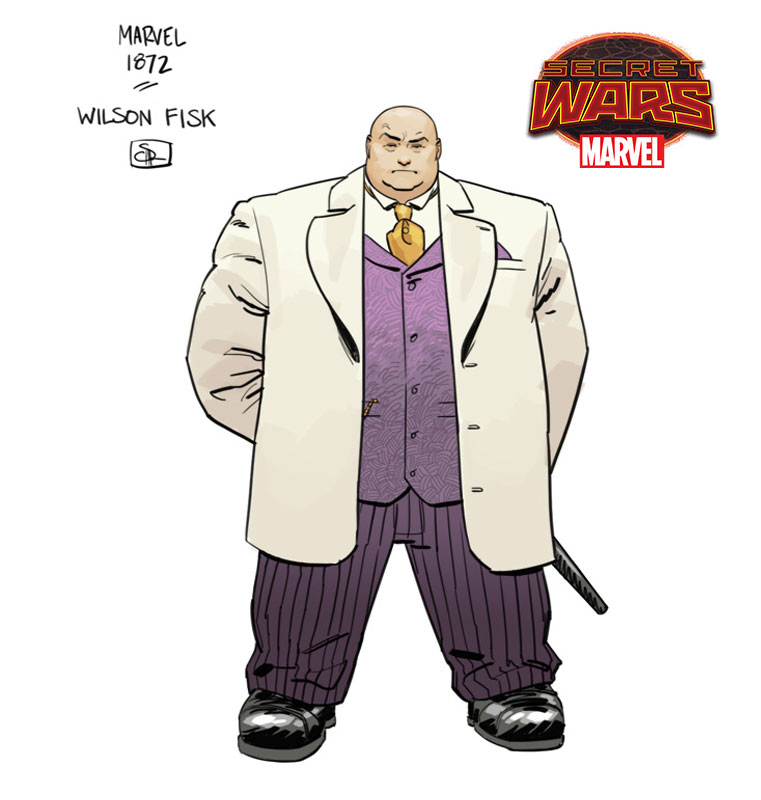