The Age of Darkness descended and the four mystical realms surrounding Earth have since merged. Calie Liddle, Wonderland’s own White Queen, becomes a pawn in the Dark Queen’s ultimate plans. Though she opposes those plans, Calie must do the Dark Queen’s bidding… if she wants her daughter’s life spared.

Wonderland enters the Age of Darkness… and nothing can ever be the same!

Though Calie remains the White Queen of what’s left of Wonderland, she must follow the Dark Queen’s orders. But her latest task proves too distasteful and Calie refuses to kill innocent people. When the Trickster tattles, the Dark Queen leaves Calie with one last chance to prove her allegiance and keep her daughter alive.

Production and Design by Christopher Cote and Joi Dariel 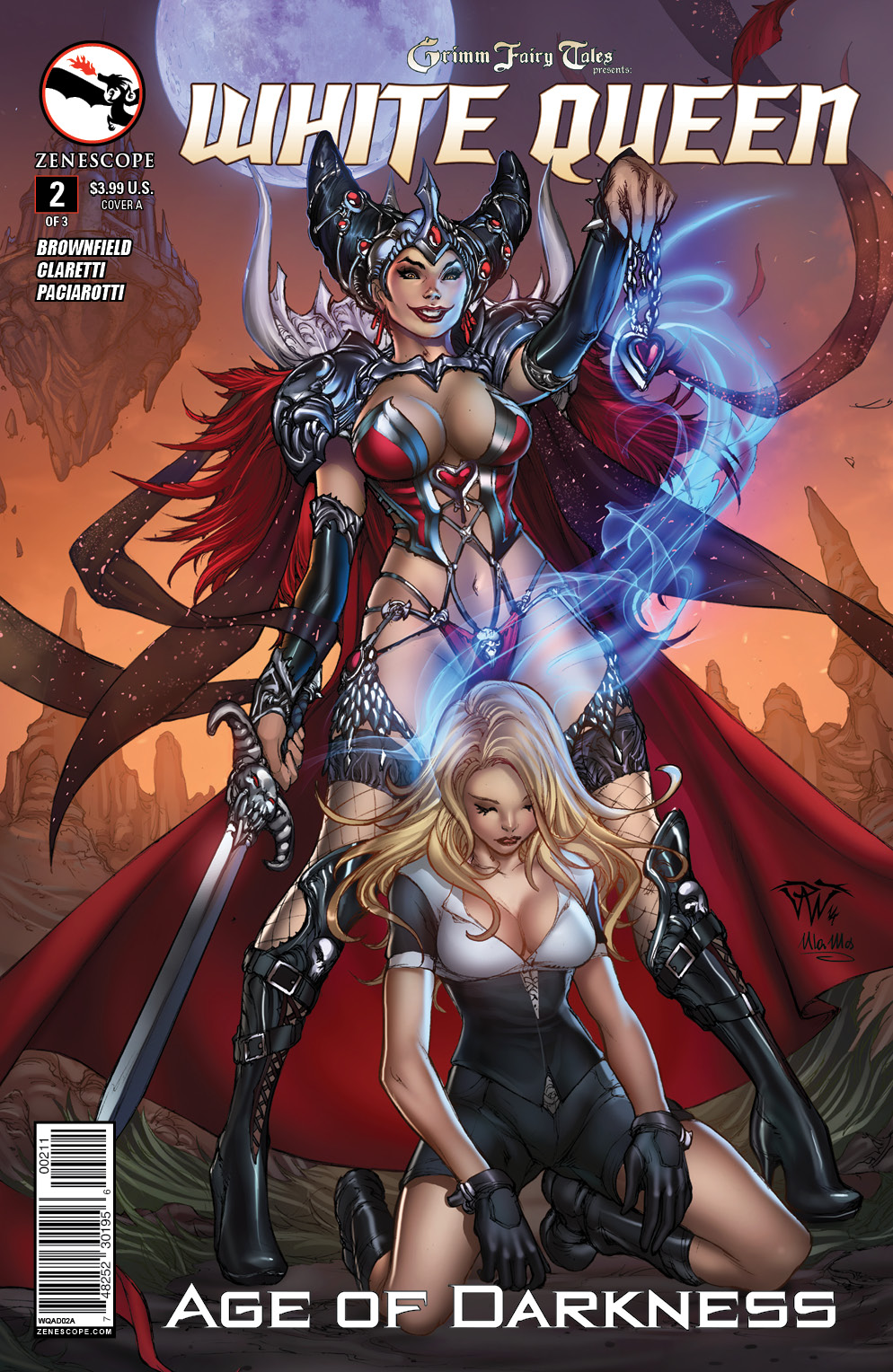 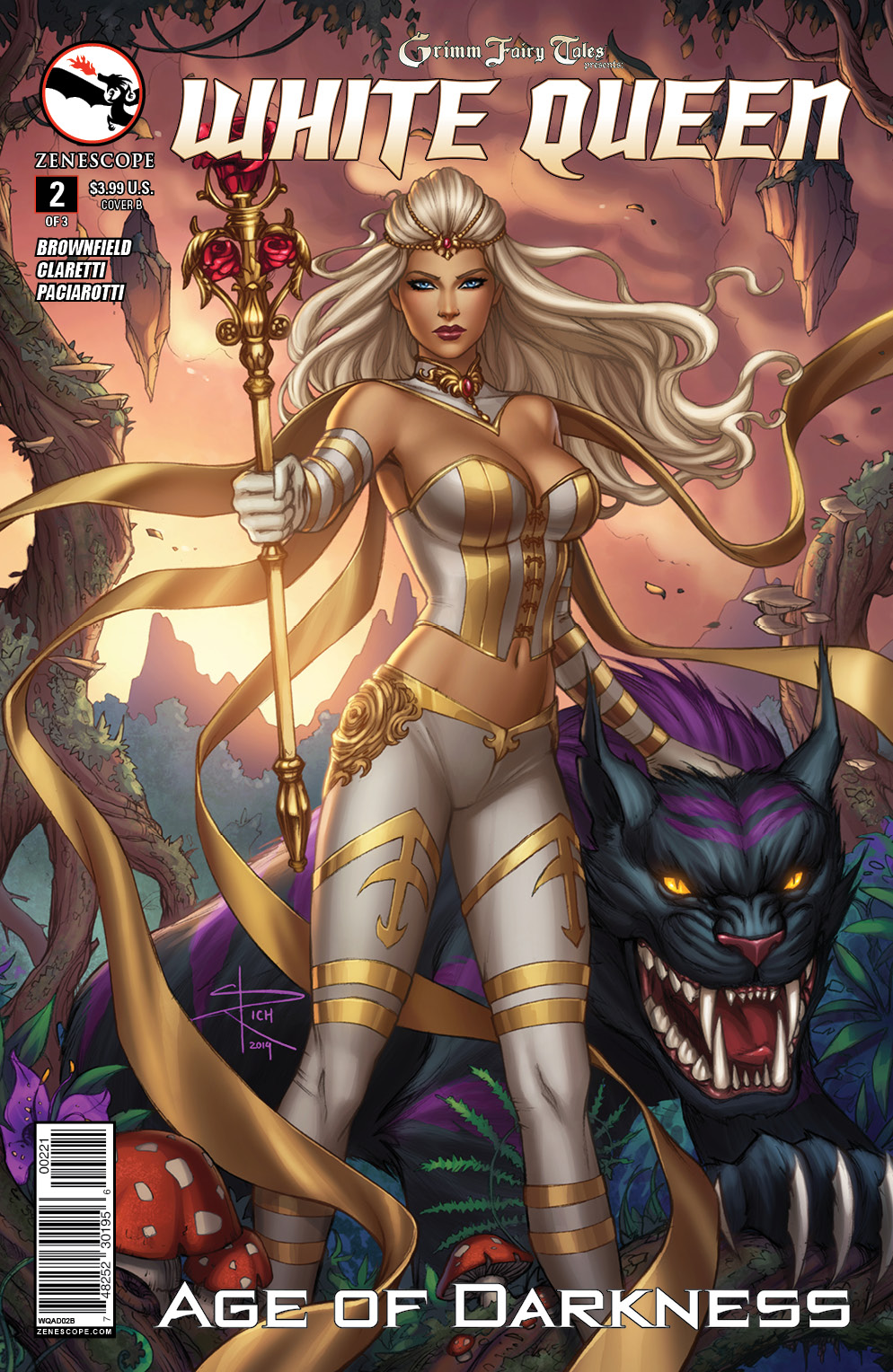 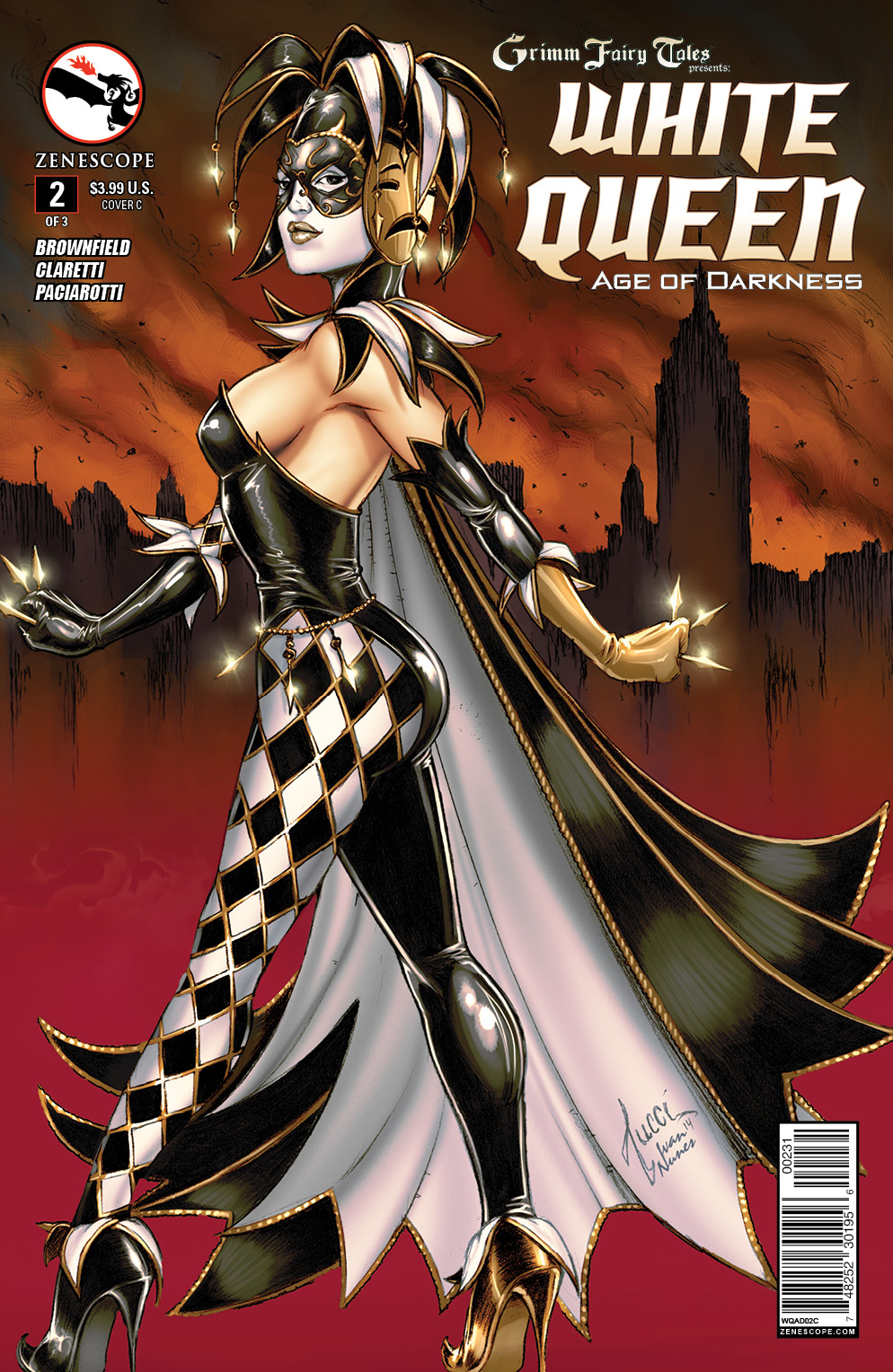