The only downside to this I can see is – does this mandate that DC revitalize Richard Dragon?

Can one man defeat an entire empire? Find out this May, as fists fly on the surface of BATTLEWORLD and a victor will be crowned in MASTER OF KUNG-FU #1, a new 4-issue limited series launching during Secret Wars! Fan-favorite creators Haden Blackman (Elektra) and Dalibor Talajic (Deadpool Kills the Marvel Universe) team to take you inside the mystical land of K’un Lun for a series of brutal trials by combat!

Welcome to K’un Lun, a land where the study of martial arts reigns supreme. In a world where everyone is a master of their craft, what becomes of the drunken, drop-out failure? Shang-Chi was the most prized student at the most prestigious of K’un Lun’s many martial arts schools. Now he’s a washed up has-been living on the streets.

Cast out and forsaken by society, Shang-Chi will join other outcasts like him in a bid to dethrone the harsh and evil Emperor Zu. One problem – Zu is Shang-Chi’s father! Things are going to get messy.

“I’m really looking forward to portraying Shang-Chi in ways that we haven’t seen before,” says Haden Blackman in an interview with Marvel.com. “He begins the story very down and out, an exile and an outcast himself, which was very fun to write. I’m also hopeful that the interactions with some of the supporting cast will show us different sides of Shang-Chi, who finds himself a reluctant mentor.”

This May, can one beaten-down man become a MASTER? As Secret Wars begins, step in to the arena and prepare to find out in MASTER OF KUNG-FU #1! 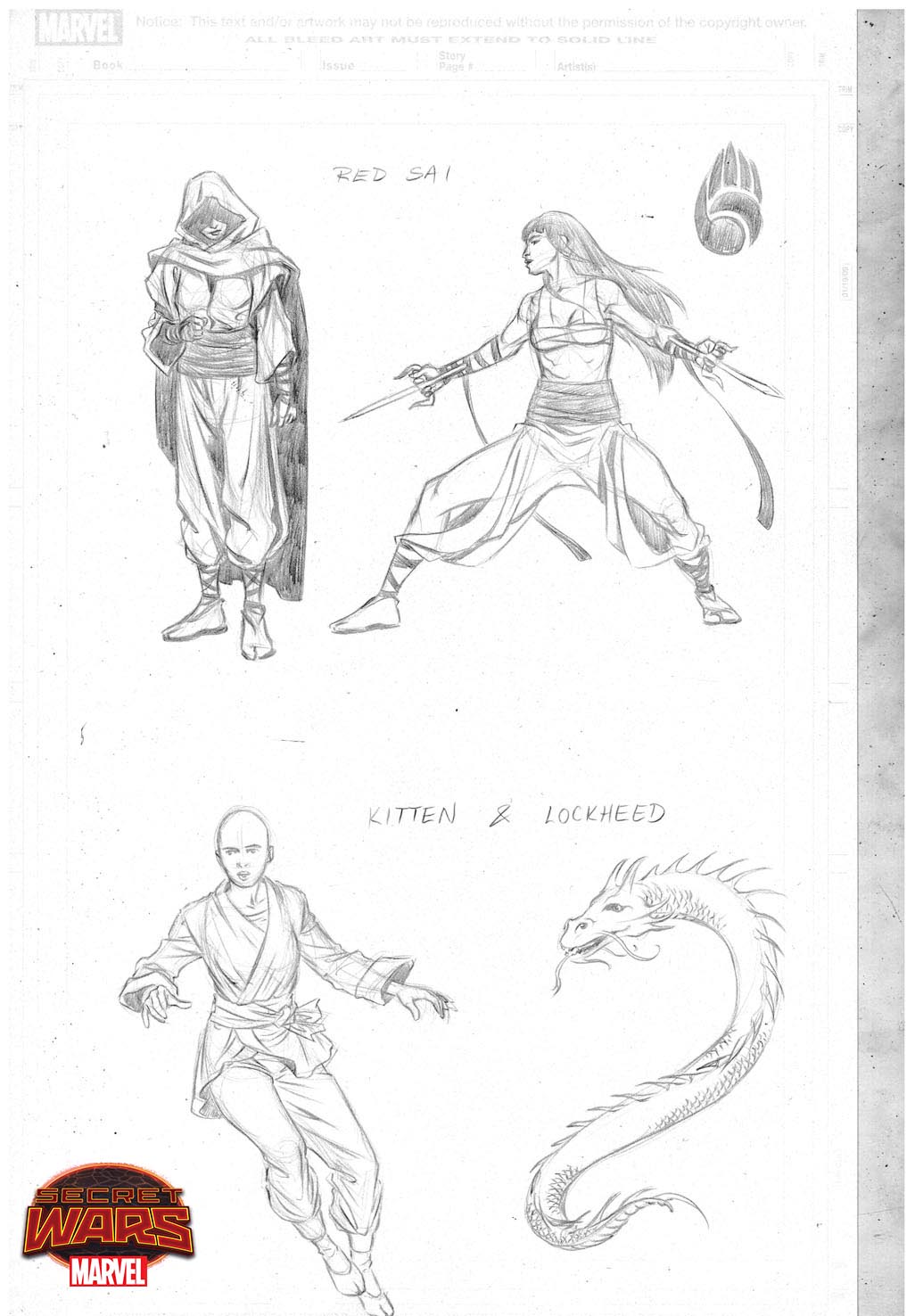 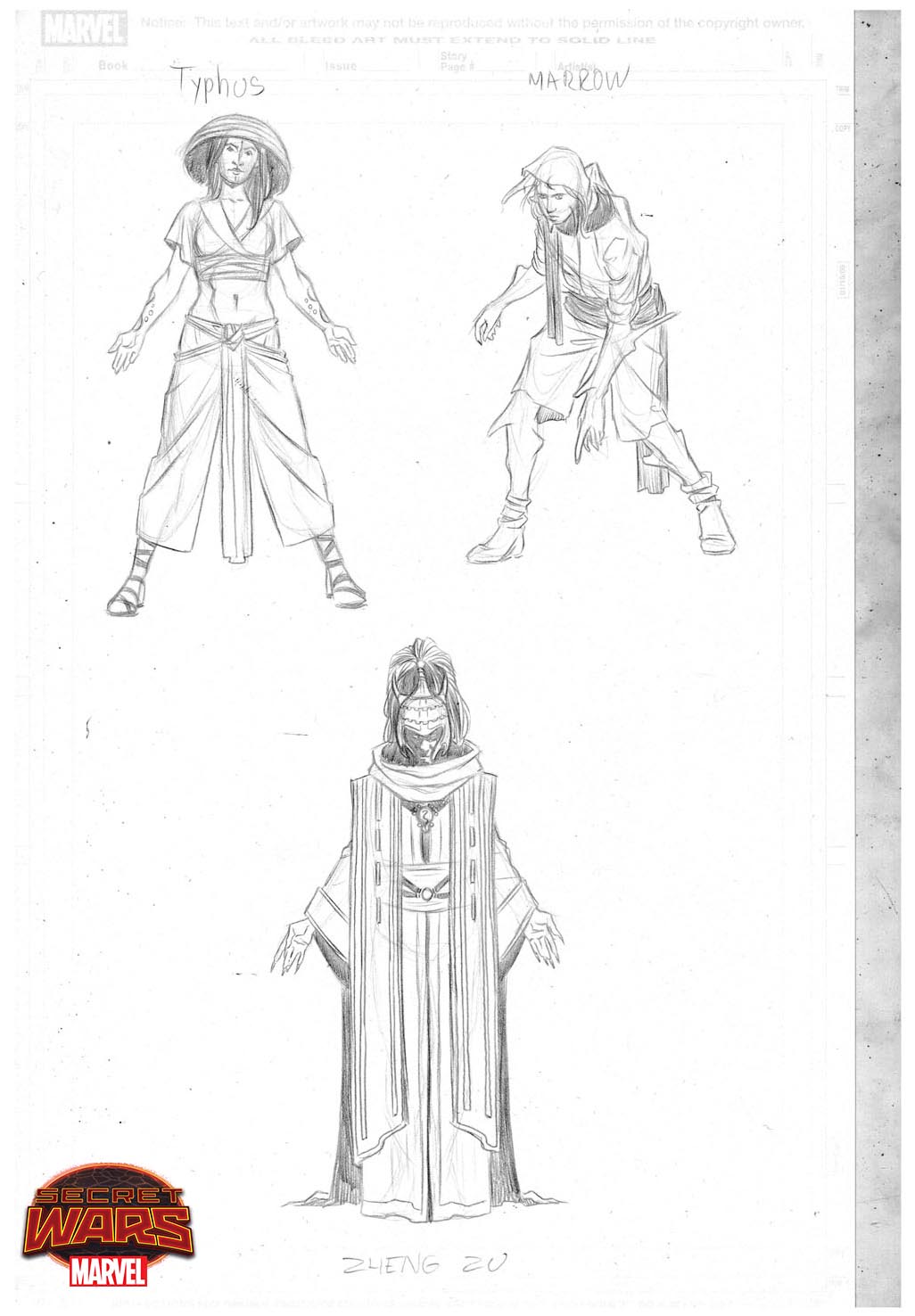 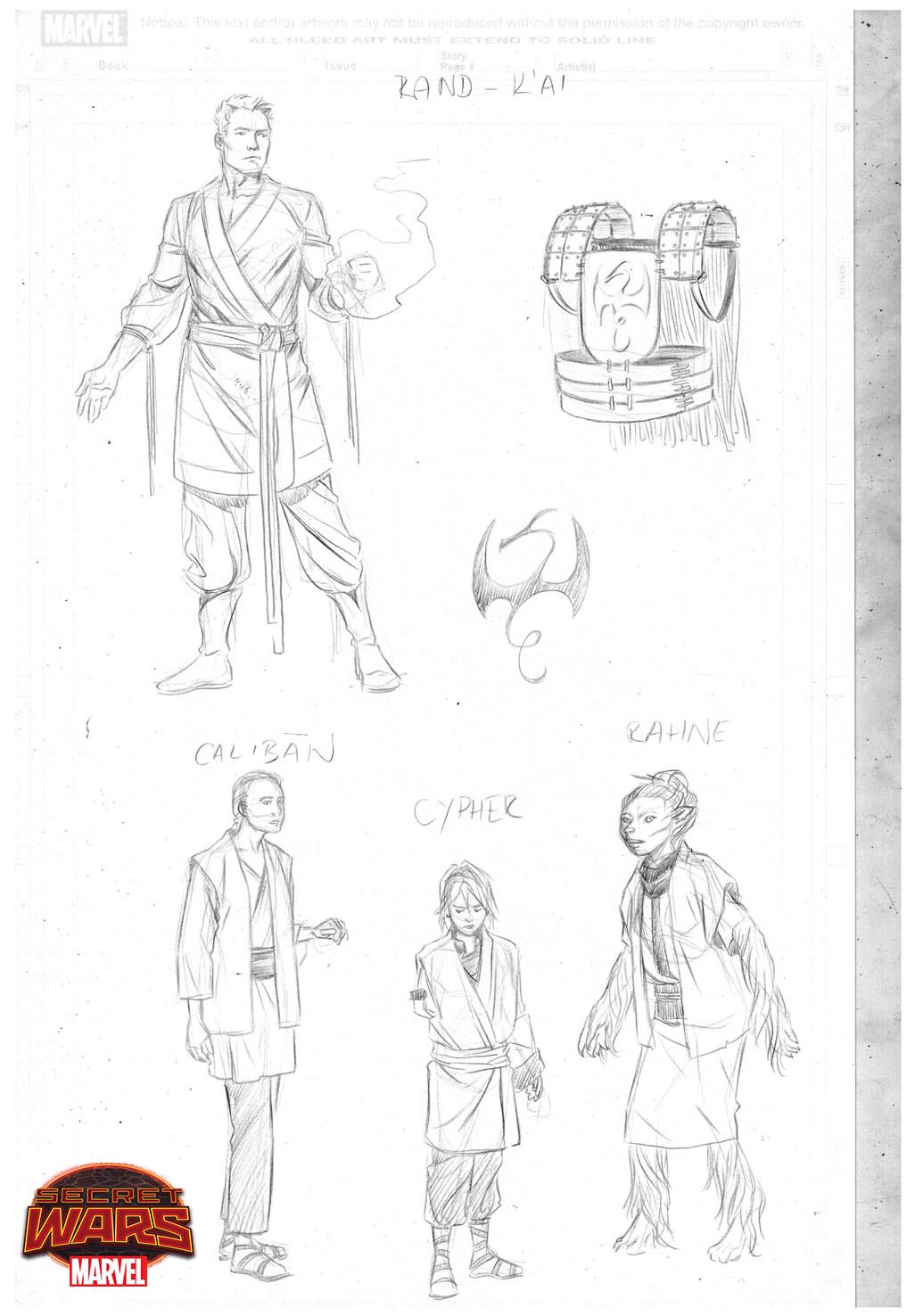 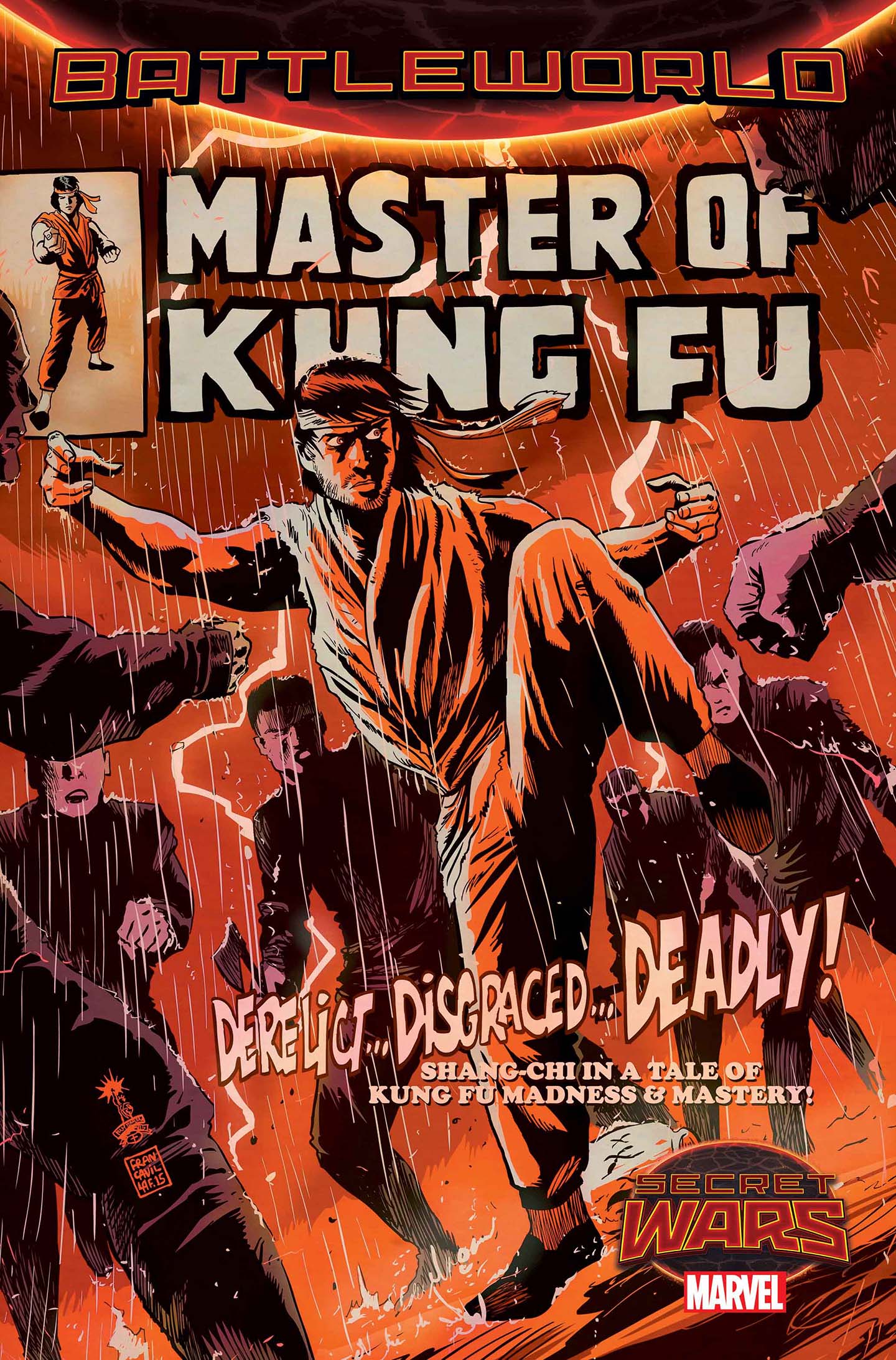