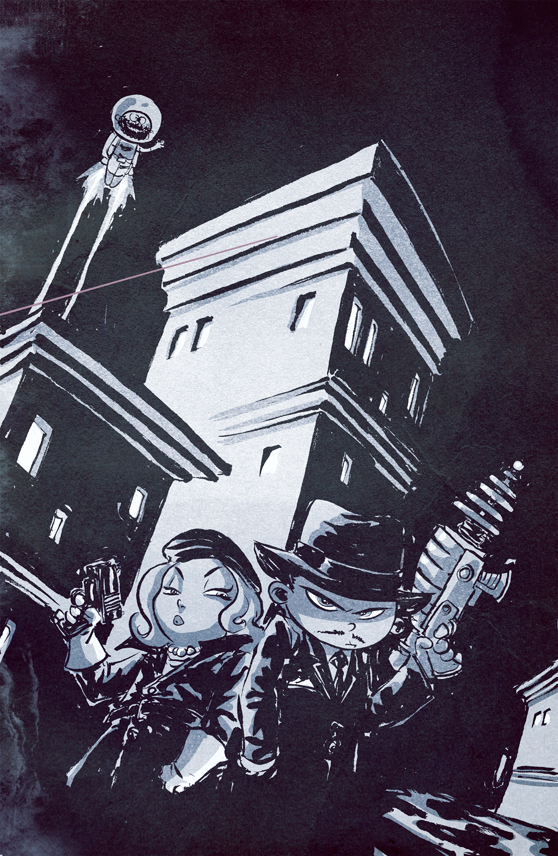 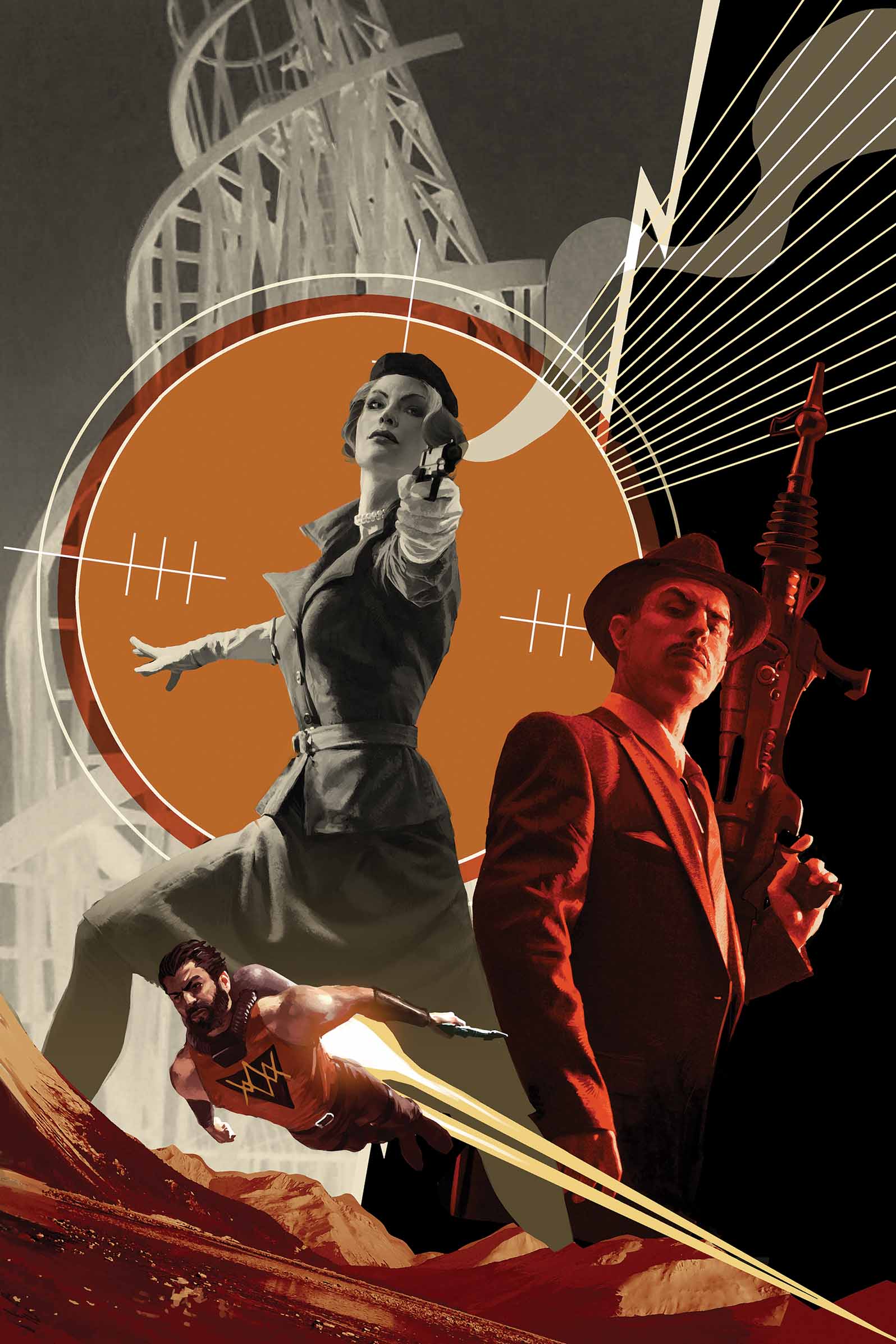 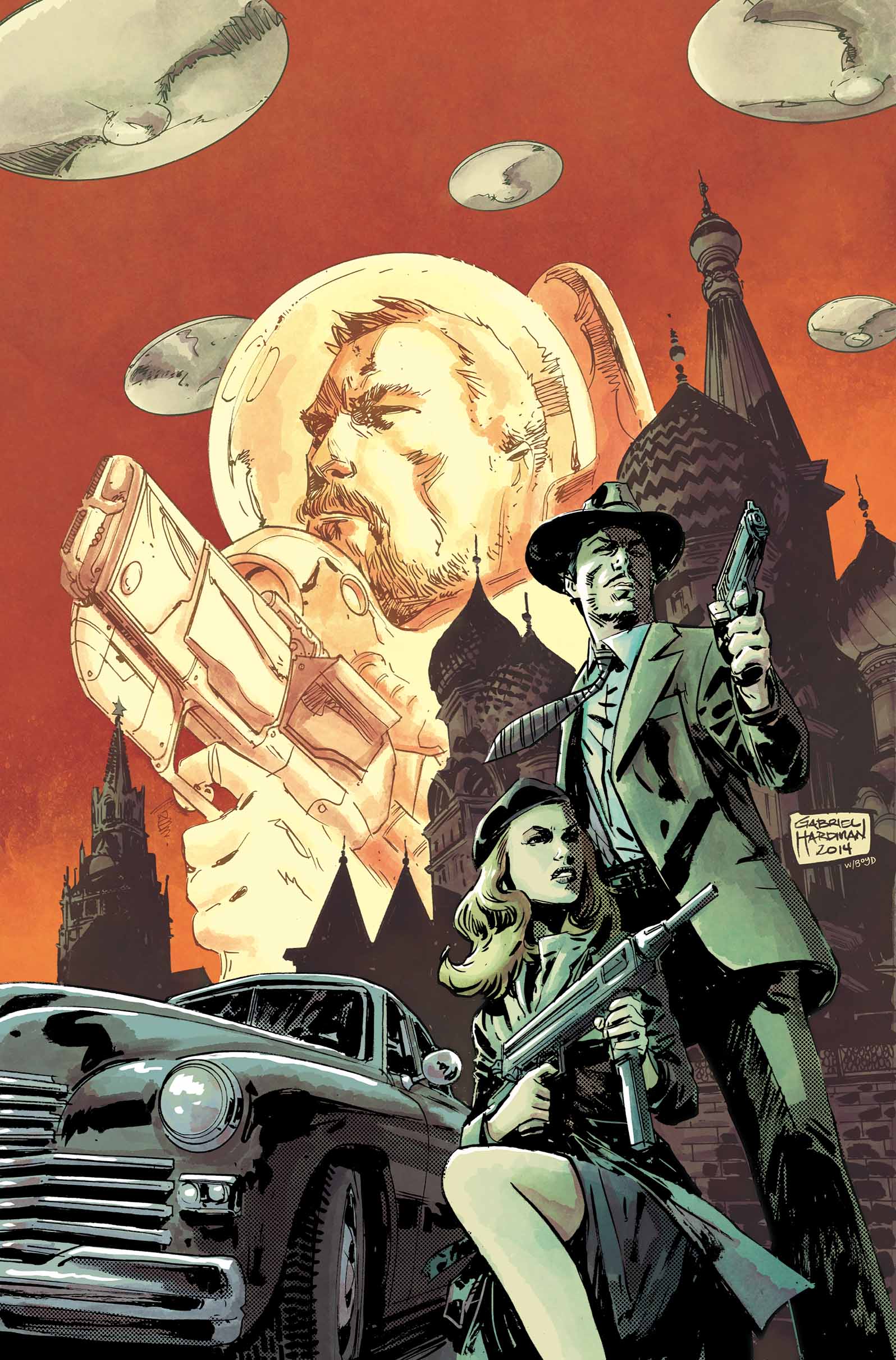 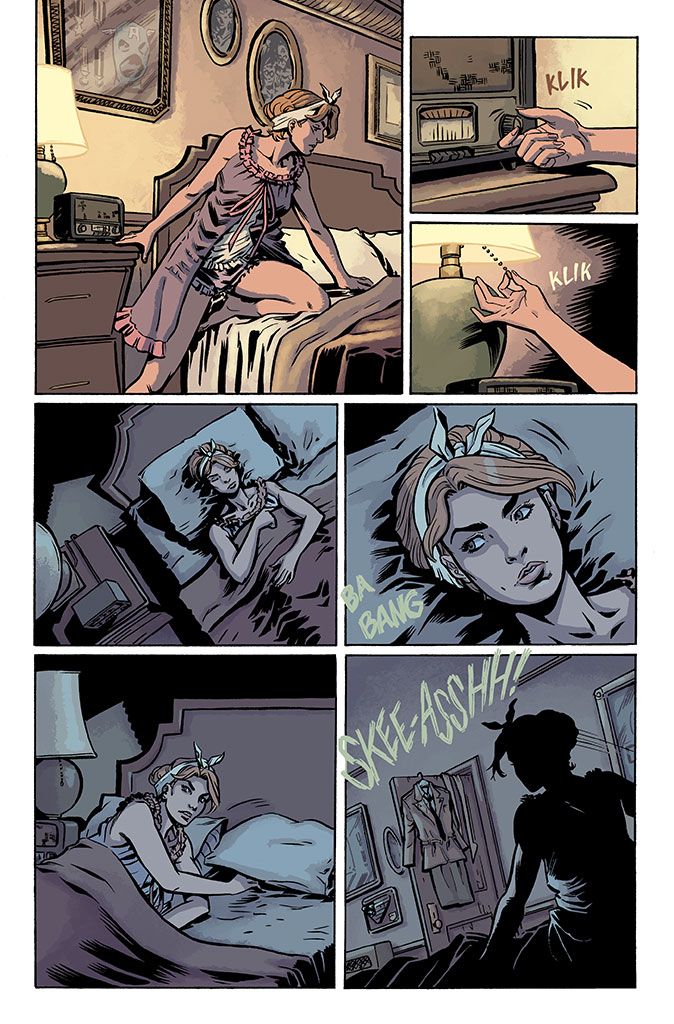 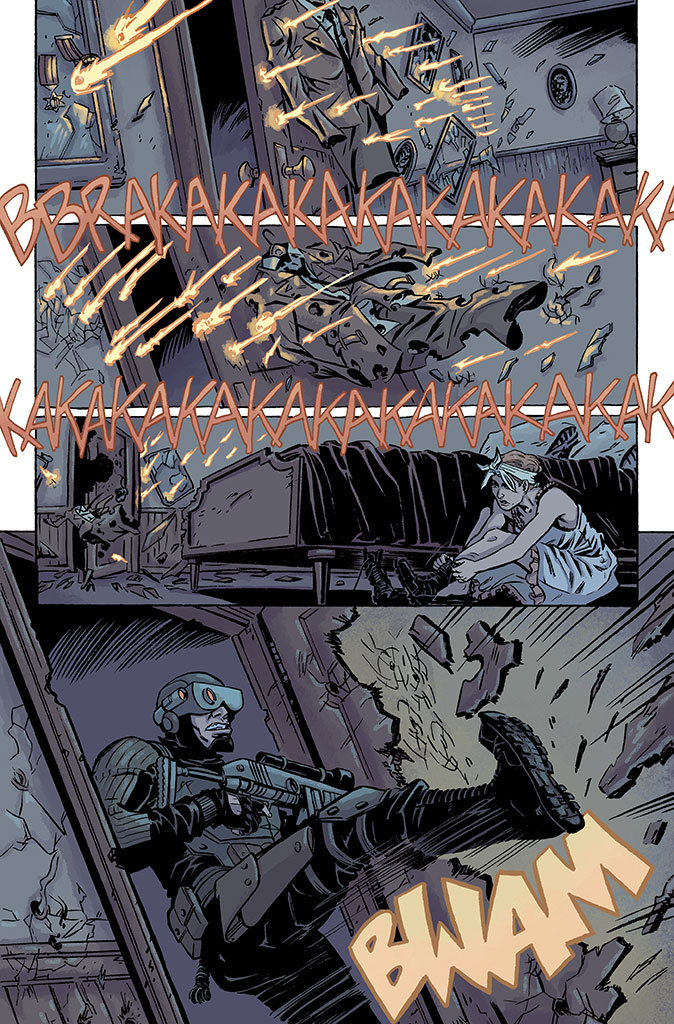 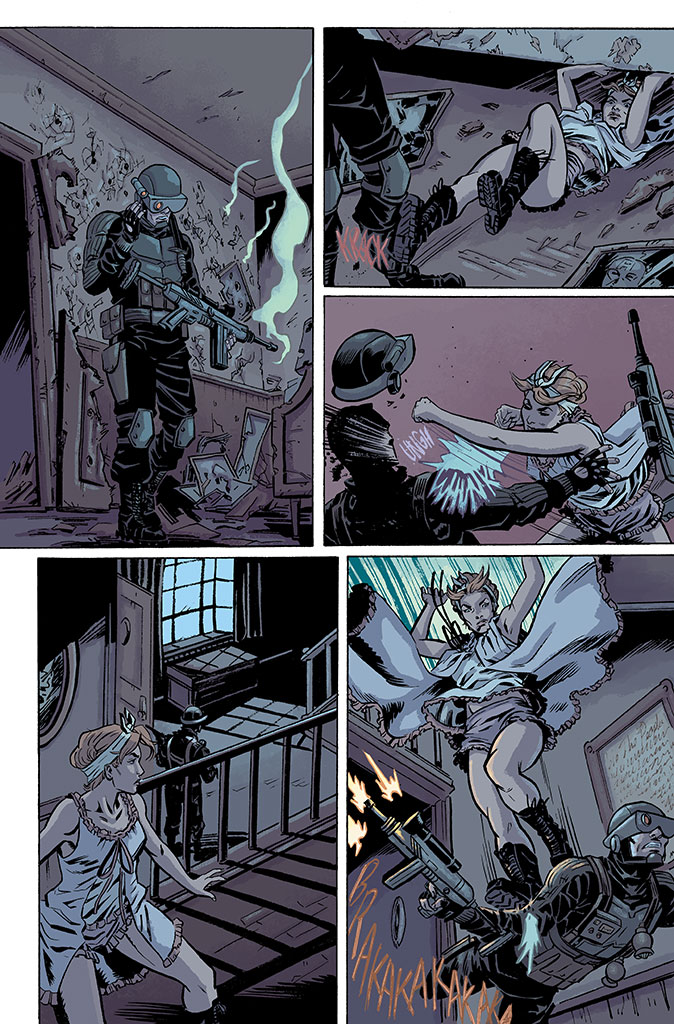 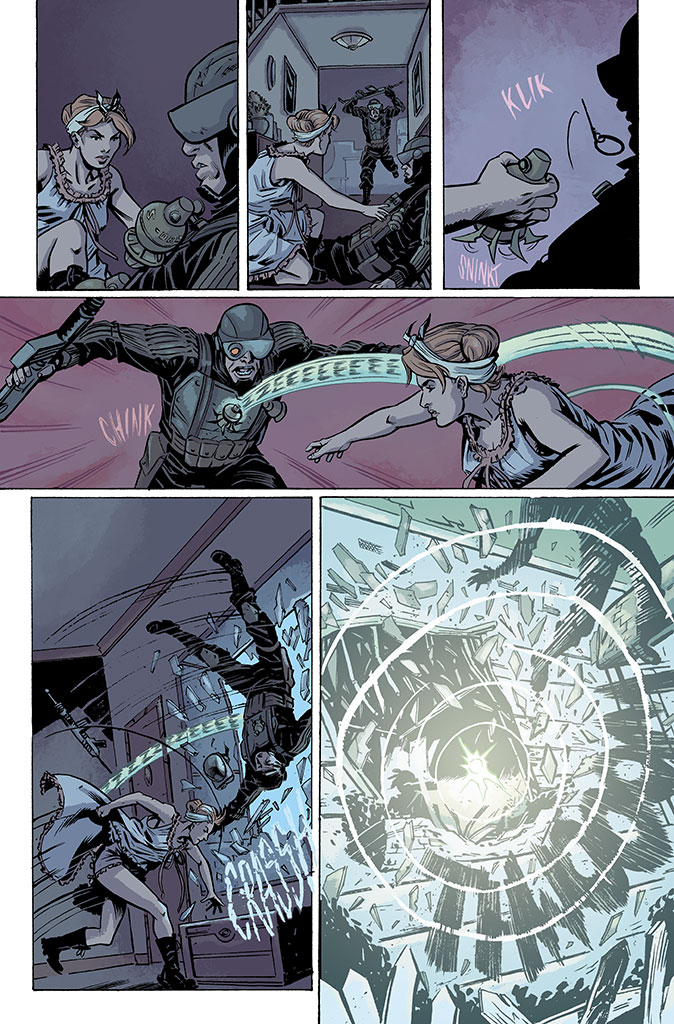 This January, venture into the dark corners of the Marvel Universe of  the 1950s for an all-new globetrotting adventure in OPERATION S.I.N. #1 – the first chapter in a blockbuster new limited series starring fan-favorite characters Peggy Carter and Howard Stark! From blockbuster creators Kathryn Immonen and Rich Ellis comes an untold story of the Marvel Universe spinning out of the explosive events of Original Sin!

A new terrorist splinter group named Hydra is on the hunt, seeking the alien technology for their own sinister purposes. It’s only when a mysterious operative named Woodrow McCord enters the picture that Peggy and Howard will see just how far some people will go to keep Earth safe from harm.

Explore Marvel history like you’ve never seen it before as Peggy Carter, Howard Stark and Woodrow McCord do battle against the rising forces of Hydra. You will not want to miss the first chapter of this epic, spy-espionage thrill ride when OPERATION S.I.N. #1 explodes into comic shops and on to digital devices this January!