UNITY #12 (NEW ARC! “THE UNITED” – PART 1)Written by MATT KINDTArt by CAFUCover by BRIAN LEVEL (SEP141688)Handbook Variant by CAFU (SEP141689)Variant Cover by RAUL ALLEN (SEP141690)ALL-NEW ARC! WHO ARE…THE UNITED?A new day has dawned for the elite assemblage of heroes called UNITY, and, in the wake of the Armor Hunters’ invasion, the time has come to grow their ranks. Who will be the next fearless hero to join the roster of the world’s most elite superteam? And just what is the international strike force called THE UNITED – and why have they marked UNITY’s own X-O Manowar, Ninjak, Livewire, and Eternal Warrior for elimination? Red-hot creators Matt Kindt and CAFU detonate the planet’s first superteam vs. superteam war right here with a bold new beginning for UNITY!$3.99 | 32 pgs. | T+ | On sale NOVEMBER 12 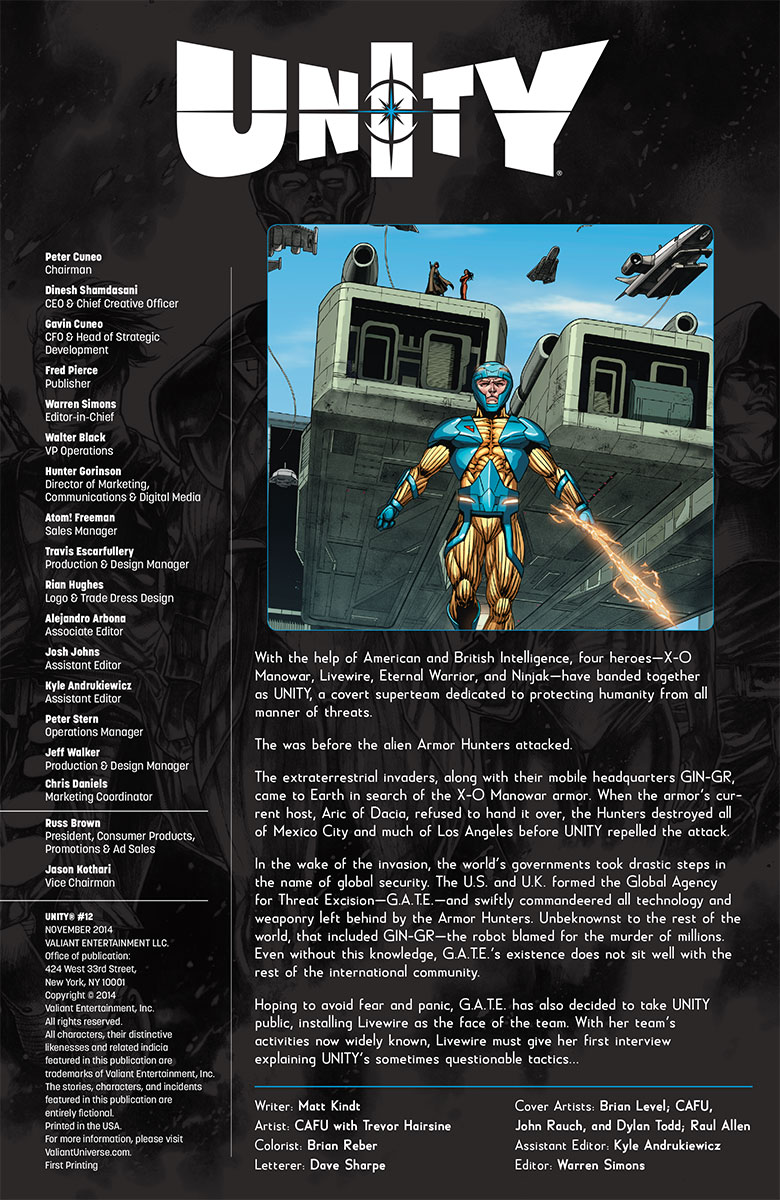 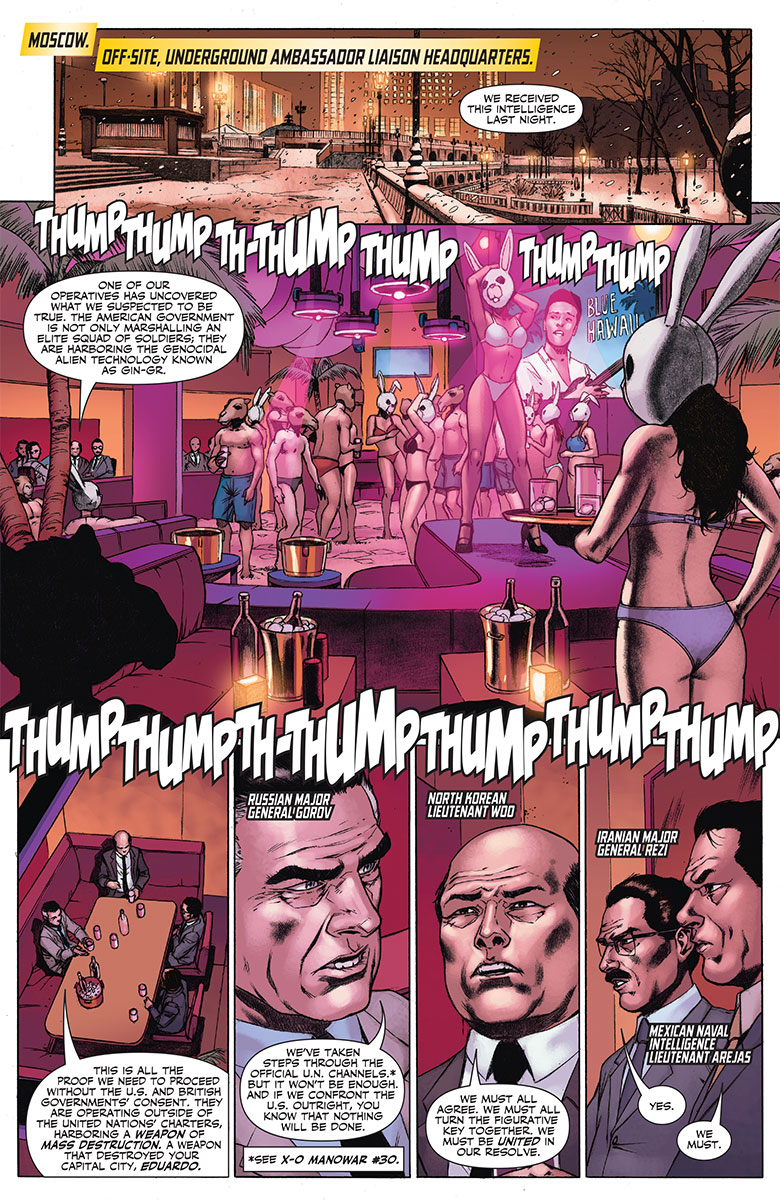 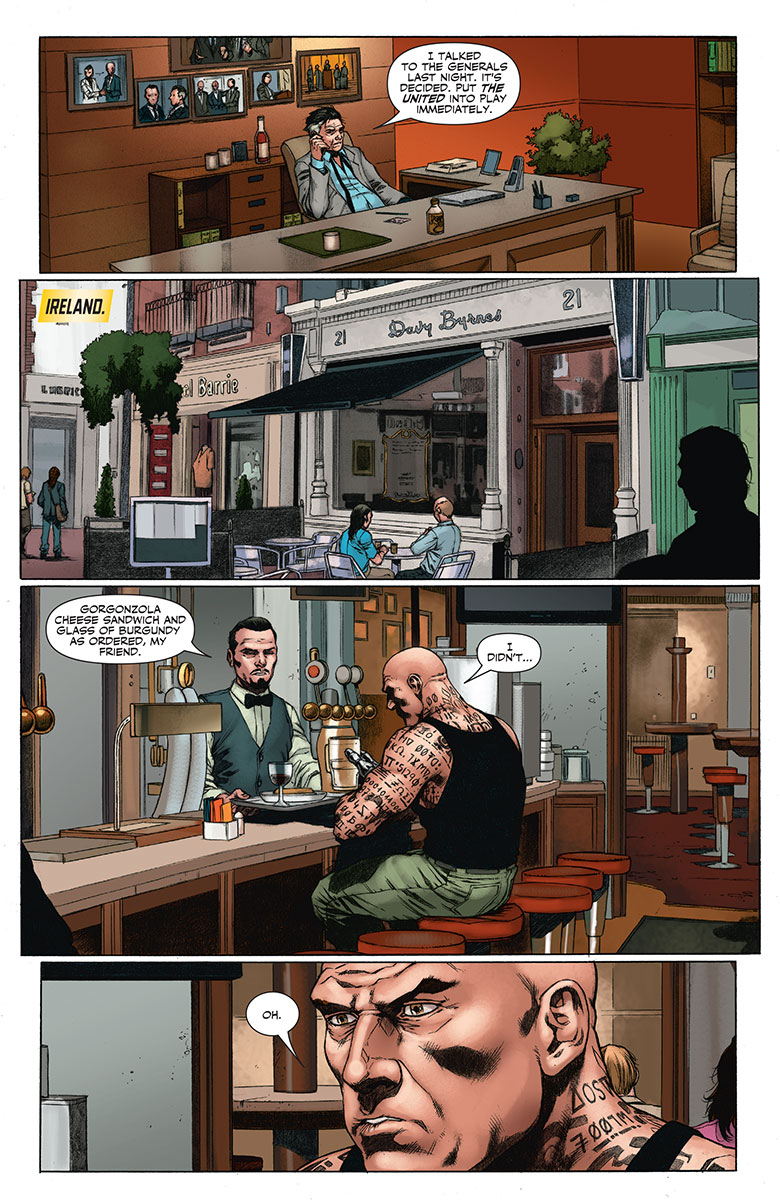 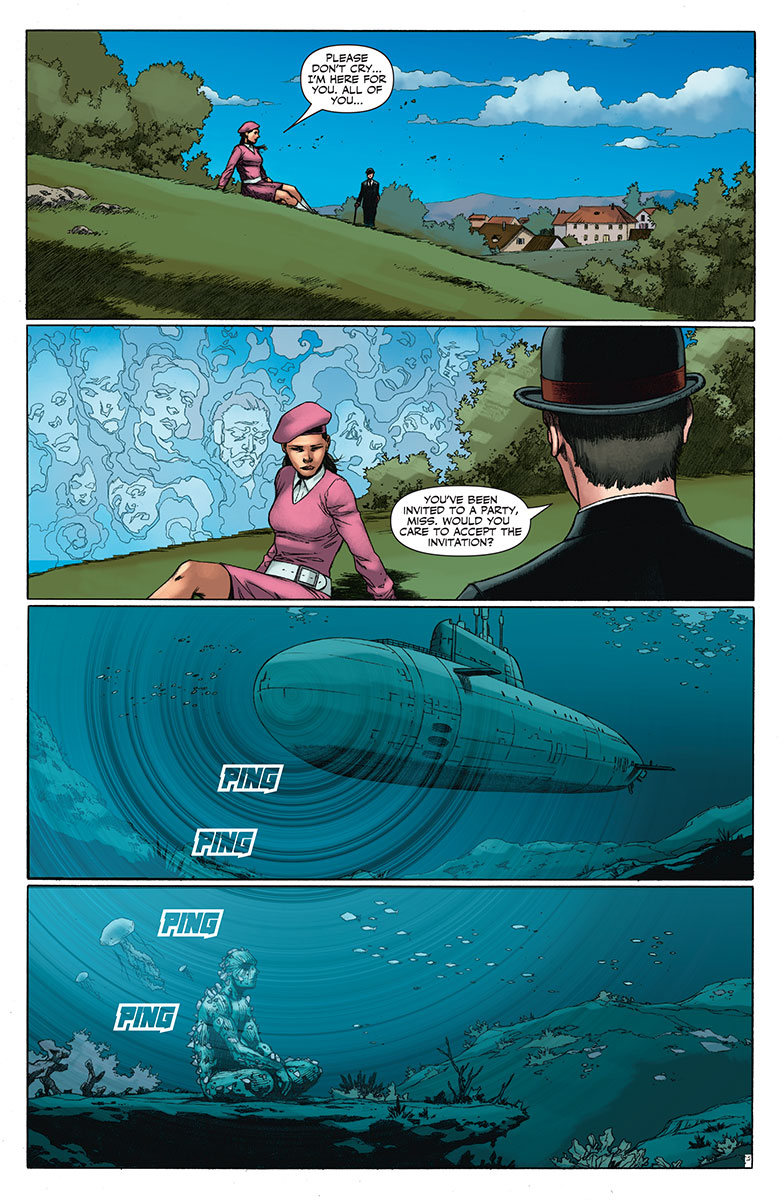 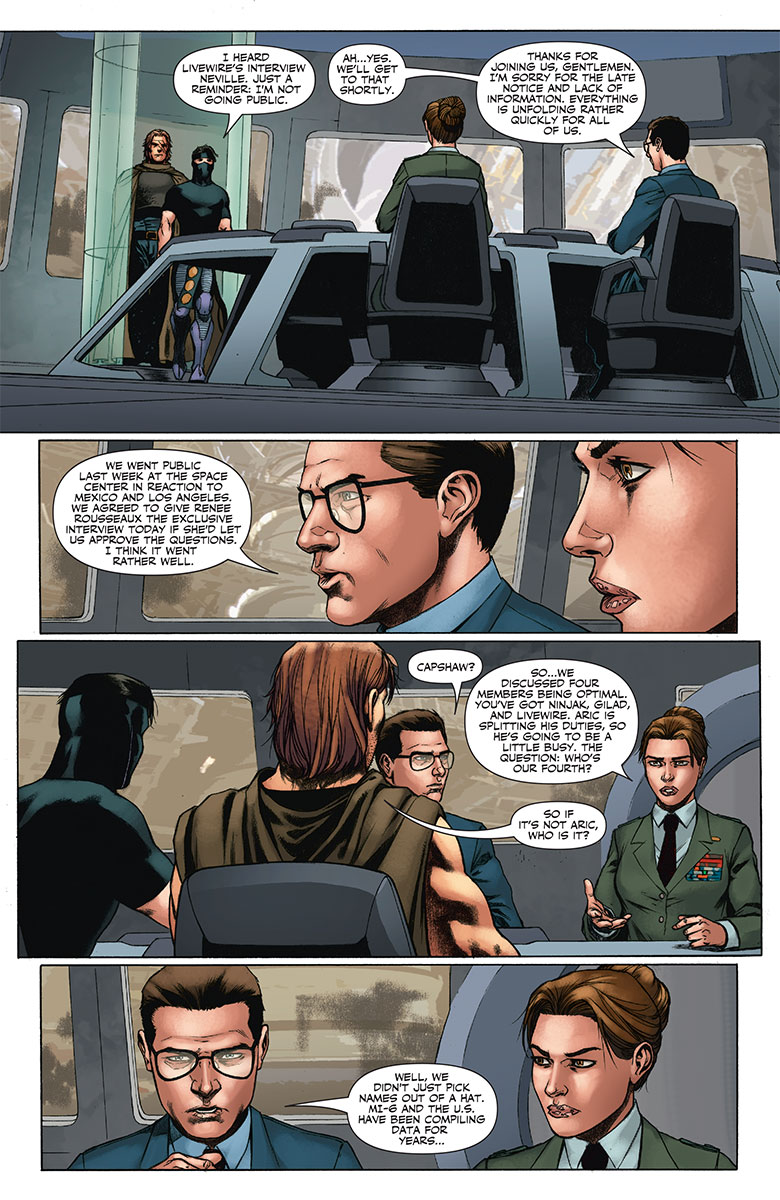 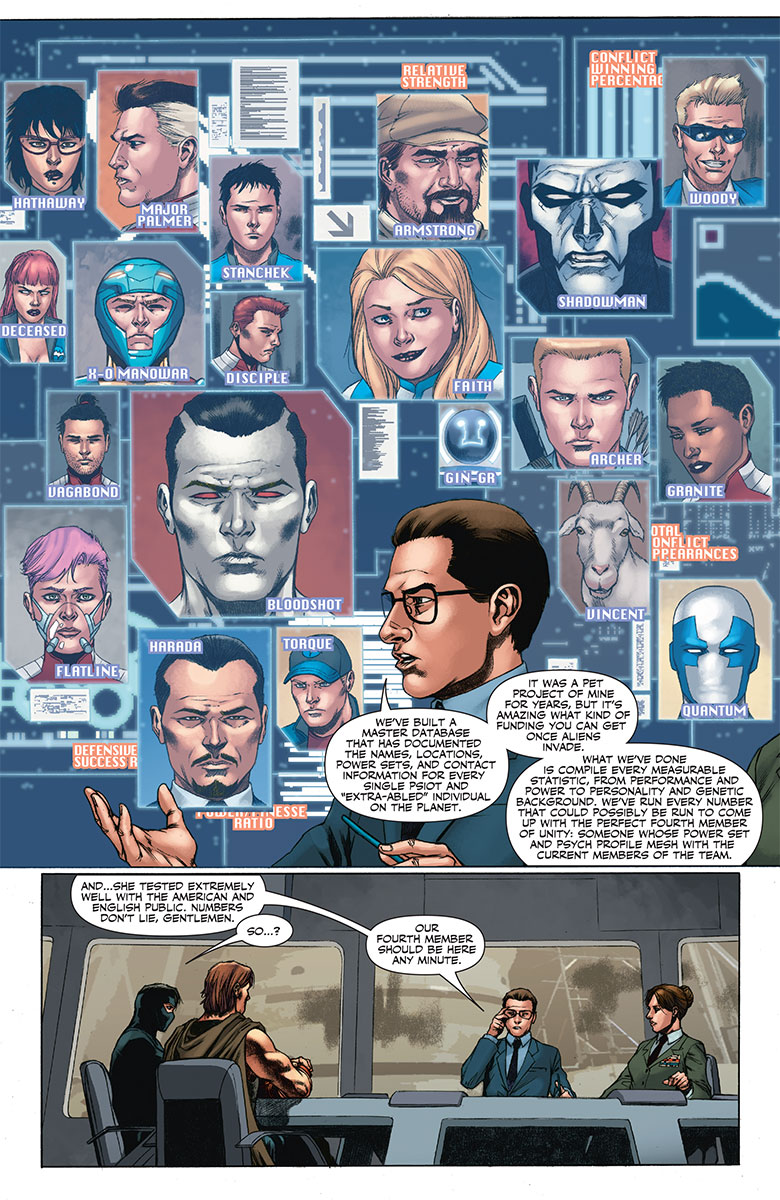 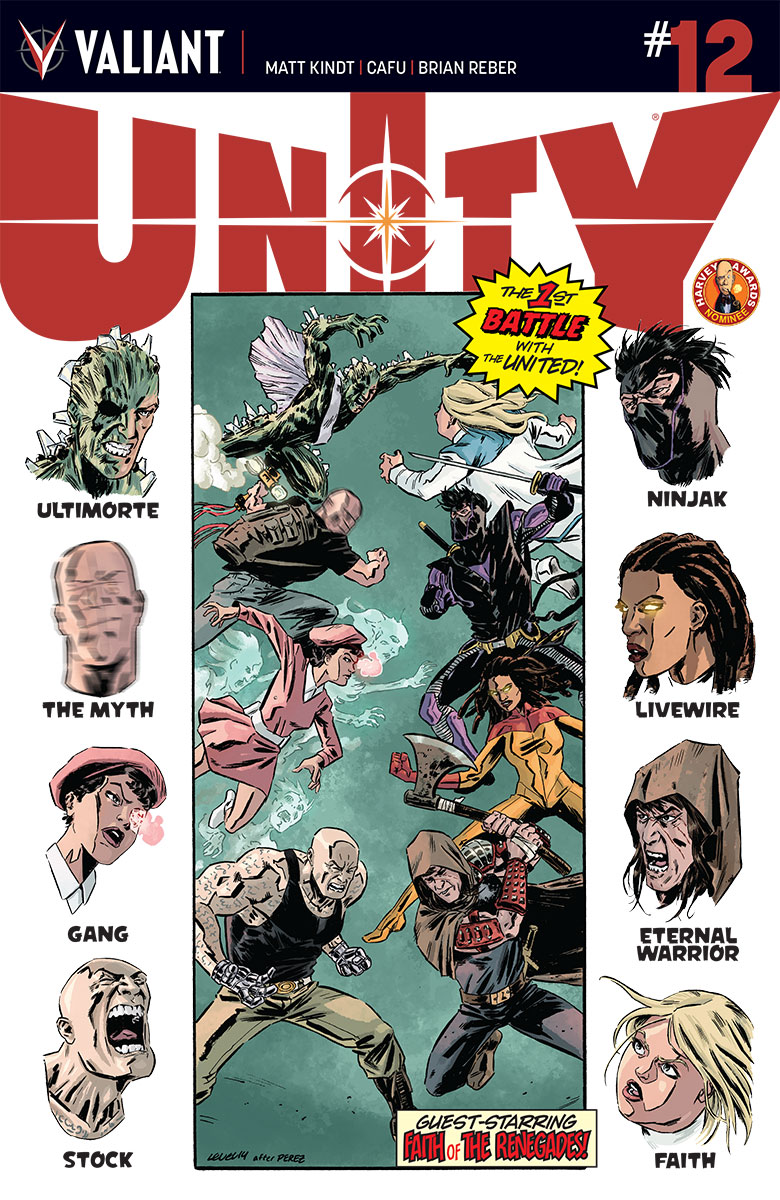 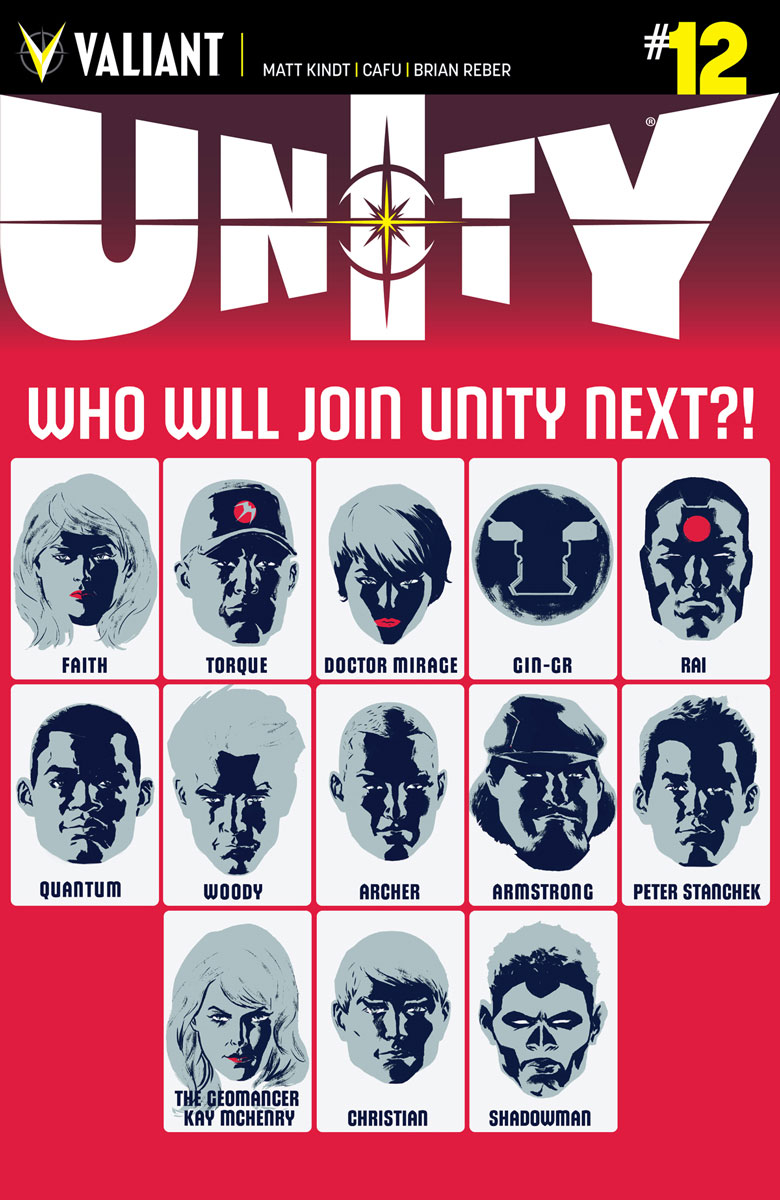 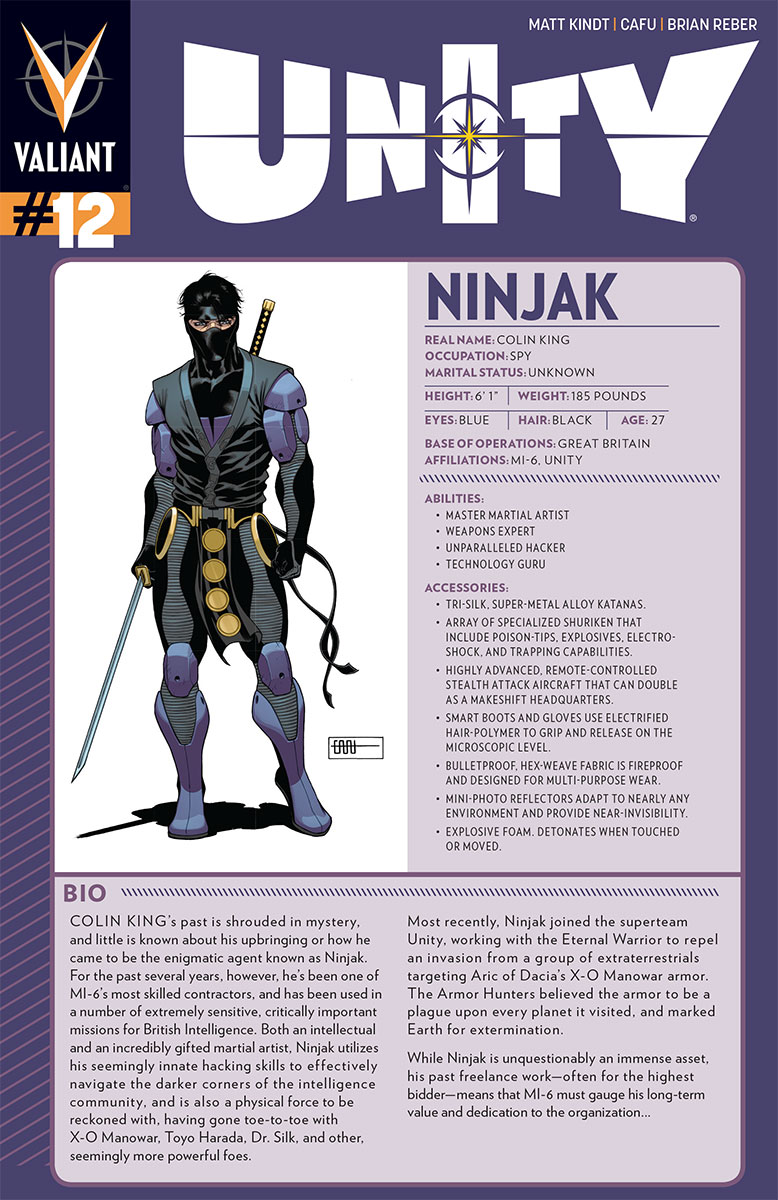 Q2: THE RETURN OF QUANTUM AND WOODY #2 (of 5)Written by CHRISTOPHER PRIESTArt & Cover M.D. BRIGHT (SEP141691)Variant Cover by TOM RANEY (SEP141692)Throwback Variant by BART SEARS (SEP141693)The legendary QUANTUM AND WOODY team of Christopher Priest and M.D. Bright reunite with a KLANG!Quantum and Woody are all over the news – but Eric Henderson and Woody Van Chelton are retired…and officially getting too old for this ish. There’s a NEW Quantum and Woody in town…they’re STILL not a couple…and the mystery behind their existence threatens to destroy what little is left of Eric and Woody’s one-time partnership. As a sinister secret organization besieges our heroes, will Woody unlock the secret of the new Quantum and Woody in time to save them—and will Eric let him?$3.99 | 32 pgs. | T+ | On sale NOVEMBER 12 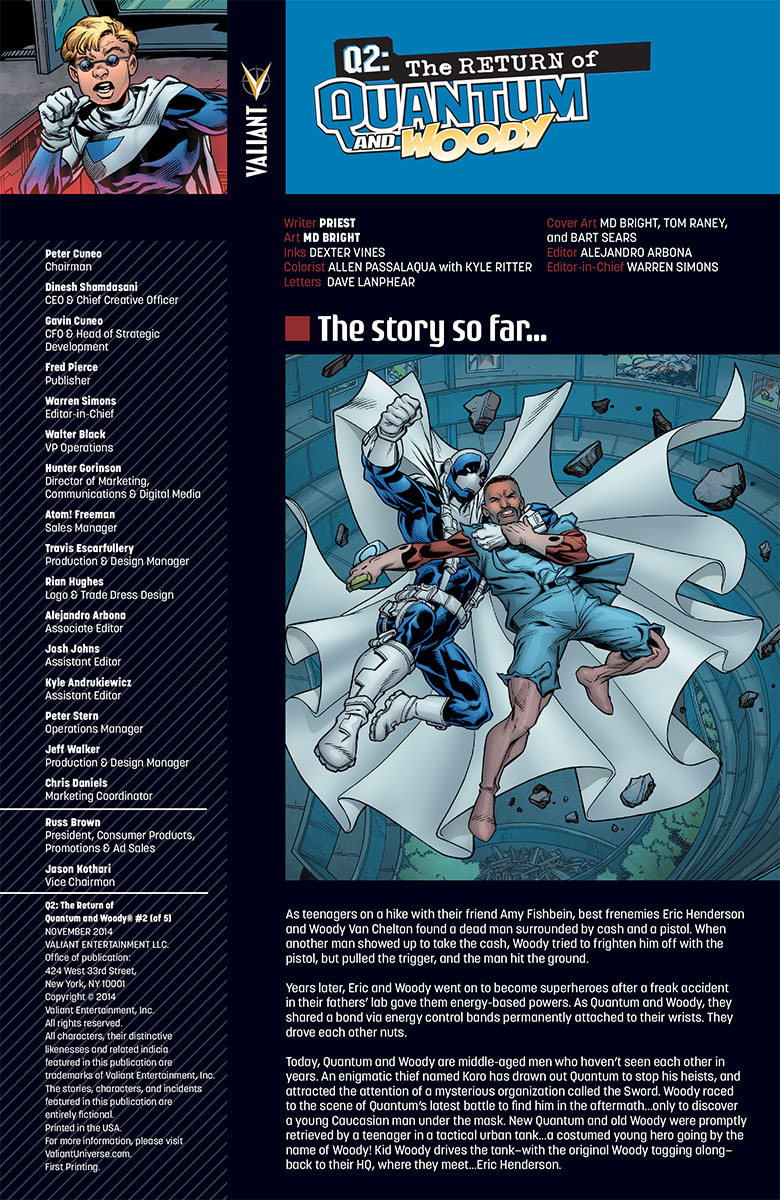 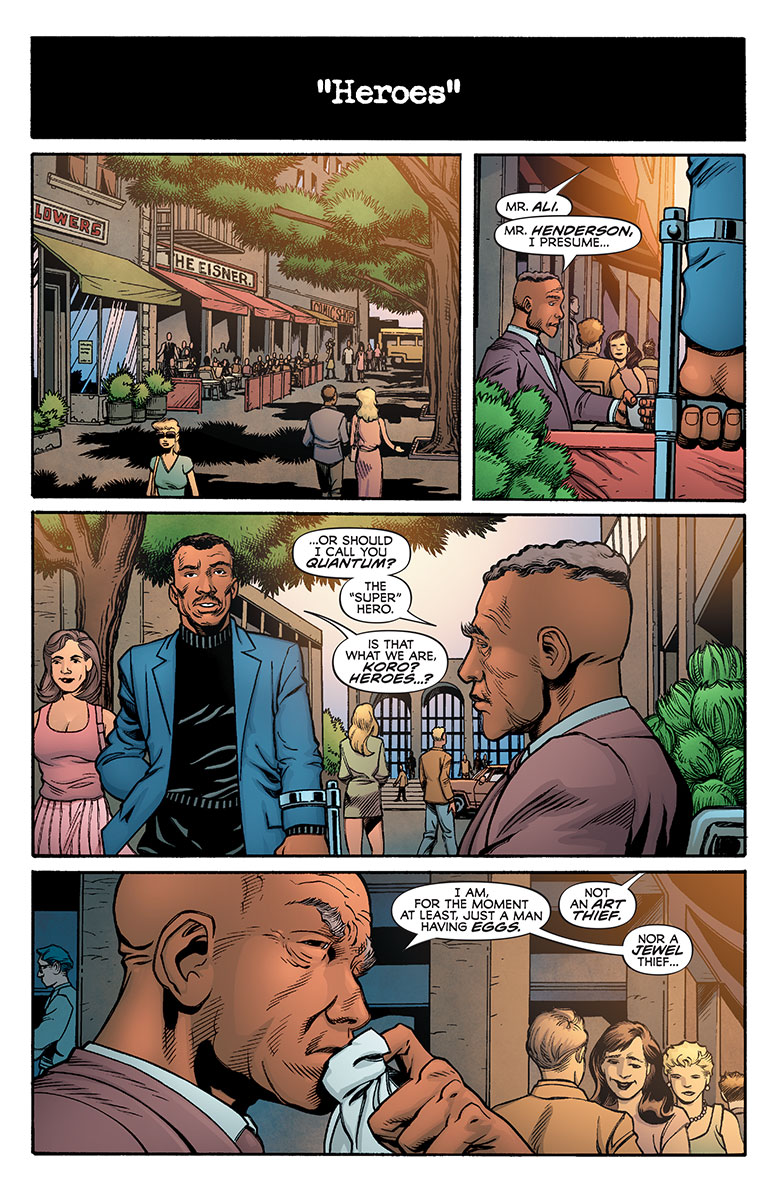 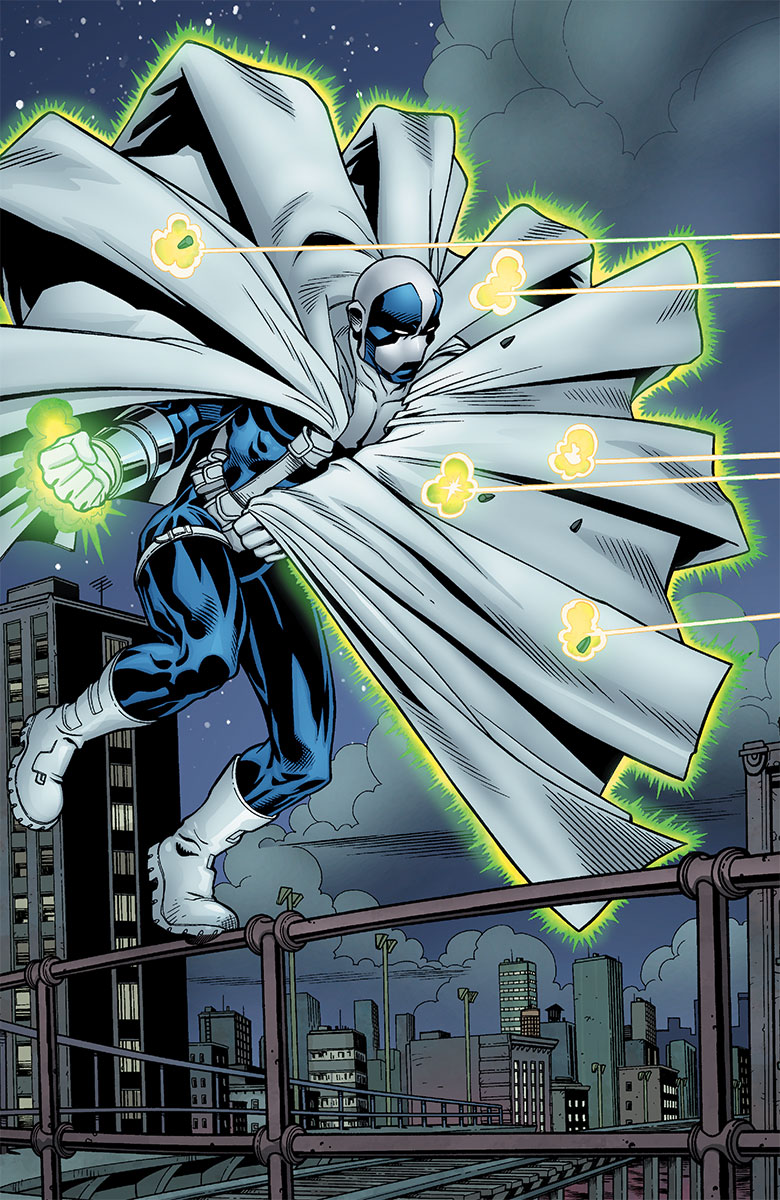 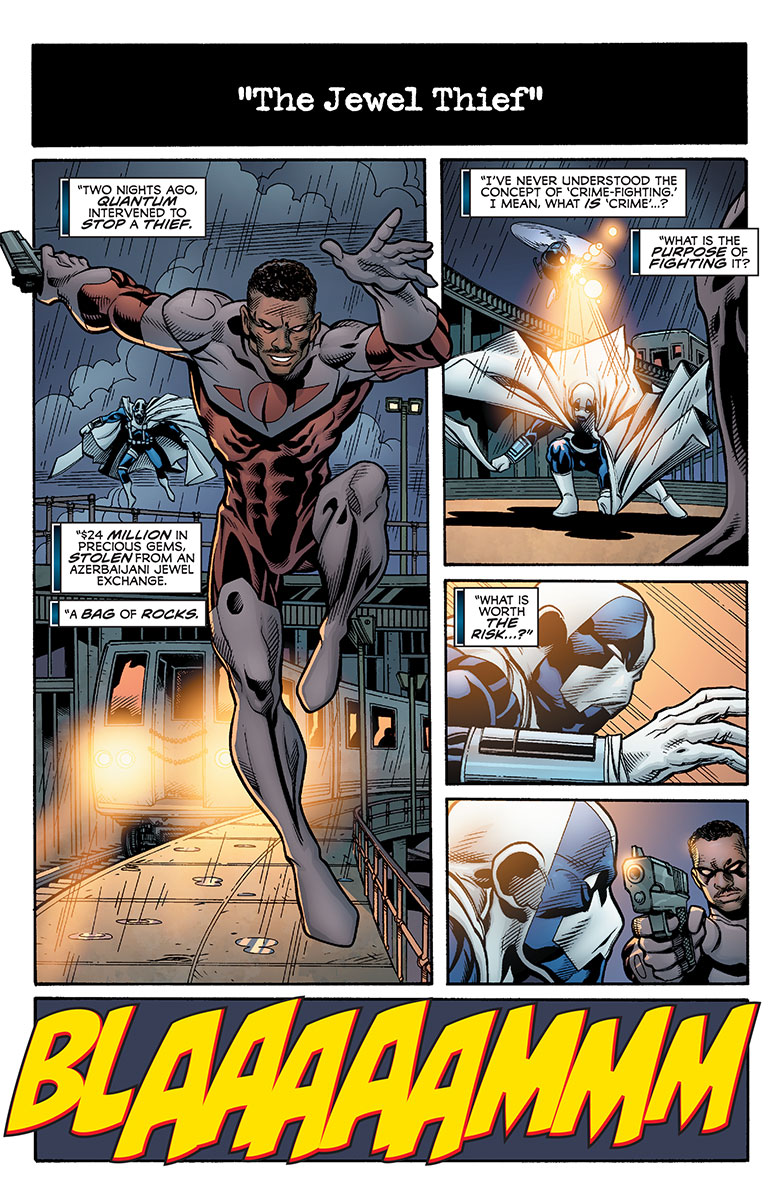 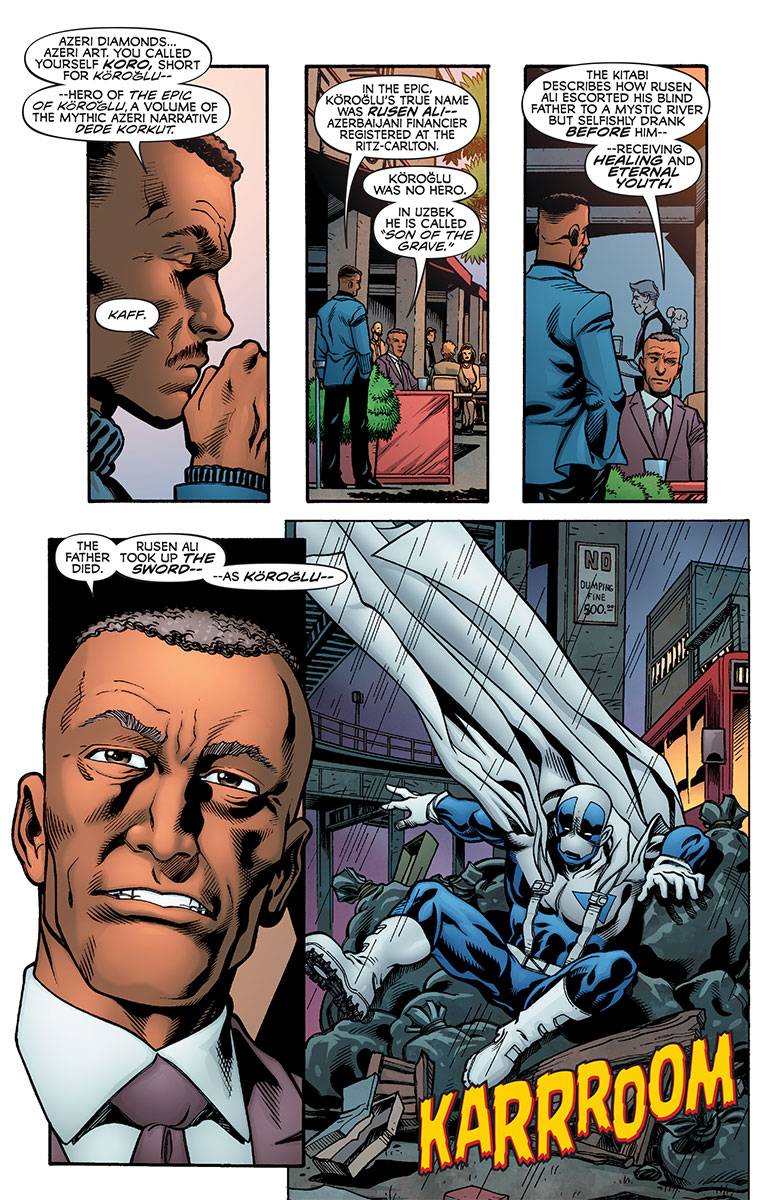 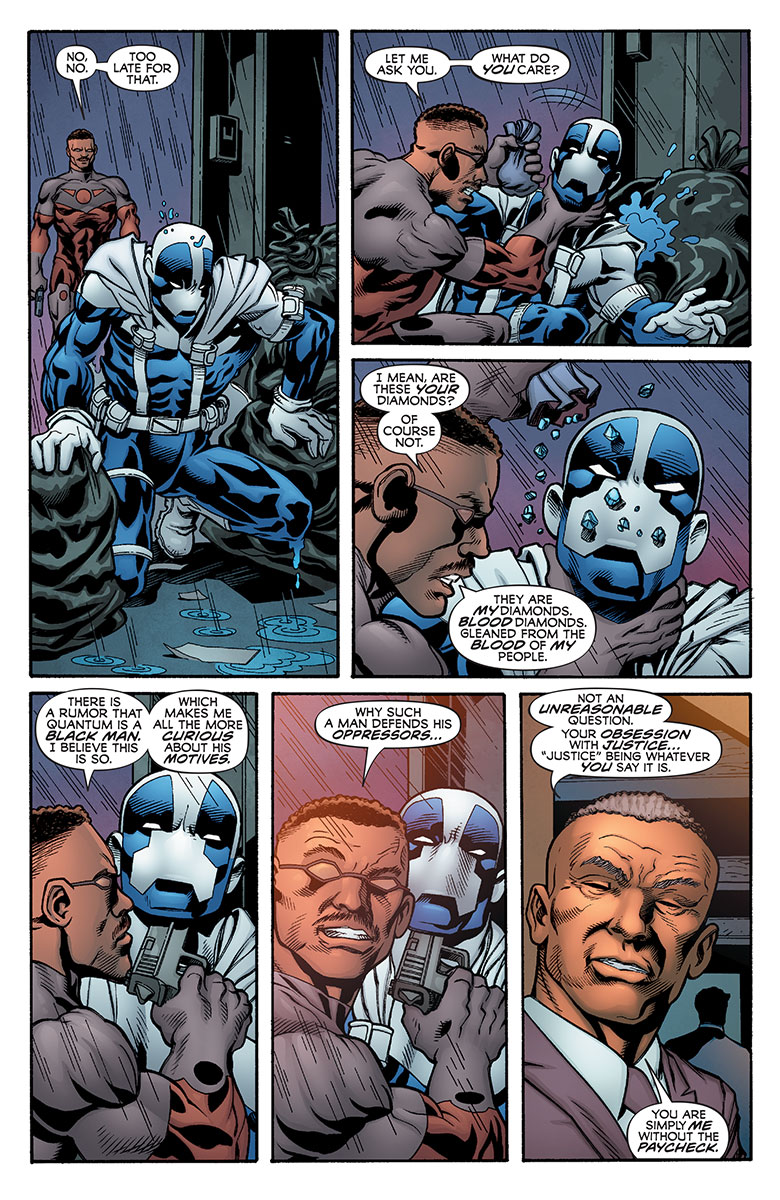 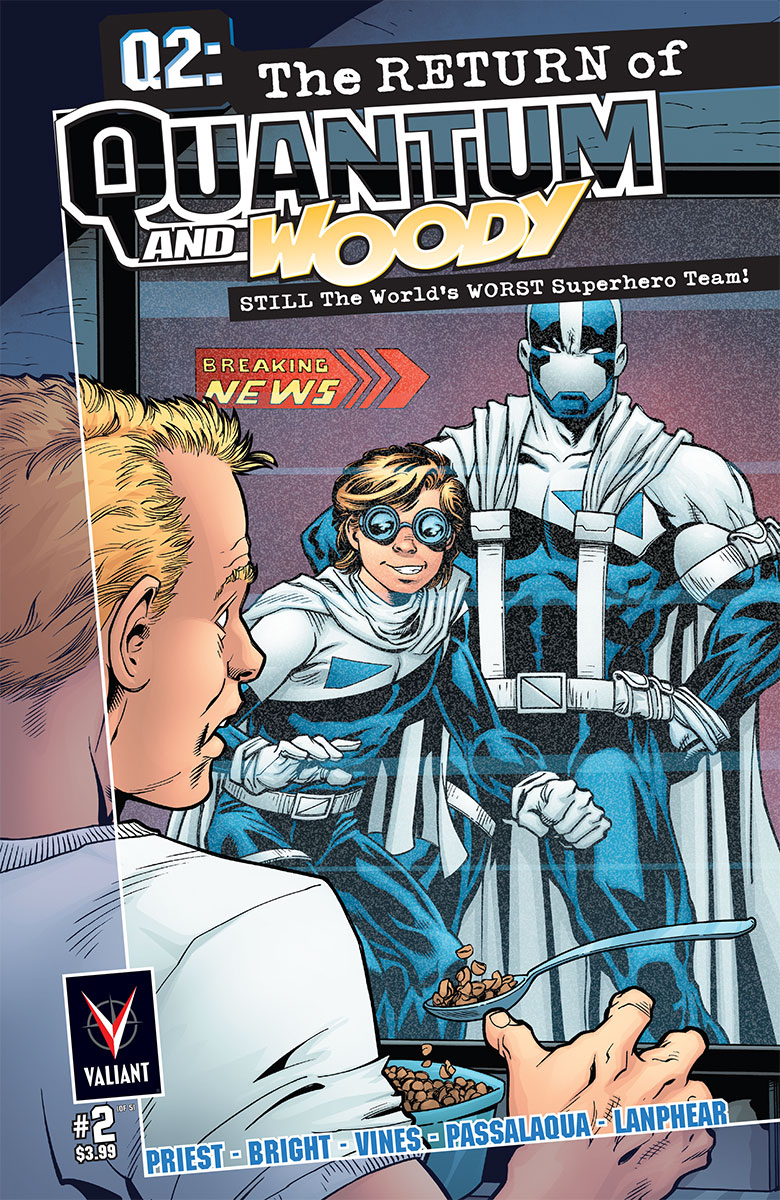 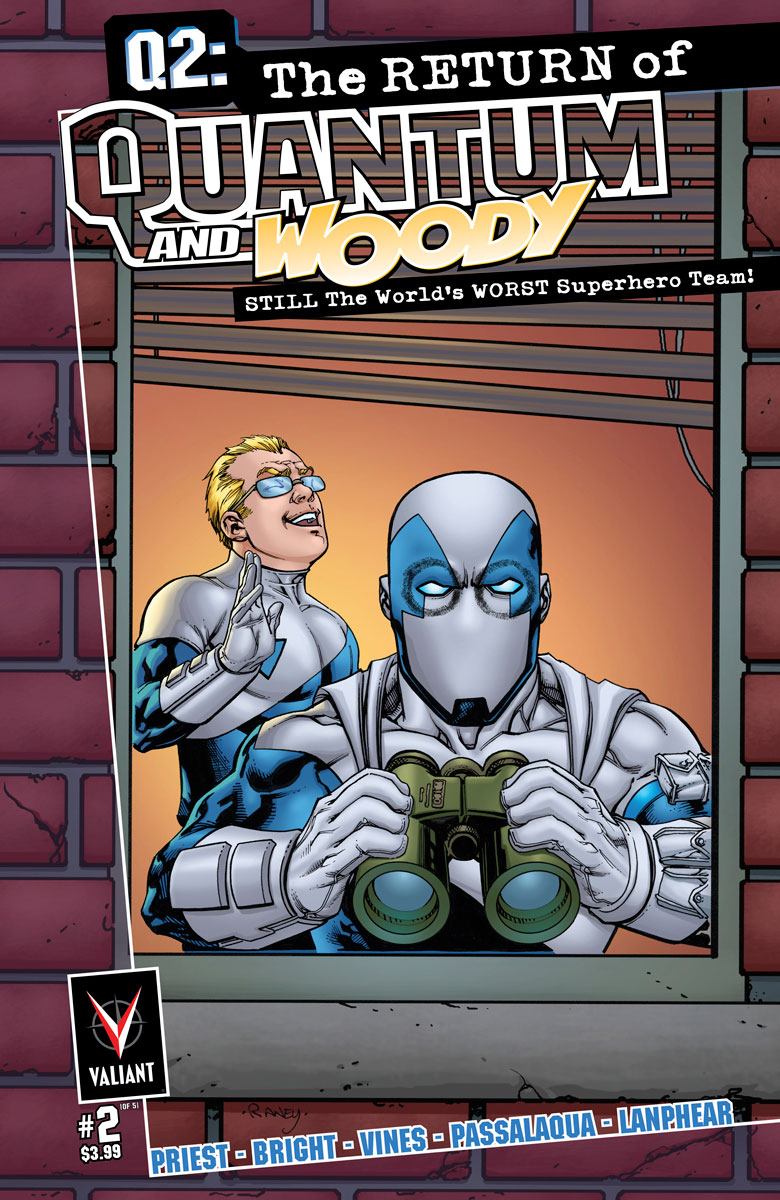 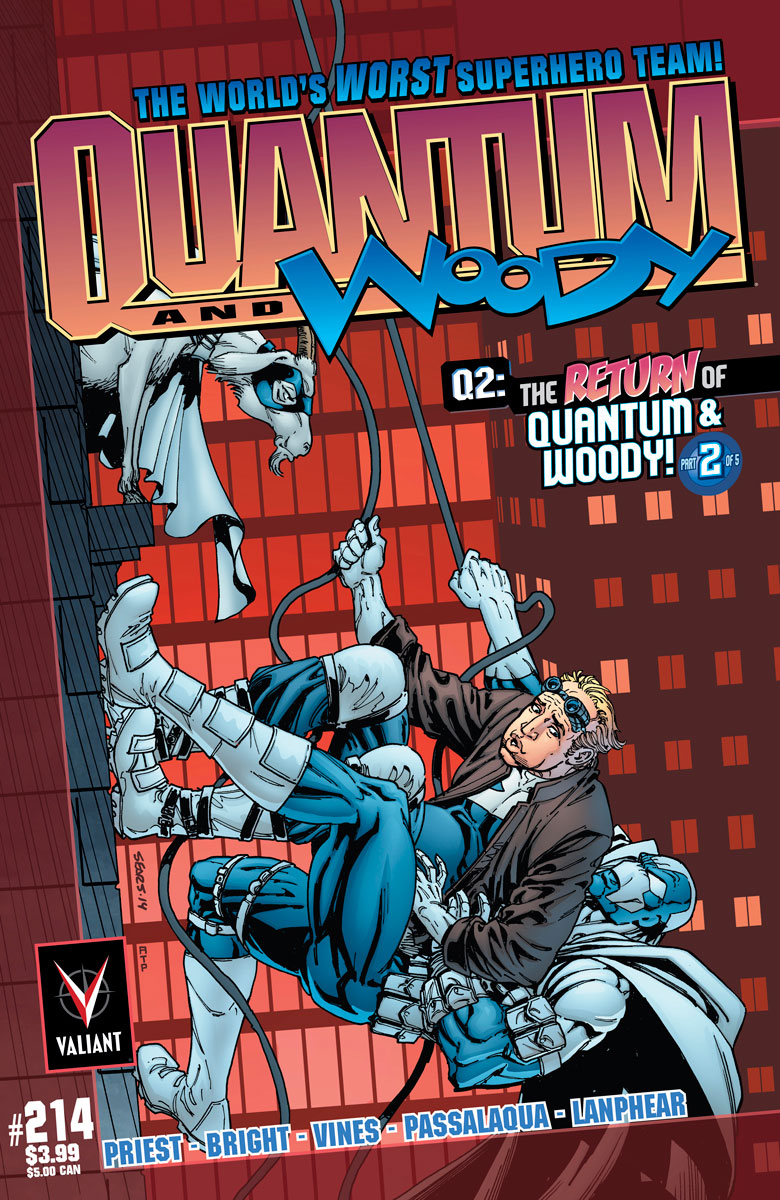 ARCHER & ARMSTRONG: THE ONE PERCENT #1 (ONE-SHOT)Written by RAY FAWKESArt by JOE EISMACover by JUAN DOE (SEP141699)Bull Mask Cover by RIAN HUGHES (SEP141700)Bear Mask Cover by RIAN HUGHES (SEP141701)Way Too Gold Variant by JUAN DOE (SEP141702)Remember Occupy Wall Street? We don’t, but we know you lost and the villainous One Percent won!Now, in the wake of their greatest victory a new vicious brand of One Percent rises to the top of the class, and this time there will be no one to BAIL OUT their enemies. Don’t miss this wealth of elitist entertainment introducing a brand new villain into the Archer and Armstrong universe! (That will be $3.99, please.)$3.99 | 32 pgs. | ONE-SHOT | T+ | On sale NOVEMBER 12 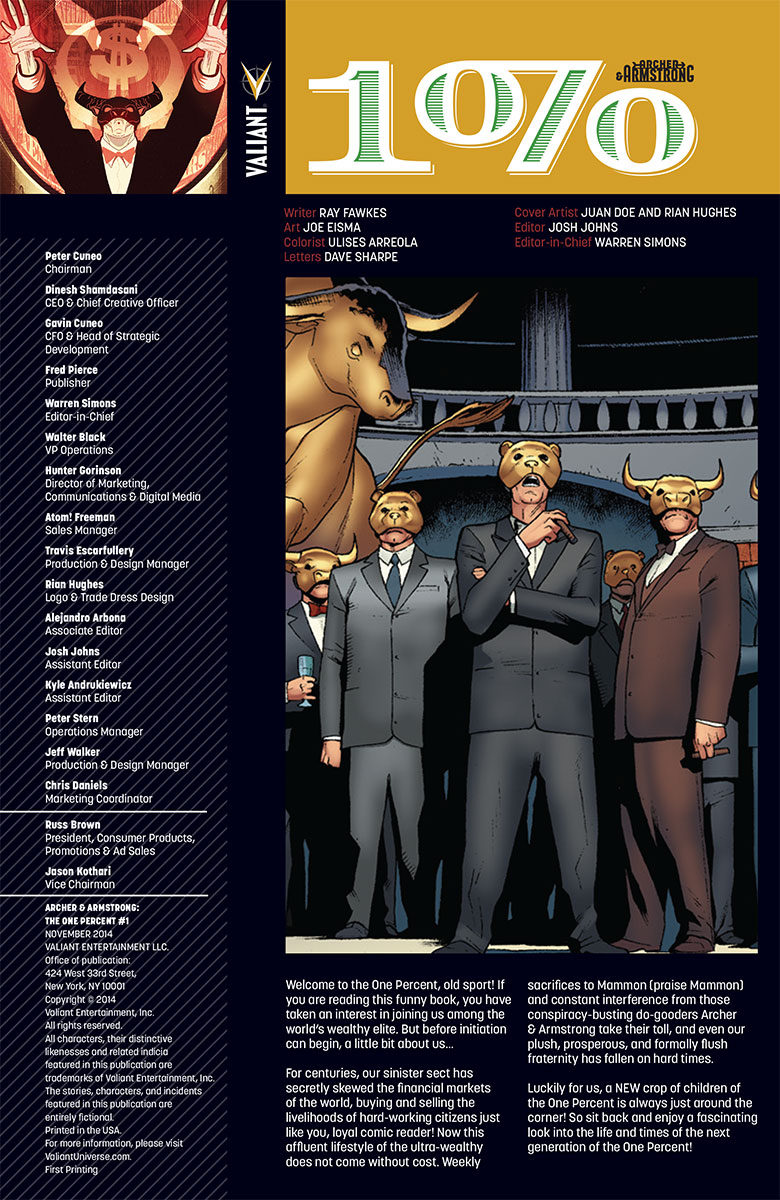 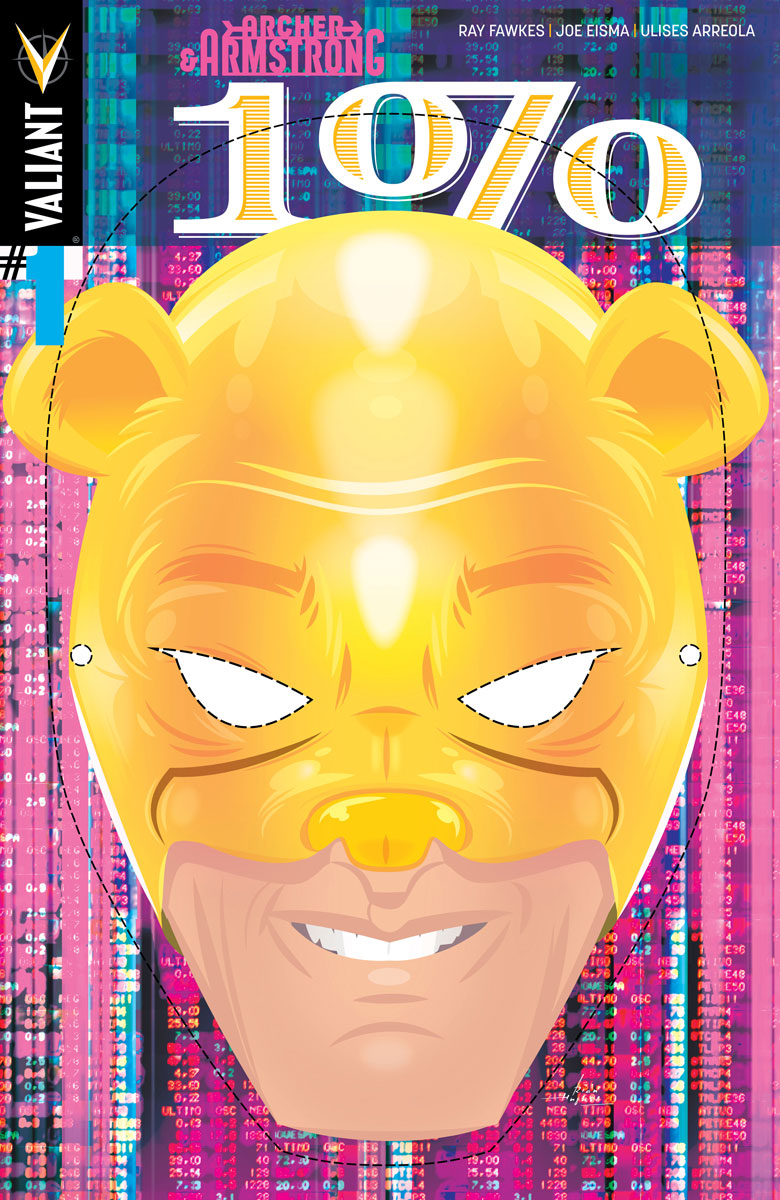 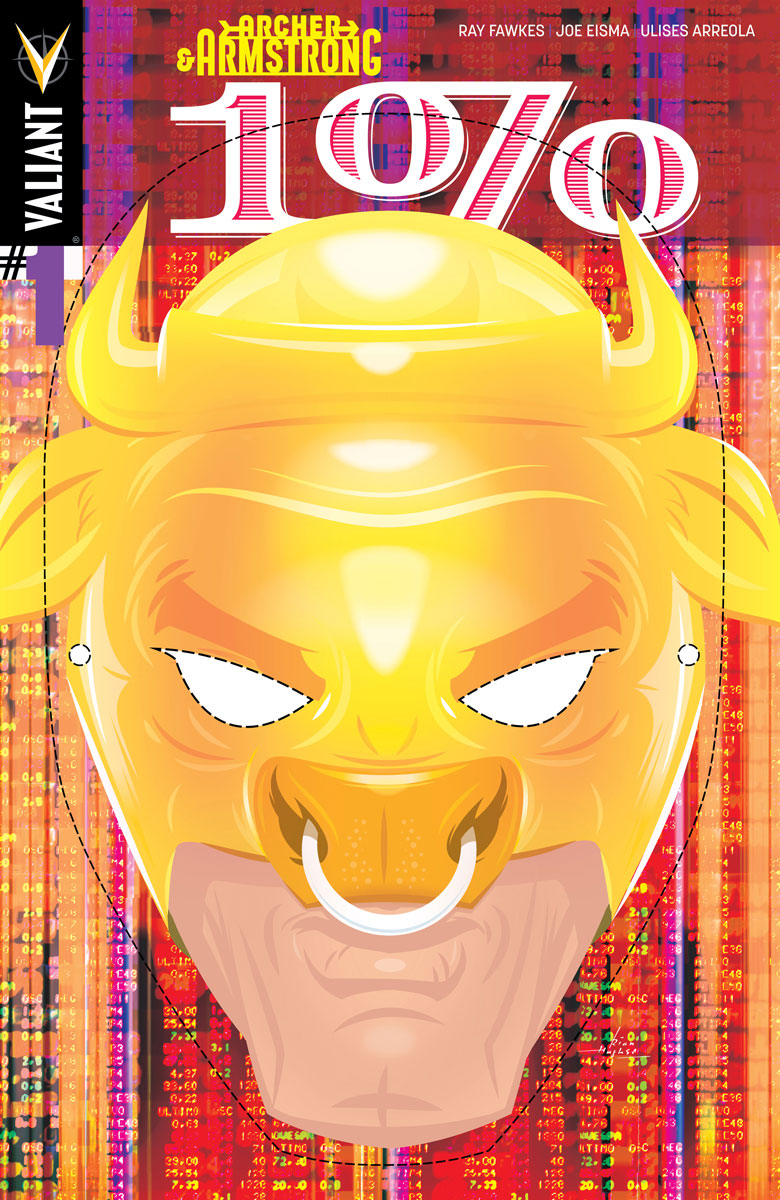 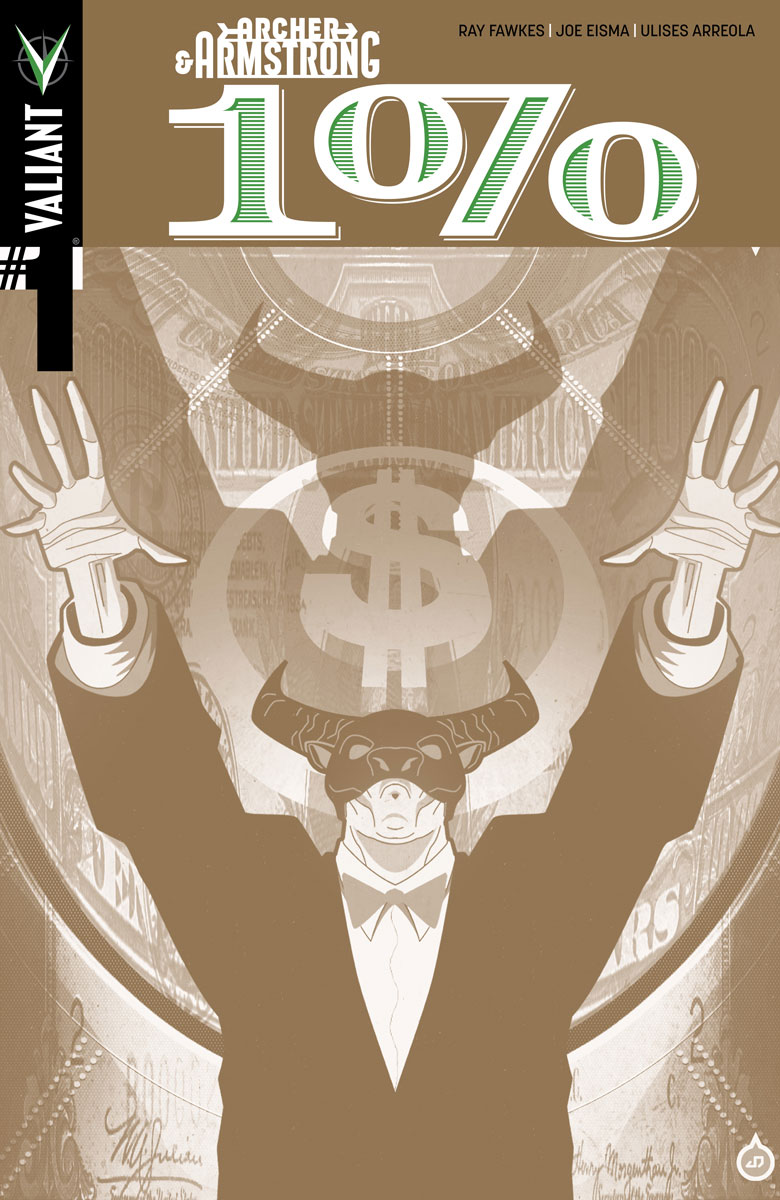 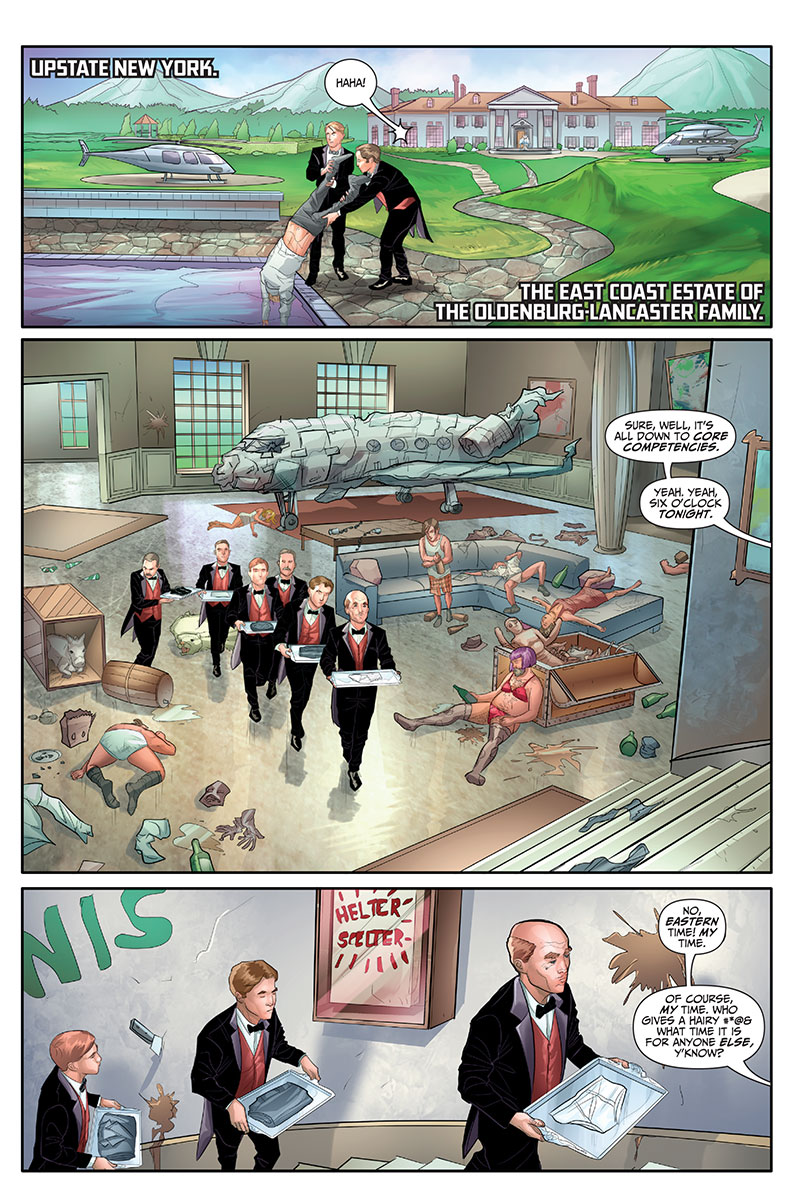 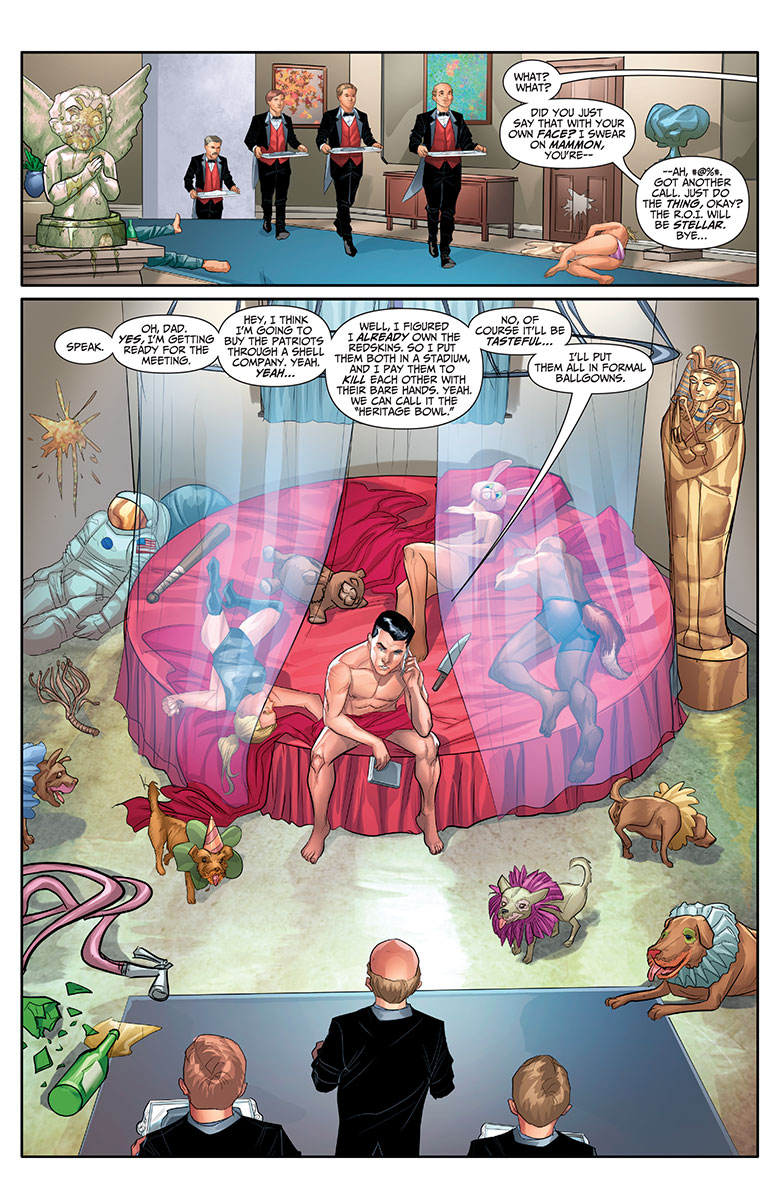 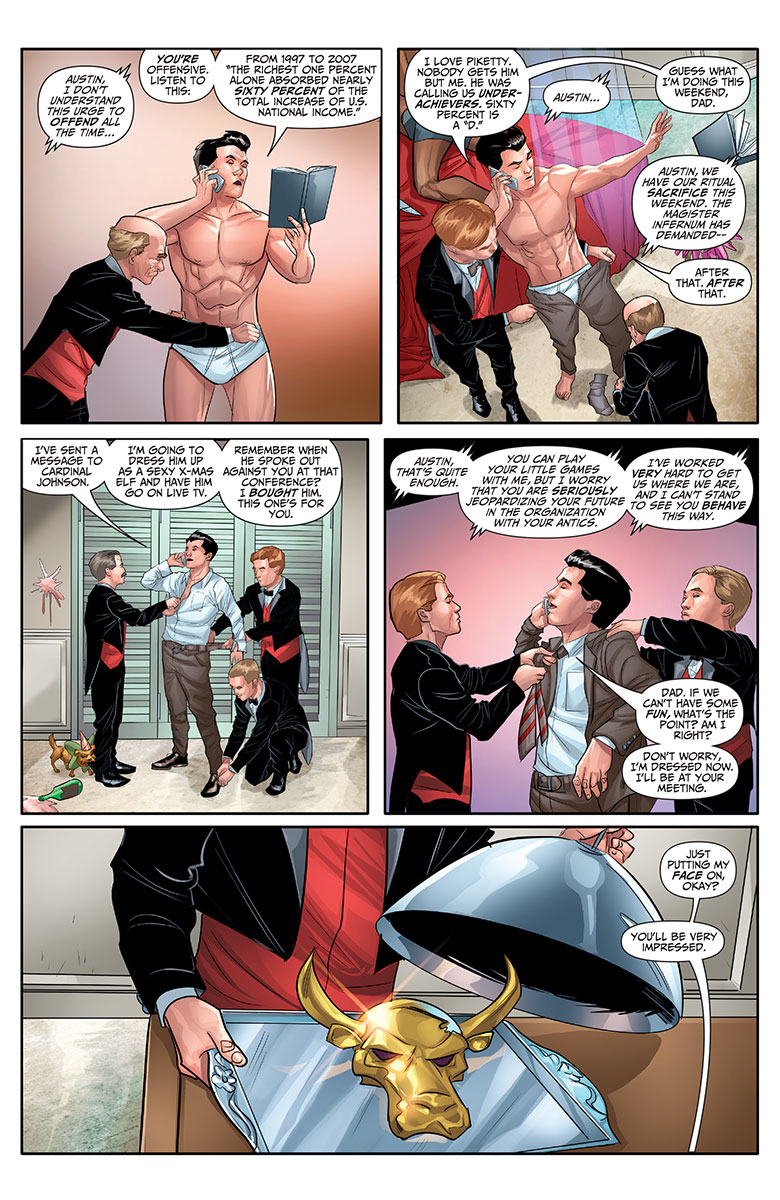 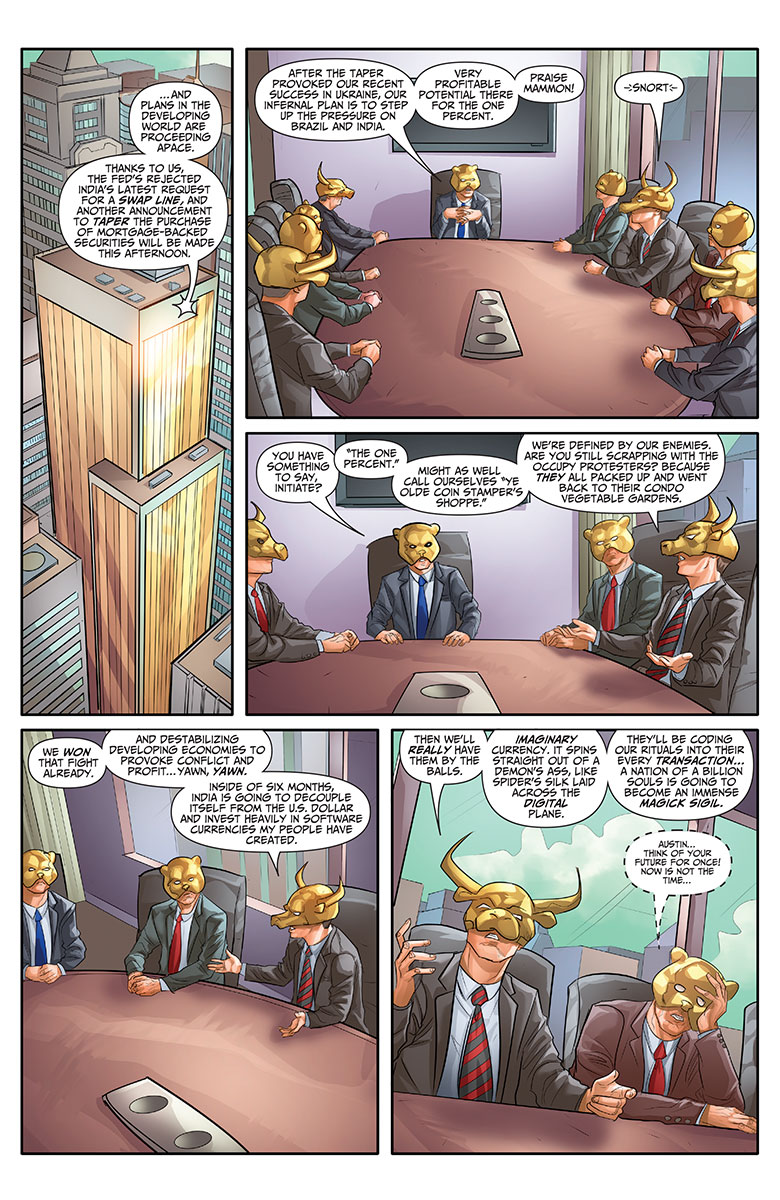 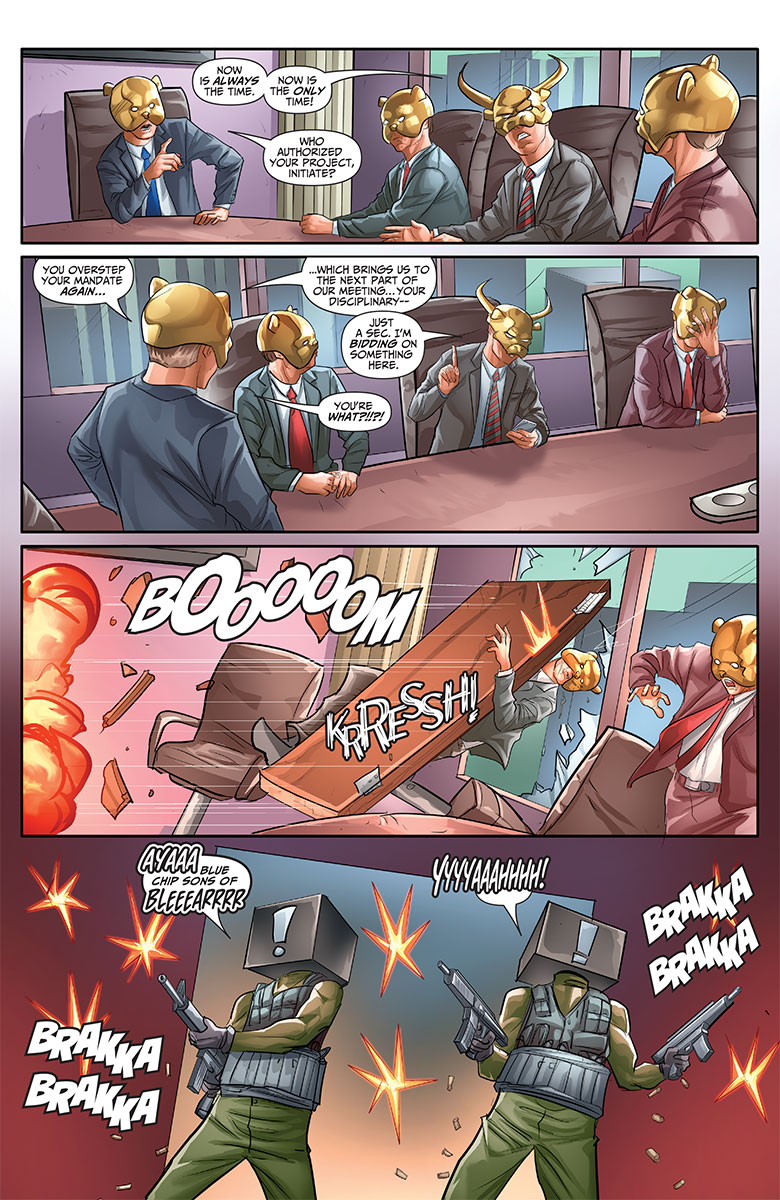 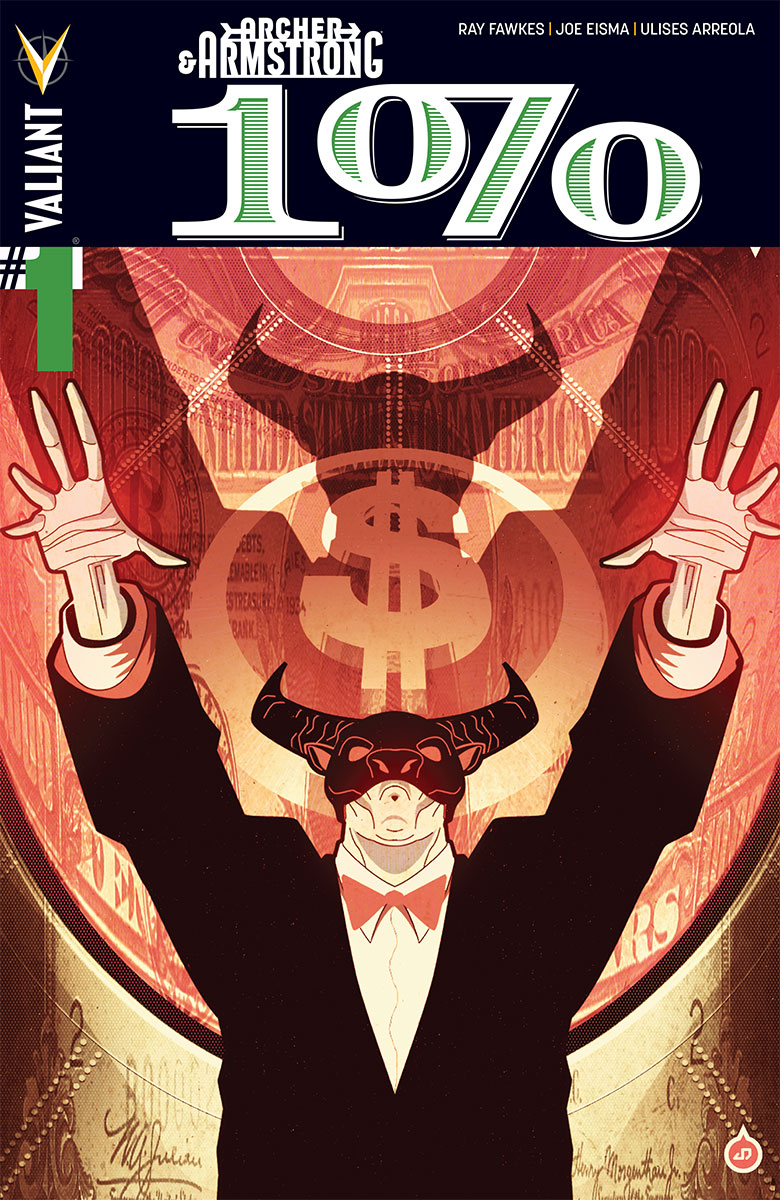