Eric
Comic News, Pullbox Previews, Valiant
Comments
Reality hopping, multiple Woodys, and the finest superheroes that North Korea has to offer? We hate to say it, but the multiverse is doomed – and it’s all because of VALIANT-SIZED QUANTUM AND WOODY #1! Valiant is proud to present an advance preview of VALIANT-SIZED QUANTUM AND WOODY #1 – an overloaded 40-page rampage through the infinite Woody-Verse from writers Tim Siedell (Star Wars: Darth Vader and the Cry of Shadows) and James Asmus (Quantum and Woody) with art by rising stars Pere Pérez (Archer & Armstrong) and Brian Level (Lazarus)! On December 3rd, if you thought one Woody was too much…you were probably right!

When an asteroid with a fifty-fifty chance of hitting Earth is spotted hurtling toward the planet, the unlikely super-team of Quantum and Woody are drafted onto the international team of specialists tasked with stopping it! But when the duo inadvertently cause a training exercise to go horribly wrong, they manage to doom the entire planet along with the only team capable of saving it. With few options and less time, Woody decides to ditch our world and escape into another through a secret space-time rift created by his arch-nemesis – old timey clone-Frankenstein-robot Thomas Edison! (No…you shouldn’t ask.) Our Woody’s betrayal, however, leaves the door to our dimension open to THEIR counter-Woody and his own counter-asteroid…leaving two worlds in the balance as two Woodys cut a reckless rampage through the multiverse!

And the Harvey Award-nominated (mis)adventures of the world’s worst superhero continue on January 28th in QUANTUM AND WOODY MUST DIE #1 (of 4) – the FIRST ISSUE of a dastardly new limited series from James Asmus and Eisner Award-winning artist Steve Lieber (Superior Foes of Spider-Man)! They came. They saw. They pissed off a whole lotta folks. And, soon, a new team of mystery vigilantes will have their revenge – only in QUANTUM AND WOODY MUST DIE #1 (of 4)! 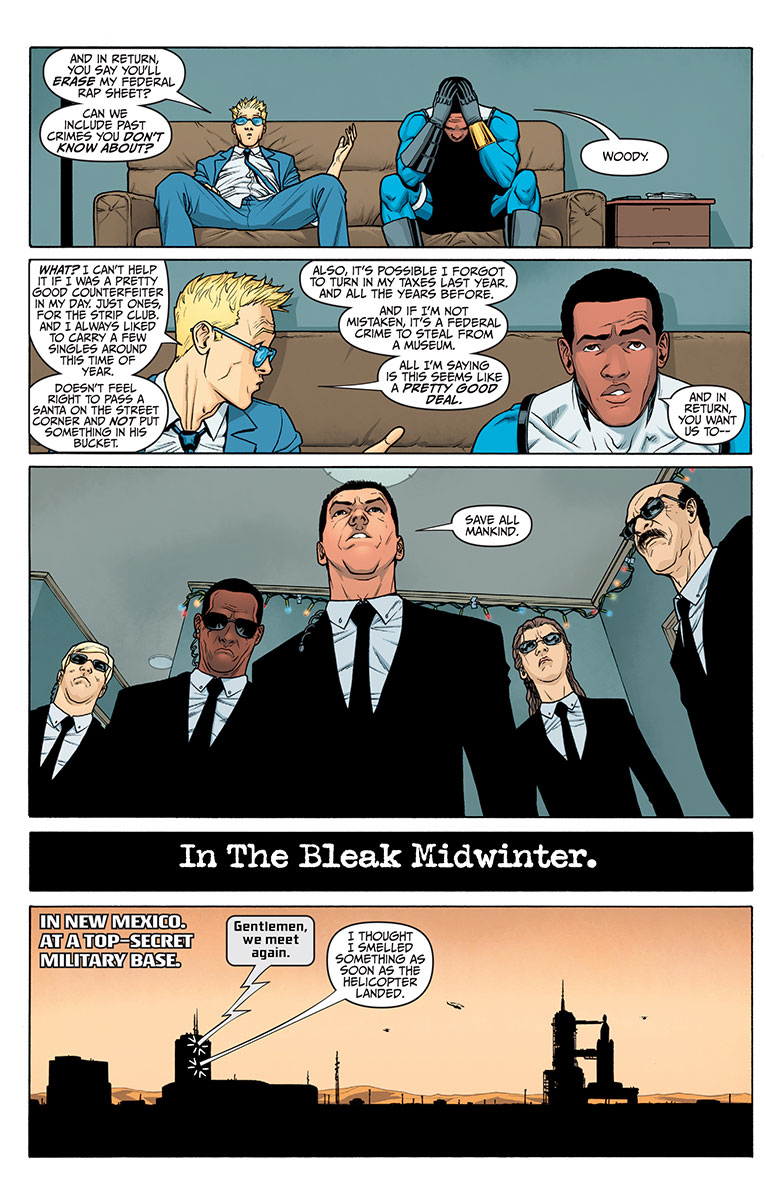 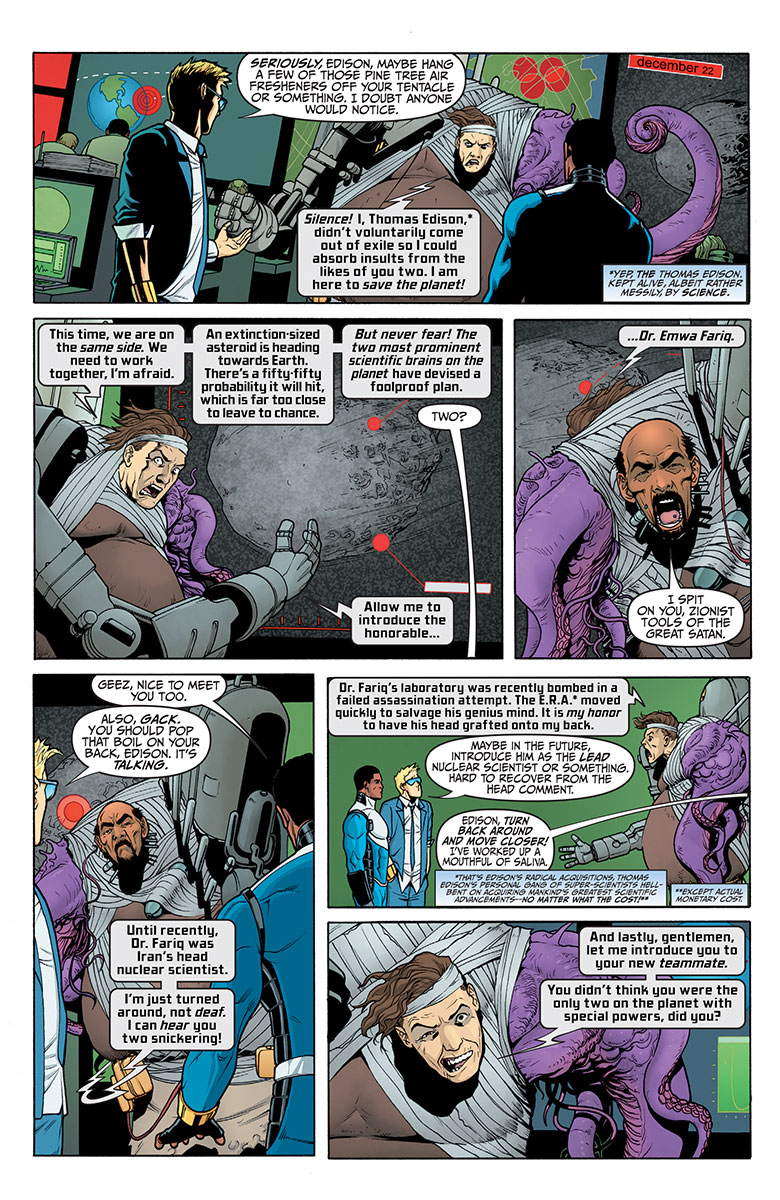 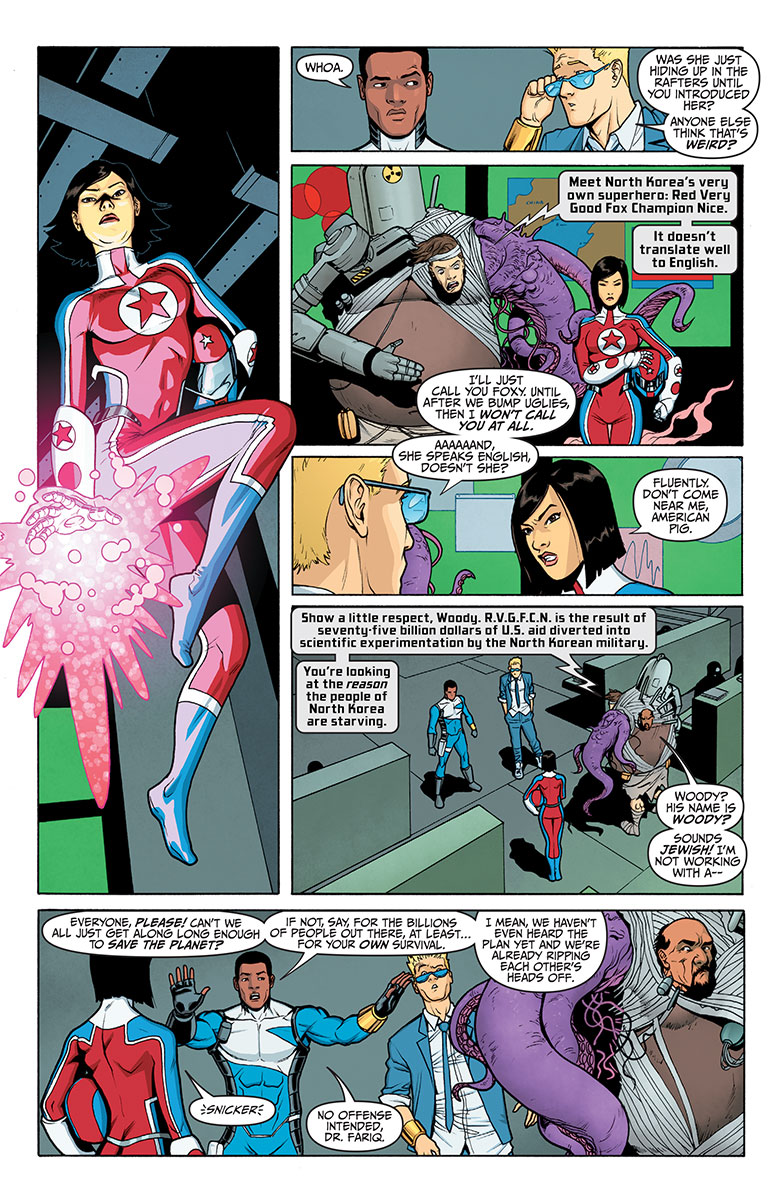 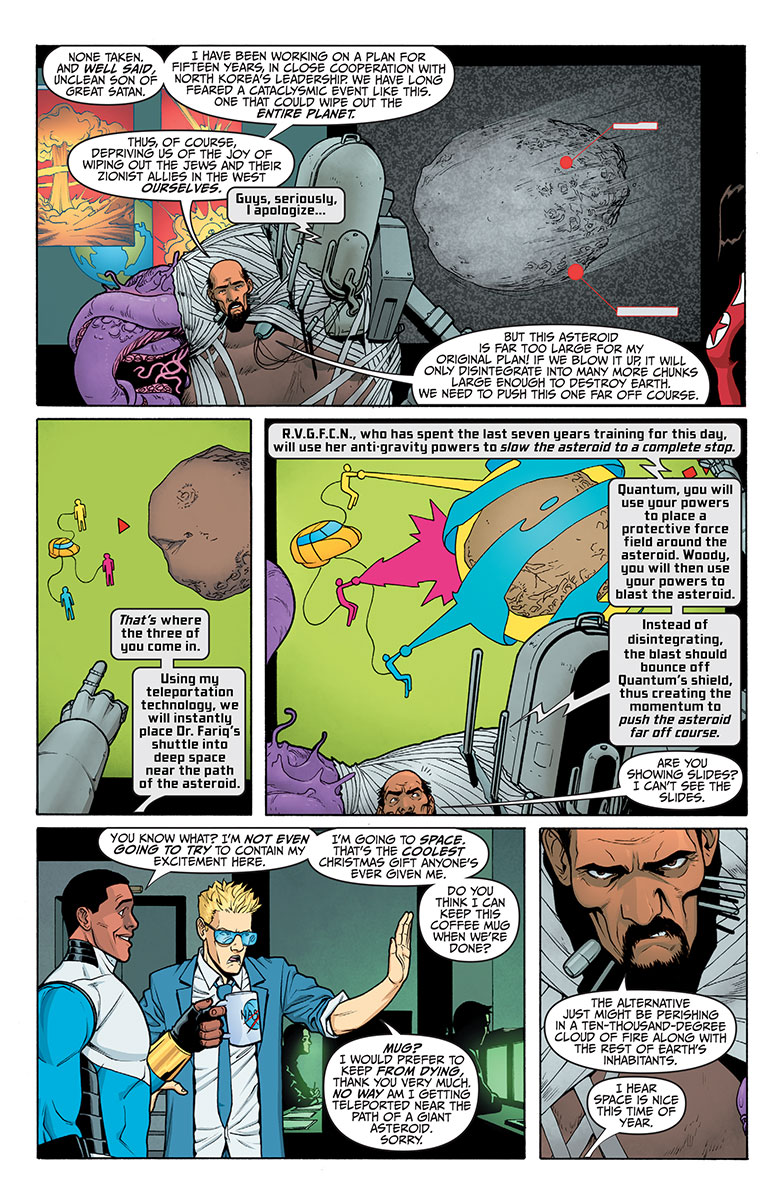 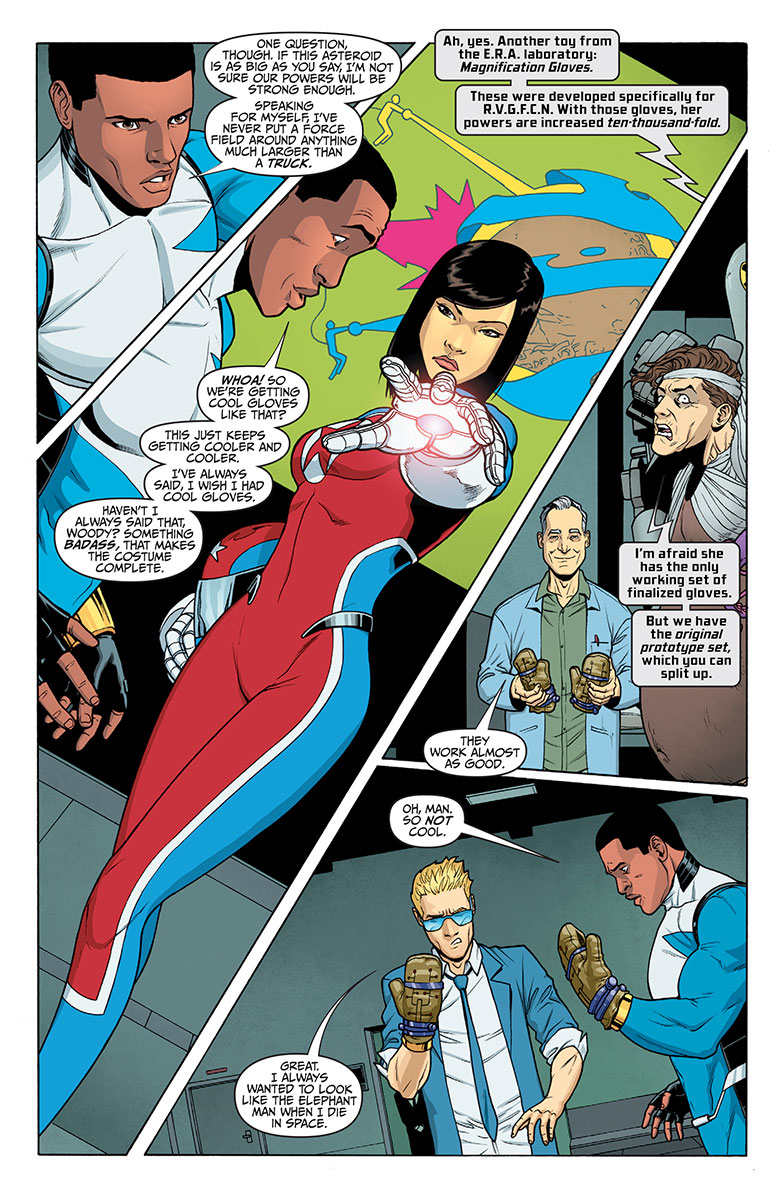 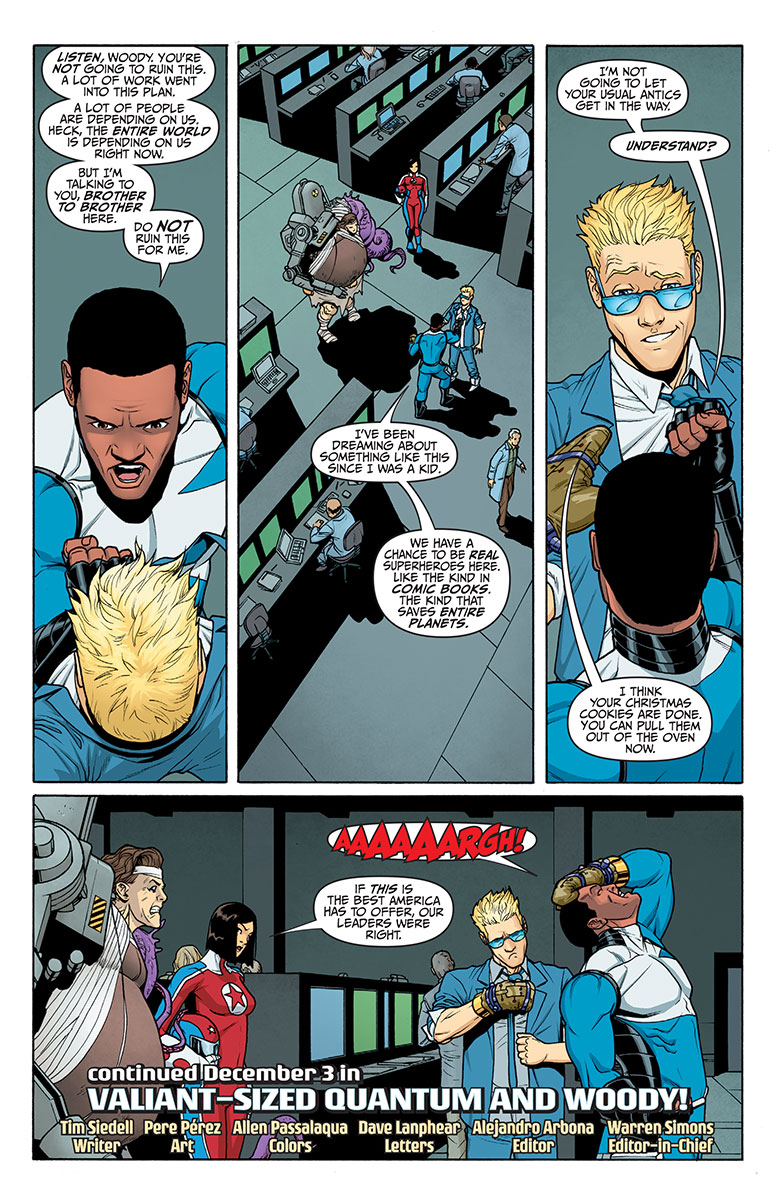 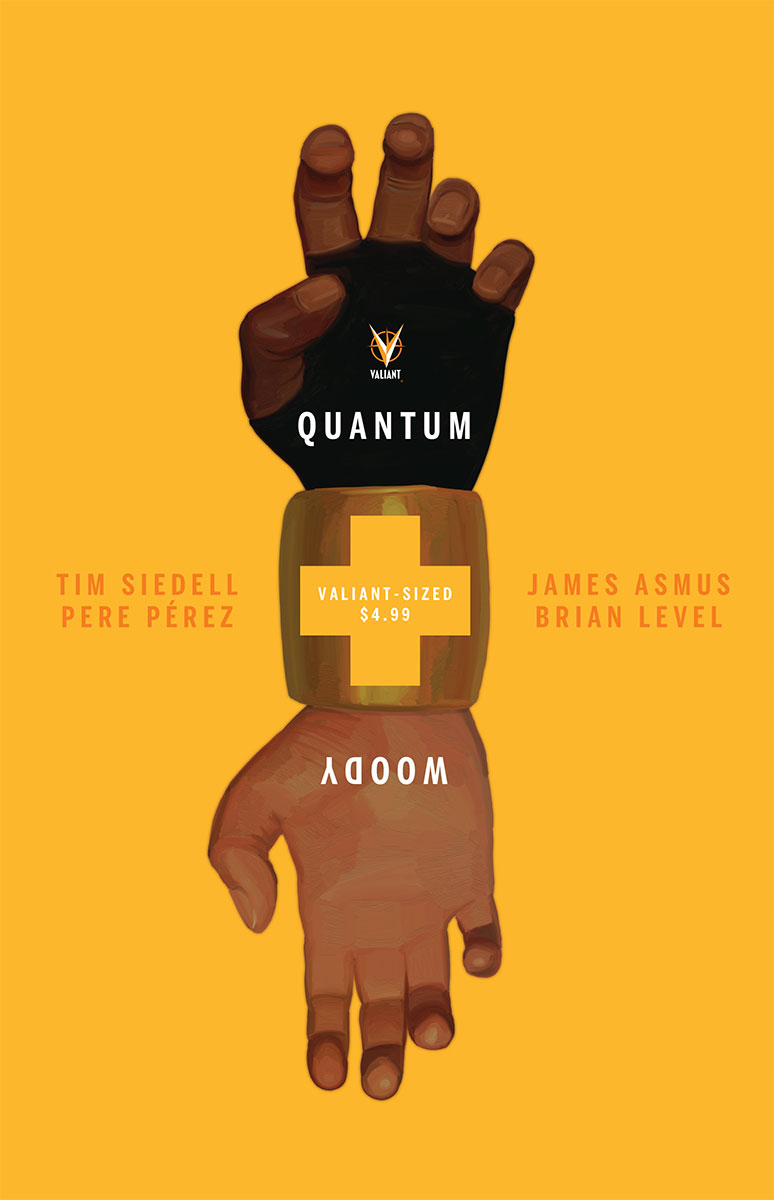 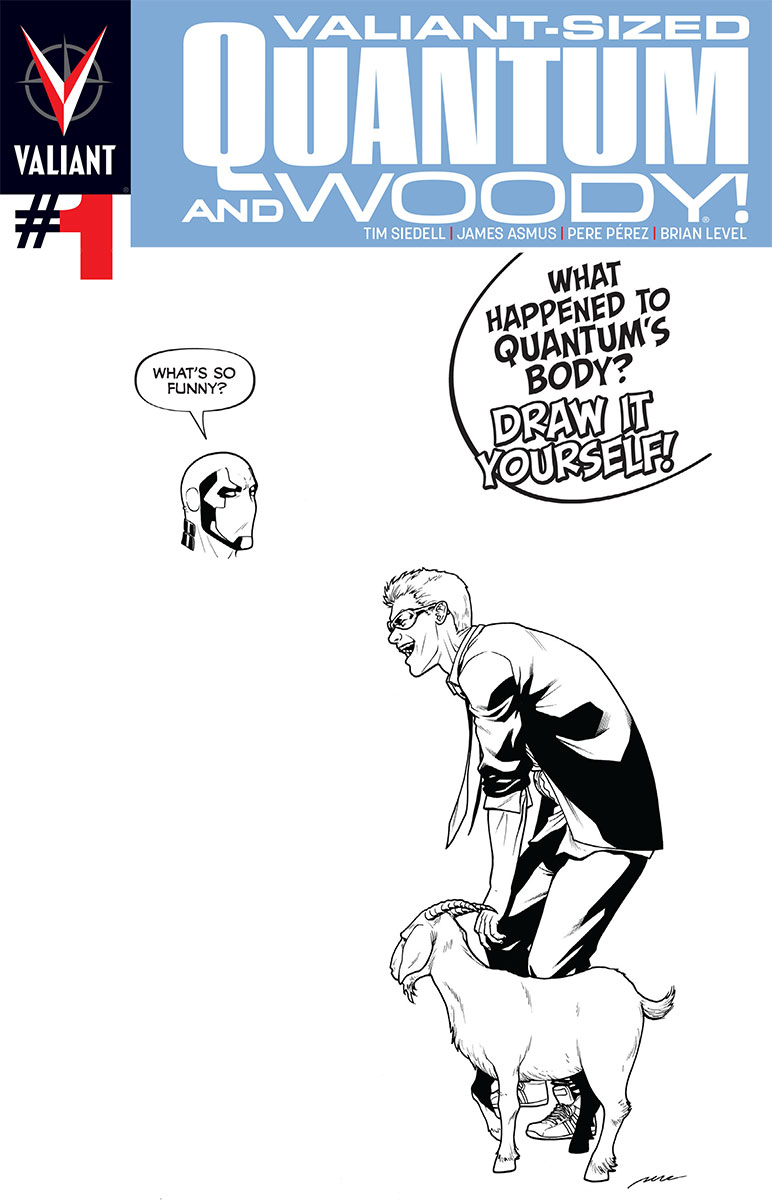 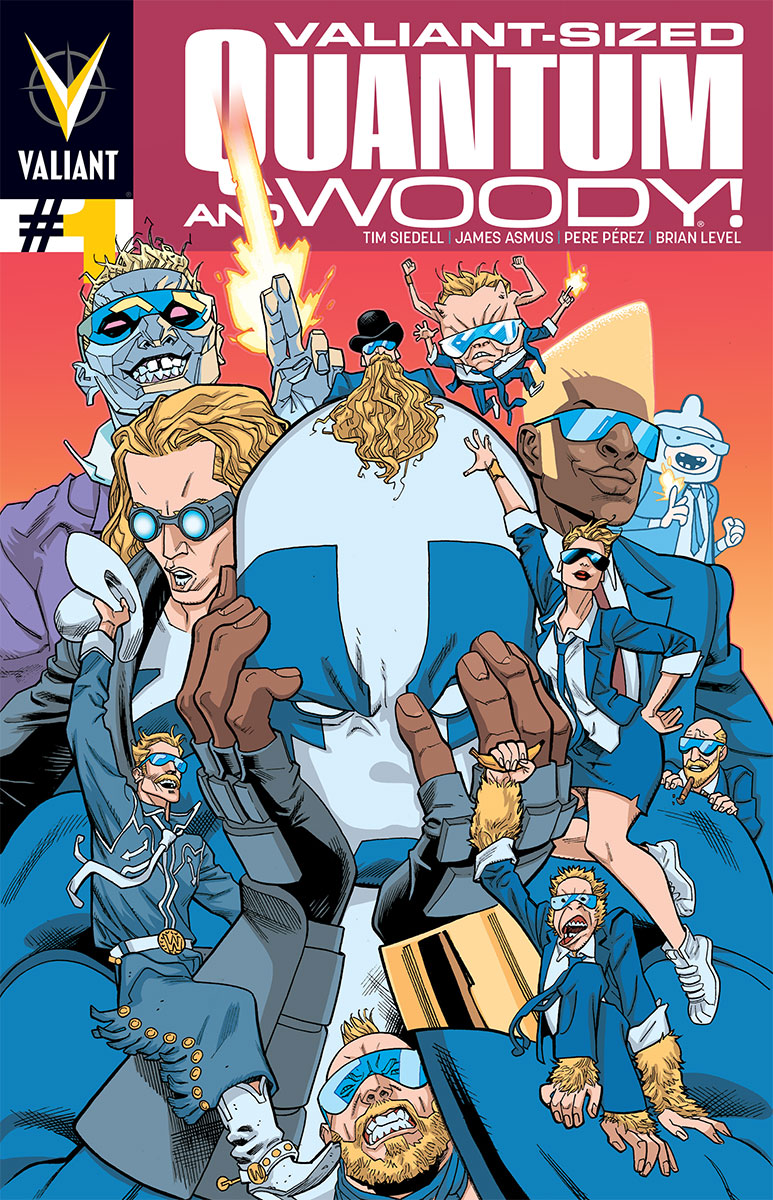