This January, there’s a new heroine on the block – and the Marvel Universe will never be the same. Prepare yourself for an all-new adventure starring the nuttiest super hero in the world in THE UNBEATABLE SQUIRREL GIRL #1, a new ongoing series from Eisner Award-winning writer Ryan North (Original Sins, Adventure Time) and rising star Erica Henderson!

Wolverine, Dr. Doom, Deadpool, Thanos. What do they have in common? Squirrel Girl has beaten them all! True story. She may not be the most popular hero. She may not even be known by most of the general public. But she loves being Squirrel Girl, loves helping people, and even though they don’t know it, she’s saved the world more times than she can count. But now she faces an enemy unlike any she’s ever faced before – college!

“The first arc kicks off with Squirrel Girl moving into campus, and then confronting Kraven the Hunter who is cheesed off at squirrels for reasons that will be revealed,” says series writer Ryan North, in an interview with Marvel.com. “It’s like a stand-alone adventure where we get to see the kind of life she’s trying to have, and then that all gets thrown for a loop when someone even more powerful than Kraven shows up.”

With her steadfast squirrel sidekick and best friend Tippy-Toe at her side, Squirrel Girl’s misadventures in higher education will take her all across the Marvel Universe, and put the greatest of the Great Lakes Avengers up against some of the deadliest foes in the Marvel Universe, including Galactus, Whiplash and more!

She’s happy, she can’t be defeated and she’ll unleash an army of squirrels on you before you can blink. She’s THE UNBEATABLE SQUIRREL GIRL – and she’s coming to comic shops and digital devices everywhere in January 2015

For more on The Unbeatable Squirrel Girl, please visit www.marvel.com and check back tomorrow morning for the full interview with series writer Ryan North. 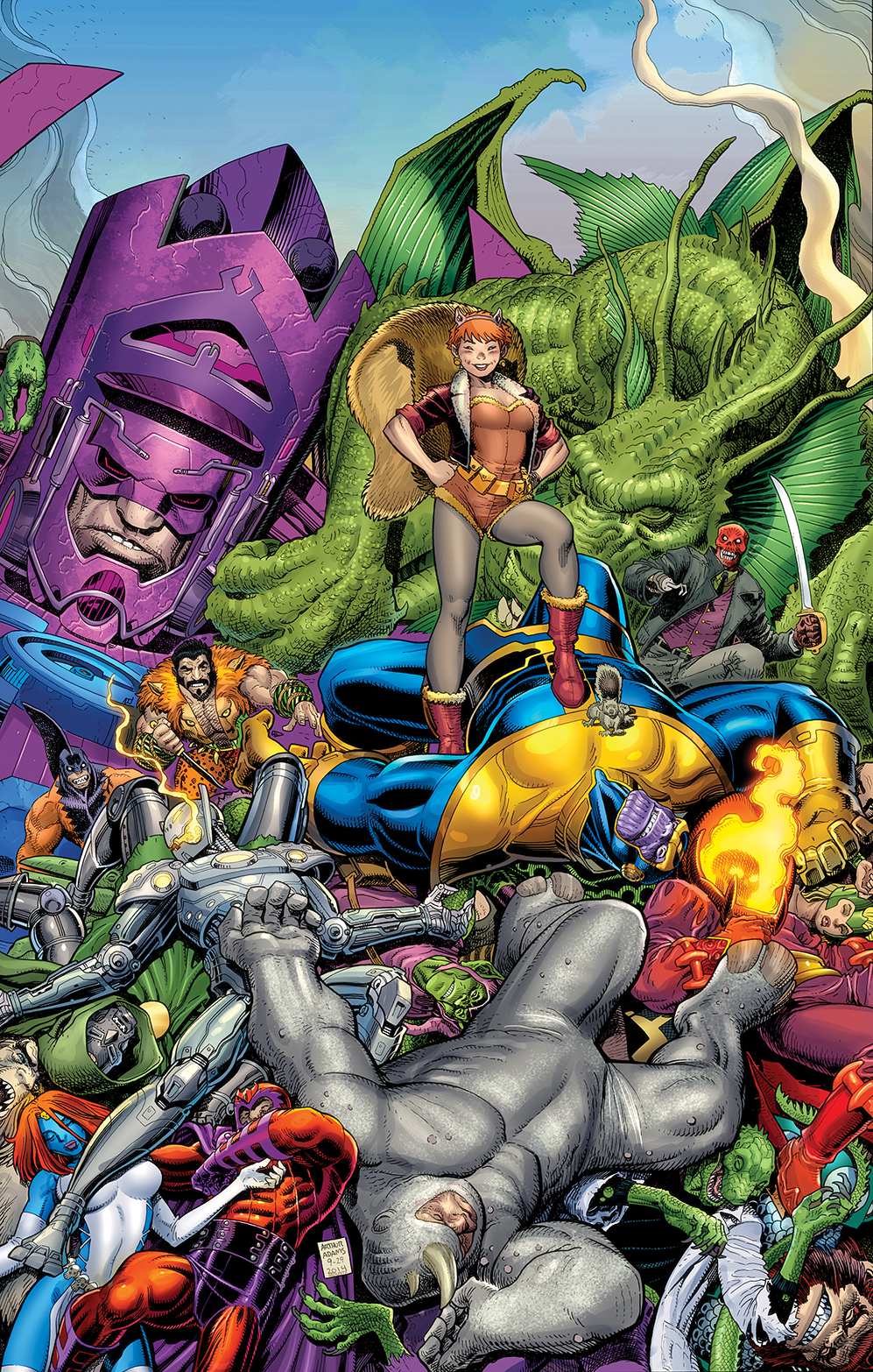 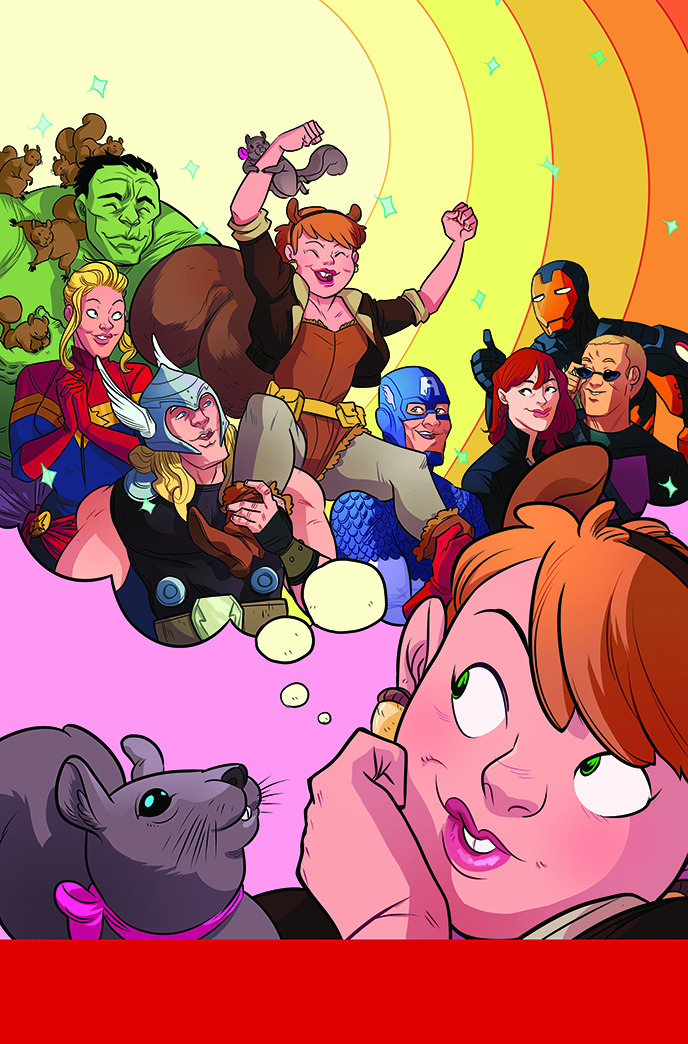 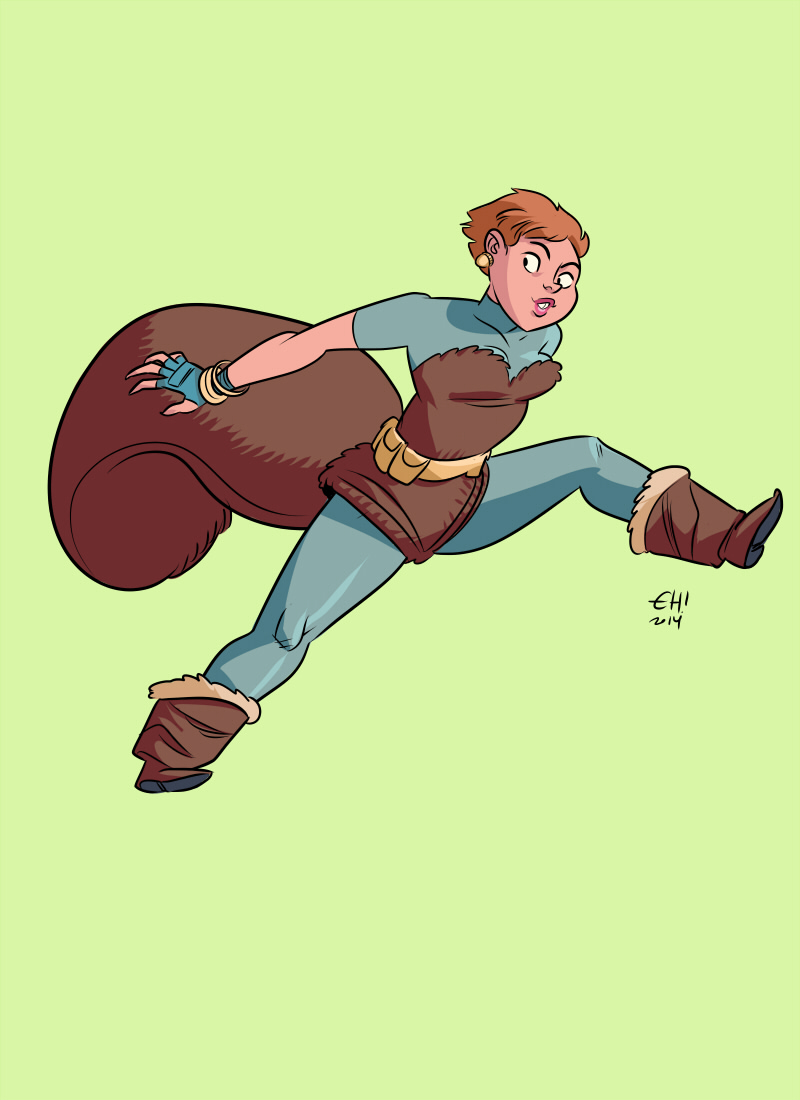