This October, James Buchanan Barnes steps into his new role as intergalactic protector in BUCKY BARNES: THE WINTER SOLDIER #1, the out-of-this-world series from rising star creators Ales Kot & Marco Rudy. Following the shocking finale of Original Sin, what has the Winter Soldier more driven than ever before?

Be there when the master assassin takes on his new role as the “man on the wall,”  protecting the Earth from extraterrestrial and extra-dimensional threats by any means necessary. Inherited from his predecessor Nick Fury, Bucky will go to any lengths to accomplish his new mission. From the depths of Limbo to the far reaches of space to the hallowed halls of Asgard – no challenge is too great for the Winter Soldier.  But he is not alone in his quest – former S.H.I.E.L.D. director Daisy Johnson a.k.a. Quake is along for the ride, and she brings her own set of skills and expertise to Bucky’s new shadow war.

He’s toppled dictators and foiled terrorist plots, but how can one man measure up to aliens, demons, monsters and gods? Clearly they’ve never met the Winter Soldier! A new mission begins this October, and the Winter Soldier brings his years of battle-hardened experience to the Marvel Universe’s grandest stage!

Don’t miss one moment of the pulse-pounding spy espionage action when Kot & Rudy go intergalactic and explore the man beneath the mask in BUCKY BARNES: THE WINTER SOLDIER #1 – hitting comic shops and digital devices this October! 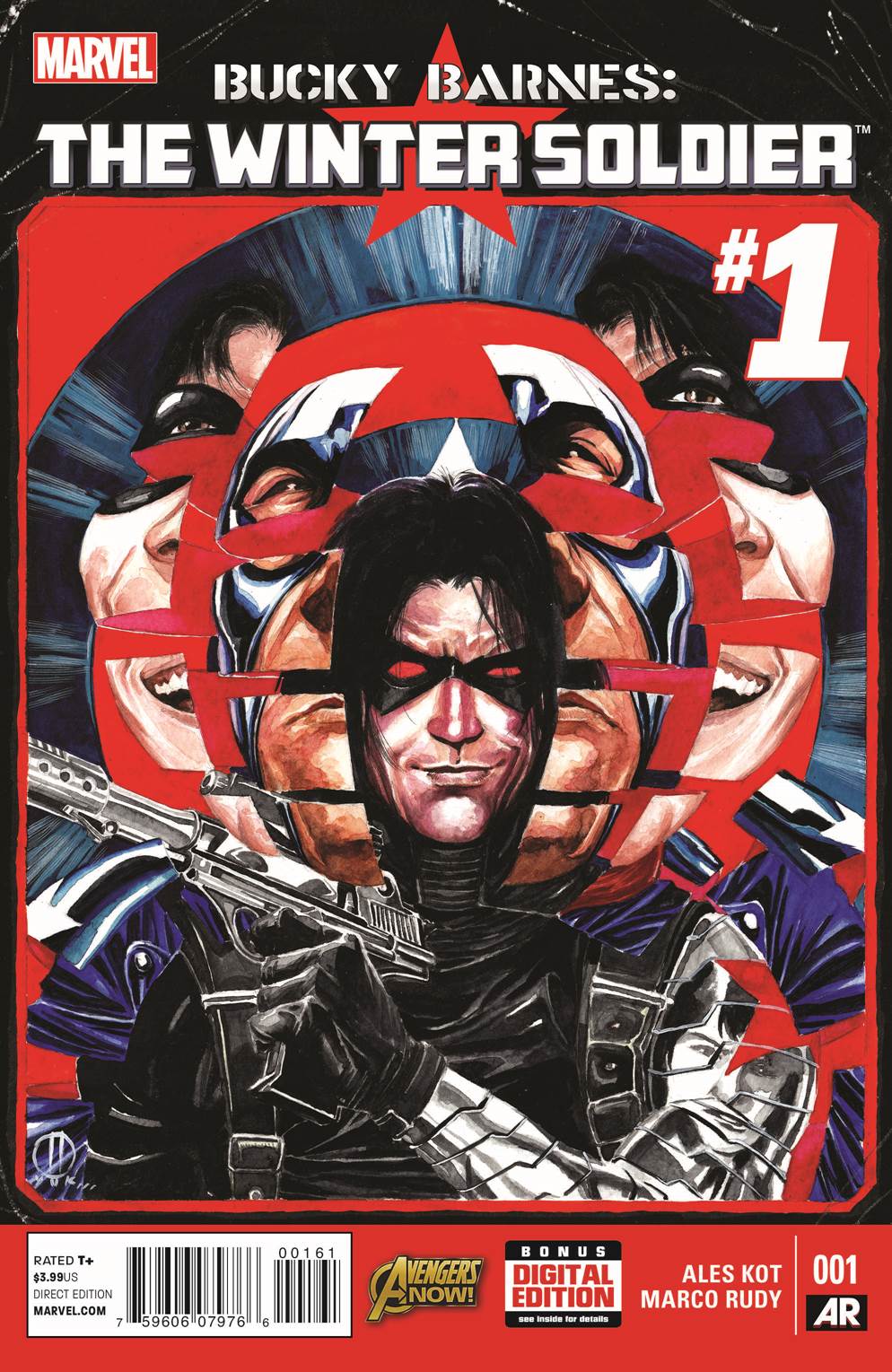 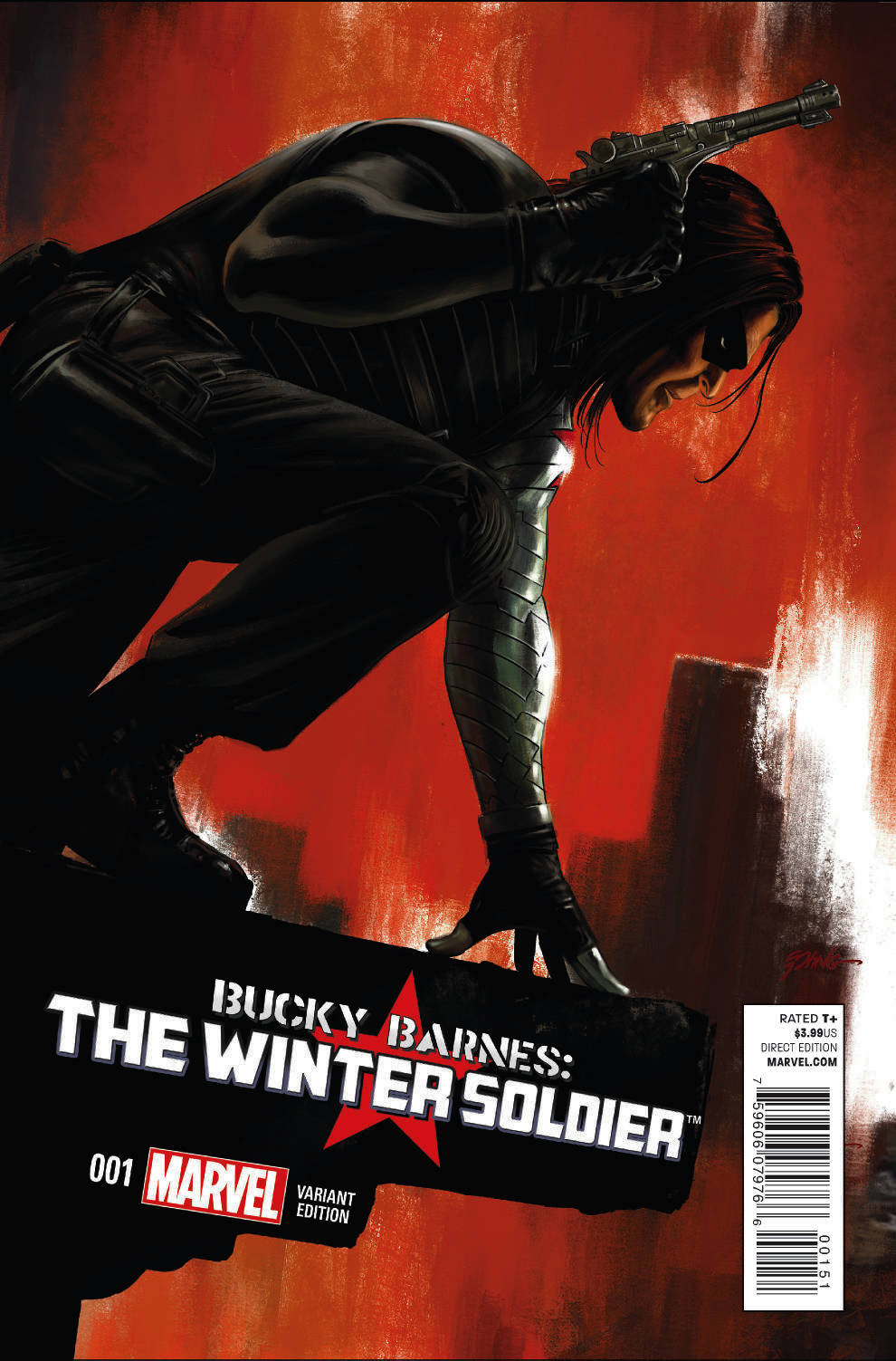 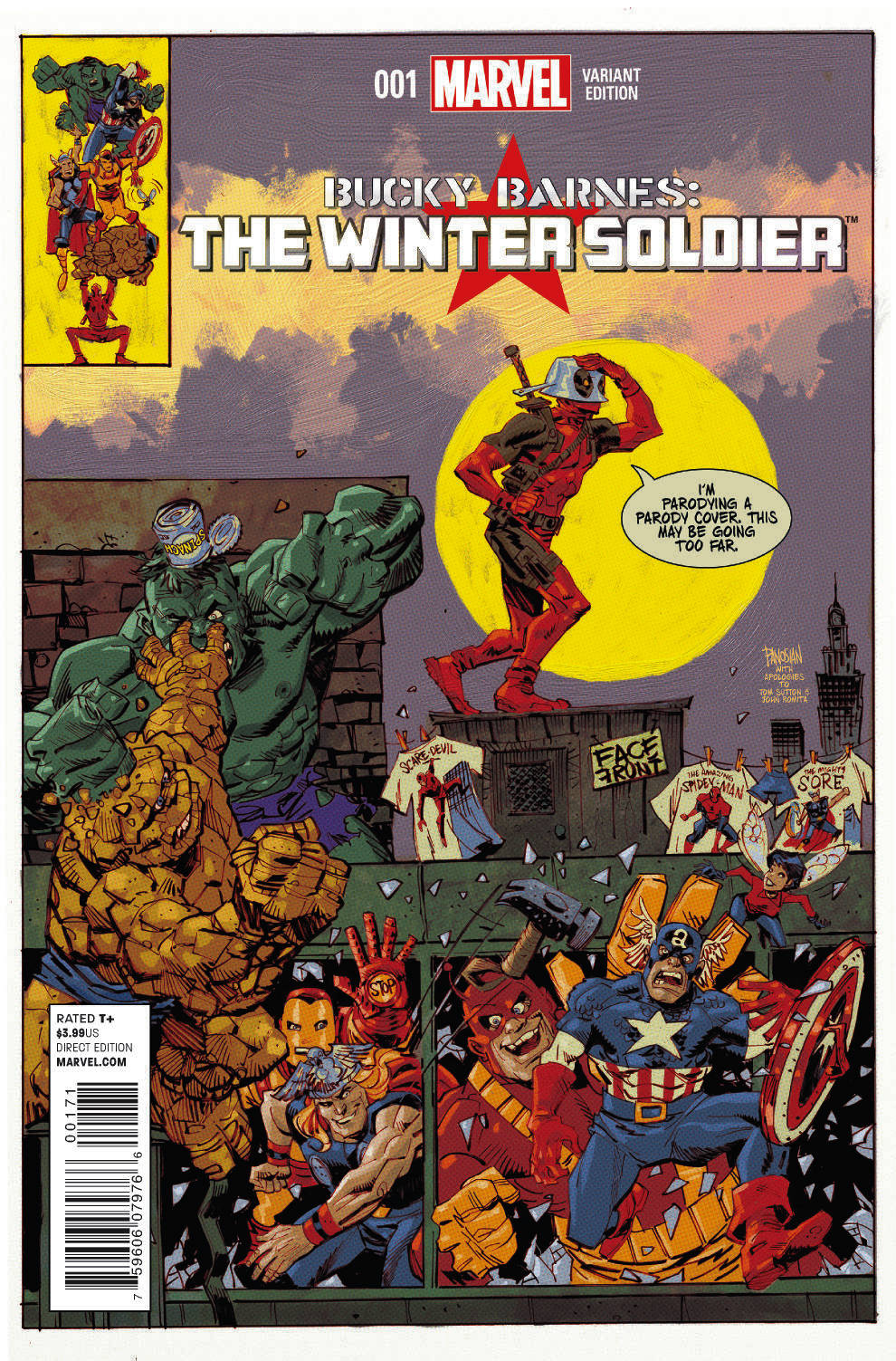 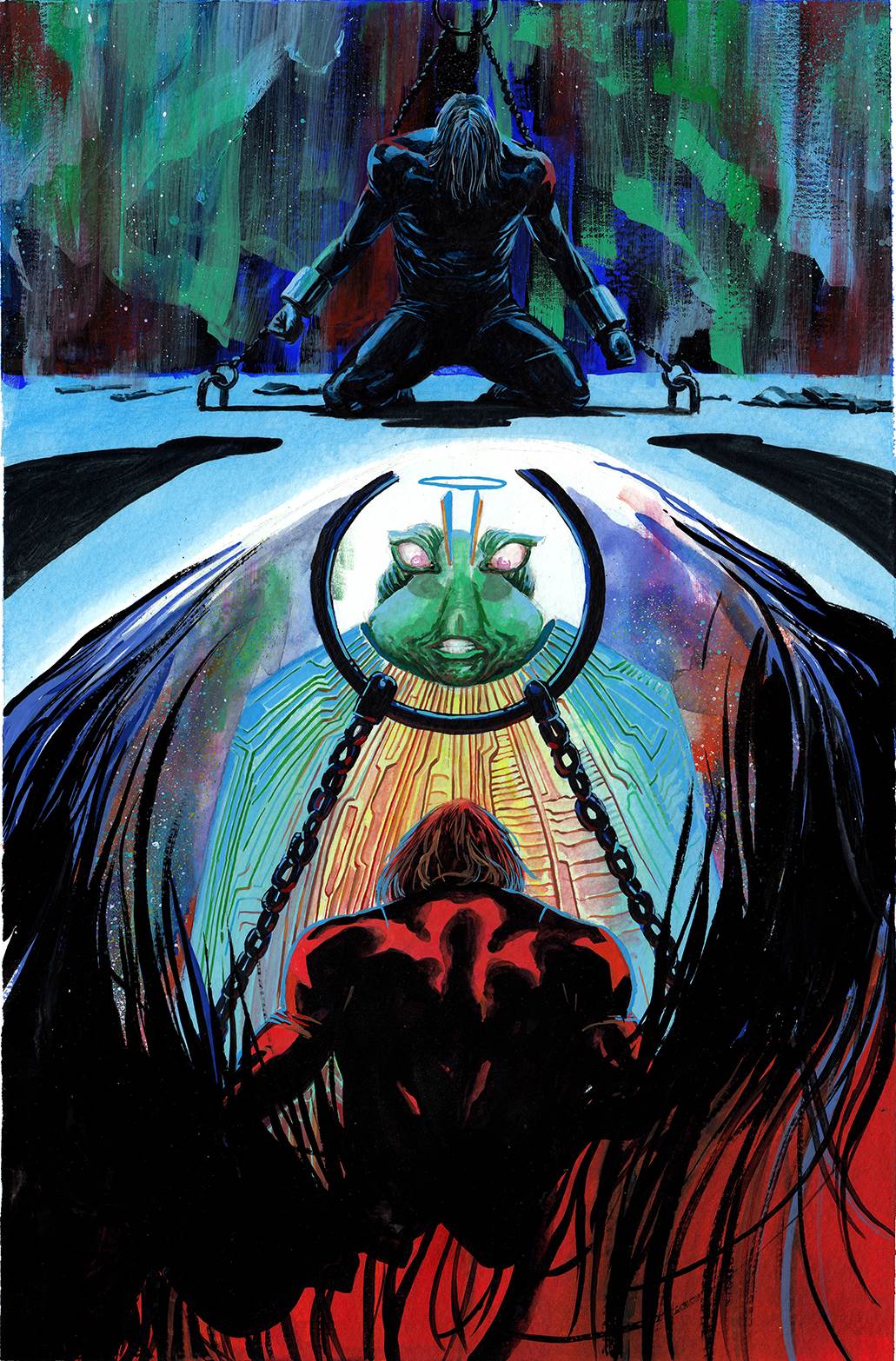 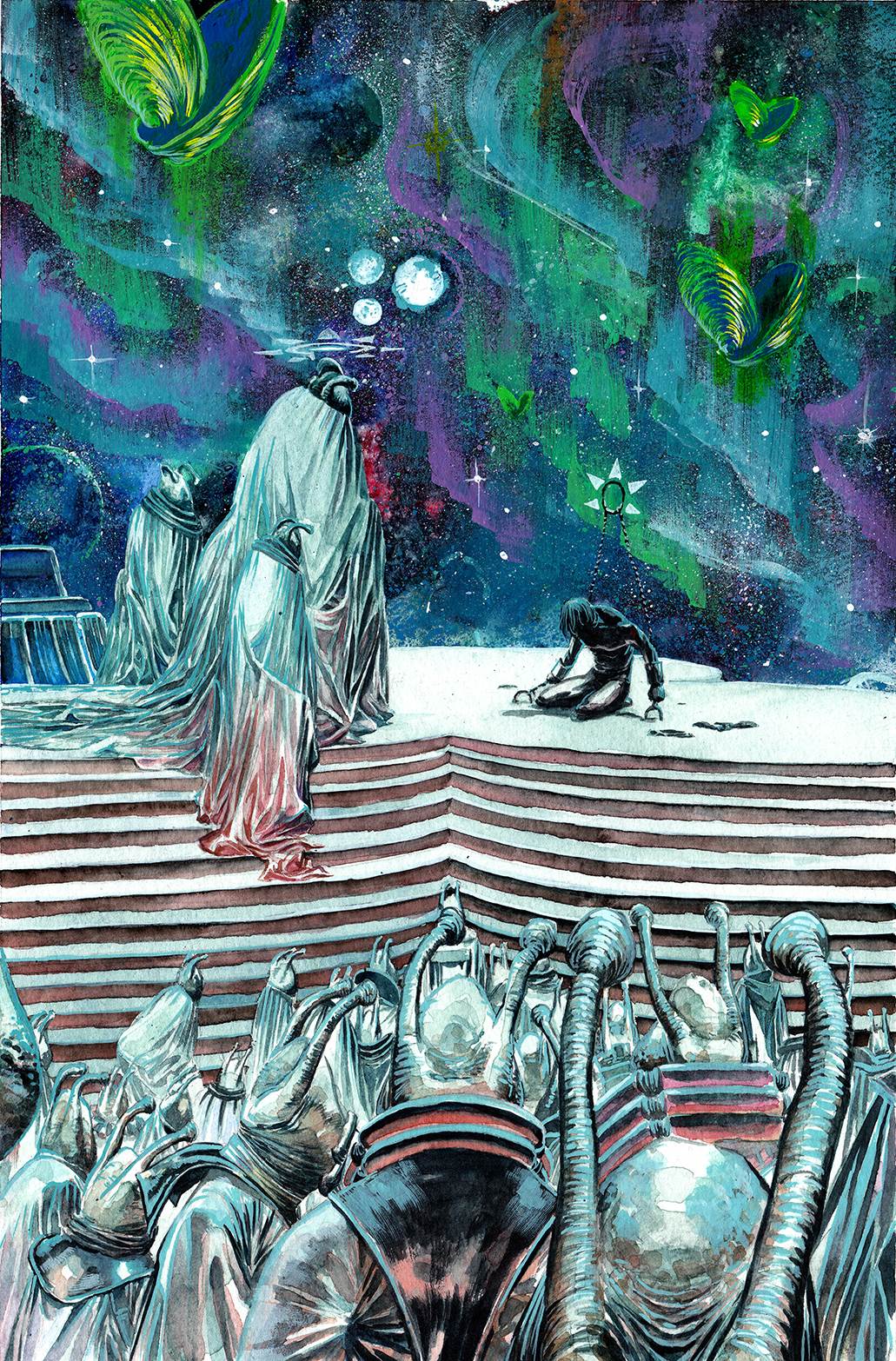 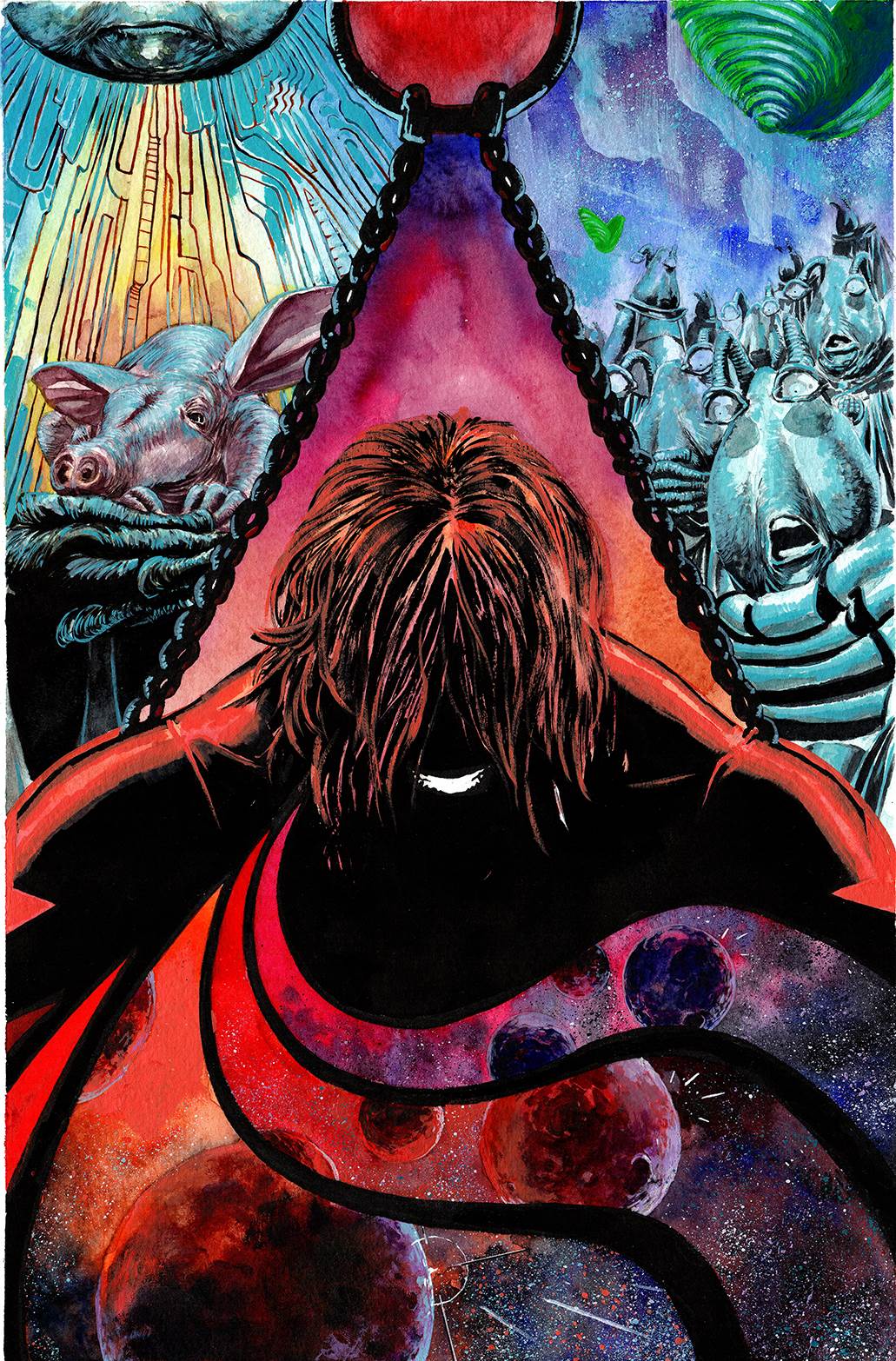 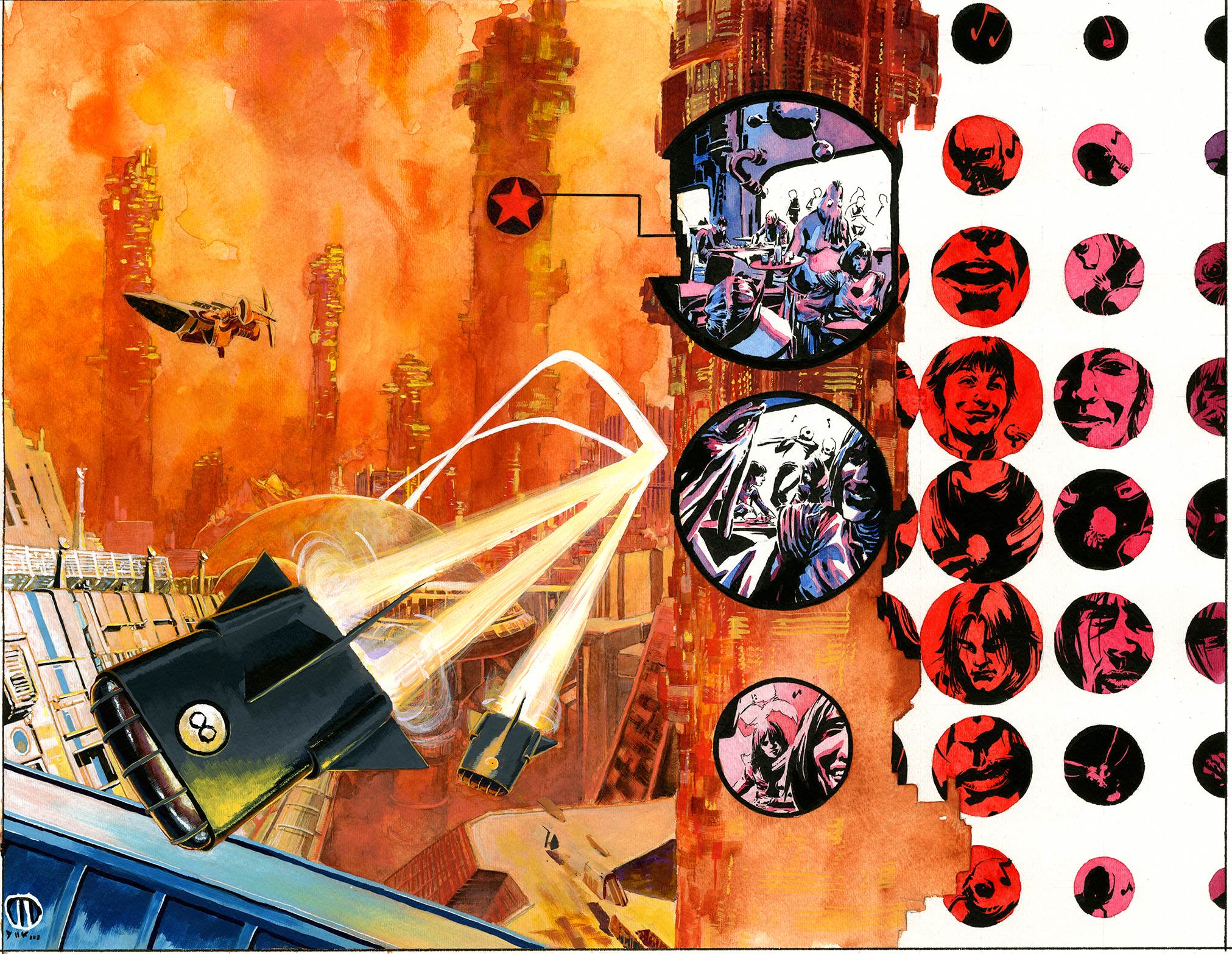 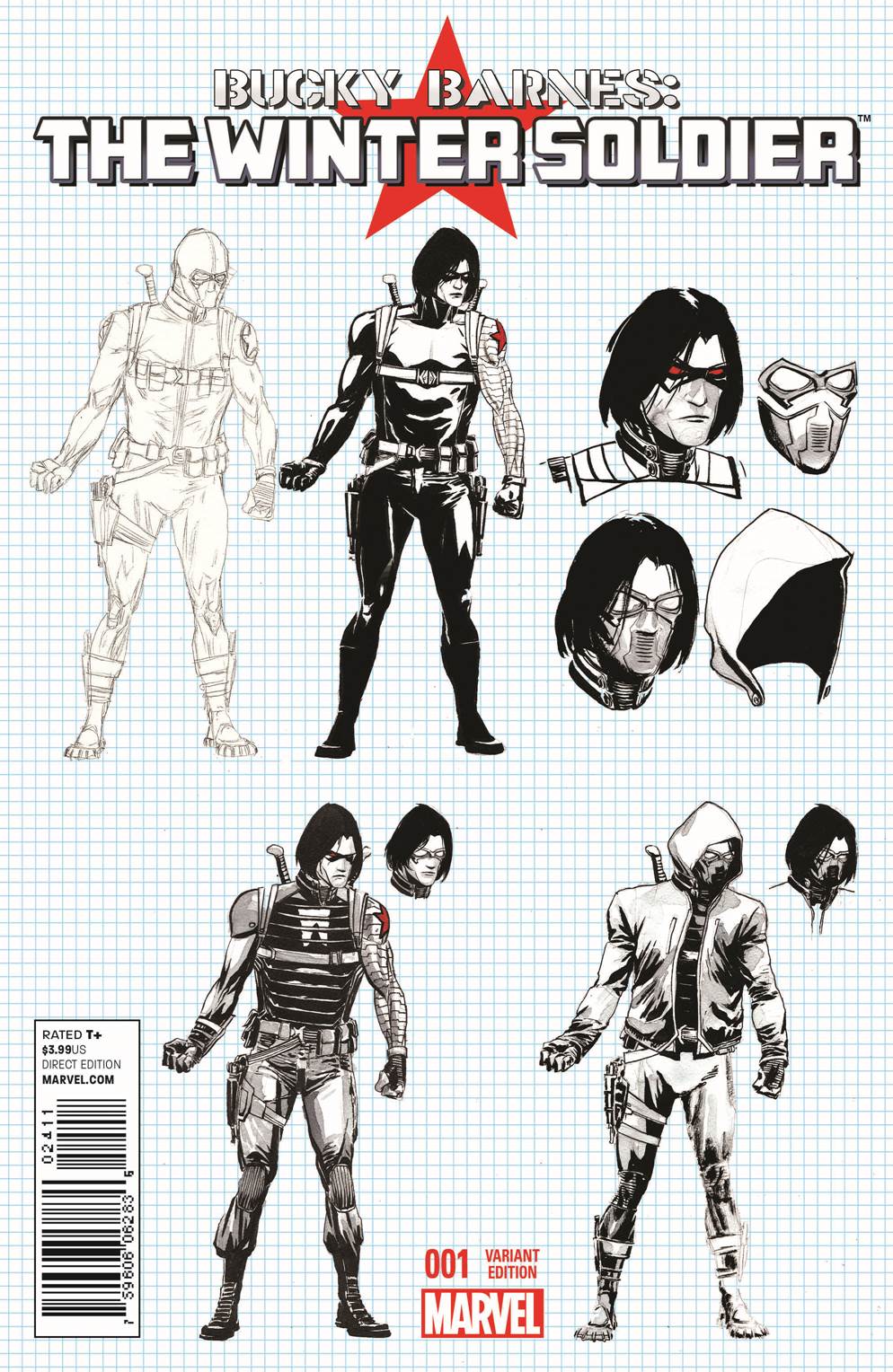 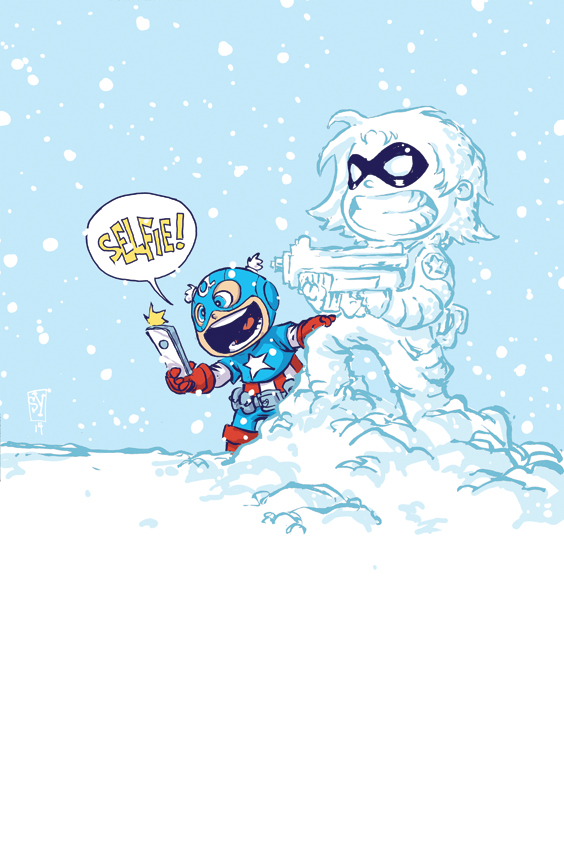