It’s the marquis comics event of the fall – uniting the Avenger & X-Men for a desperate battle against the Red Skull and his armies. But first, experience the ‘March to AXIS’, the epic lead-in to Avengers & X-Men: AXIS in your first look at MAGNETO #9 – from critically acclaimed creators Cullen Bunn & Gabriel Hernandez Walta! Magneto is on a mission to put a permanent stop to anyone hunting mutants. What’s he going to do when he discovers that mutants are being hauled away to the Red Skull’s re-education camps? That alone would be enough to invoke the wrath of the Master of Magnetism. Now ask yourself what he’s going to do when he finds out the Red Skull stole the brain of his deceased friend and ally – Charles Xavier? Things are about to get messy. But can he overcome the Red Skull and his terrifying S-Men? Avengers & X-Men: AXIS looms on the horizon, but your first taste comes this September as the ‘March to AXIS’ begins in MAGNETO#9! 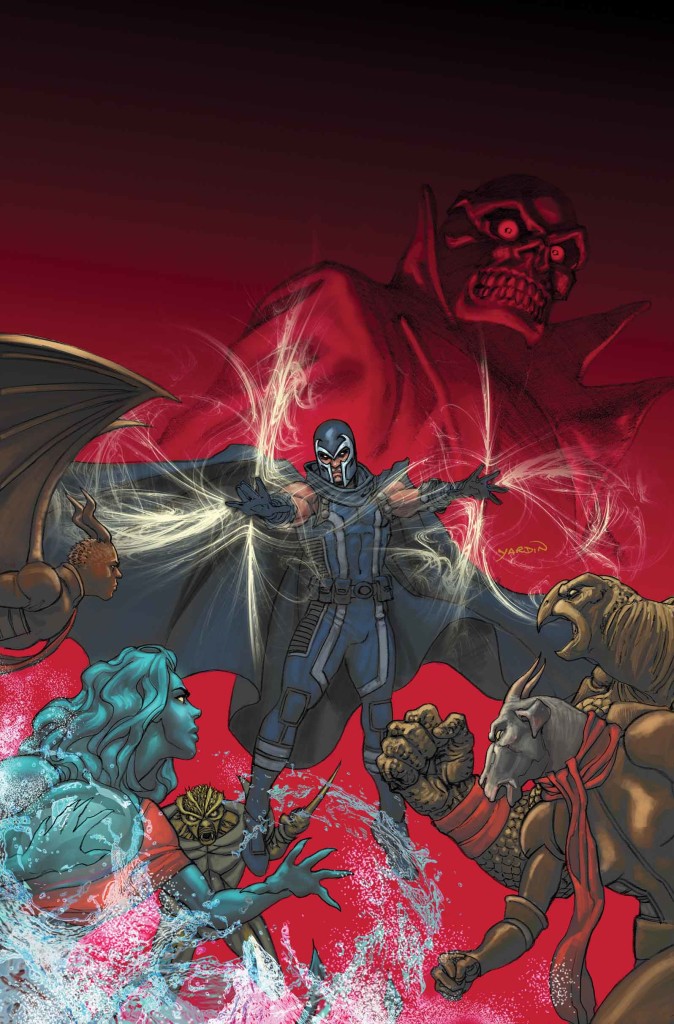 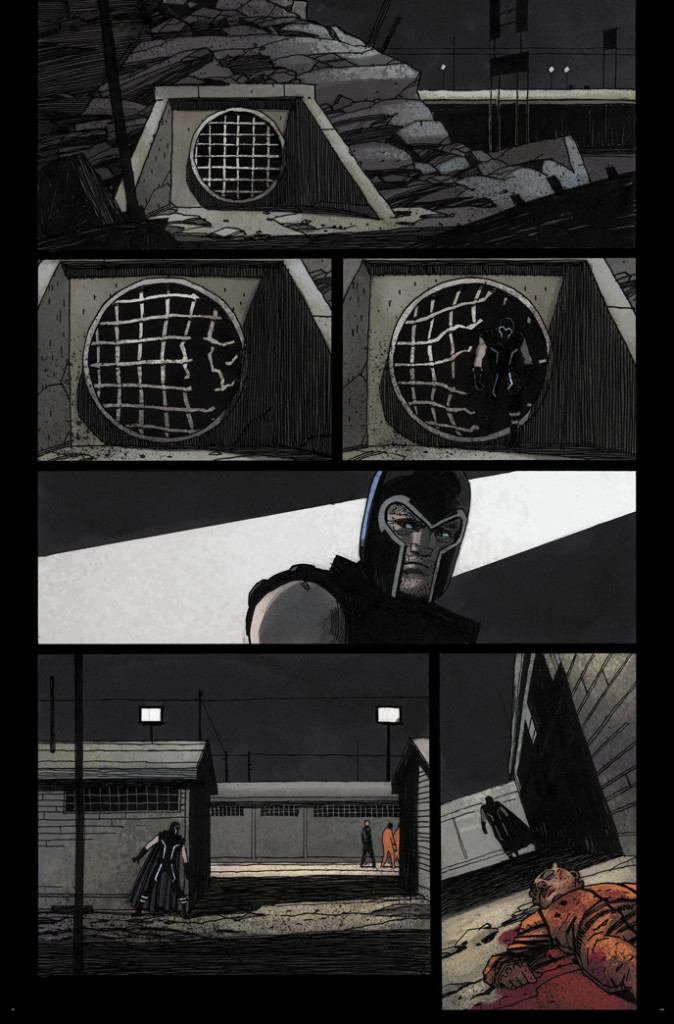 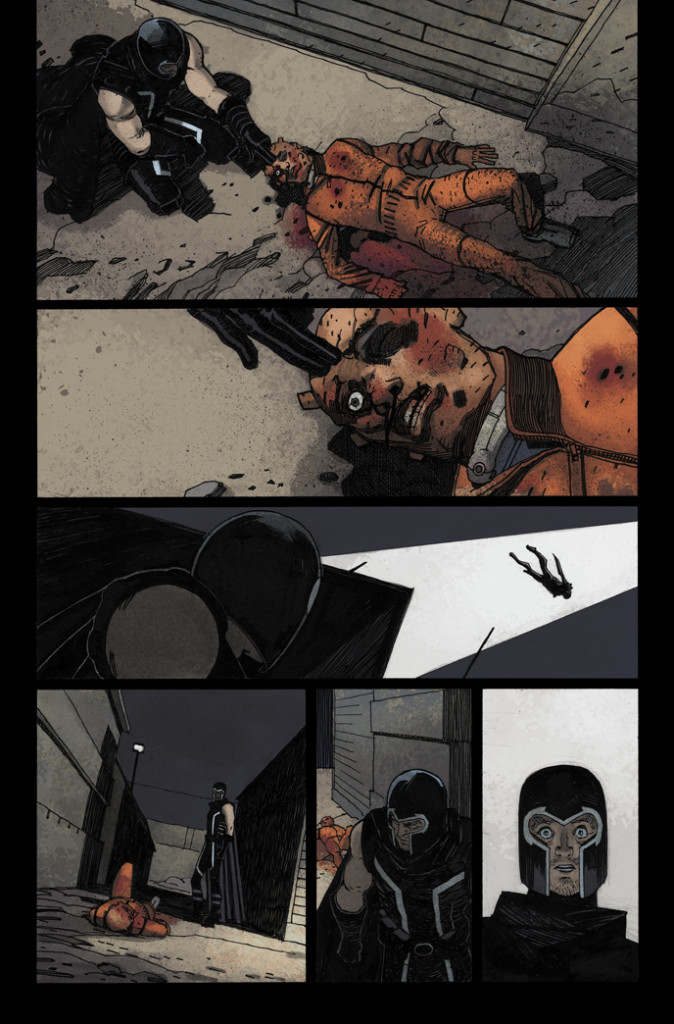 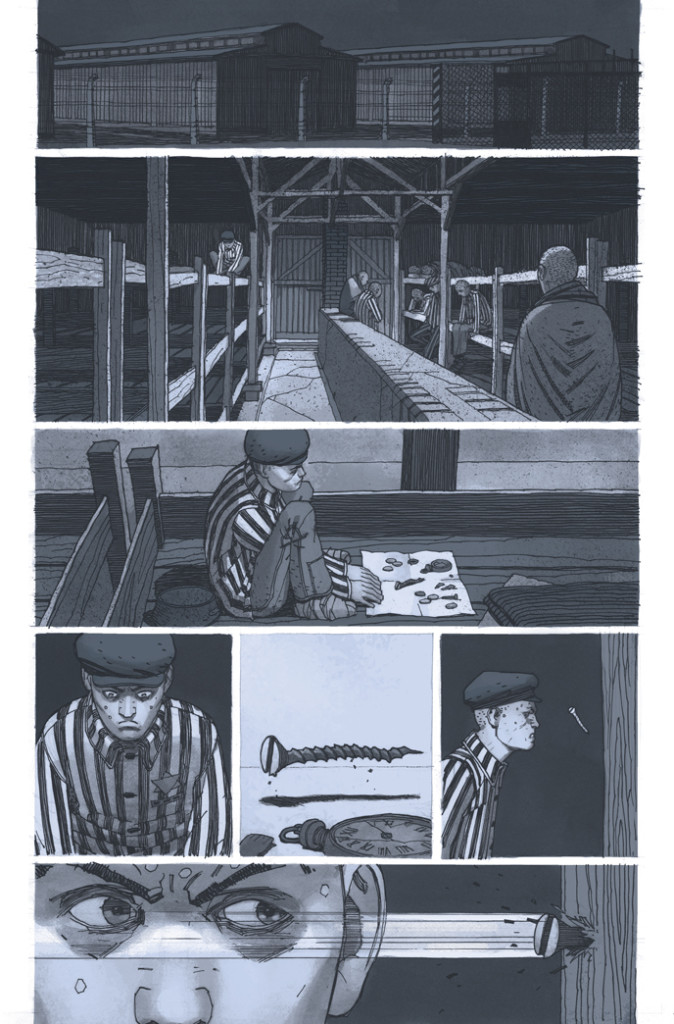