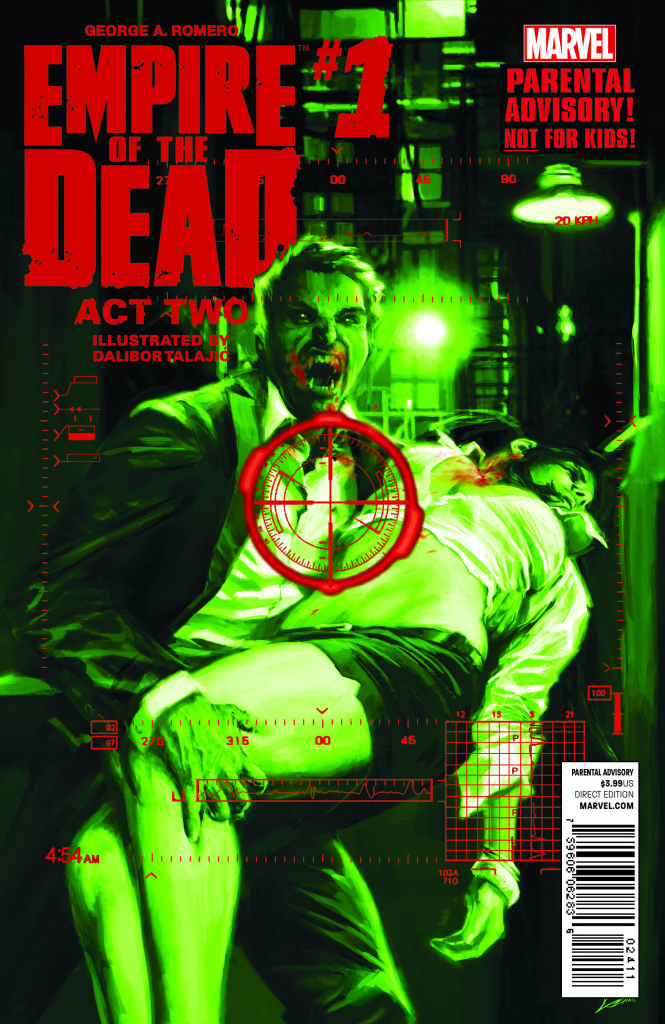 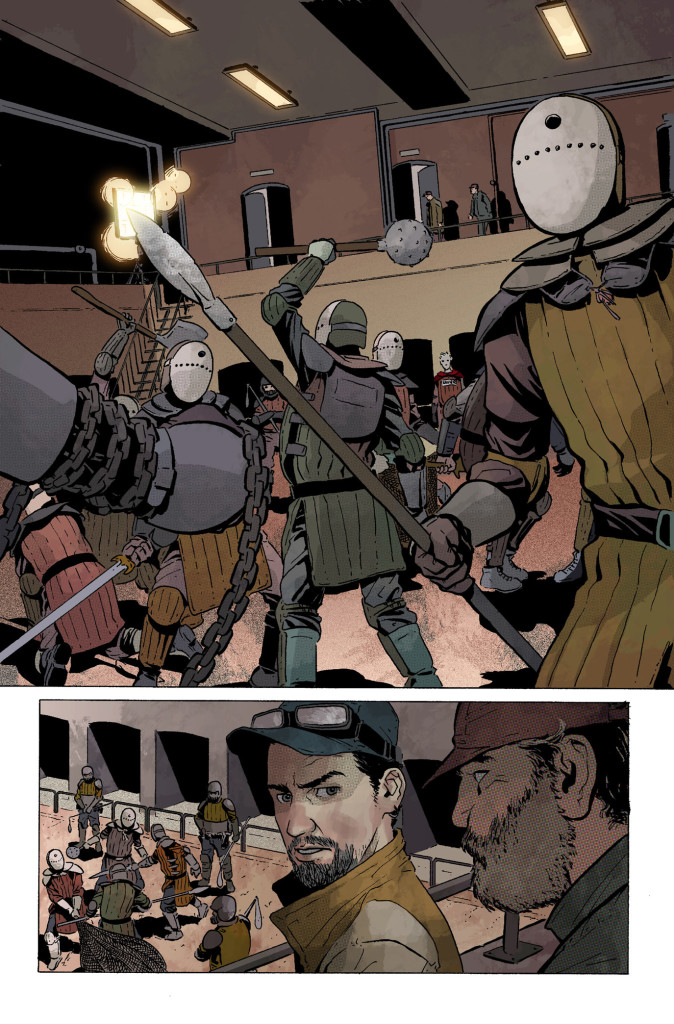 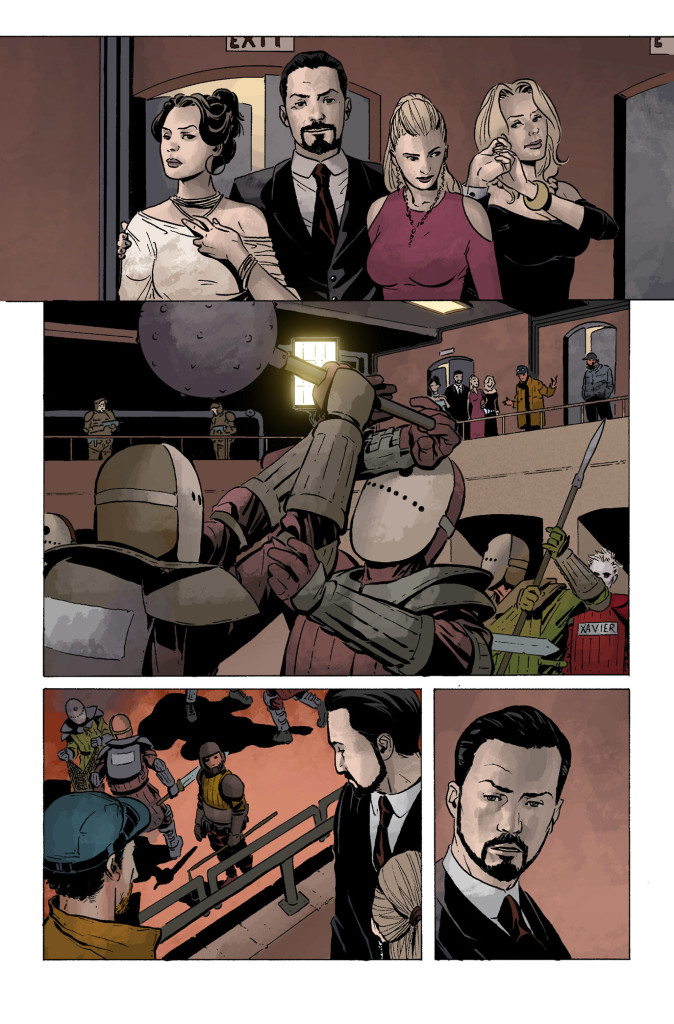 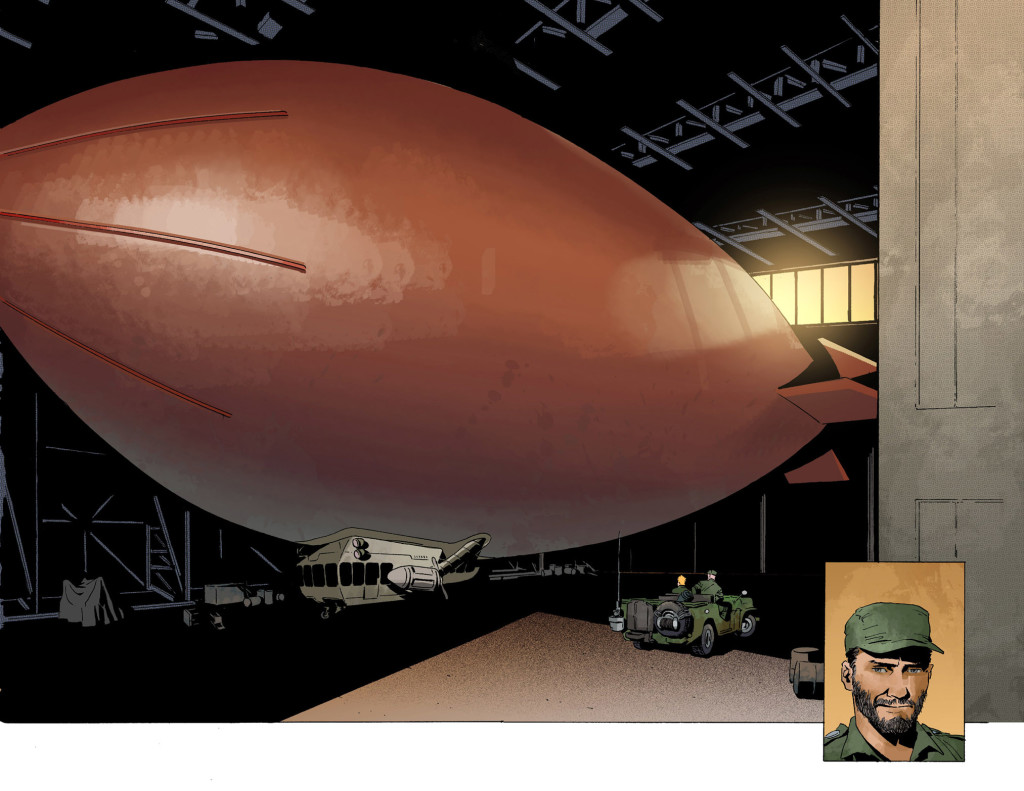 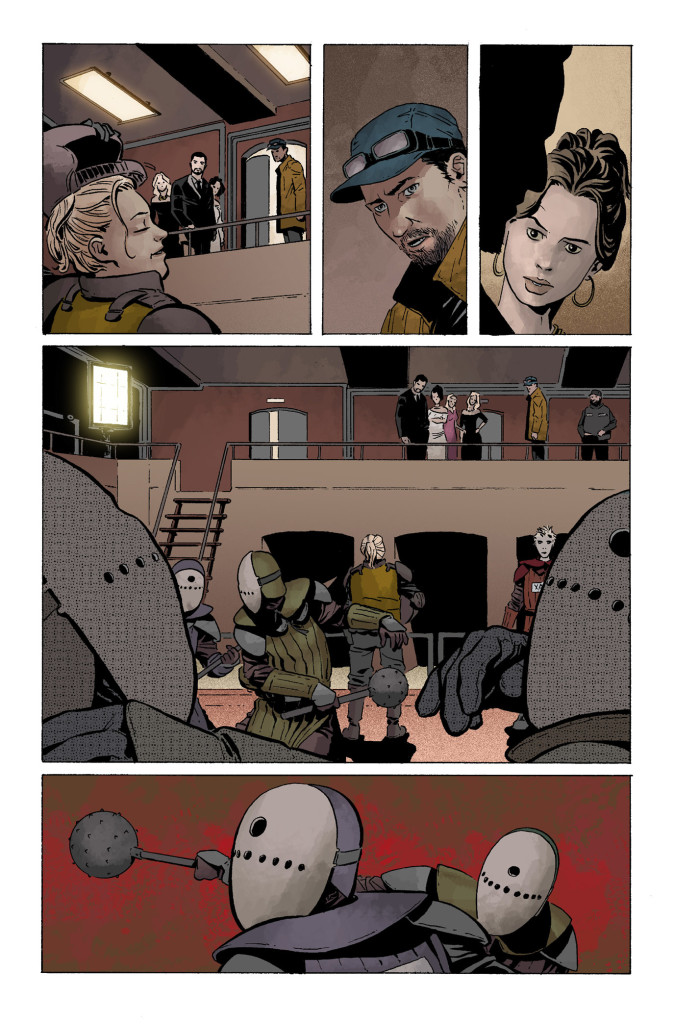 This September, Zombie Godfather George Romero’s undead epic begins anew in EMPIRE OF THE DEAD: ACT TWO #1! Written by the horror master himself along with acclaimed artist Dalibor Talajic, prepare for an undead onslaught as zombies and vampires wage war on the walled in streets of New York City! Undead forces are laying waste to the last surviving humans of New York City – but now outside forces seek entry to the once safe haven. An invading militia seeks to take over the Big Apple. The current residents both alive and dead might have something to say about that!

“They all want what they want, whether it’s right or wrong,” says George Romero of the warring factions in an interview with Marvel.com “So I don’t think you’re going to see a lot of blinking. There’s too much at stake for anyone to give up. Power. Greed. Co-existence. Survival. It’s going to be a fight to the finish.”

“Act Two opens just a short time after the conclusion of Act One, but in that time all of our major players are advancing their interests,” editor Bill Rosemann explained to Marvel.com. “Zombie wrangler Paul Barnum has added fresh performers to his Circus Maximus, the zombies fighting there may be much more capable than even he imagined, Mayor Chandrake continues his seduction of medical scientist Penny Jones, Penny uncovers chilling discoveries about the dual threat to Manhattan’s civilians, the Mayor’s nephew Billy is making his own play for power, and the militia that we saw on the last page of our last issue make a huge discovery that will have everyone watching the skies.”                                                                                                                 What’s worse, the roaming flesh-eaters seem to be growing smarter each day! The ruling class of blood-sucking vampires can barely keep their grip on power as they struggle to battle back the hordes of zombies. As the Southern army begins to pillage the greatest city in the world one thing remains clear – when the zombies, vampires and humans go to war, we all lose. Don’t miss the brand new jumping on point as horror master George Romero continues his zombie epic when EMPIRE OF THE DEAD: ACT TWO #1 hits comic shops this September!