Eric
Uncategorized
Comments
Gorilla Tango Burlesque’s (GTB) extremely popular Star Wars parody, “A Nude Hope, A Star Wars Burlesque” celebrates its third anniversary this July 5 at 9pm! In honor of this momentous anniversary, GTB is offering 20% off to all Nude Hope performances through the month of July with the code: happybirthday2014. Code must be redeemed in advance, online atwww.gorillatango.com/nudehope. (Fine print: no cash value and no exchanges once redeemed. Not good retroactively and not redeemable ‘at the door.’ Processing fees may apply.)
The special anniversary code is good for 20% off tickets to “A Nude Hope: A Star Wars Burlesque,” which performs Saturdays at 9pm at Gorilla Tango Bucktown, 1919 N. Milwaukee Avenue, Chicago IL 60647. Tickets regularly priced $25 ($20 with discount code). 18 and over only.
MORE ABOUT A NUDE HOPE: A STAR WARS BURLESQUE
Performing continuously for the last three years, the burlesque parody ” A Nude Hope” has performed to thousands of audience members since its opening on July 9, 2011. Critical acclaim includes:
“CHICAGO READER PICK! “More suggestive than raunchy and as concerned with laughs and novelty as with titallation…” – Chicago Reader
“Utterly amazing… If you are a Star Wars lover in the Chicagoland area, this is a must-see.” – Gamerfront
“For a production that rests somewhere between a comedy routine, a burlesque show, a disco revival, and a sci-fi film, ‘A Nude Hope’ is as unique as it is enjoyable.” – The Chicagoist
A NUDE HOPE: A STAR WARS BURLESQUE revolves around a sexually frustrated farmer, Luke Skywalker, who is longing to rescue the luscious Princess Leia, prisoner of the sadomasochistic villain, Darth Vader. He receives some help along the way from a few malfunctioning droids, a rouge she-hunk named Han Solo and a Wookie companion (who never wears pants!) to rescue her heiney-ness. Of course, along to guide them is the senile but sensual Obi-Wan-Kenobi. Join this motley crew of geek girls as they take you on a burlesque parody journey of bad haircuts, oddly sexy aliens, cheap special effects, and disco groves. Don’t make us FORCE you to come!
Current Roster of Gorilla Tango Burlesque Shows include:
Fridays –
9:00pm: “The Rack of Khan: a Star Trek Burlesque”
10:30pm: “TEMPLE OF BOOBS: an Indiana Jones Burlesque”
Saturdays –
9:00pm: “A Nude Hope: a Star Wars Burlesque”
10:30pm: “Empire Brings Sexy Back: a Star Wars Burlesque Sequel”
11:59pm: “HOLY BOUNCING BOOBIES! A Batman Burlesque”
All shows $25; www.gorillatango.com or 773-598-4549 for more info.
About Gorilla Tango Burlesque:
Provocative Parody for the Discerning Nerd! Celebrating funny, sexy women of all shapes and sizes in this fusion of parody and burlesque. GTB offers a variety of shows that will satisfy your inner sexy nerd– or attraction to a sexy nerd – from Star Wars to LOTR and more! Awarded “Best of Chicago 2012” by the Chicago Reader. 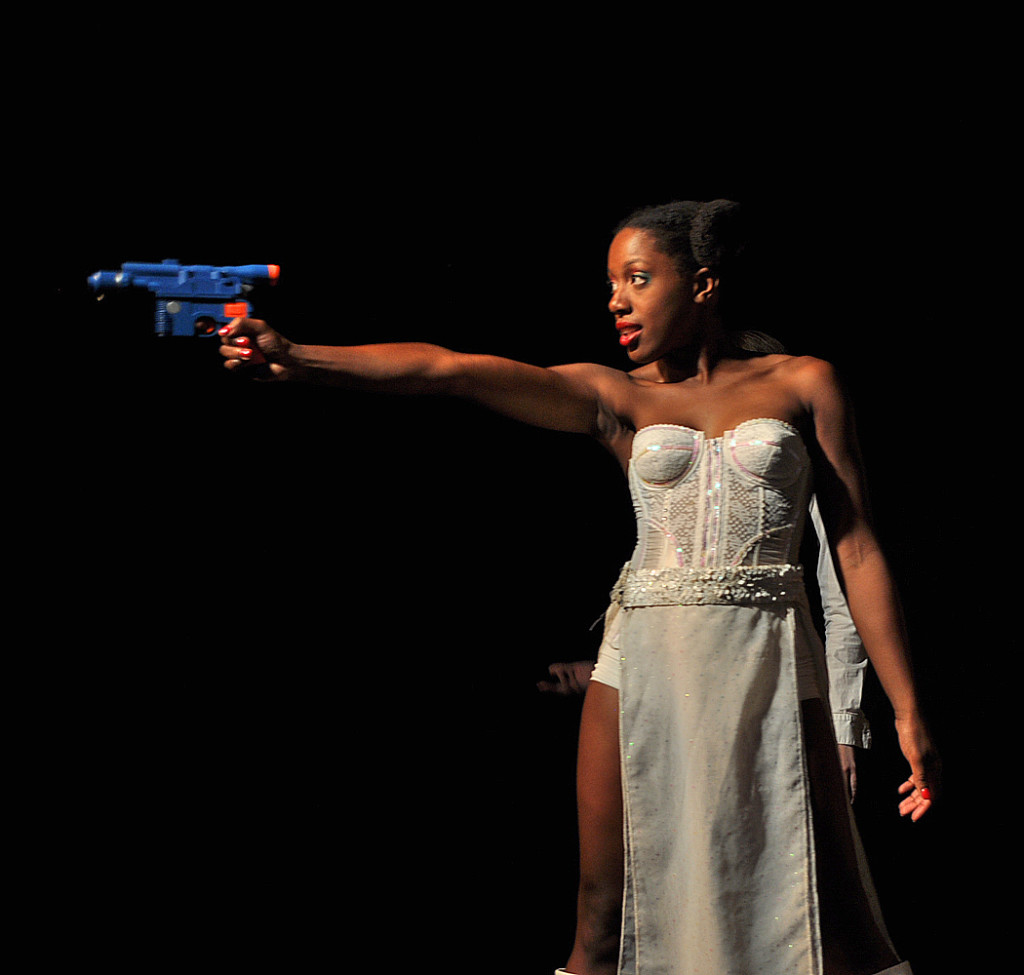 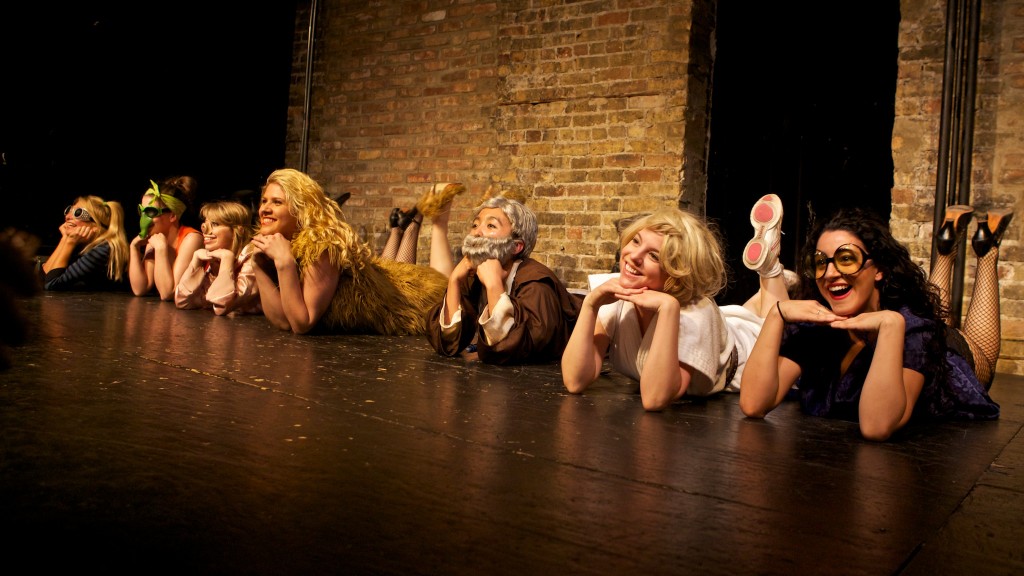 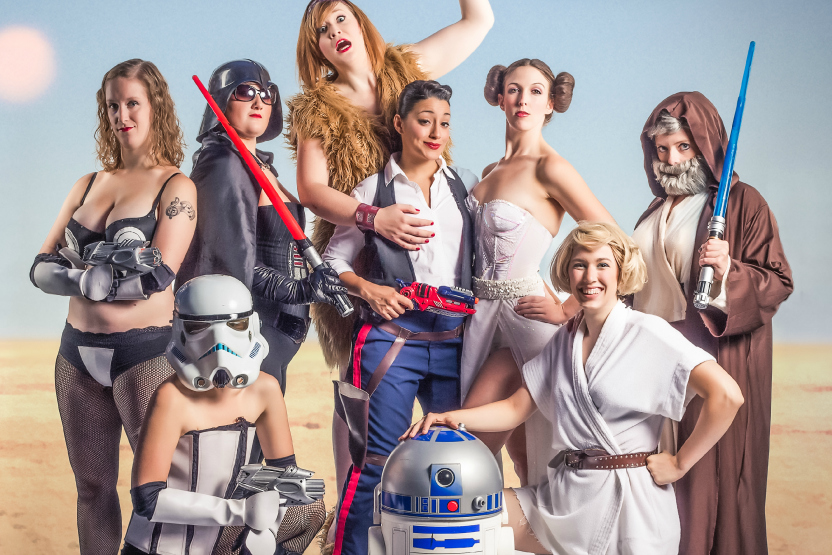