Eric Heisserer – the Academy Award-nominated screenwriter of ARRIVAL and Valiant’s upcoming HARBINGER and BLOODSHOT feature films – joins Harvey Award-nominated visionary Raúl Allén (WRATH OF THE ETERNAL WARRIOR) for an all-new Valiant Prestige-format adventure…launching Livewire and an extraordinary new team of heroes into the fight of their lives! 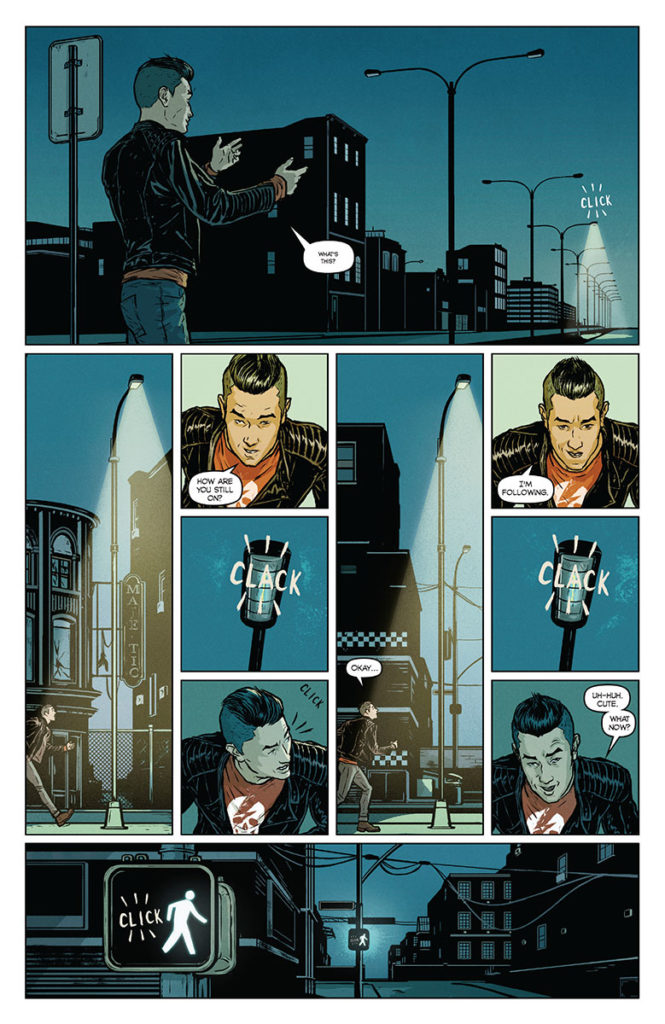 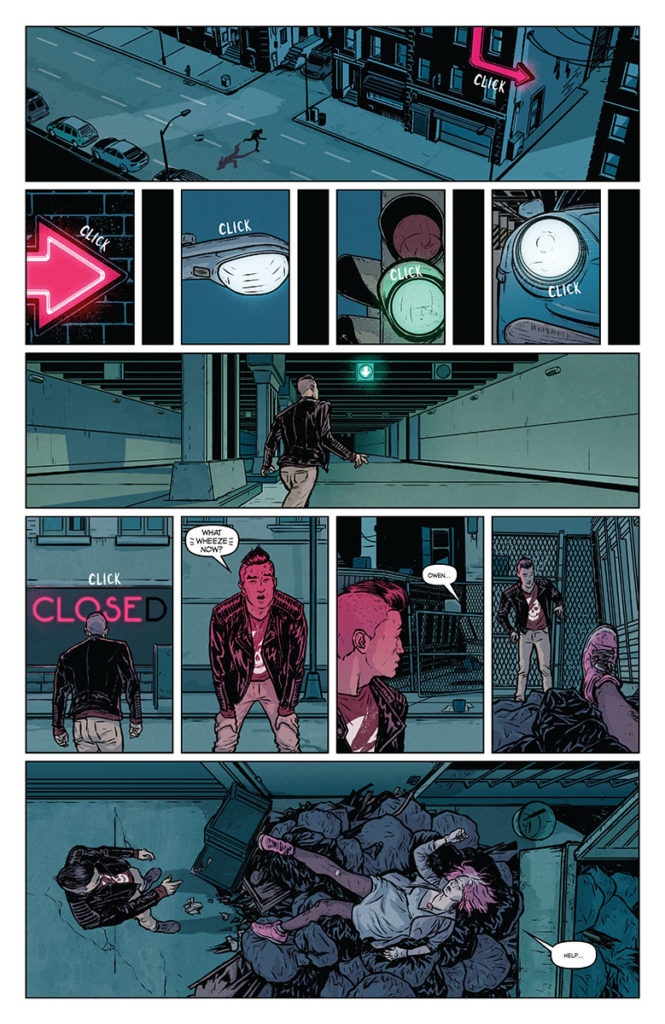 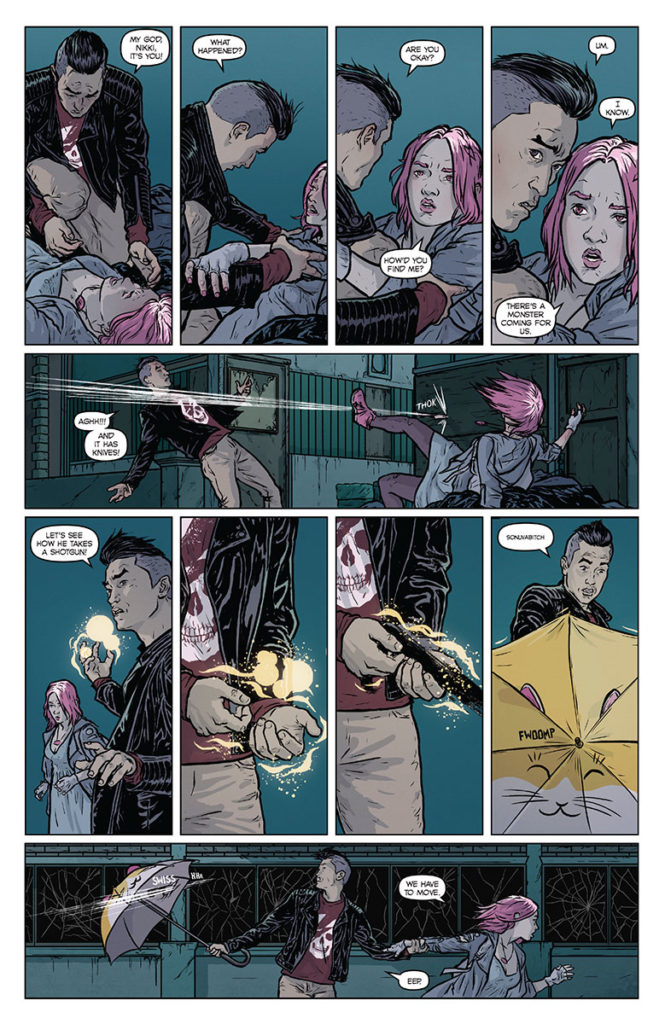 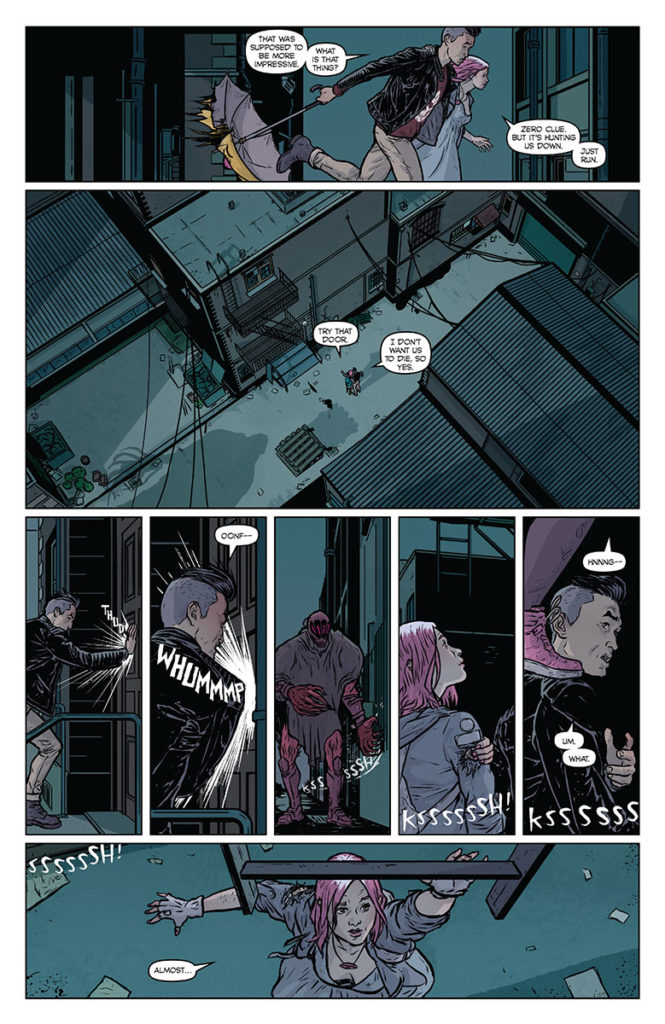 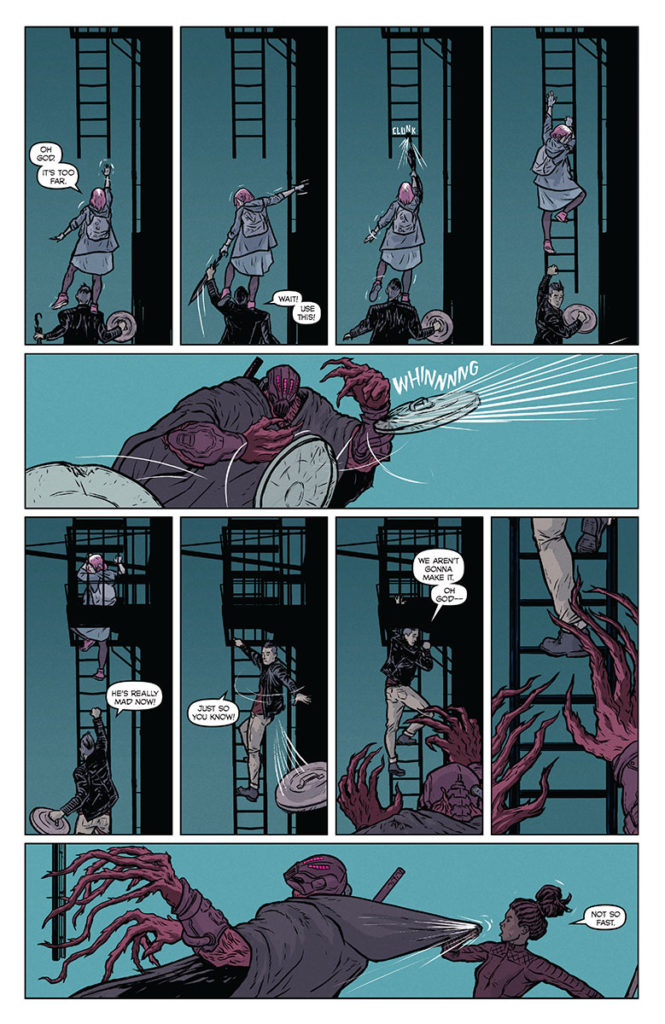 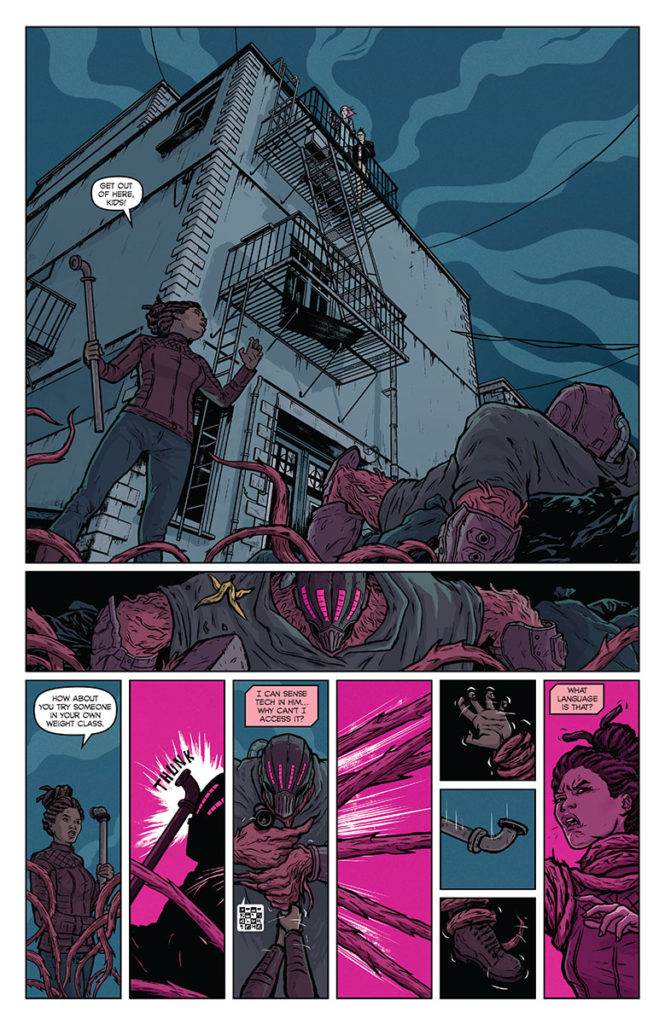 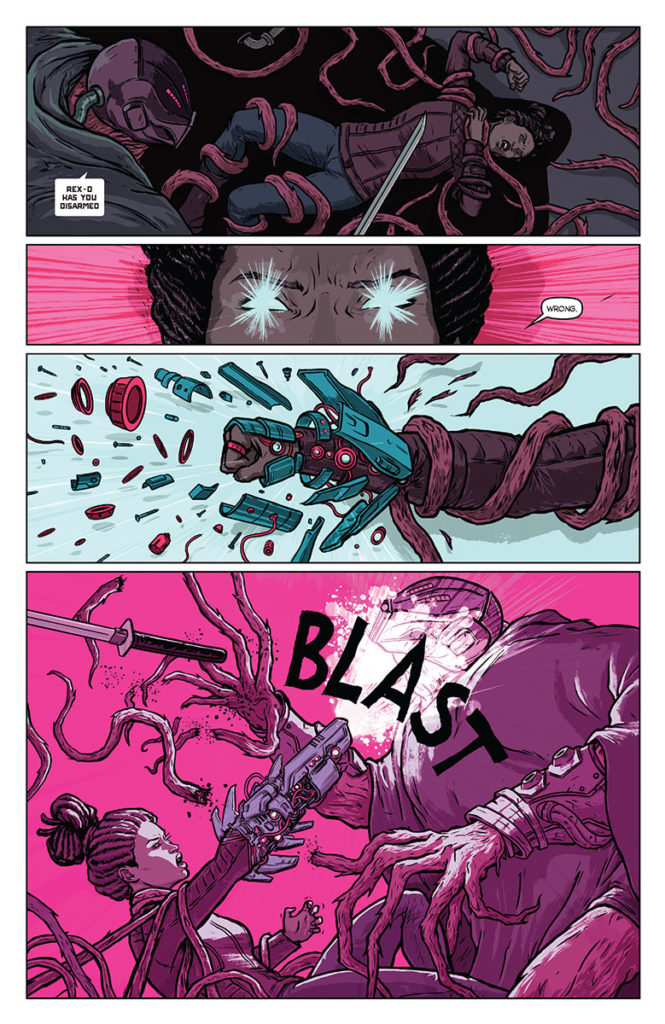 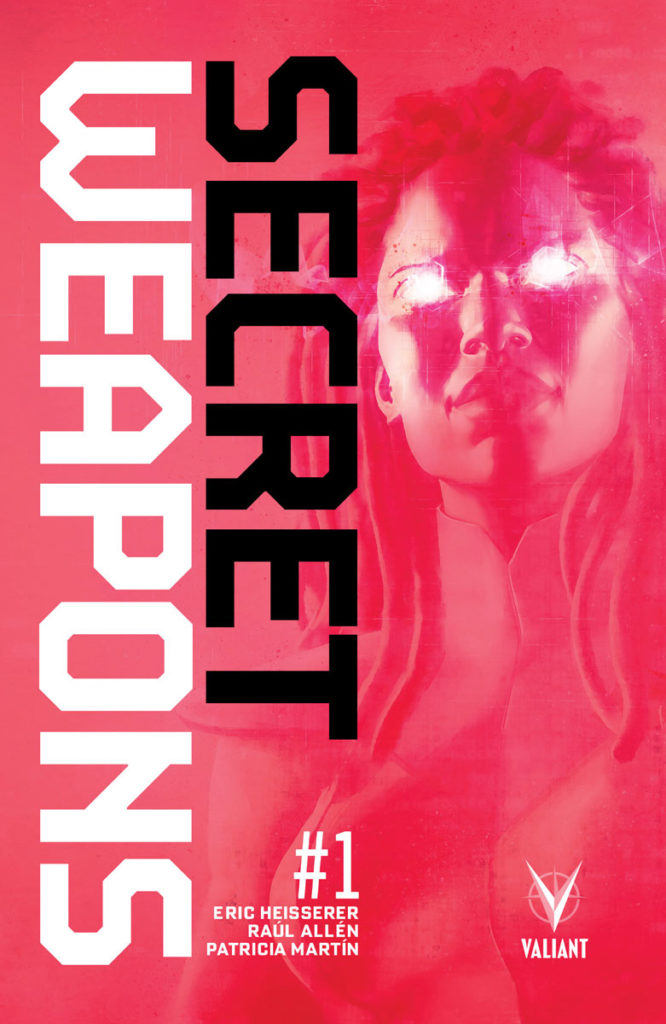 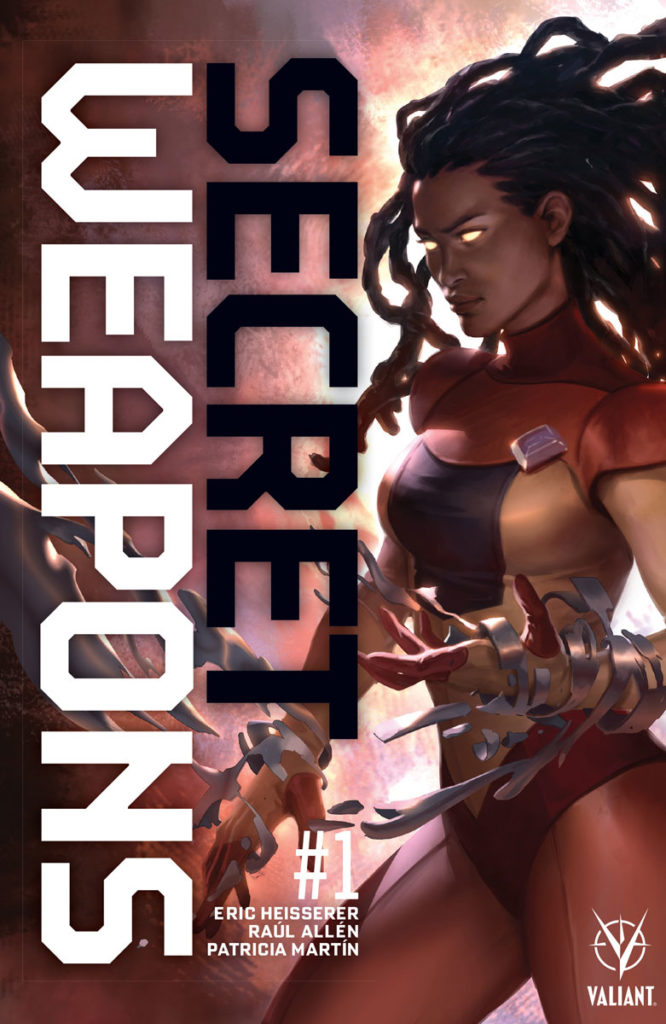 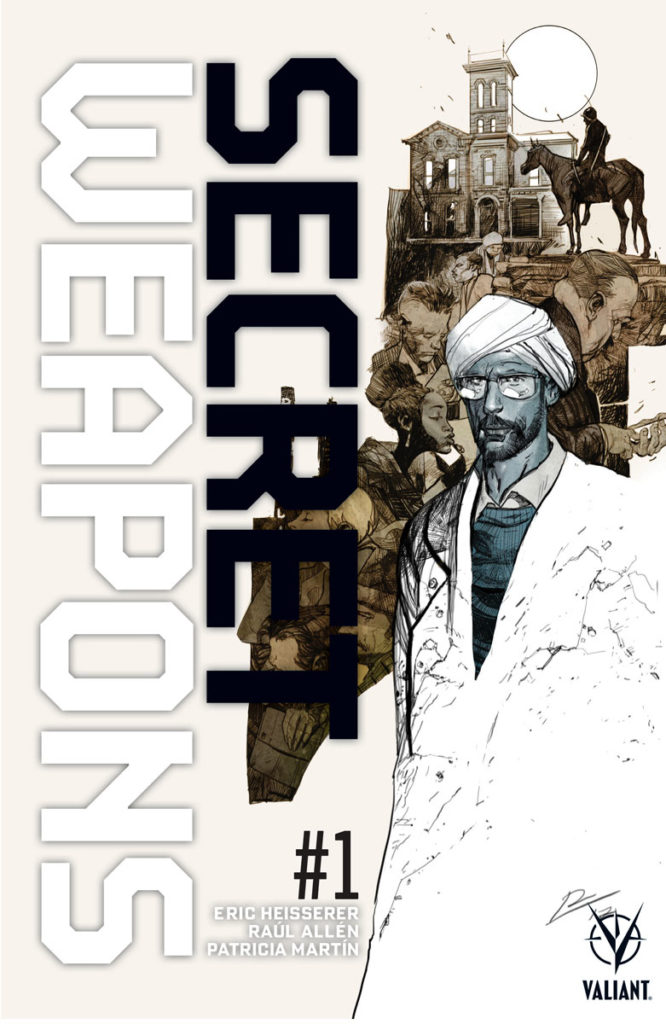