Fans can find their nearest comic store at ComicShopLocator.com. 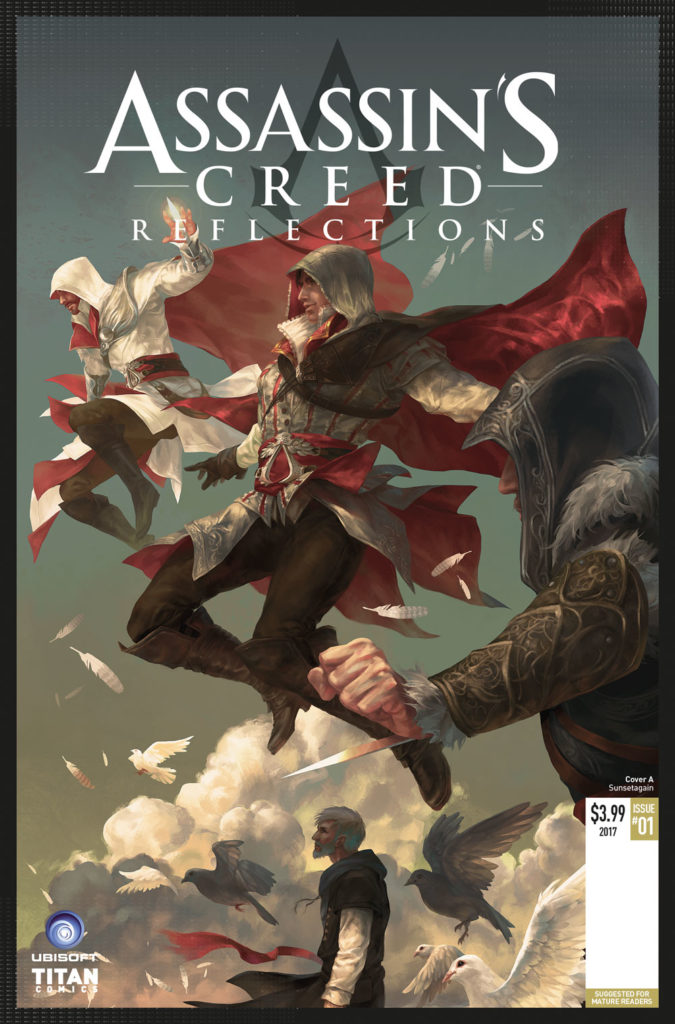 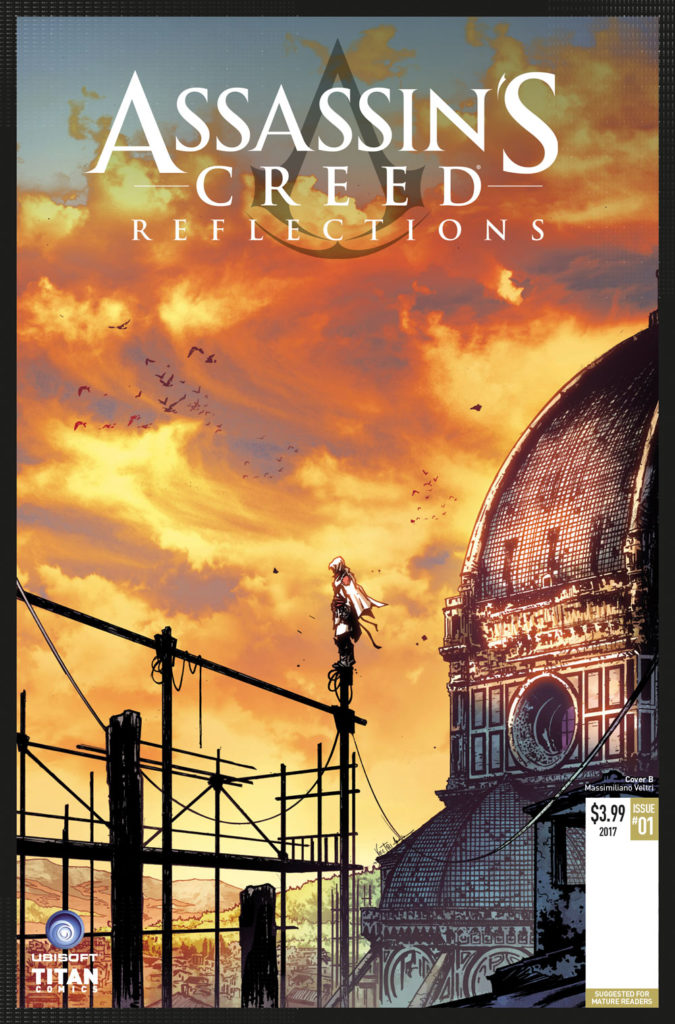 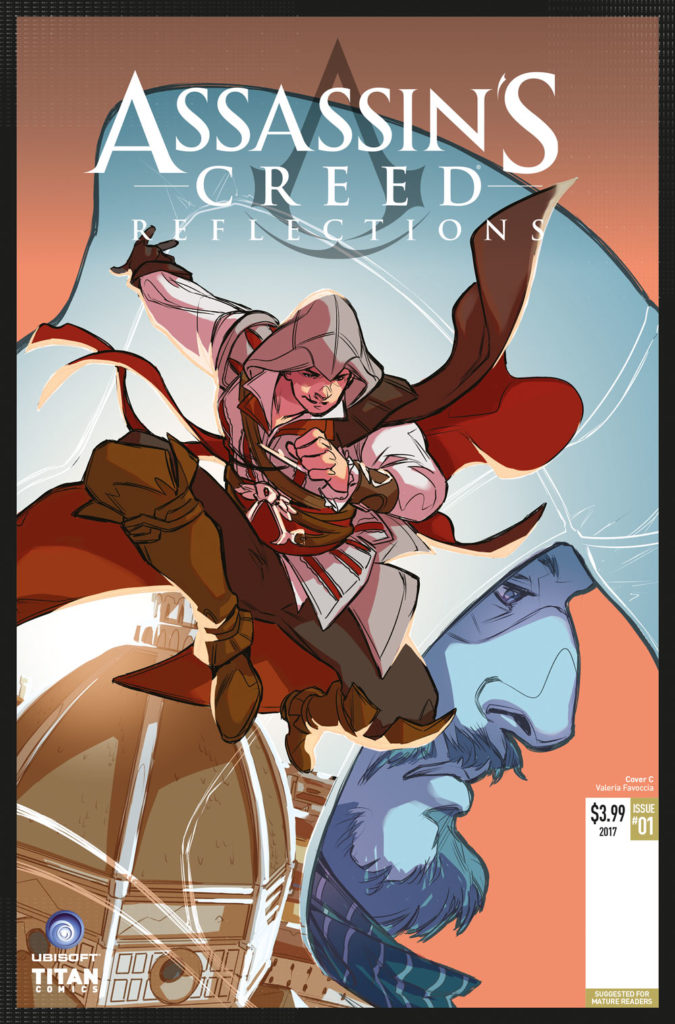 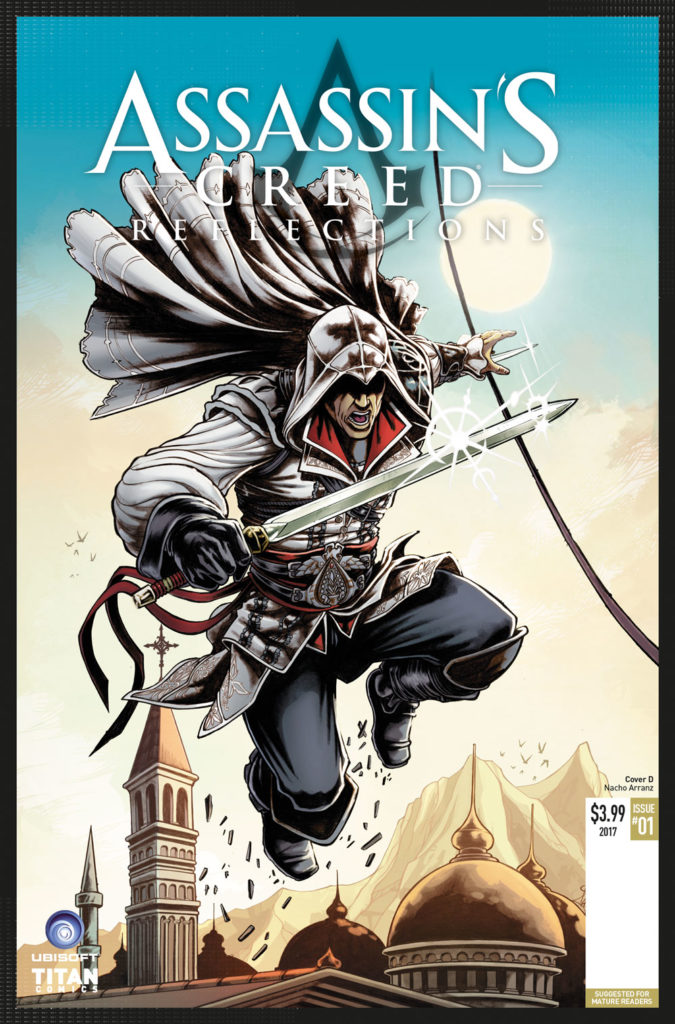 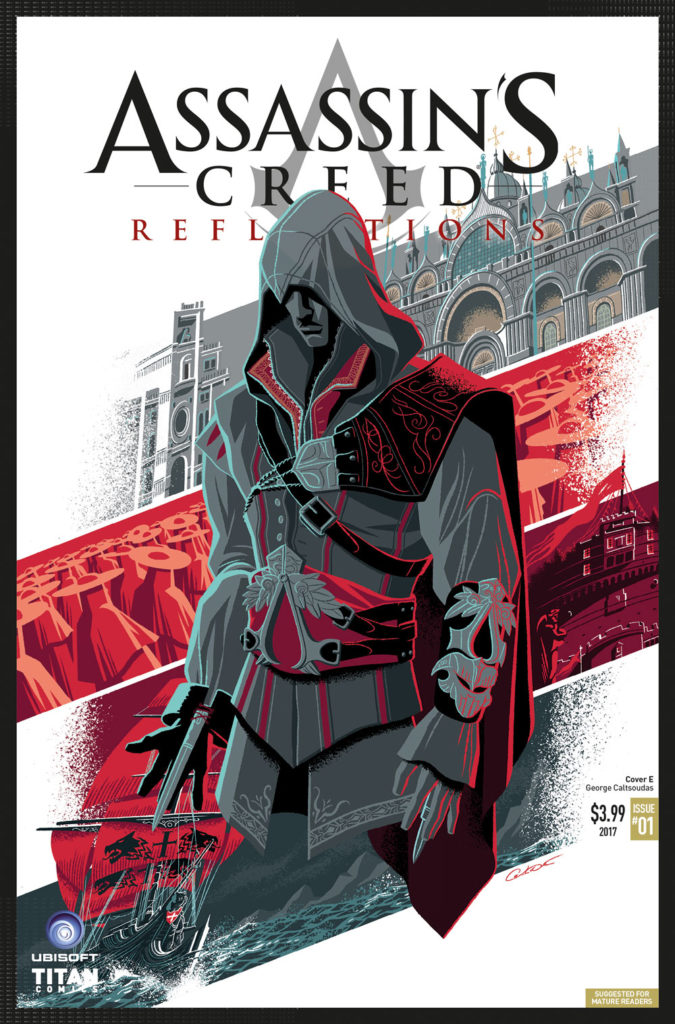 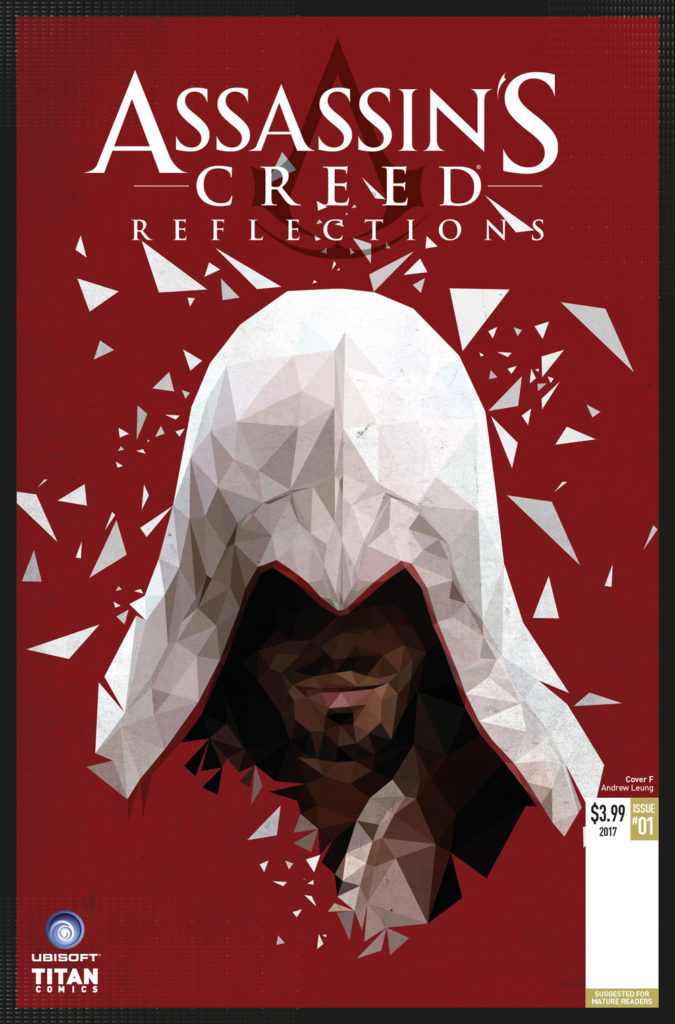 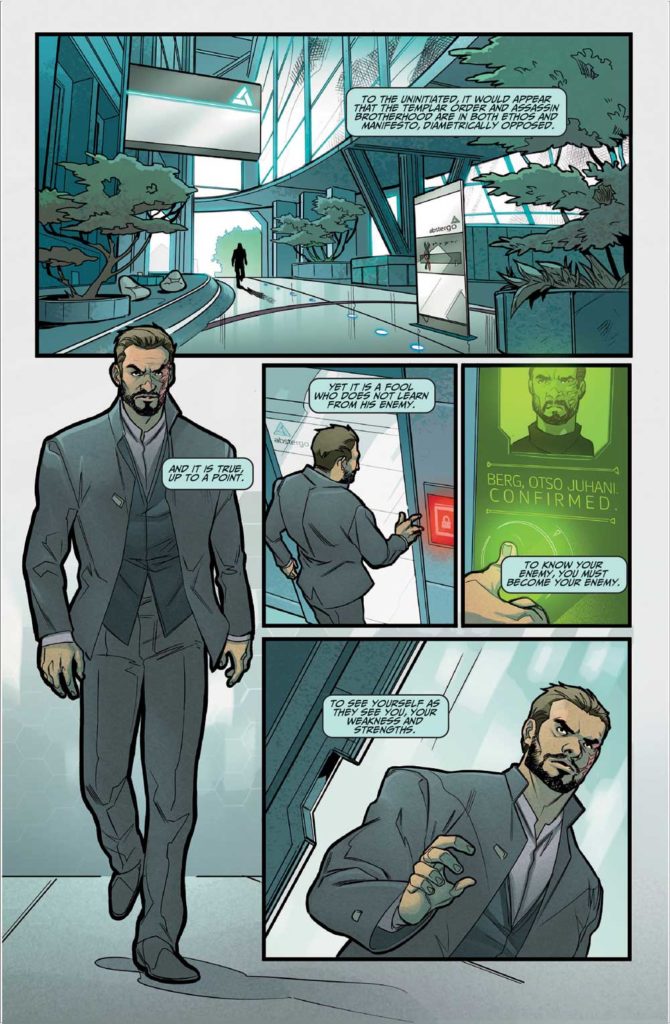 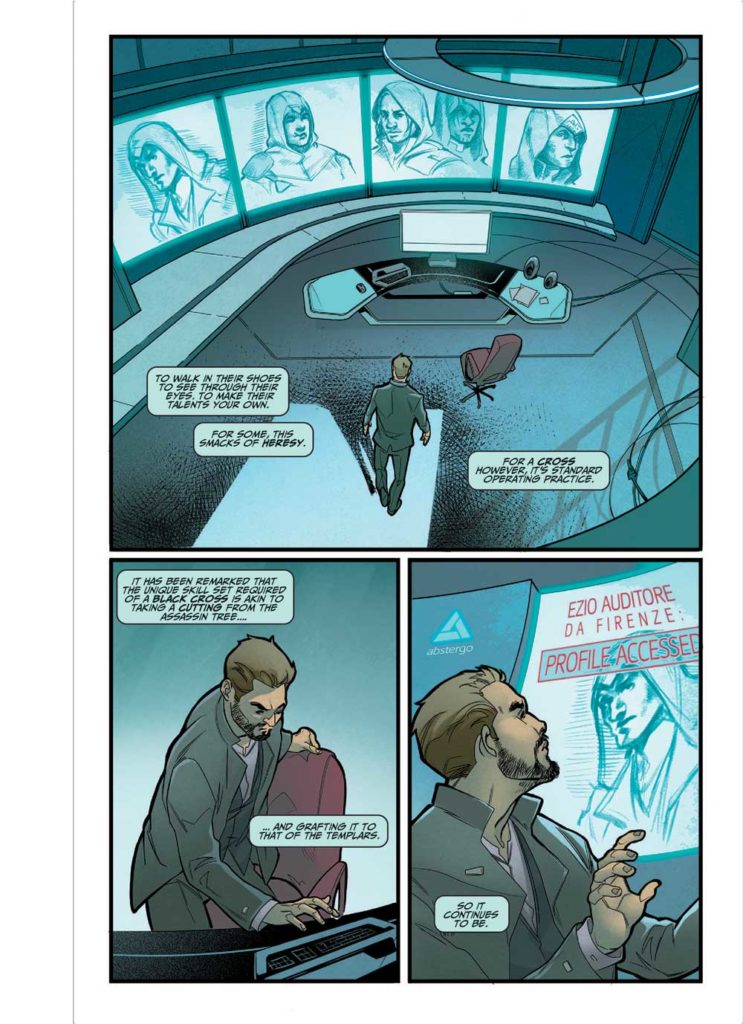 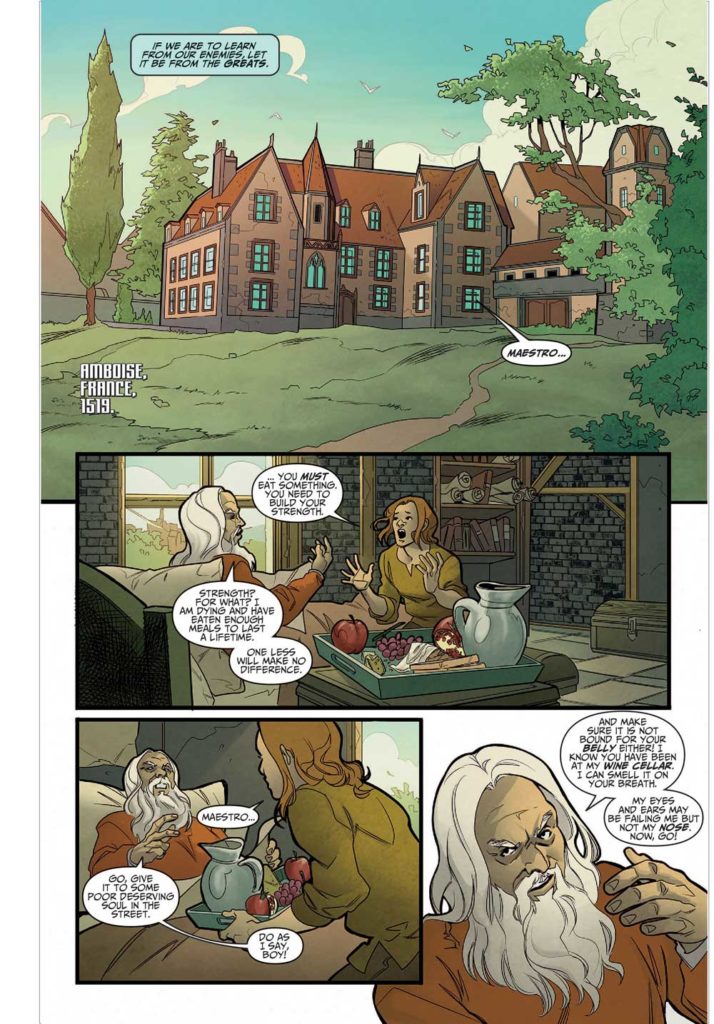 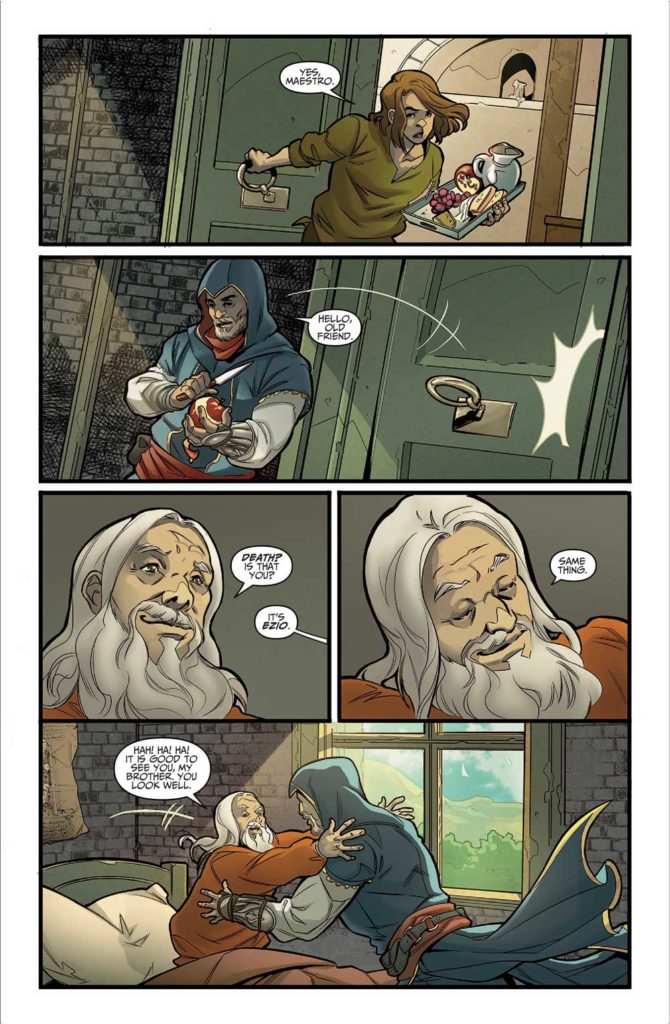 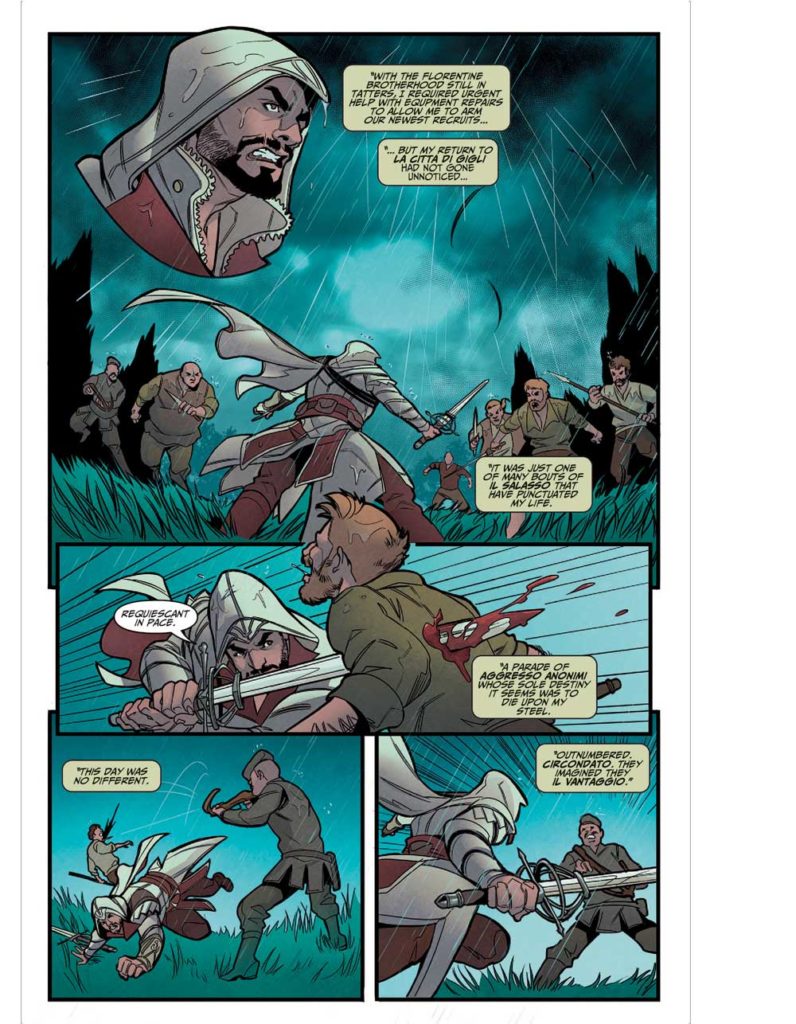