Eric
Comic News, Pullbox Previews, Titan
Comments
This August, Titan Comics are thrilled to announce they are set to publish the ultimate edition of science fiction classic graphic novel Universal War One which Marvel Editor-In-Chief Joe Quesada called, “huge and epic… beautiful and fresh!”
Created by one of the most respected writer/artists working in the medium of comics, Denis Bajram, the mighty graphic novel is currently being developed for a major motion picture!
As Inter-planetary civil war rages, humanity is facing an even bigger threat!

A black wall is cutting the solar system in half. It falls to the crewmen of the United Earth Force to discover what this wall is, where it’s come from, and how to stop it in this cosmic-scale mystery of life, death and the future of mankind.

Universal War One is available to order from 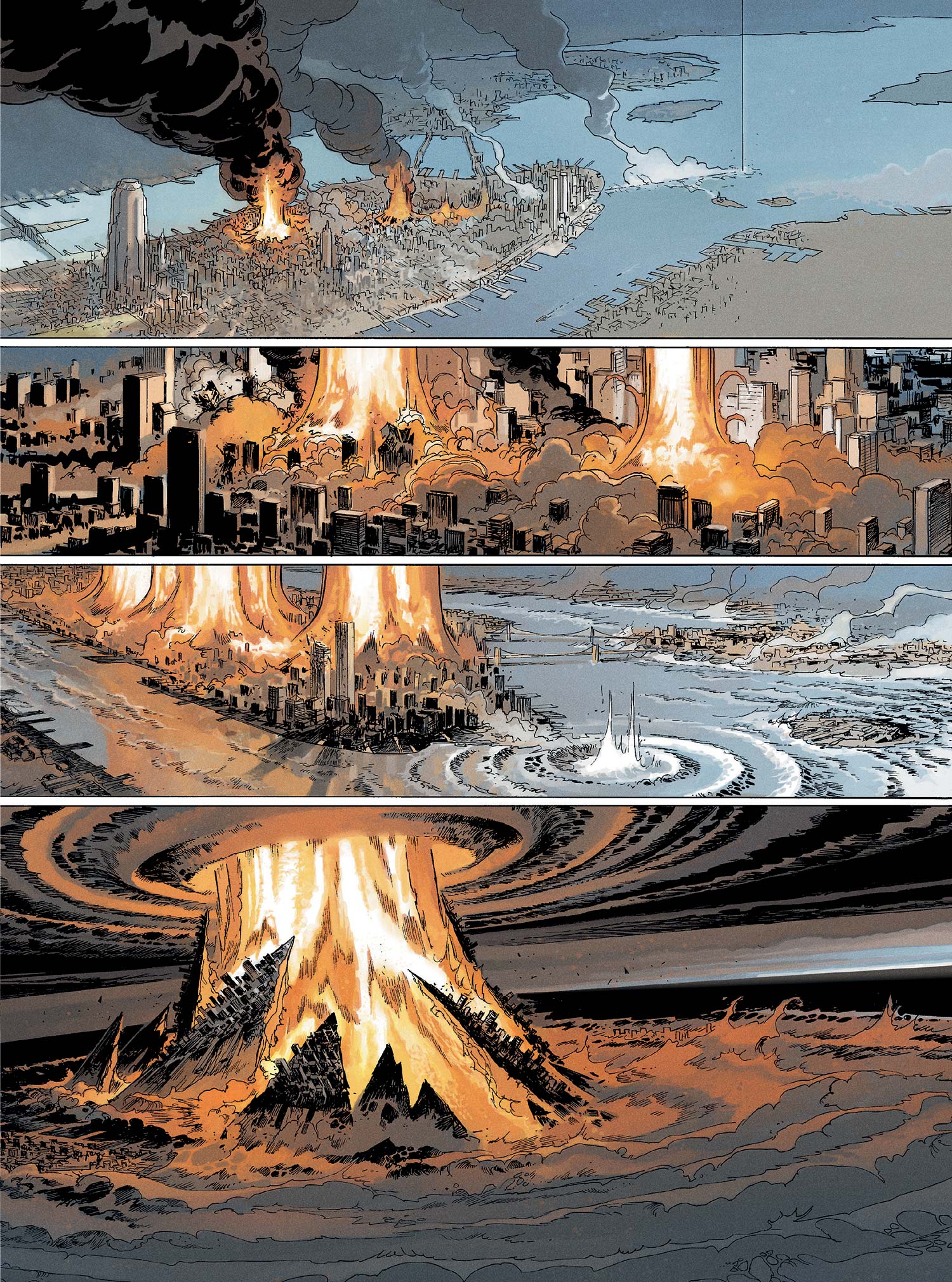 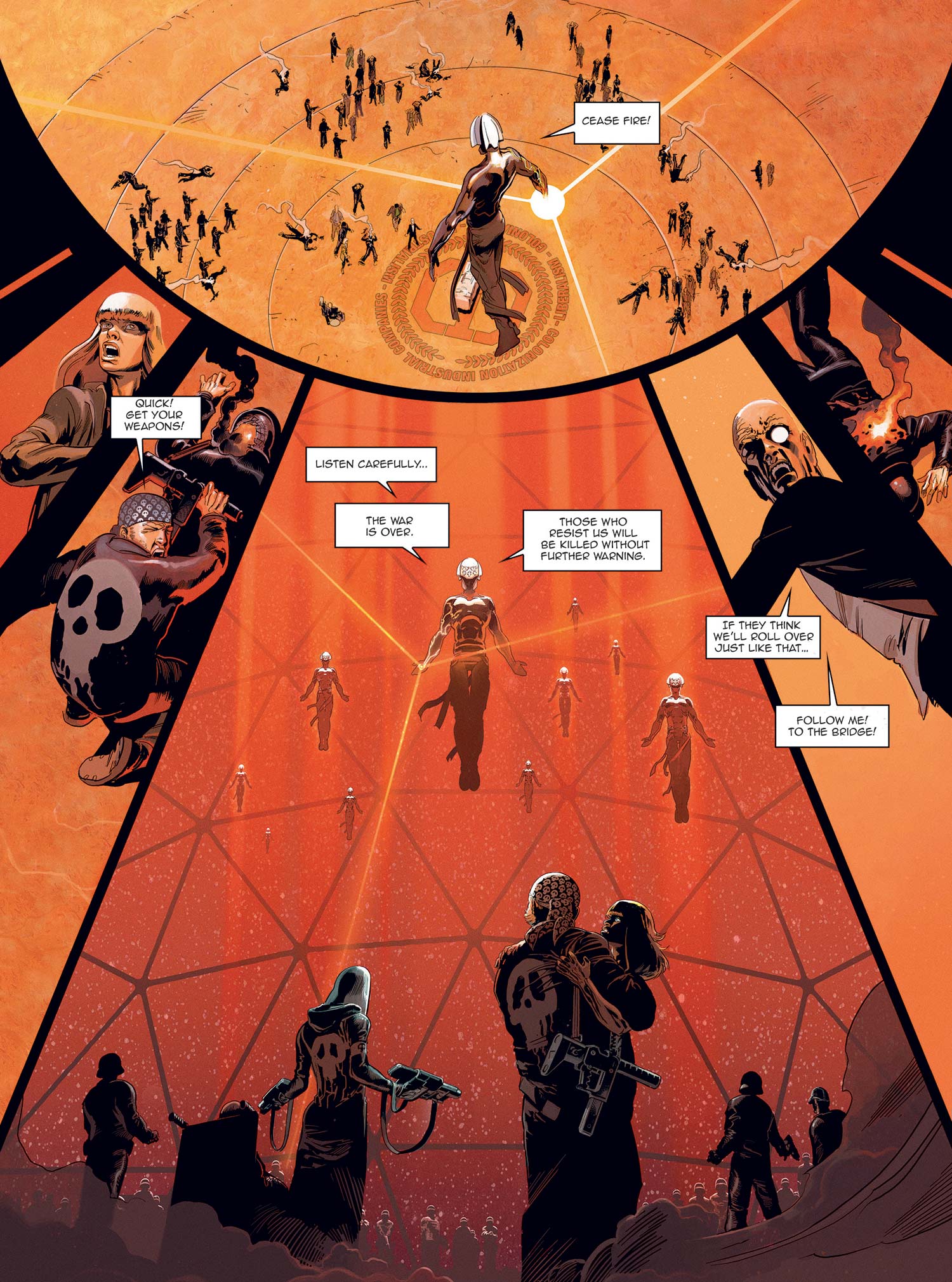 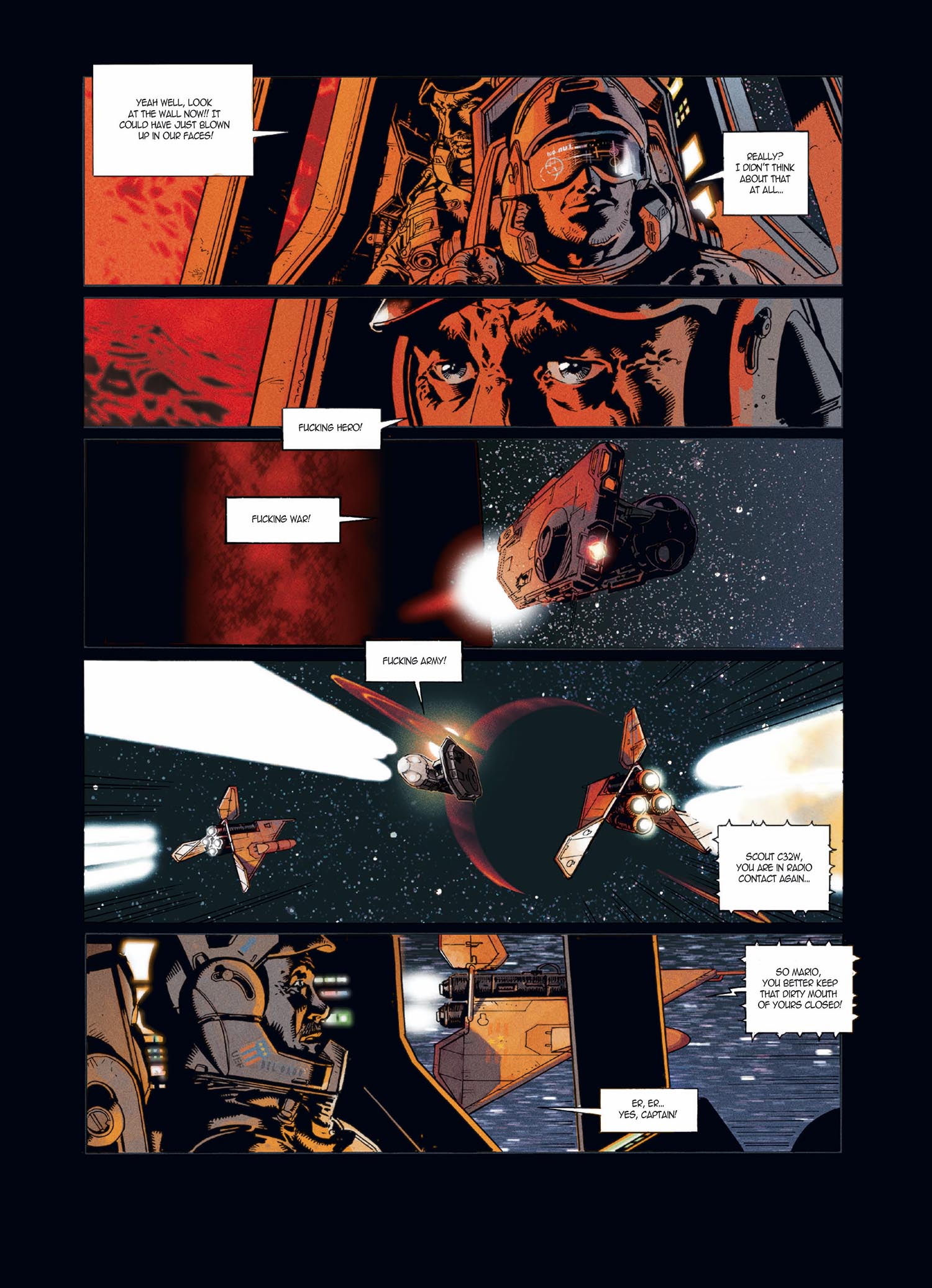 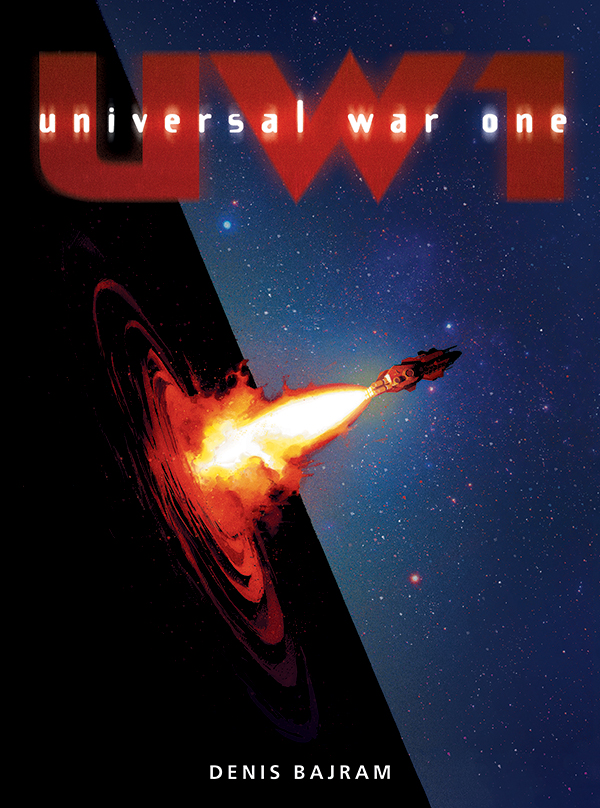