Eric
Comic News, Pullbox Previews, Valiant
Comments
NINJAK #1 – the latest smash-hit series from VALIANT NEXT – is the title so epic that 32 pages can’t contain it all!

Clocking in at 40 pages monthly for the standard $3.99 cover price, each issue of NINJAK‘s highly anticipated ongoing series features a lead feature by writer Matt Kindt and superstar artist Clay Mann, PLUS a new chapter of Ninjak’s never-before-revealed origin in NINJAK: THE LOST FILES!

More than just a typical back-up feature, each chapter of NINJAK: THE LOST FILES will be integral to the lead narrative of NINJAK‘s ongoing series. Not only will NINJAK: THE LOST FILES reveal the secrets of Ninjak’s training and origin for the first time in any medium, but also add new depth and dimension to the epic adventures of MI-6’s leading super-spy as he begins the hunt for the Shadow Seven – the clandestine heads of the terrorist Weaponeer organization – in the modern day.

Then: meet inexperienced MI-6 recruit Colin King on his first mission in the field as he learns the basics of spycraft and counterintelligence, and develops a volatile relationship with his first handler. Now: Colin King is Ninjak, the world’s foremost intelligence operative, weapons expert, and master assassin. And he’s tracking the Shadow Seven – a secret cabal of shinobi masters with mysterious ties to his training and tragic past.

The past and future of Valiant’s deadliest secret agent collide on March 11th in NINJAK #1 – the first 40-page issue of the latest ongoing series from VALIANT NEXT by all-star creators Matt Kindt, Clay Mann, and Butch Guice! 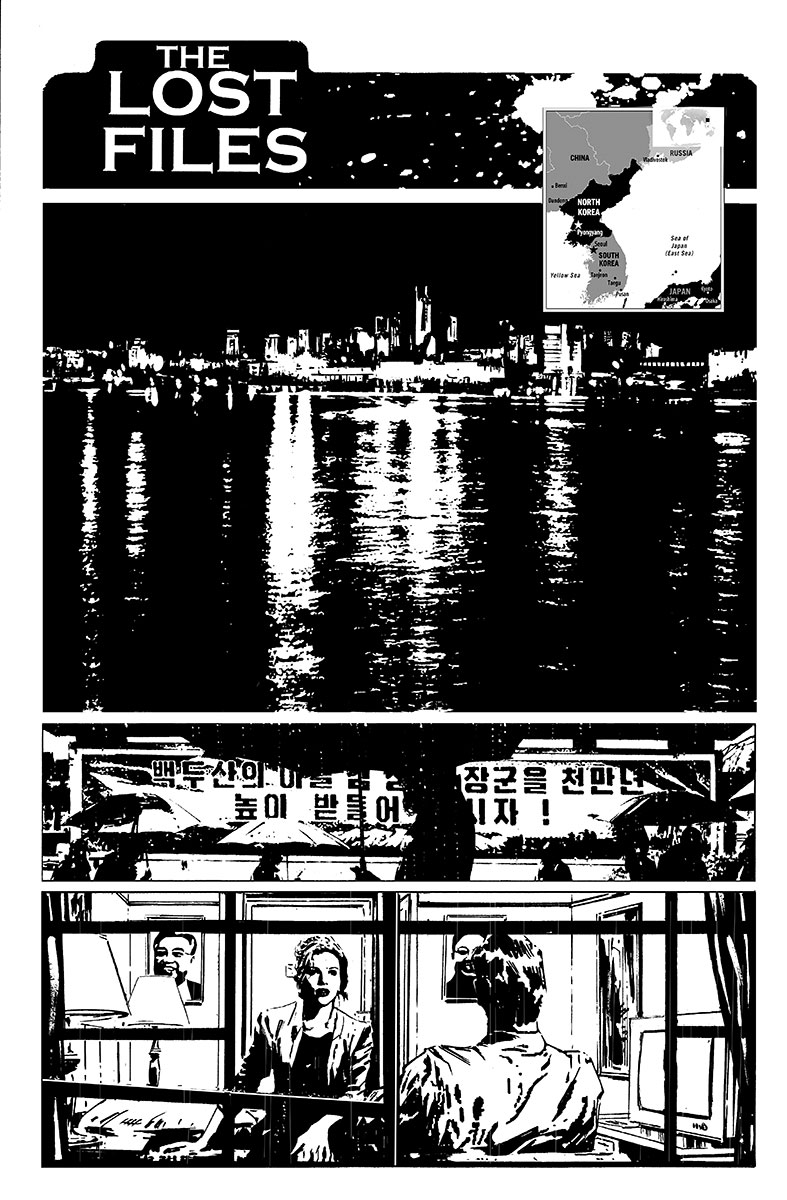 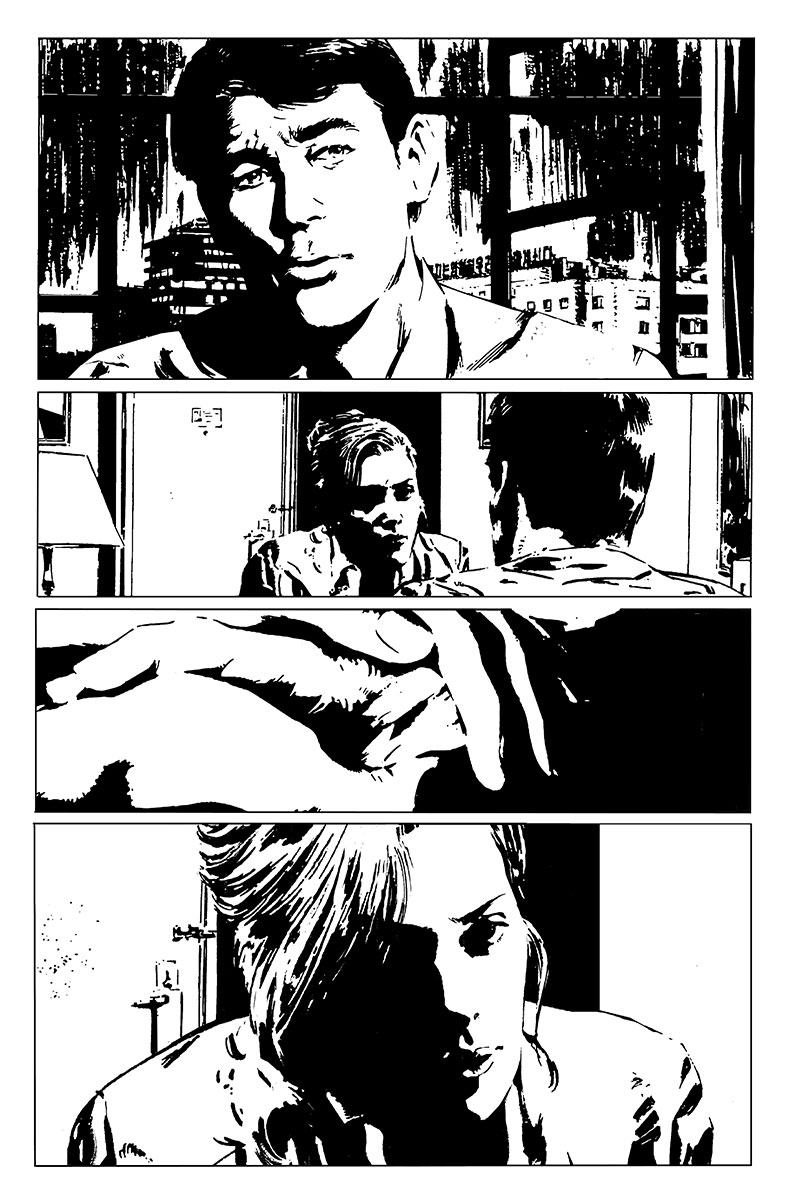 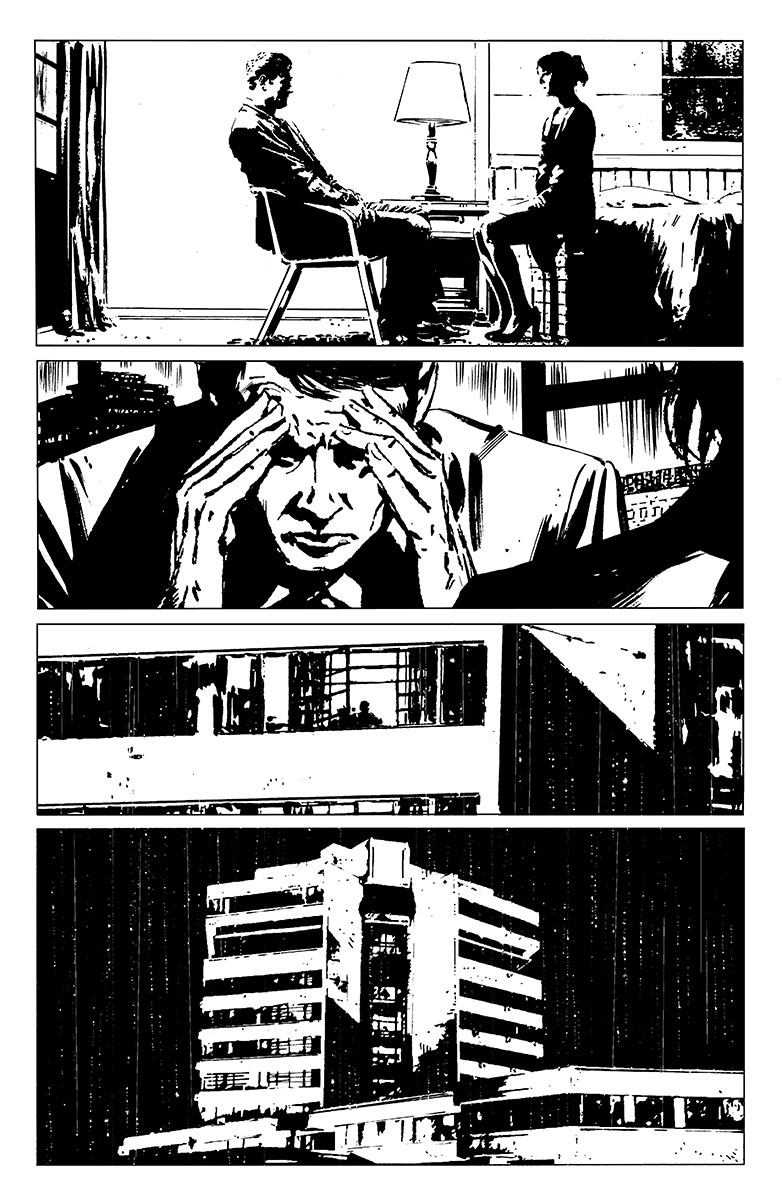 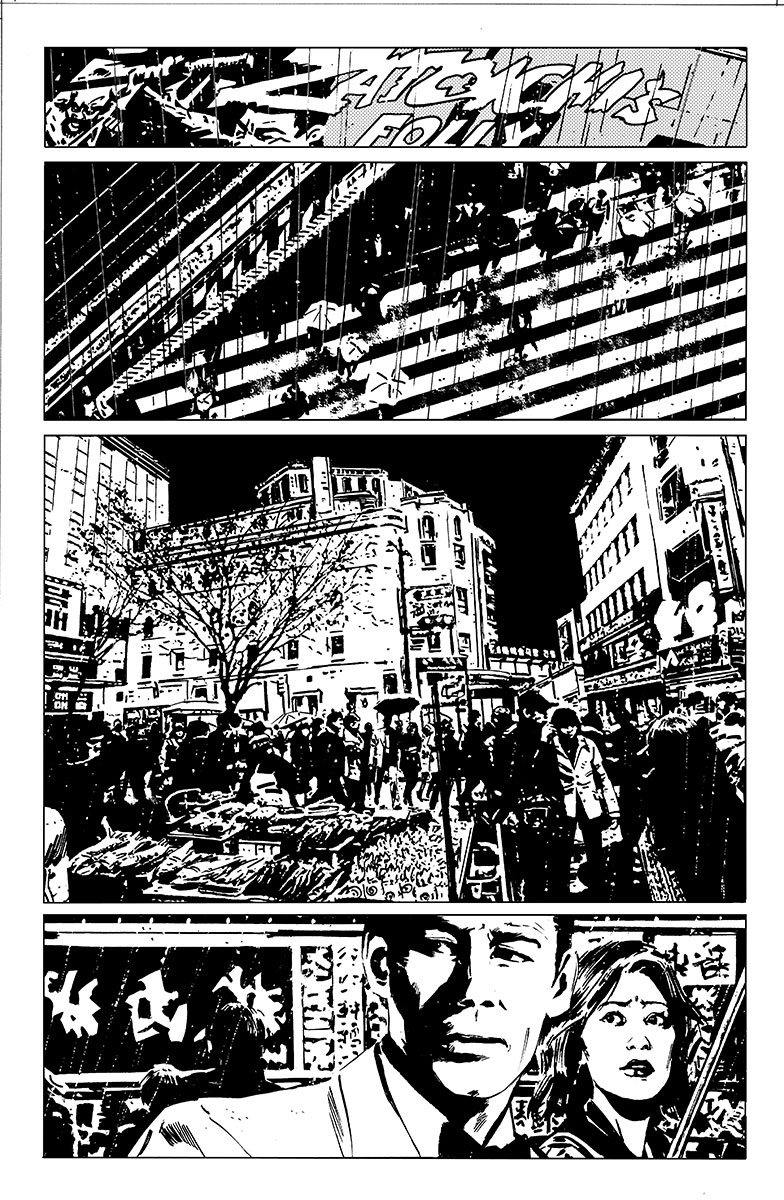 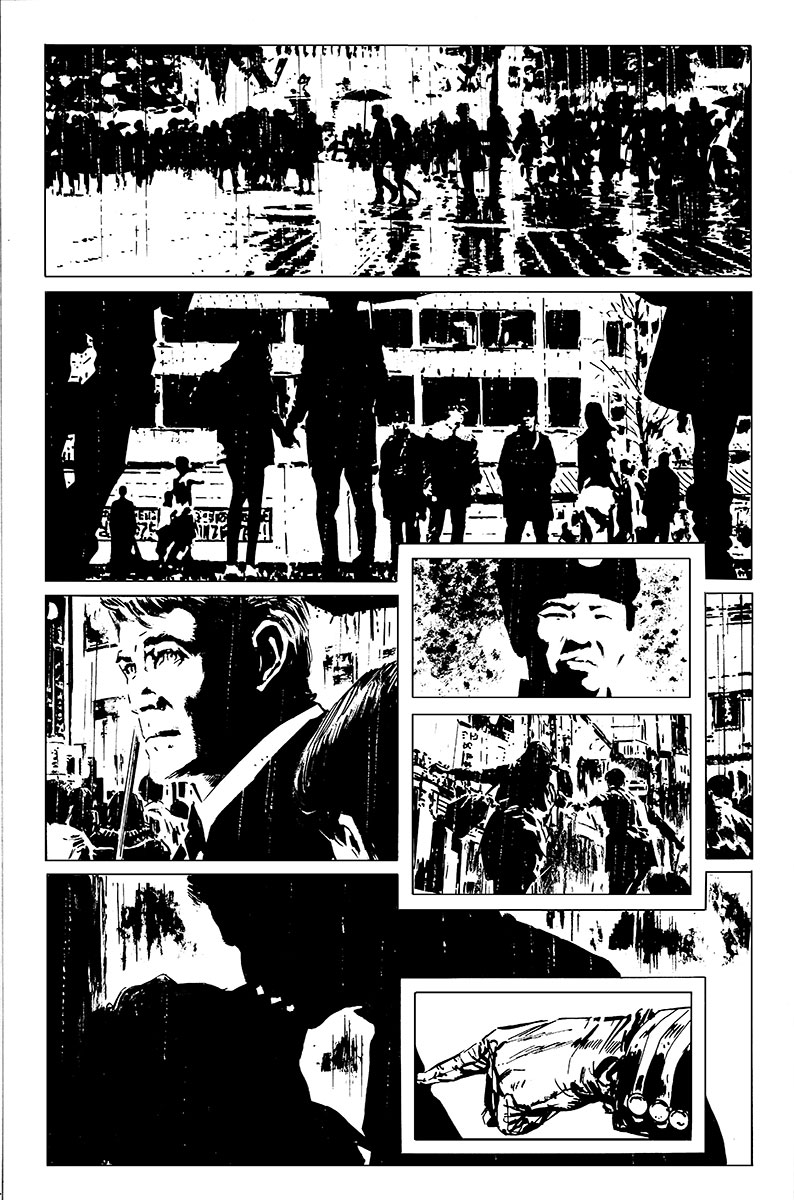 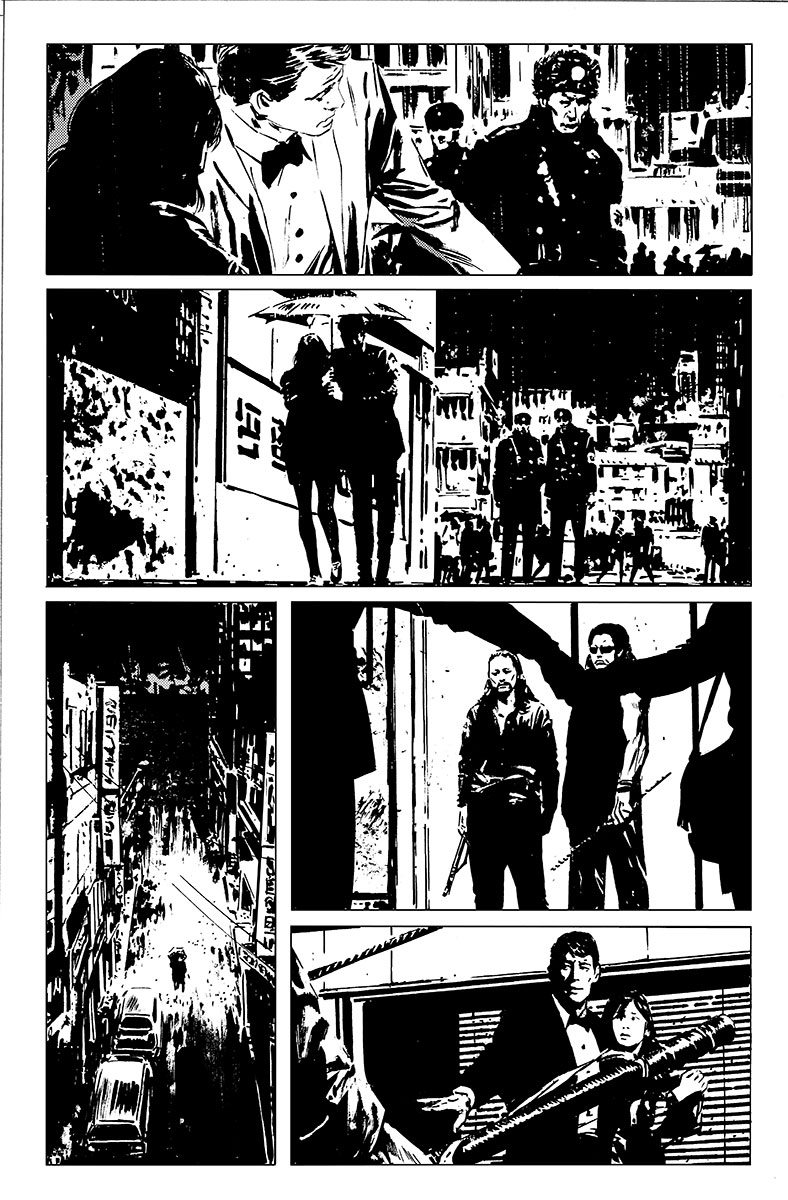 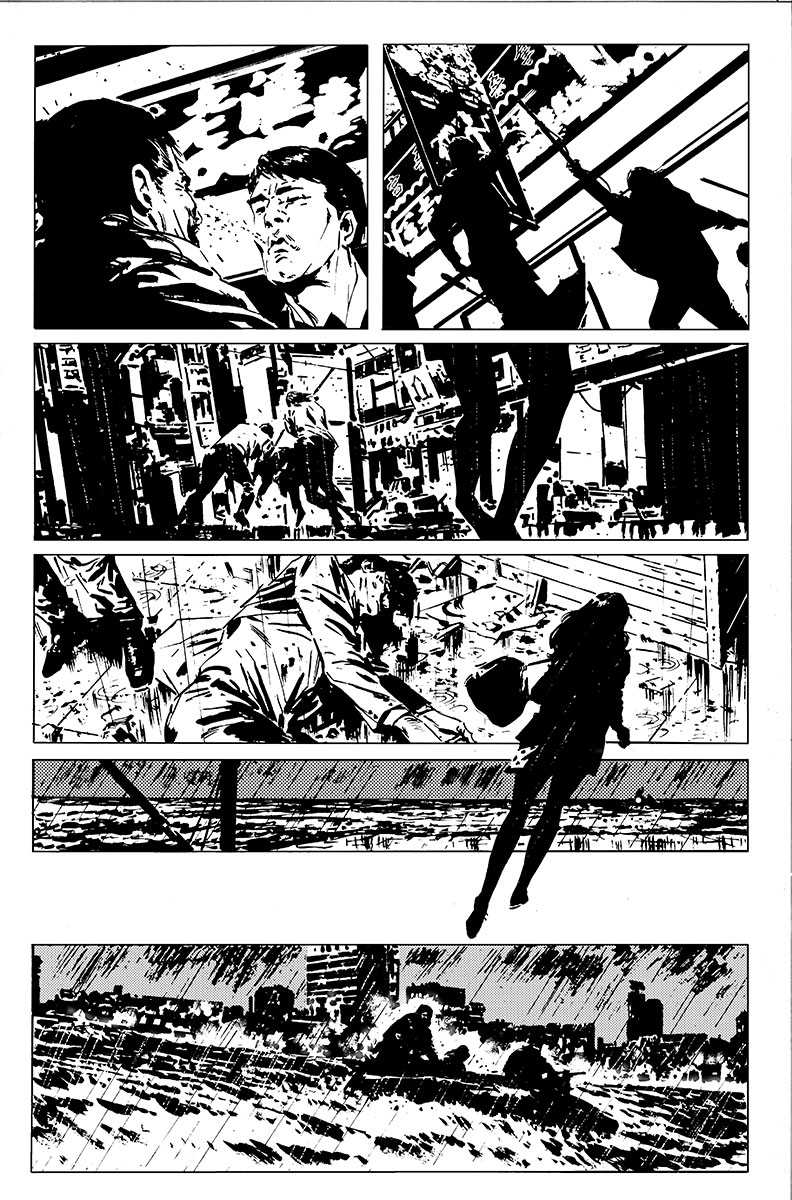 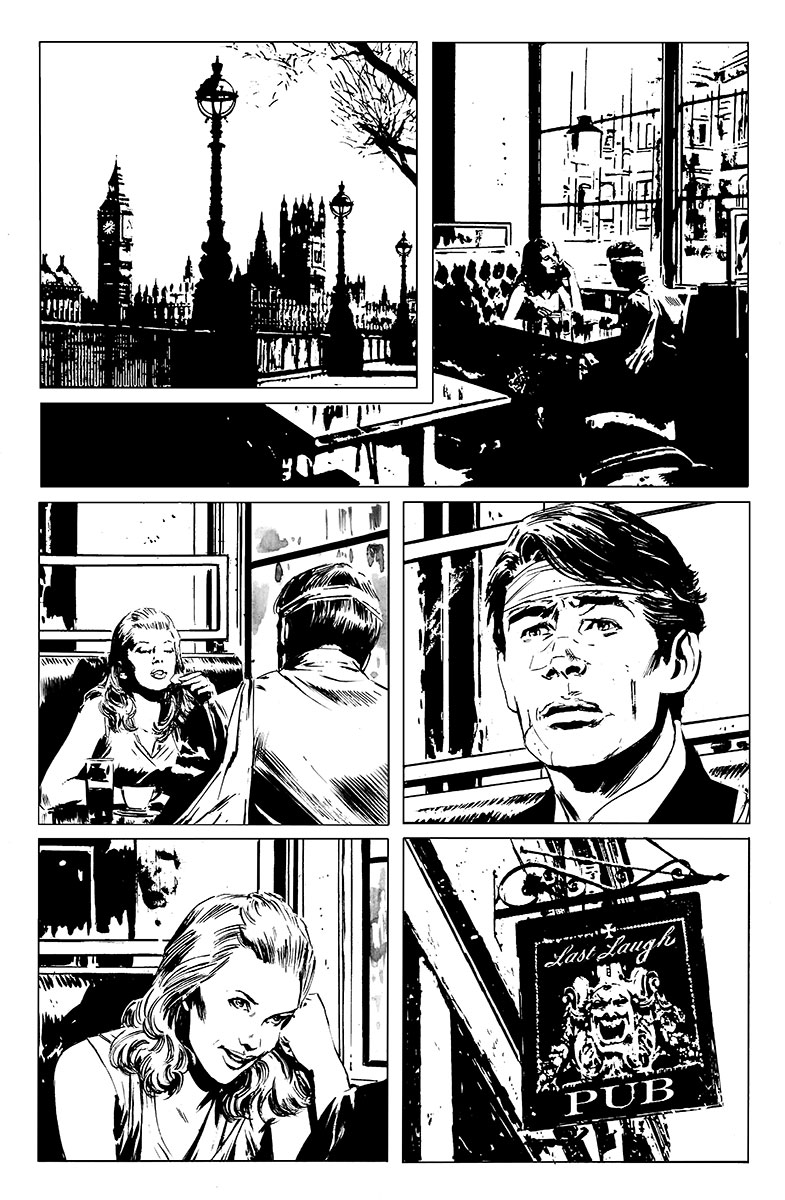 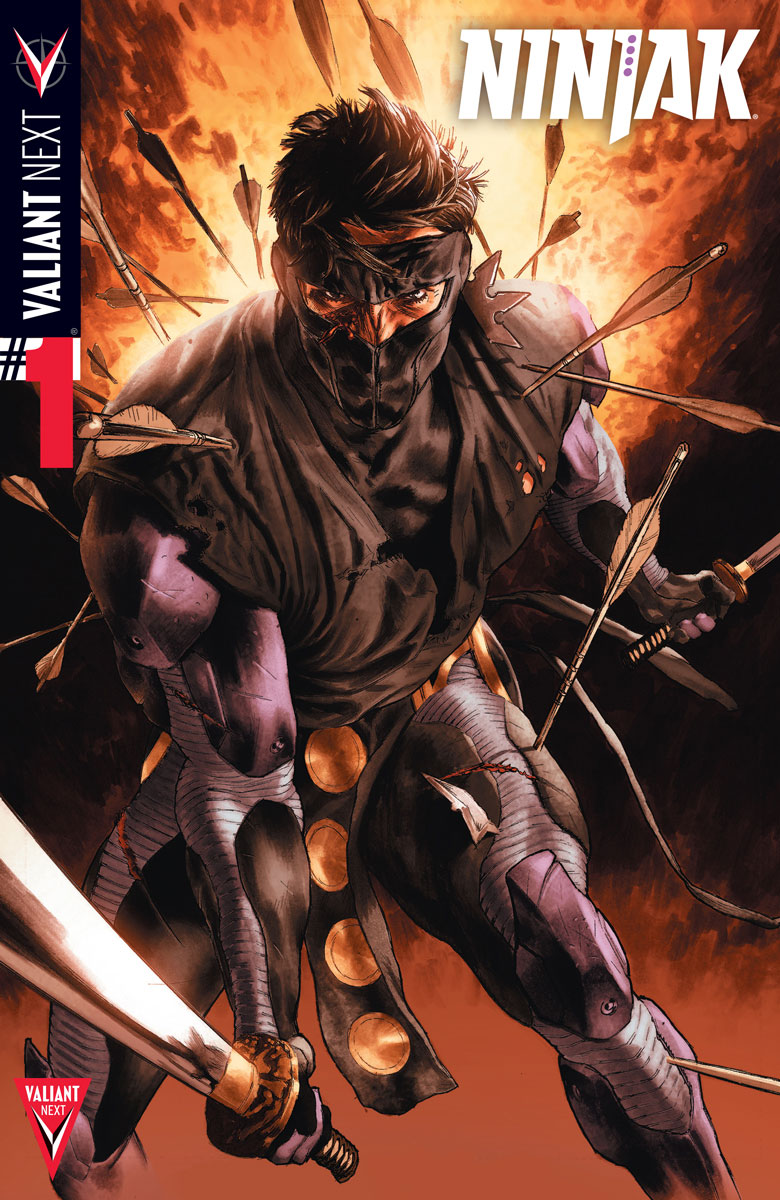 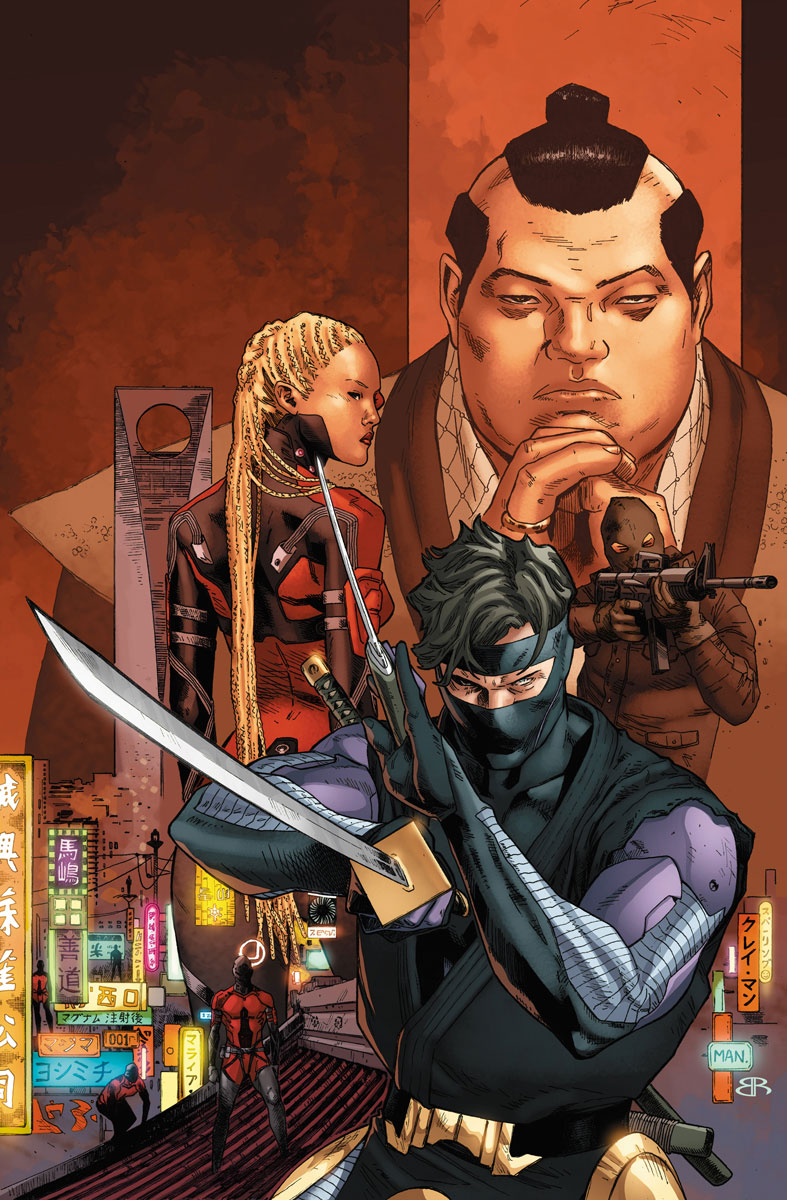 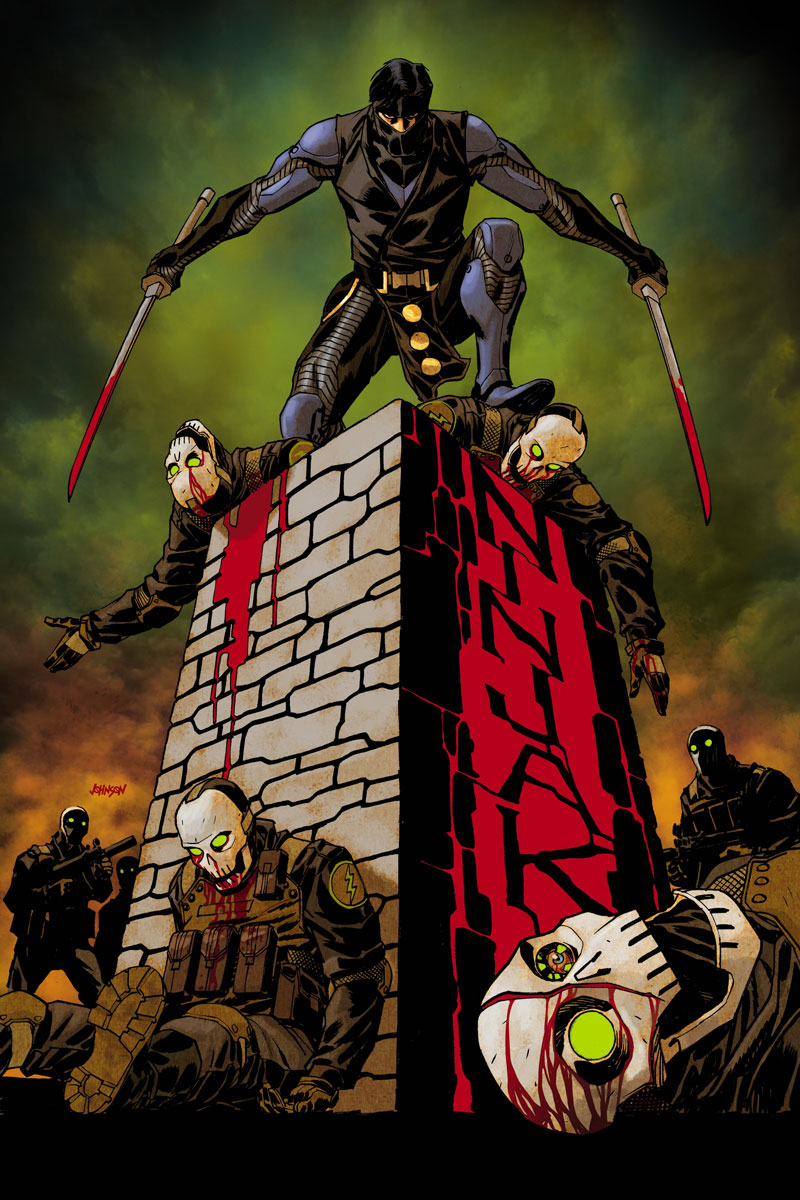 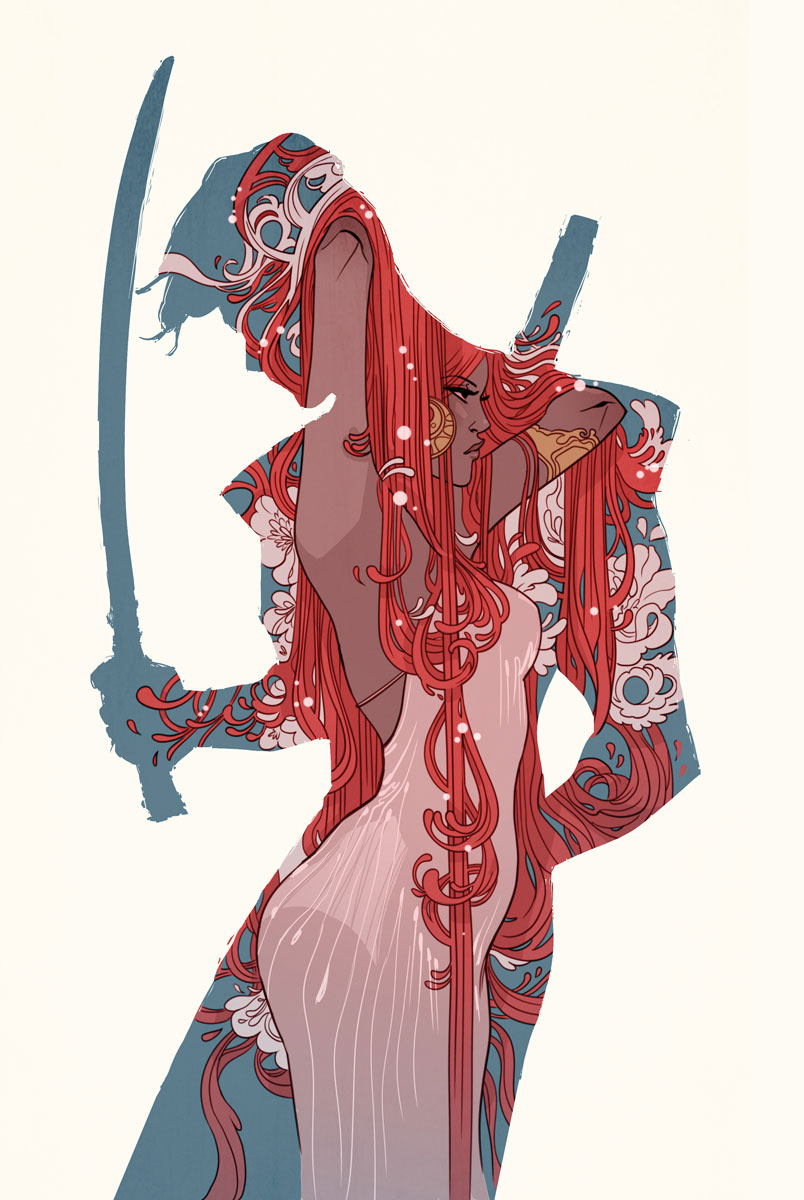