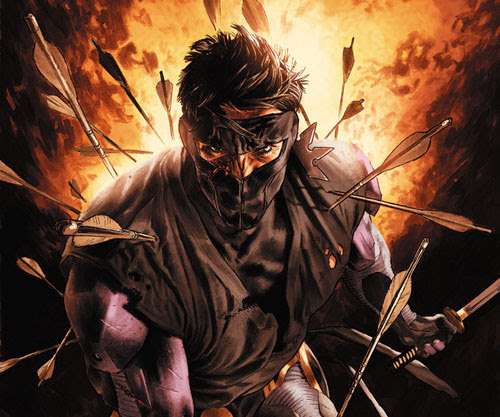 To accommodate this unprecedented addition, Valiant will also be expanding the page count of each issue, beginning with March’s NINJAK #1, to a colossal 40 pages per issue – all for the standard price of $3.99. In comic shops everywhere March 11th, NINJAK #1 will begin with a full-length lead story from Kindt & Mann, and continue with a second adventure detailing the shadowy early life and training of young Colin King – a.k.a. the world-class spy and deadly assassin codenamed Ninjak!

“Matt Kindt is one of the sharpest writers anywhere today, and he’s crafted an intricate, intelligent, and action-packed debut for the series that fans have been demanding since Ninjak first stepped onto the scene in X-O Manowar #5,” said Valiant Editor-in-Chief Warren Simons. “Combine that with two of the most talented artists in comics today – Clay Mann and Butch Guice – and you have a book that’s going to defy everything you thought you knew about Valiant’s number one ninja super-spy. Over the course of the first few issues, you’ll see these two time periods – Ninjak’s training and origin, and his first solo adventure in the modern day – inform each other and, eventually, interact and overlap. It’s an ambitious series – and we’re excited to give it the space it needs to deliver at 40 pages monthly.”

“Ninjak is an incredibly important character within the Valiant Universe, and his first monthly series is going to be a major cornerstone of our plans for the future,” added Valiant CEO & Chief Creative Officer Dinesh Shamdasani. “With a team like Matt, Clay, and Butch at the helm and an expanded page count in each and every issue, we can guarantee that this is a series that no fan of the comics medium – new or old – will want to miss. The VALIANT NEXT initiative was forged around the belief that our greatest stories have yet to be told, and NINJAK embodies that mission statement in every regard. This is a series that is pushing the boundaries of what you have seen before.”

Then: Meet inexperienced MI-6 recruit Colin King on his first mission in the field as he learns the basics of spycraft and counterintelligence, and develops a volatile relationship with his first handler. Now: Colin King is Ninjak, the world’s foremost intelligence operative, weapons expert, and master assassin. And he’s hunting the Shadow Seven – a secret cabal of shinobi masters with mysterious ties to his training and tragic past. 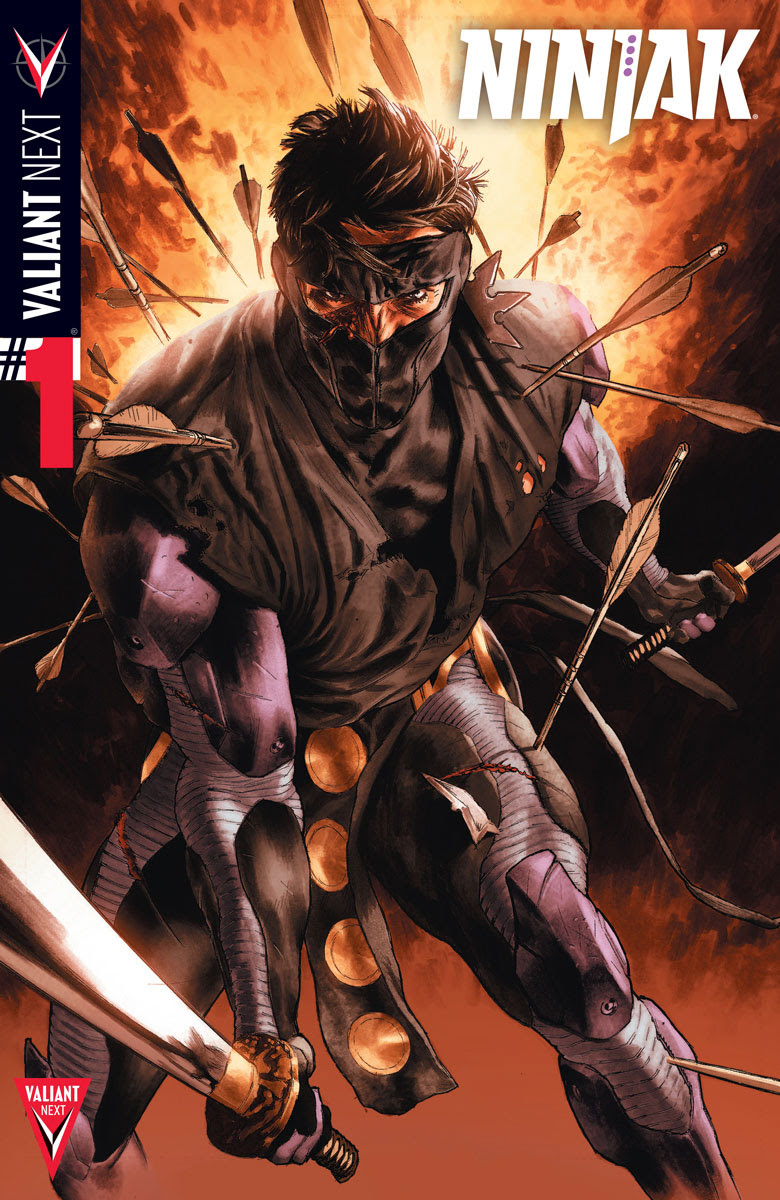 NINJAK #1 – Cover A by Lewis Larosa 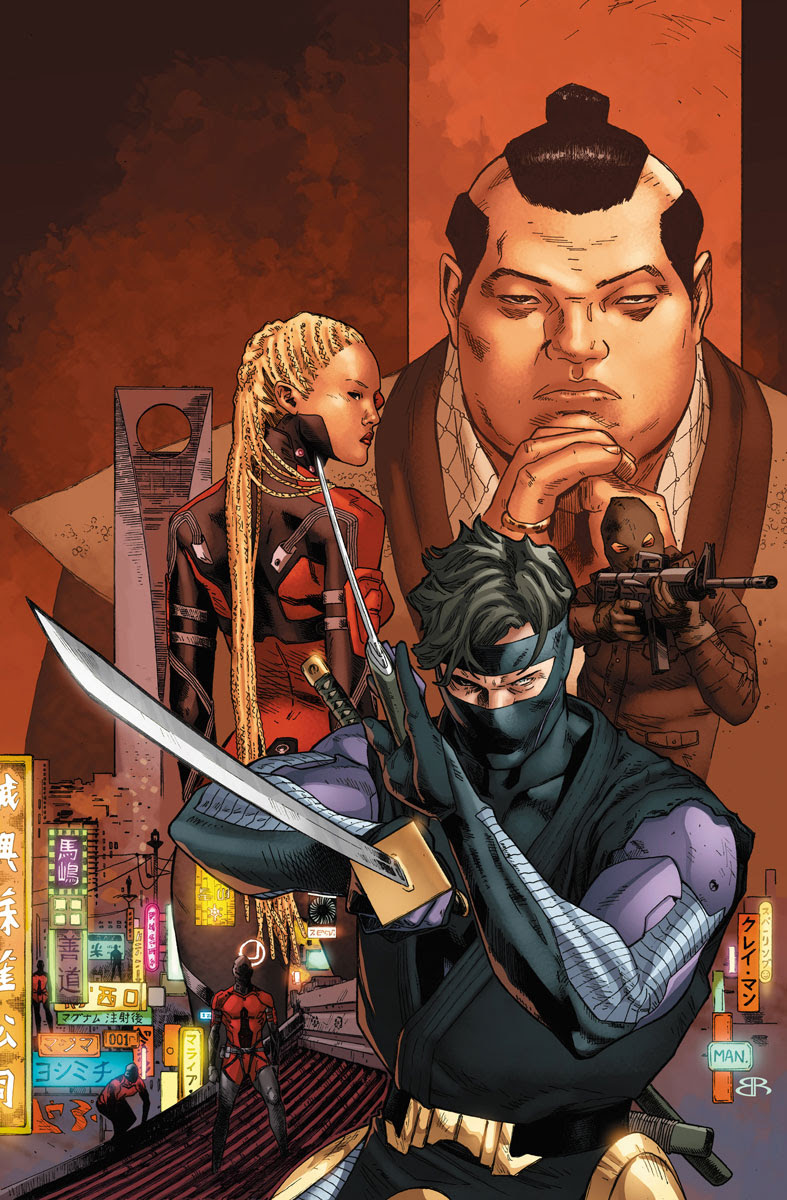 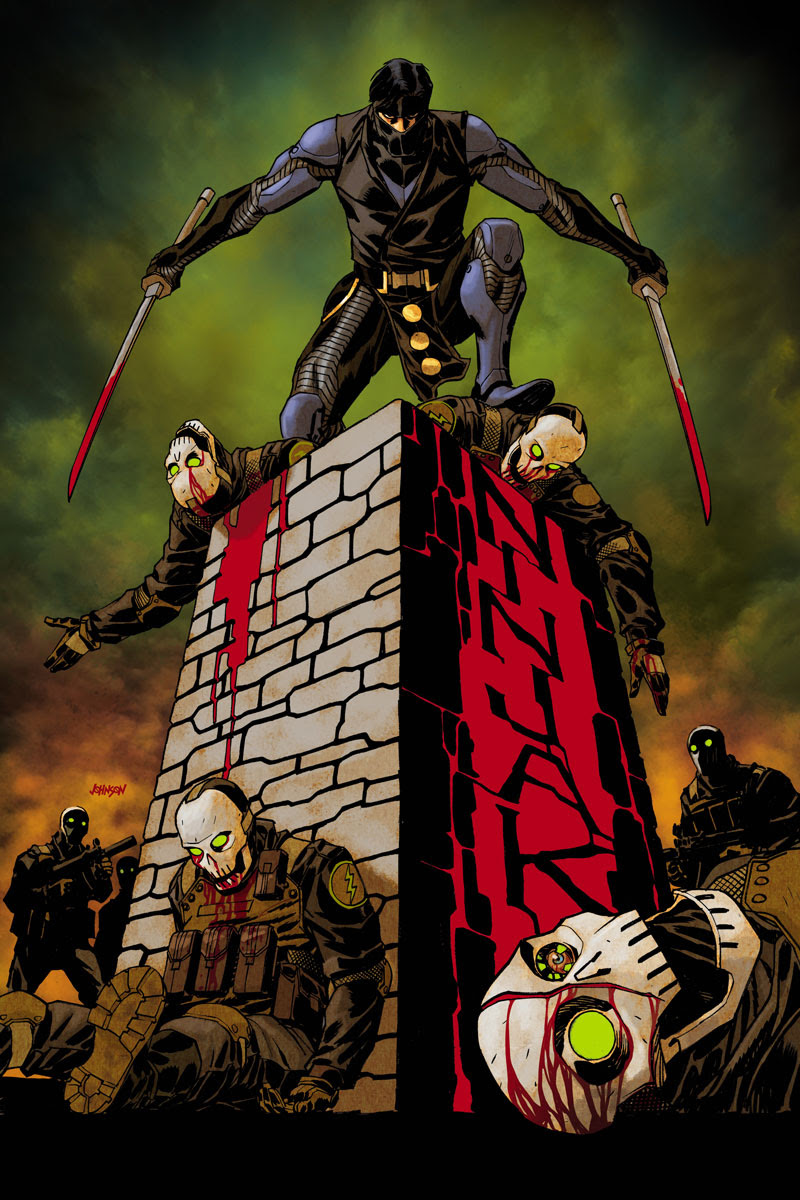 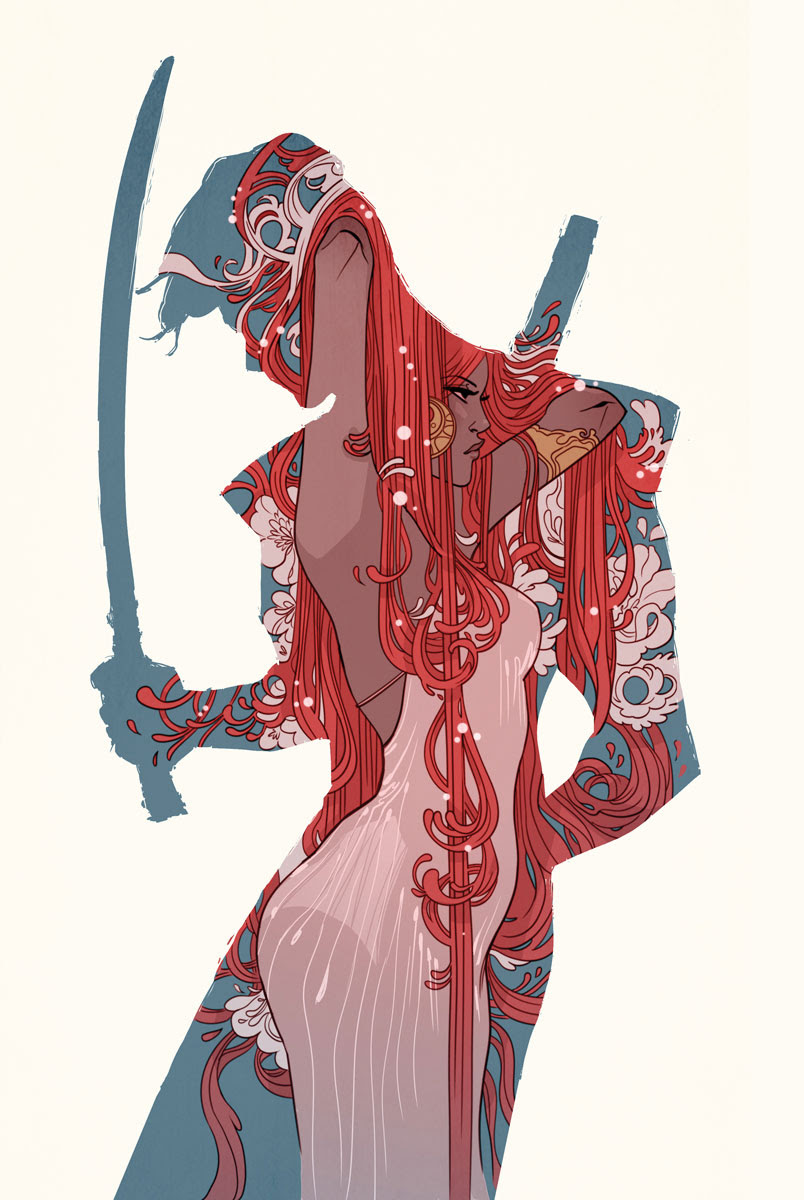 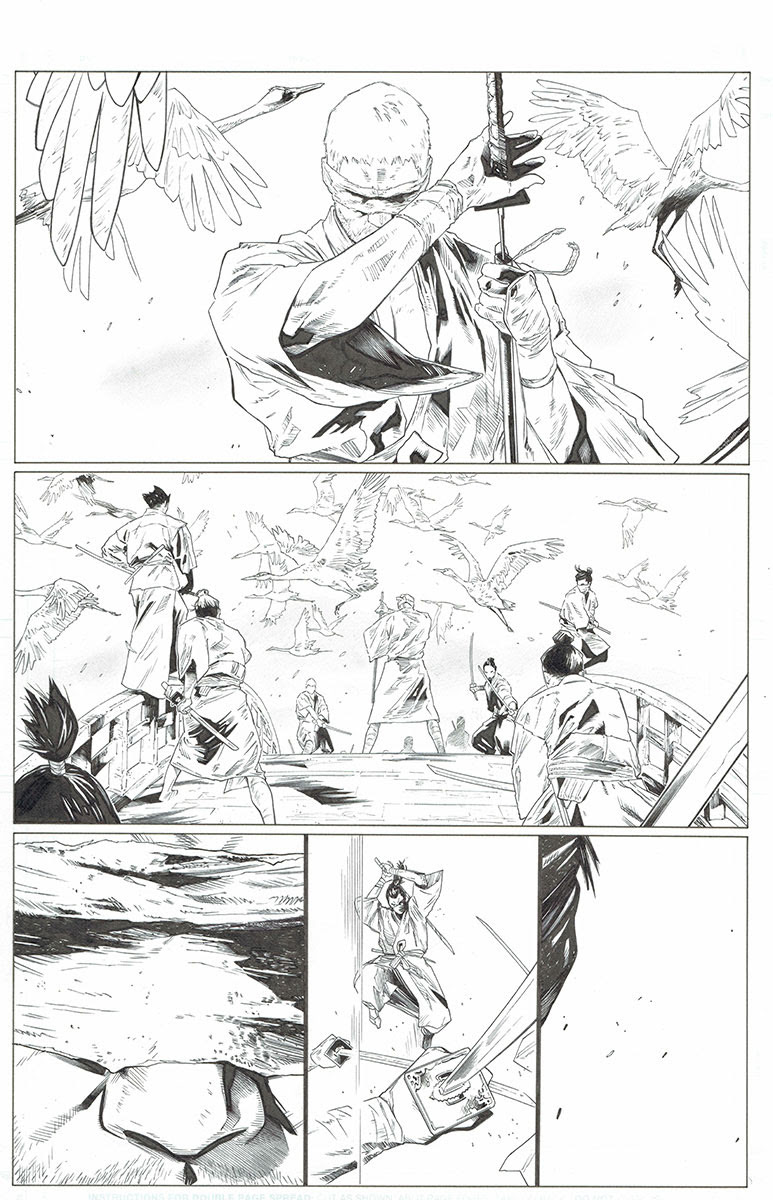 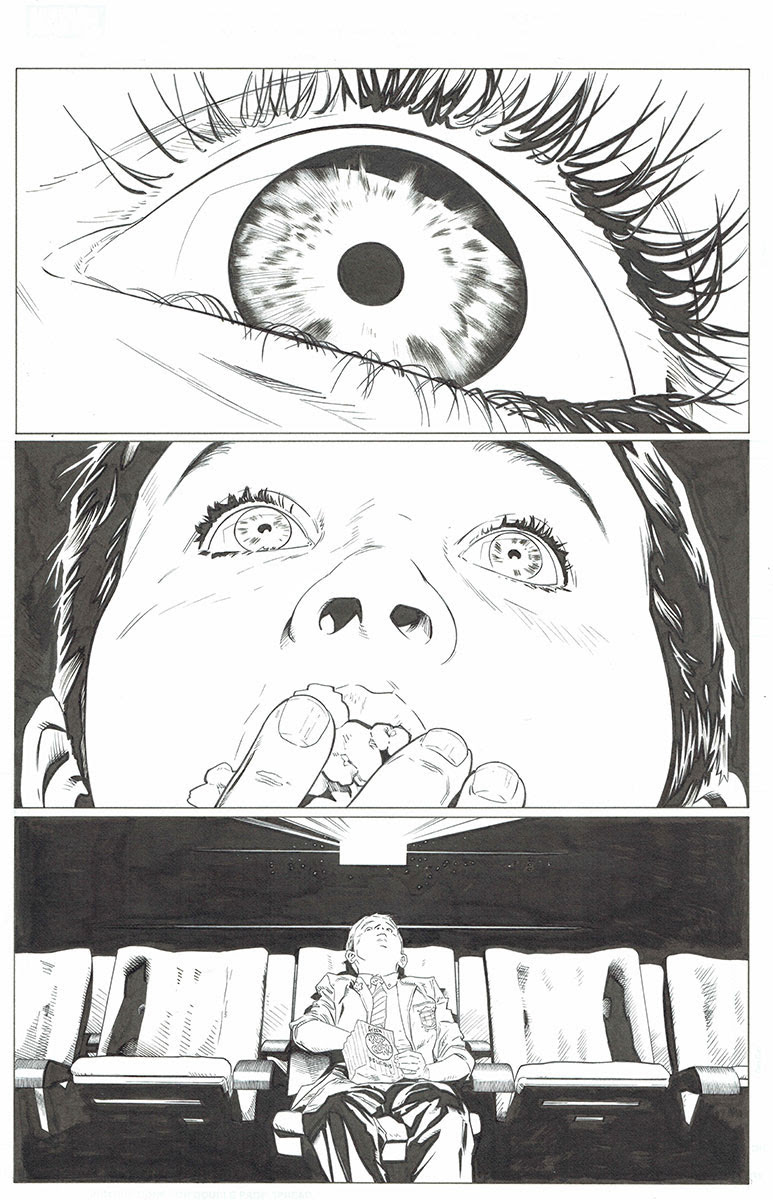 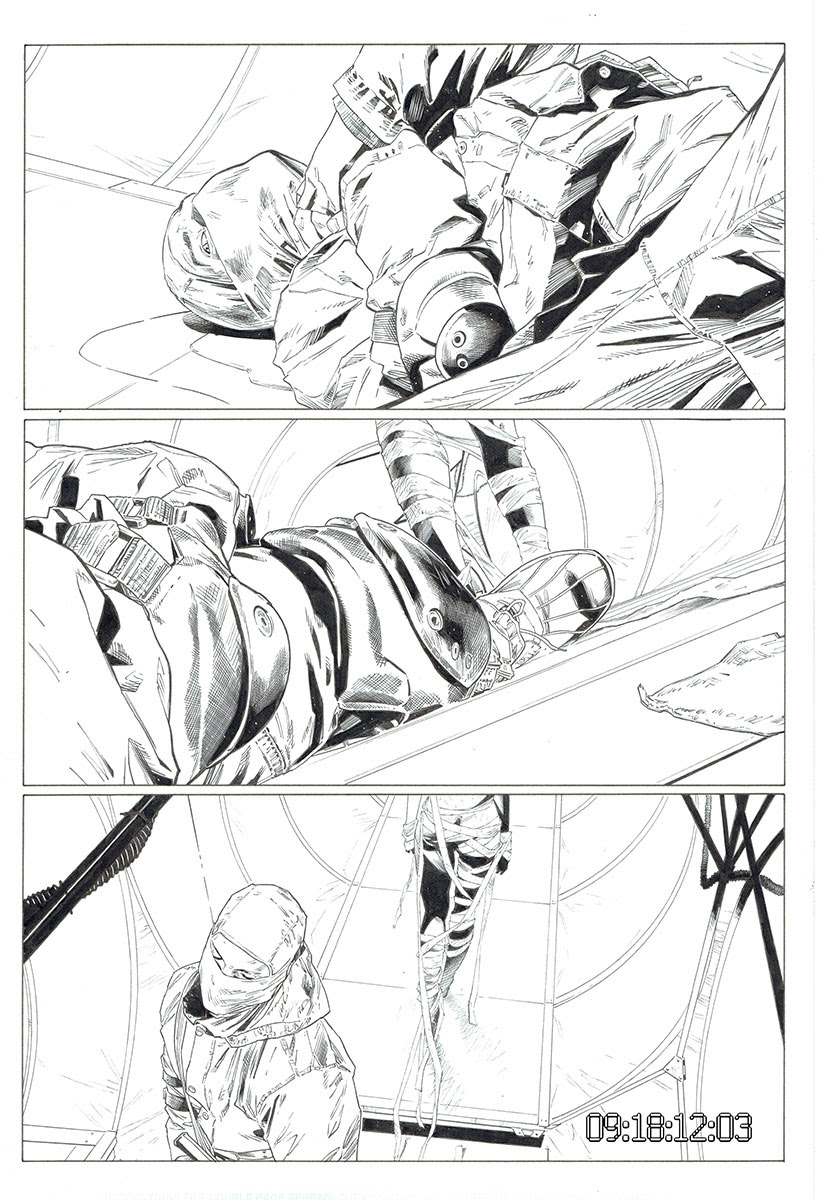 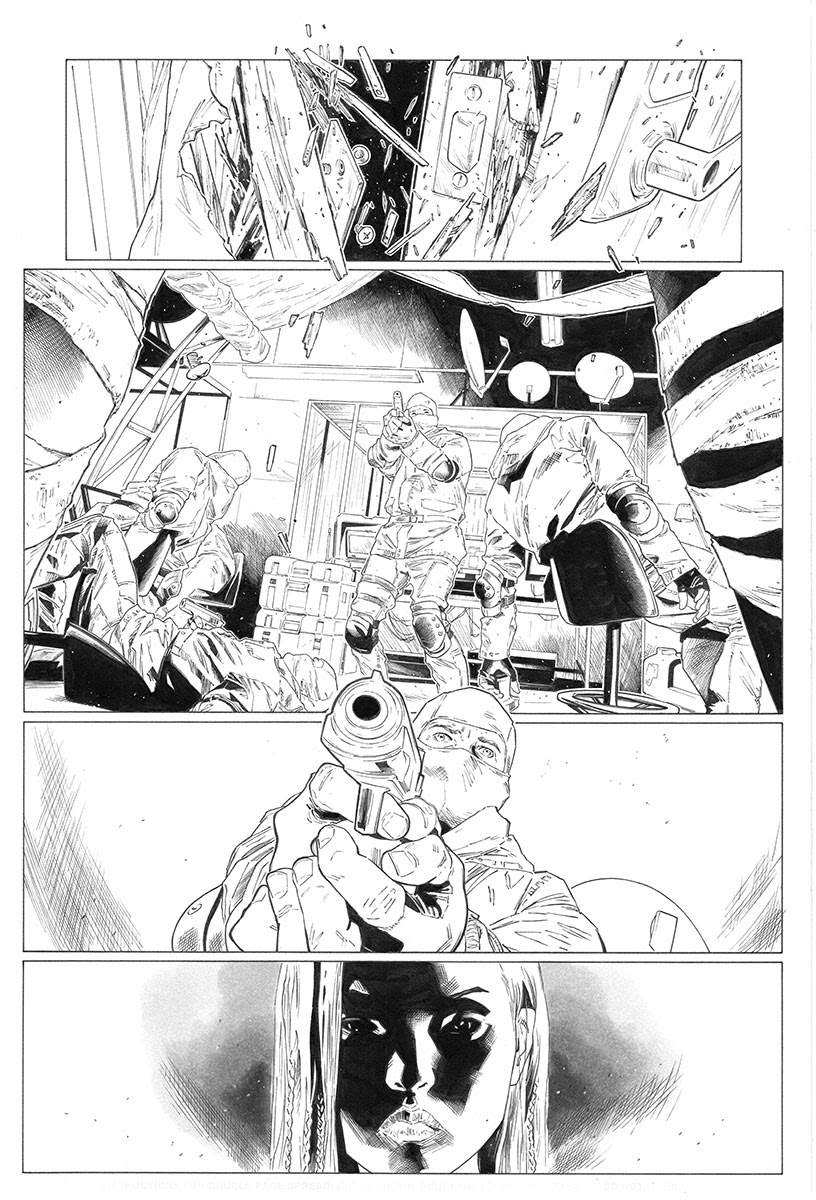 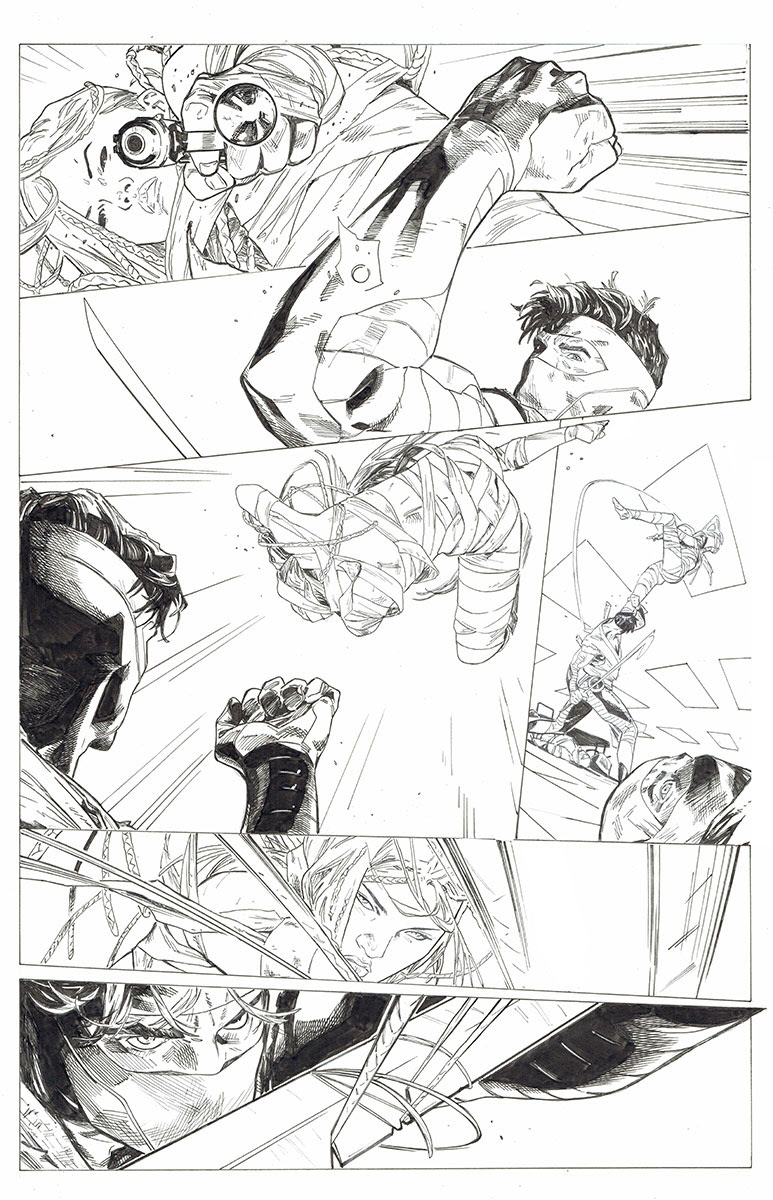 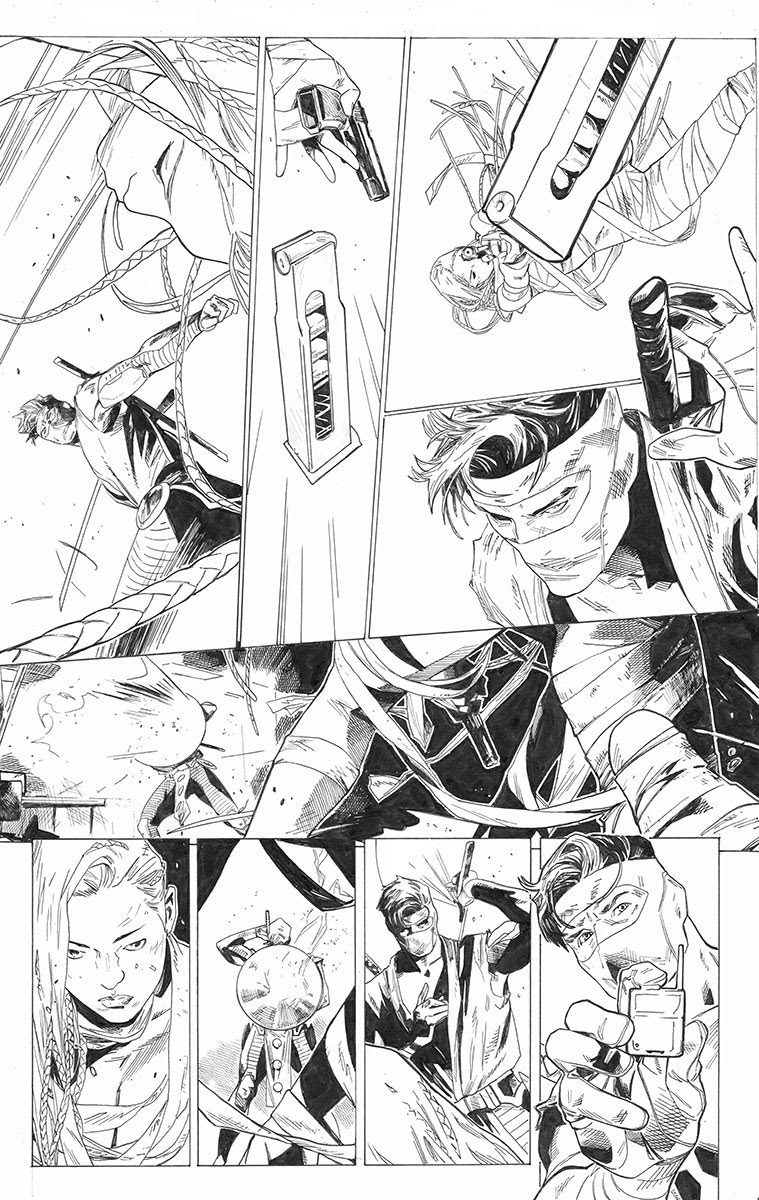 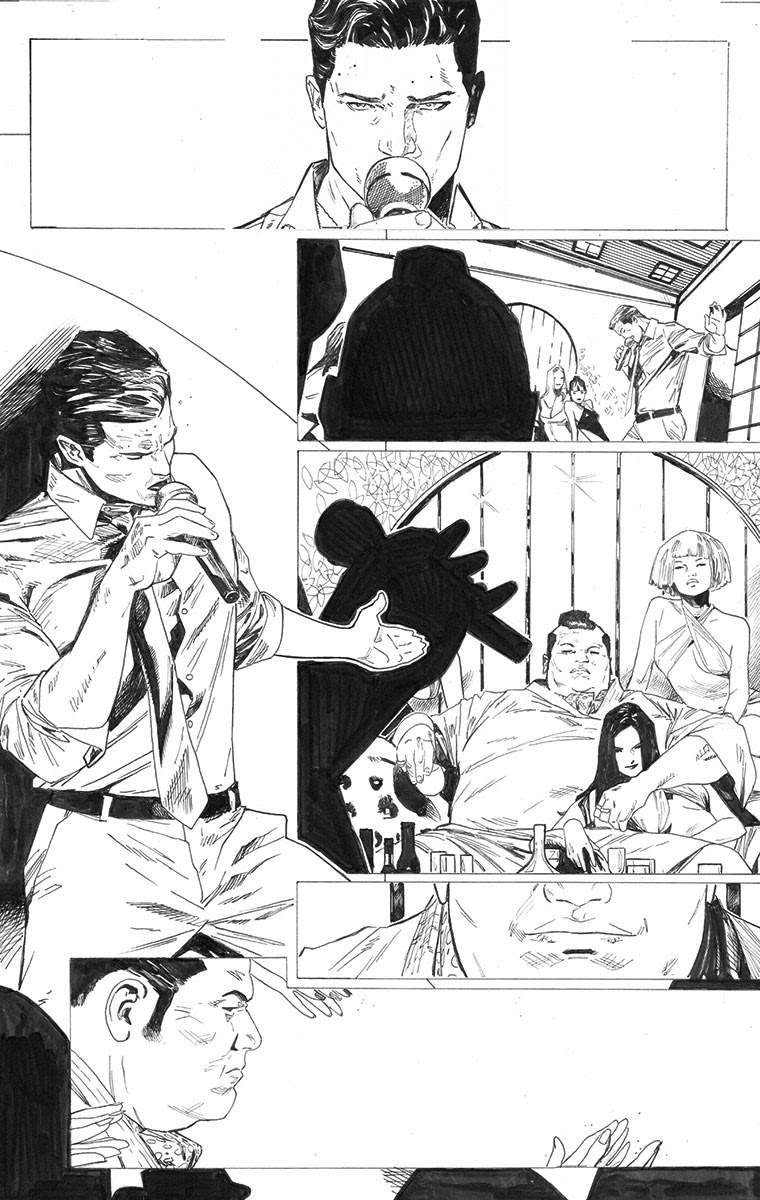