His death was only the start! Wolverine may be dead, but his legacy lives on. Spinning directly out of Death of Wolverine, The Weapon X Program and The Logan Legacy comes WOLVERINES #1, a brand new weekly series beginning this January! The friends and foes he left behind unite as they seek to uncover the secrets behind Logan’s death and issue a healthy dose of revenge on those involved in his demise. Announced at NYCC, blockbuster writers Charles Soule and Ray Fawkes team with Marvel All-New Young Gun artist Nick Bradshaw for the weekly journeys of X-23, Daken, Sabretooth, Mystque, Lady Deathstrike and more!

“In a way, most of the characters featured in [Wolverines] are incomplete reflections of Wolverine,” says co-writer Ray Fawkes in an interview with Marvel.com “Perhaps now that he’s gone, they are free to fully realize themselves? Or maybe they’ll be annihilated by the void that he’s left behind?”

The true enemy is still out there. With Logan dead and buried, they pose a greater threat than ever before. An unlikely team of his closest friends and deadliest foes will need to work together if they have any hope of avenging his death – but how can they? As personalities clash and tempers flare, the claws are going to come out!

“The group here is not a set of people who are particularly interested in doing anything together unless they absolutely have to,” says Charles Soule.

Logan’s end was just the beginning. As those who called him friend mourn his passing, those who called him foe are free to pursue their sinister aims. Now, those with close ties to him will forge an uneasy alliance to uncover the secrets behind  the death of one of the world’s greatest heroes, and uncover shocking new revelations concerning the life he led! Be there when a new team is born, and the new year kicks off with a “SNIKT” that shouldn’t be missed in WOLVERINES #1! 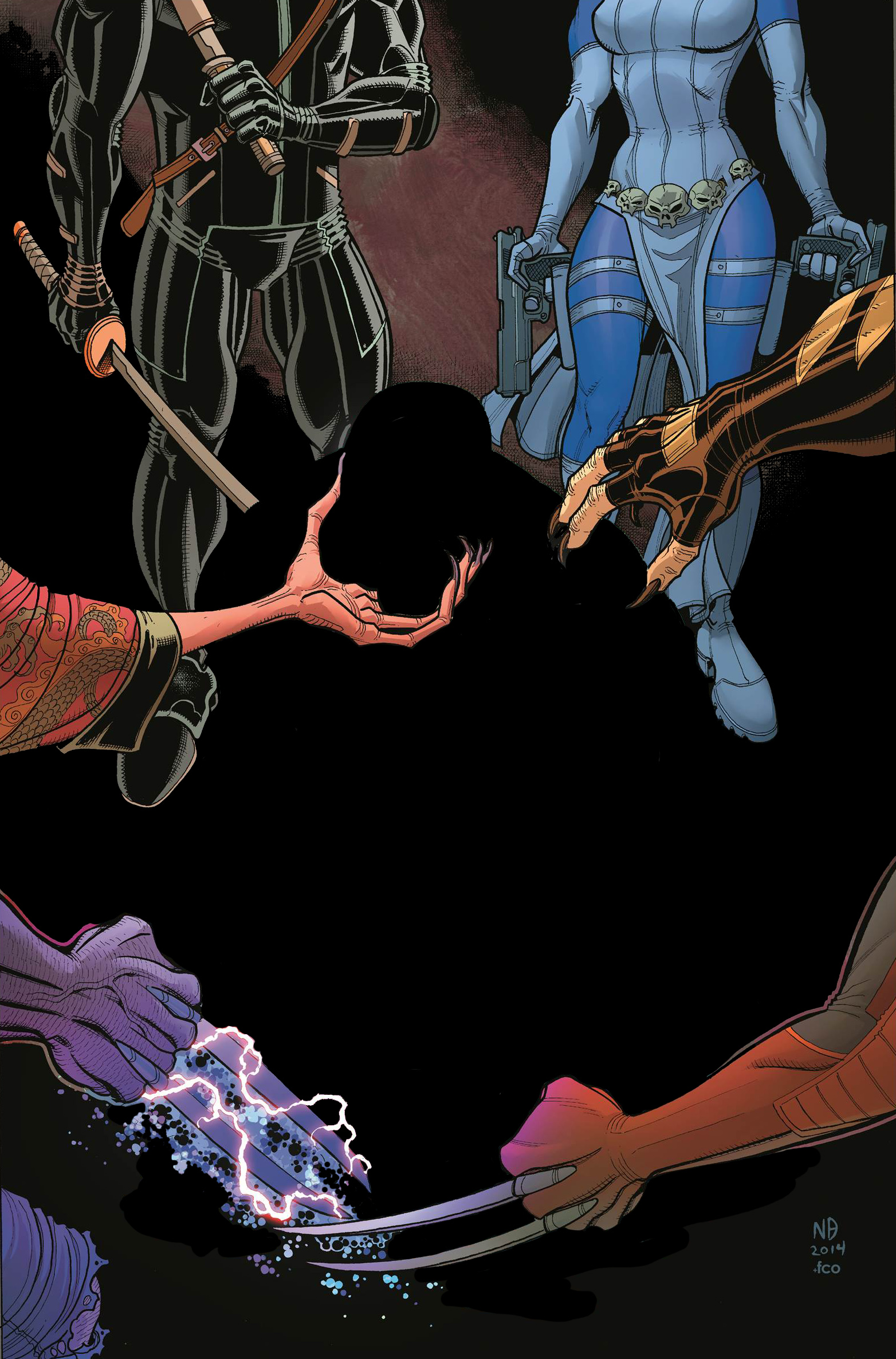 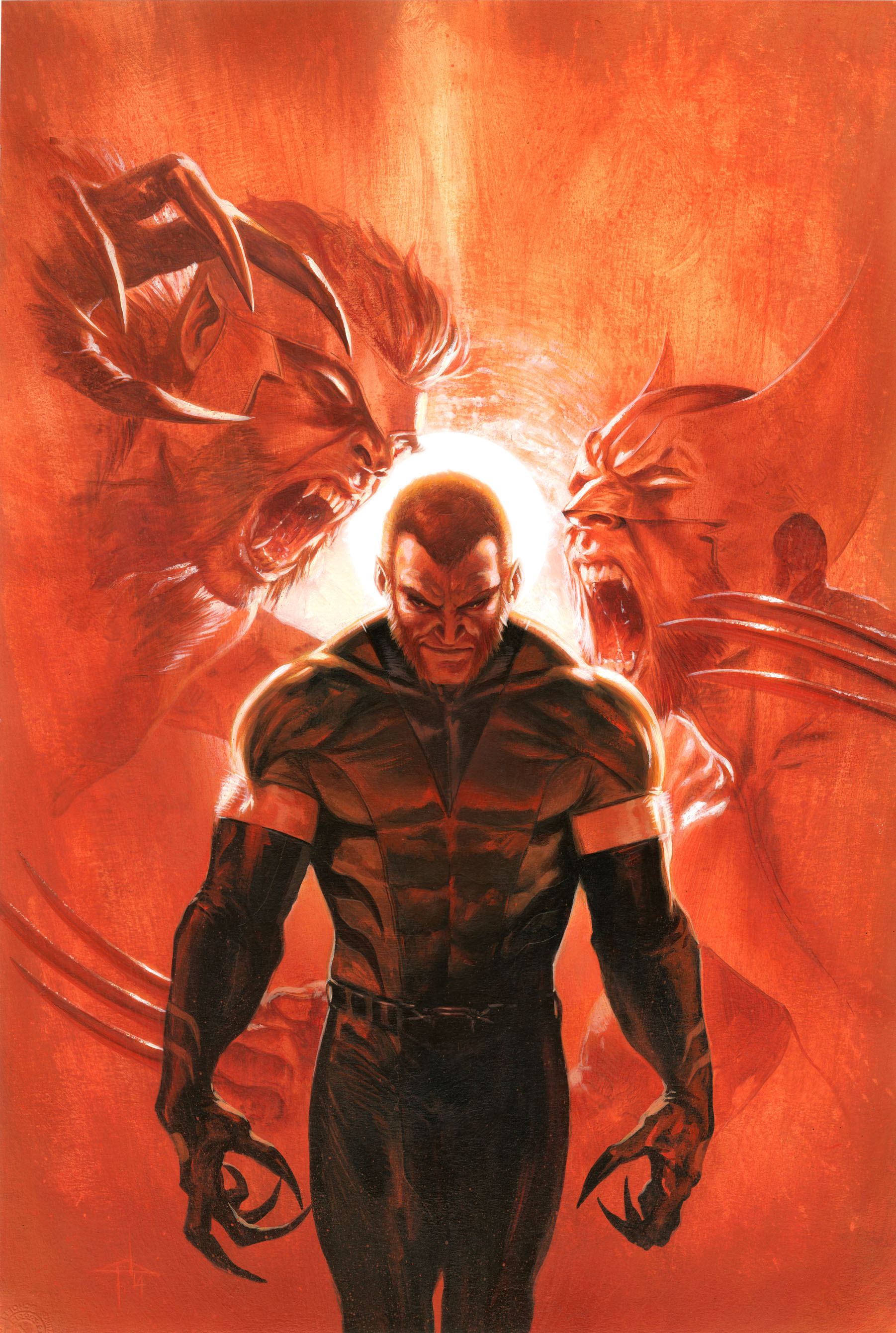 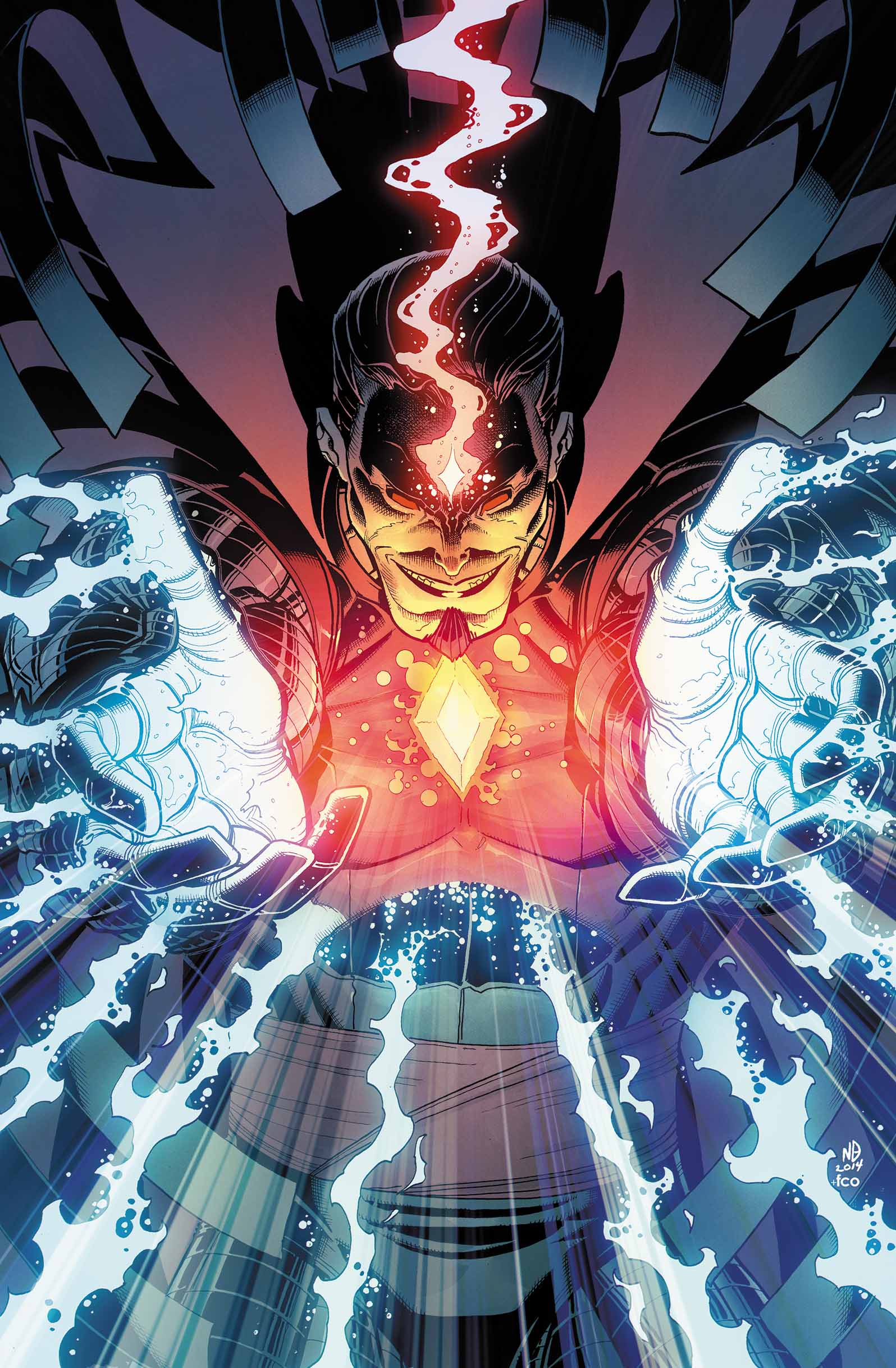 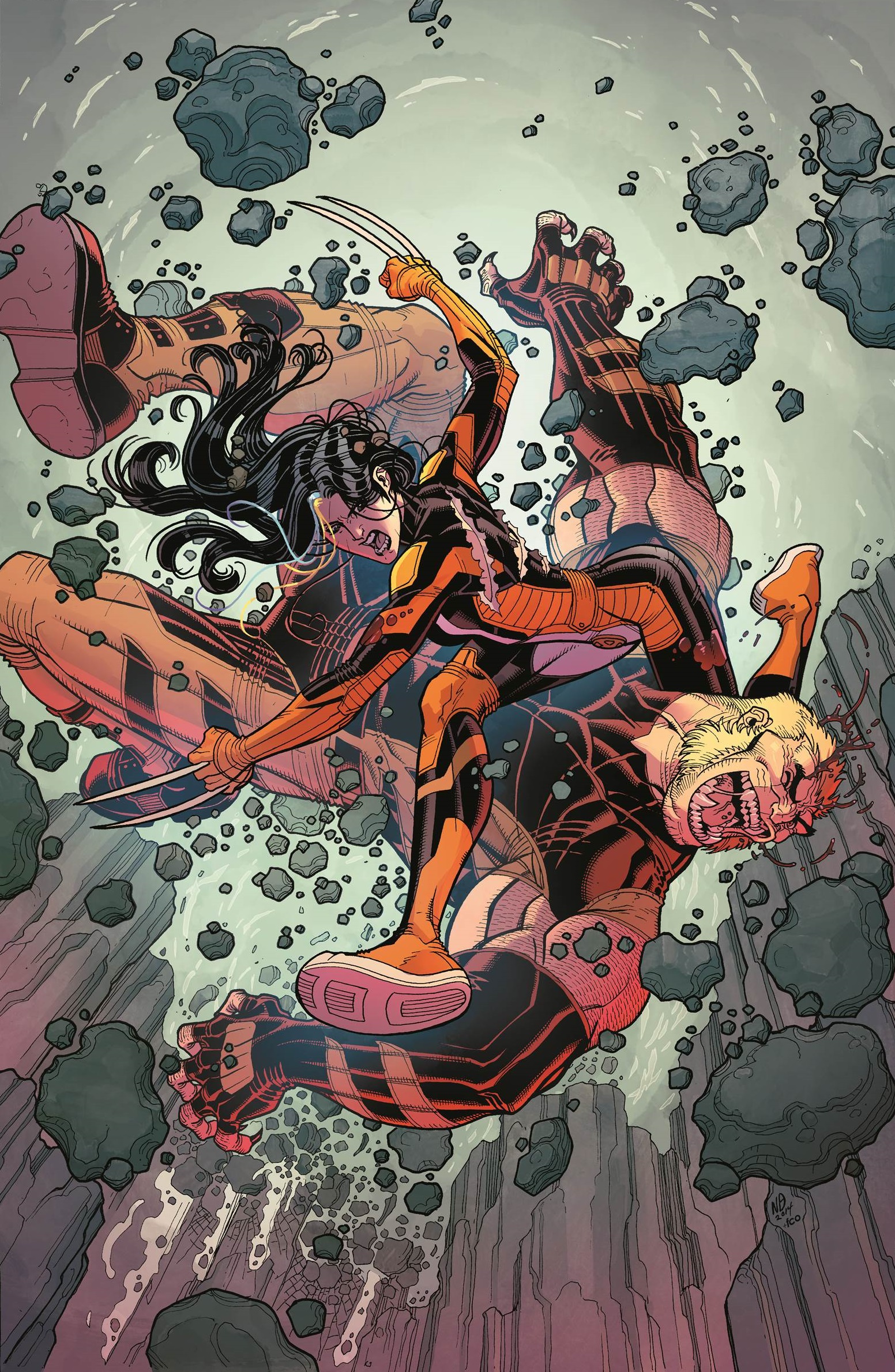 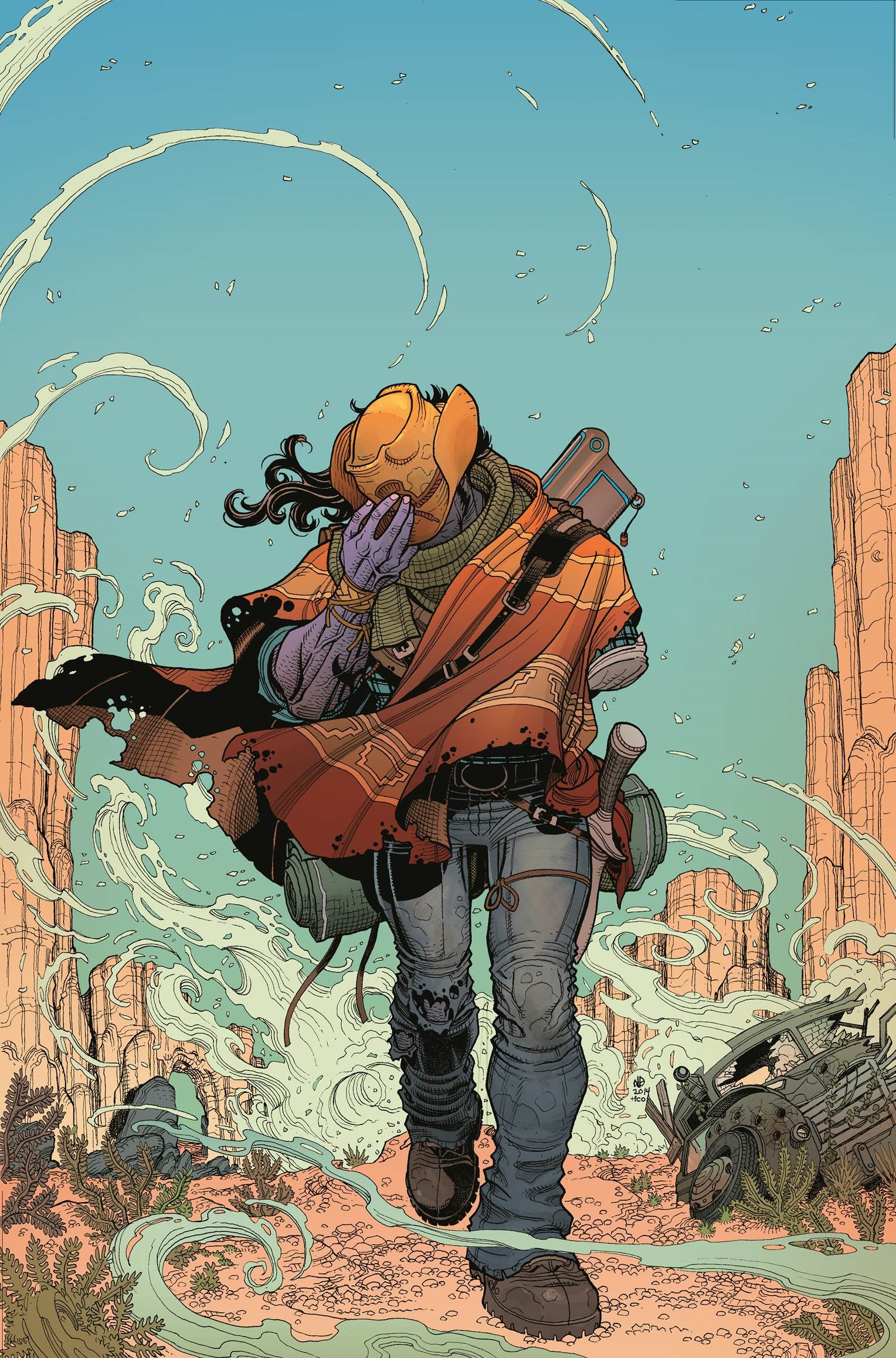