The Disney Infinity: Marvel Super Heroes Starter Pack features the 2.0 game software, the Disney Infinity 2.0 Base, Marvel’s The Avengers Play Set with three character figures (Iron Man, Black Widow and Thor), two Toy Box Game Discs, a web code card and countless hours of creative play in the all-new Toy Box 2.0. Marvel’s Spider-Man and Guardians of the Galaxy Play Sets, along with additional figures from those worlds, will be sold separately. All characters and Power Discs from last year’s release of Disney Infinity are compatible with Toy Box 2.0.

“With the launch of Disney Infinity: Marvel Super Heroes (2.0 Edition), we’re delivering fresh storylines – for some of Marvel’s most iconic characters – to one of the biggest video game franchises on the market,” said Peter Phillips, EVP and General Manager, Interactive & Digital Distribution at Marvel Entertainment. “This is one of the most important game launches in Marvel history, and we believe that fans and collectors of all ages will be wowed by the experience.”

An improved Toy Box 2.0 mode makes it easier for players to create and share their one-of-a-kind levels and games with family and friends using their favorite Marvel and Disney characters, vehicles, settings and items. New and enhanced Toy Box tools and toys will make the groundbreaking game mode even more accessible for players of all ages. Toy Box Game Discs deliver new structured gameplay modes to the Toy Box where players can engage in classic Dungeon Crawler and Tower Defense gameplay using any character from across the DisneyInfinity universe.

“For the 2.0 version of Disney Infinity, we’ve re-tooled nearly every aspect of the game to ensure it matched the epic expectations of Marvel Super Hero fans around the world,” said John Blackburn, SVP and General Manager of Avalanche Software. “Whether they’re playing with the entirely new character skills and combat systems, exploring Play Sets four times larger than the original version, or building worlds in the new Toy Box, we hope fans will be blown away by the evolution of Disney Infinity.”

Community continues to play an important role in Disney Infinity: Marvel Super Heroes, with the availability of new Toy Boxes created by the recently hired Avalanche Software Community Team. These super-fans turned level designers will be designing immersive, themed Toy Boxes and episodic content for Disney Infinity players to download for free at launch and beyond. Also available at launch will be select Toy Boxes designed by Toy Box Artists from around the world at the inaugural Disney Infinity Toy Box Summit this past August.

Disney Infinity is an interactive gaming platform where players have unprecedented freedom and endless opportunity to create stories and play experiences starring the beloved characters from across the worlds of Disney. Building on the success of last year’s initial launch, Disney Interactive announced that Disney Infinity’s next chapter, Disney Infinity: Marvel Super Heroes, will hit stores this fall. In the all new game, players use real-world interactive figures to activate original storylines (Play Sets) in the virtual game worlds of popular Marvel franchises and create new adventures with other Disney Infinity characters in the Toy Box mode. Disney Infinity: Marvel Super Heroes is rated E-10+ by the ESRB. For more information, visitDisney.com/Infinity.

Marvel Entertainment, LLC, a wholly-owned subsidiary of The Walt Disney Company, is one of the world’s most prominent character-based entertainment companies, built on a proven library of more than 8,000 characters featured in a variety of media over seventy years. Marvel utilizes its character franchises in entertainment, licensing and publishing. For more information visit marvel.com. (c) MARVEL 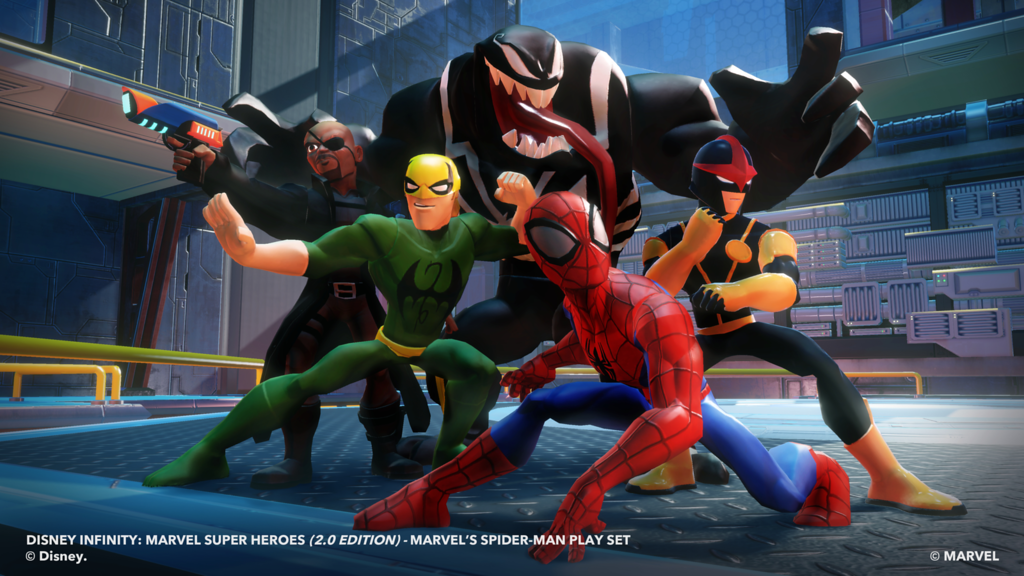 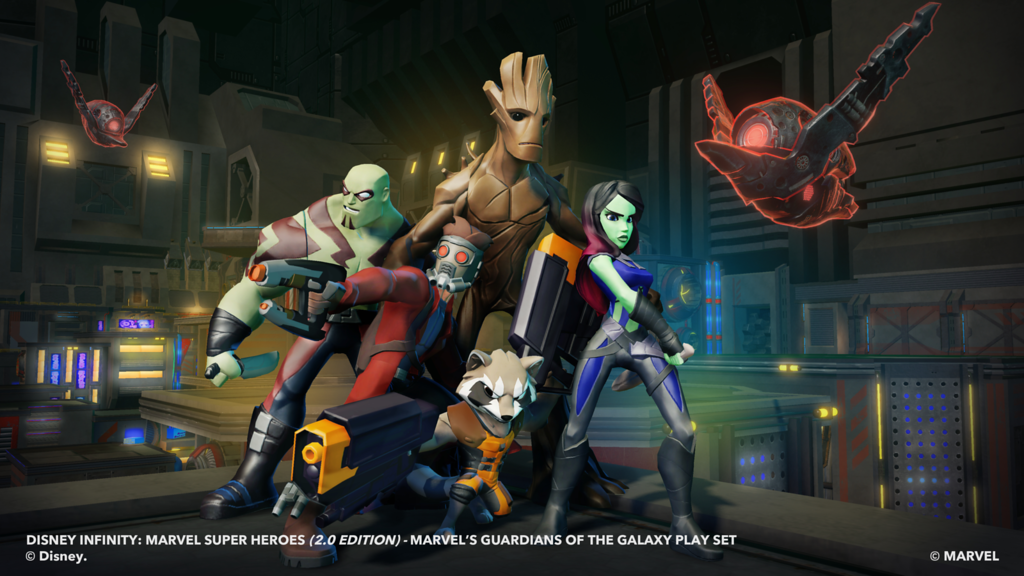 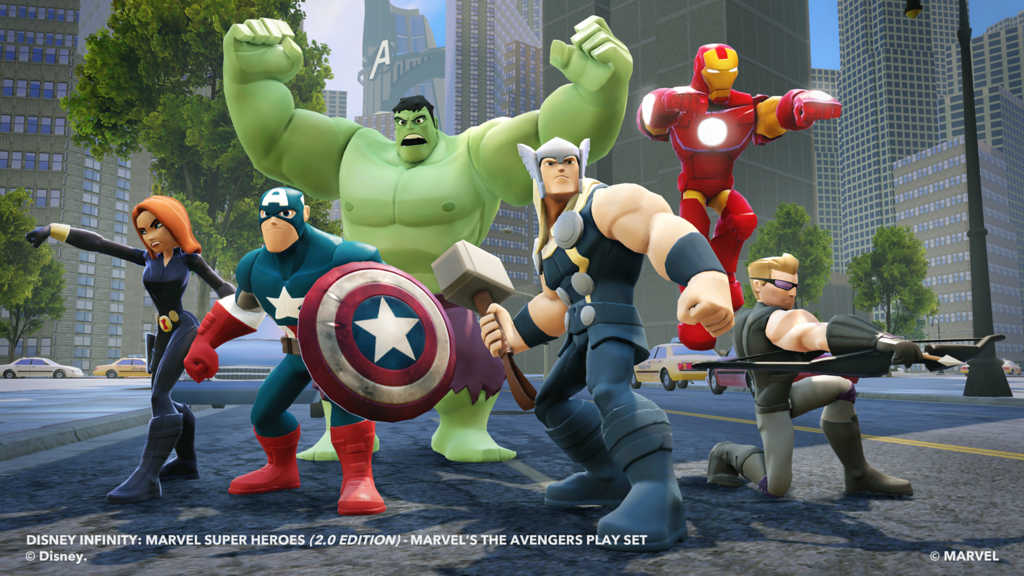