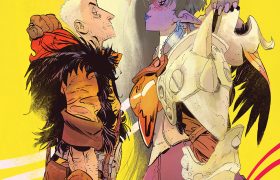 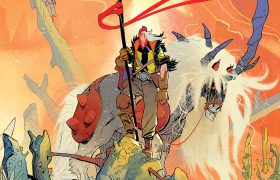 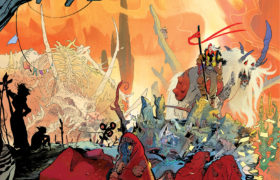 BOOM! Studios is proud to announce CODA, a new twelve-issue series from Eisner-nominated writer Simon Spurrier (The Spire, Godshaper) and Matías Bergara (Cannibal, Supergirl). In the aftermath of an apocalypse which wiped out nearly all magic from a once-wondrous fantasy world, an antisocial former bard named Hum seeks a way to save the soul of his […]