In the months following his defeat and unmasking by Prince Maxim Maresh at the climax of the Night of Knives Tournament, Rowan, its architect and Antari magician, has forcefully taken command of a ragtag pirate fleet known as the Rebel Army.

Through a campaign of pillaging and conscription of Arnes’ coastal towns, Rowan has grown the Rebel Army into a force powerful enough to usurp a prince and destroy an empire.

Now, all that stands between the fall of the House of Maresh and the sacking of Red London is Maxim and his garrison, unless the young headstrong prince can win the hearts and minds of the inhabitants of Verose and convince them to join him in one final stand against the most powerful magician he has ever faced. 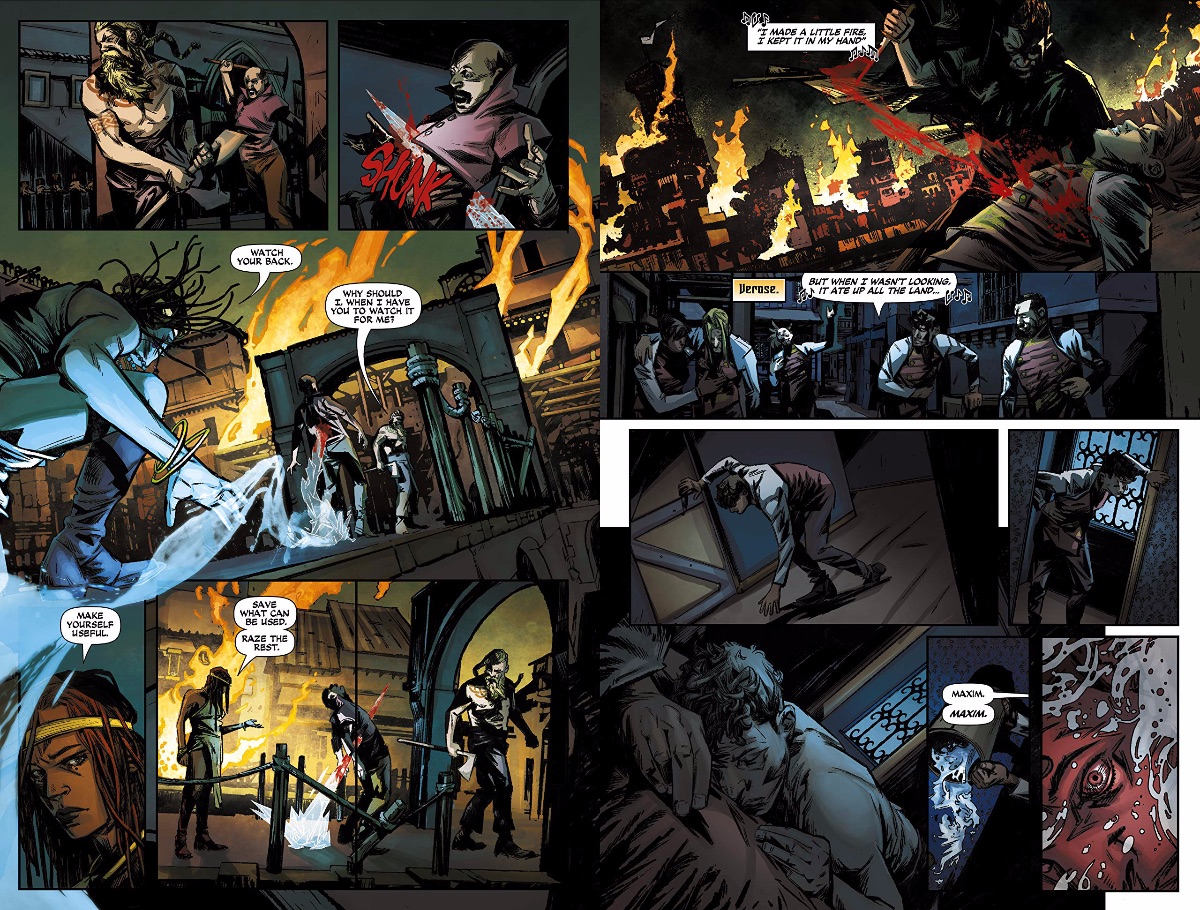 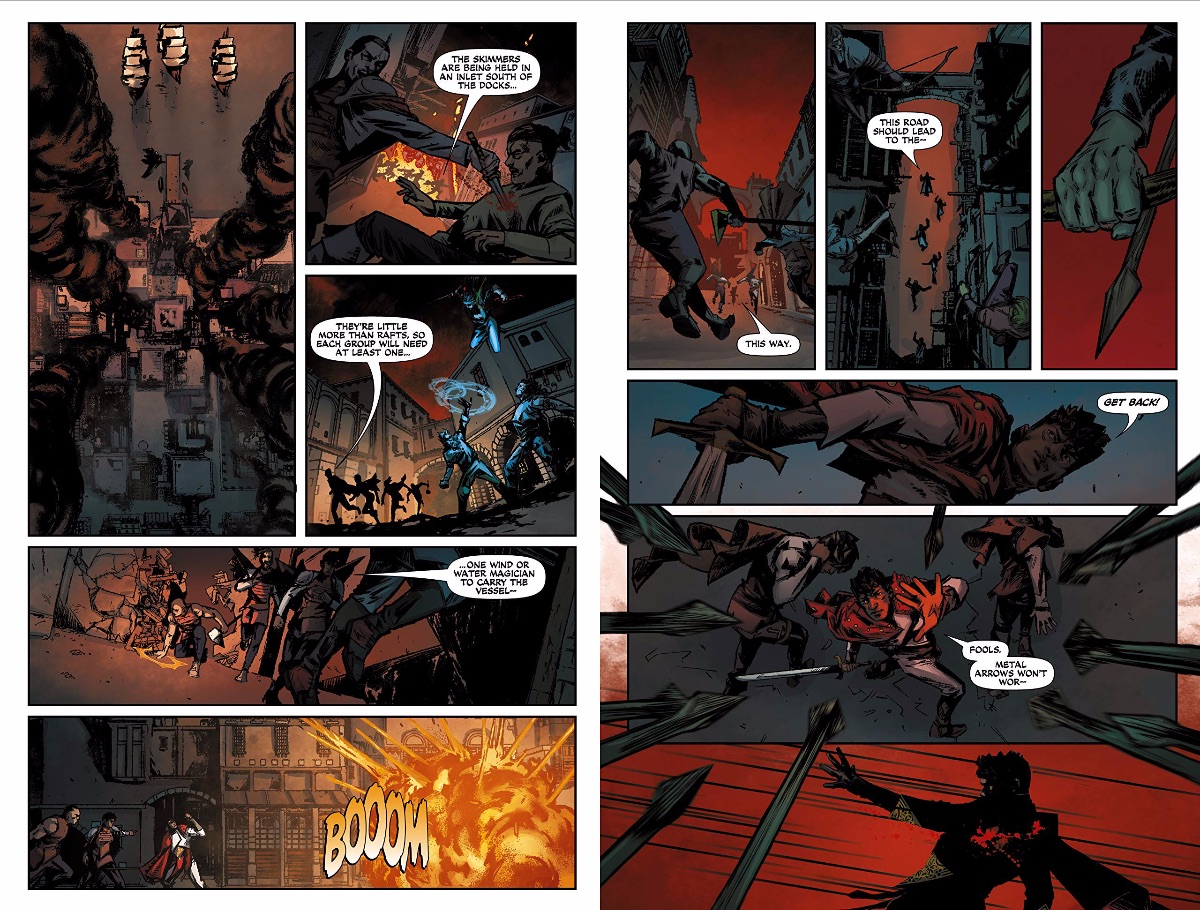 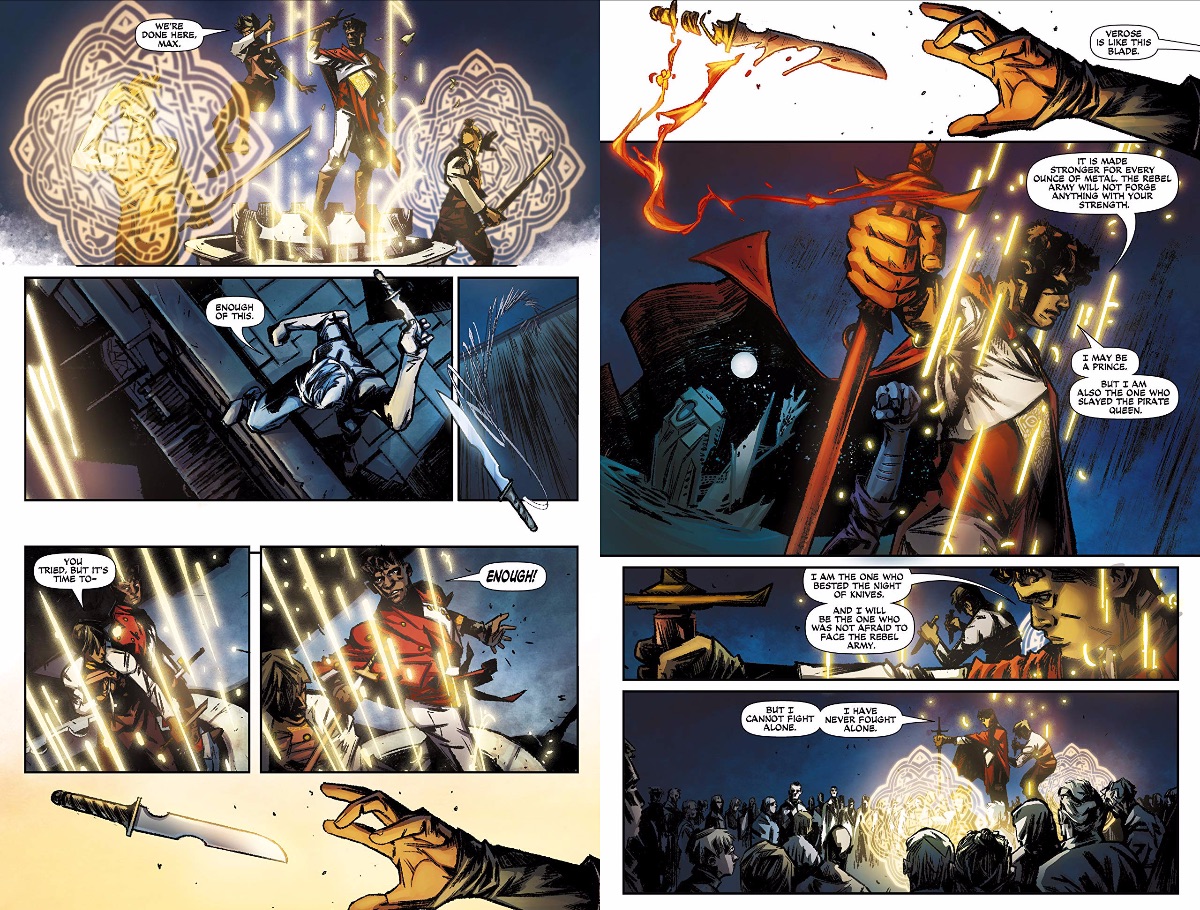