Chase the Moon is the bastard child of West Side Story’s romance, the often violent and stylized world of The Warriors, and the horror sensibilities of The Monster Squad. It’s a perfect fit for readers looking for 1980’s nostalgia tinged with both the macabre and beautiful.

It’s Halloween, 1986. Witches, vampires, mummies, and ghouls are everywhere. Among these creatures is Jason, a werewolf, whose life is nothing but conflict. As a member of the “Lunatics,” an infamous wolf gang, Jason is locked in a constant life or death struggle with the other horrific crews that prowl the streets…and the special police units that hunt them. 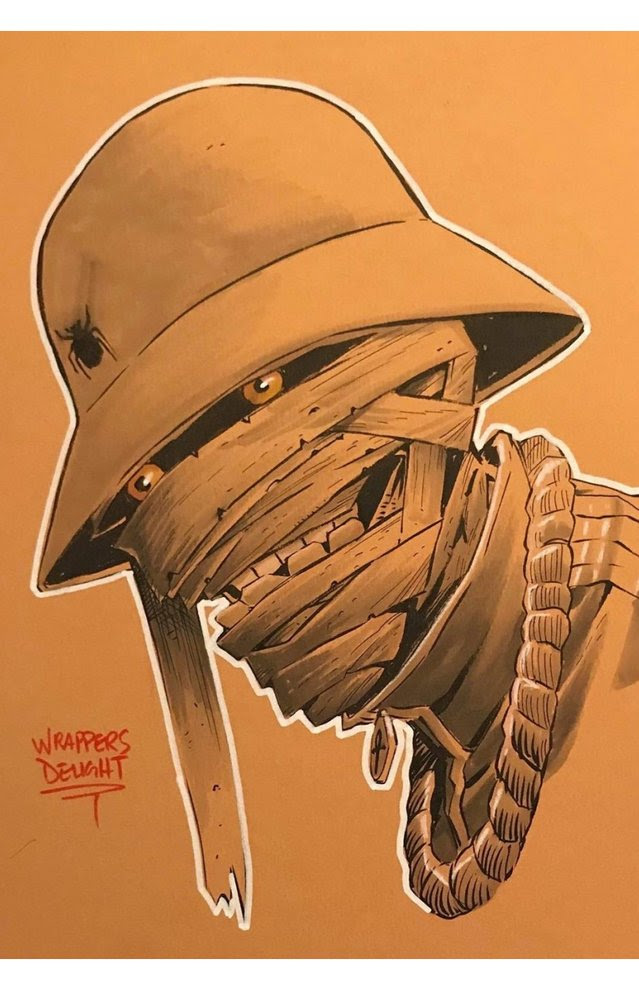 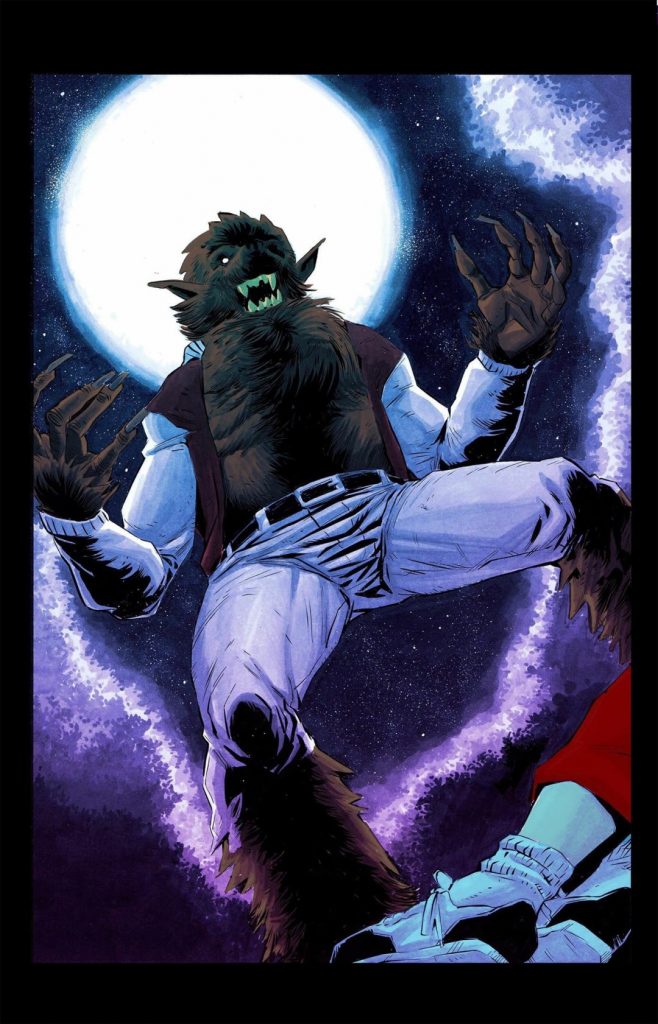 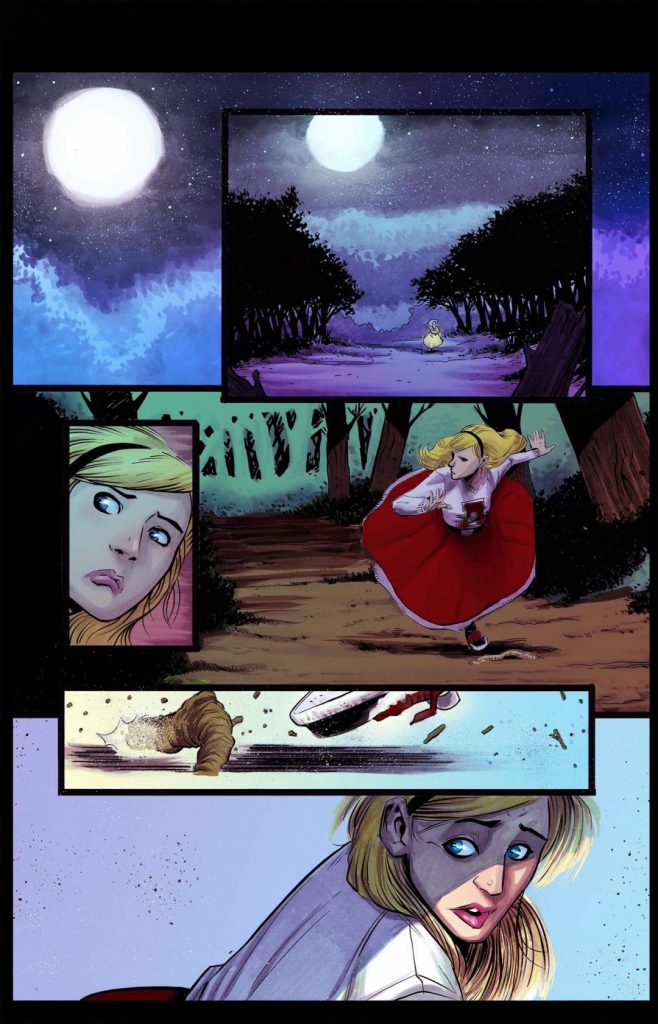 Jason is in love with Sam, a promising college student. The young lovers are the living embodiment of “Never Tear Us Apart.” It’s just too bad they are living in a “Die Die Die My Darling” world. Sam has it all figured out, though. She is transfering to a university far away from these troubles and has asked Jason to accompany her. Naturally, Jason is at a crossroads. He can either choose love and abandon his crew…or stay with the only family he’s ever known, while losing the love of his life.

Meanwhile, Griffin, a charismatic warlock and leader of the “Hex”–the most powerful gang in the city–calls for a midnight summit of all the city’s gangs in an attempt to forge a truce and end the constant battles with humanity. This radical idea is met by opposition. Not so much from the other gangs who have grown weary of the endless bloodshed, but by Griffin’s own brother, Simon–the paranoid firebrand. He views humanity as a nuisance that needs to be eradicated. After a squabble between the two brothers, Simon brutally murders his brother and frames Jason for the crime.

It’s panic on the streets as Jason and the Lunatics are now public enemy number one. Every gang in town are gunning for the Lunatics, as the crew make a mad dash out of the city!