Doctor Who: The Thirteenth Doctor #5 (ongoing)

A new story for the new Doctor! Eisner award nominee Jody Houser (Mother Panic, Stranger Things, Star Wars, Faith, Spider-Man) returns for the second arc of the Doctor Who ongoing comic series, as the Doctor (Jodie Whittaker) and her new companions venture out into the unknown! 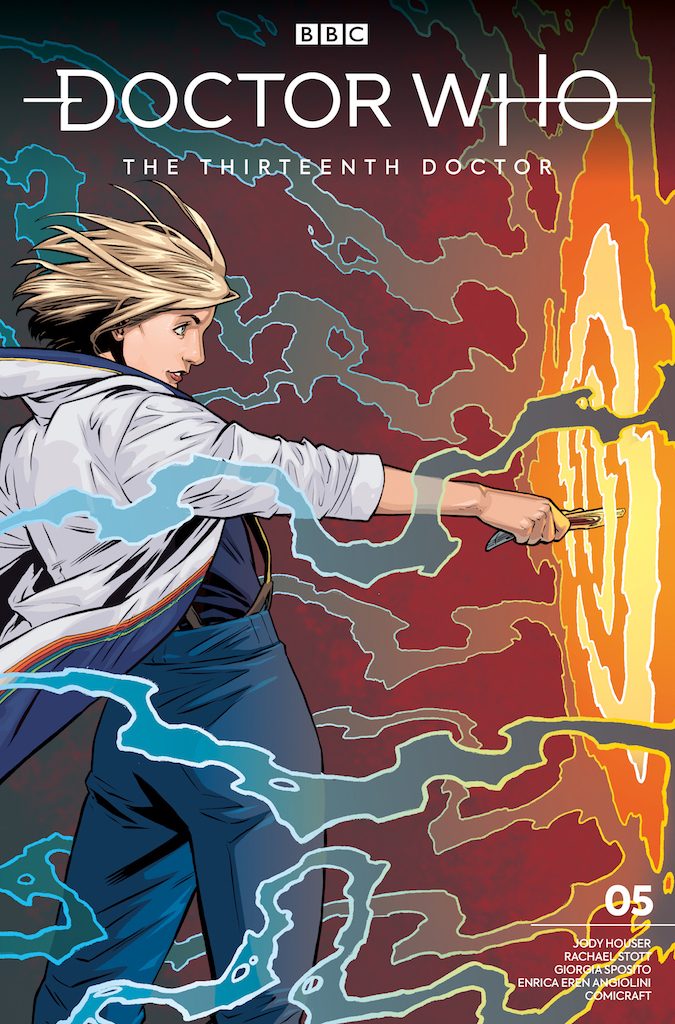 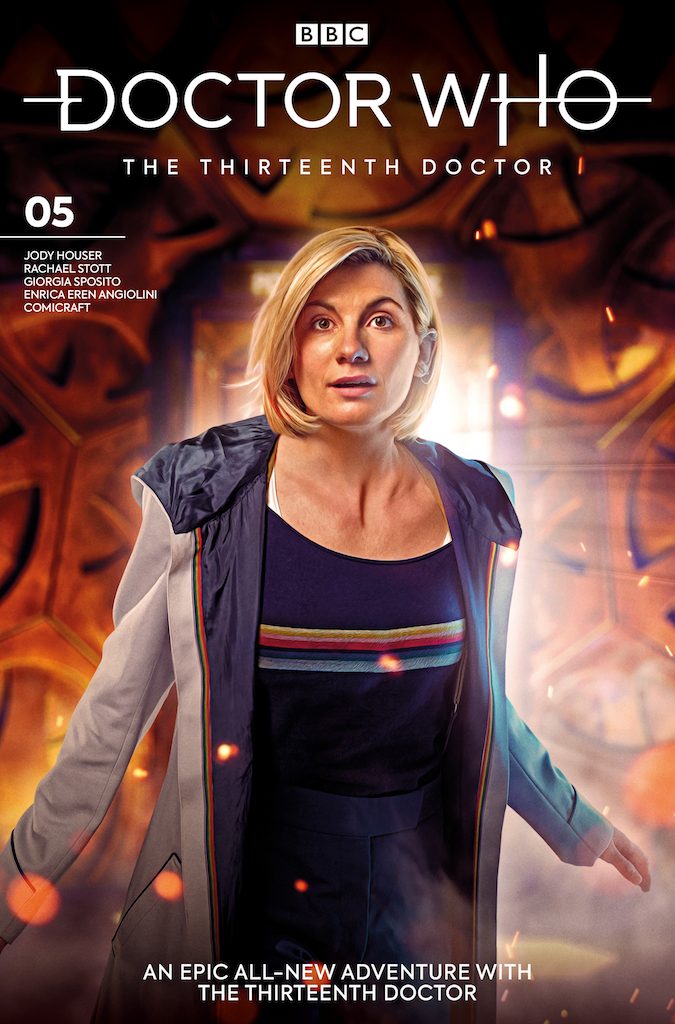 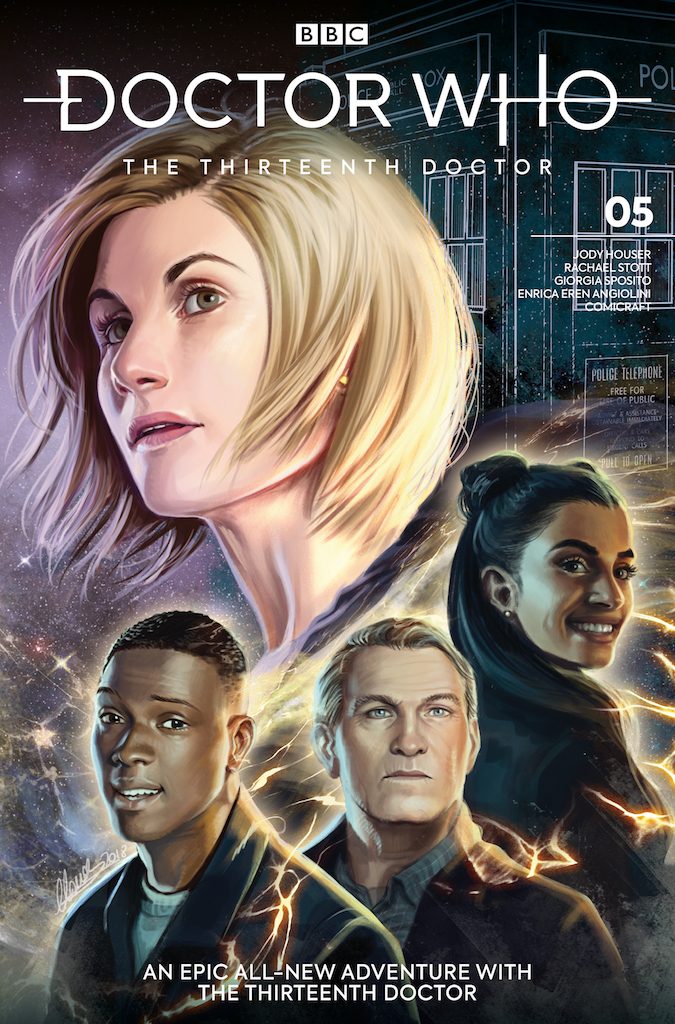 Cover B: Photo (Will Brooks)

A new arc in the radical reimagining of the classic sci-fi anime – perfect for fans old and new! Twists and turns from writer Simon Furman (Transformers) with mecha combat from Hendry Prasetya (Mighty Morphin’ Power Rangers!)

As the wounded SDF-1 drifts above Earth and the fleeing Zentraedi swear revenge, Zand’s mad experiments unleash chaos in the ranks! Build-up to a brand new event, with the first step to a crisis that will tear time and space asunder: Robotechnology runs wild! 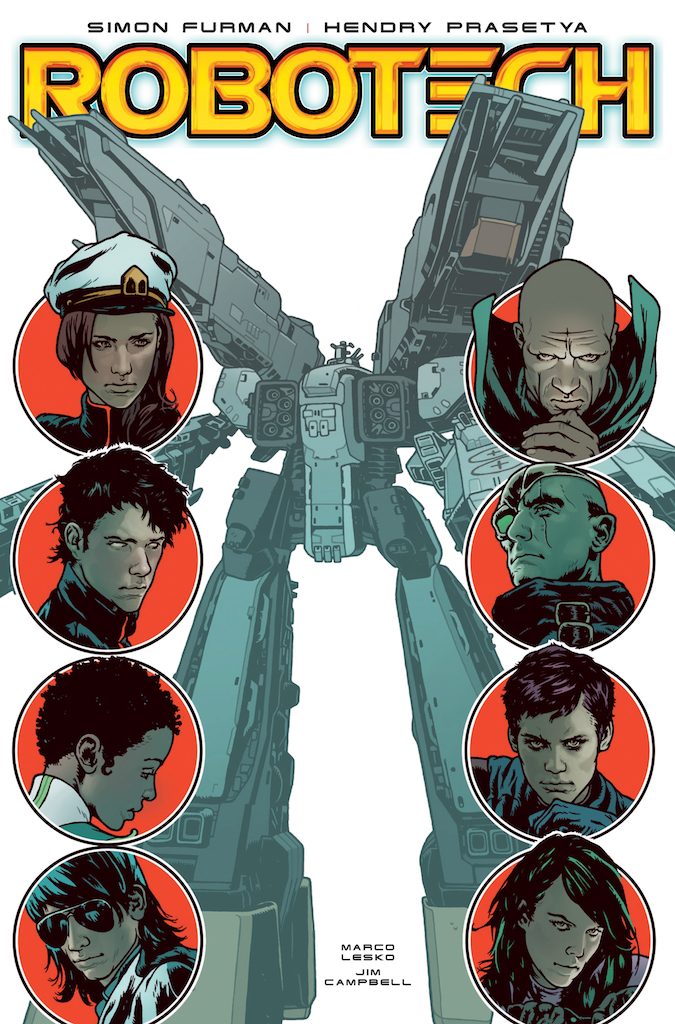 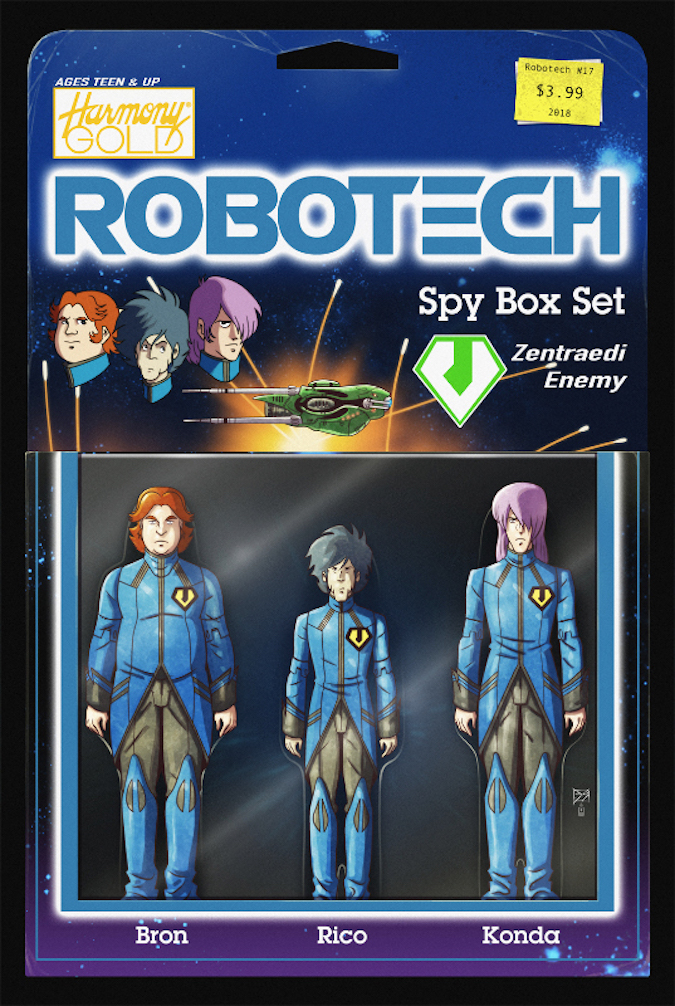 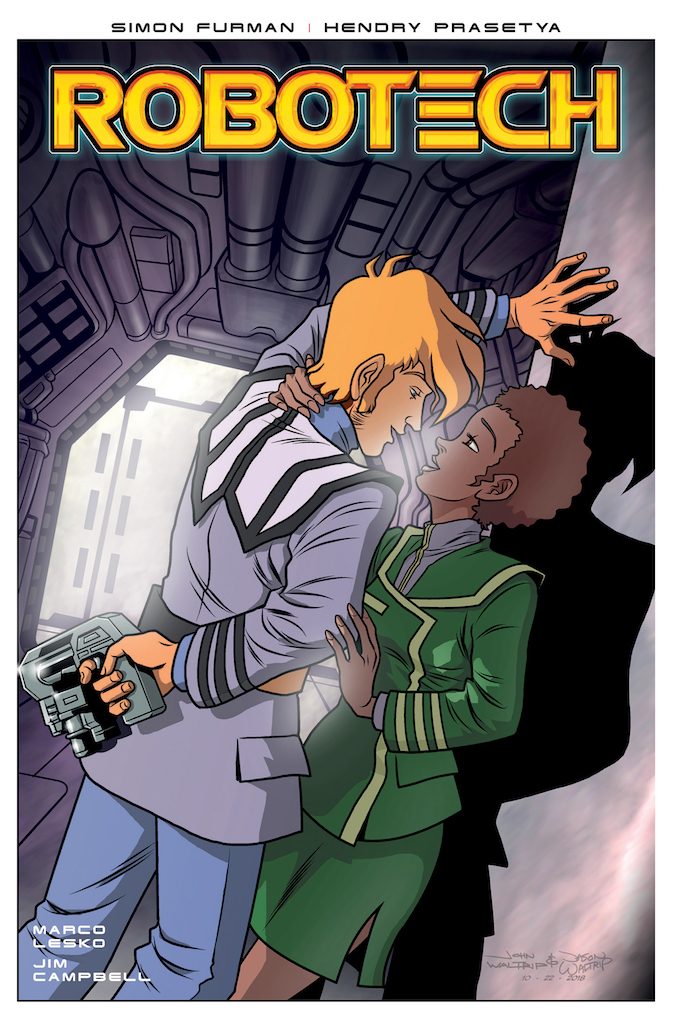 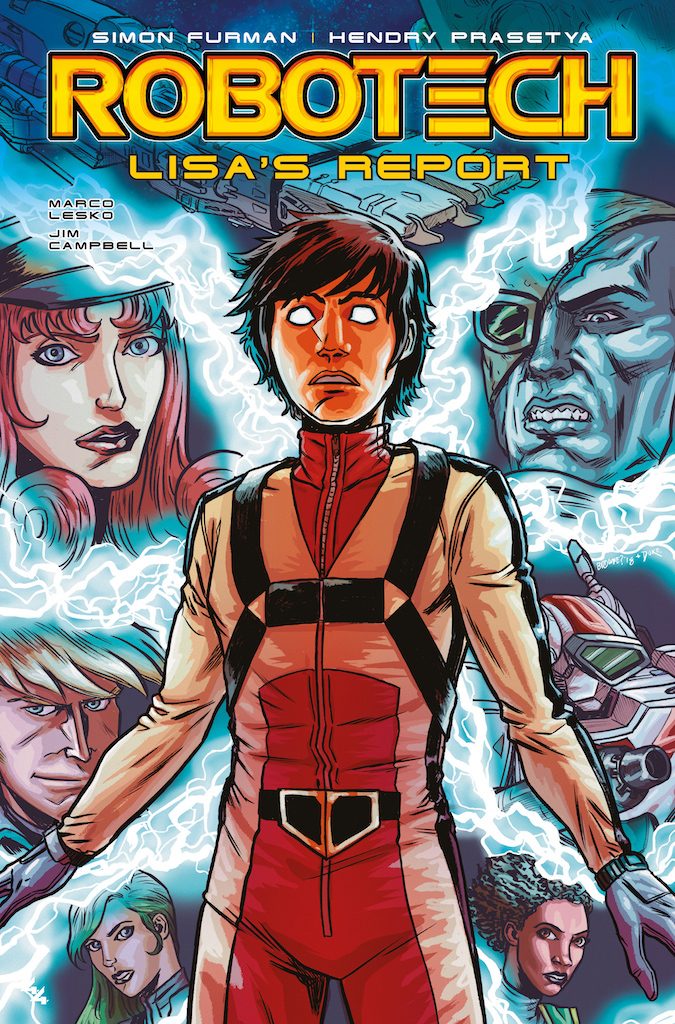 the SDF-1 are rocked by casualties, new foes, and secrets from Earth!

The tragedy of Eileen the Crow, fan-favorite character from the Bloodborne game, revealed for the first time! A serial killer stalks Yharnam, drunk on blood… but why would a Hunter turn on those they are sworn to protect? To end their madness, Eileen must take up the Blades of Mercy and become a Hunter of Hunters! 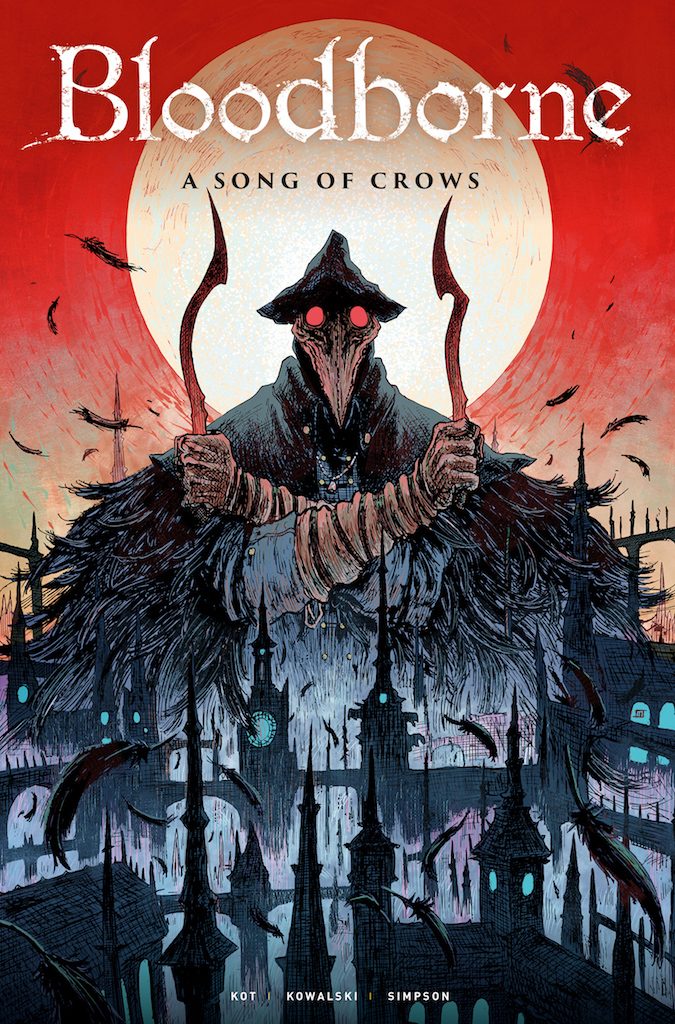 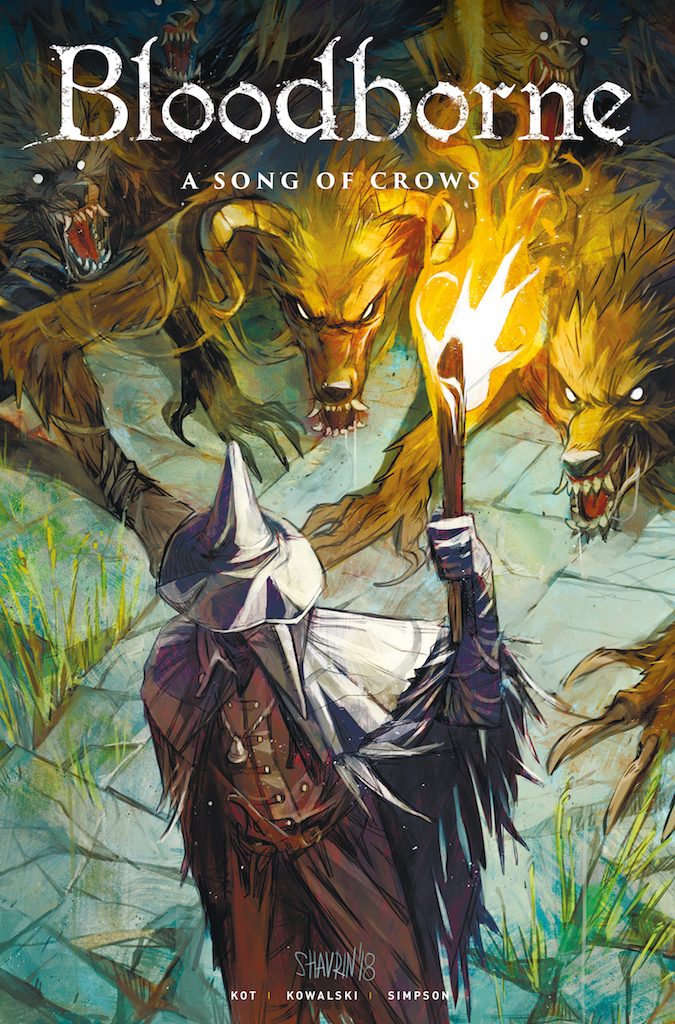 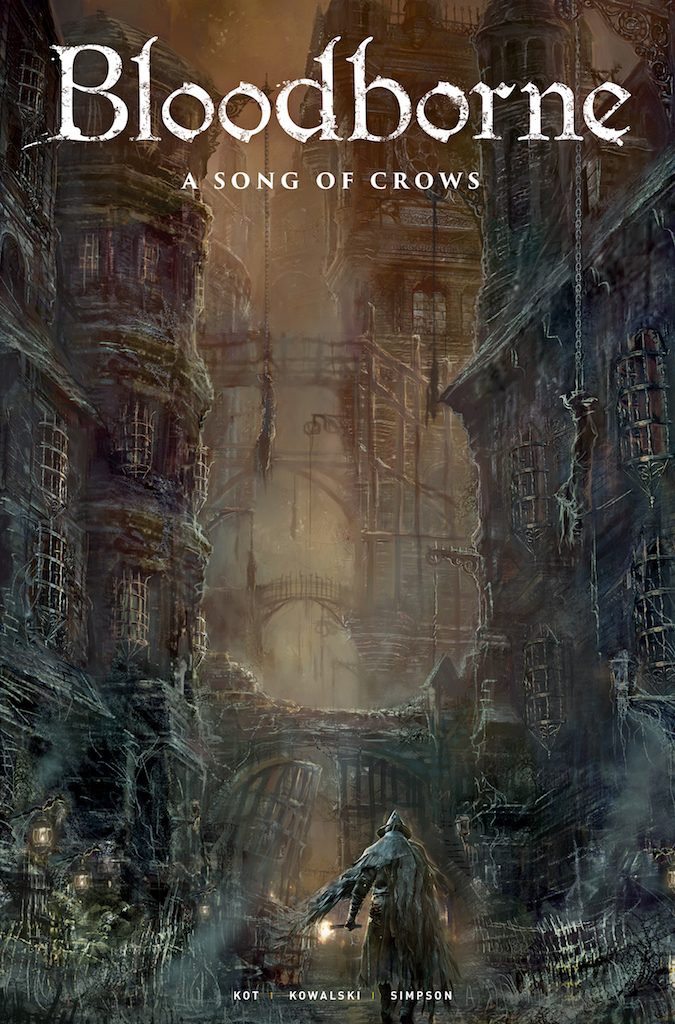 Beloved heroes Max and Chloe face one final decision, in the long-awaited and emotional climax to the story that fans have been clamoring for!

The Life is Strange comic will return with a whole new story, as the series goes ongoing! Life is Strange 2: Episode 1 is out now with rave reviews, and more episodes on the way! 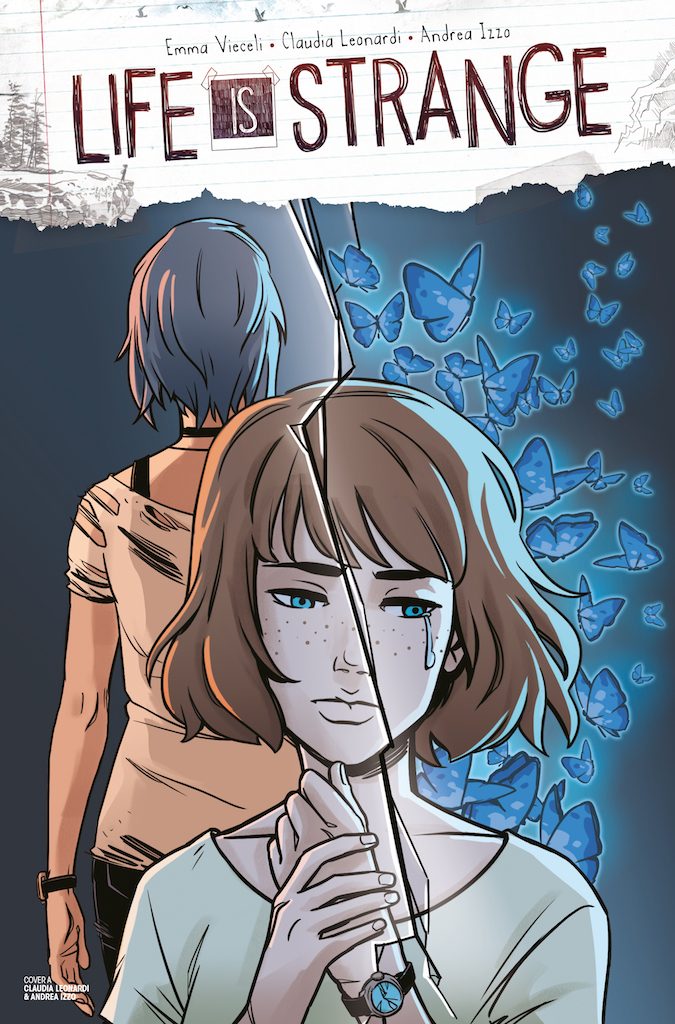 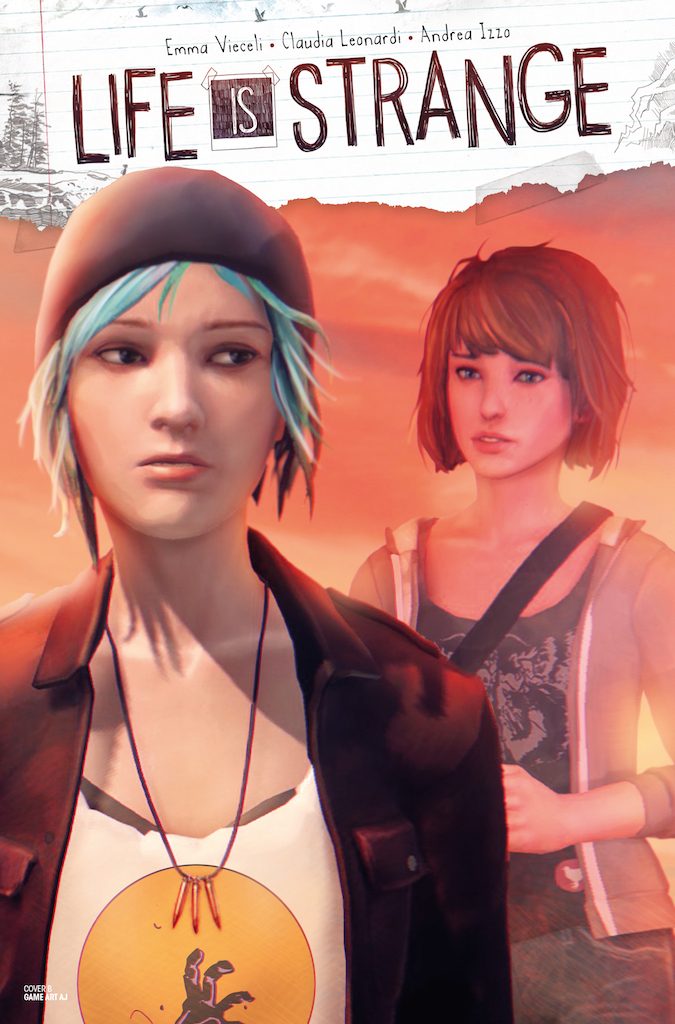 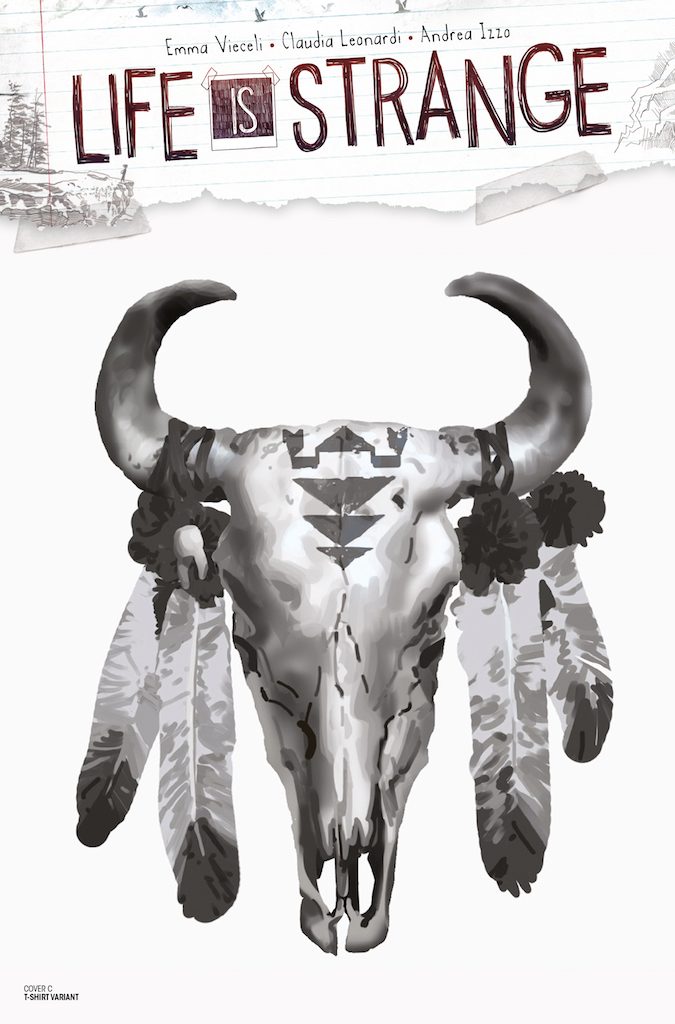 Joe Hayward isn’t a hero. He isn’t even an anti-hero! But with less than two hours to save Philadelphia from a terrorist plot, there’s no time to be picky! 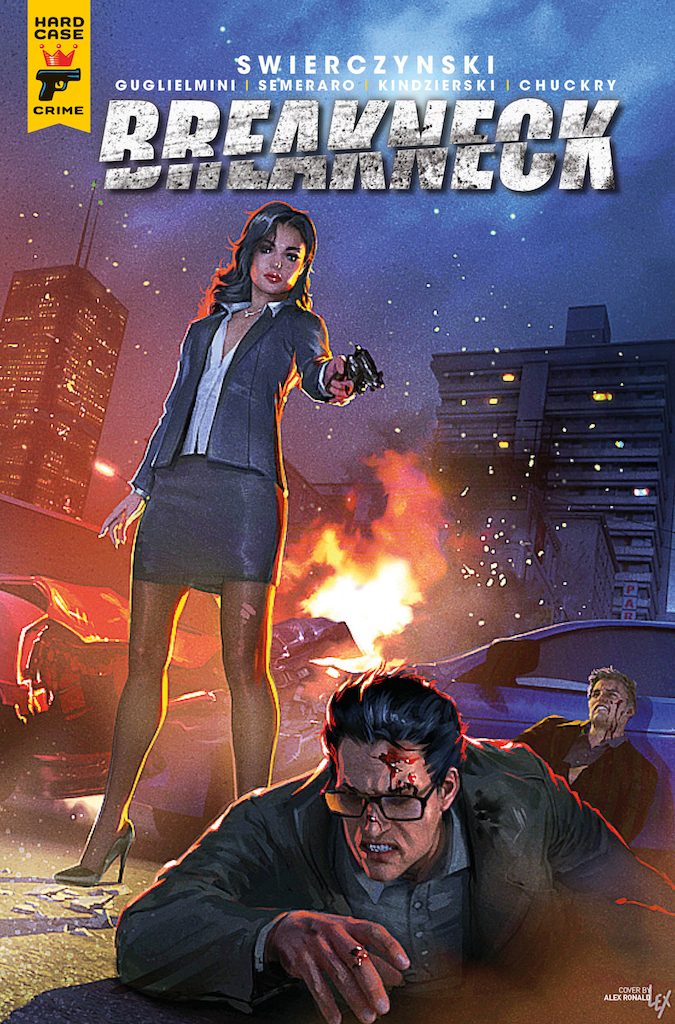 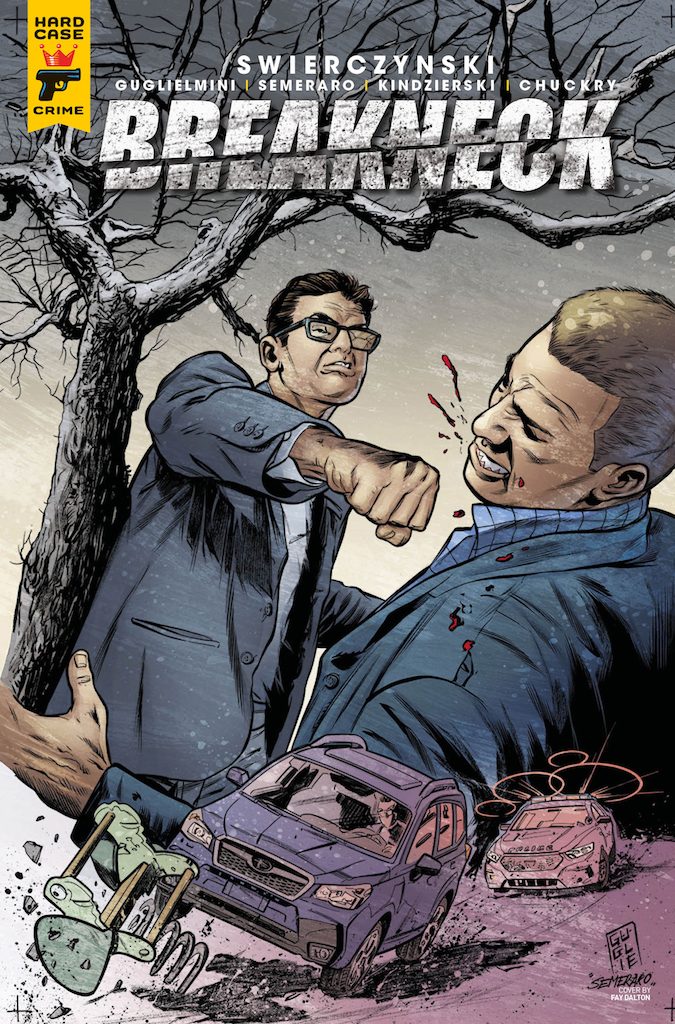 Published for the first time ever – the conclusion to the legendary Hawkmoon Chronicles, written by Michael Moorcock and adapted by James Cawthorn!

A saga of science and sorcery 40 years in the telling, illustrated in breathtaking black-and-white with gorgeously detailed triptych triple-page spreads!

In a post-apocalyptic world ruled by the Dark Empire of Granbretan, the immortal King-Emperor Huon expands his reach across the nuclear wastes that were once Europe. Against the backdrop of political intrigue, arcane magic, flying machines and high adventure, only Dorian Hawkmoon, the Duke of Koln, can stop Huon’s evil once and for all. 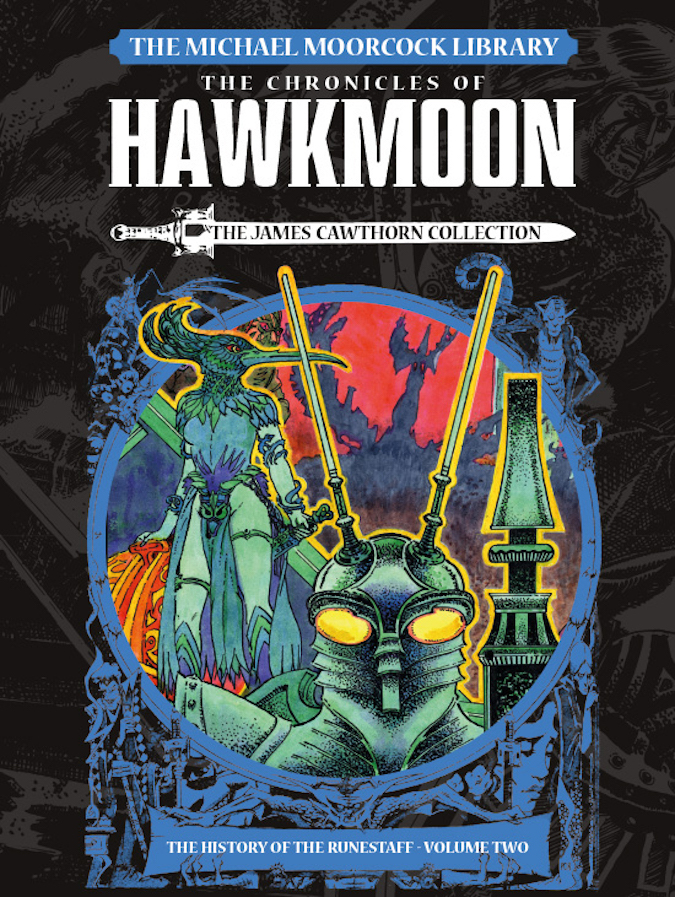 When the arrogant prince Maxim is banished from Red London to the lawless Blood Coast, he faces mutinous soldiers, rogue magicians, and their intoxicatingly deadly pirate queen… Can he survive to claim the name of Steel Prince? 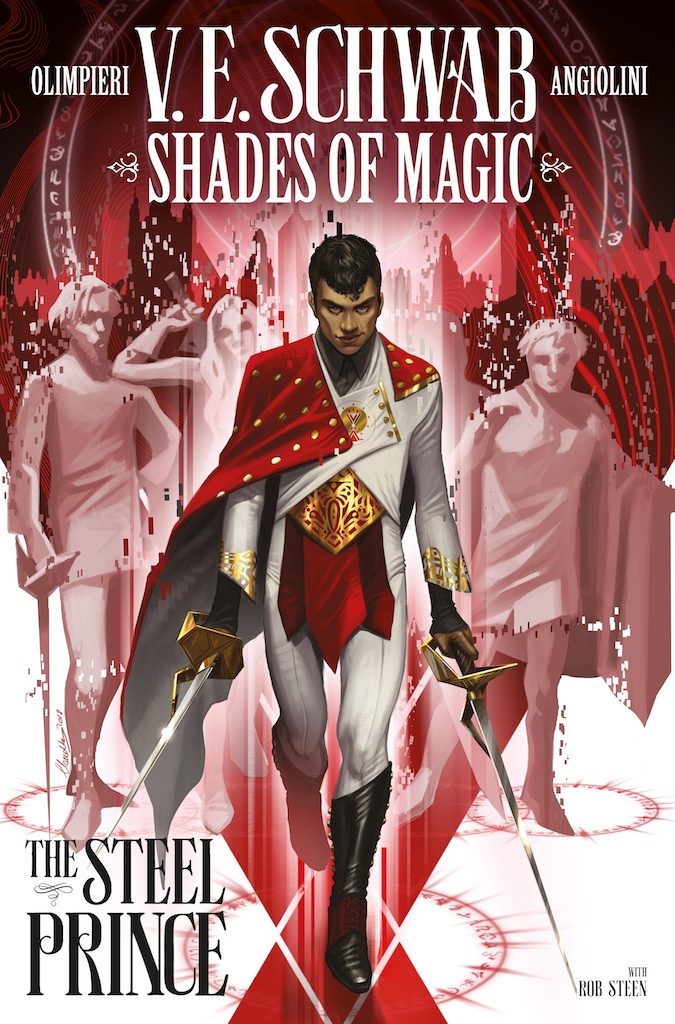 Tank Girl and Booga journey deeper into the nuclear desert in search of the secret behind the mutant kangaroos – the Tank Girl Universe begins here! 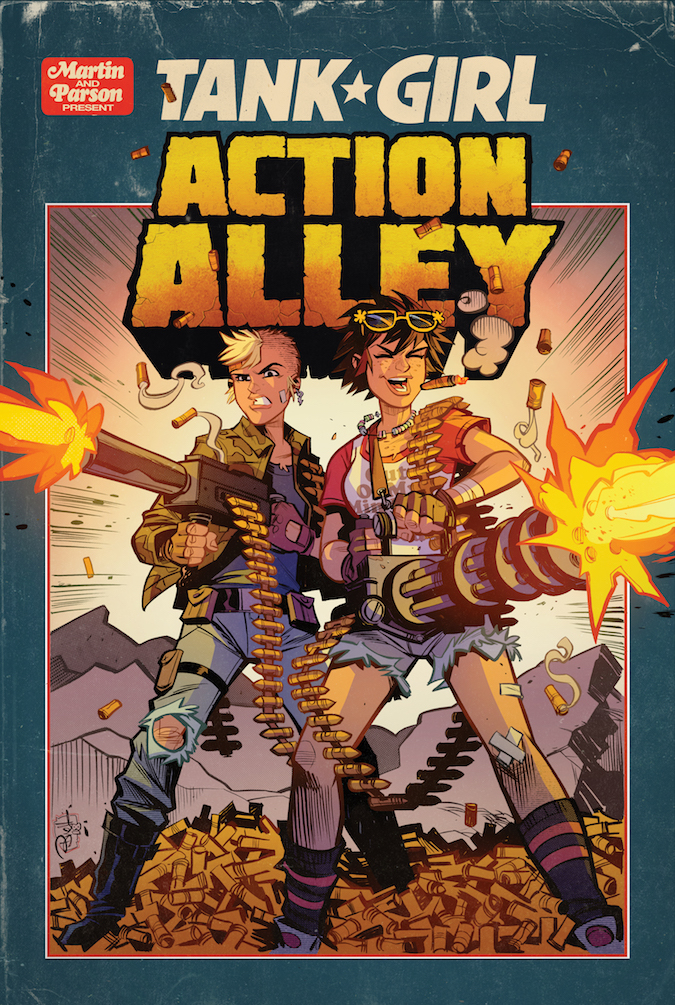 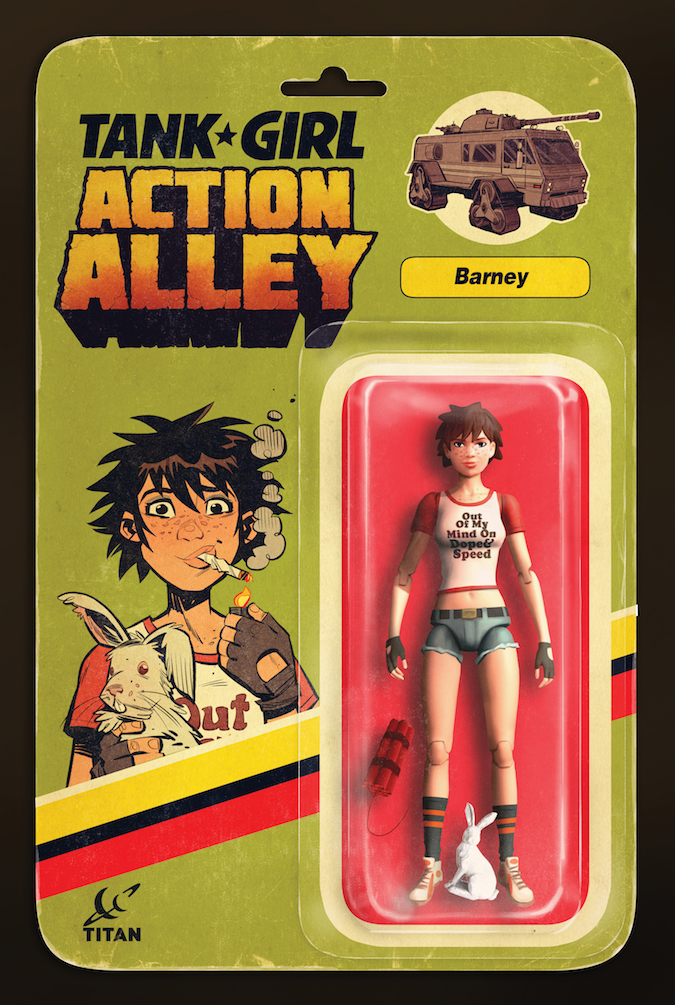 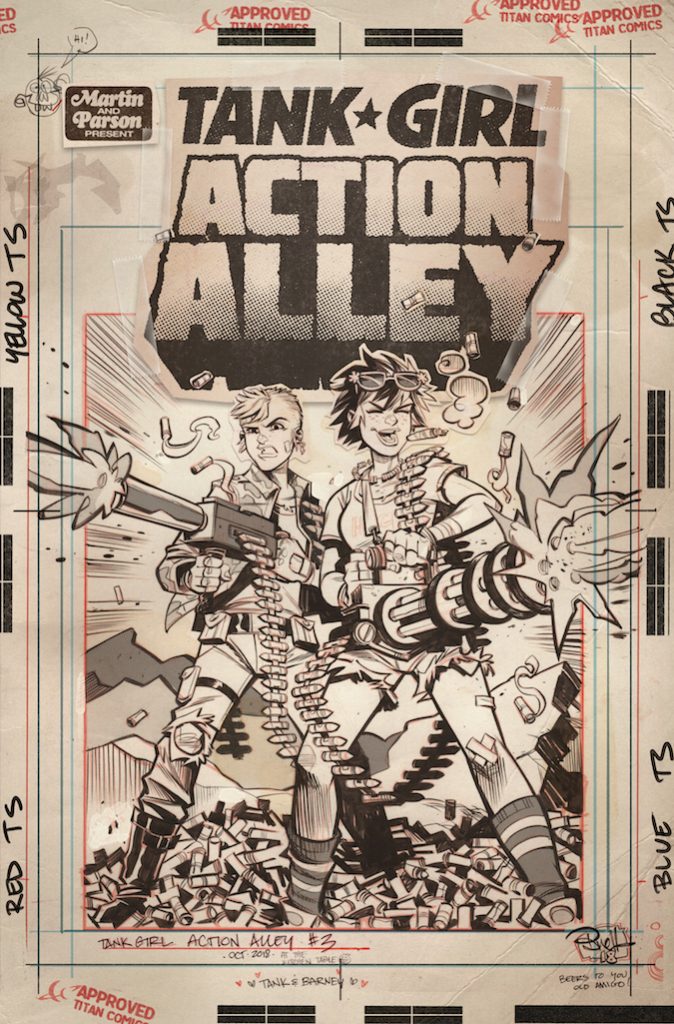 Plus a profile of Pike, accompanied by interviews with Pike actors from both Discovery and The Original Series (Anson Mount and Sean Kenney)!

And an interview with Discovery Executive Producers Alex Kurtzman and Heather Kadin! 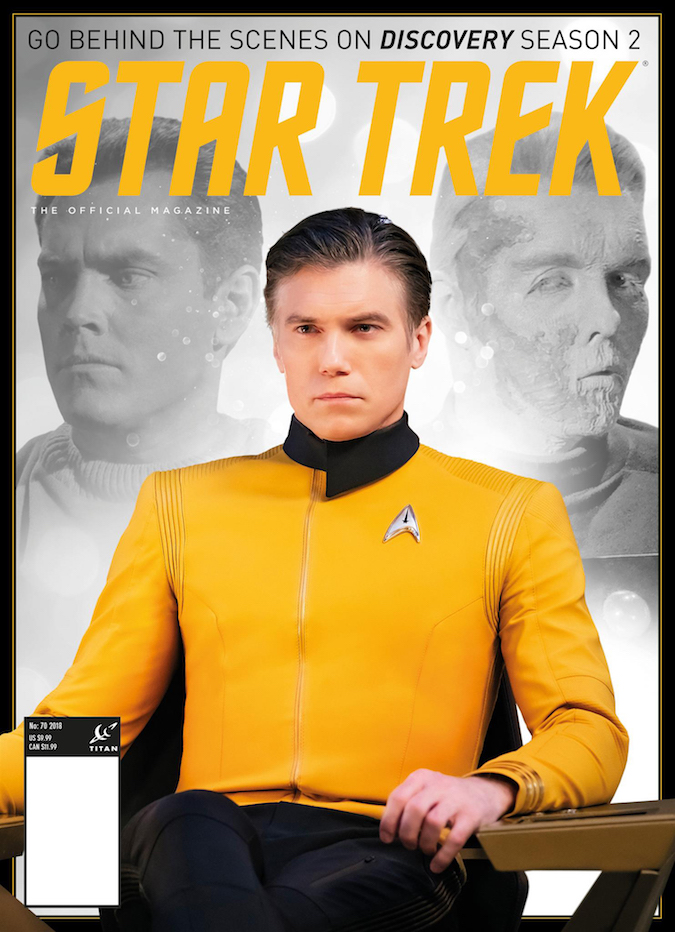 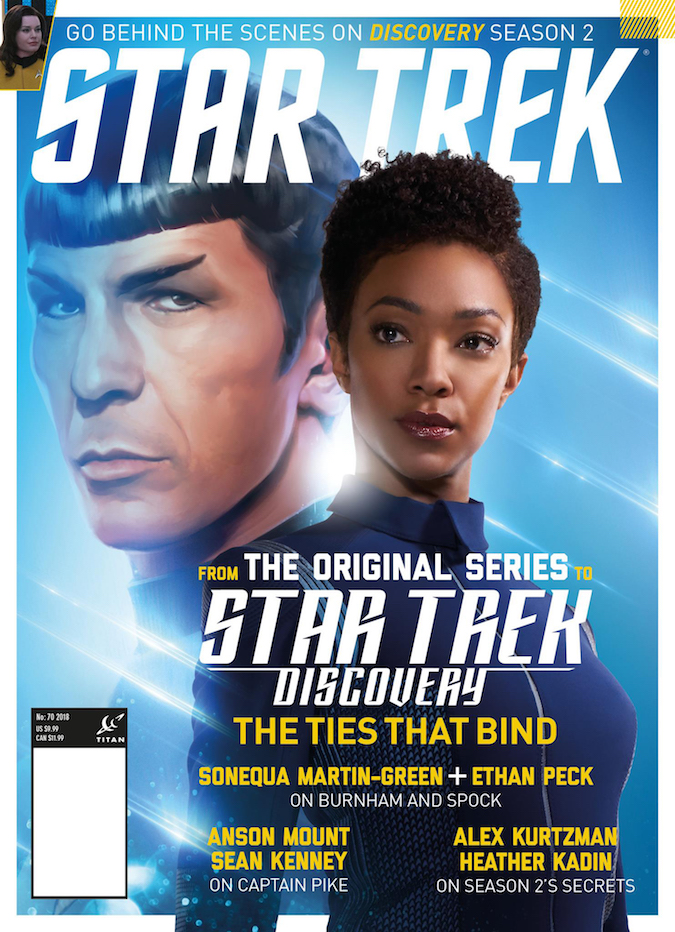 A must-have collection of articles, interviews, and insight from the official Star Wars magazine! Featuring in-depth articles and classic interviews with members of the cast and crew of the original Star Wars trilogy, including Mark Hamill, Carrie Fisher, Harrison Ford, this volume offers an insightful look behind the scenes of the most iconic movie franchise of all-time! 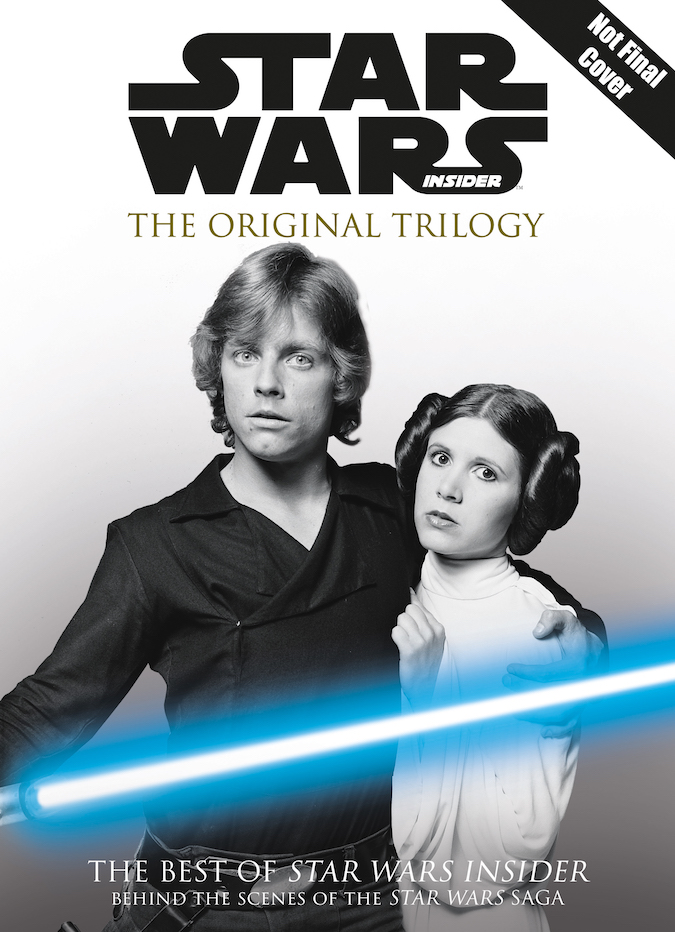 The latest news, in-depth features, and exclusive interviews for Star Wars fans! Continue the year-long countdown to Skywalker Saga’s finale, as we tackle the tumultuous events of Star Wars: Attack of the Clones.

With the return of Star Wars: The Clone Wars on the horizon, we profile famous clone troopers, and ask what went wrong for the Jedi Knights as the Republic came crashing down!