It’s Spring Break for the Rangers, and the first time since they received their Power Coins that the Rangers will be apart. As they each embark on their own week-long vacation, these teenagers with attitude discover that being a hero doesn’t always mean having to morph! 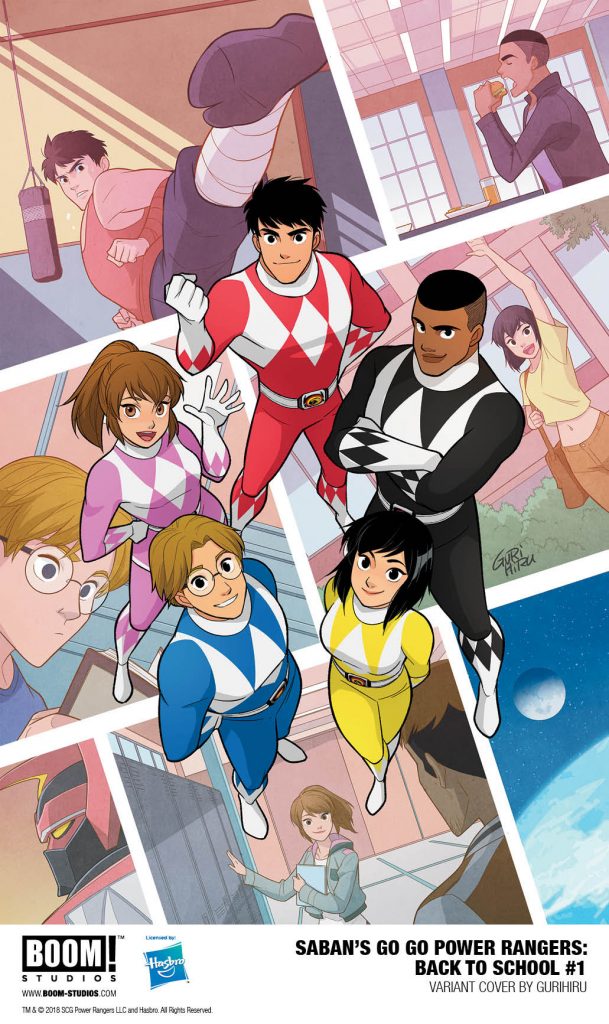 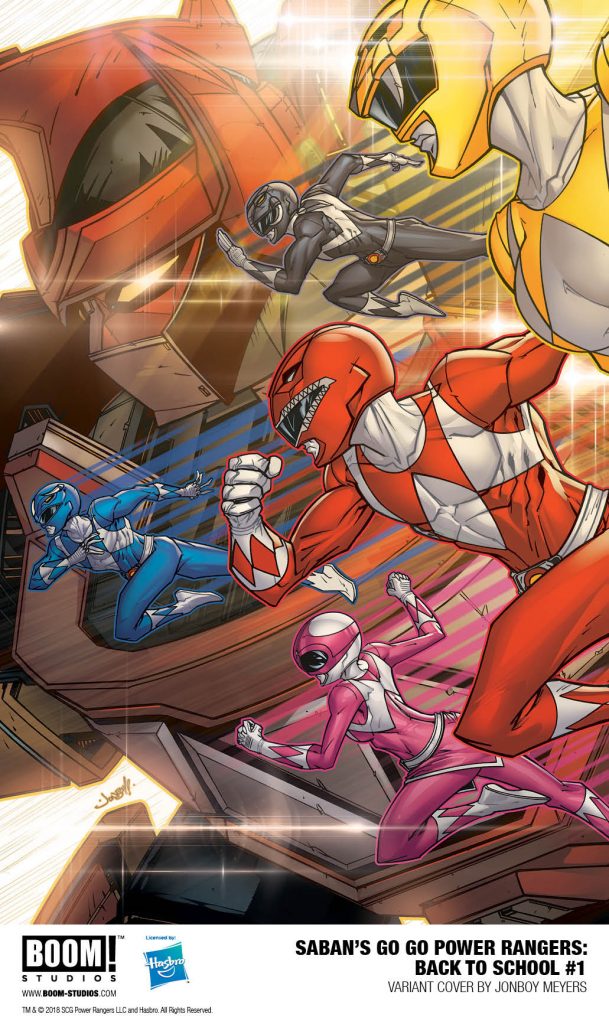 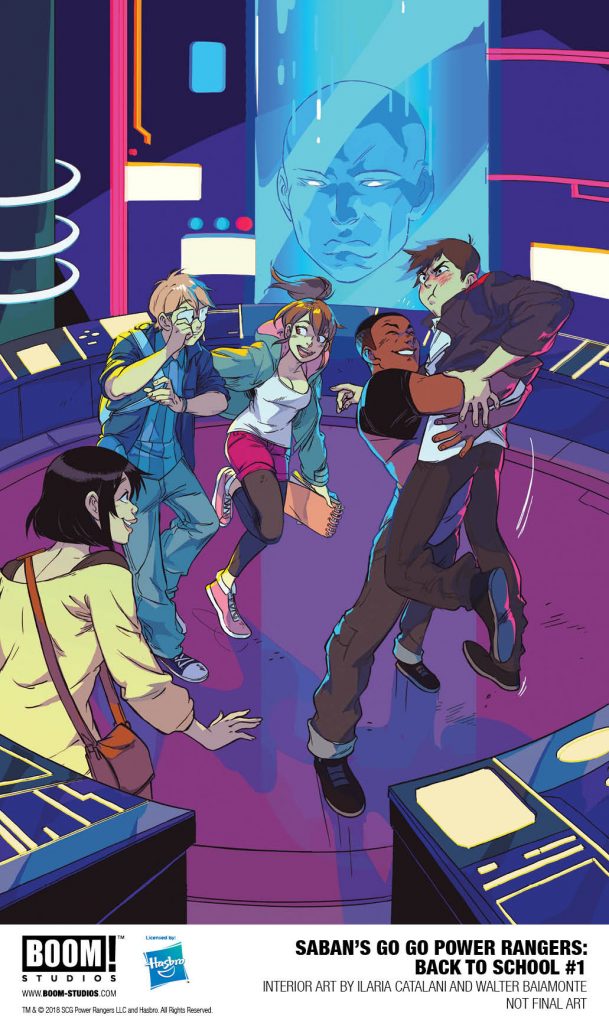 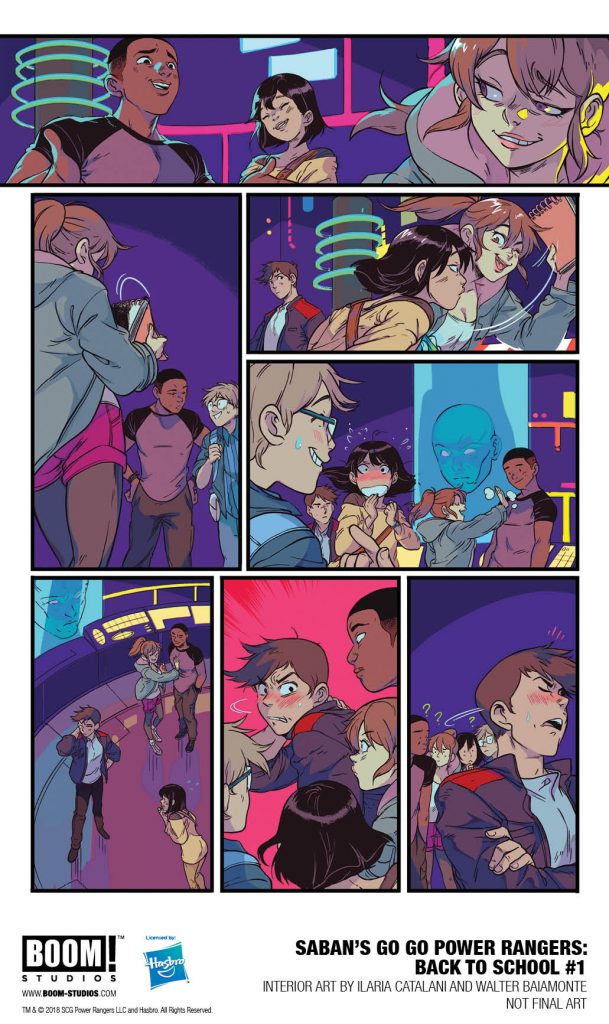 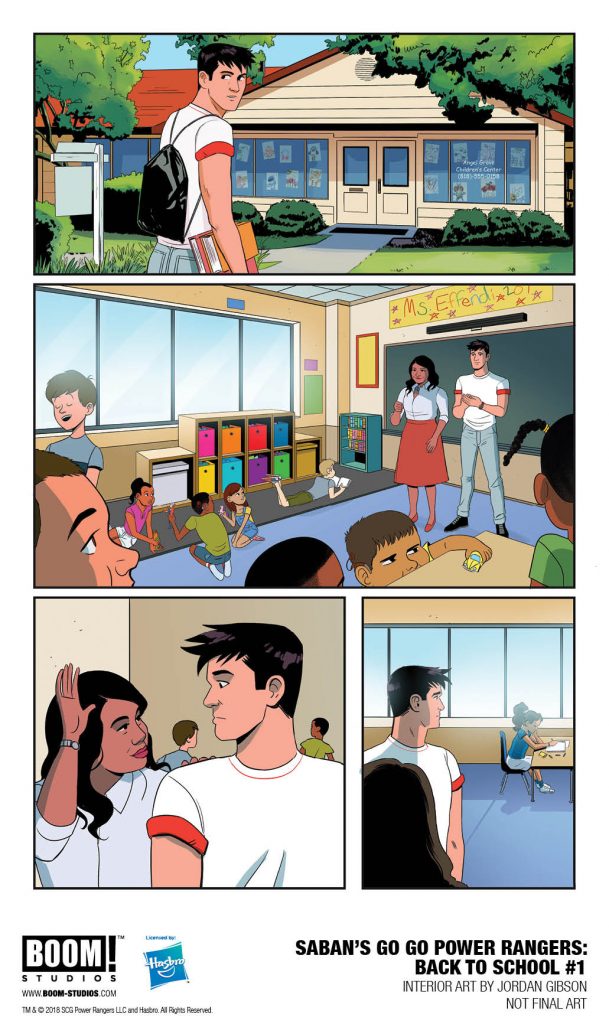 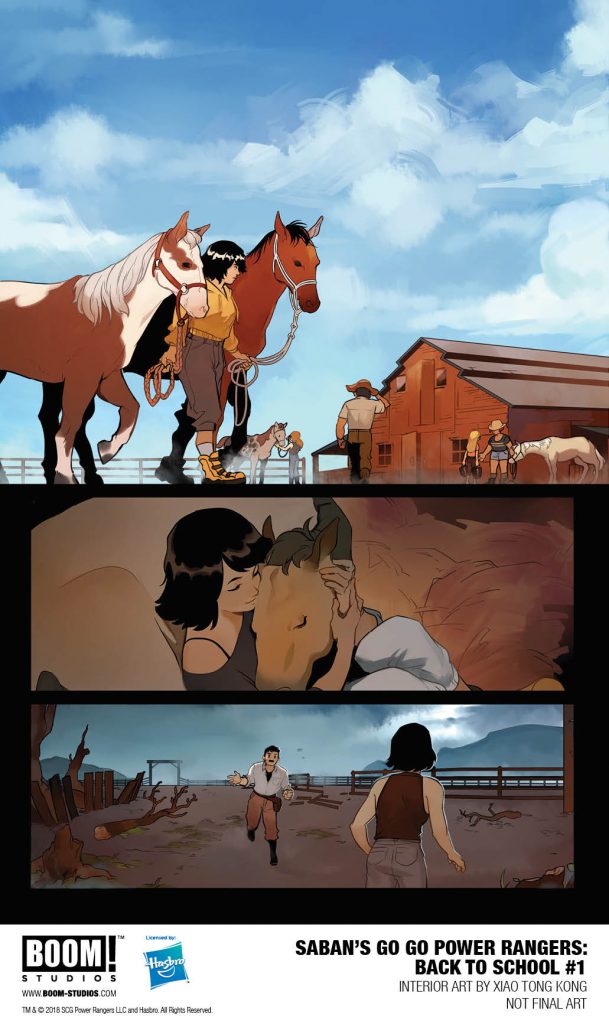 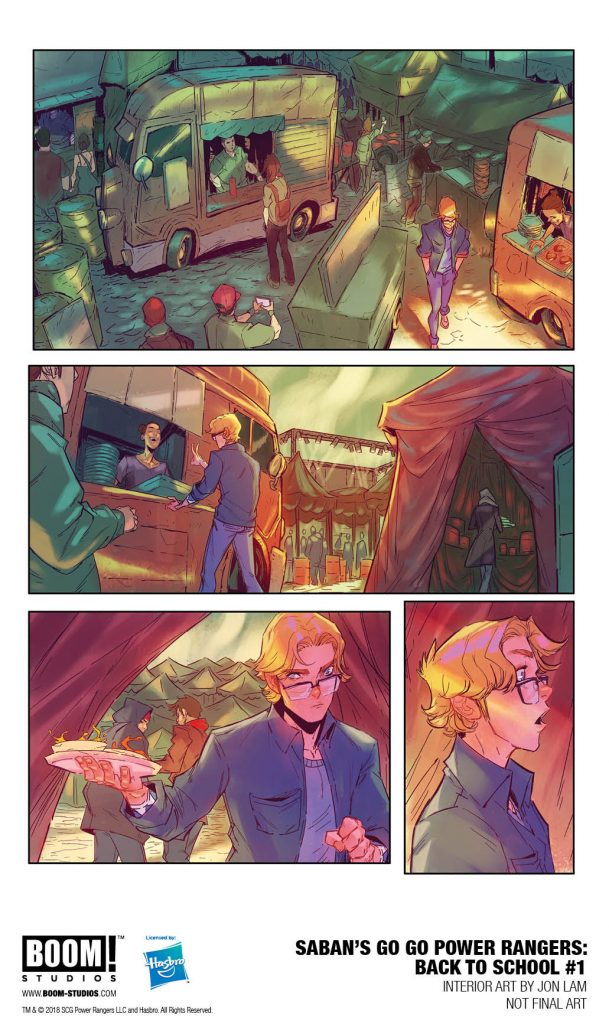 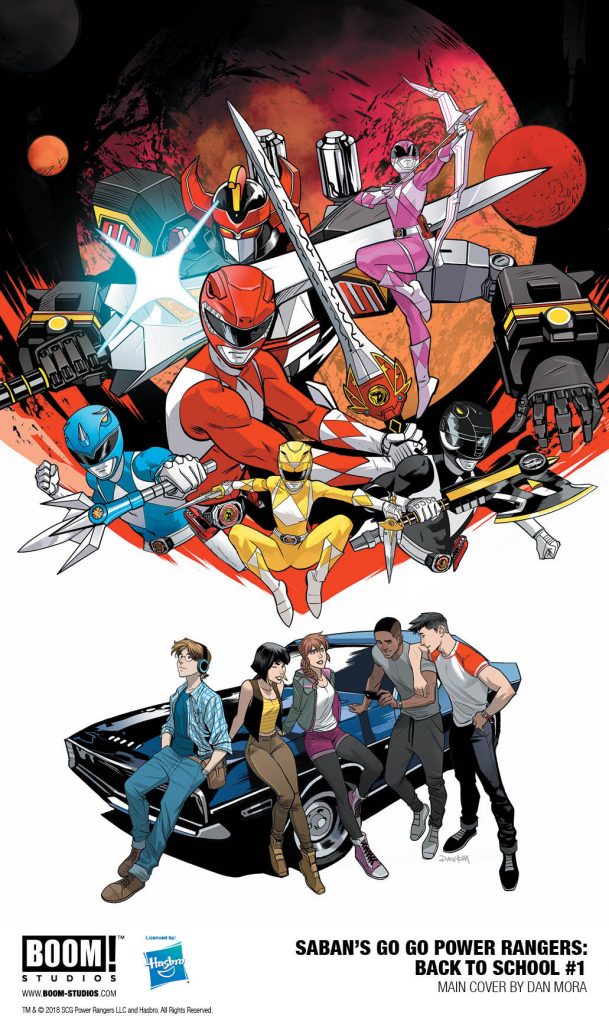 Print copies of SABAN’S GO GO POWER RANGERS: BACK TO SCHOOL #1 will be available on September 19th, 2018 at local comic book shops (usecomicshoplocator.com to find the one nearest you), or at the BOOM! Studios webstore. Digital copies can be purchased from content providers like comiXology, iBooks, Google Play, and the BOOM! Studios app.

Currently, Power Rangers is celebrating 25 continuous years on the air, making it one of the longest running kids’ live-action series in television history with nearly 900 episodes aired to date. Created by Haim Saban and launched in 1993 with Mighty Morphin Power Rangers, the franchise celebrates its milestone anniversary year with the 25th season, “Power Rangers Super Ninja Steel” currently airing on Saturdays at 12 p.m. (ET/PT) on Nickelodeon in the U.S.

For continuing news on POWER RANGERS and more from BOOM! Studios, stay tuned to boom-studios.com and follow @boomstudios on Twitter.