“Aspen Comics was built on the vision of Michael Turner, and of course, his most popular creation, Fathom, is our foundation. For twenty years, Fathom’s heroine Aspen Matthews has thrilled audiences and several generations of readers with her adventures both above and below the surface of the ocean. We’re once again thrilled to be able to debut this jumping-on point for a new audience to experience the joy of Fathom once again!”

This all-new adventure for Aspen’s preeminent hero sees her attempt to navigate an ever-changing world where The Blue are not only present above the surface-but exploited in new and dangerous ways. When a rival nation to The States decides to take control of the global landscape by tapping into the power of The Blue, Aspen Matthews discovers that a new adversary has risen to challenge the notion that she is the most powerful person on the planet-and humanity may suffer the consequences!

The publisher has provided a four-page preview for Fathom #1, in stores now, along with item codes listed below. 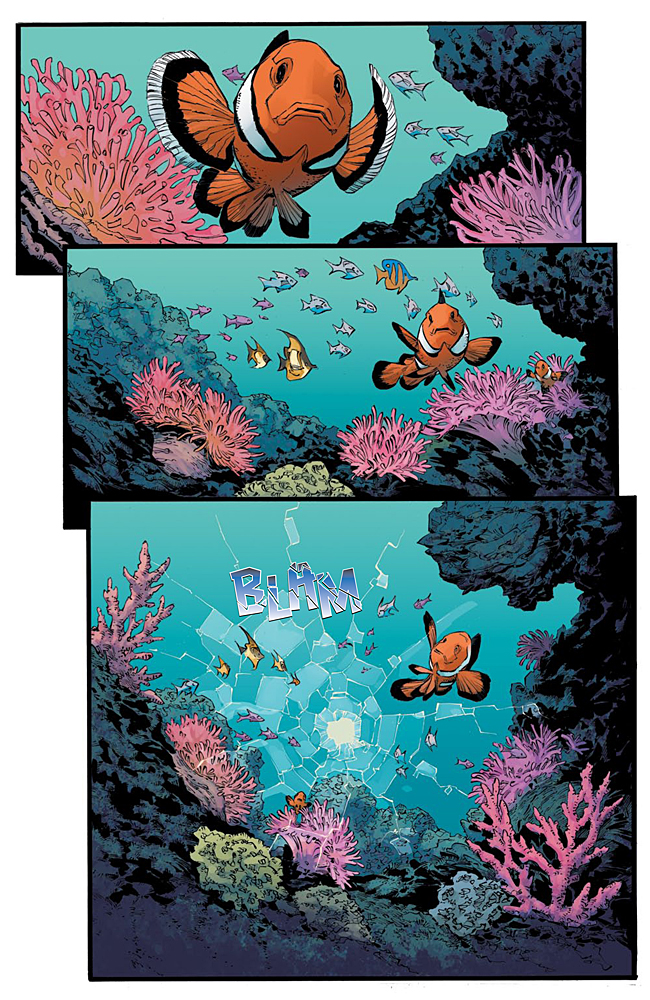 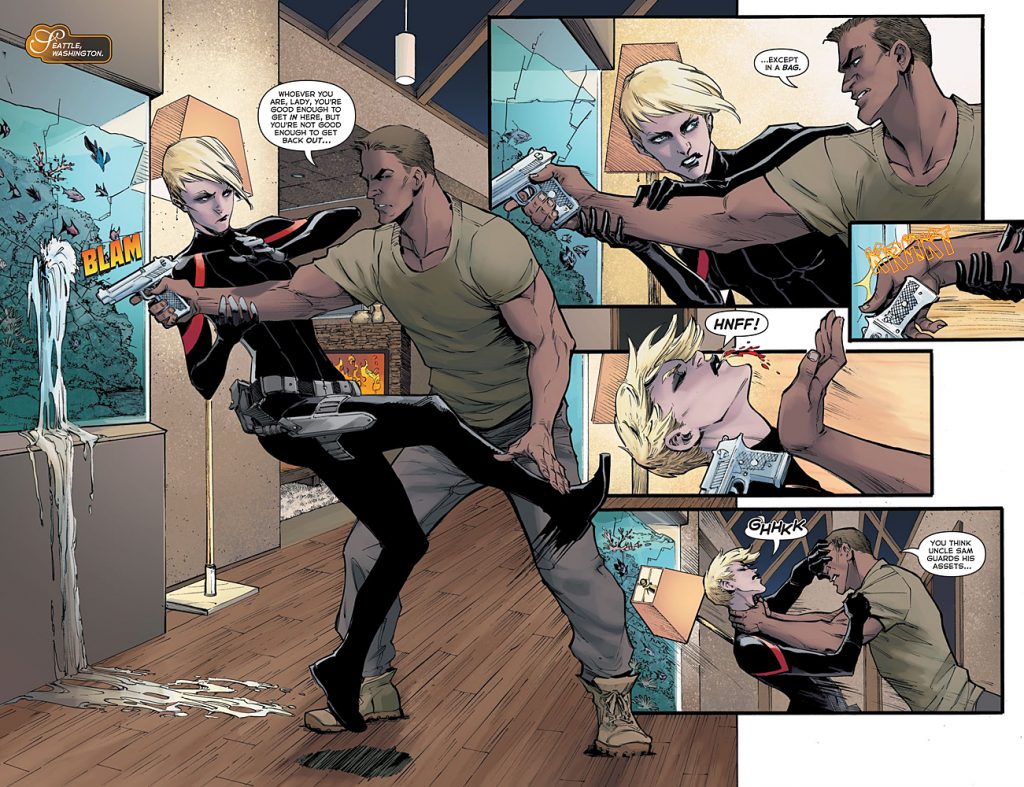 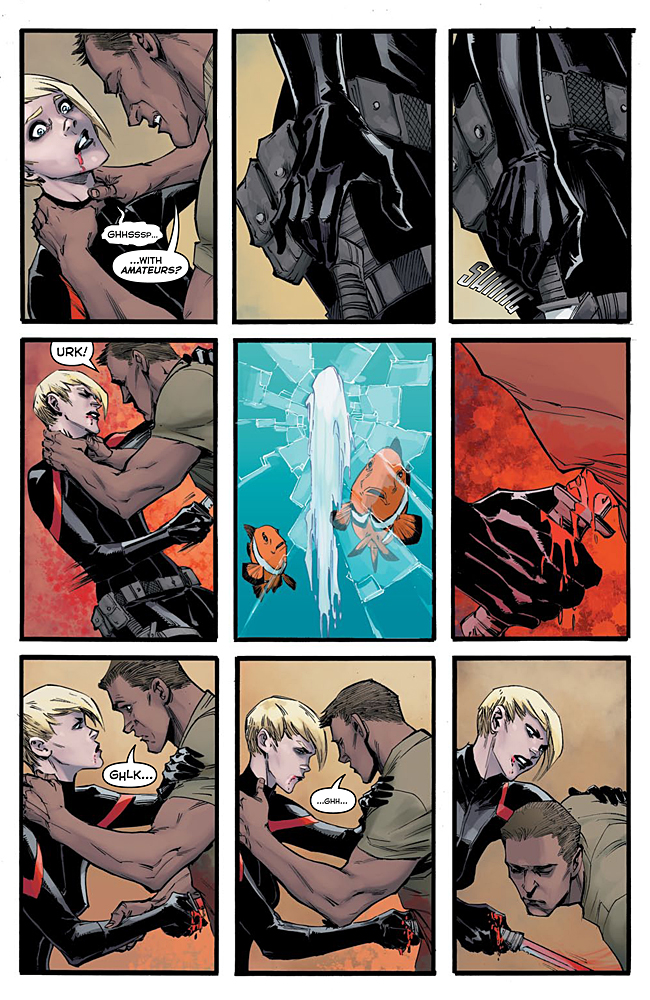 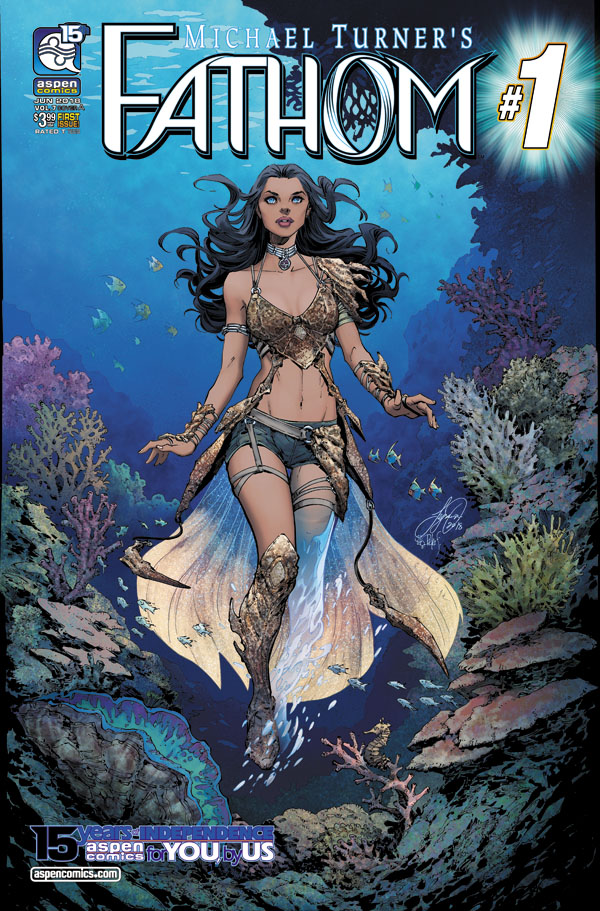 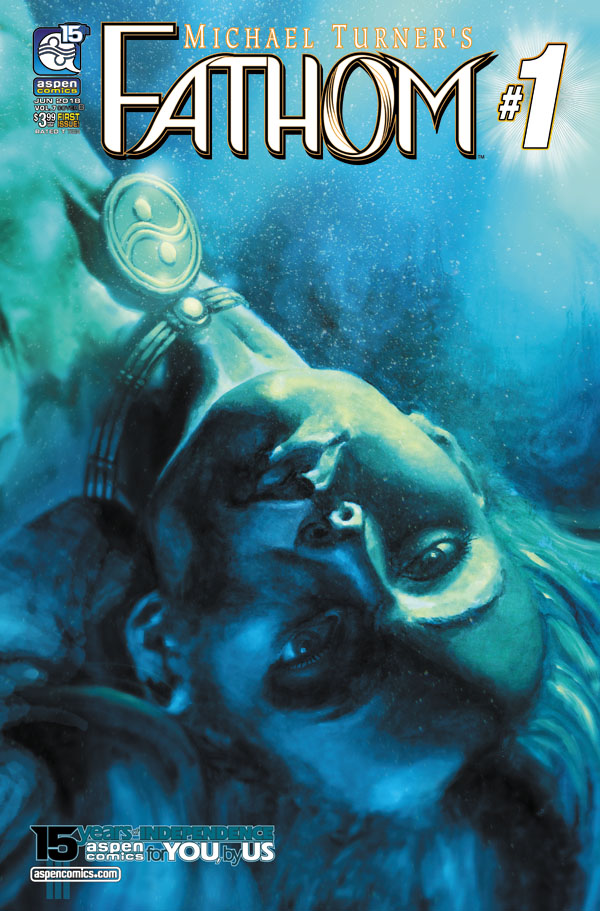 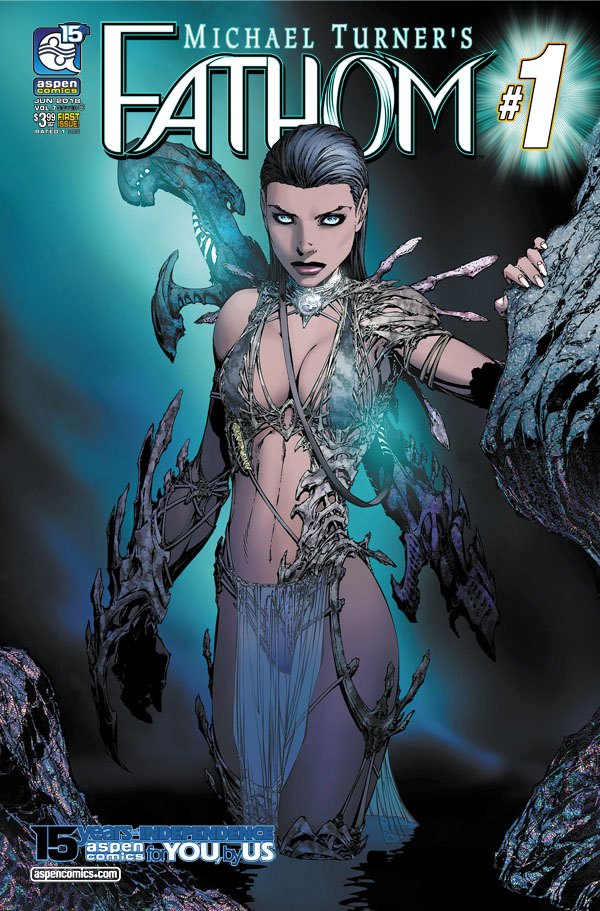 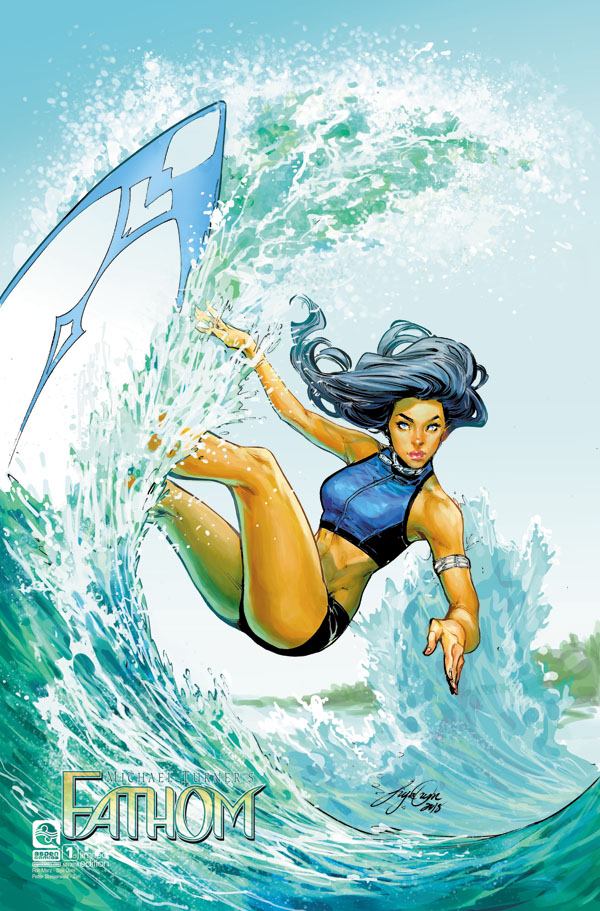 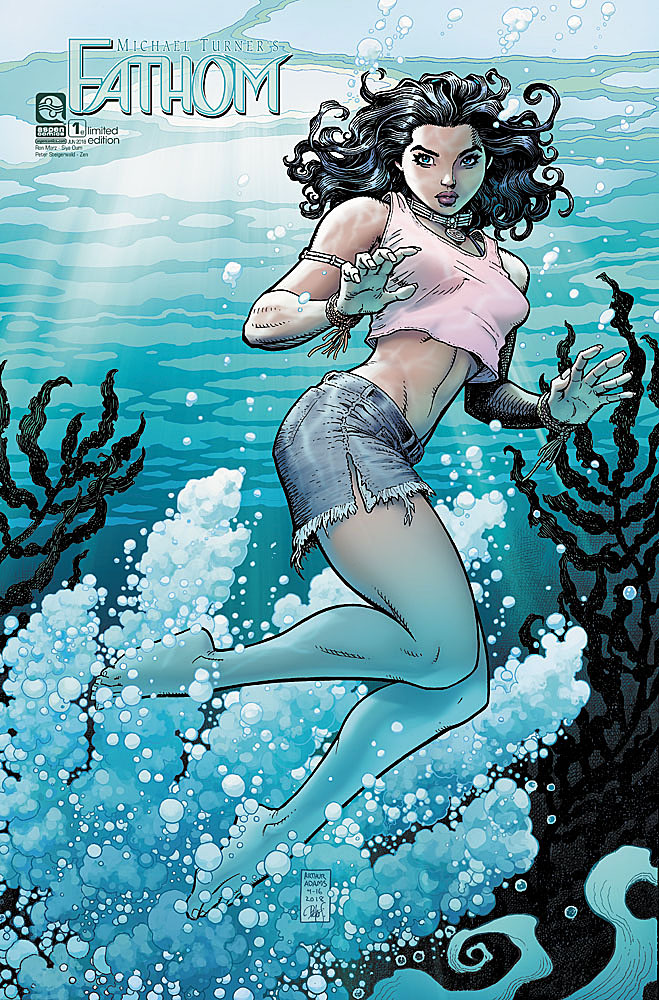