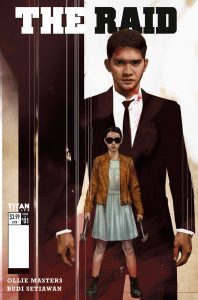 TITAN ANNOUNCES THE CREATIVE TEAM ON THE RAID COMICS!

An all-new comic series based on the popular martial-arts blockbuster, written by Ollie Masters and Alex Paknadel!

Titan Comics are thrilled to announce that writers Ollie Masters (The Kitchen) and Alex Paknadel (Assassin’s Creed: Uprising) are teaming up with artists
Budi Setiawan (Rex Royd, Savage Dragon) and Brad Simpson (Wolfenstein) to helm a brand-new story from the world of martial arts movie masterpiece, The Raid! 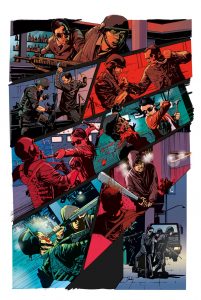 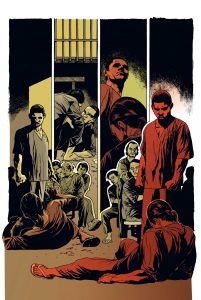 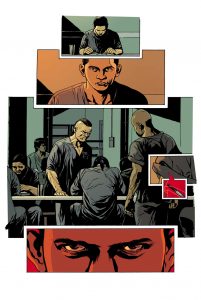 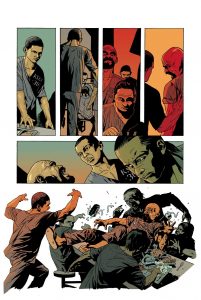 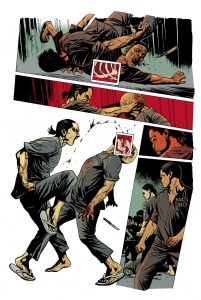 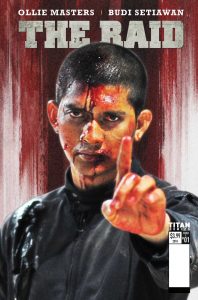 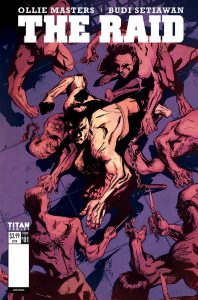 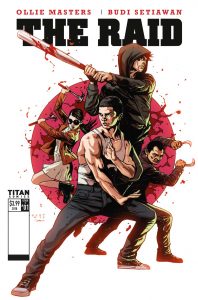