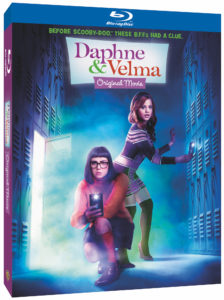 The panelists will follow the screening & panel discussion with an autograph signing – on collectible, C2E2-exclusive Daphne & Velma posters – from 6:15-7:00pm at Table 35/36 on the convention floor.

In Daphne & Velma, state of the art robots and high-tech gadgets are common sights at Ridge Valley High, an innovative center of learning for some of the brightest minds in the country, including a new transfer student – the bright & optimistic Daphne Blake (Sarah Jeffery), who is excited to finally go to school with her online bestie, the whip-smart & analytical Velma Dinkley (Sarah Gilman). But not everything is as innocent as it seems as mysterious disappearances begin to plague the top-performing students on campus. Once cheery and full of life, kids now appear in a “zombiefied” state – lifeless and shells of themselves. Can Daphne and Velma learn to work together and save the students or will they become the next victims? Get ready for thrills and laughs as we follow the first adventures of Mystery Inc.’s fierce female duo. 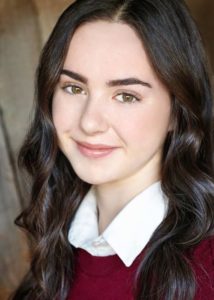 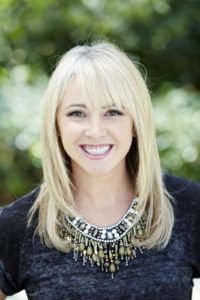 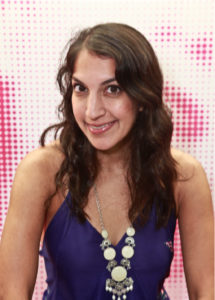