Now an extremely popular Danger Zone ongoing monthly title closing in on its landmark 50th issue with numerous spin-offs and companion series, ZOMBIE TRAMP: ORIGINS takes fans and newcomers back to the days of the first two cult classic series, when Janey Belle was just a high-priced Hollywood call girl setup on a bad date. A bad date that will lead to her becoming Zombie Tramp, the deadly undead force of dark magic unleashed upon the Earth! Full of grindhouse gore and sex appeal, ZOMBIE TRAMP: ORIGINS is a zombie title unlike any other!

This hardcover collects the first two hard to find original volumes of the series in an all-new remastered deluxe format. This remastered edition has been re-lettered and is in full color for the first time. Geek-O-Rama gushes: “I couldn’t be happier that we’re getting a chance to read the story for these highly coveted books virtually nobody has seen.”

Creator, writer and artist Dan Mendoza comments, “The ZOMBIE TRAMP: ORIGINS series is on a more personal level for me. The entire thing was all me before the ongoing series began and became a monthly adventure. It also includes the introduction of one of my favorite characters in the whole series, Morning. I hope you all enjoy this remastered, full-colored edition that started the saga of everyone’s favorite Street Walking Dead, Janey Belle!”

ZOMBIE TRAMP: ORIGINS HARDCOVER will be available in a comic shop near you on March 28th, 2018. Order one of the four covers, regular and risque editions, drawn by Zombie Tramp creator Dan Mendoza. This includes limited edition covers signed by Mendoza! 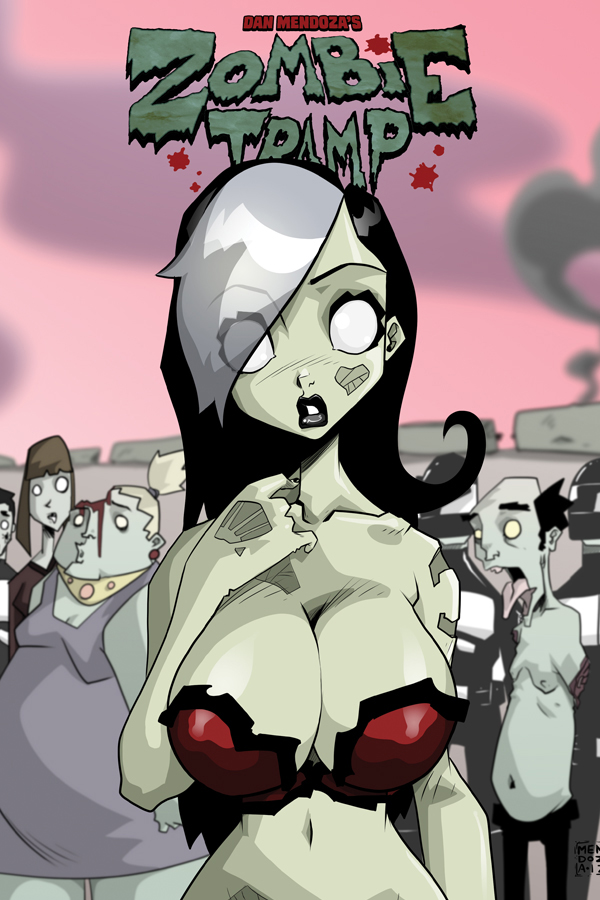 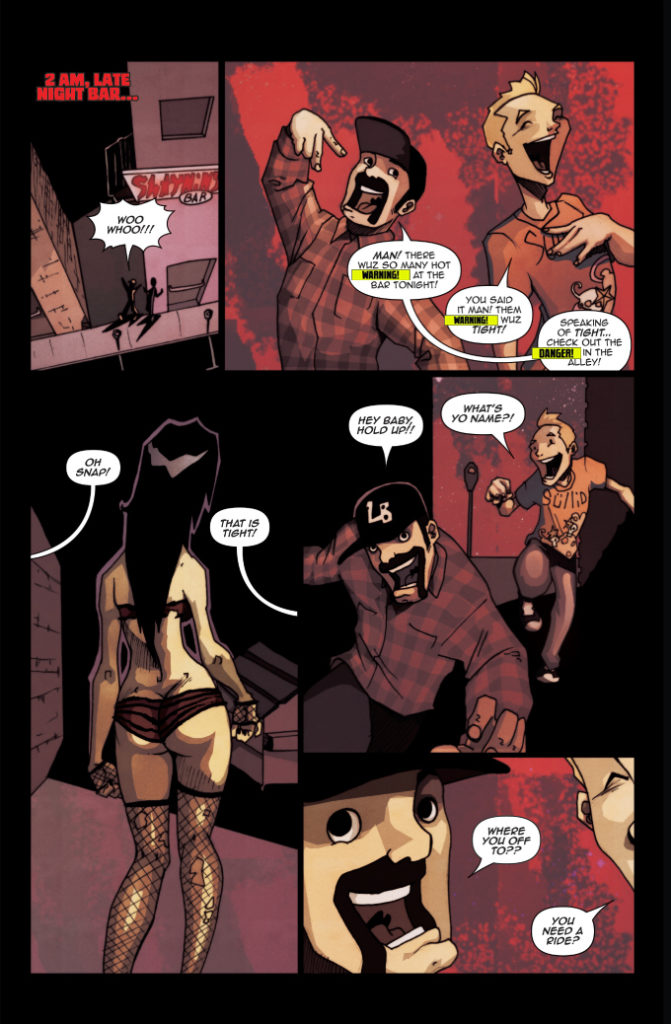 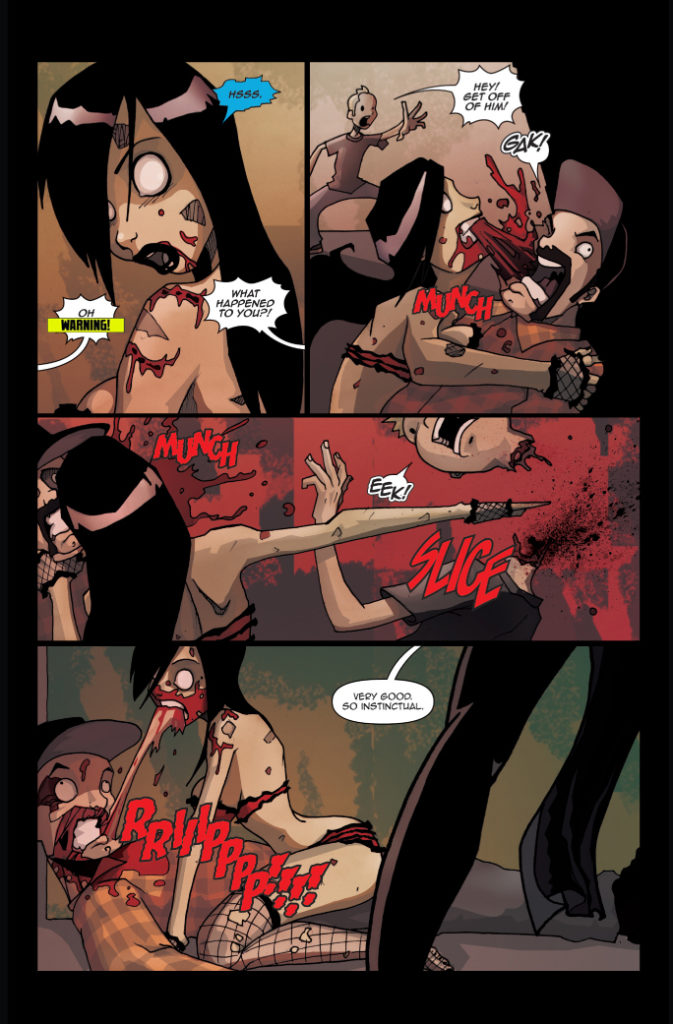 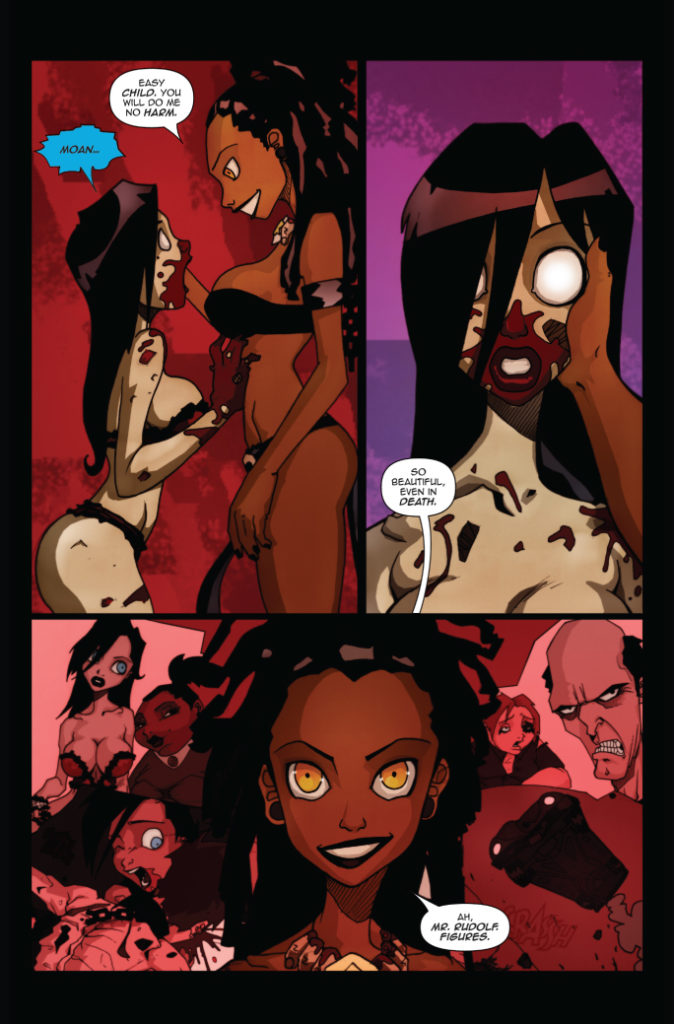 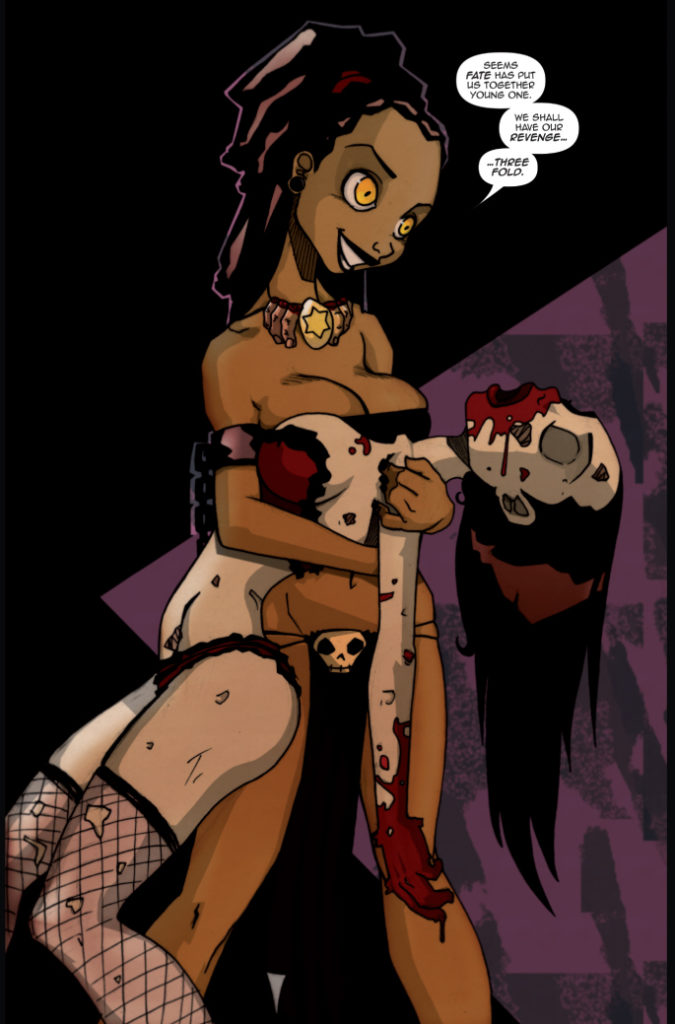 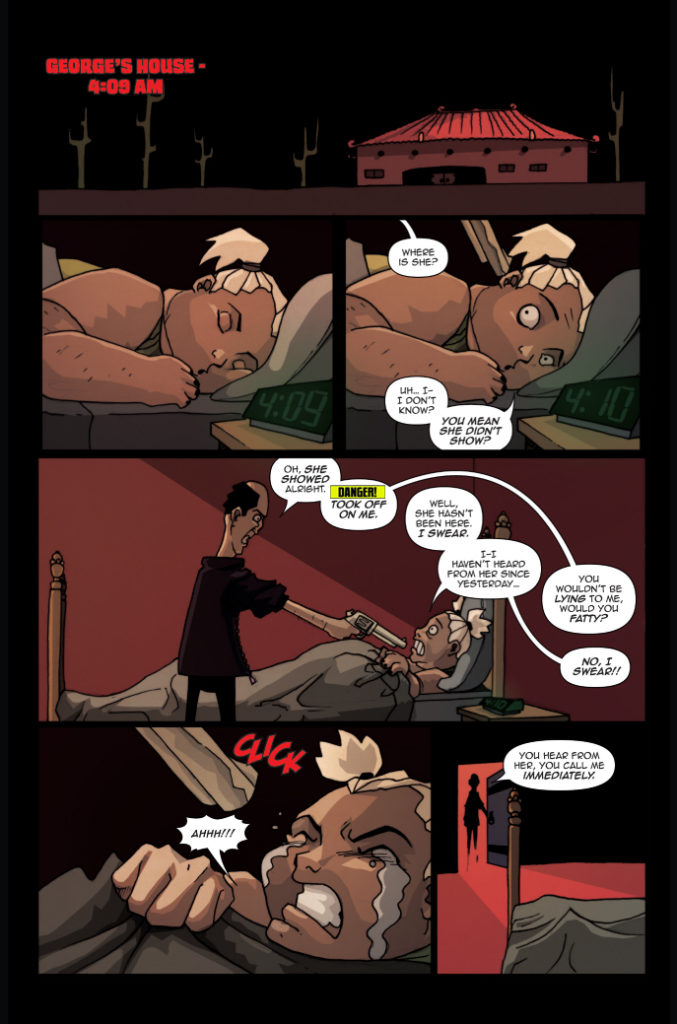 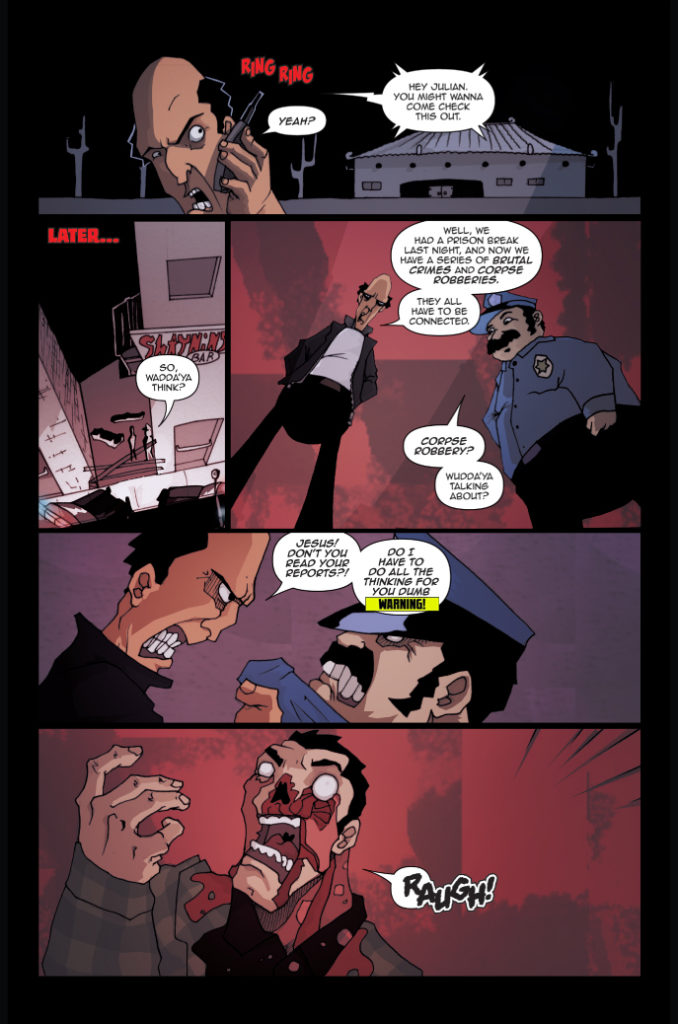