In a post-apocalyptic world turned medieval, the Church sends their top monk warrior to infiltrate a renegade scientist’s enclave and save a clone of Jesus from being sacrificed during a mock Easter Pageant. The first trade paperback ends with the warrior’s arrival on Harlequin Island, where he gets caught in the crossfire between two gangs of clones gone rogue.

If you’re tired of spider-this and bat-that, how about a clone of Jesus for a change…? RUNAWAY NUN is an exercise in genre bending, a mashup of bio-punk and cyber-punk, with a touch of ‘swords&sandals.’ Highly experimental (and slightly irreverent), this comic book endeavors to be a break from the ‘more of the same’ fare that populates the shelves of any comic book store.

When asked what they wanted readers to get out of this book, writers Caesar Voghan and Eric Granger responded, “That the authors of this book belong to a mental asylum…?!?” They went on to describe their intended audience in more detail: “MISBEGOTTEN is a comic book NOT for everyone… The disturbing images that populate its pages are highly unsuitable for people of all ages, genders, and races, not to mention religious orientation. The bad language, the gore, and the sex found here and there (and everywhere!) in this book could cause severe emotional trauma and/or irreversible spiritual damage. Some people read it, then asked to be exorcised. Others quit going to church. A few wished they were never born. Please consult a psychiatrist or your spiritual mentor before opening the book… You have been warned!”

Look for MISBEGOTTEN VOLUME ONE: RUNAWAY NUN in comic book stores on January 10, 2018. Preorder the book with the Diamond item code NOV171131. 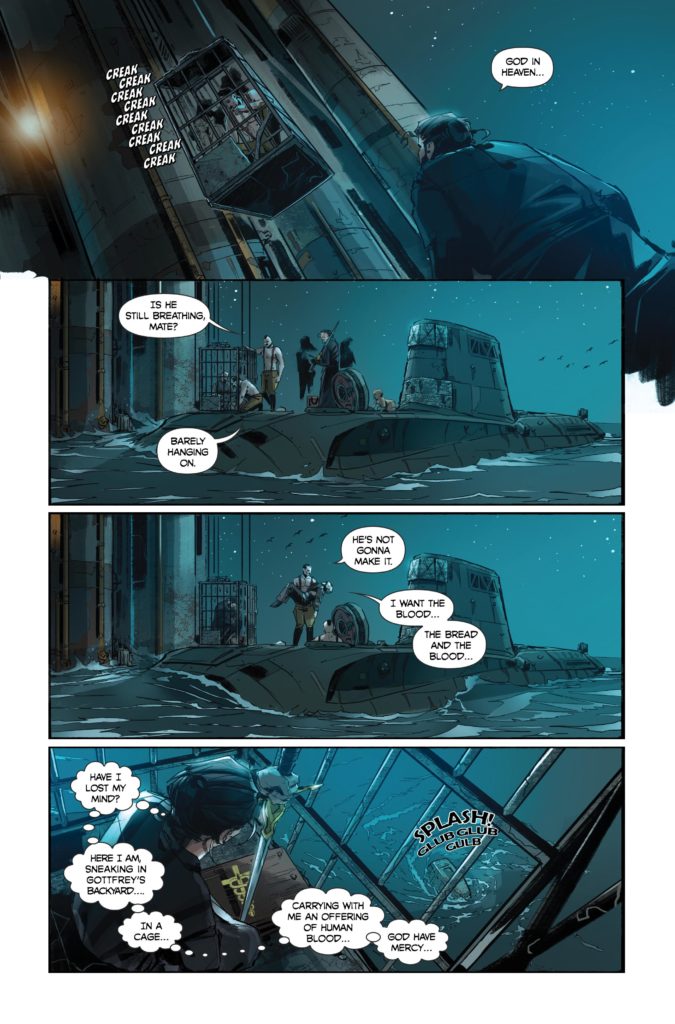 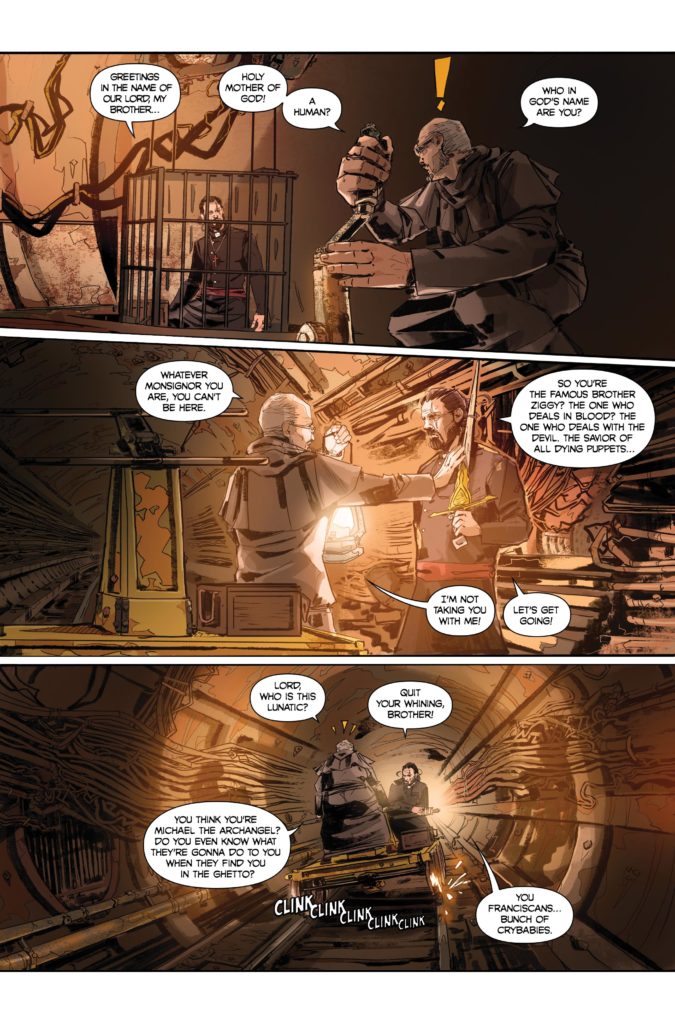 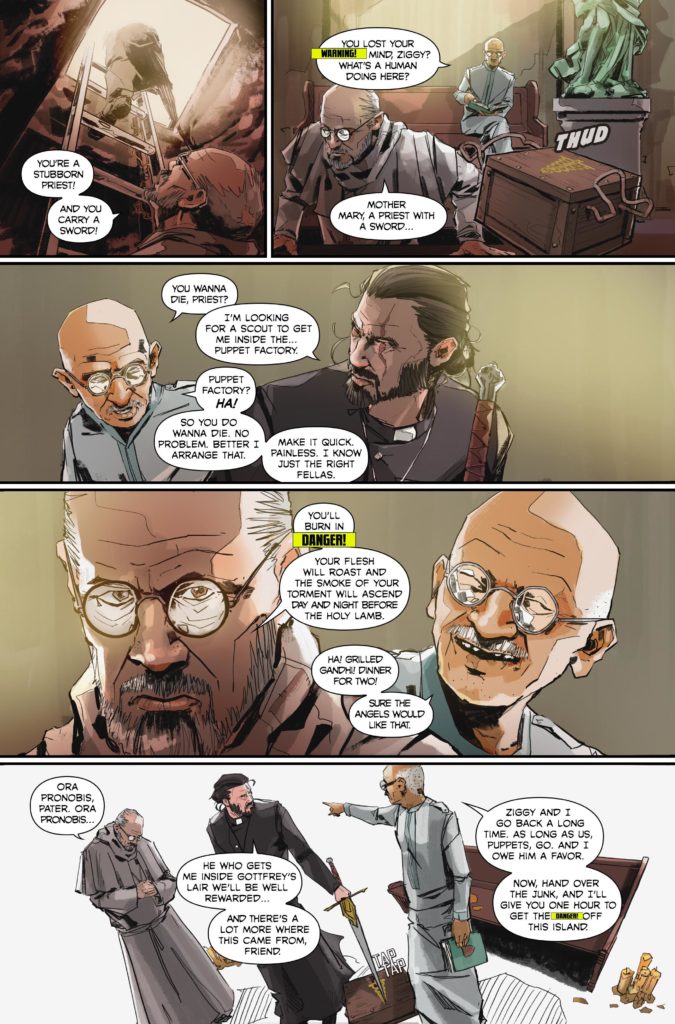 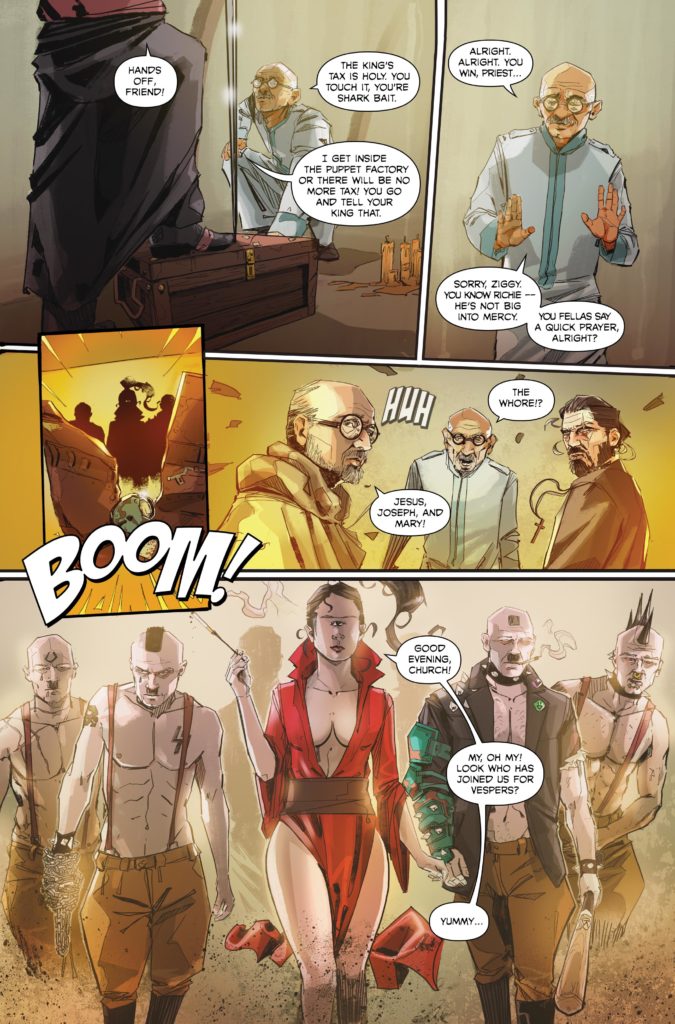 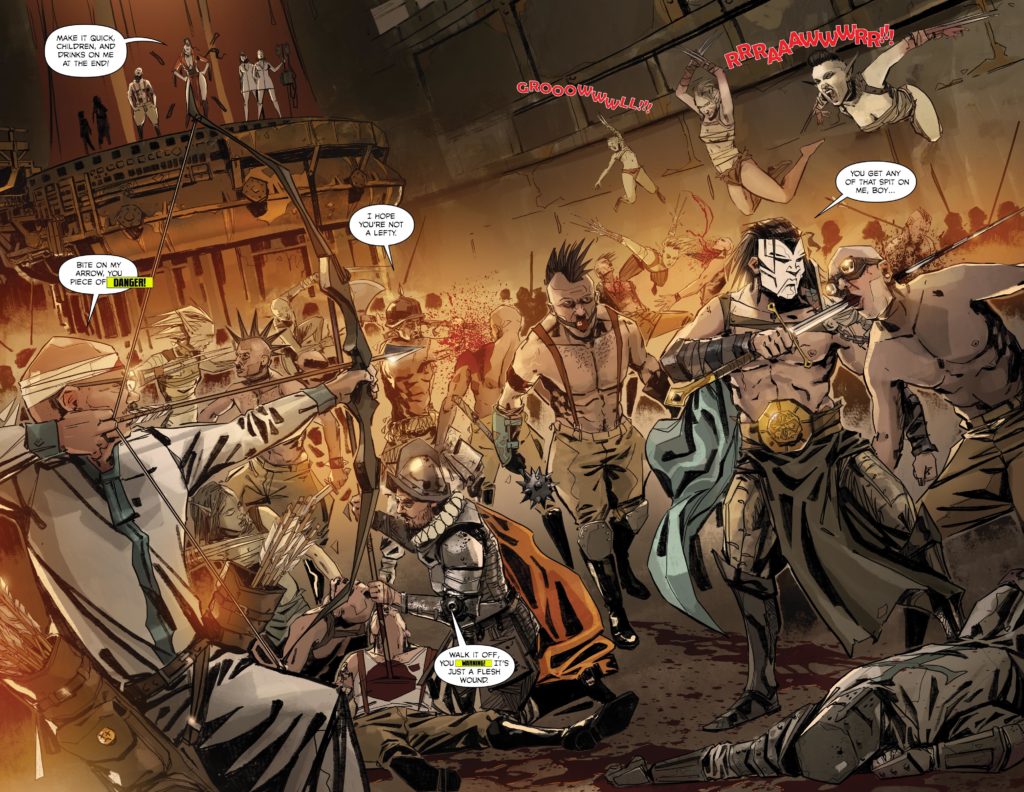 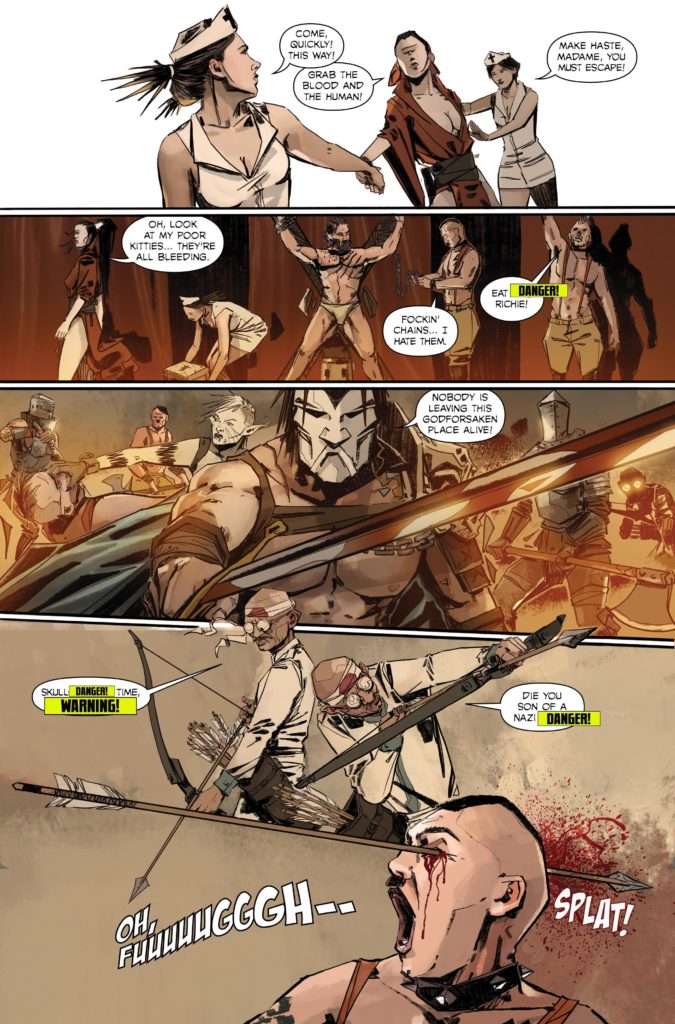 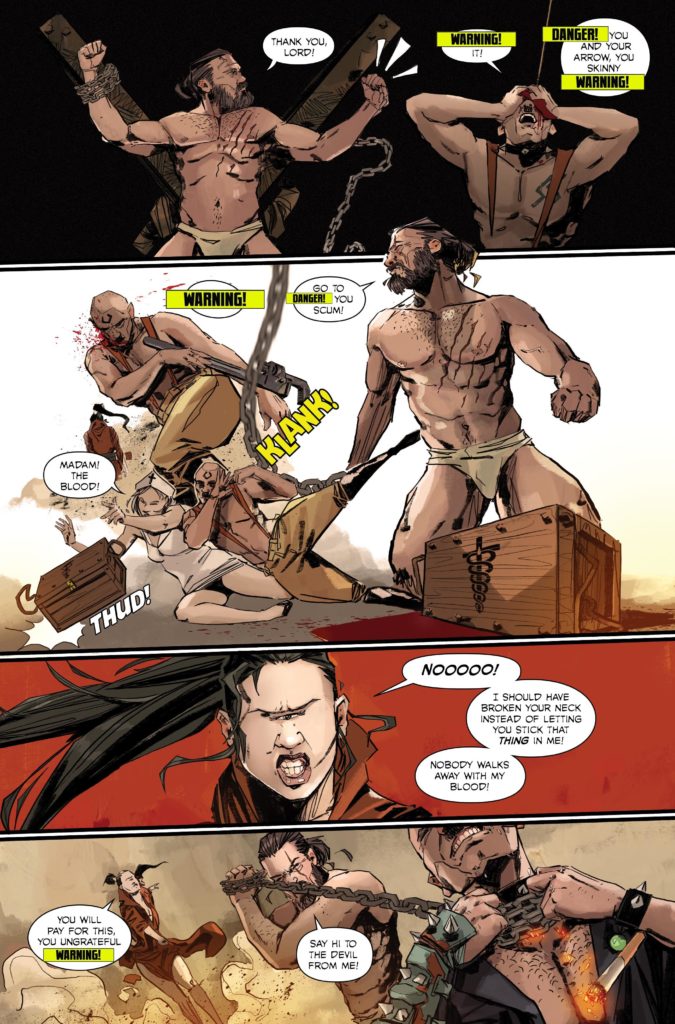 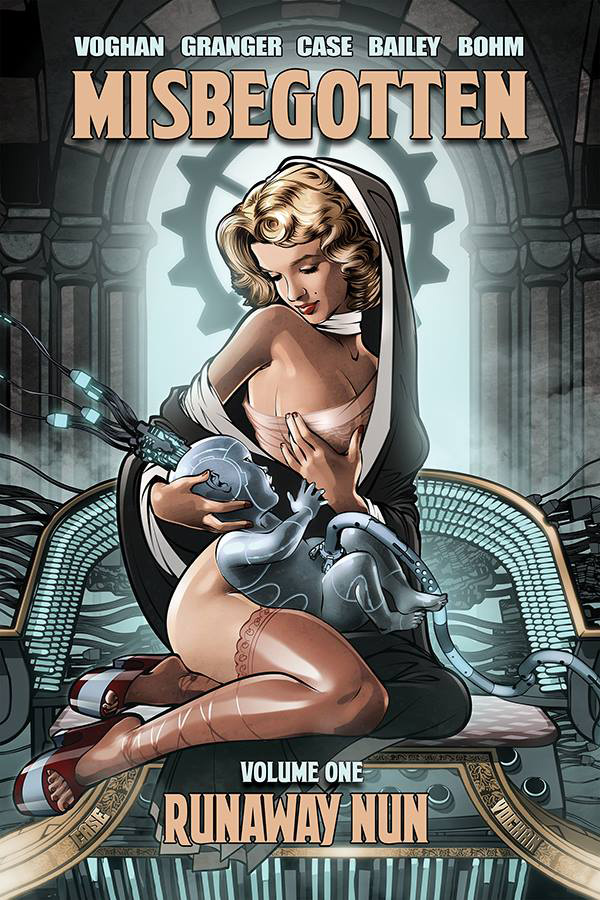