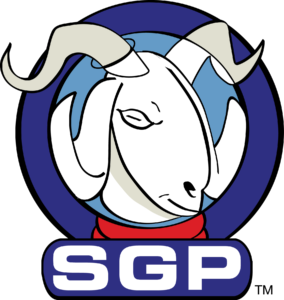 Space Goat Celebrates Horrordays In December with New Slate of Releases
(October 5th, 2017 – Bellingham, WA) – Space Goat Publishing will celebrating the end of the year with Happy “Horrordays”. This December, they will be releasing 5 new books sure to make horror fans scream with delight.

All of these books will be available to pre-order at your local comic book store, on Amazon, and at Merchgoat.com.

In addition to all of these releases, Space Goat will also be launching a Kickstarter for hardcover deluxe versions of the Evil Dead 2 Omnibus and Art of Evil Dead 2. You can find out more about the campaign by following them on Facebook, Twitter, or joining their email list at: http://www.spacegoatpublishing.com/evildead2/.

# # #
MORE ABOUT SPACE GOAT PRODUCTIONS:
Created in 2006, Space Goat Productions has decades of combined experience producing comic books, TV, animation, video games, commercial art, and concept design. This past year, Space Goat began production on board games for both the Evil Dead and Terminator franchises, and has since acquired The Howling along with a few other top secret licenses soon to be announced. Space Goat has transformed from the industry’s premier service provider, to a highly successful comic book and board game publisher. 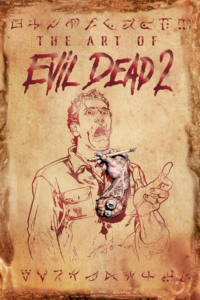 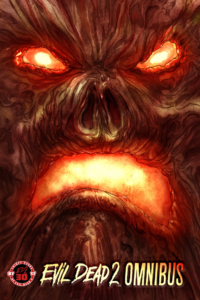 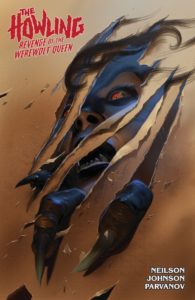 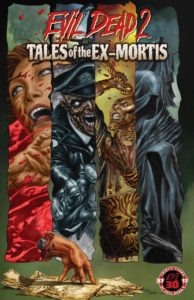 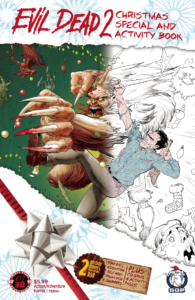