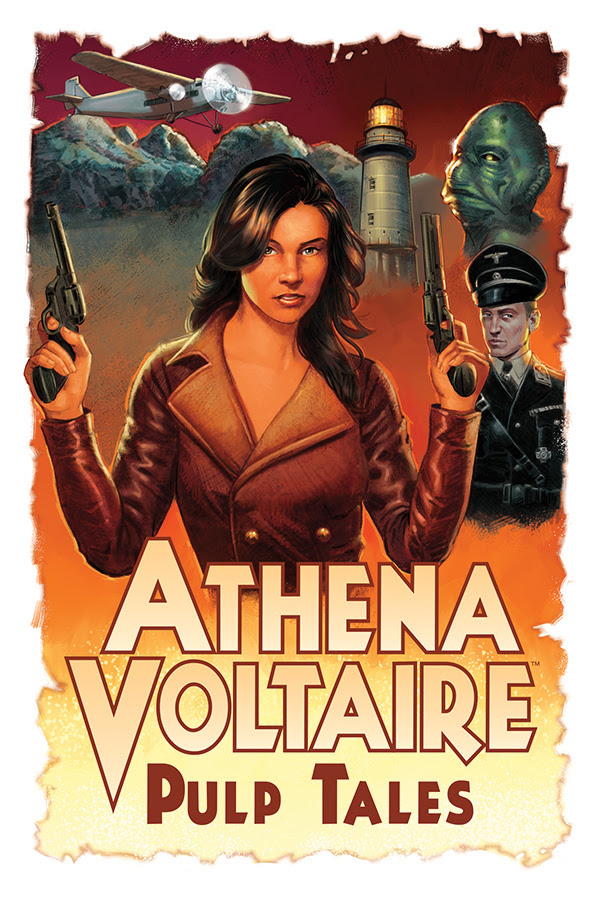 Athena Voltaire gets back to her roots with

1930s adventuress Athena Voltaire is admittedly inspired by Doc Savage, the Shadow, and other giants of the pulp era, and now she’s starring in her own collection of pulp-style stories. This November, Action Lab Entertainment unleashes Athena Voltaire Pulp Tales—a collection of two-fisted stories that send the aviatrix across the globe and back again!

Contributors to this volume include Tom King (Batman, Vision), Corinna Bechko & Gabriel Hardman (Invisible Republic), Genevieve Pearson (TBS’ King of the Nerds), Dirk Manning (Nightmare World), and over a dozen more. They take Athena Voltaire around the globe, battling supernatural creatures, power-hungry occultists, and, of course, Nazis. Along the way she rubs elbows with the most famous figures of the 1930s and becomes part of some of the most pivotal moments in history. 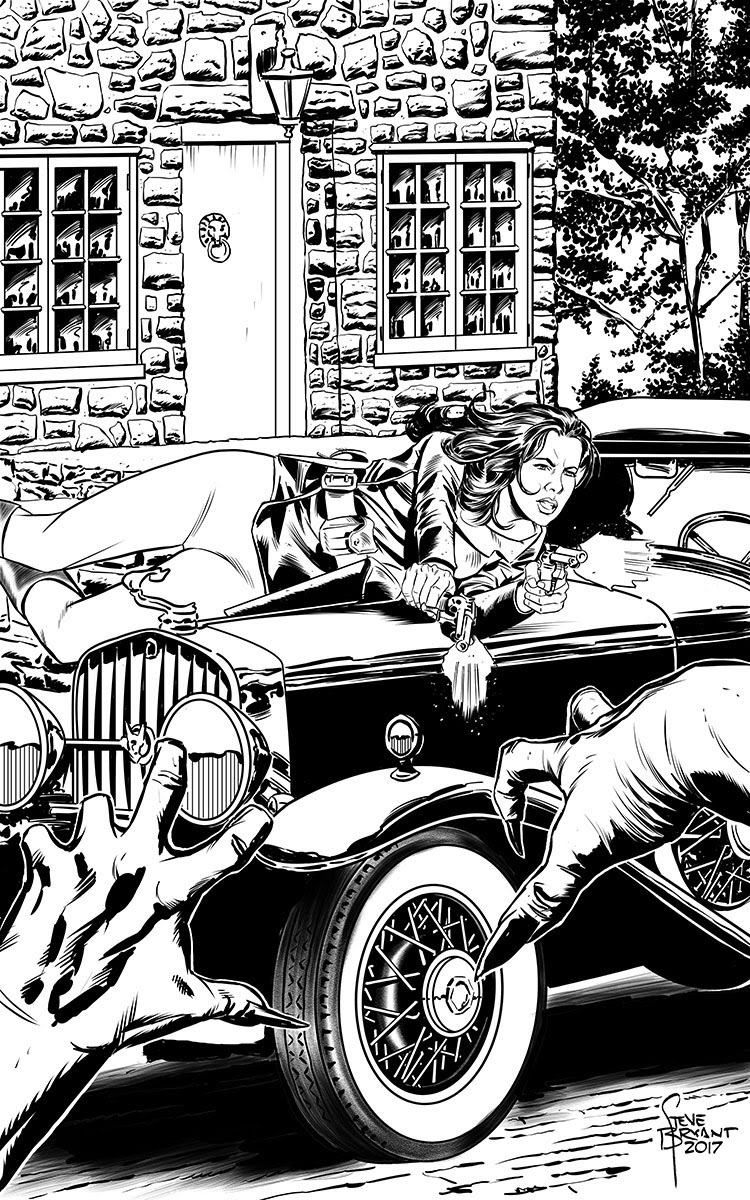 “It’s amazing to see the different takes on the character,” said creator Steve Bryant. ”It’s a real pleasure—and challenge—to tackle what each author has come up with.”

According to co-editor and writer Chris Murrin, the book has something for everyone. “While the stories are action-packed in the pulp tradition, each author brought their own influences to the table as well, so there are elements of horror, romance, mystery, suspense, and even some philosophy in the mix,” he said.

In addition to penning one of the stories, Bryant illustrates the entire volume, providing seventeen stunning black and white images, as well as collaborating on the cover with digital painter Jason Millet. 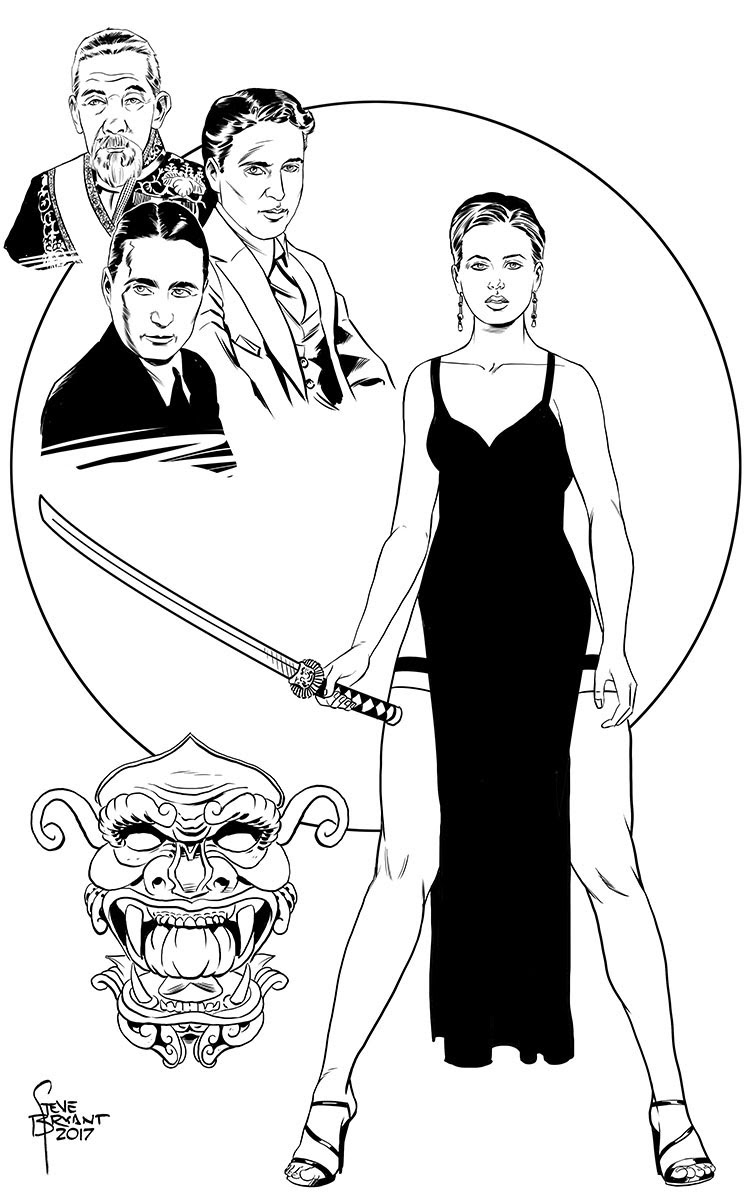 Athena Voltaire launched as part of the Modern Tales family of webcomics in 2002 and was nominated for a Best Digital Comic Eisner Award in 2005. The feature was included in St. Martin’s The Year’s Best Graphic Novels, Comics and Manga (2004 edition), and it has subsequently garnered Manning and Harvey Award nominations as well.

ATHENA VOLTAIRE PULP TALES will be available on November 29. Preorder it with the Diamond item code SEP171036.