Valiant is proud to present your first lettered look inside X-O MANOWAR (2017) #7 – the FIRST ISSUE of AN ALL-NEW JUMPING–ON POINT for the chart-topping, cosmic epic that has rocked the Valiant Universe to its core! On September 27th, New York Times best-selling writer Matt Kindt (ETERNITY, Mind MGMT) takes up arms alongside superstar artist Clayton Crain (RAI, Carnage)…and sends Aric of Dacia to his hard-fought place on the throne of the embattled world of Gorin! With a kingdom to claim and reign to begin, the warrior known as X-O Manowar plans to lead his people into a new era…until a monolithic threat from the stars forces him back into the line of battle!

The ultimate turning point! A war has been won, a victory has been decided…and, now, an entire alien world kneels before the throne of their new leader: the unstoppable X-O MANOWAR! He has traded his armor for a crown and a new age now begins…even as an extraterrestrial invader readies an interplanetary attack that could pull Aric of Dacia from the newfound safety of his imperial palace and back into the blood-sodden battlefields where his conquest began. 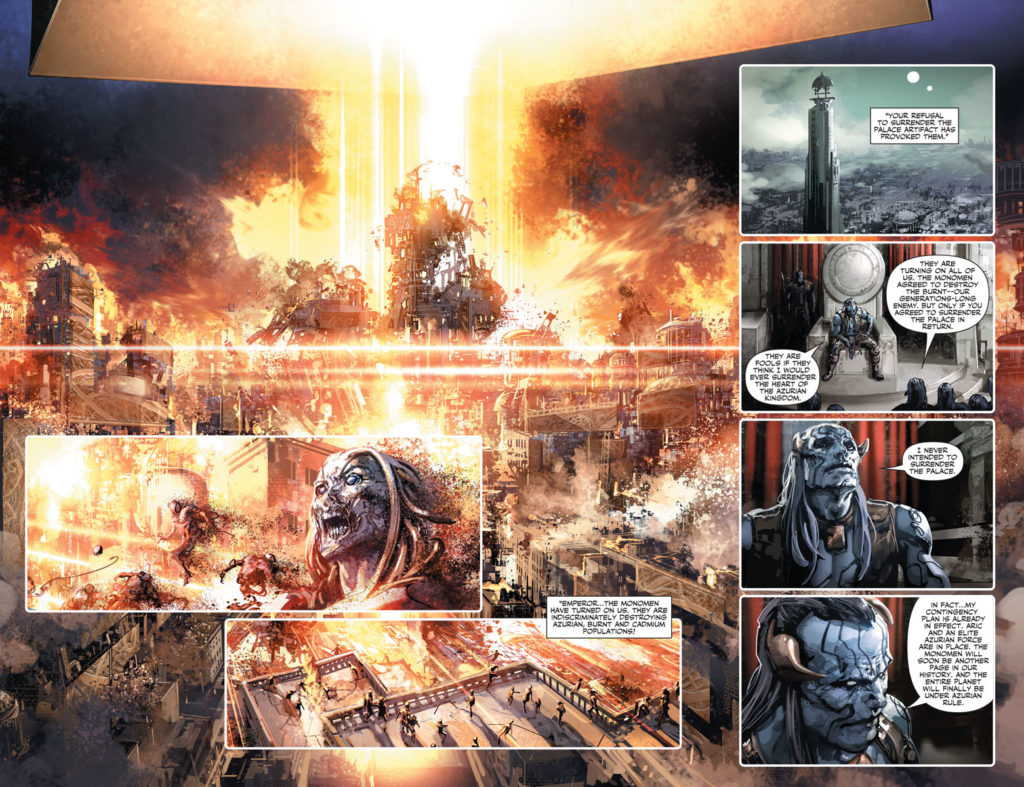 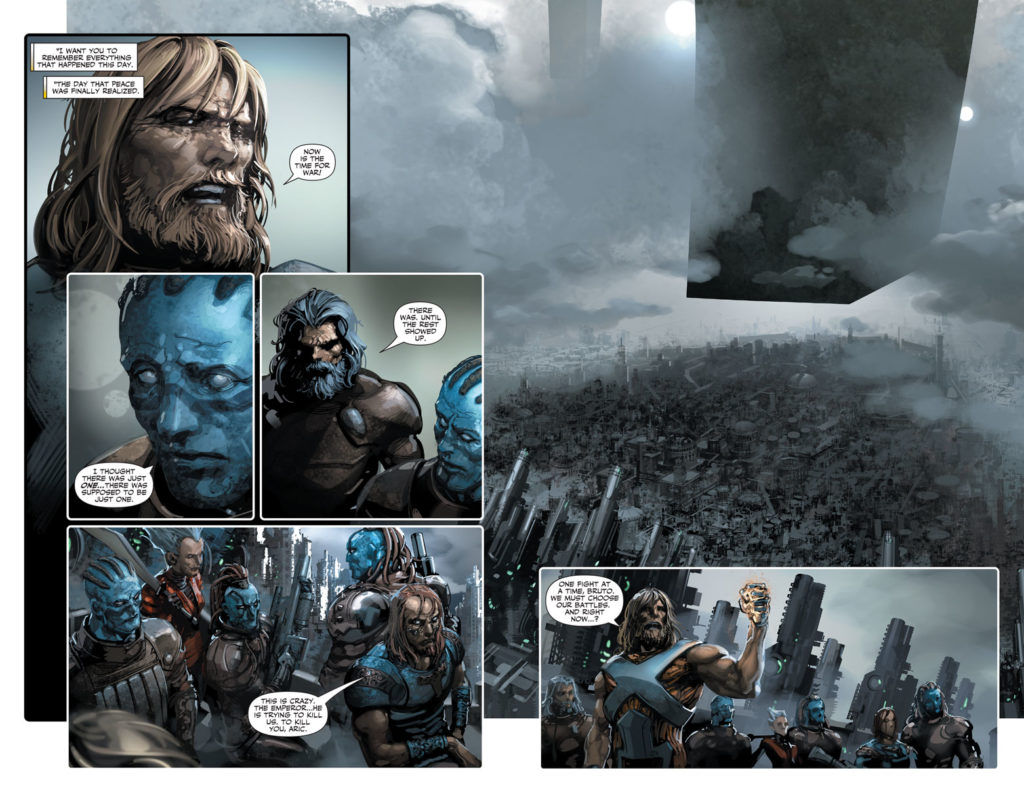 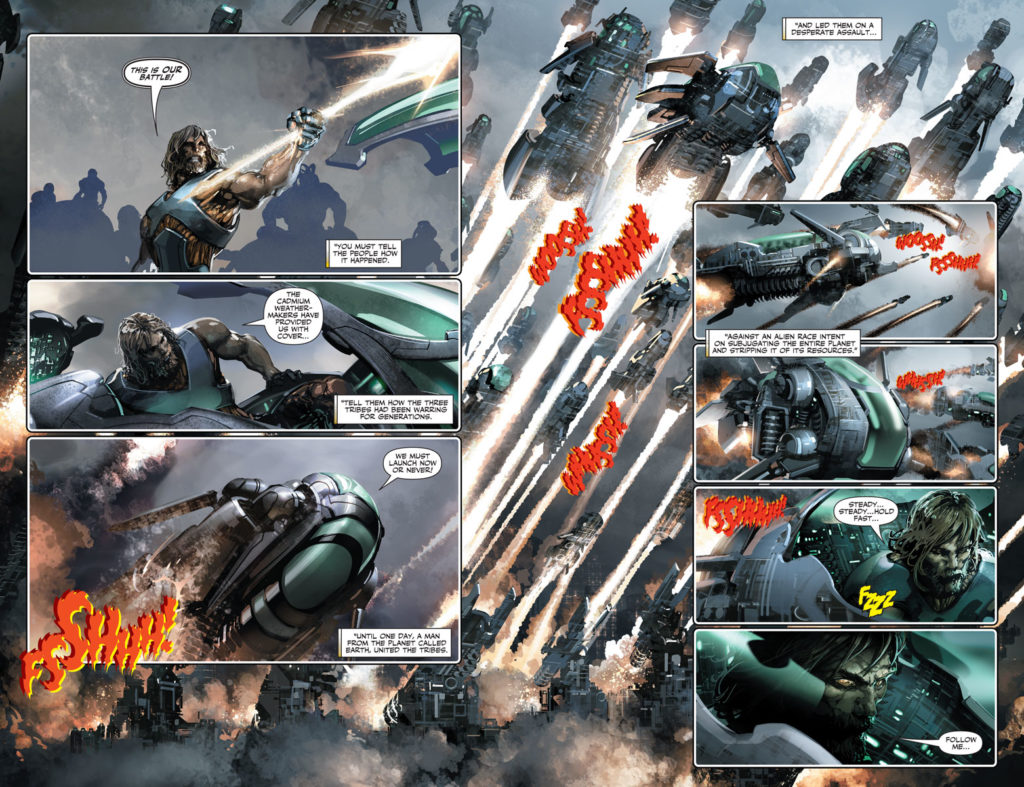 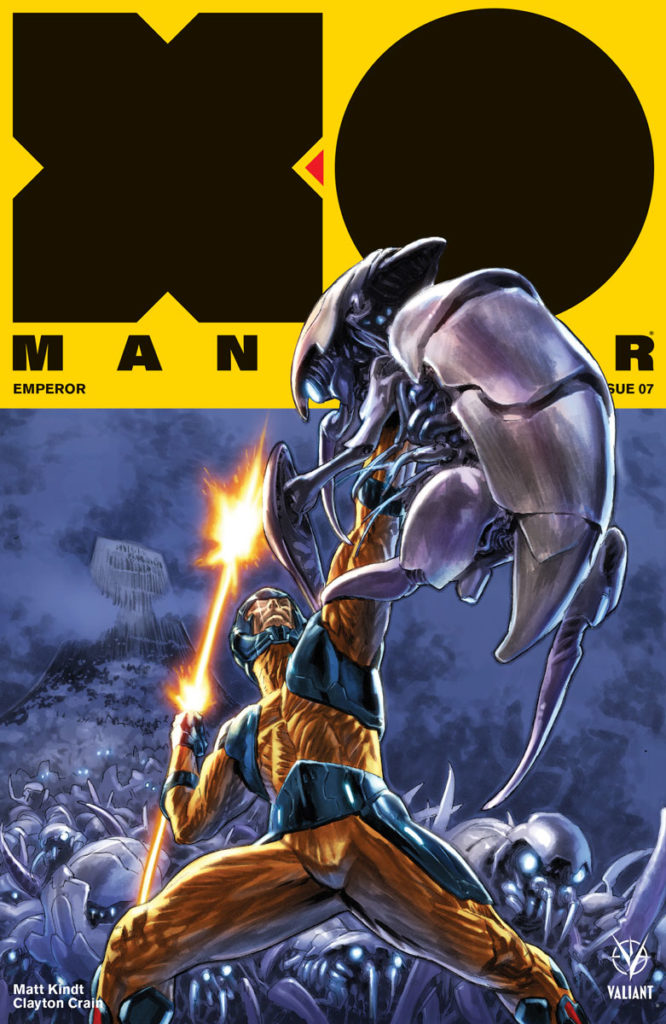 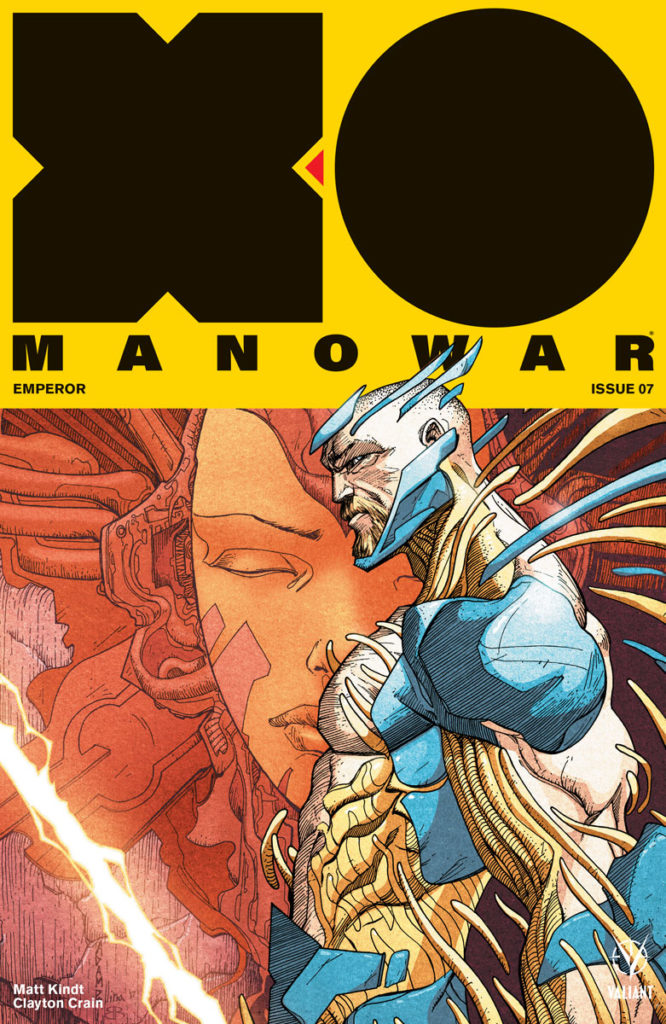 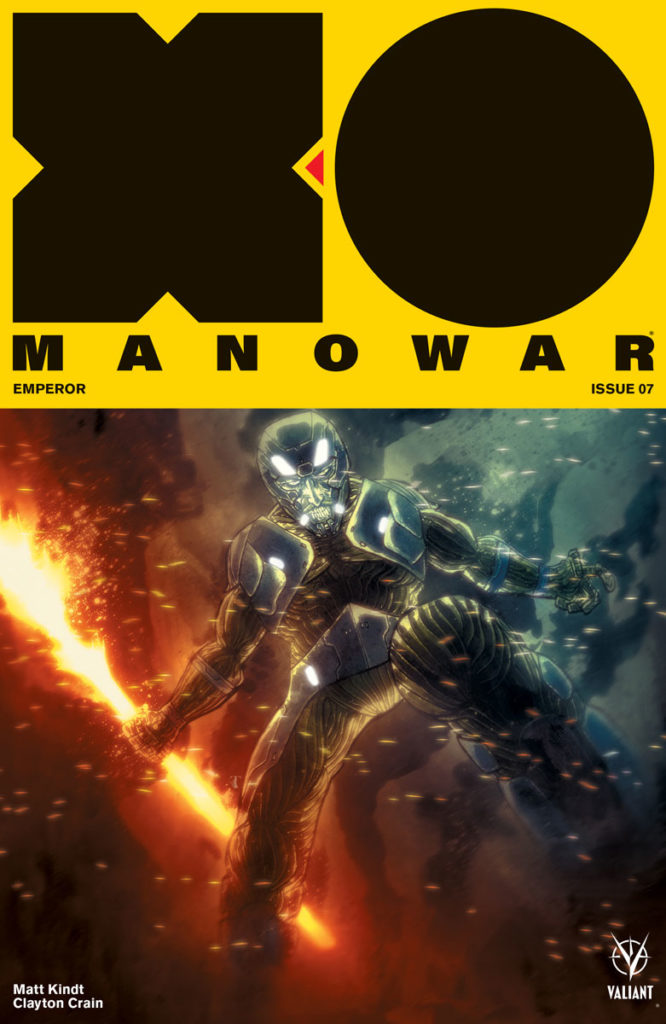 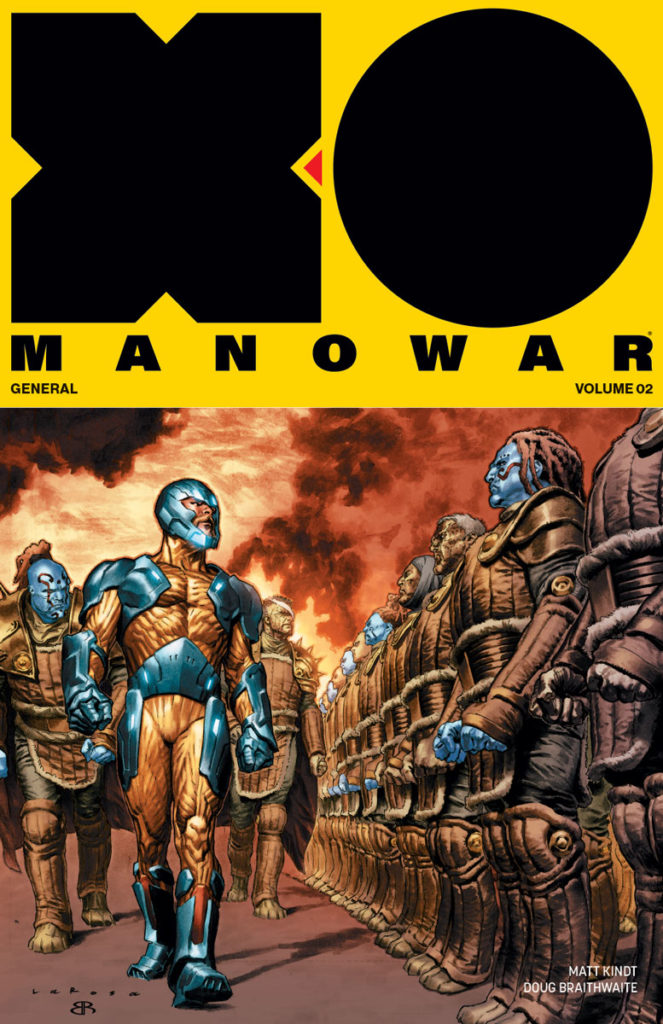