BOOM! Studios is thrilled to announce BAD MASK, an all-new multimedia graphic novel experience debuting this November in comic shops and bookstores. Created by cartoonist, children’s books illustrator, and instructor at the Center for Cartoon Studies Jon Chad (Science Comics, Adventure Time), BAD MASK takes readers on an immersive, unpredictable storytelling journey into an original superhero universe through a variety of unique print and digital items, including a comic, newspaper, handbook, and more, packaged in a gorgeous deluxe box set.

“Bad Mask is about an organization of super-powered terrorists that want to take over the world; Metal Metro, the robot that stands in their way; and one young Bad Mask agent’s quest to destroy Metal Metro,” explains Chad. “Gabrielle, a new recruit to Bad Mask, joins to avenge the death of her friend at the hands of Metal Metro. She is dismayed to learn Bad Mask might not be the organization she thought it was, and becomes caught up in a plan to reveal Metal Metro’s true nature and save the world.”

The items contained in the box include:

“I’ve been with this project since the beginning,” says Shannon Watters, BAD MASK editor at BOOM! Studios. “The tactile experience Jon has created—the thrill of discovery, of finding connections in context—is unlike anything I’ve ever had the pleasure of reading. It’s like discovering a relative’s long-abandoned hope chest and the story told in its crumbling contents.”

Bad Mask first debuted exclusively in in the BOOM! Box 2015 Mix Tape, told in the form of Gabrielle’s comic journal “Gab Mask,” where she discusses her life and her controversial opinions on the terrorist group Bad Mask.

Bad Mask will be available for sale in November at local comic book shops (to find a shop near you, visit comicshoplocator.com); booksellers including Amazon, Barnes & Noble, and Books-A-Million; or through the BOOM! Studios webstore. Digital copies can be purchased from content providers including comiXology, iBooks, Google Books, and the BOOM! Studios app.

For more information about Bad Mask and more from BOOM! Studios, visit www.boom-studios.com and follow @boomstudios on Twitter. 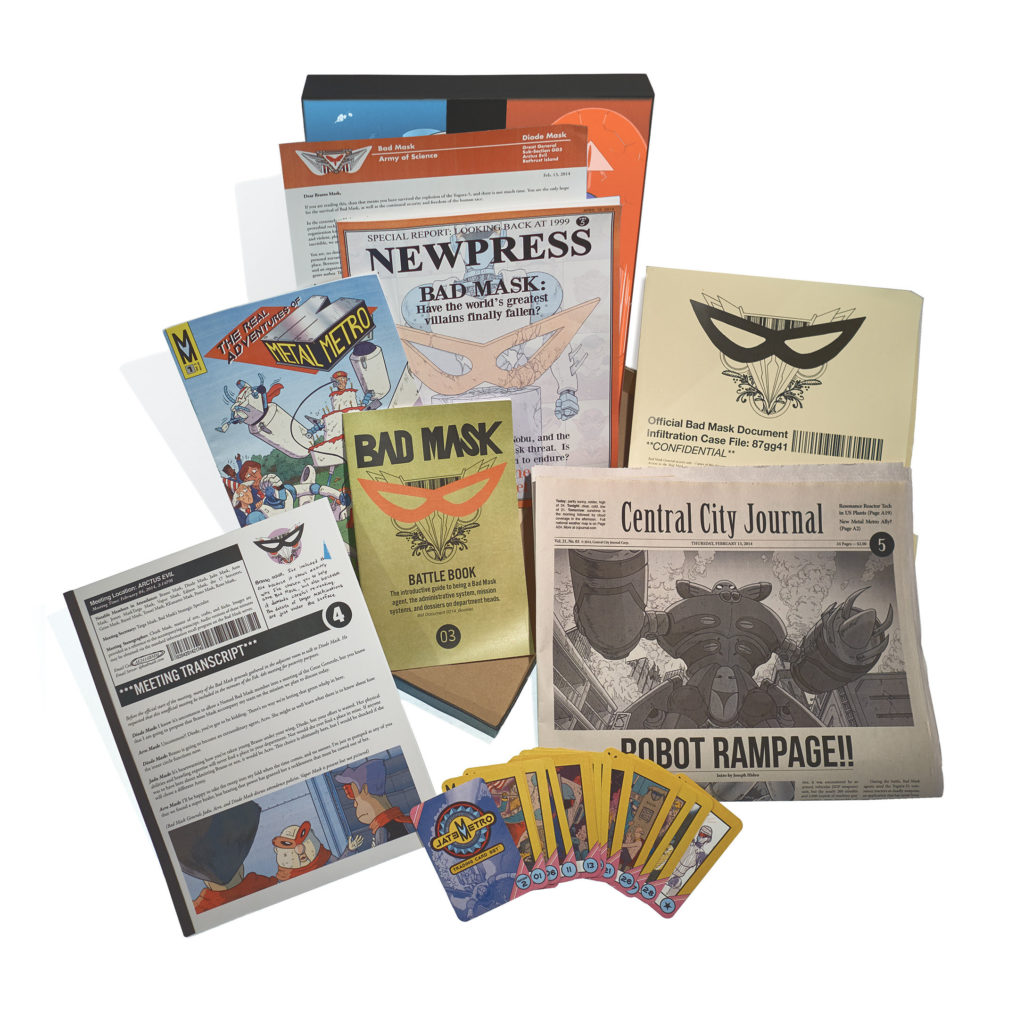 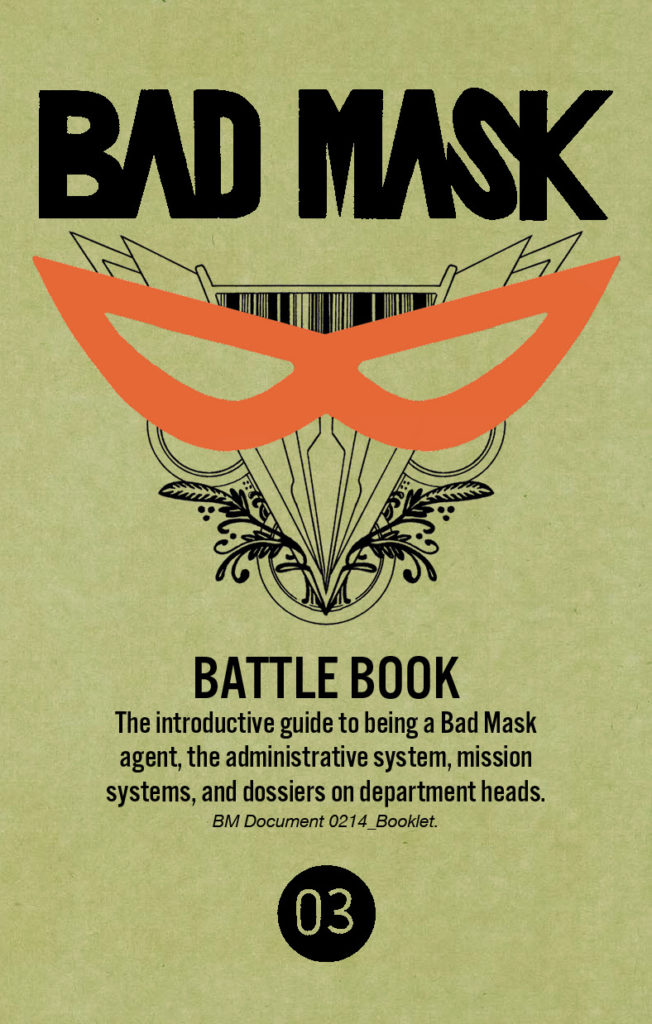 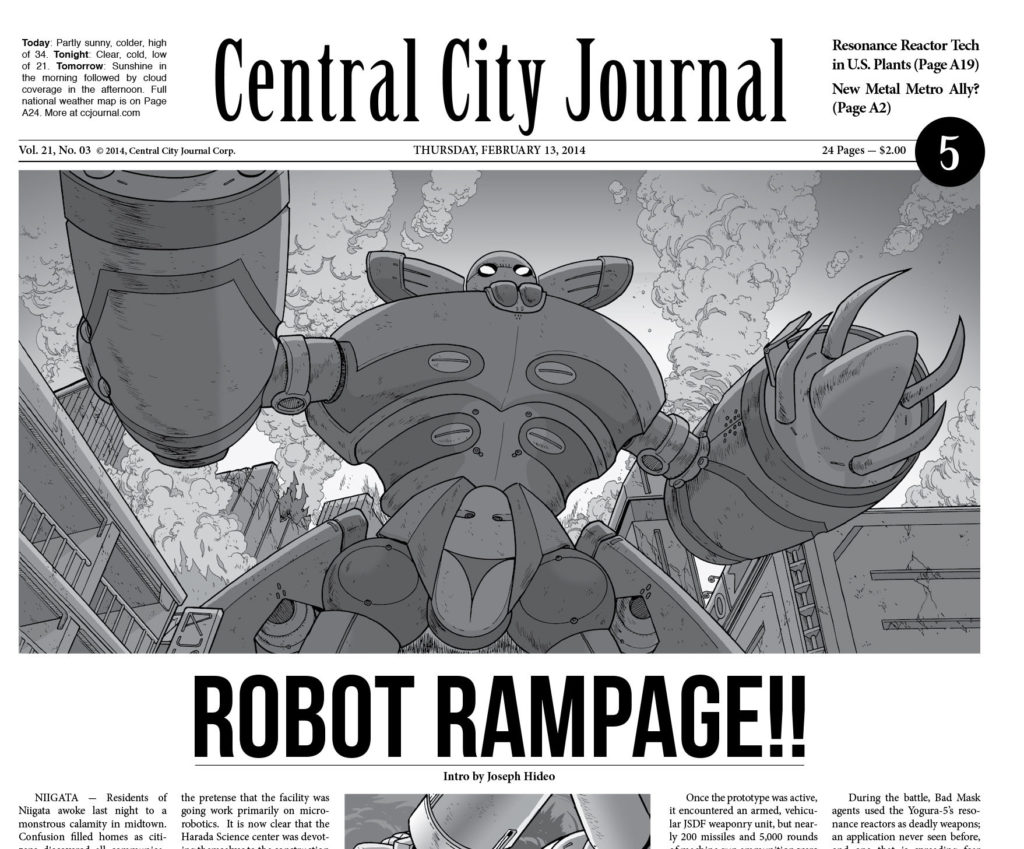 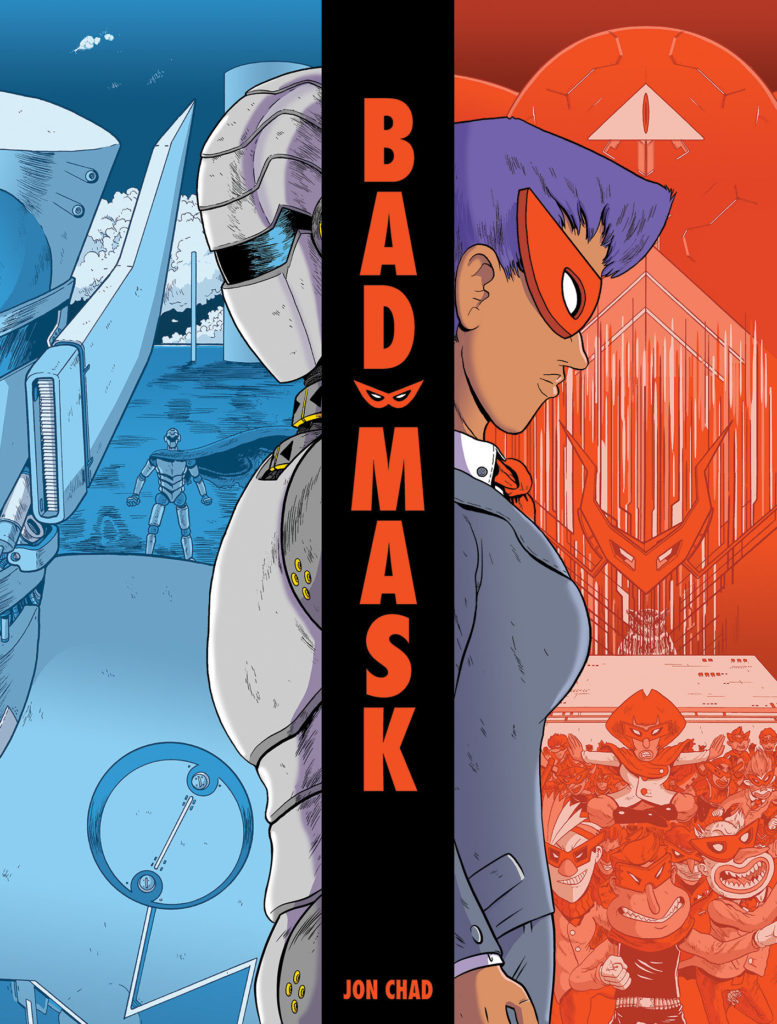