They were just a normal group of teenagers, linked only by their wealthy parents’ annual business meeting…until a chance discovery revealed the shocking truth: their parents were secretly Super Villains! This discovery led these kids to run away and put them at odds with the people who raised them! Their parents are gone and the team is scattered across the Marvel Universe. This September, get ready to run again with Marvel’s favorite teen Super Heroes, Nico, Chase, Karolina, and Molly for an all-new comic book series, RUNAWAYS by award-winning author, Rainbow Rowell (Eleanor & Park, Carry On) and Kris Anka (All-New X-Men, Star-Lord).

“The Runaways are down on their luck at the beginning of this story,” said series writer Rainbow Rowell. “I mean, a fair number of them are missing or dead… And the ones who are still standing feel lost. After their parents died in the original series, all they had was each other. What do they have now? Who are they on their own? This story brings the gang back together, but – in true RUNAWAYS fashion – probably not the way you’d expect.”

This new series kicks off when one original member does something drastic. “Chase makes a huge mistake – and then immediately drags Nico into his mess,” continued Rowell. “This whole arc explores what it actually means to be a Runaway. Are they a team? Are they a family? Do they have any reason to get back together?”

“Getting Rainbow on this book took years” says Executive Editor Nick Lowe, “but it was worth it and THEN some, especially with Kris Anka at her side.” Speaking of the series artist, Lowe added, “Kris is incredible, putting style, character and storytelling together to make him a perfect RUNAWAYS artist!”

This fall, super powered teens Nico, Chase, Karolina, Molly, and, of course, Old Lace, once again pair up for an all-new journey. If they were able to outrun their past adversaries and misadventures, has that prepared them for what’s to come or will they need to rely on each other even more than before?   Prepare for a new twist on a modern Marvel classic perfect for fans old and new when RUNAWAYS hits comic shops this September!

Art and Cover by KRIS ANKA 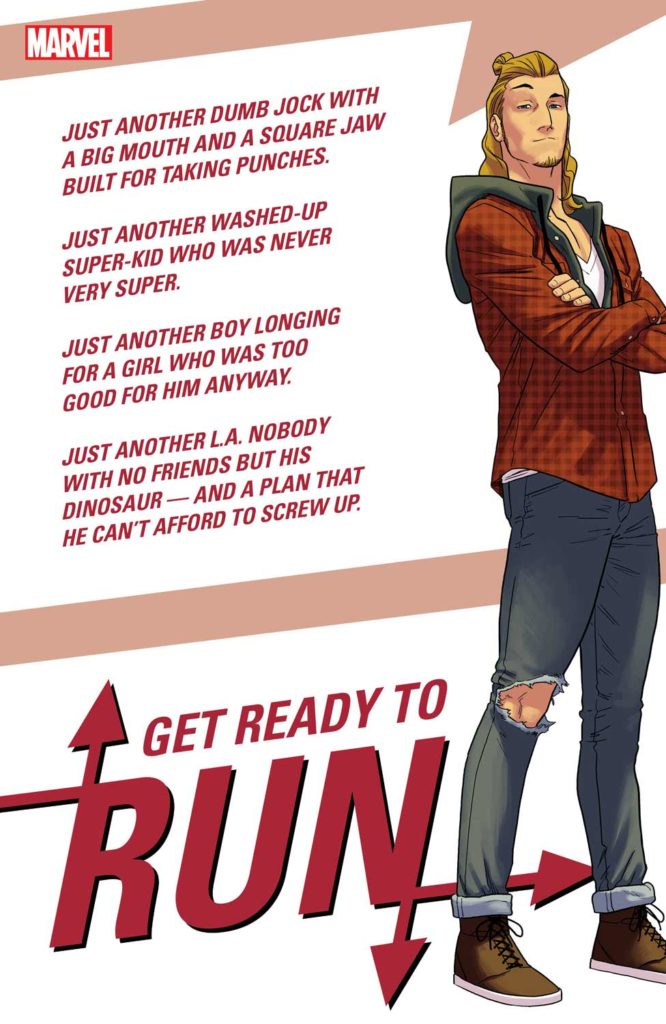 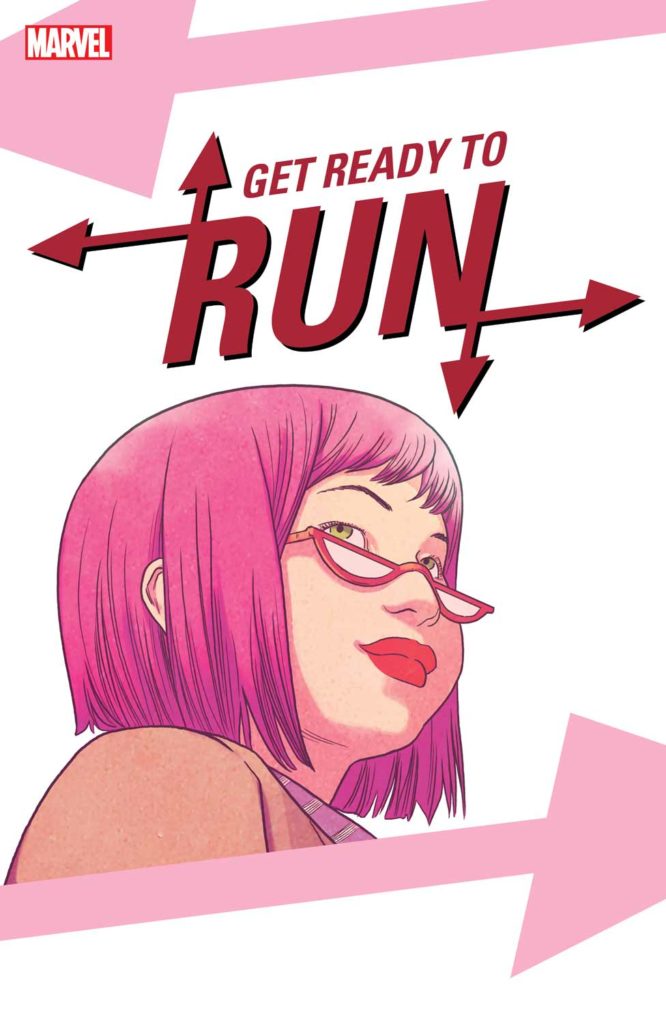 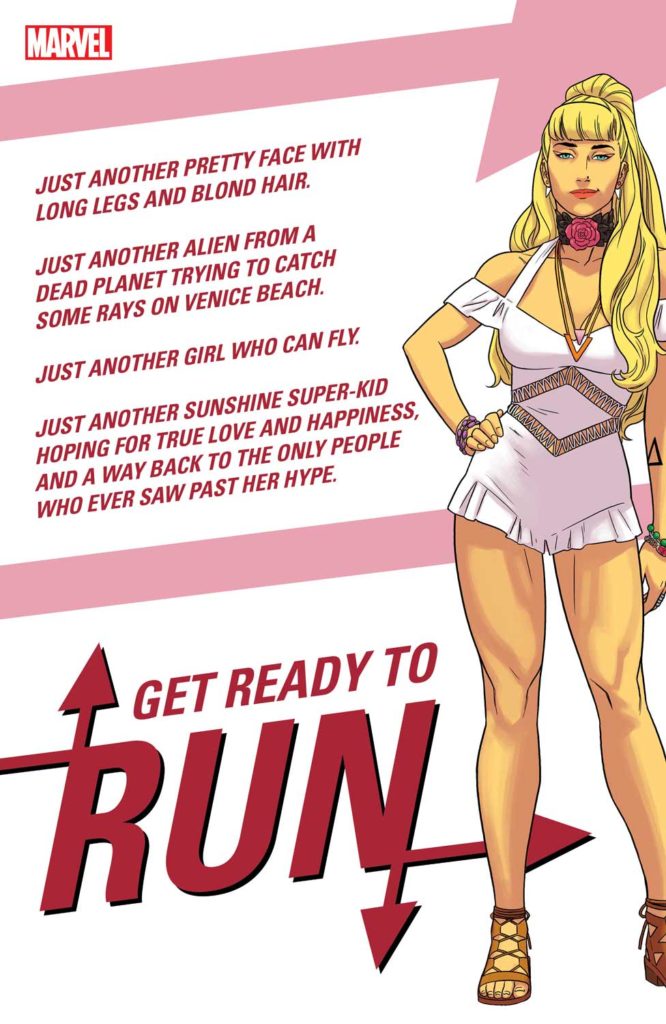 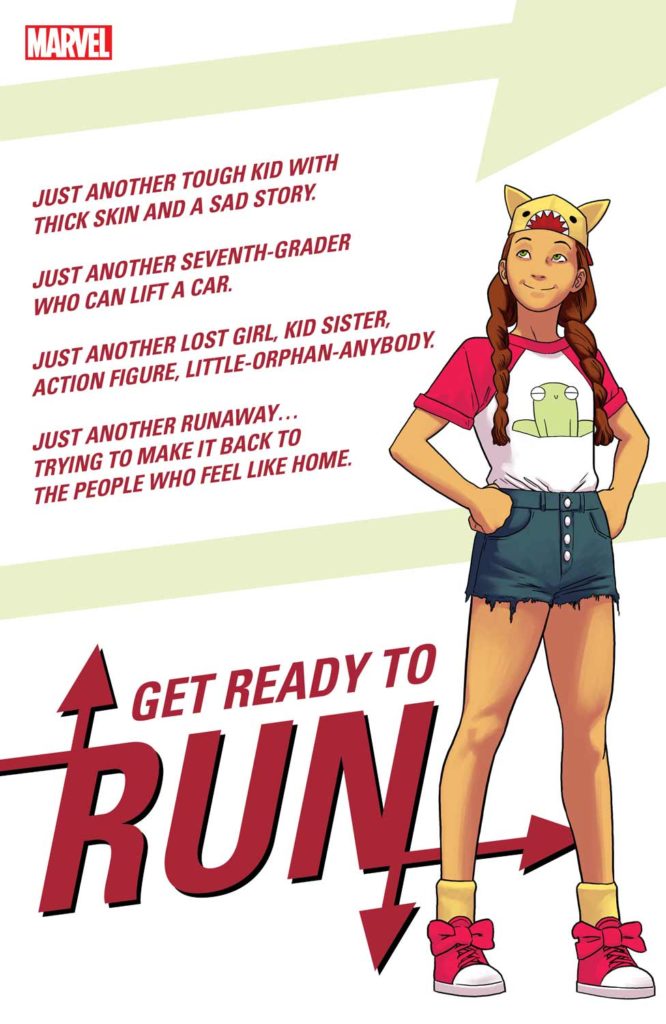 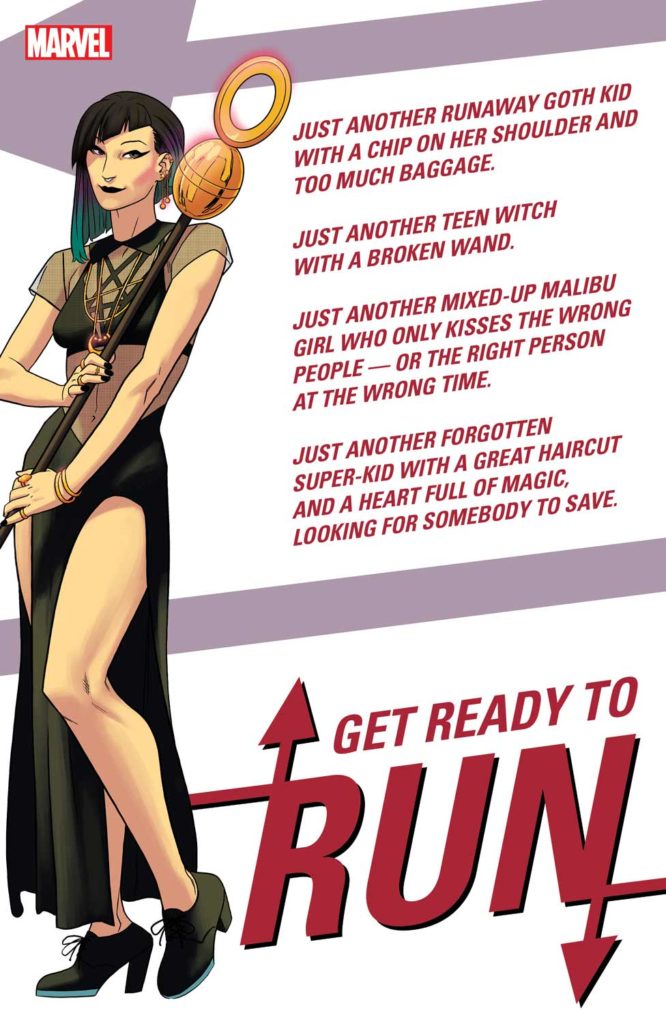 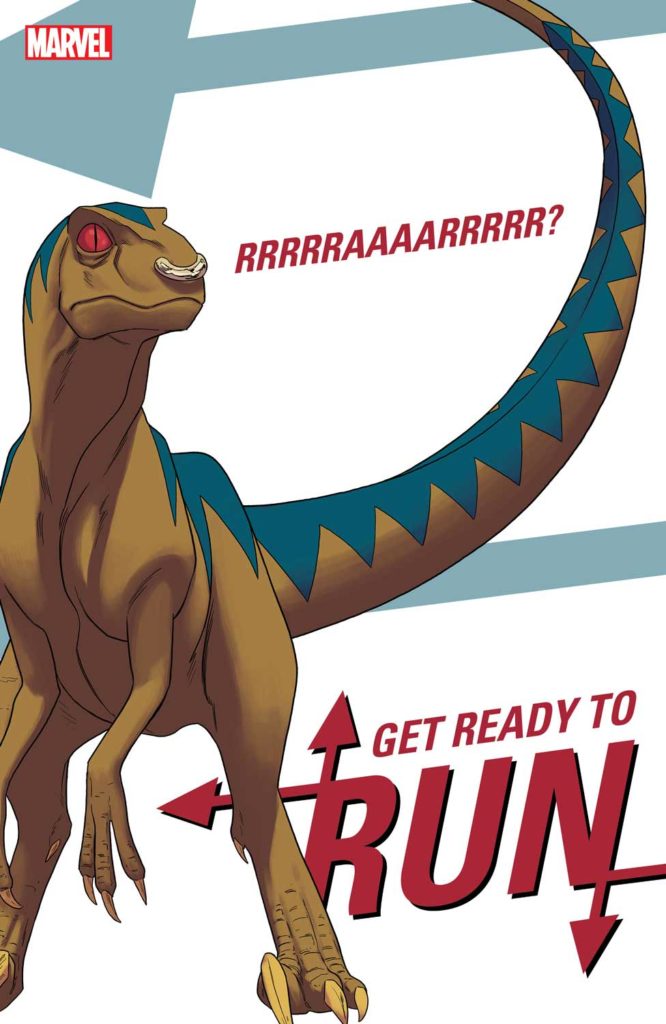 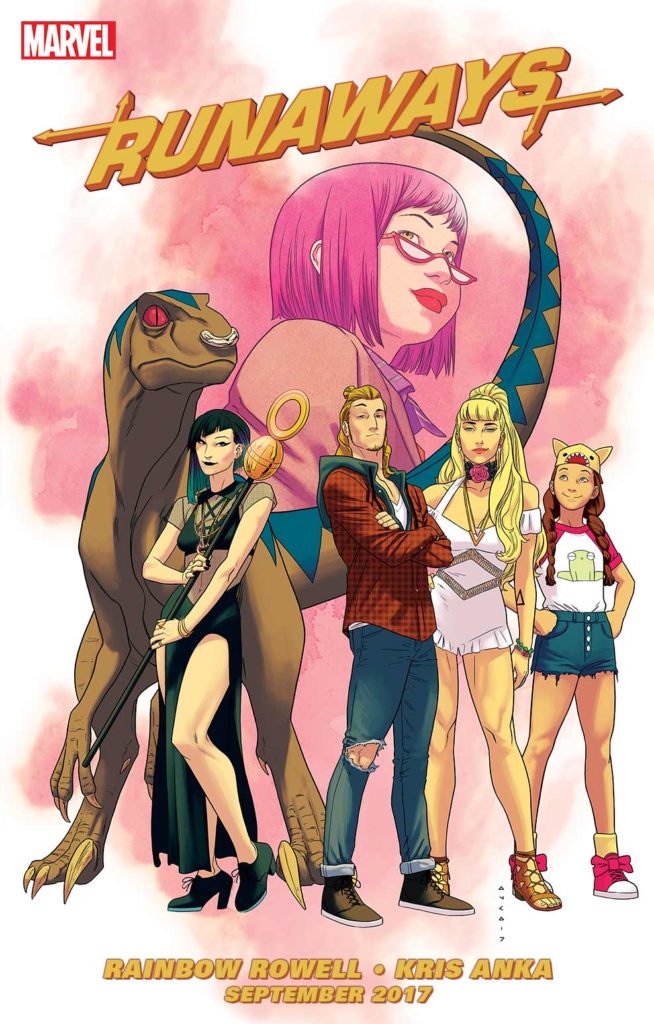