It’s senior year at Bronson Alcott High School, and Cher, Dionne, and Tai find themselves in a bit of an existential crisis: Where are they meant to go, and what are they meant to DO after high school? Luckily they have all year—and each other’s help—to figure it out!

“I was 17 when I auditioned for Clueless and, sadly, didn’t get a part,” recalls Benson. “But I remember reading the script—tentatively titled As If—and thinking: If they do this right, they are going to kick some serious butt. So I wasn’t shocked when Clueless turned out to be a pop-culture phenomenon. All these years later, I am tickled that I finally get to be a part of its continuing legacy, and that I get to collaborate with two people I respect greatly: my co-writer Sarah Kuhn and our editor Shannon Watters.”

“Clueless is one of my favorite movies of all time—I love [director] Amy Heckerling’s whip-smart use of language, her clever take on Austen, and the strong bonds she created between vibrant, awesome female characters,” added Kuhn. “And I love that Cher Horowitz is a heroine who takes on every obstacle she faces with a unique combination of ingenuity, positivity, and the ability to pull off yellow tartan like nobody else. Getting to write these characters is both a total dream come true and an incredible challenge and I hope we’re doing Cher, Dionne, and Tai justice—we’re certainly having a ton of fun.”

“Clueless is one of the sunniest, kindest, and smartest films out there, and one of my favorites,” says Shannon Watters, Editor, BOOM! Studios. “I’m so excited that we’ll be telling new stories within this world at BOOM! Box.”

For more on Clueless and more from BOOM! Studios, please visit www.boom-studios.com and follow @boomstudios on Twitter. 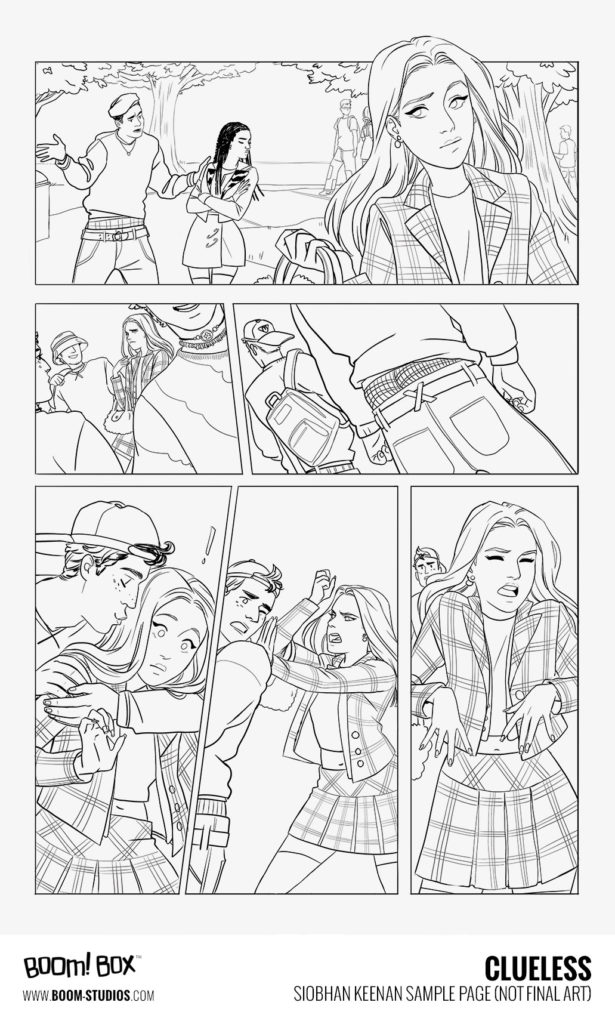 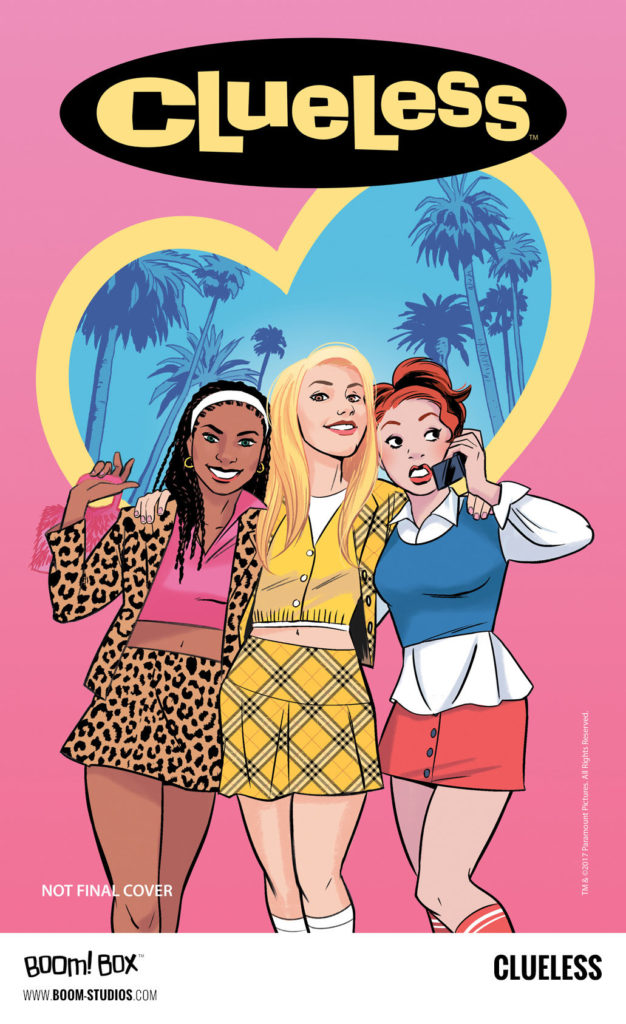