The Writer of “Legally Blonde” and “10 Things I Hate About You” Takes You to MISFIT CITY at BOOM! Studios

BOOM! Studios is proud to announce MISFIT CITY, an all-new monthly comic book series from screenwriter Kirsten “Kiwi” Smith (”Legally Blonde,” “10 Things I Hate About You”) and Kurt Lustgarten, along with artist Naomi Franquiz, debuting in May 2017 from the groundbreaking BOOM! Box imprint.

Nothing’s happened in Wilder’s hometown since they filmed that cult kids’ adventure movie there in the ’80s…but that’s ancient history. Until one day, she and her friends come upon a centuries-old treasure map drawn by the infamous pirate Black Mary…and they find themselves on a real-life adventure in the town they dreamed of escaping.

“Much like our heroines, I grew up in a small town in the Pacific Northwest, yearning to have a life-changing experience,” says Kirsten “Kiwi” Smith.

“Everyone wishes their town harbored a deep dark secret, and for the girls of Cannon Cove, it does,” adds co-creator Kurt Lustgarten, who also spoke about the particular tone of the book. “We wanted to evoke the feel of every great 1980s kids classic adventure movie with a riot grrrl twist.”

“We’re telling a treasure hunting story through a unique female lens,” says Kiwi Smith.  “Girls need their version of The Goonies—and with Misfit City, we’re giving it to them.”

“Other than the guaranteed shenanigans I’m excited to draw in Misfit City, I mostly look forward to drawing a diverse and body-positive cast of characters that I hope young readers can really see themselves in. Plus, all faces of the cutest dog ever, Pippin!” remarks Franquiz. “Out of our main characters, I relate to Wilder most. I’m from a small-town city with a population that fluctuates every football season, so the urge to escape and do more is strong. I love her ambition and drive, and I think the internal conflict she’s setting herself up for is something I see reflected in many people (including myself).”

Misfit City #1 will feature a main cover by Franquiz, along with a variant cover by Ester Zejn and a treasure map variant by Paulina Ganucheau (Zodiac Starforce, Another Castle).

“Kiwi’s work has been a huge creative influence on me, and a massive influence on BOOM! Box,” says Shannon Watters, Editor, BOOM! Studios. “We’re so pleased to be shepherding this awesome team’s first comic book project!”

For more on Misfit City and more from BOOM! Studios, please visit www.boom-studios.com and follow @boomstudios on Twitter. 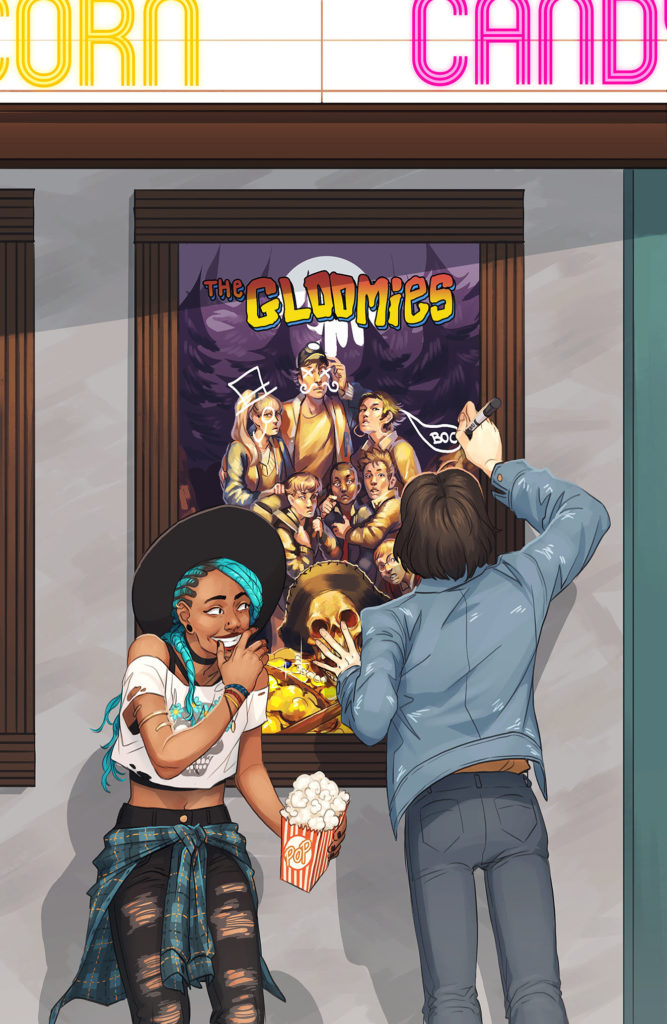 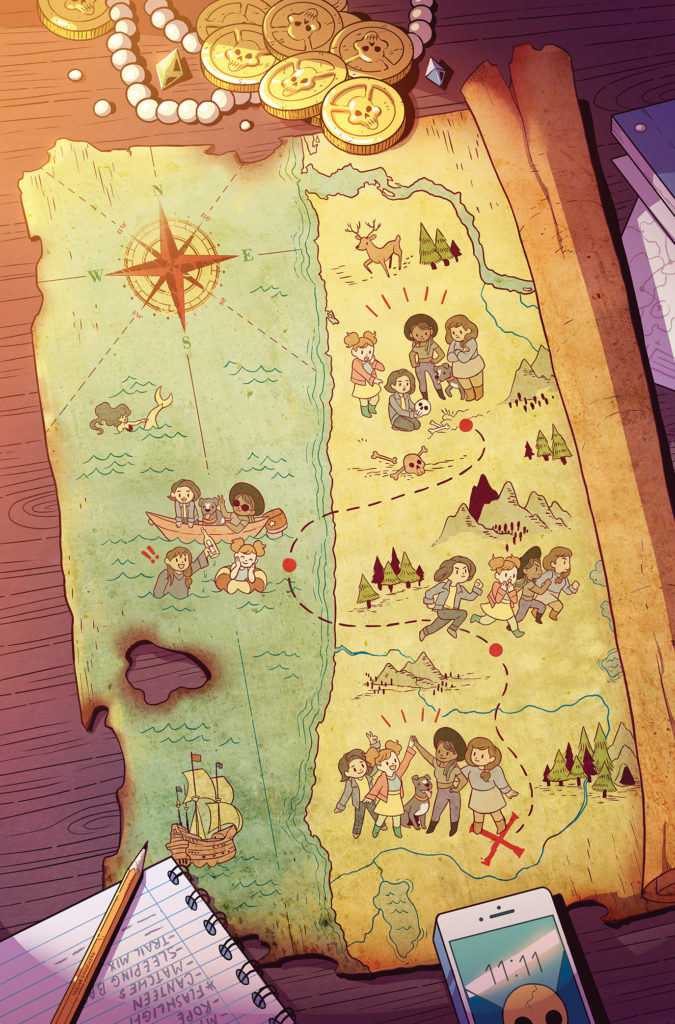 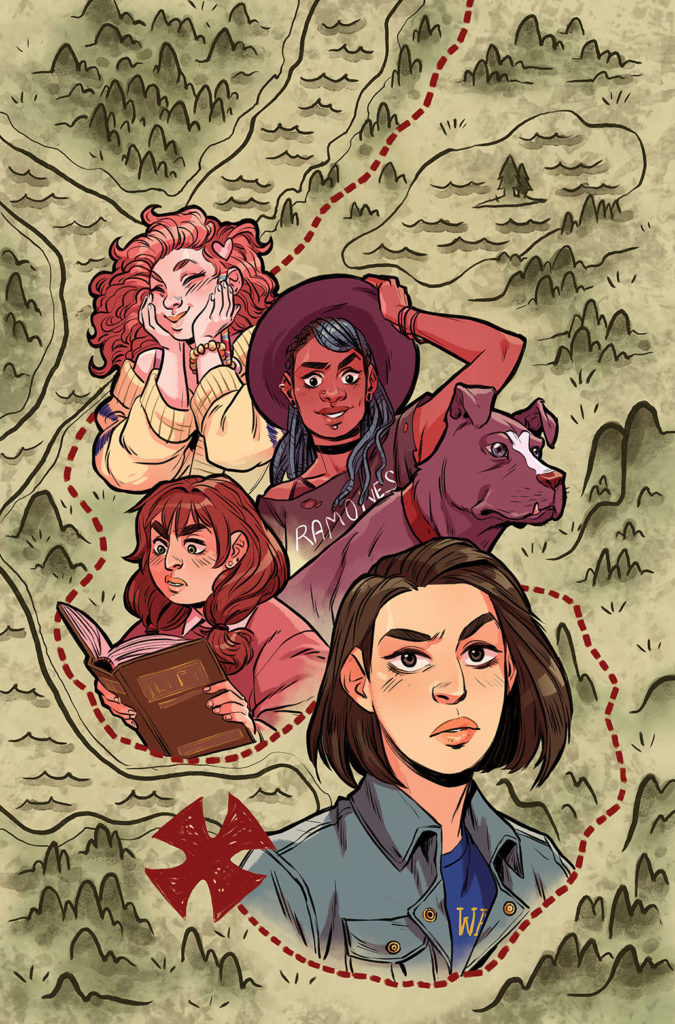