First, the autobiographical account by the three-time Eisner-nominated writer/artist Tony Sandoval was quietly released last year amidst threats of a border wall between the US and Mexico in the US presidential election. Rendez-vous in Phoenix is an honest, true story that tackles the immigration issue through the eyes of love.

Tony Sandoval was born and raised in northwestern Mexico, where the temptation to cross the border into the US becomes a matter of the heart. Drawn by love, his urge to visit his American girlfriend can’t wait for the lengthy, frustrating visa process standing in the way of their relationship. So he makes the ultimate romantic gesture: smuggling himself across the border, despite the dangers he’ll face from the heat, coyotes, barbed wire, and—most daunting—the US border patrol…

“As wonderful as all of Tony’s works are,” says Mike Kennedy, Director of the Magnetic Collection, “Rendez-vous in Phoenix is a heartfelt, personal story from his youth that not only puts a human face on a volatile political hot-topic, but manages to do so in such a beautiful way.”

RENDEZ-VOUS IN PHOENIX – book trailer from Neurobellum on Vimeo.

Another original graphic novel by Panda Likes creator Giacomo Bevilacqua, titled The Sound of the World By Heart, is a touching, vividly illustrated journey of the heart through modern New York City.

An experiment in social isolation turns into a journey of self-discovery as a photojournalist commits to spending sixty days in New York City without talking to a single person. More than just an exercise in observation and self-control, he’s hoping to forget a troubled past and mend a broken heart. But the city has a sneaky way of throwing the best-laid plans and noble efforts to waste, revealing secrets that lie right in front of him. All he has to do is open his eyes…

This beautiful new graphic novel is a unique tale of what it takes to find yourself—and maybe your soul mate—in the middle of a crowded, bustling modern world.

“Giacomo’s love letter to New York City is the kind that anyone can appreciate, whether you’ve ever been to New York or not,” continues Kennedy. “The delicate touch of magic he brings to this moving and beautiful story is truly remarkable.”

Tony Sandoval’s Rendez-vous in Phoenix is available now at your favorite comic shop or bookstore. Giacomo Bevilacqua’s The Sound of the World By Heart will be released in comic shops and bookstores everywhere on March 29. Both are presented in premium hardcover format, retailing for $19.99 and $24.99 respectively.

About The Magnetic Collection
THE MAGNETIC COLLECTION is a line of graphic novels and art books published by LION FORGE COMICS, LLC, curated by Mike Kennedy who founded the Magnetic brand in 2013 as the independent publishing company Magnetic Press, Inc. With a focus on premium quality content and production value, THE MAGNETIC COLLECTION features creators both new and established from around the world, sharing their stories with an English-language/North American audience. Their award-winning library includes such celebrated titles as the Love series of wordless wildlife graphic novels, as well as Eisner-nominated books Doomboy, A Glance Backward, and Dave Dorman’sWasted Lands Omnibus.
About Lion Forge Comics:
Lion Forge Comics strives to create comics that everyone—regardless of background or ethnicity—can identify with. Their title Andre the Giant: Closer To Heaven was nominated for three Glyph Awards. From indie creators to licensed properties including Dreamworks’ Voltron Legendary Defender, NBC/Universal’s Miami Vice, Airwolf, Punky Brewster, Saved By The Bell, and Knight Rider, and American Greetings’ Care Bears and Madballs, there is something for every level of comic fan. 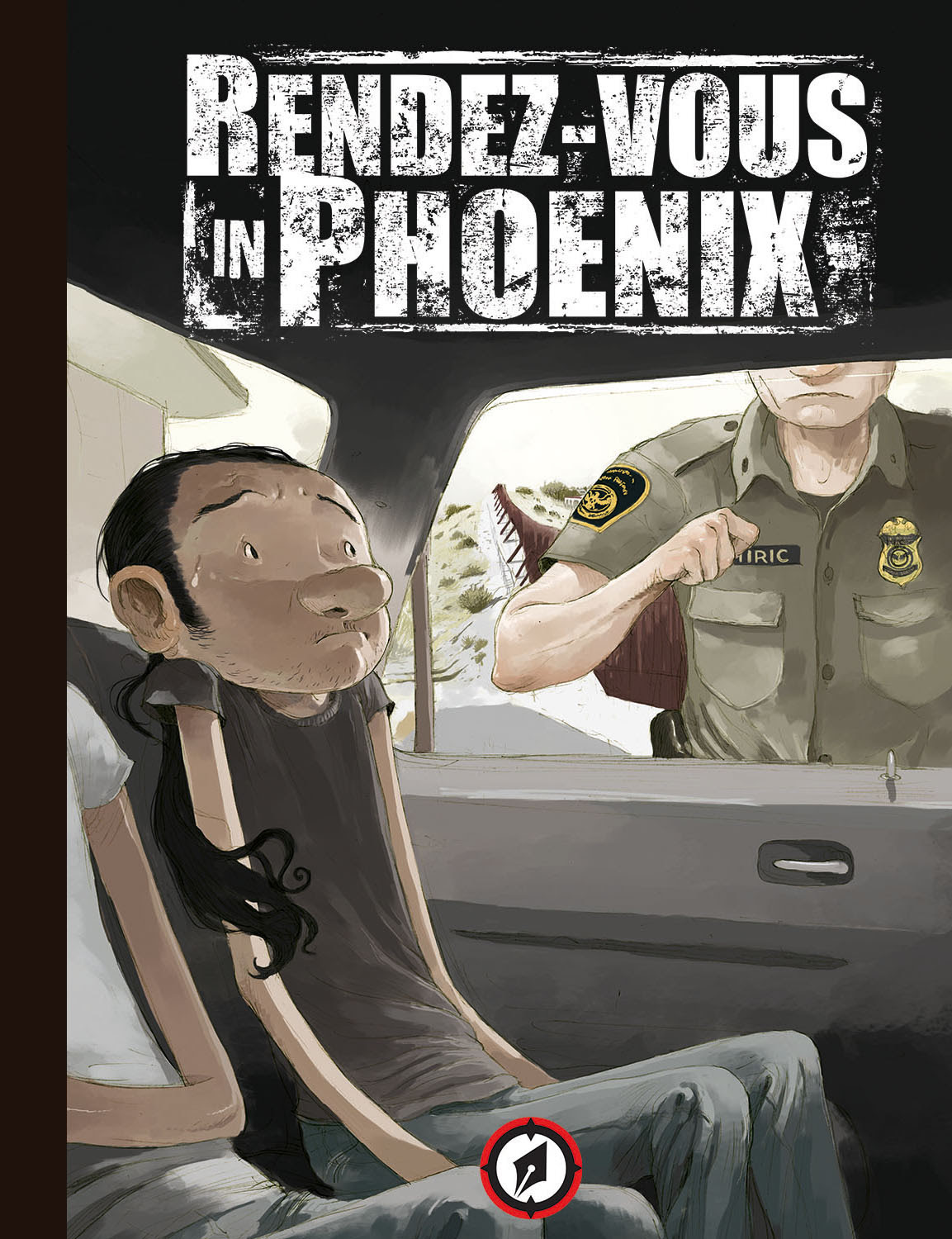 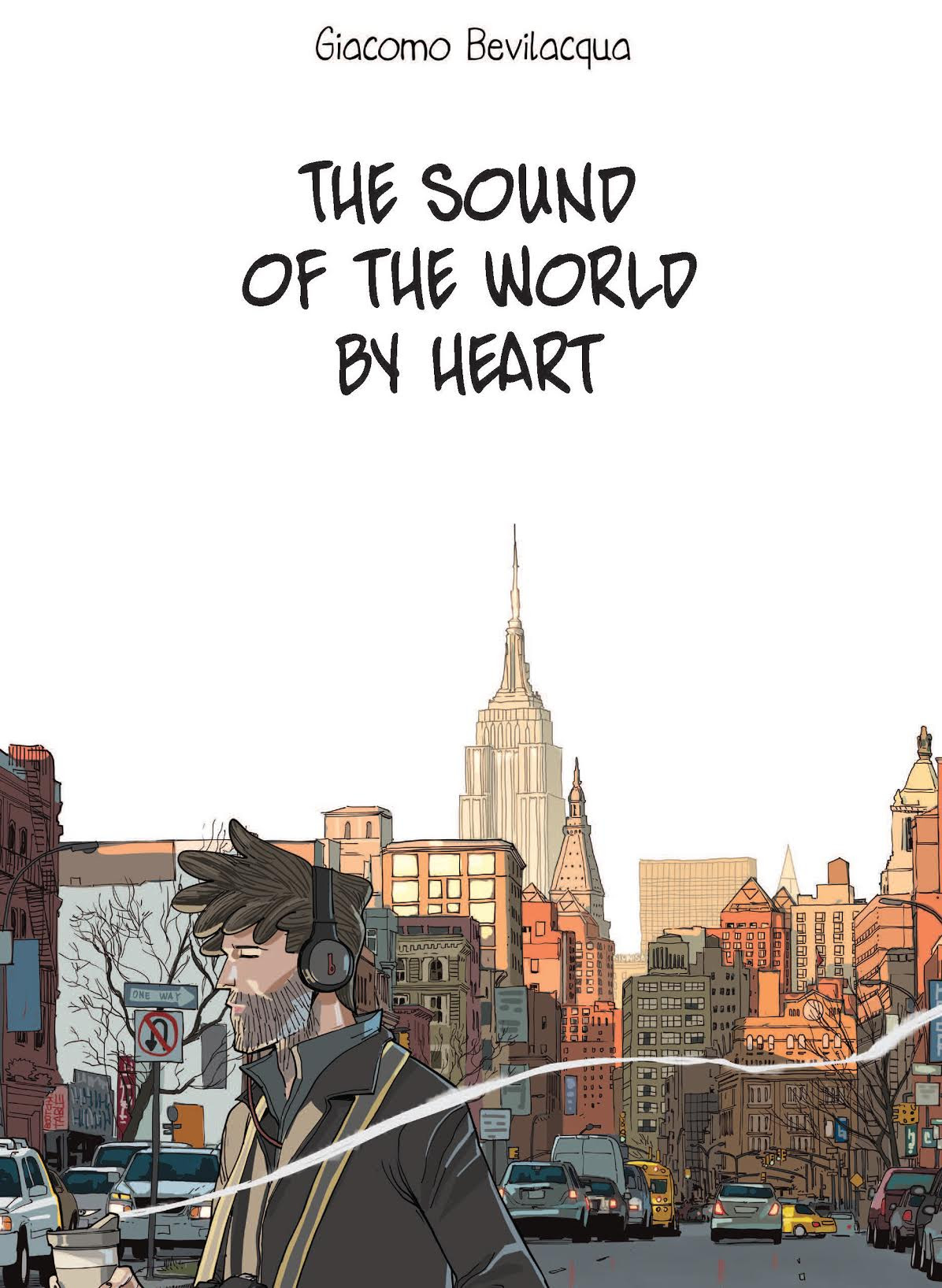