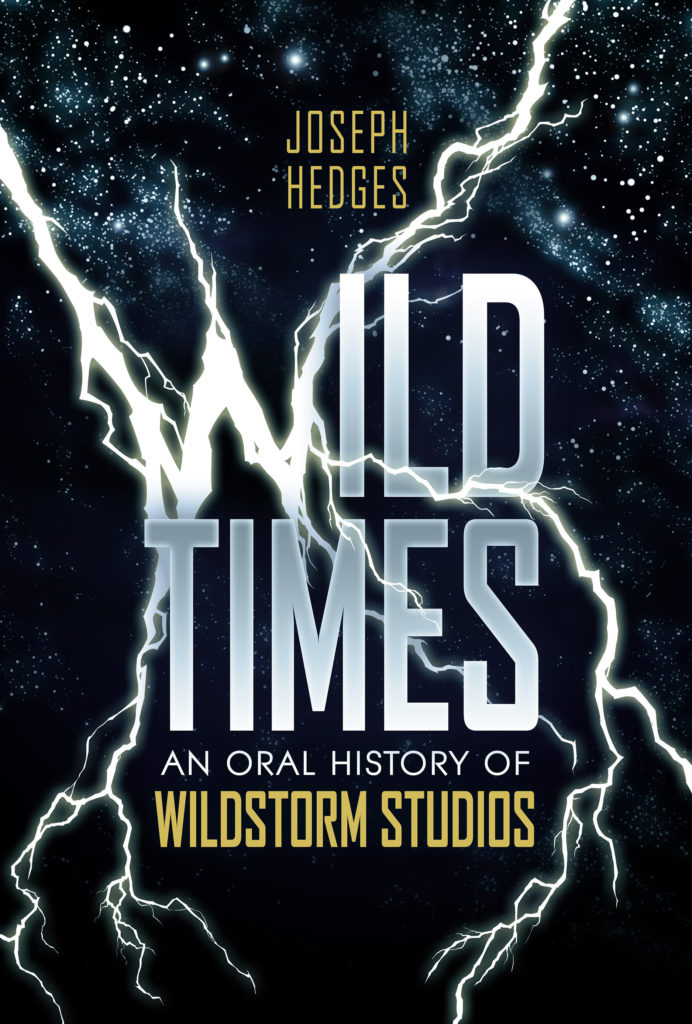 In development for over two and a half years, “Wild Times: An Oral History of WildStorm Studios”, a book chronicling the 18 year history of WildStorm Productions, has now launched its Kickstarter campaign.  With over 75 participants and close to 80 hours of interview transcripts all combined into a chronological oral history format, Wild Times looks at the studio’s history through the journeys of the people that lived it. Equal parts an inside glance at the inner workings of the comic book industry, a look back at WildStorm’s publishing history as well as overviews of the careers of some of comics’ brightest stars when their paths crossed with WildStorm, Wild Times provides a unique glimpse at the impact of the studio from its beginnings in the early ’90s through its closing in 2010.

The Kickstarter goal is to fund a small print run with both print and digital options available for backers. Plus, each supporter will have access to exclusive material that was cut from the finished book! The manuscript is complete with the final proofreading and layouts currently being finalized so secure your copy today and help support a true labor of love as it nears completion!