Valiant is proud to announce BLOODSHOT REBORN #0 – a stunning and essential zero-issue turning point coming in March from New York Times best-selling writer Jeff Lemire (Inhumans vs. X-Men, Black Hammer) and explosive artist Renato Guedes (Wolverine) that will redefine Bloodshot and his relationship with the Valiant Universe! As the blood-stained curtain closes on BLOODSHOT U.S.A.…be there as the stage is set for BLOODSHOT SALVATION, a top-secret new series coming later in 2017!

On March 22nd, in the searing aftermath of BLOODSHOT U.S.A., perhaps the most important issue in Jeff Lemire’s continuing Bloodshot epic can finally be told. Don’t miss this very special story…as Valiant unveils a shocking new revelation in the Bloodshot saga. The next chapter of Bloodshot starts here!

“From THE VALIANT to BLOODSHOT REBORN and BLOODSHOT U.S.A., Jeff Lemire has brought a level of vision and intensity to Bloodshot that has completely redefined the character and his place as one of Valiant’s most premier heroes,” said Valiant Editor-in-Chief Warren Simons. “Now, as BLOODSHOT REBORN draws towards its explosive finale, we stand poised on the brink of a series of seismic changes that will defy expectations and begin the bloodied road toward BLOODSHOT SALVATION – Jeff’s next major Valiant project, and a title that will have major repercussions for the Valiant Universe in the weeks and months ahead…”

On March 22nd, be there as Jeff Lemire and Renato Guedes start the next chapter of Bloodshot! Secrets and shockers await, only in BLOODSHOT REBORN #0 – featuring covers by Juan Doe (Wolverines), Kano (Daredevil), Dave Johnson (100 Bullets), Lesley-Anne Green (Descender), and Peter Bagge (HATE!), alongside a TOP-SECRET SPOILER COVER with a major revelation for Bloodshot’s future!

Plus: More secrets of BLOODSHOT SALVATION will be revealed on May 6th for Free Comic Book Day 2017 as Jeff Lemire joins the VALIANT: X-O MANOWAR FCBD SPECIAL with the FIRST APPEARANCE of A MAJOR NEW CHARACTER in AN EXCLUSIVE FCBD STORY that will forever redefine Bloodshot’s place in a violent world of heroes, soldiers, and survivors! 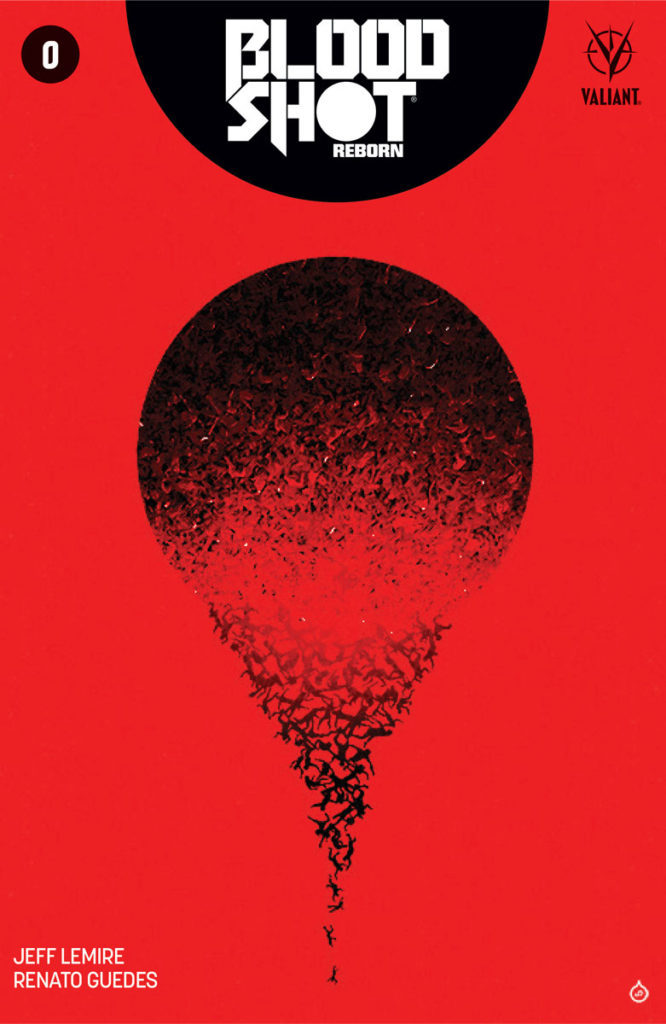 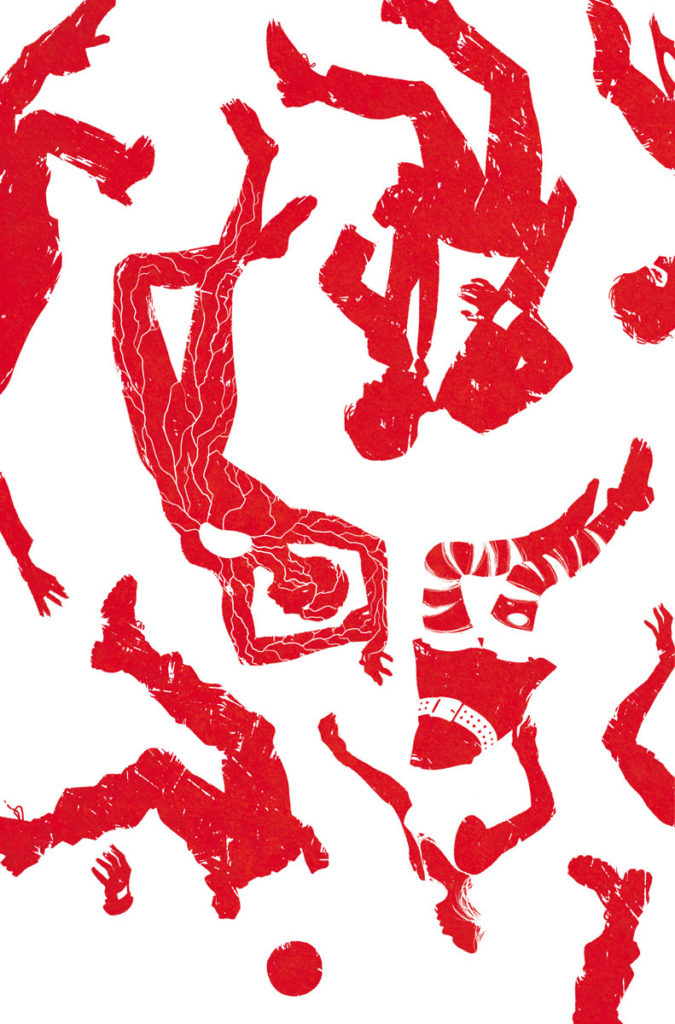 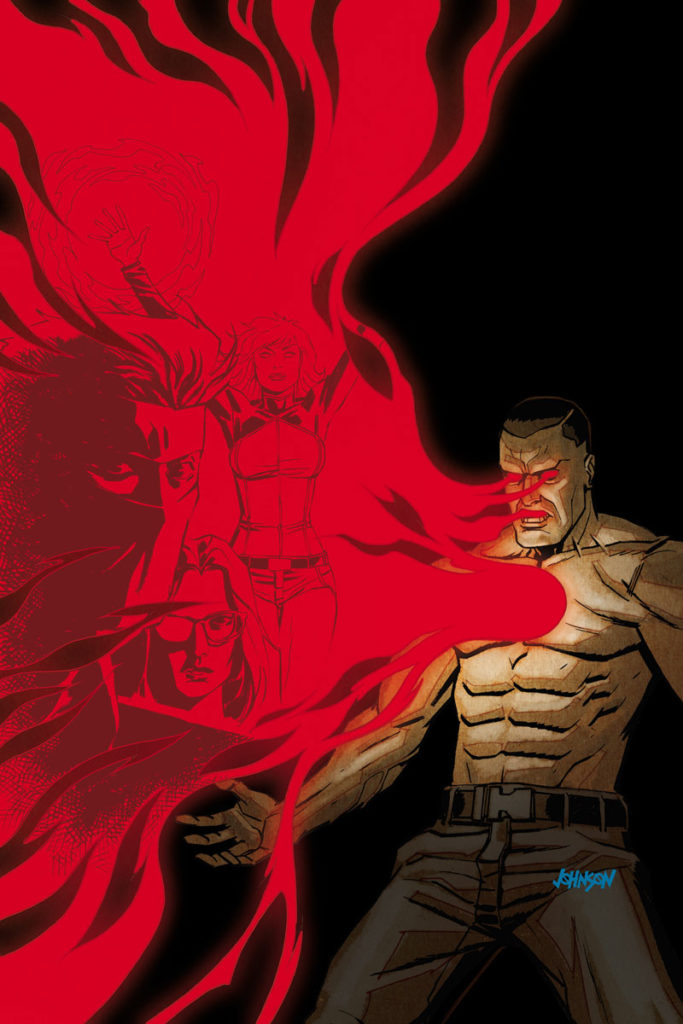 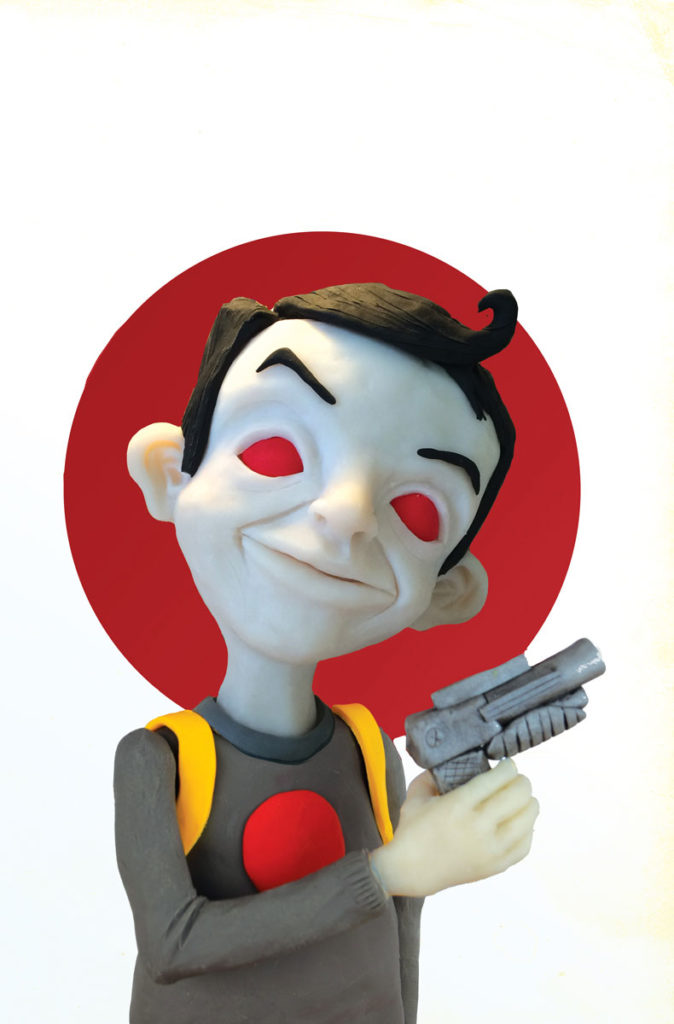 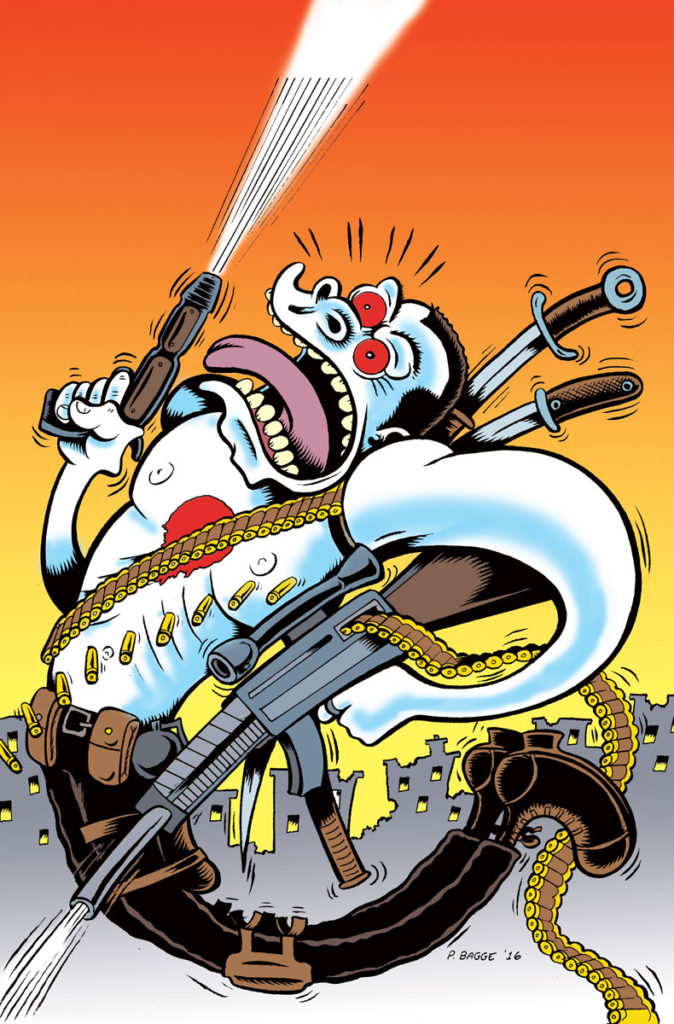 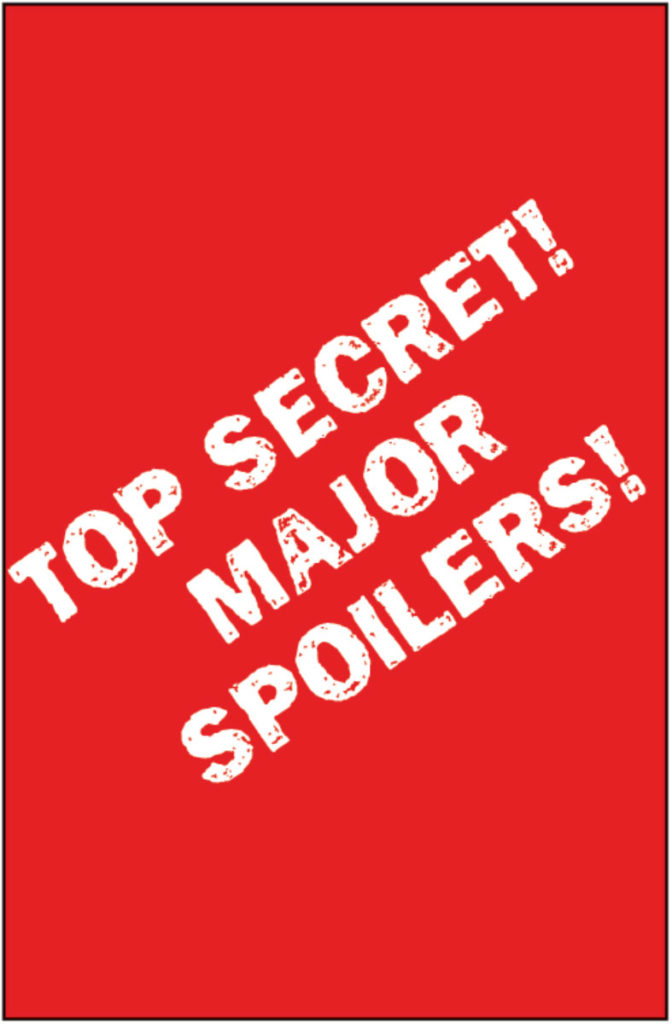