The Marvel Universe stands fractured. Heroes who once stood together now stand apart. Wars end, but some wounds never heal. As Civil War II continues to widen the gulf between former allies, the Marvel Universe charges into MARVEL NOW! with some of its greatest heroes at odds. Today, Marvel is pleased to announce DIVIDED WE STAND VARIANTS coming to over twenty select titles throughout the month of November!

Deadpool battles Domino for control of the Mercs for Money! Hammer meets axe as the Mighty Thor clashes with the Mjolnir’s former wielder Odinson! Microscopic titans do battle as Ant-Man goes head-to-head with the new Wasp! And those are just the ones we can show you! Are these a window into the Marvel Universe of tomorrow?

“As Marvel NOW! begins to take shape and the dust settles from Civil War II, you’re going to see a schism between many of our heroes,” says Marvel SVP Sales & Marketing David Gabriel. “The war may have come to an end but the wounds are still fresh, and that’s what the DIVIDED WE STAND status quo is all about. Perhaps the images on these covers signify some things to come?”

Look for these exciting DIVIDED WE STAND VARIANTS coming to your favorite Marvel titles and brand new launches in November:

Be there as the second month of Marvel NOW! kicks off and “Divided We Stand” takes on new meaning! Don’t miss out on these exciting variant covers, coming to your local comic shops throughout the month of November! 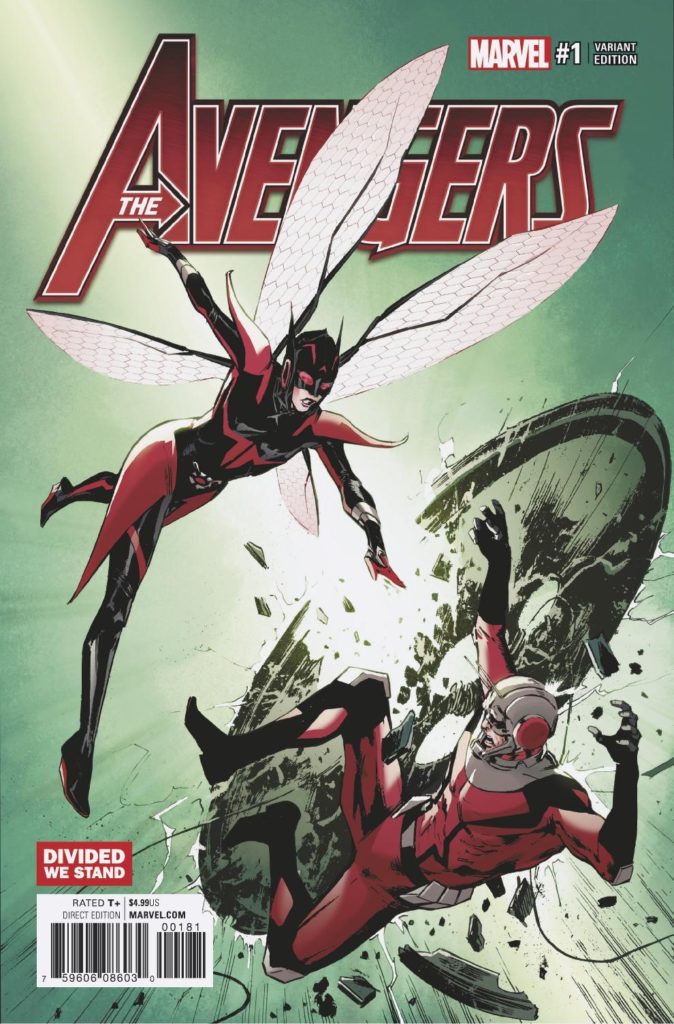 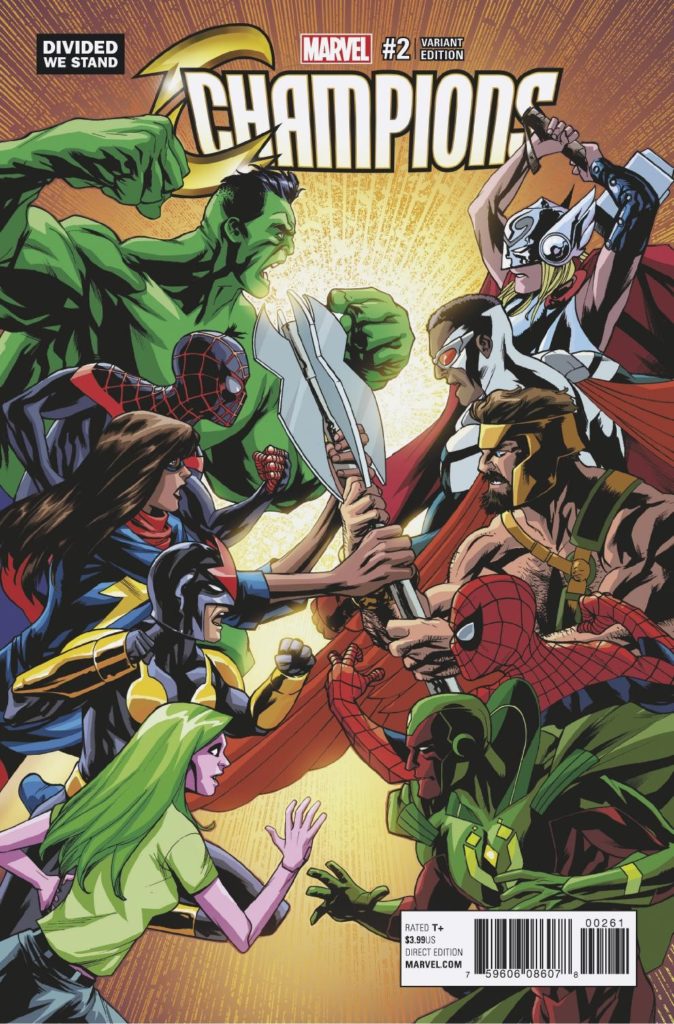 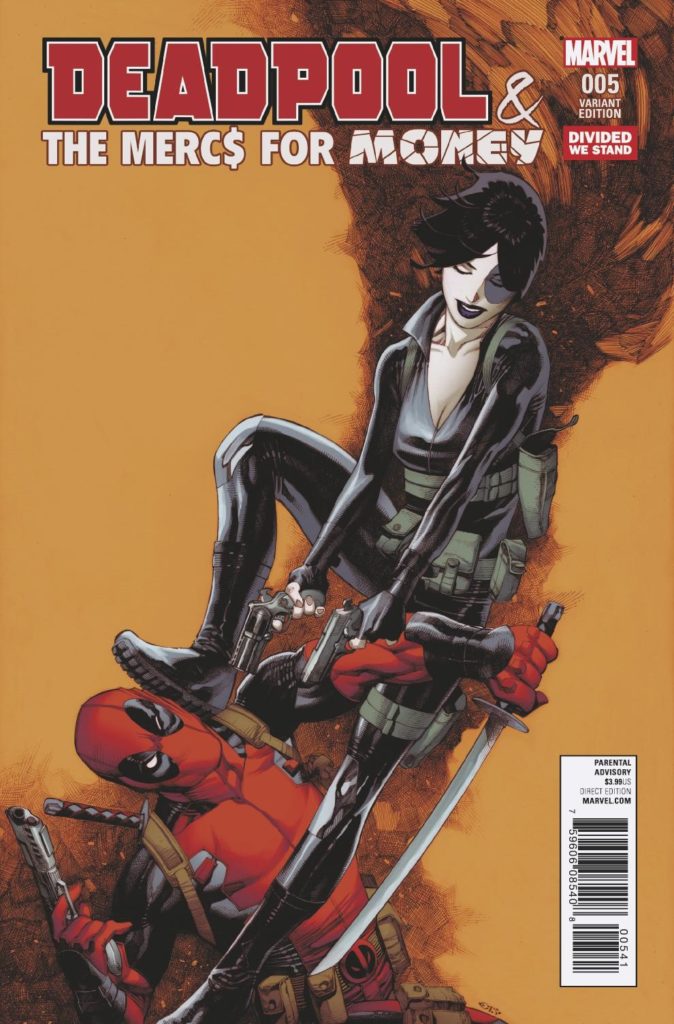 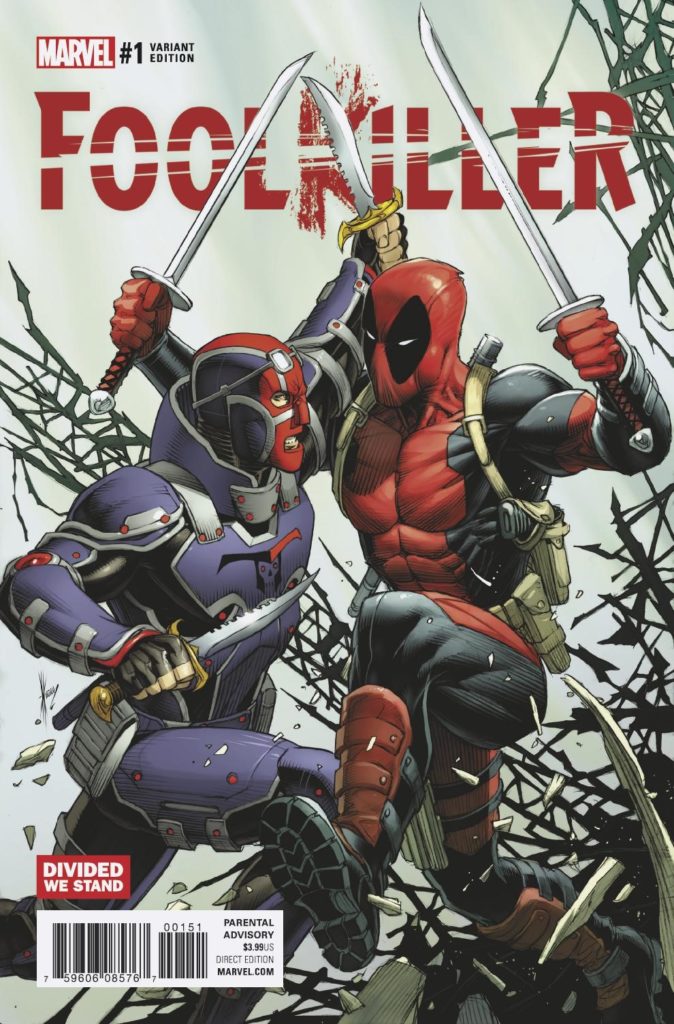 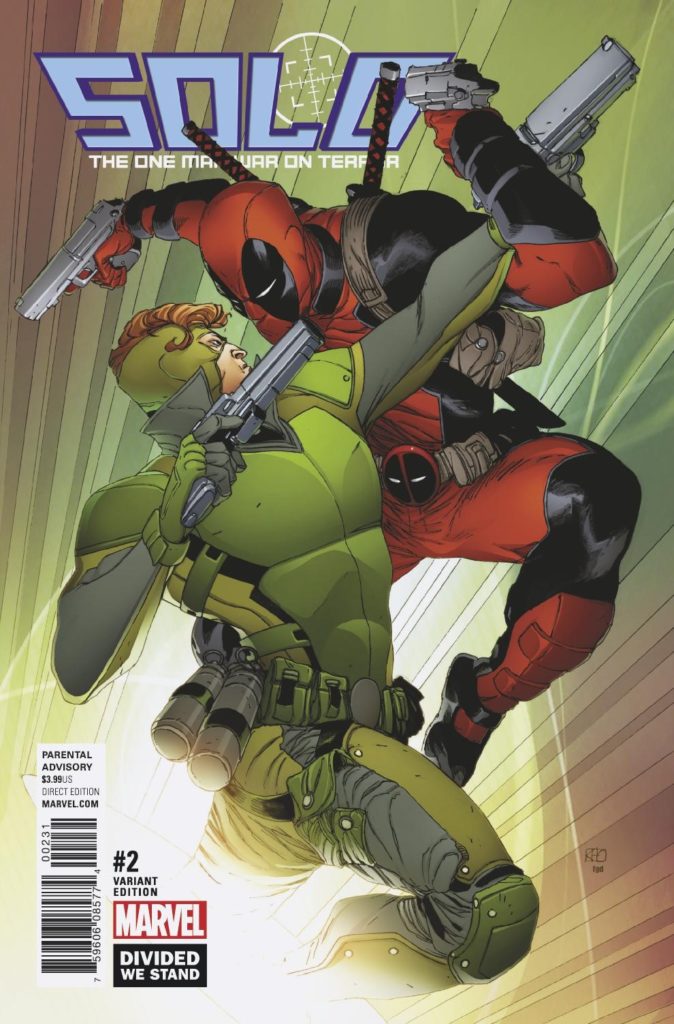 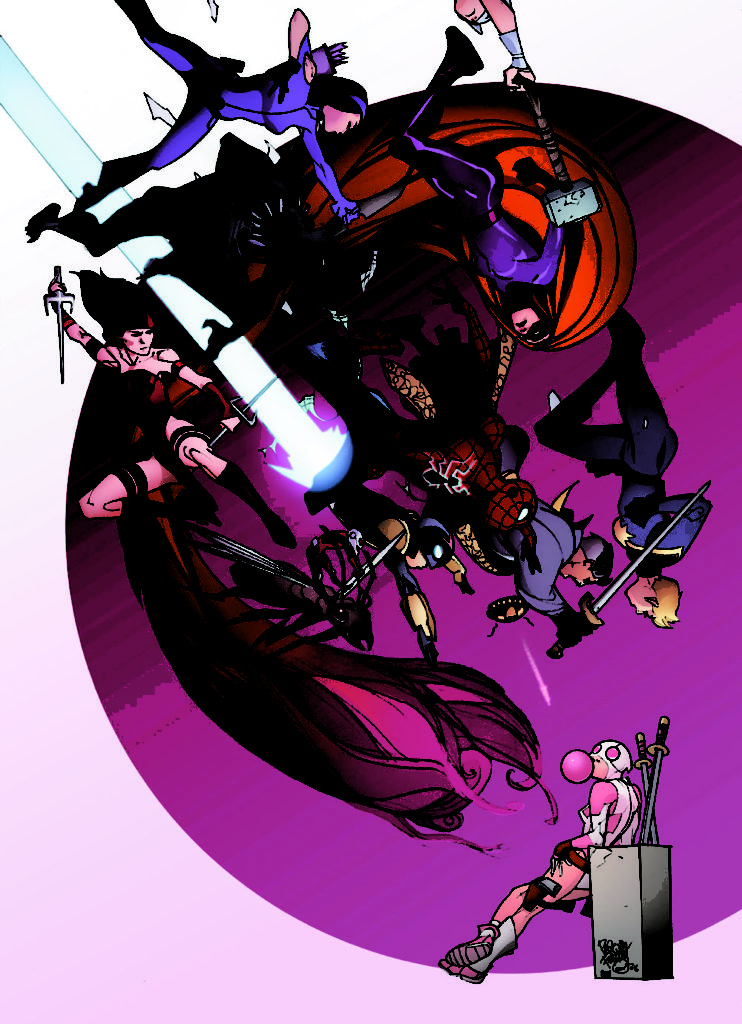 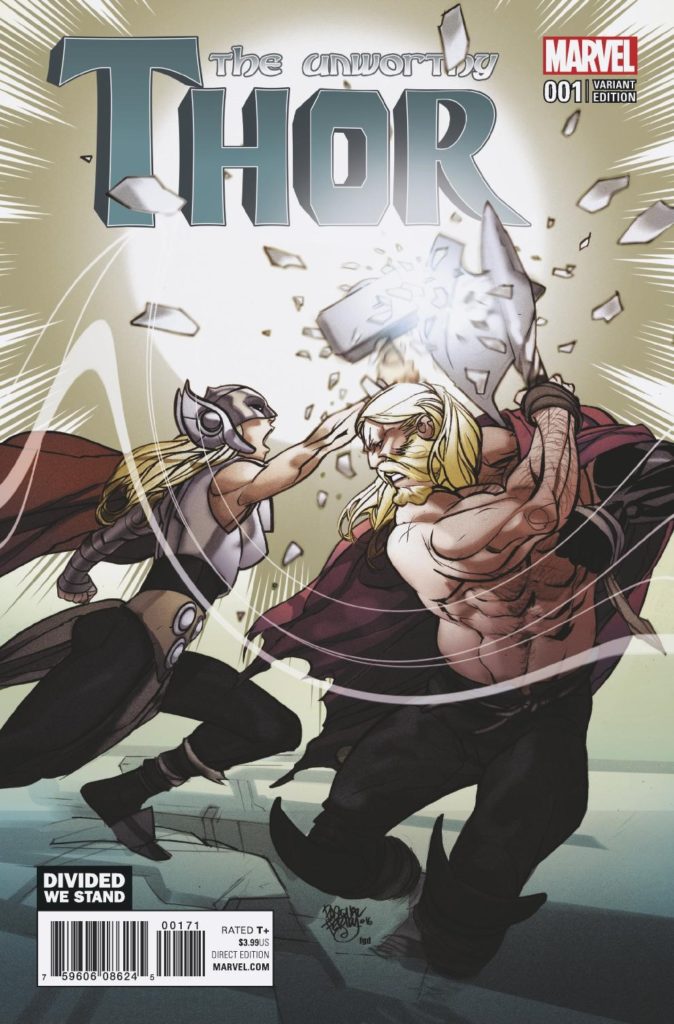